The Heart of Russia train launched on London Tube 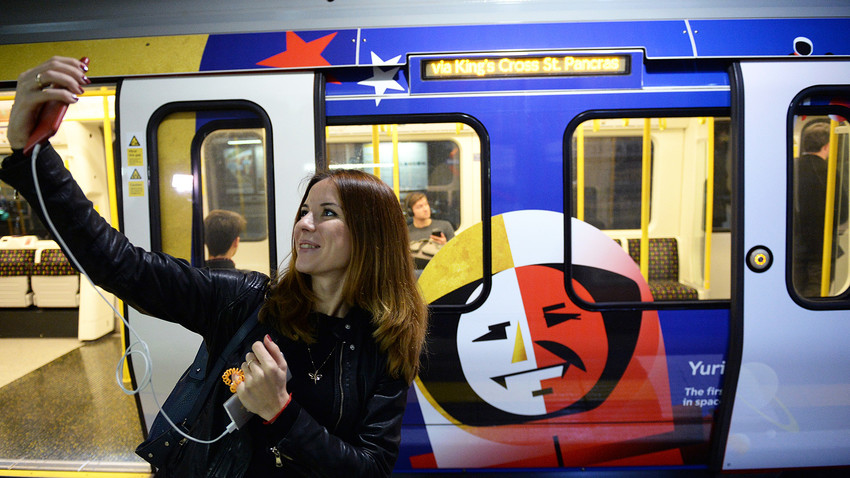 The themed train The Heart of Russia at Baker Street station of the London Tube.

Kirill Kalinnikov/RIA Novosti
London celebrates the Year of Science and Education in Russia and the UK.

The new underground train The Heart of Russia ran in London on Oct. 25, to oversee the Year of Science and Education in Russia and the United Kingdom. Train passengers can now learn about the most famous Soviet and Russian achievements, be they in ballet, graphic arts, literature, cinema, architecture, space exploration or science. 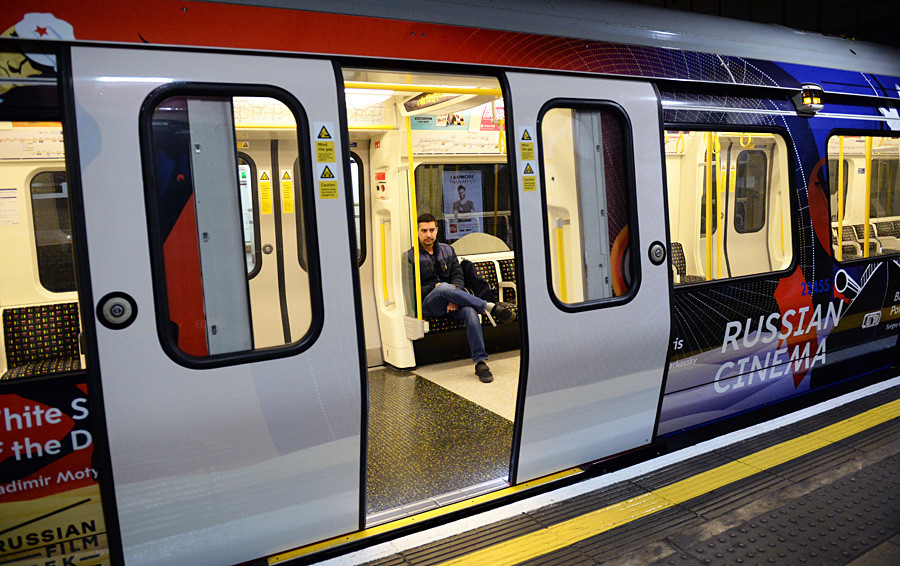 “The train will show that our countries have many things in common, that we have a lot to share and learn from one another,” remarked Maxim Liksutov, Head of the Moscow Department of Transport. “We hope that the Tube’s passengers will like the Heart of Russia project and that it will allow everyone to get to know our country’s history and culture better.”

The Moscow Metro will also launch its own themed train, embracing British science and education, before the year is out, Liksutov added.

In May 2016, a themed train named Shakespearean Passions entered service. It runs on the Arbatsko-Pokrovskaya Line. 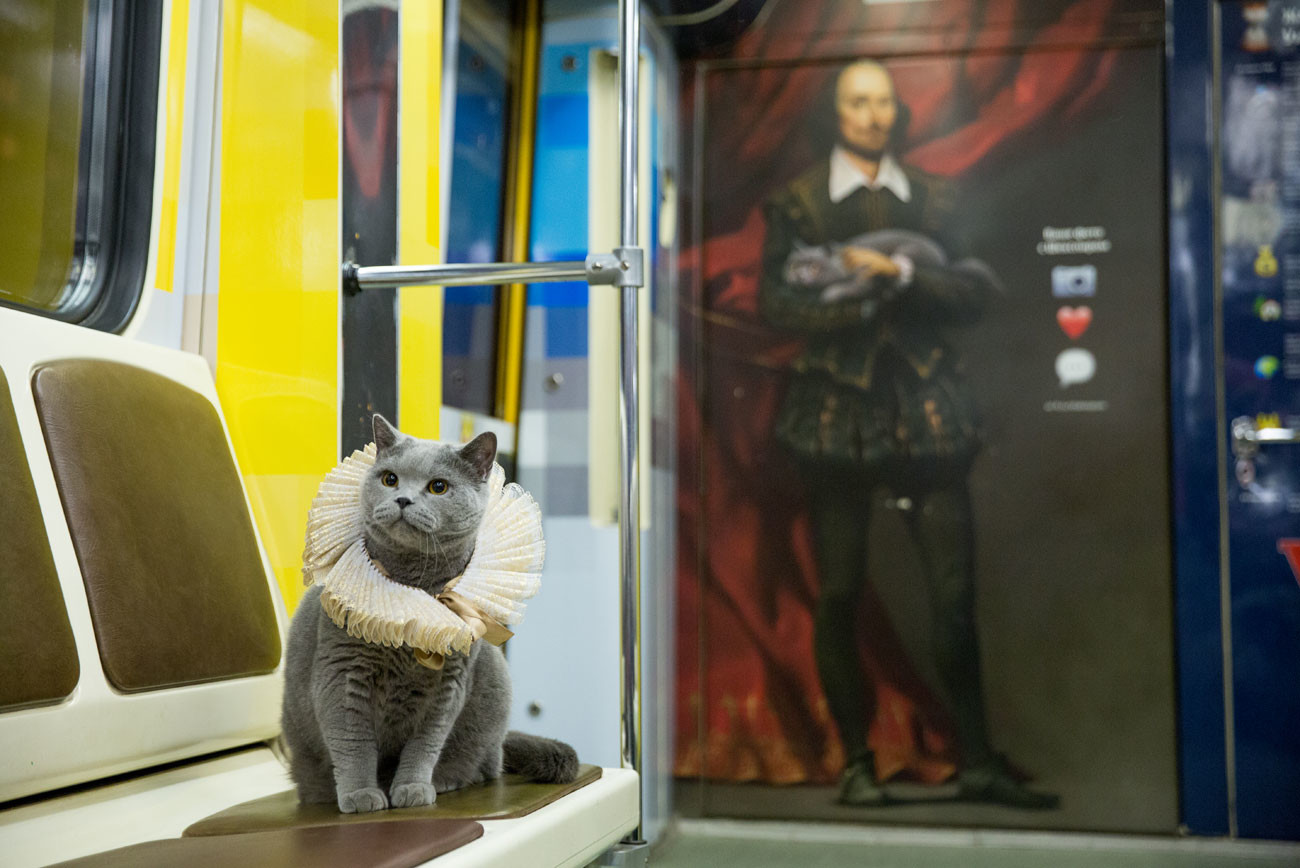 A cat in the Shakespeare train of Moscow metro.