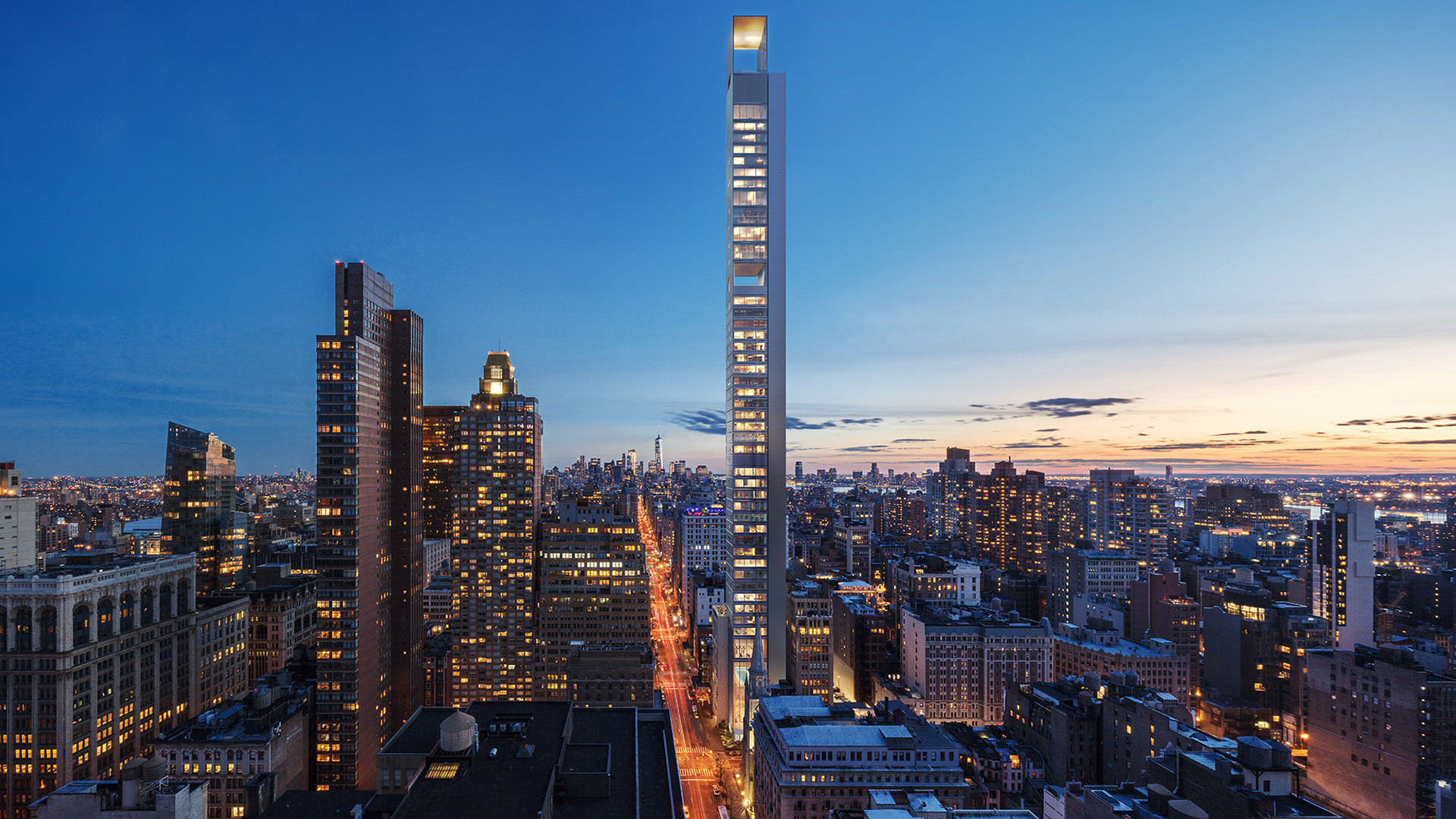 Meganom
Despite all the political angst between the West and Russia, a Moscow-based firm has been granted the chance to build a massive apartment building in the Big Apple - and if the plans are anything to go by it’s going to look great. Meganom also has its fingers dipped in a few notable pies in the Russian capital - here are five of the best.

The Big Apple’s skyline will soon have a new addition: A 1,001 foot tall tower to be built by Russian architects Meganom in the city’s Nomad district. Plans for the skyscraper were greenlighted on Oct. 24.

“The idea that implicitly moves the project is aeronautics, putting people on viewing platforms – ‘shelves’ in the air, from which the city is seen,” reads the description of the project on Meganom’s website. Residents of the future building will enjoy a 180 degree view towards the north and south. 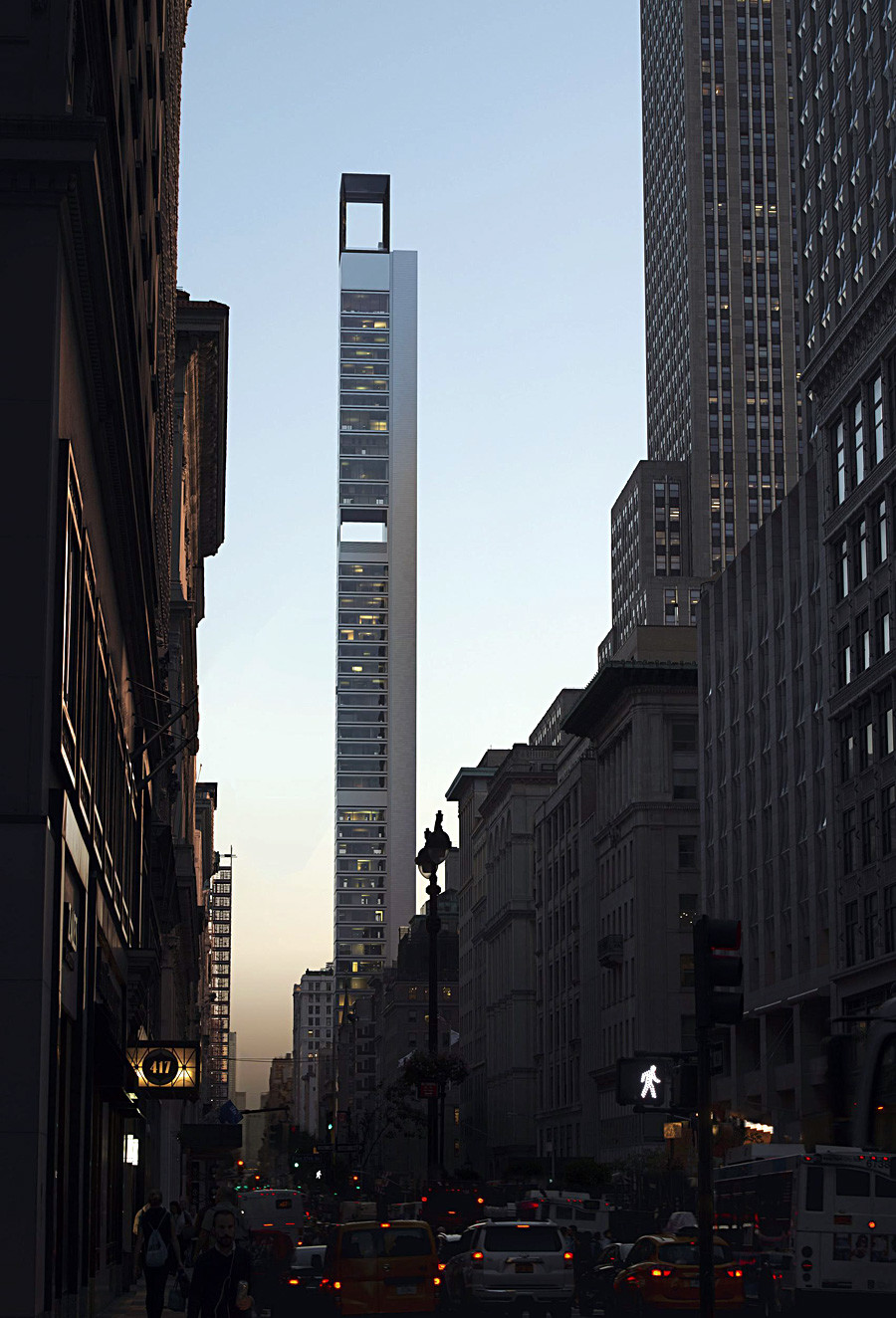 One of the apartment building’s defining features will be an arched observation deck on the top. Upon completion, the tower will be the tallest structure in the neighborhood - it’s also been coined “262 Fifth Avenue.”

The building is Meganom’s first in the U.S. but the Russian firm has other projects in the pipeline in Moscow. Here are five of the most prominent. 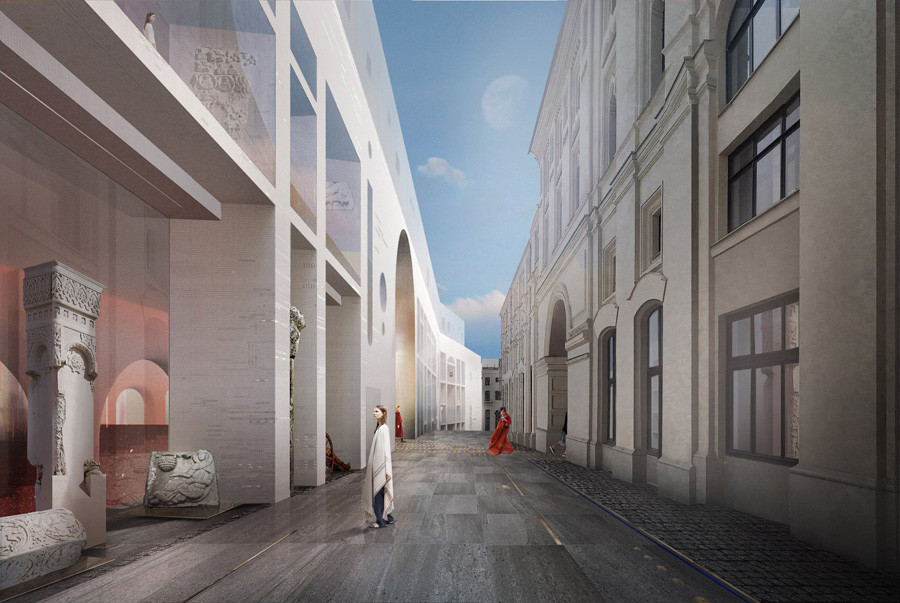 Recently Meganom has been transforming the Kremlin Museum alongside fellow architect bureau Nowadays. Together the firms are creating a new space by incorporating the Middle Shopping Arcade and the Armory Chamber Museum complex.

The new museum will bring together historical and modern buildings encompassing an area of more than 17,000 square meters. 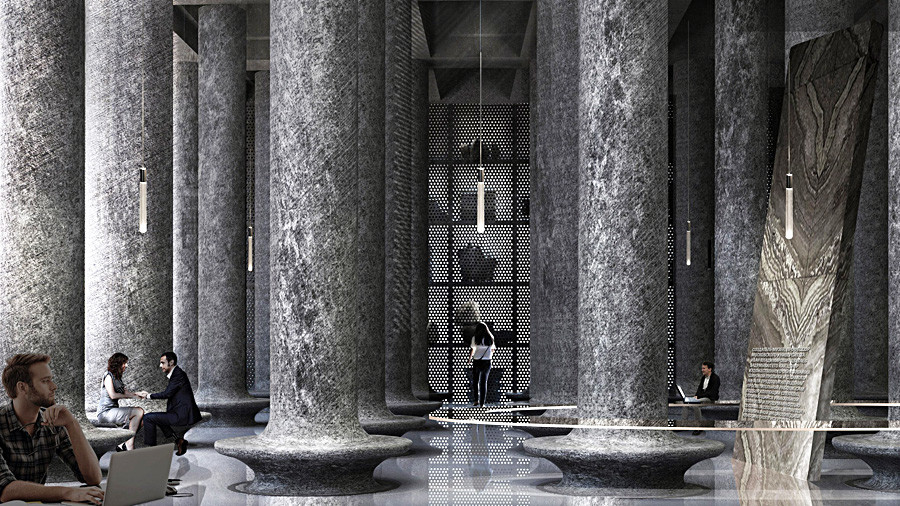 Another ambitious plan Meganom is implementing right now is the extension of the Pushkin State Museum of Fine Arts, a dream of the museum’s founder Ivan Tsvetaev.

The developers aim to reconstruct (and preserve) the main building to accommodate the vast art collection that has outgrown the current premises. Plus, the firm seeks to unify the museum buildings with their surroundings, turning part of Volkhonka Street into a boulevard and creating underground storage spaces and galleries.

As a result, a coherent urban space will emerge around the museum. According to plans, the new renovated museum will open in 2025 with the first stage of work to be completed in 2019. 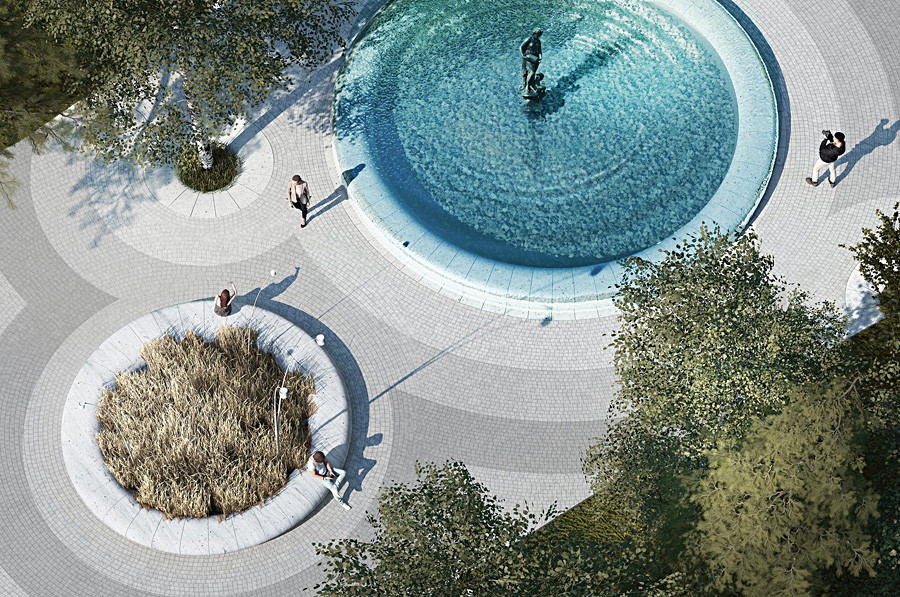 Moscow’s Gorky Park has also been given the Meganom treatment. The space has been actively modernizing its territory over the past few years - increasing the amount of greenery, clearing the area of buildings, and restoring the landscape. These were the key objectives for those rethinking the park’s concept. Planners moved all recreation activities to the embankment along the Moskva River and created a special zone for cultural objects. 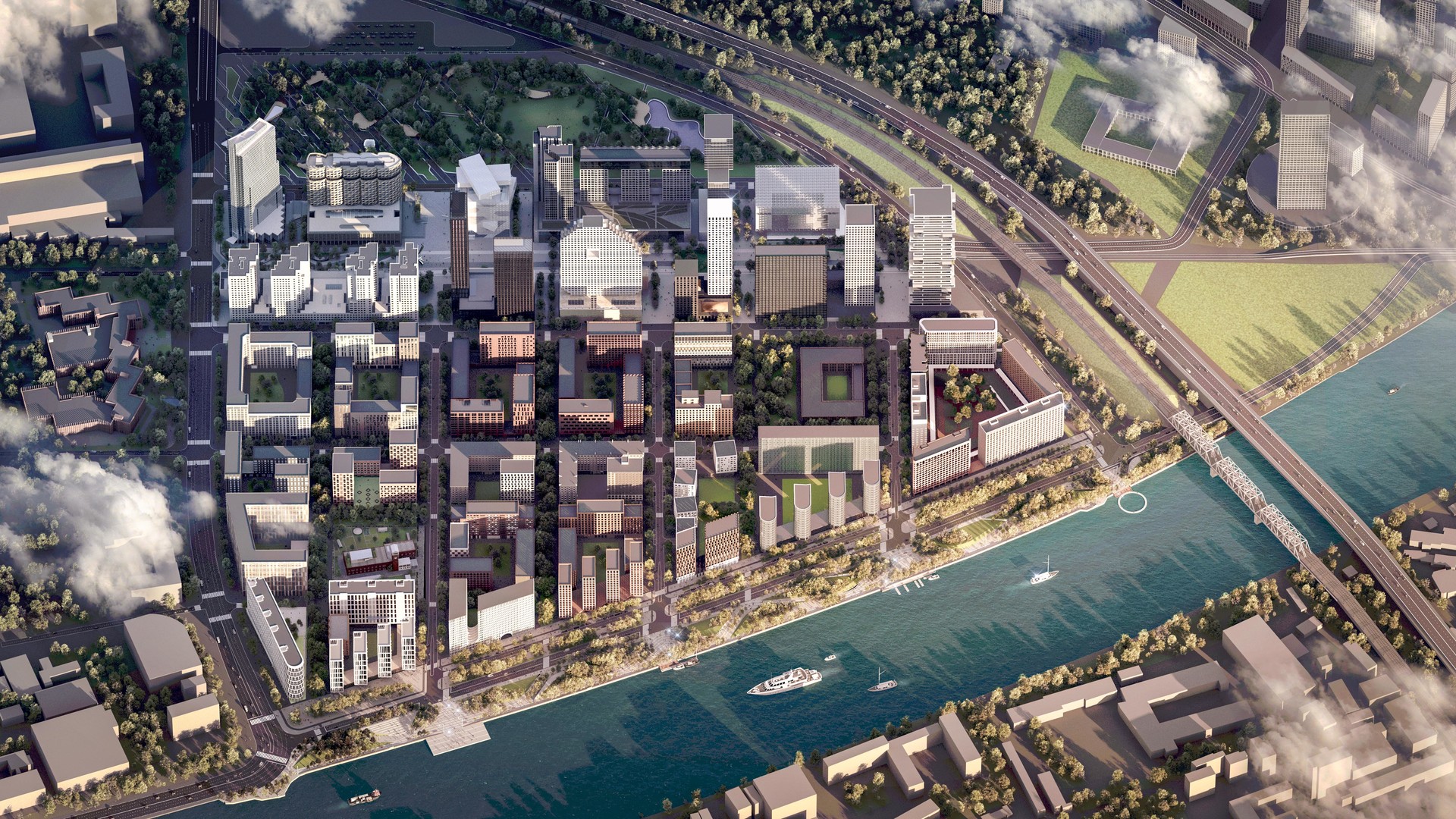 In 2012 Meganon beat off competitors to win the right to reconstruct the ZIL industrial zone. The territory of the former Likhachev plant, where Russian cars and heavy equipment were manufactured, will be transformed into a livable area for work and recreation, a brand new urban ecosystem with “green” transport, and several public spaces. 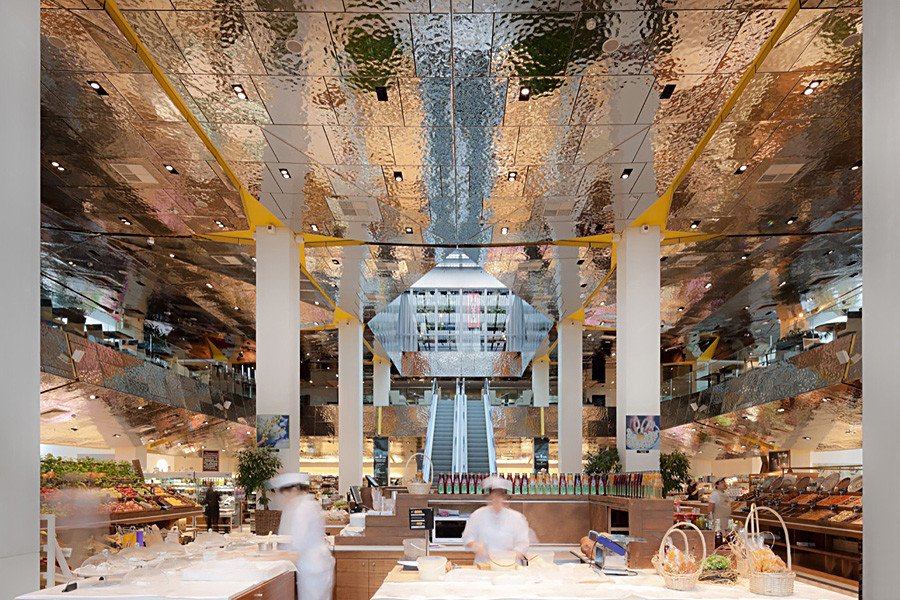 If you have been to Moscow you may have visited Tsvetnoy Central Market, located near the Old Moscow Circus on Tsvetnoy Boulevard. The site of the former Central market that was demolished in 1994 now hosts a brand new shopping complex developed by Meganom.

Though it’s a contemporary building with geometric and architectural design innovation, the firm managed to restore a small version of the former market on the fifth floor. There, even the most demanding foodie can find something extraordinary (from locally-produced eco food to fruits from any corner of the world) - the prices do bite though!