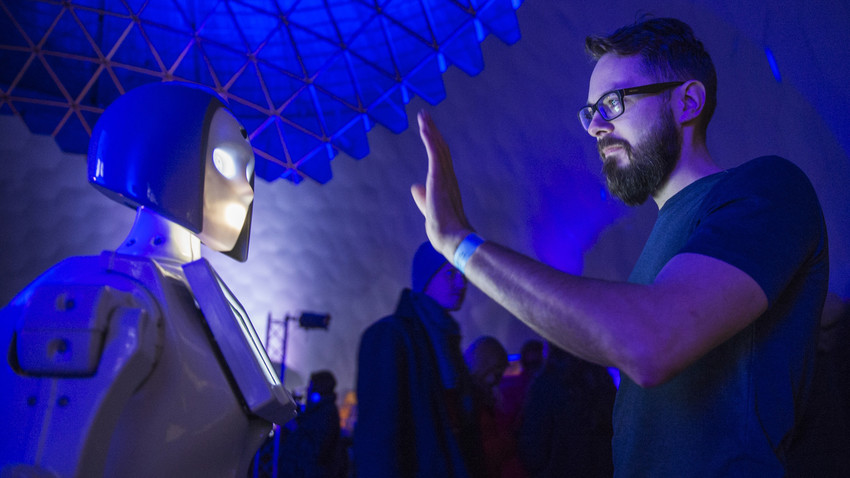 Russia’s cultural capital is now officially home to the biggest planetarium in the world, the dome of which measures 37 meters in diameter - two meters bigger than the former record holder in the Japanese city of Nagoya.

Aside from observing the starry sky, visitors can also take a tour around the Museum of Space Exhibits and the interactive hall equipped with virtual reality technology. 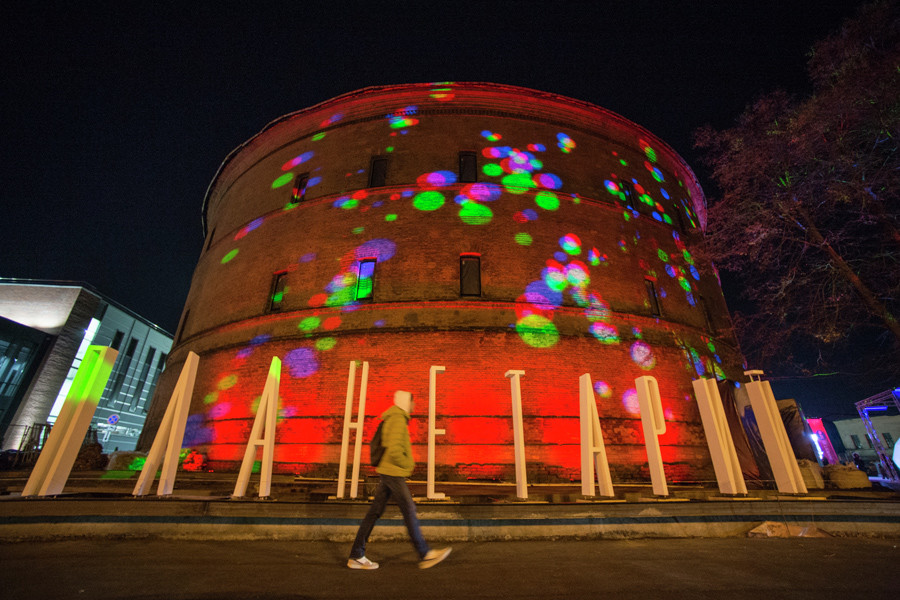 There are also educational classes and observatories. Several touch screen tablets dotted around the space even allow people to rotate the dome of the planetarium.

It is located on the embankment of the Obvodny Canal, in a former gas holder that was built a century and a half ago to store gas needed for street lighting.