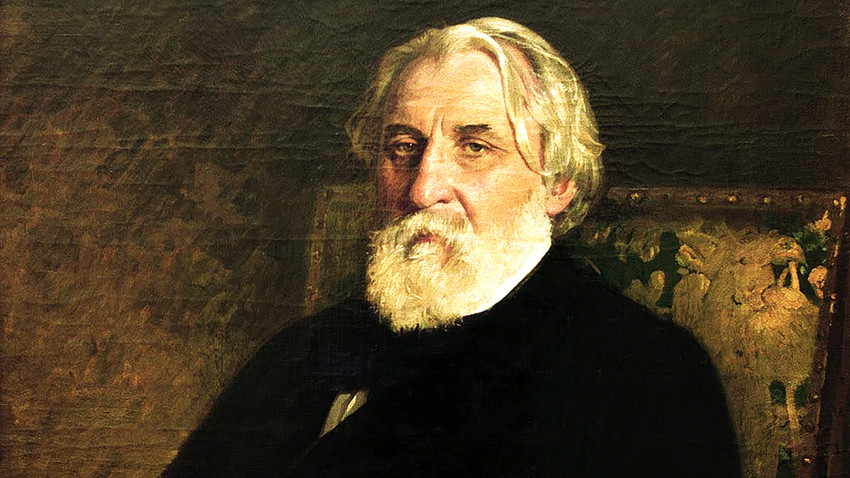 State Tretyakov Gallery/Wikipedia
Relatively unknown in the West compared to the likes of Dostoevsky or Tolstoy, this 19th-century author discovered, dissected, and immortalized in words several eternal problems of humanity.

Fathers and sons… their misunderstandings, arguments, fights are timeless, no matter which century or country they live in.

Ivan Turgenev's novel Fathers and Sons made this title an aphorism of unsolvable problems between generations.

Another notion that Turgenev created is “Turgenev’s girl” which people now call a dreamy, wistful girl - but in the term means a very moral, brave, and smart young woman who is far more strong-minded than a man.

Turgenev mostly wrote about problems of noble families and decadence. His most famous works include The Noble Nest, Asya, Rudin, A Sportsman's Sketches short stories collection, and Mumu, a short story about a deaf man drowning his dog.

British actor Ralph Fiennes starred in the Two Women movie, a recent screening of Turgenev’s play A Month in the Country.