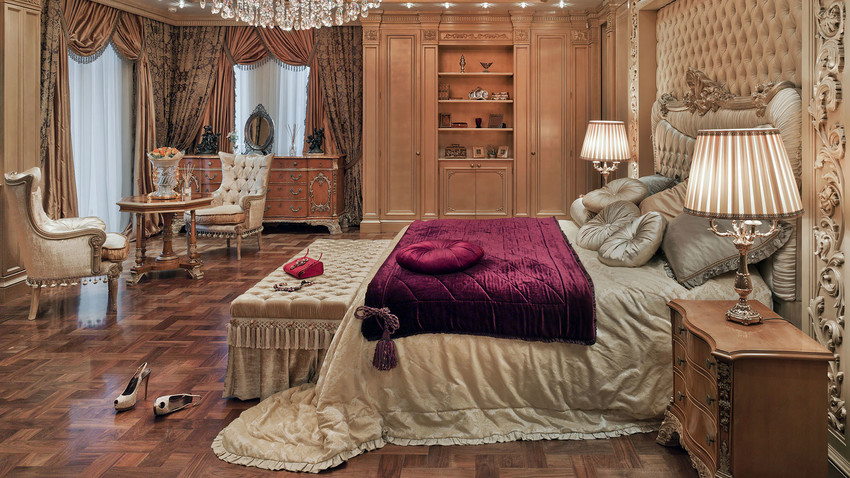 According to analysts, 40 high-end properties were sold last month in Moscow

Getty Images
But when it comes to bang for your buck, the average floor space of such apartments is shrinking.

The average sum spent on buying a high-end flat is almost 100 million rubles (about $1.7 million), reports ., citing data from company.

According to company’s analysts, 40 such properties were sold last month.

At the same time, experts pointed out that in recent years the average floor space of elite apartments in the Russian capital has decreased from 181 square meters to 129.

What’s more, since 2013 the average buyer’s median budget for buying housing in dollars diminished due to the depreciation of the ruble.