End of an era: the passing of Mikhail Zadornov, the Soviet Union’s last great standup comedian 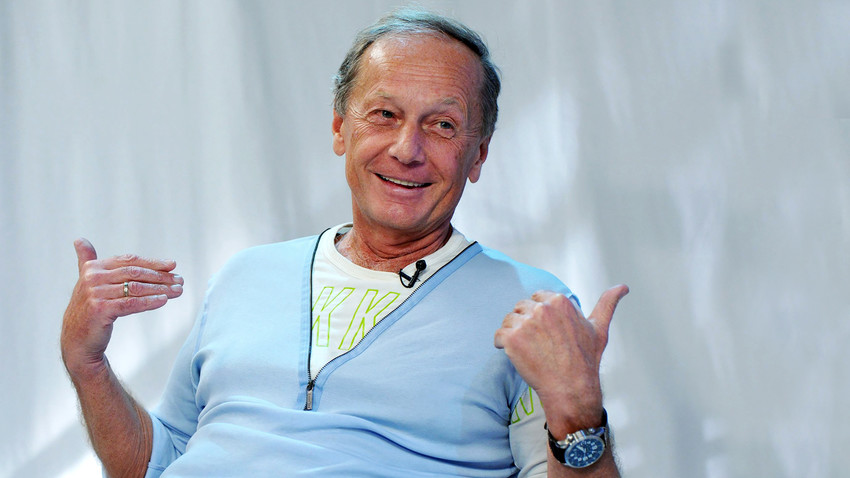 Pravda Komsomolskaya/Global Look Press
Often quipping about the absurdity of Soviet life and other peculiarities unique to Russian behavior, the famous comedian left audiences howling with laughter for more than three decades. Here are some of his best jokes.

Mikhail Zadornov was more than a comedian; he was the chronicler of an epoch, one of the best TV standup comedians in the late Soviet and early modern Russian eras. For many Russians, he was also one of the most vivid symbols of the tumultuous Perestroika years.

In the , Zadornov’s scathing jokes could be heard practically on every TV set in the country. Today, people say: “Possibly no one is more famous than Mikhail Zadornov among non-political public figures.”

The satirist was convinced that Russians are a unique nation. His jokes could be very bitter, targeting the absurdity of Soviet life and the peculiarities of the Russian mentality. His ‘calling card’ was brutally dissecting the cultural shock that Russians experienced when traveling abroad, and comparisons with other nations.

His satirical jokes evoked mixed feelings: pride, sadness, joy gratitude. They were extremely honest, and he forced Russians to think about their lives and laugh at themselves, which was his exclusive trait.

In 2016, the satirist announced that he had serious health problems, and left the stage. He died from cancer on Nov. 10,  at the age of 69. To honor his comic genius, Russia Beyond has selected some of the finest examples of his art. 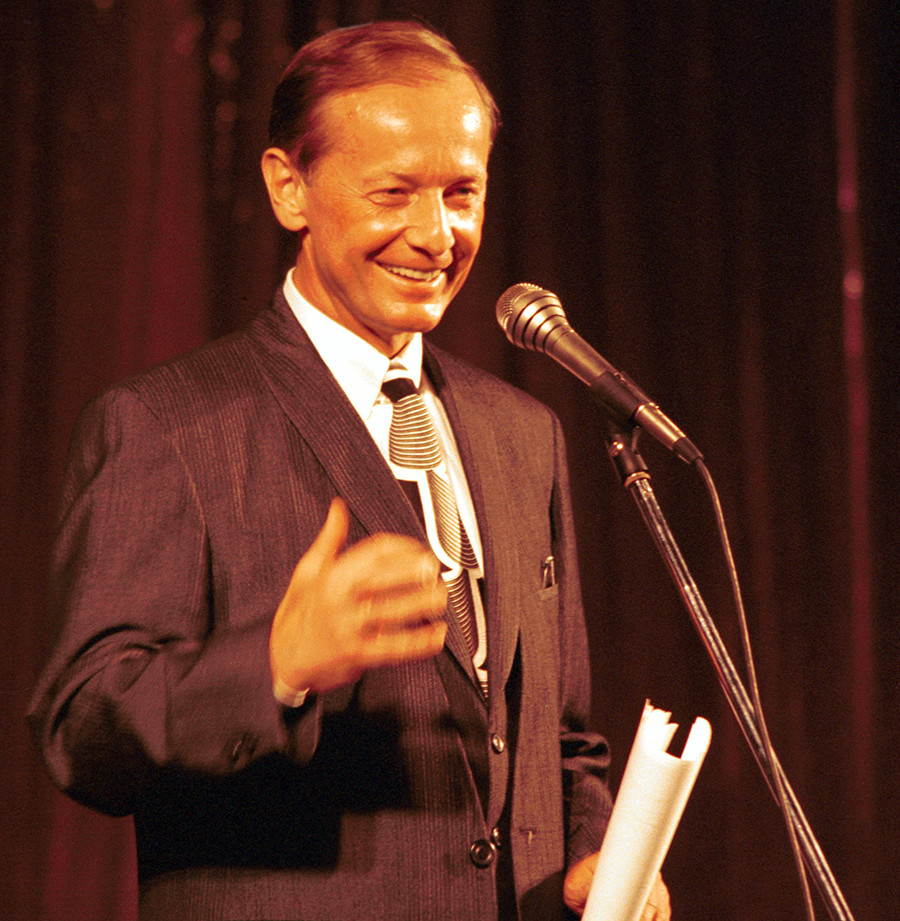 Mikhail Zadornov in the mid 1980s

“Only a Russian person…”

Only a Russian, if permitted to do everything he wants, will do nothing at all.

Only in Russia can a pedestrian crossing the street on a red light get hit… by a pedestrian running from the other side!

Tell a Russian there are 300 billion stars in the Universe and he’ll believe you. Tell him the bench has fresh paint on it, and he’ll touch it to see if you’re lying or not!

Only a Russian, when drunk, will spend two hours telling a foreigner that we are a nation of fools… but then will punch him in the face when he finally agrees.

Only a Russian woman, when asked if she’ll have her tea with or without sugar, will respond: “Yes.”

Only a Russian woman, when the battery in the TV remote control dies, starts pressing the buttons harder. And when this doesn’t help, she brusquely aims the remote control at the screen.

Only a Russian offers his seat to an elderly lady on the bus because he’s getting off at the next stop.

Only a Russian will drive drunk, but buckle up 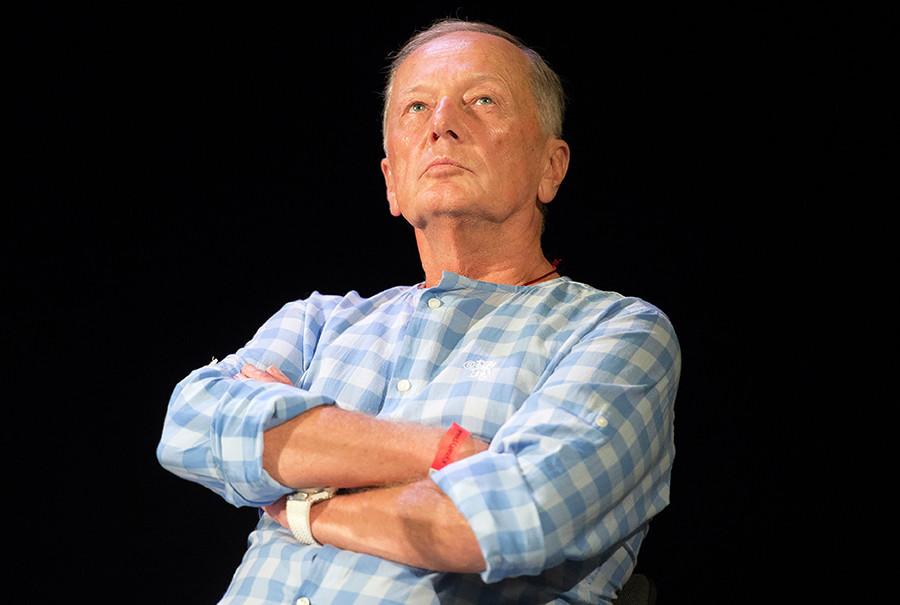 Mikhail Zadornov was more than a comedian; he was the chronicler of an epoch, one of the best TV standup comedians in the late Soviet and early modern Russian eras.

All nations, using democratic methods, fight for their future. Only Russians keep fighting for their past. And what’s amazing is that we always win!

Americans are by law allowed to drink when they turn 21. At that Russians have already kicked the habit.

An American thinks as he is walking, a German when standing, an Englishman when sitting; and a Russian - . he acts, then he thinks how to unravel what he’s done.

About life in Russia

Did you know that no driver is more careful than the one who forgot his driver’s license at home?

How disillusioned people must have been about the person who named a chainsaw, “Friendship.” (In reference to a popular chainsaw model produced in the Soviet Union in 1953)

In Russia’s 1,000-year history no one has done more harm to Russia than Russians themselves.

The last hope of Russian football is Russian ice hockey.

A person’s age is divided into three stages: Childhood, youth and…”You look great”! Actually, there is a fourth phase, which is rather sad: “You are in good shape!” It makes you really want to stay in the third category. 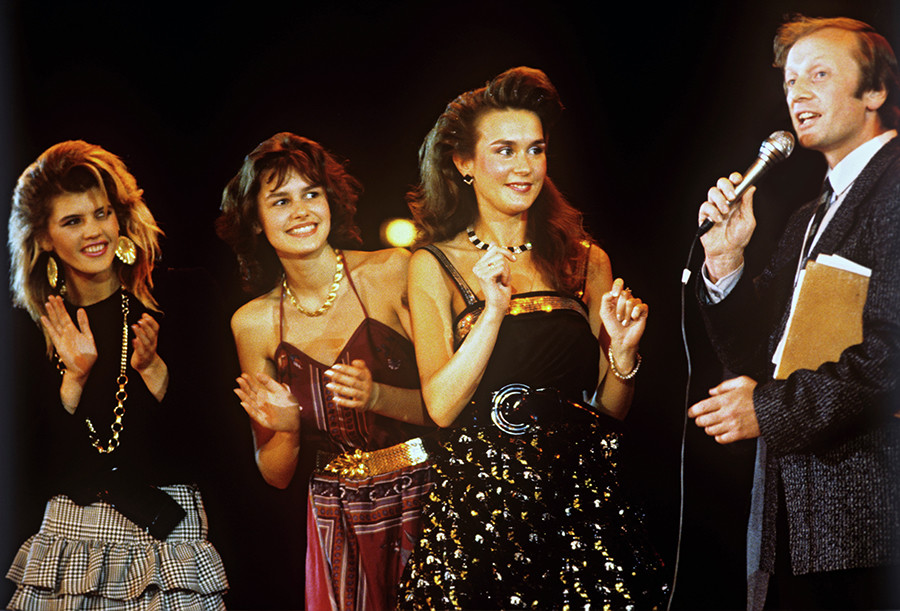 Today, people say about Zadornov: “Possibly no one is more famous than Mikhail Zadornov among non-political public figures.”