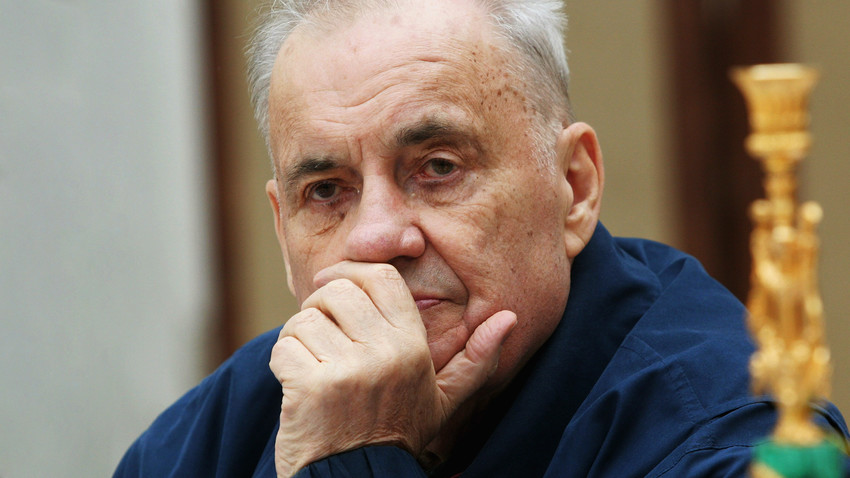 How will you spend New Year’s Eve? Well, many Russians watch their favorite movies: Carnival Night (1956) about a Soviet New Year party, Irony of Fate (1976) about New Year magic in identical Soviet tower blocks, Office Romance (1977) about love between an employee and his boss - and many others. These cult movies were made by adored Soviet film director Eldar Ryazanov.

Ryazanov was born in Samara on Nov. 18, 1927. Carnival Night was his first film and he went on to become the main figure of Soviet and Russian cinema. Practically all of Ryazanov’s films broke box-office records in the USSR but were largely ignored by international film festivals.

His filmography includes 28 feature films, 12 documentaries, 22 film scripts, and numerous TV series about world cinema. In addition to a large number of state awards he received in Russia, Ryazanov was also presented with the French Order of Arts and Letters. He passed away in 2015 at the age of 88.

movies On this day