Fish monument being stripped to the bones by souvenir hunters 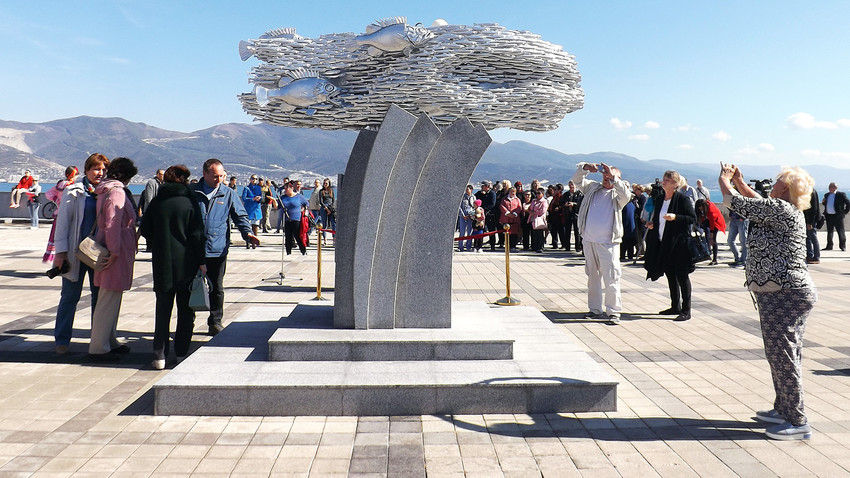 The monument was erected in the Black Sea port of Novorossiysk

Nasha Gazeta
CCTV monitoring has been set up in Russian city to scale back vandalism.

In the Black Sea port of Novorossiysk, a monument to fish is so popular that shellfish people have been breaking parts off it to take home as souvenirs.

The sculpture was erected to praise the humble aquatic creatures, which supplied this part of Russia with vital food during the hardships of WWII. 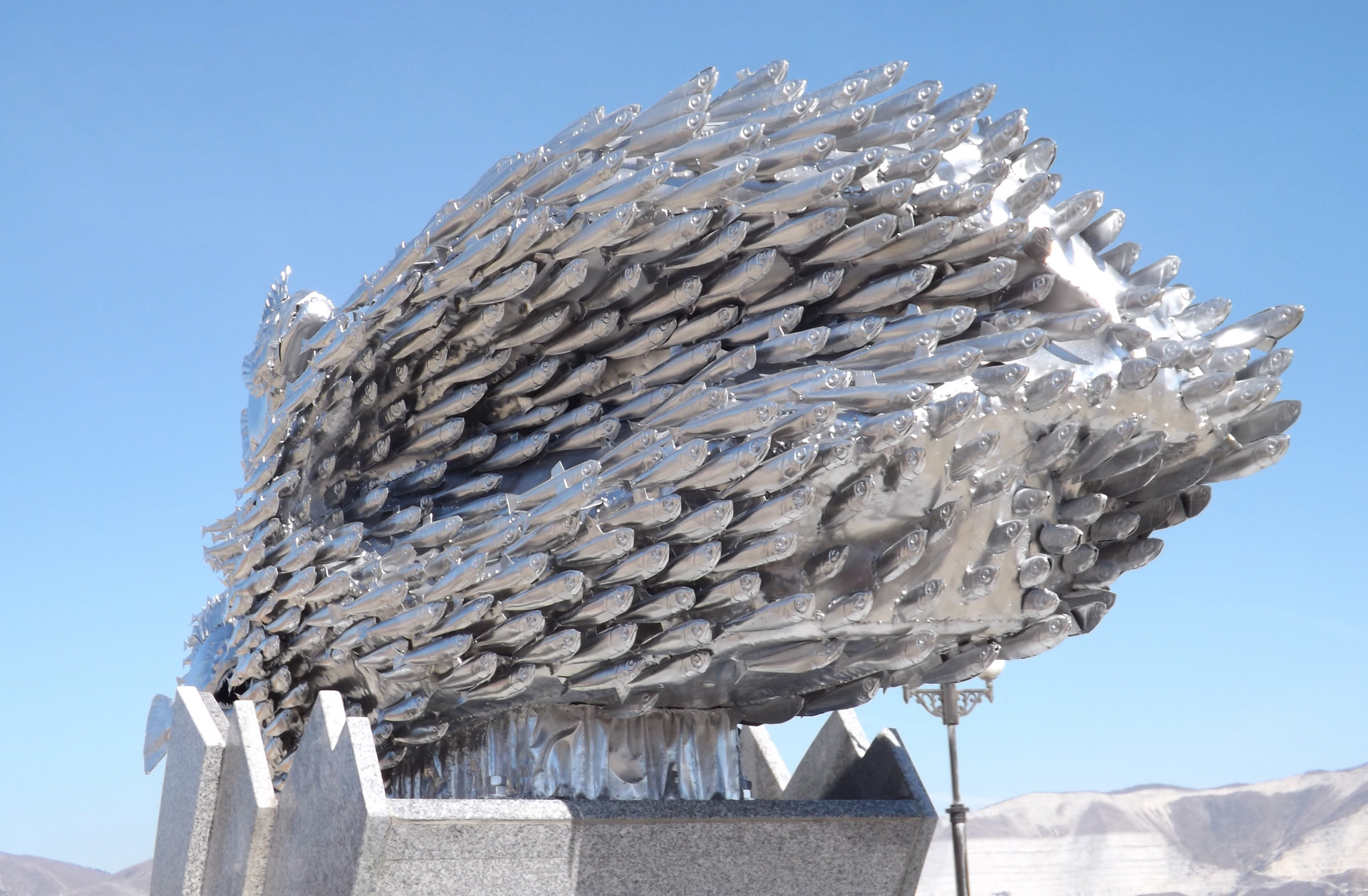 Fish was vital food for local people during WWII

It’s made of many small fish that form one huge fish, but the monument is losing its shape as people nibble away at it.

The authorities have set up 24/7 CCTV in a bid to stop the rot. If anyone is caught red-handed and reeled in, it’s unlikely they’ll be let off the hook. 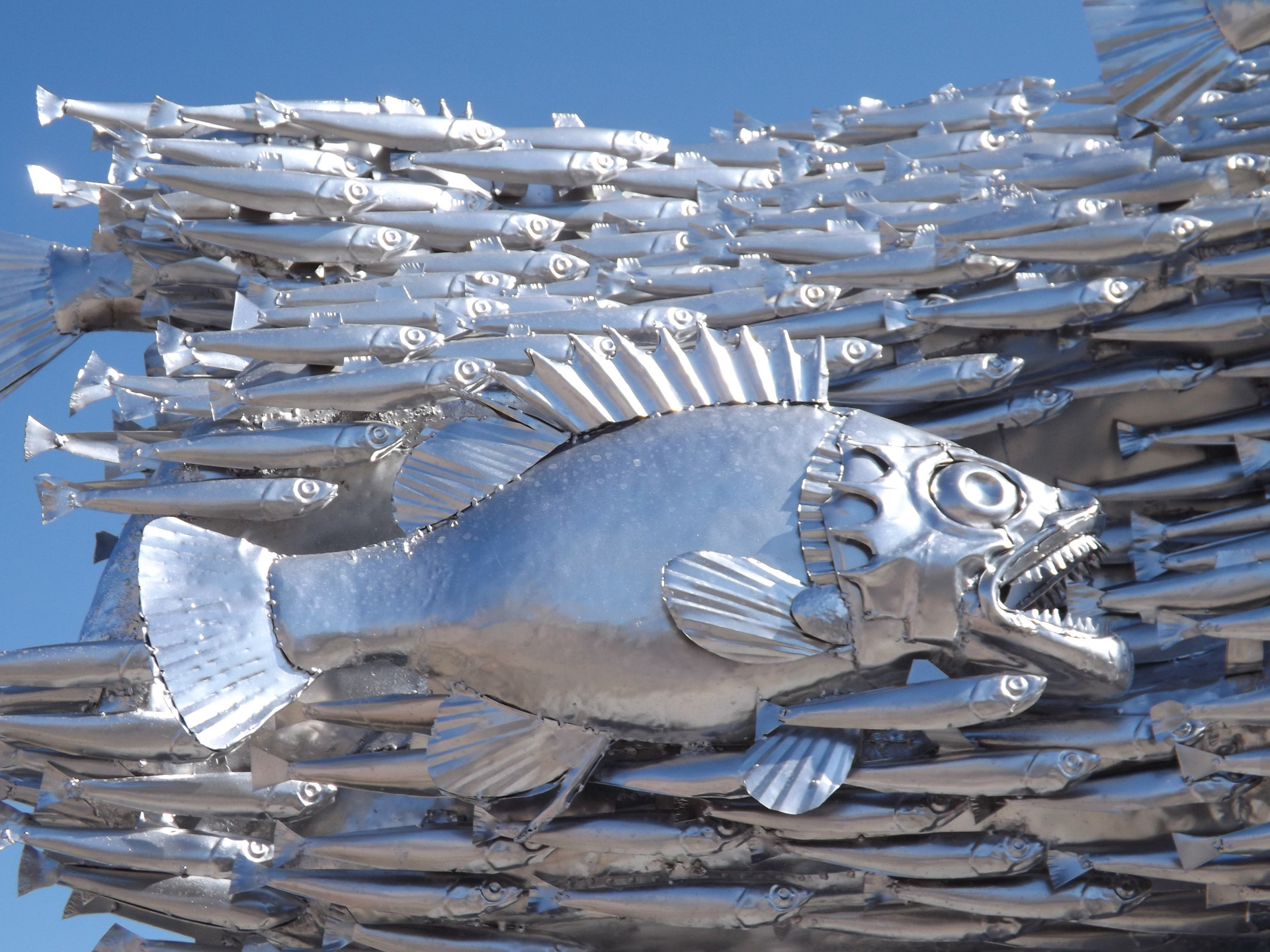 CCTV monitoring has been set up to fight vandalism

According to the local media, it’s the only monument to fish in the world.