How the Bolsheviks sold off Romanov treasures to the West 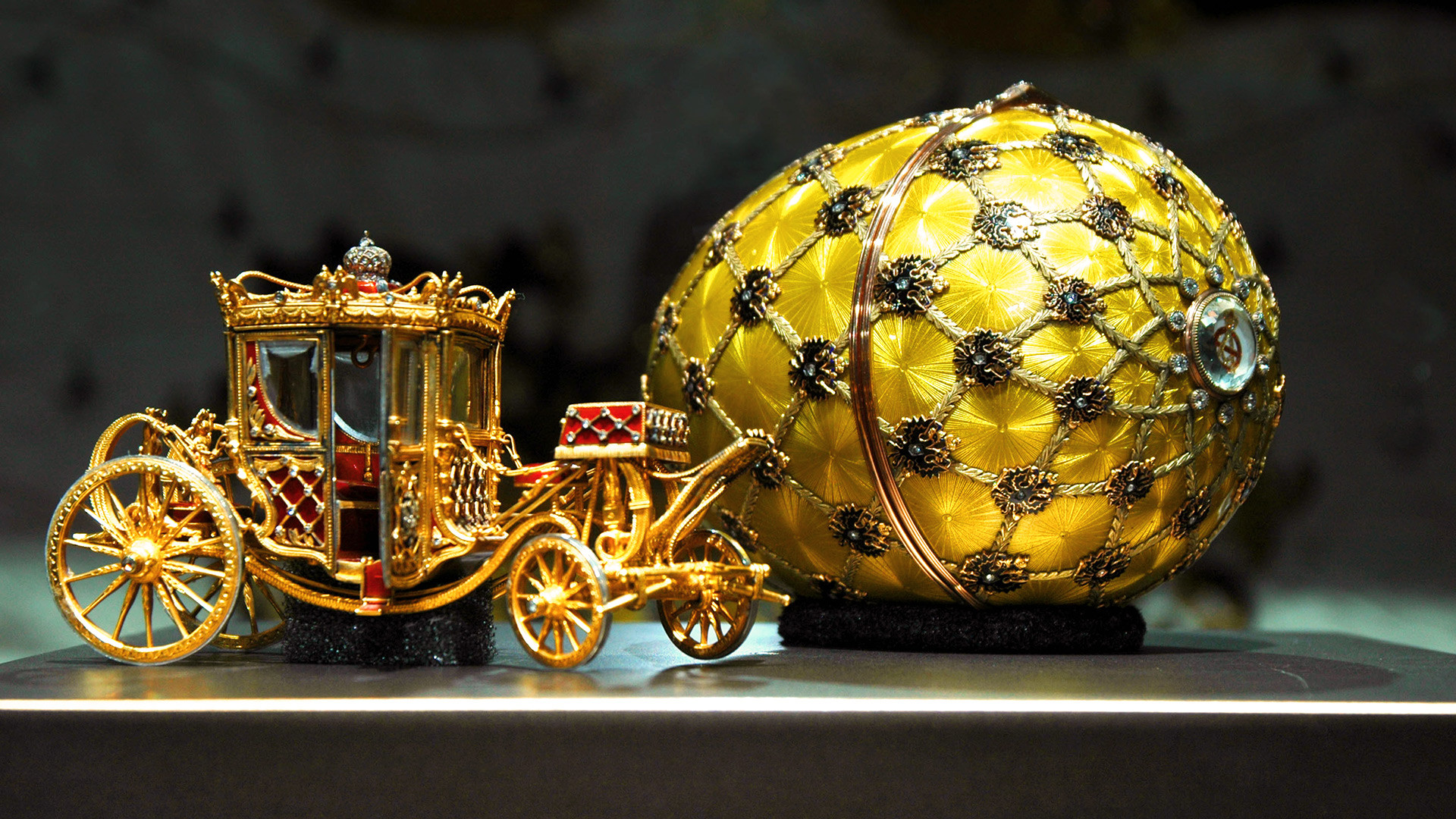 Viktor Velikzhanin/TASS
Raphael, Fabergé and jeweled Imperial crowns are now in American and European museums thanks to a series of art sales organized by the Bolsheviks.

In the second half of the the Soviet government inundated the international art market with treasures from the country's museums. Such a sell-off had never been seen before in the history of art.

Suffering the consequences of a devastating civil war, the young socialist state needed money to build a new society, and so it decided to raise funds from the sale of priceless masterpieces that had been amassed by the old regime. Treasures from the Diamond Fund, the Kremlin, the Hermitage Museum and the Tretyakov Gallery were auctioned off or sold directly to millionaires from the U.S. and Europe.

“There were all kinds of people. Armand Hammer was a diabolical figure. I was told it was frightening to be with him in the same room. He set up the sale of Russian antiques (for which the Soviet government gave him a 10 percent commission), organizing the sale of ‘Romanov treasures’ (which in fact had no relation to the imperial family) in New York's largest department store, Lord & Taylor,” said Natalya Semyonova, a historian and author of The Sold Treasures of Russia.

Royal crowns and diamonds, icons and other religious objects, rare paintings and sculptures were sold in bulk to U.S. Treasury Secretary Andrew Mellon, oil magnate Calouste Gulbenkian, as well as U.S. ambassador Joseph Davies and his wife Marjorie Post. Many later became the pride of museums around the world – from the Metropolitan in New York and the Hillwood in Washington  to the Calouste Gulbenkian Museum in Lisbon. Russia Beyond has made a list of some of the most important treasures that Russia lost. 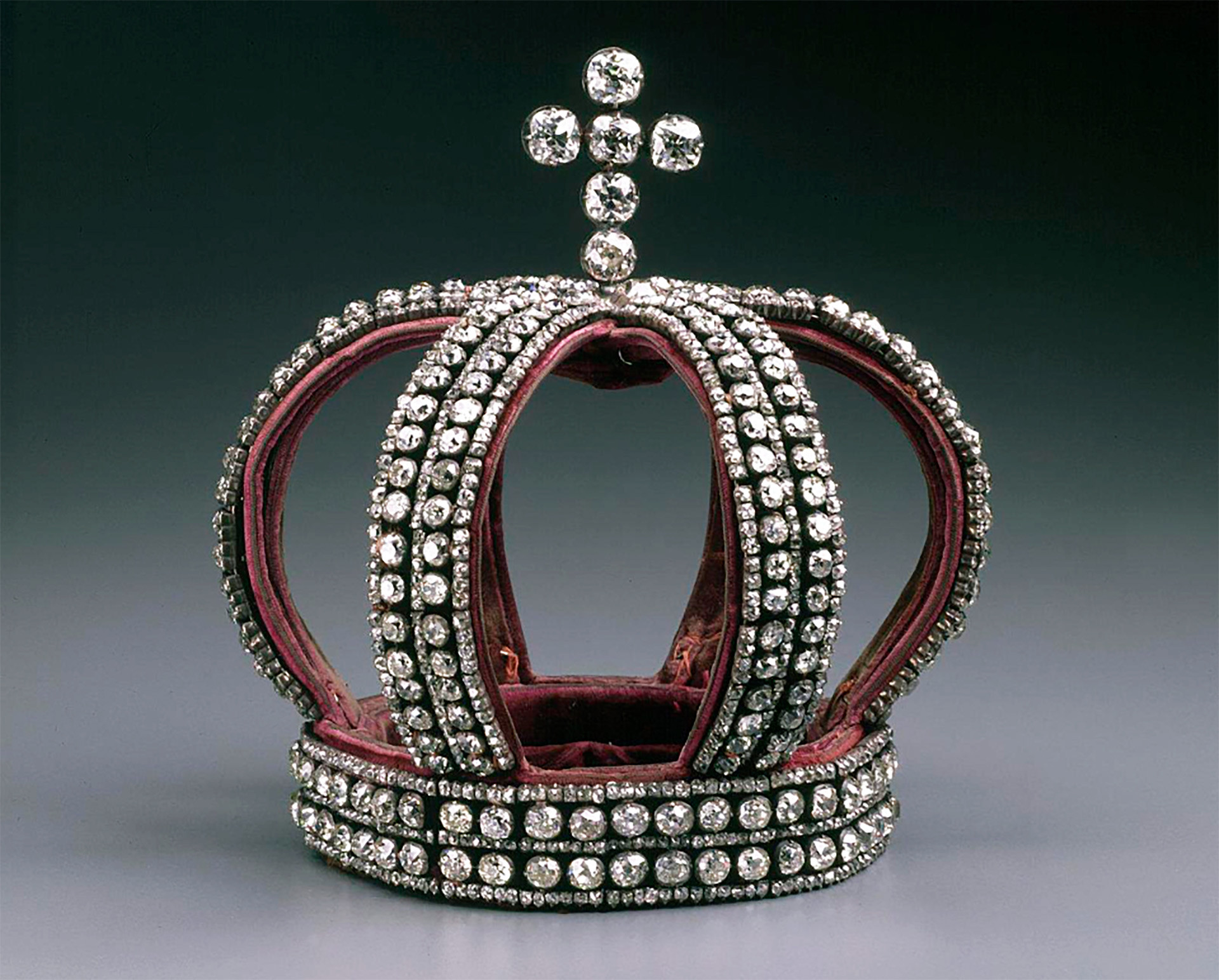 This is one of the more modest crowns sold by the Bolsheviks. Worn by the last Russian empress, Alexandra Fyodorovna, on the occasion of her wedding in 1894, the crown was sold in 1926 by Gokhran (The State Storage of Precious Metals and Stones) to Norman Weis, who in 1966 sold it through Sotheby’s to Marjorie Post. Today, it's part of the Hillwood Collection in Washington D.C. 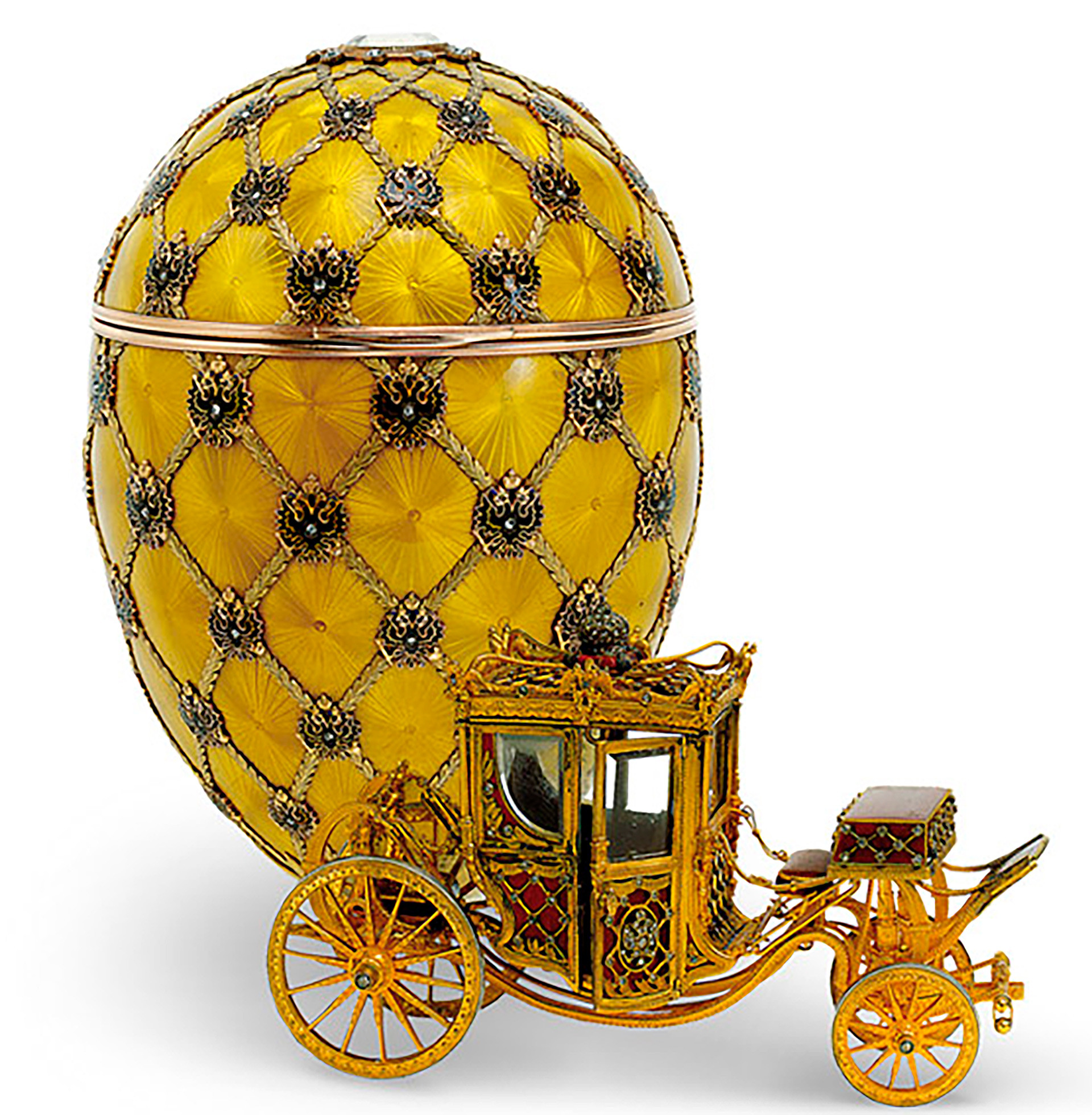 Emperor Nicholas II gifted this Fabergé egg made of platinum with diamonds, rubies and with a surprise carriage inside to his wife, Alexandra Fyodorovna. The Moscow Kremlin Armory sold it in 1927 to Wartski Gallery in London, and in the 1970s it became part of the Malcolm Forbes collection in New York. Today, it's exhibited at the Fabergé Museum in St. Petersburg as part of Russian billionaire Victor Vekselberg’s collection.

Catherine the Great bought the painting for the Hermitage, but in 1929 the Soviets sold it to Calouste Gulbenkian. Today, it's in the Gulbenkian Museum in Lisbon. 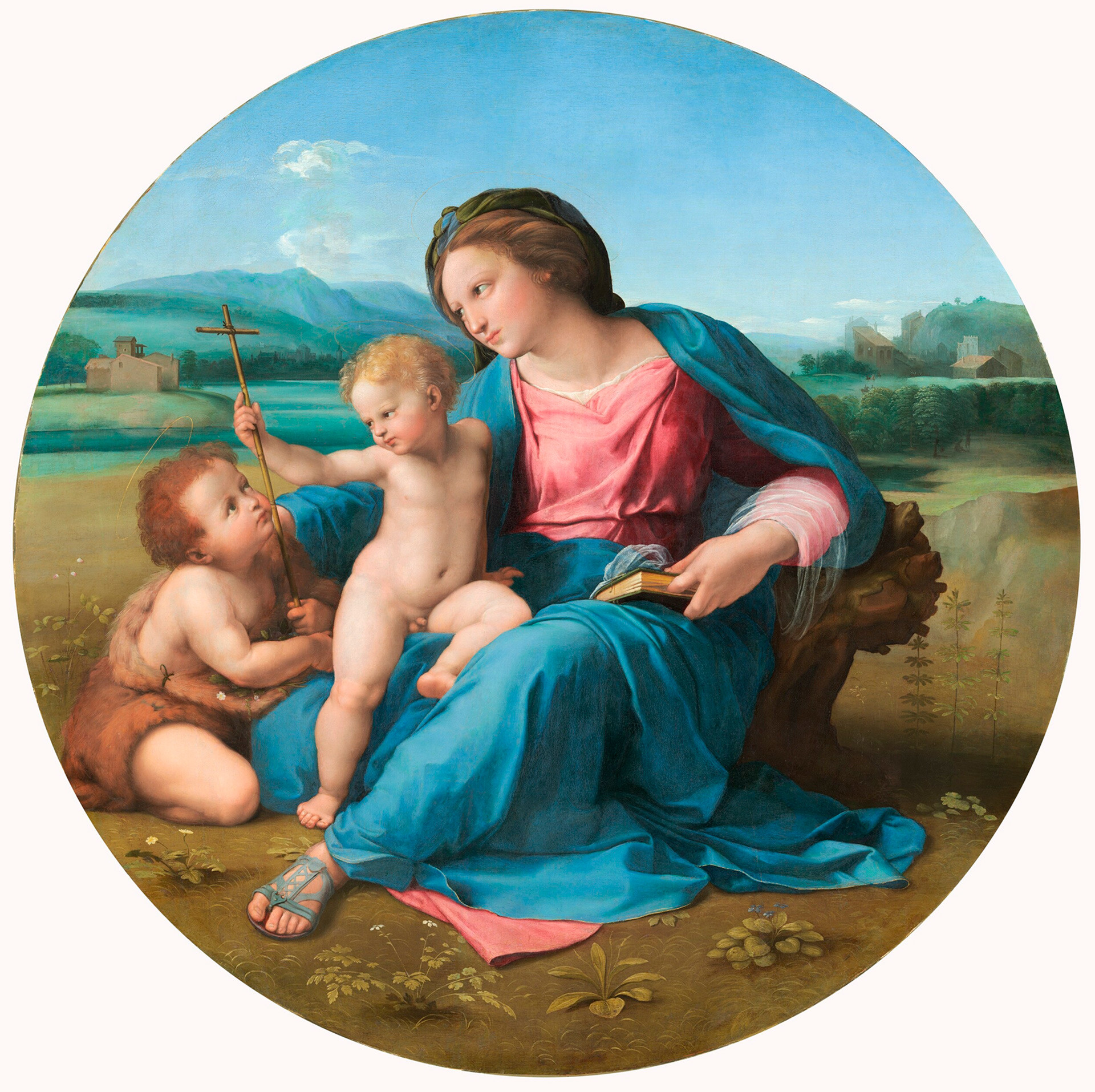 This painting was the largest work in the Hermitage by the Renaissance genius. In 1931, it was sold to Andrew Mellon for the then record price of almost $1.2 million. Today, it's in the National Gallery of Art in Washington D.C. 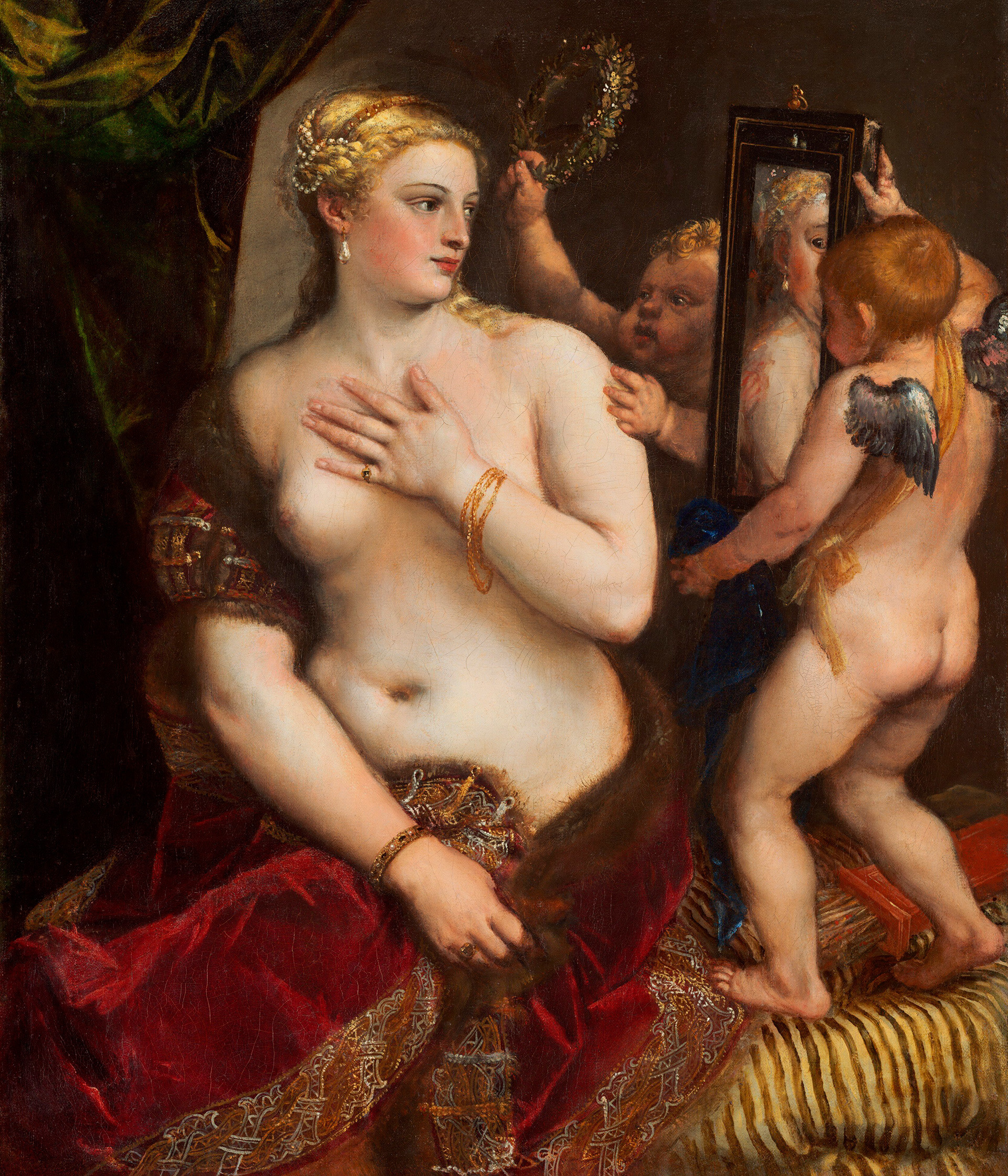 Jan Van Eyck. Two panels from the triptych, The Crucifixion and Last Judgment. Circa 1430 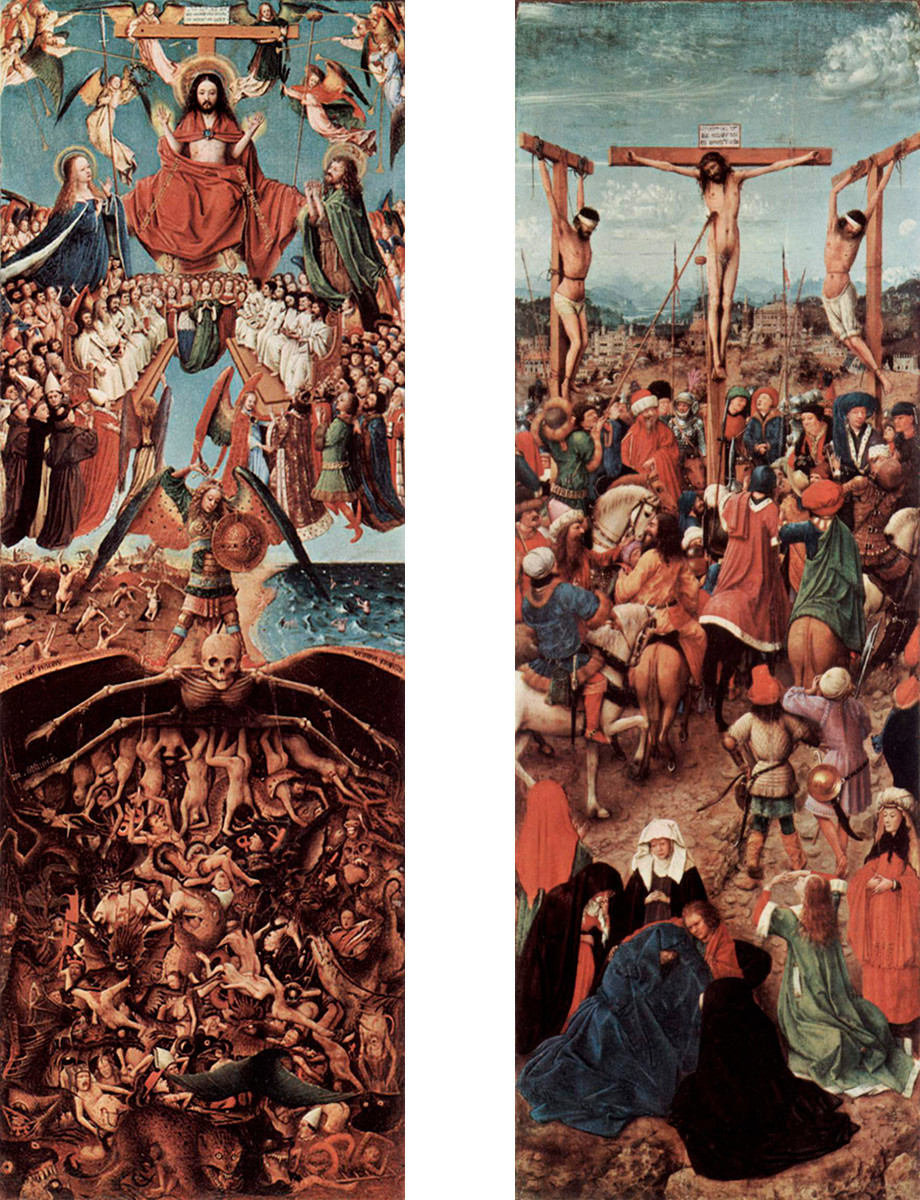 These panels from the so-called “Tatishchev folding icons” (they were bought by Dmitri Tatishchev, the Russian ambassador to Spain,) are fragments of a triptych, the central part of which was lost. In 1933, they were sold to New York’s Metropolitan Museum of Art. After selling these panels, as well as The Annunciation, which had gone to Mellon a few years earlier, the Hermitage was deprived of all its Van Eycks.

Nicolas Poussin. The Birth of Venus (The Triumph of Neptune and Amphitrite). 1638-1640 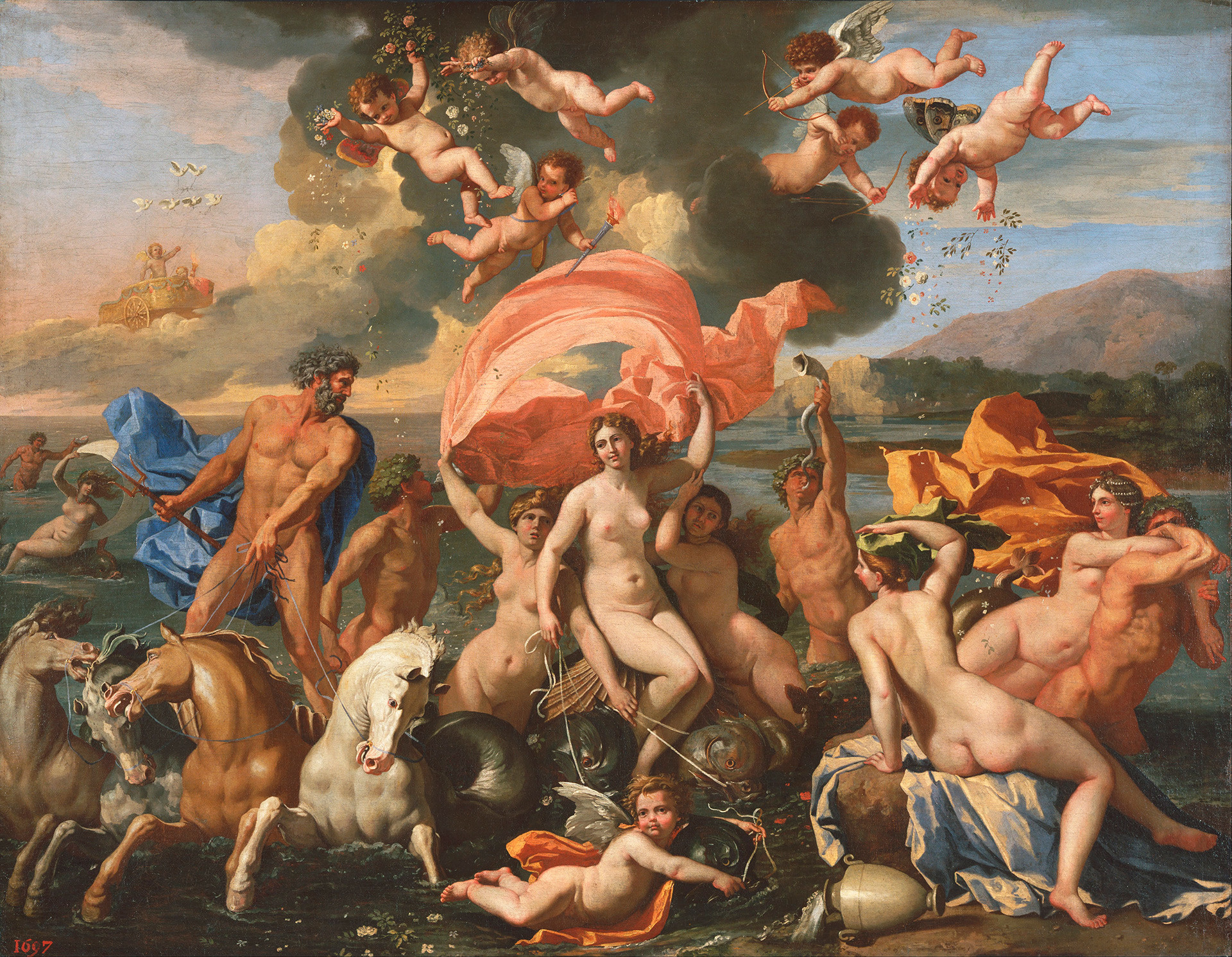 One of the four “triumphs” that Poussin painted for the legendary Cardinal Richelieu, this painting was bought by Catherine the Great. In 1932, it was sold to the Elkins Foundation, and today it can be found in the Philadelphia Museum of Art. 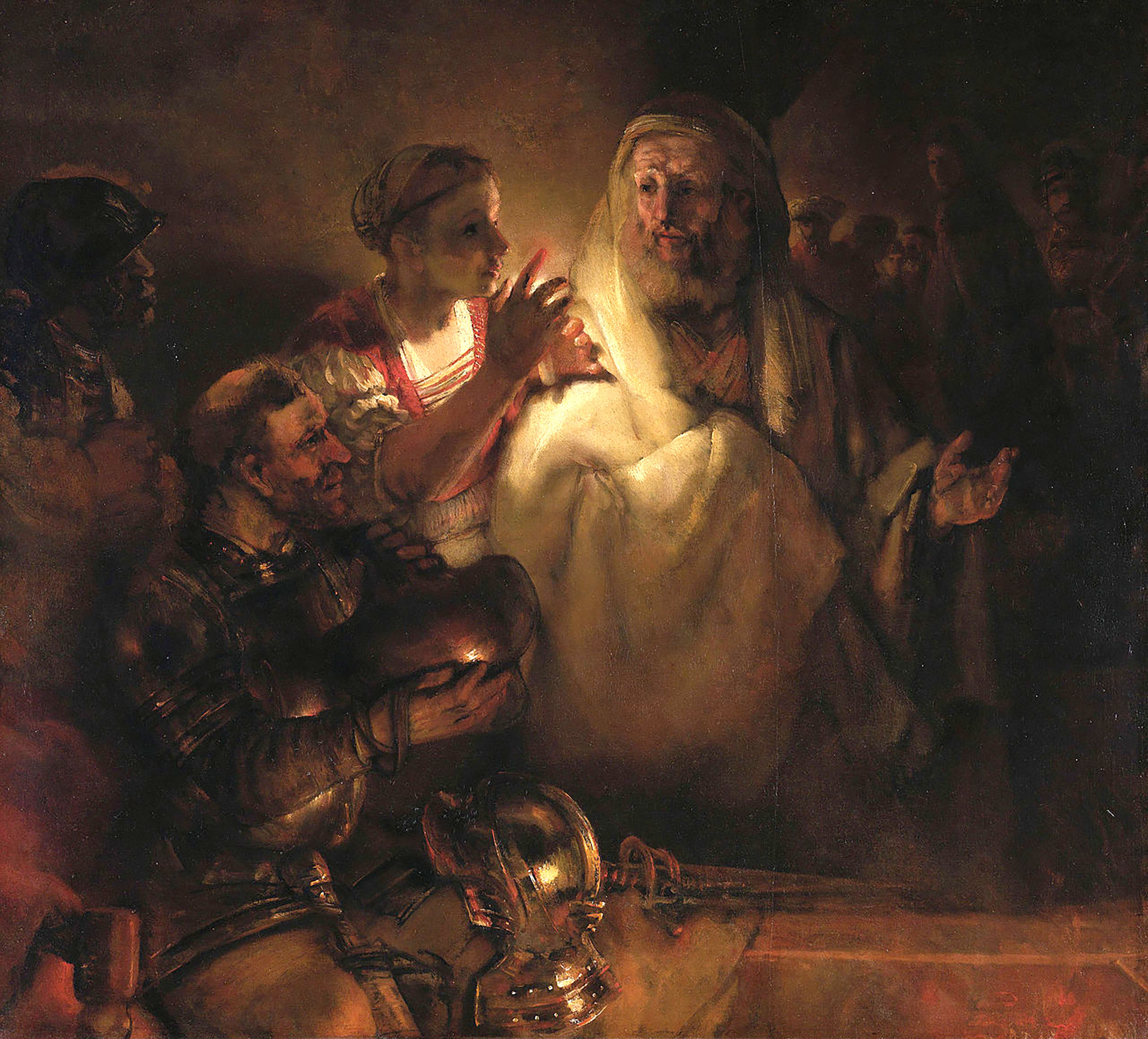 The 1933 sale of this work to the Rijksmuseum in Amsterdam was a real tragedy for Hermitage employees. The museum’s director at the time, Boris Legran, wrote: “… this is our only work in which Rembrandt uses the effect of artificial lighting.” 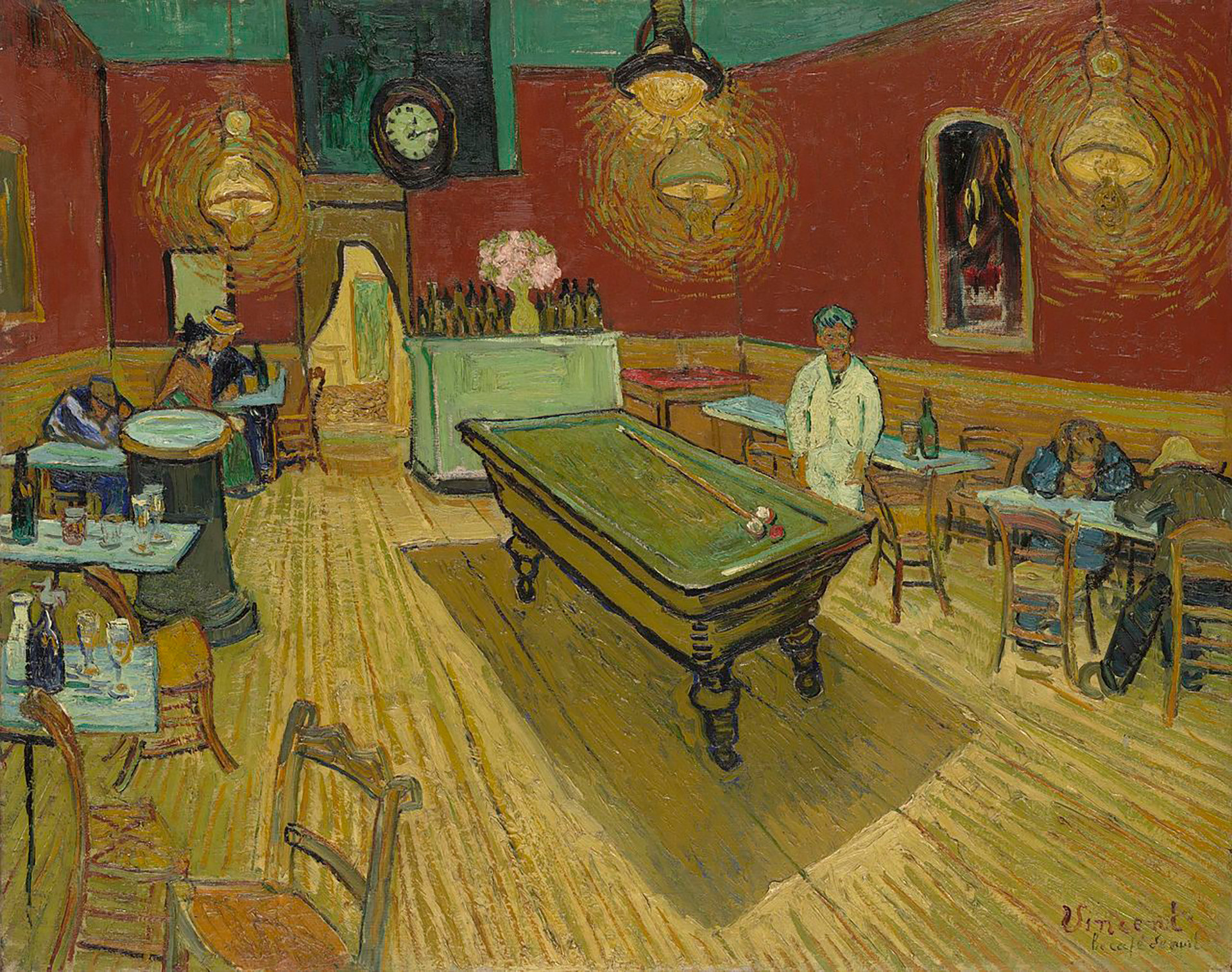 This is one of the few Impressionist works that Russia lost, and only because they were not worth very much in the 1920s. The Museum of New Western Art in Moscow (today the State Pushkin Museum) sold Van Gogh’s work in 1933 to Stephen Clark, who bequeathed it to Yale University’s art museum.