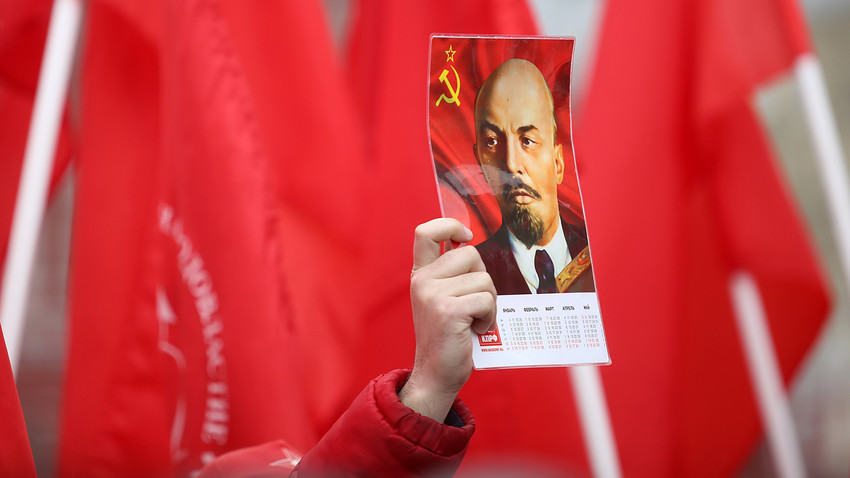 The number of Russians in favor of burying Vladimir Lenin is on the decrease. In fact, the chunk of those backing a funeral for the founder of the Soviet Union has shrunk by 17 percent since spring this year. At the moment, of those asked, 41 percent think he should be laid to rest six feet under (research carried out by the Levada center).

An equal number of people believe the body should be left as it is in the Mausoleum on Red Square, while 18 percent could not decide.

Back in March and April, 58 percent of respondents were in favour of a funeral for Lenin.