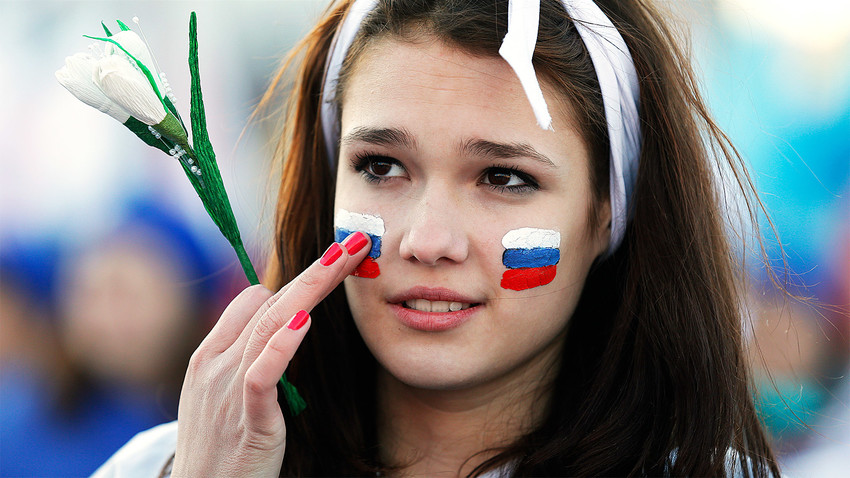 For Russians, culture and history are undoubtedly a source of pride

Reuters
Even if you live far from Russia, or have almost nothing to do with the country except for the origins of your family, you still can take a pride in the glorious past of your ancestors.

More than 10 million people of Russian origin live outside the country as they or their ancestors departed the Motherland for whatever reason. Scattered all over the world, many of them don’t even speak Russian. Nevertheless, everyone who associates himself/herself with their roots has something to be proud of – no less than Russian citizens do. Here’s a short list.

1. You (and your ancestors) made it to this day and age 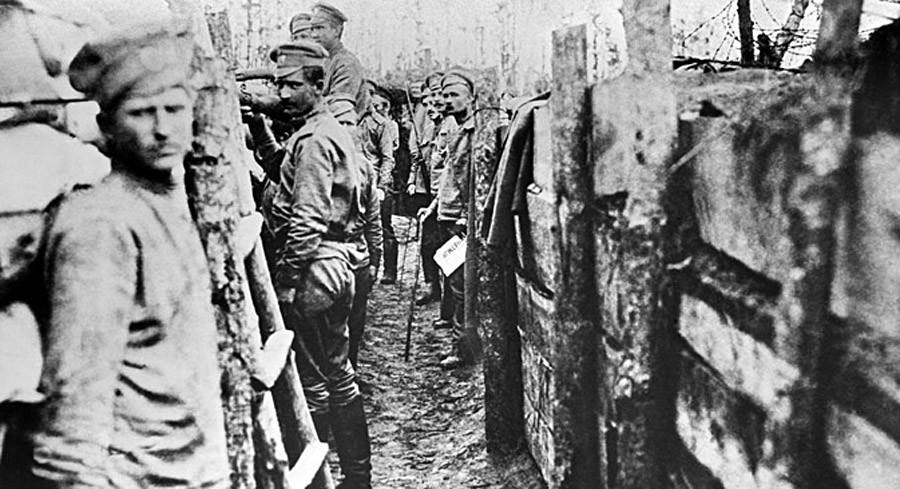 Wars, repressions, hunger and catastrophes - Russian people had to overcome a lot in the 20st century, with many millions fallen dead.

Probably not the most obvious one but think about it: Since the beginning of the 20st century Russia survived WWI (about two million soldiers were killed), two revolutions in 1917, and the Civil War (over 10 million people died).

WWII wiped out 26.6 million Soviet people (both soldiers and civilians), according to official statistics. The USSR lost more lives than any other country participating in the war, Germany included.

Add to this the victims of Joseph Stalin’s purges, and those who perished from hunger or natural disasters, and you can feel immense pride for your ancestors who survived all these unimaginable challenges – before giving birth to your grandparents, parents, and finally you.

2. Russians played a vital role defeating the evilest regime in the world 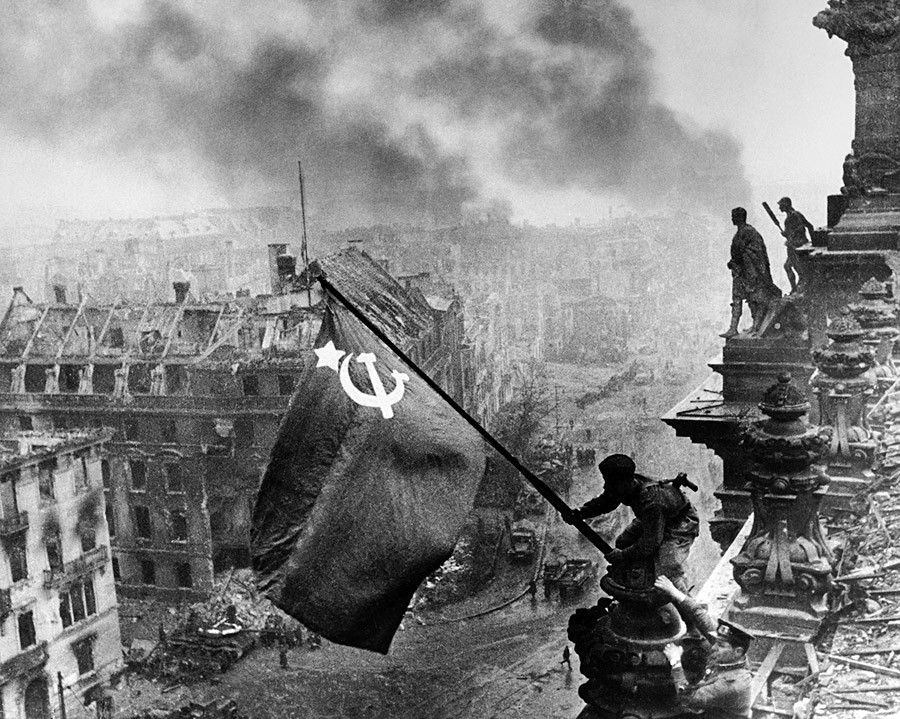 This one speaks for itself: the Victory Banner over Berlin's Reichstag, 1945.

Speaking of WWII, according to annual polls the victory over Nazi Germany has for more than 20 consecutive years been the most important source of pride in the country.

For Russians it’s more than just a triumph – it’s a shared memory of defeating pure evil. All the Allied nations who fought Nazism have reason to be proud. Russia, who suffered the biggest losses, is, of course, no exception. 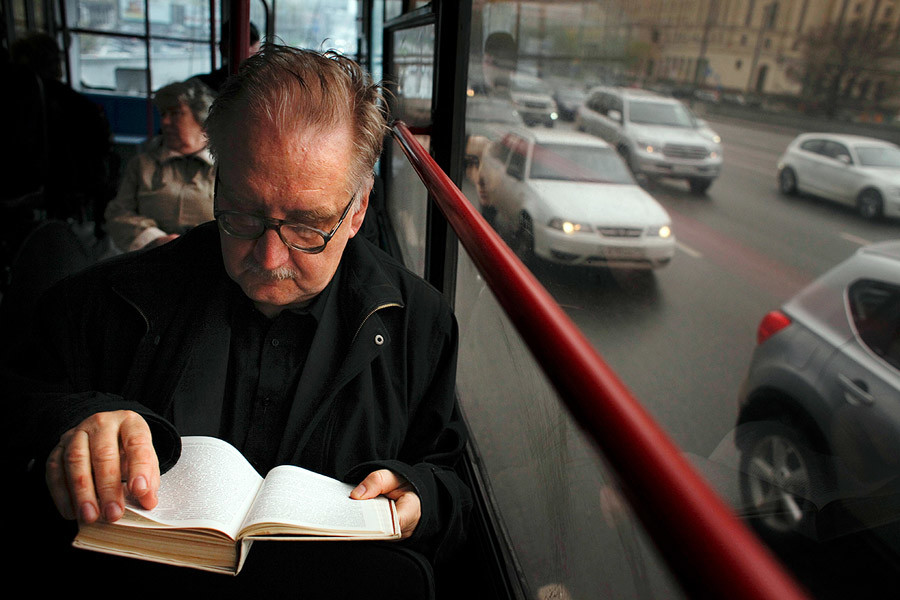 Russian literature is great and many Russians seem to enjoy it.

Go around the world and ask any writer, or professor, or anyone familiar with basics of literature if they’ve heard of Leo Tolstoy and Fyodor Dostoyevsky. Almost all of them will say yes.

These bearded wordsmiths from the 19th century, who explored the human soul, its beauty, ugliness, and pain, are always “hot” in literary terms, no less than William Shakespeare or Miguel Cervantes. Add to this Anton Chekhov’s tragicomic plays that are still being staged, the great legacy of Vladimir Nabokov in both Russian and English literature, and the poems of Alexander Pushkin (and these names are just a few) – and you’ll see that literature is definitely something a person of Russian origin can be proud of.

4. Russians were the first in space 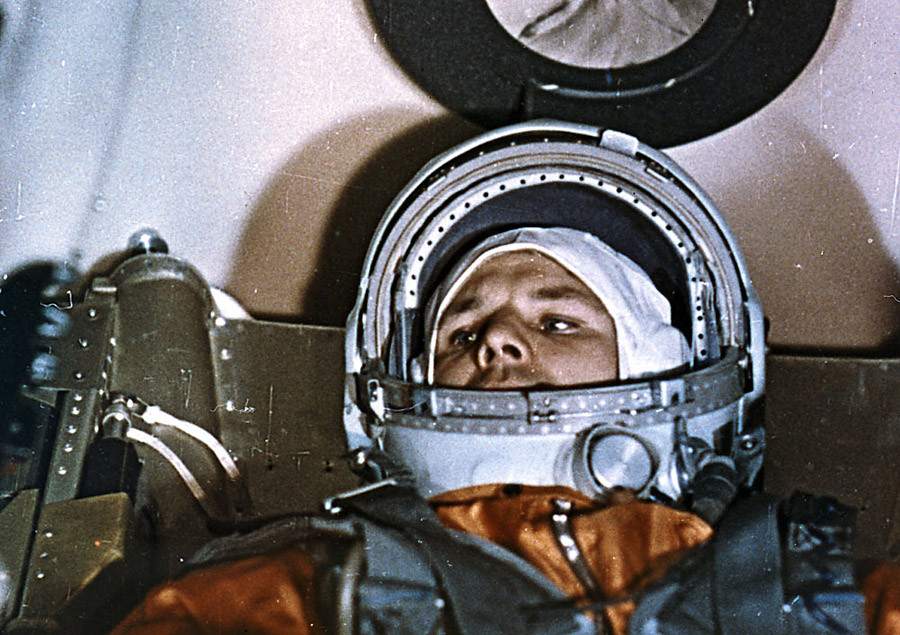 Gagarin's face became a symbol of progress and humanity's will to explore the Universe beyond their planet.

In 1961 Soviet pilot Yuri Gagarin, the first person to journey into outer space, became a real-life superhero. His achievement was a scientific marvel and he traveled the world meeting everyone and anyone from ordinary people the Queen of England adored him. He united the world, even if it wasn’t for long.

Russian (or Soviet) space records aren’t just about Gagarin. In 1963 Valentina Tereshkova became the first woman in space and two years later her colleague Alexey Leonov conducted the first spacewalk in the history, leaving his capsule for 12 minutes.

Of course, you can’t be first everywhere – unlike the U.S. the Soviets didn’t make it to the Moon. But they definitely were among nations closest to space.

5. Russians have a unique culture, both authentic and global 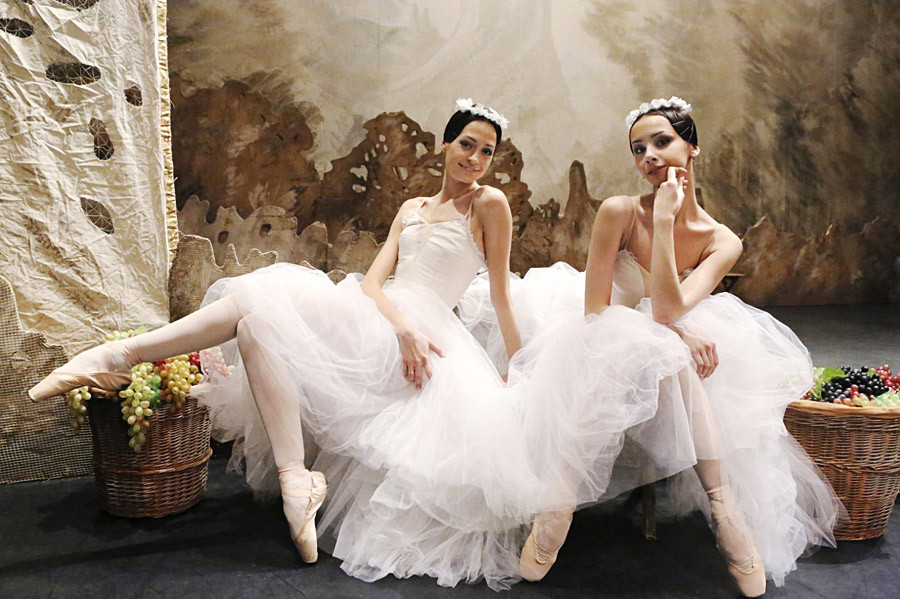 Russian ballet dansers, graceful and excellent in their art, are famous all around the world.

Russians tend to take beautiful and interesting foreign culture and art treasures and reimagine in their own way. Take ballet – it only came to Russia only in the 18th century (comparatively late, as the ballet époque in France began in 1581).

Russians, however, managed to perfect the art to such extent that in the early 1900s the Russian ballet amazed Europe. Art was no different: The Russian avant-garde, architecture (Orthodox churches, etc), and classical composers like Tchaikovsky and Shostakovich – to name but a few.

To sum it all up, we can use words from the old advert where American actor David Duchovny imagines himself as a Russian and wonders how his life would turn out. “Being Russian, I would have many things to be proud of,” he concludes.