Did Russians have their own Amazons? 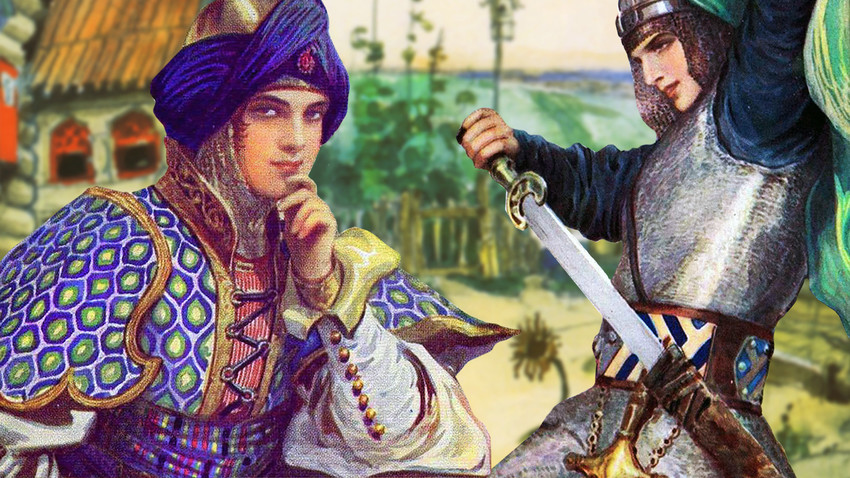 Viktor Vasnetsov; Sergey Solomko; RB
Slavic folklore is full of tales about ancient powerful warriors, known as bogatyrs, but not only men could do heroic deeds. Mythological female warriors, Slavic Valkyries, weren’t afraid to face the enemy with a sword in the open field, and even lead armies into battle. 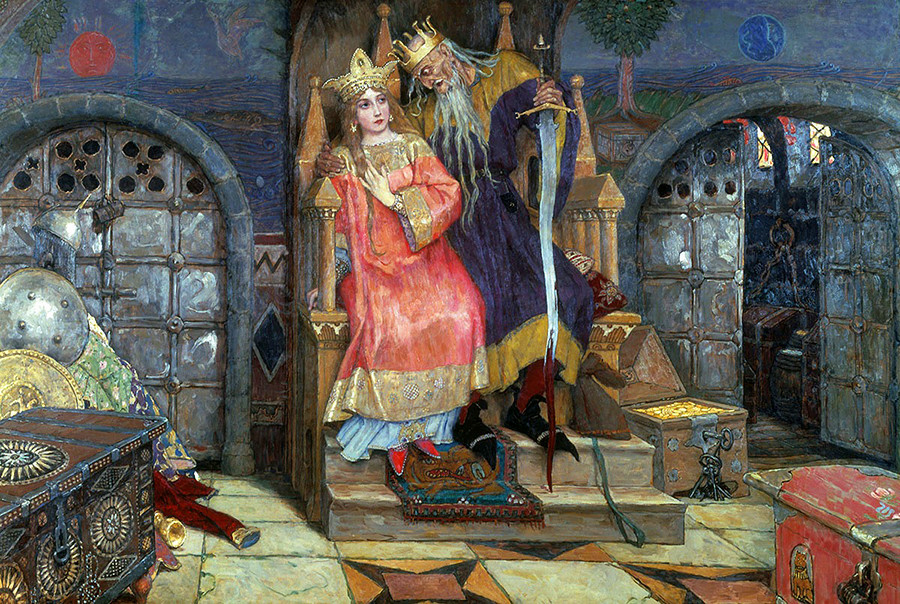 In Slavic tales Marya Morevna was known as a “steppe warrior” and “beautiful queen.” According to one version, she was a daughter of the Sea King.

This Slavic Wonder Woman fought on an equal basis with men in the open field. What’s more, Marya was a perfect warlord. She led troops into battle against enemies invading the Motherland, and managed to crush them without losing a single warrior.

Marya Morevna possessed not only combat skills, but also supernatural, magical ones. Thanks to them, she managed to capture one of the main antagonists in Slavic folklore (especially folktales) – Koschei the Deathless. A dark lord and powerful sorcerer, he was thrown by Marya into a cell, where he spent 10 years in the grip of 12 chains. 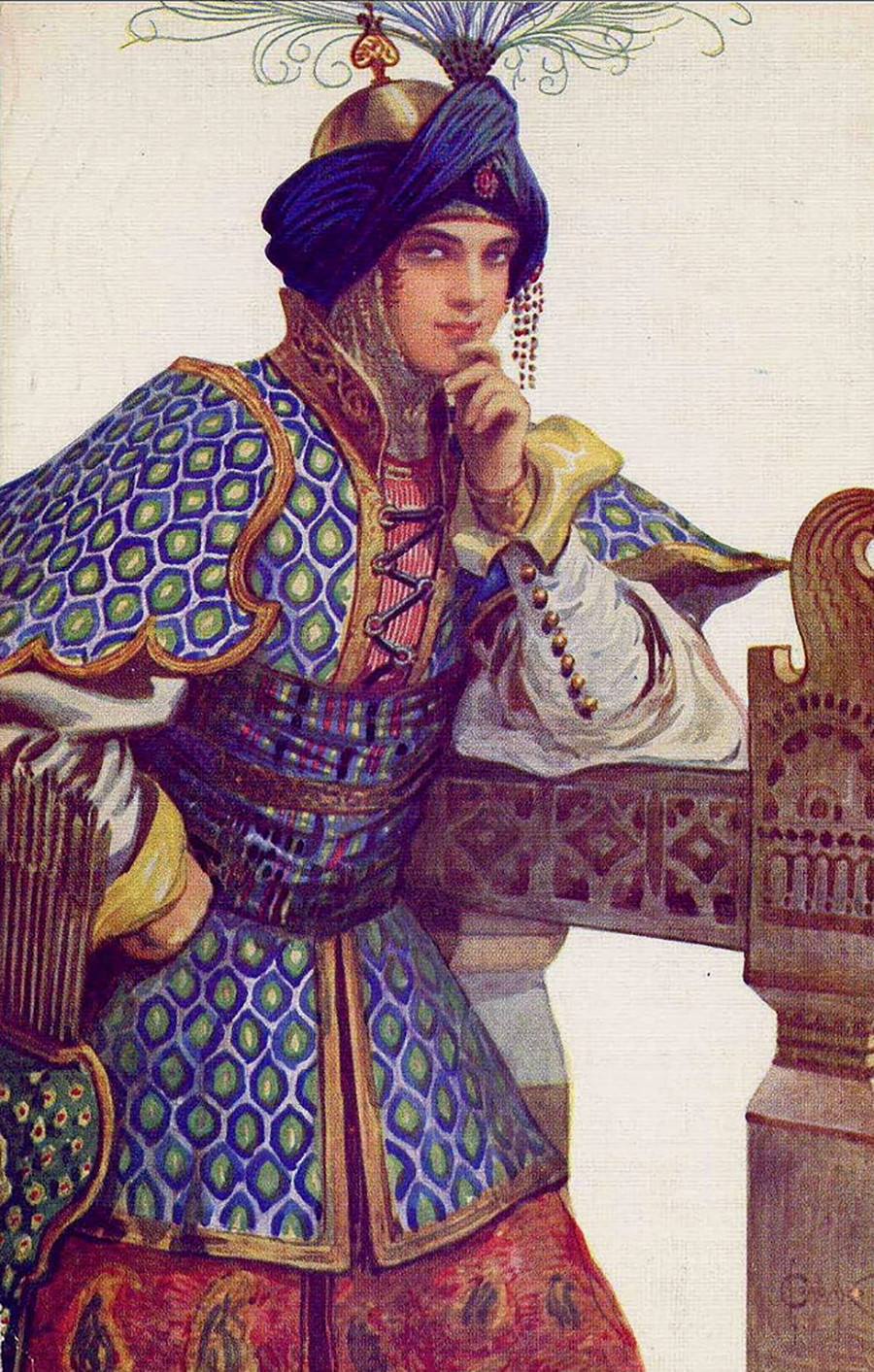 She was the elder daughter of the bogatyr Mikula Selyaninovich, one of the most important characters in the Slavic folklore. A hard-working plowman, Mikula epitomizes the formidable strength of the peasantry.

Vasilisa was a handy swordswoman and archer, but she also had a sharp mind. All these qualities served her well, especially when she came into conflict with Prince Vladimir of Kiev.

After the quarrel, Vladimir put Vasilisa’s husband Stavr in prison. To rescue him, she dressed up as an envoy of the Golden Horde and appeared in Kiev. The prince suspected that the Mongol envoy was a woman disguised as a man, and ordered that “he” should go through a series of tests.

Vasilisa managed to win over the best fighters in hand-to-hand combat, surpassed the prince’s outstanding archers, and beat Vladimir himself at chess. The despairing Kiev sovereign was ready to answer any request of the “envoy.” Vasilisa asked him to free Stavr, and they both left the city for home. 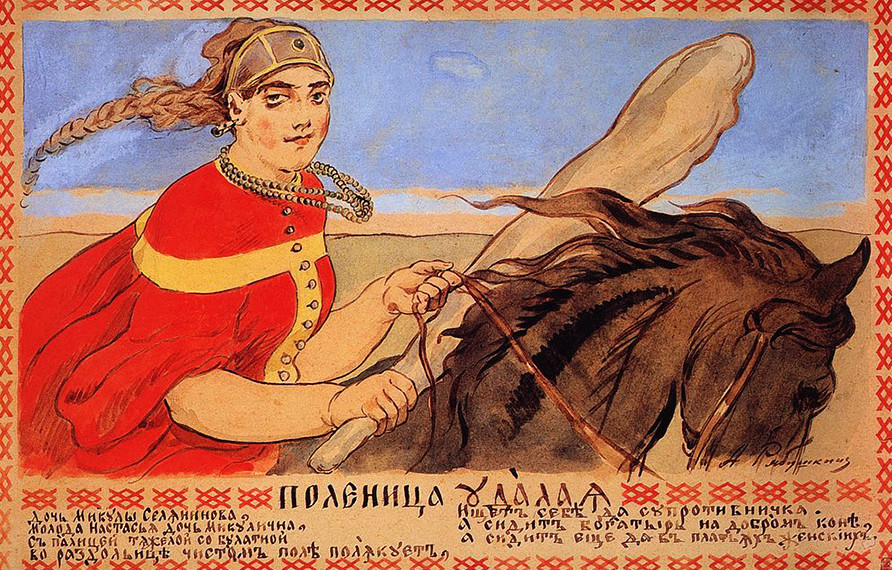 Their acquaintance can’t be called typical. After killing the three-headed dragon Zmey Gorynych, Dobrynia encountered a bogatyr who was in fact Nastasya. Dobrynia didn’t realize that it was a woman standing before him and attacked her. She barely felt his powerful strikes, seized him and put him into a bag.

Then Nastasya had a thought. She decided to take a closer look at her rival: if he was young – he would become her prisoner, if old – she would cut off his head, if he was nice - she would marry him. Fortunately for him, he was the latter, and they got married. 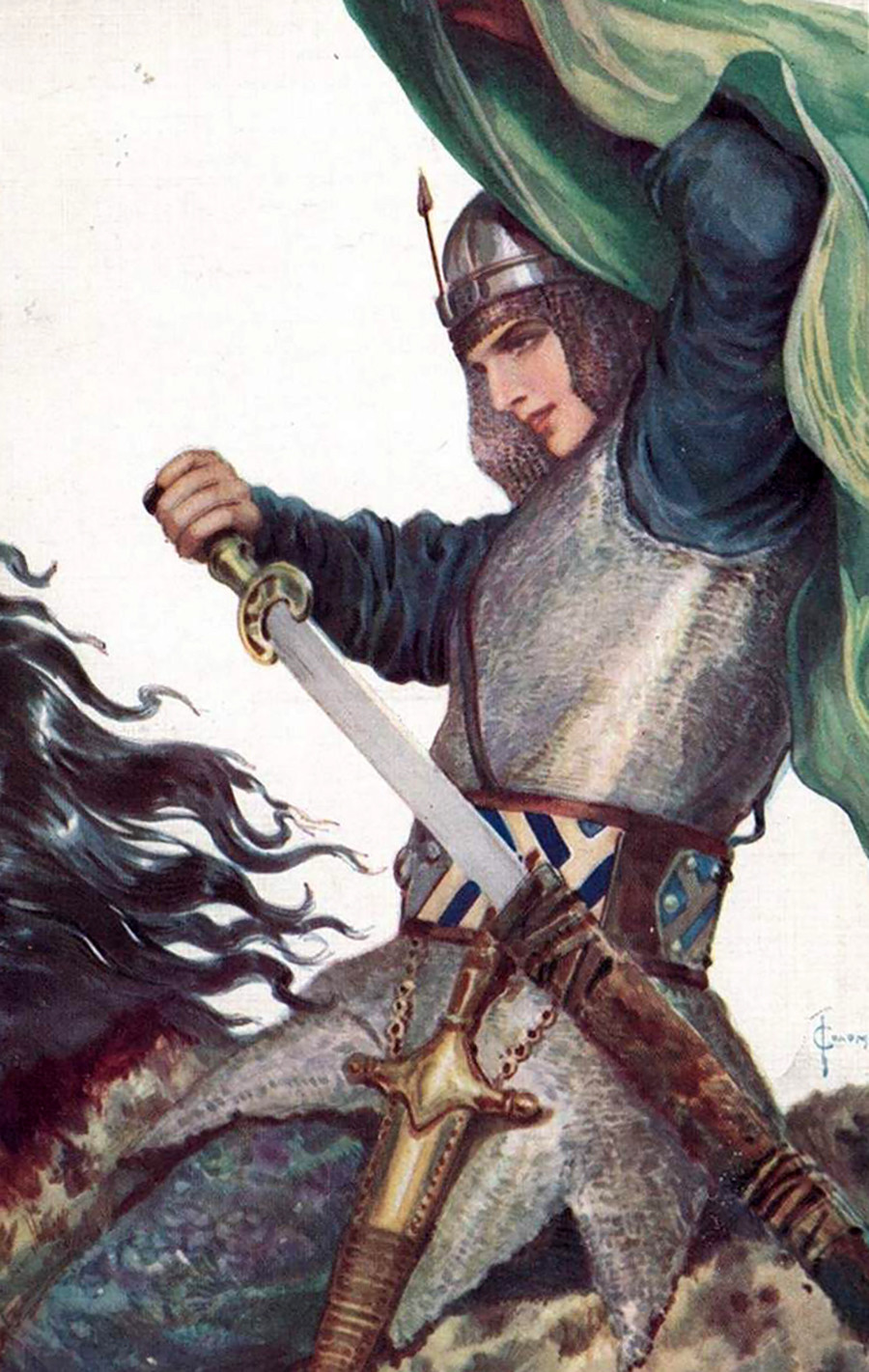 Daughter of the Lithuanian king Nastasya Korolevichna fought on foot and on horse on equal terms with men. But the fate of this female warrior turned out to be tragic.

Once the Slavic bogatyr Dunaj Ivanovich clashed with an unknown warrior in the field. Before delivering the final blow, he realized that his defeated enemy was a beautiful woman.

Dunaj decided to marry her, and took her to Kiev. At the wedding feast, he boasted of his courage, and Nastasya of her archery skills. During the test, she three times shot through a silver ring on the head of Dunaj.

Outraged Dunaj ordered her to take his place. He tried to shoot the ring on Nastasya’s head, but killed her instead. Then, the bogatyr realized that his wife was pregnant.

Desperate, Dunaj killed himself, and out of his blood, the Slavs believed, the Danube River (the Dunaj in Slavic languages) was born.

Find out what powerful bogatyrs the Slavic Amazons loved and fought!