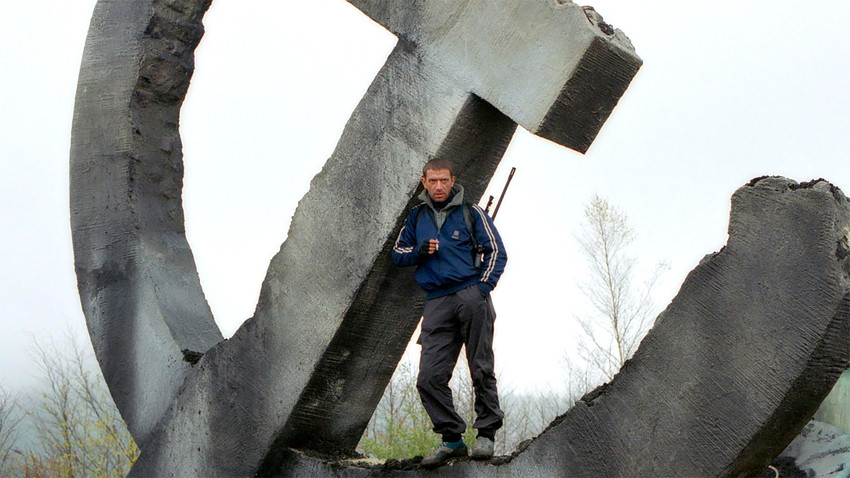 Kinopoisk
Modern Russian actors are often called on by Hollywood to portray Russian, or Slavic, characters. Traditionally, they’ve played the villain, but there have been some notable exceptions. Russia Beyond looks at the most remarkable roles Russian actors have taken on in recent Hollywood blockbusters.

Vladimir Mashkov in Behind Enemy Lines (2001) 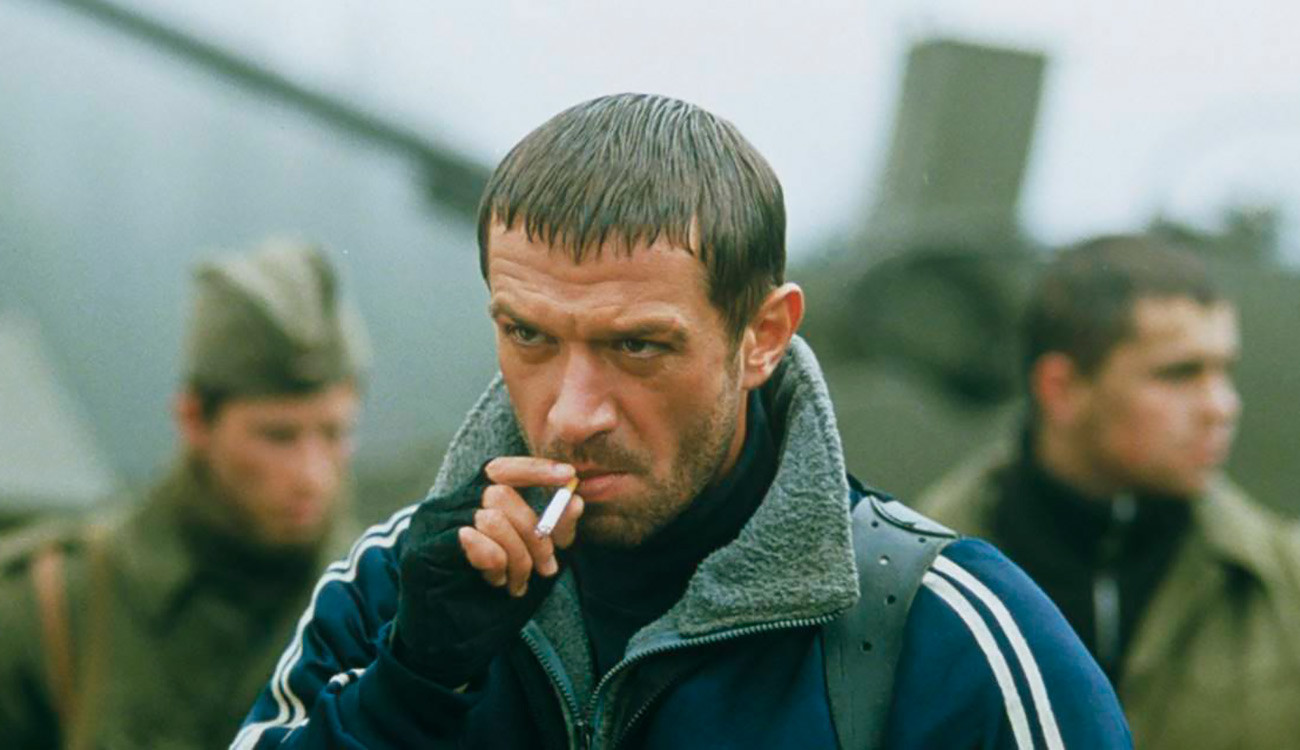 This “good guys vs. bad guys” movie is set during the Bosnian War (1992-1995). An American pilot (played by Owen Wilson) is shot down by Bosnian Serbs and attempts to reach a safe zone, while the forces of General Lokar are eager to capture him.

Vladimir Mashkov plays Sasha, Lokar’s right-hand man, who is an accomplished sniper, and tracker. Ruthless and cruel, he is one of the movie’s main antagonists. The role is a typical villain, with no feelings for friend or foe. He’s willing to do anything to save himself include leaving his comrades in trouble.

Alexander Baluev in The Peacemaker (1997) 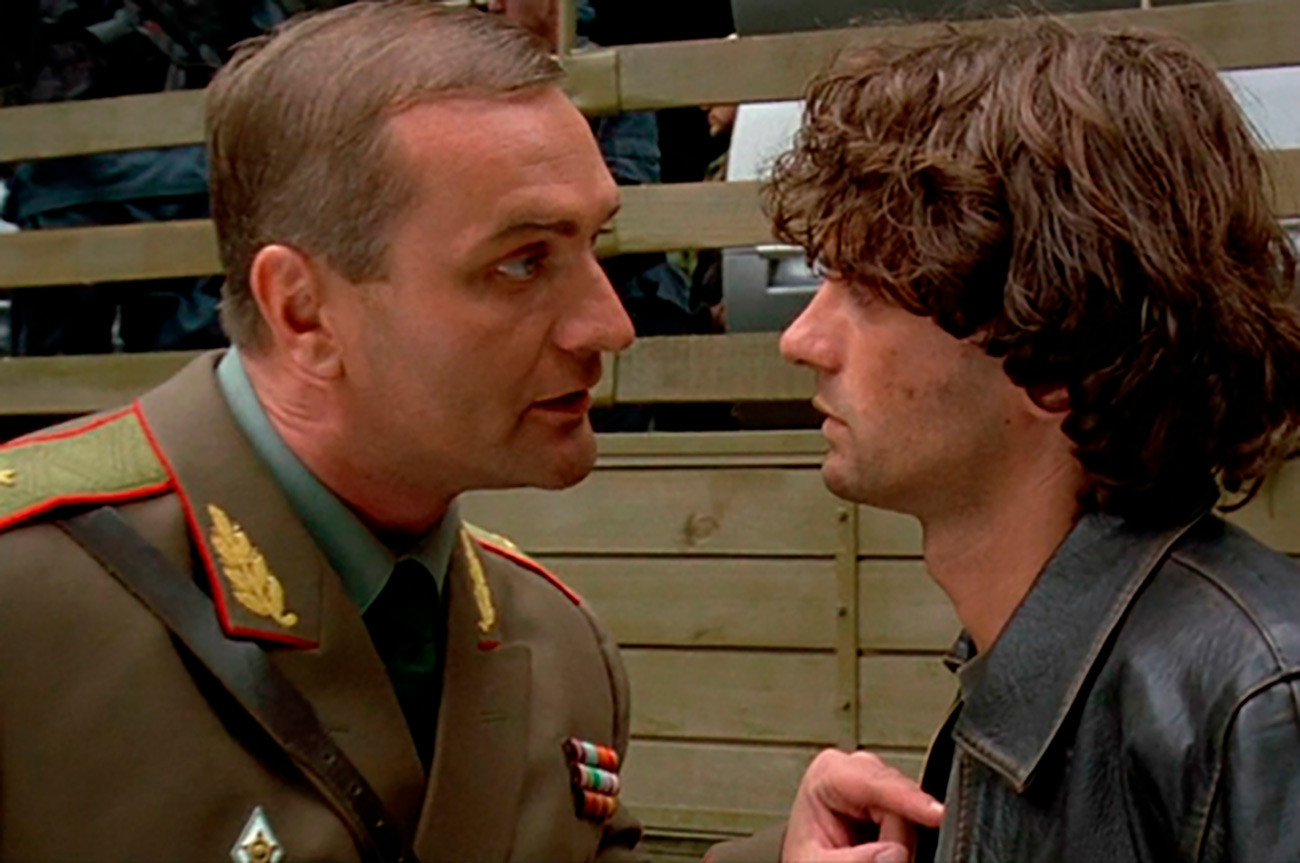 Russian General Alexander Kodoroff (played by Alexander Baluev) is the lead villain to heroes played by George Clooney and Nicole Kidman in this action-political thriller.

Baddie Kodoroff organizes the theft of intercontinental ballistic missiles from a train on its way from a Russian military base. Kodoroff’s men then explode a nuclear device to cover their tracks.

As the movie progresses, Kodoroff’s plans to sell the missiles to a foreign buyer are thwarted, and he is eventually killed by Clooney’s character, a US Army special forces colonel. 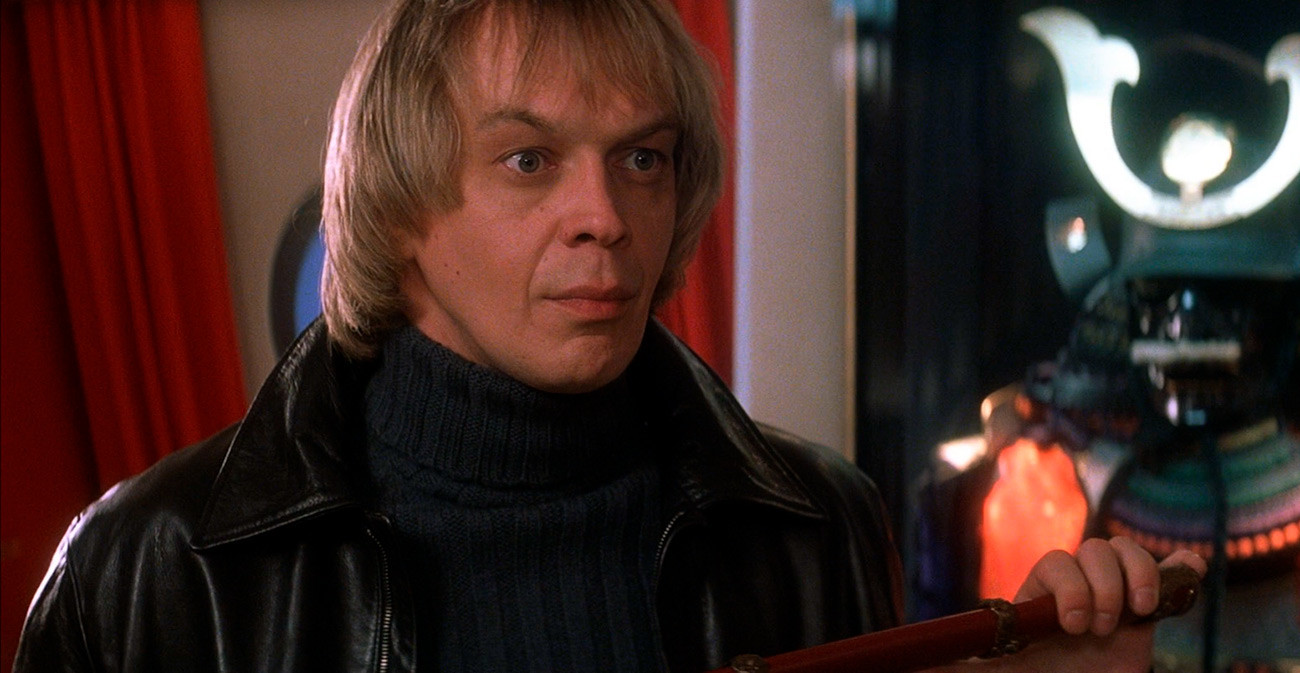 During a fight on a plane with James Bond (portrayed by Pierce Brosnan), the cabin depressurizes, and Gorevoy’s character is sucked out to his death. 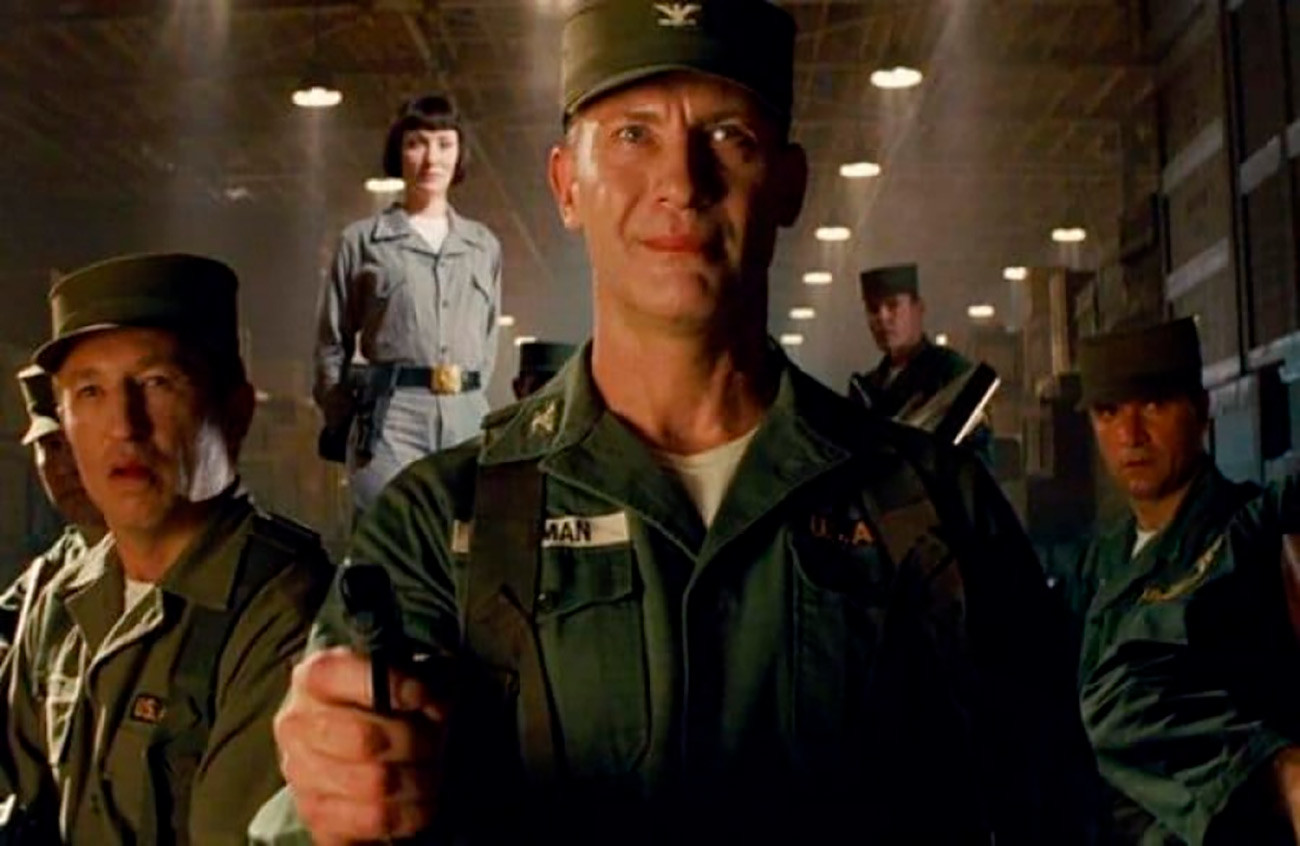 Usually, Indiana Jones fights Germans, but this time he confronts Communists. Colonel Antonin Dovchenko, played by Igor Jijikine leads a group of Soviet soldiers on a quest for a telepathic crystal skull in the jungles of Peru.

Despite his advanced years, Indiana beats the massive Dovchenko in a fight. Knocked out the Colonel falls into a mass of giant red ants, who instantly eat him alive. 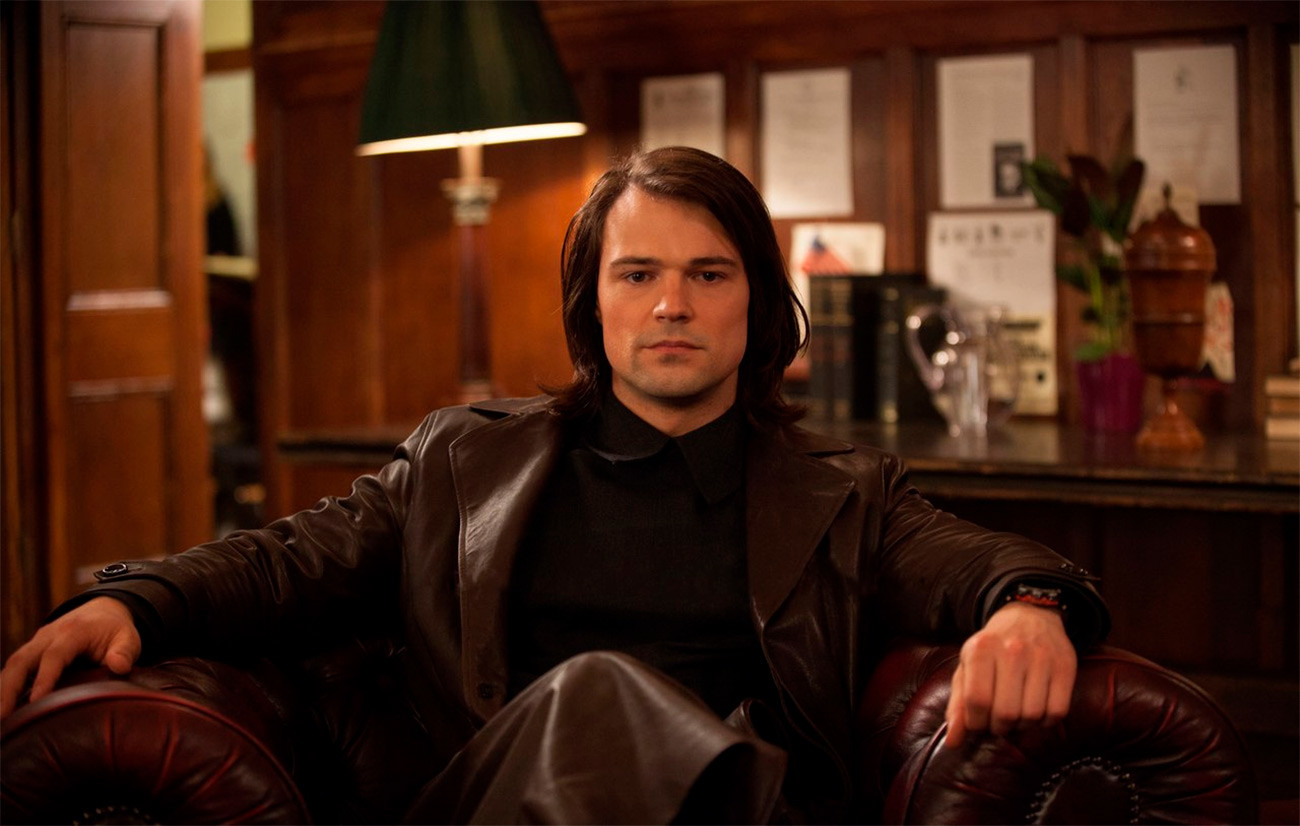 One of the most popular Russian actors Danila Kozlovsky plays a leading role in this comedy about vampires. His character Dimitri Belikov is a Russian dhampir (half-human, half-vampire) from Siberia. He is a mentor and the boyfriend of the main hero of the movie – Rose Hathaway. 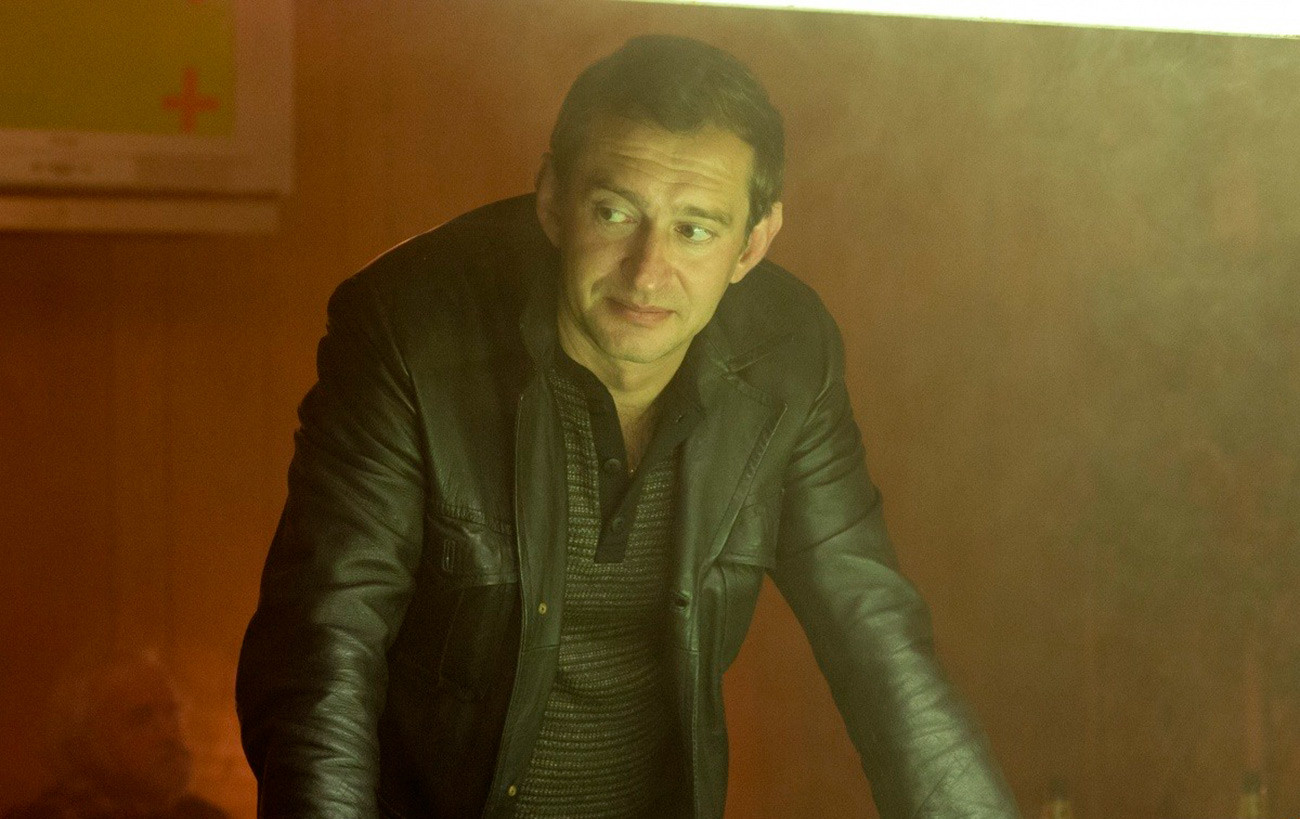 This American-British movie starring Jude Law tells about the search for a lost German U-boat that sunk with a cargo of gold off the coast of Georgia during WWII.

A Russian sailor named “Blackie” played by Konstantin Khabensky is one of the crew. He doesn’t make it through to the end the movie as he is stabbed to death by another sailor, who goes mad due to the mounting pressure inside the sub. 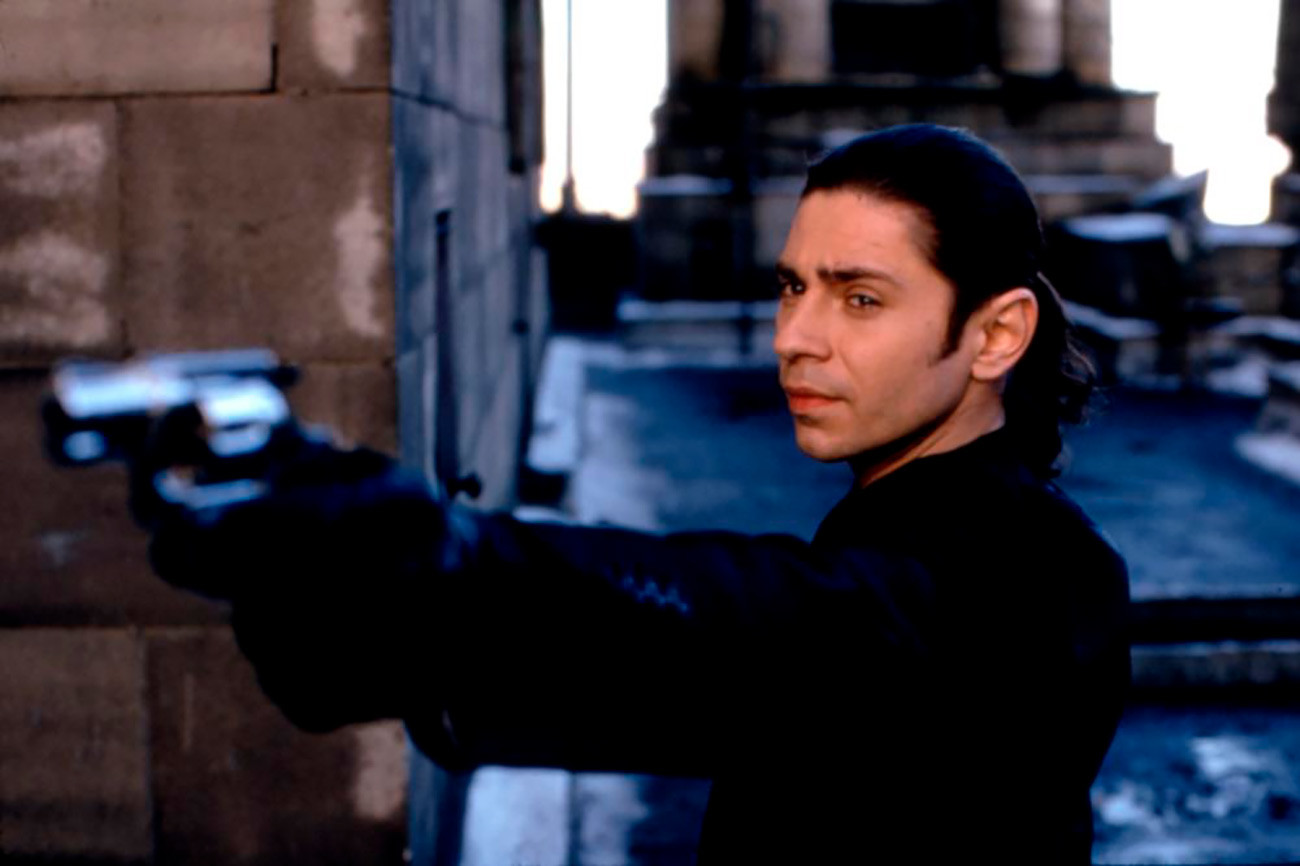 The movie about gentleman thief Simon Templar (played by Val Kilmer) depicts events in Moscow during the crisis of the 1990s. The criminal Russian oligarch Ivan Tretyak (played by Rade Serbedzija) is eager to overcome the weak government and seize power.

Simon finds himself on the side of the good guys and confronts Tretyak and his son Ilya, played by Valery Nikolayev. Unusually, the movie has two possible endings. In one of them, the Tretyaks are arrested in Red Square during the unsuccessful coup d’état. In another version, Ilya is killed by Templar during a fight.

Svetlana Khodchenkova in The Wolverine (2013) 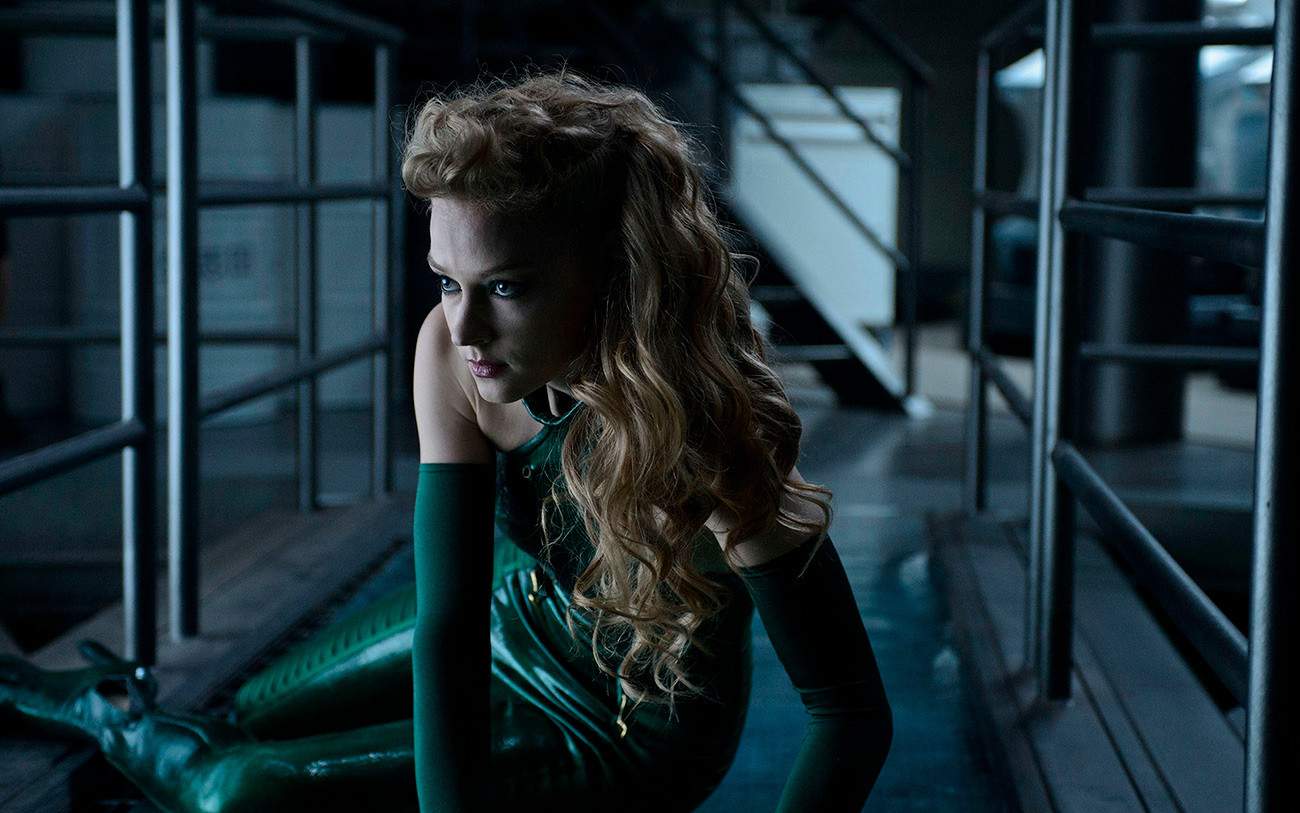 Mutant Viper played by Svetlana Khodchenkova was one of the main antagonists of the character Logan, also known as Wolverine. She is a dangerous enemy and possesses snakelike abilities, including lethal poison.

During the final fight scene Viper is killed by Logan’s assistant Yukio.

Yuri Kolokolnikov in Game of Thrones (2011-) 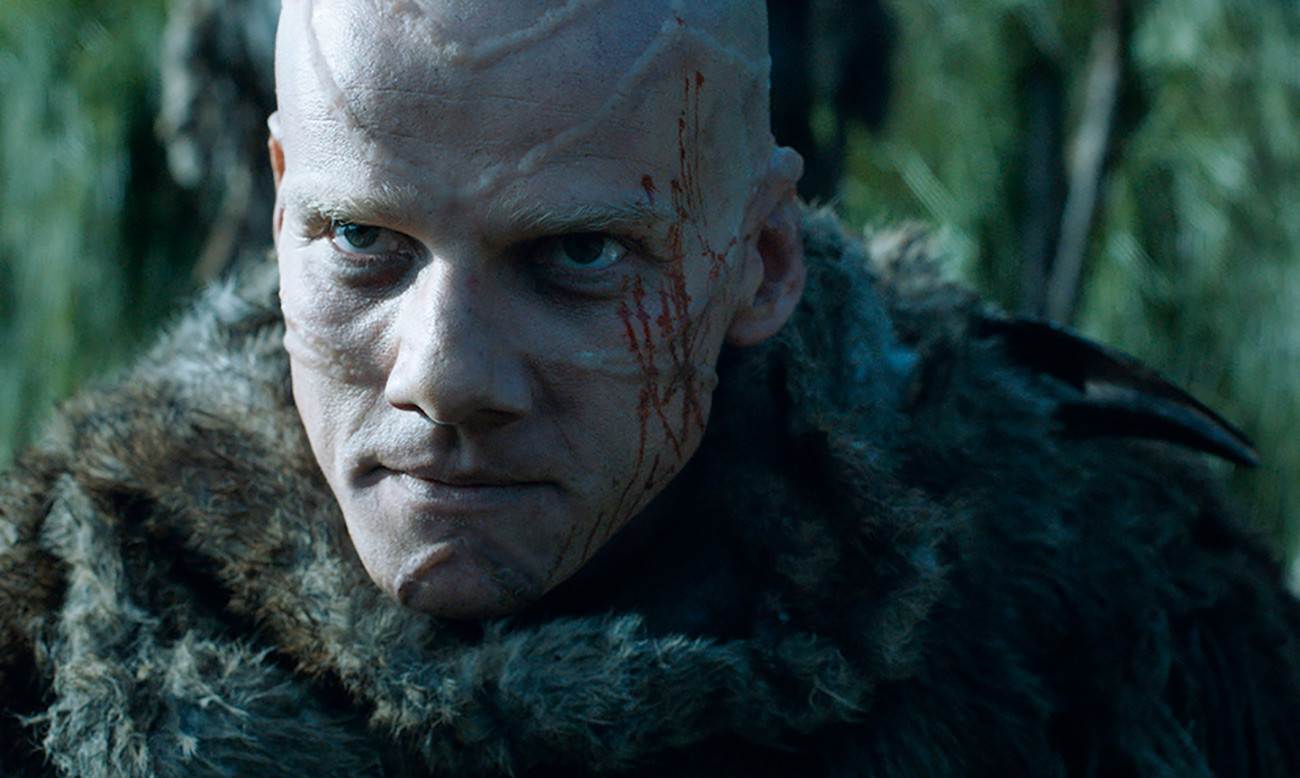 The appearance of ‘wildling’ Styr portrayed by Yuri Kolokolnikov in the epic TV series was short but bright. His character was a Magnar, or leader of the Thenn, one of the fiercest tribes of the Free Folks.

Styr takes part in the attack on Castle Black, where he slaughters many warriors of the Night’s Watch. In the end, he is killed by Jon Snow during their personal duel. 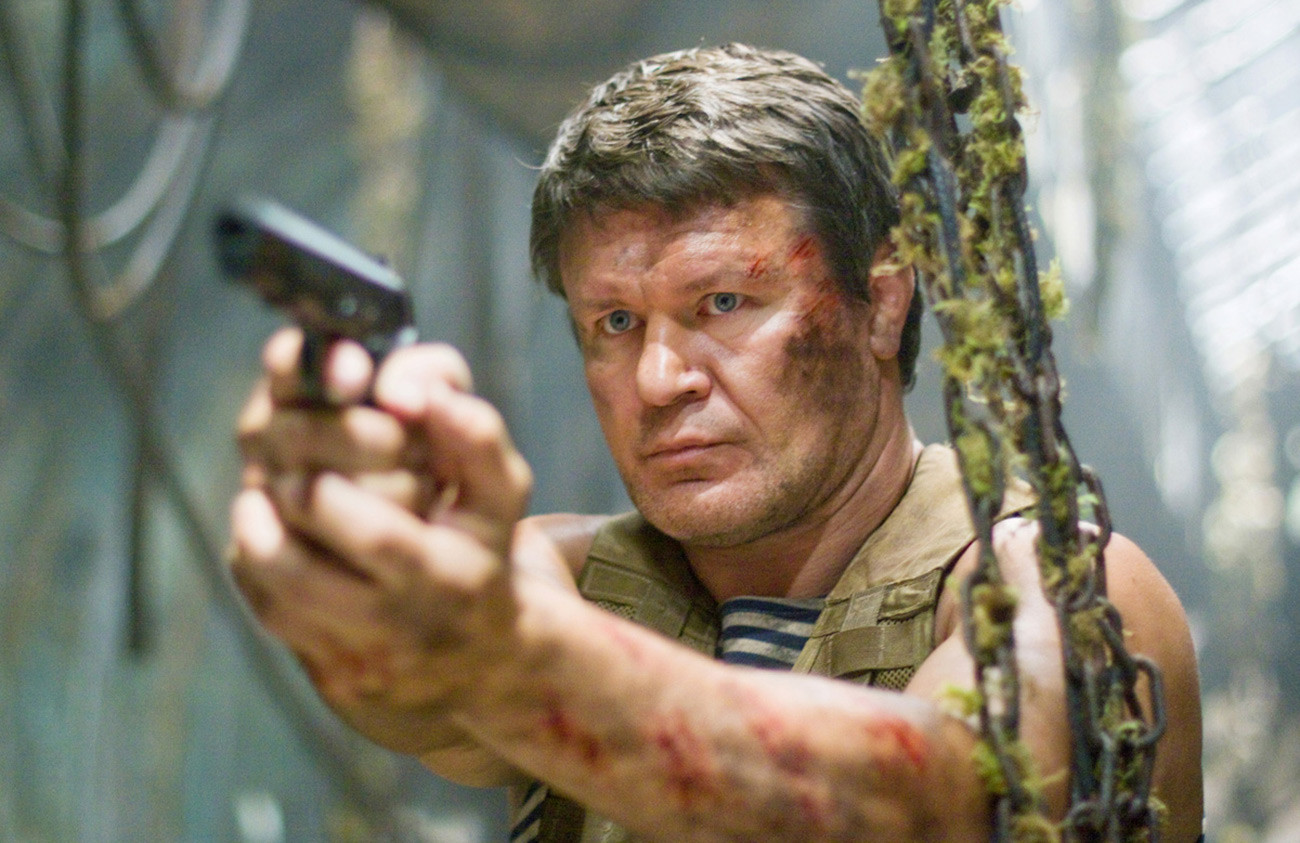 Nikolay Fedorov played by actor and former MMA fighter Oleg Taktarov is one of few positive Russian characters to have appeared in modern Hollywood movies.

Russian Special Forces soldier, Nikolay was caught by Predators during a battle in Chechnya and is dropped into a hunting reserve on an unknown planet along with other super-warriors from different countries.

Armed with a powerful gun, Fedorov becomes a target for the Predators. He didn’t hesitate to return and rescue team member Edwin, an act that eventually costs him his life.

Wounded, Nikolay blows himself and his enemy up with anti-personnel mines.