Culture
Russia Beyond
Just after the tragic Siege of Leningrad, during which more than 630,000 people were starved and killed, the first Soviet fashion house opened amidst the ruins.

What could be more inappropriate than a fashion house right in the midst of a terrible war? But that is to the courage of the Leningrad people, their will to survive.

During the they listened to Anna Akhmatova's and Olga Berggolts's poems broadcast on radio and loudspeakers. Throughout the ordeal, theaters, cinemas, jazz clubs and libraries kept on working to support the suffering nation.

Immediately after the Nazis were repelled, the city’s cultural life revived with new strength and vigor.

In April 1944 the first Soviet house of models was opened at 21 Nevsky Prospect in Mertens House, a building used to host a fur store before the 1917 Revolution. Today it is home to a large Zara store.

During the Brezhnev era of stagnation, Soviet modelers brought a little fresh air to the working people, creating colorful patterns and clothes samples and accessories for sewing factories.

Let's take a look at some of the best models captured against stunning backdrops of Leningrad that were displayed not only in the but even abroad.

(All the retro captions are saved) 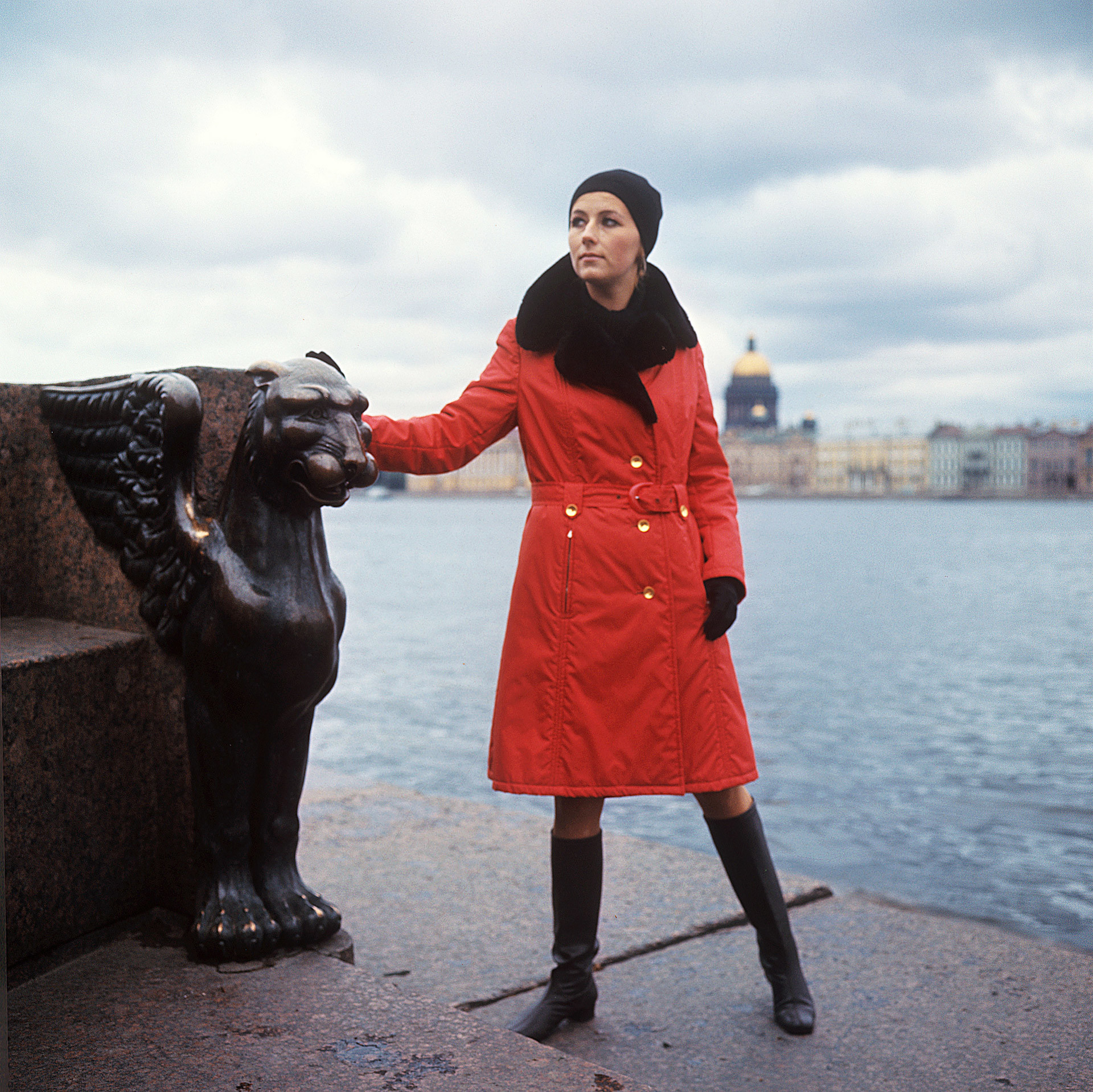 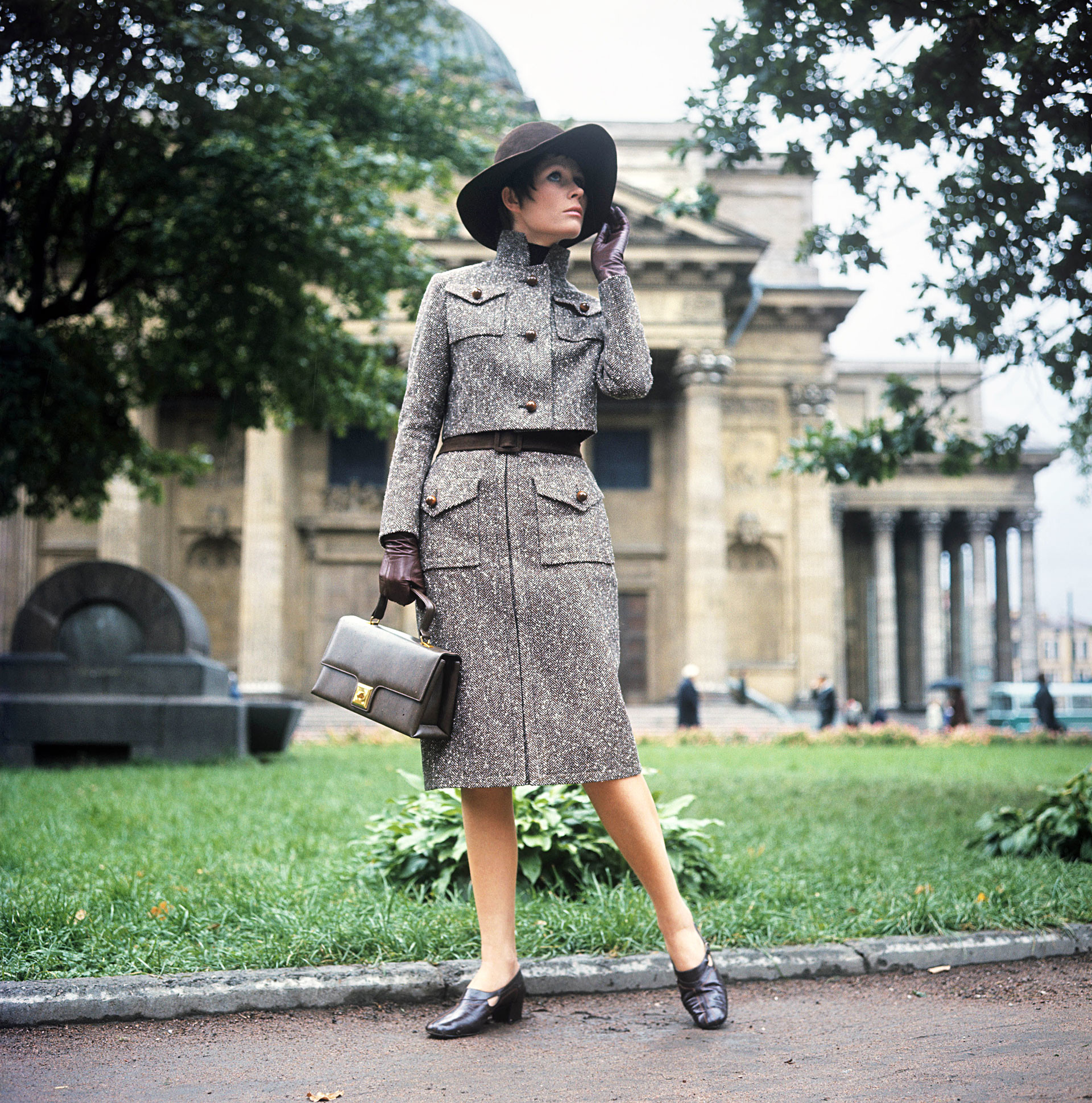 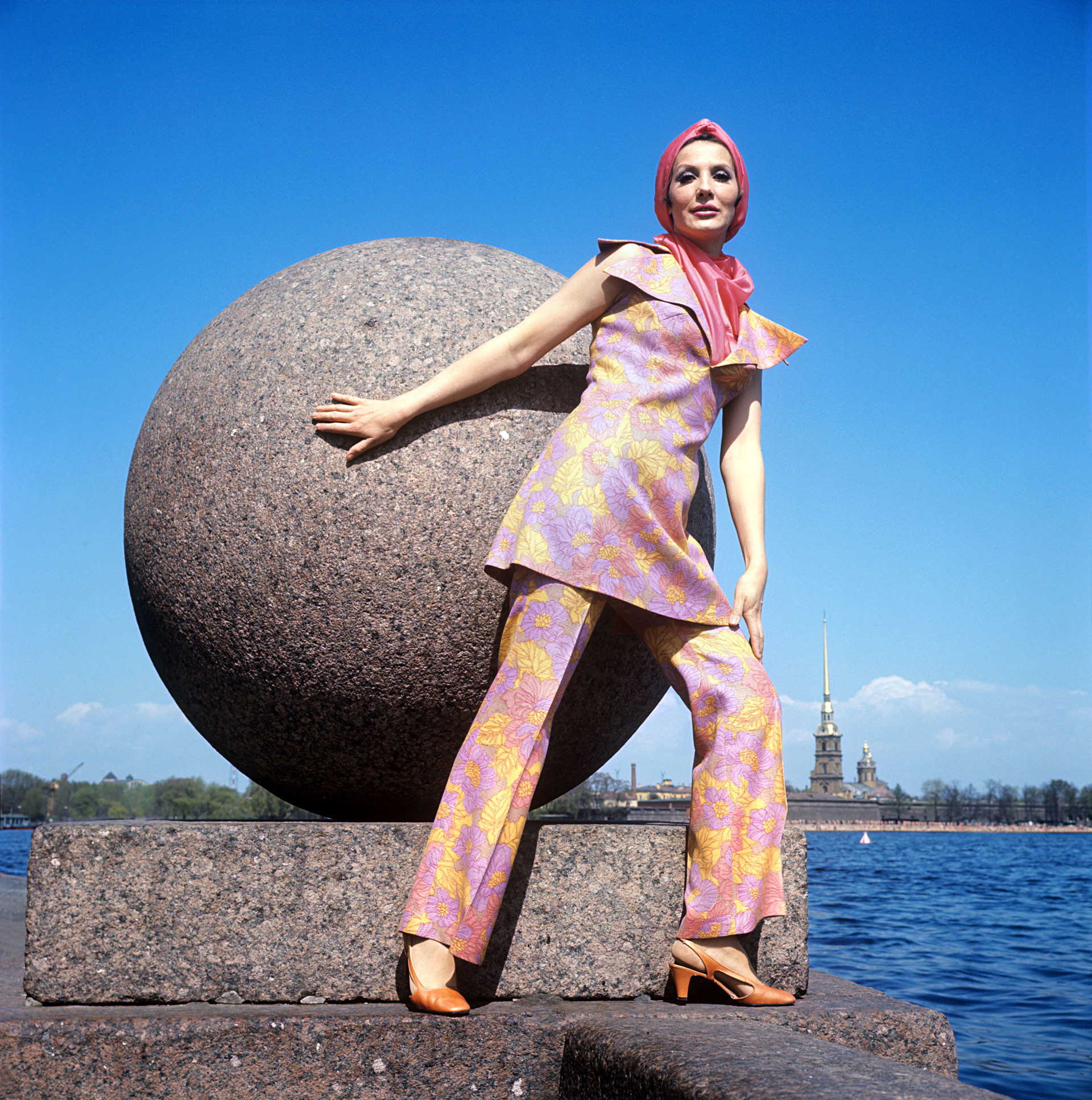 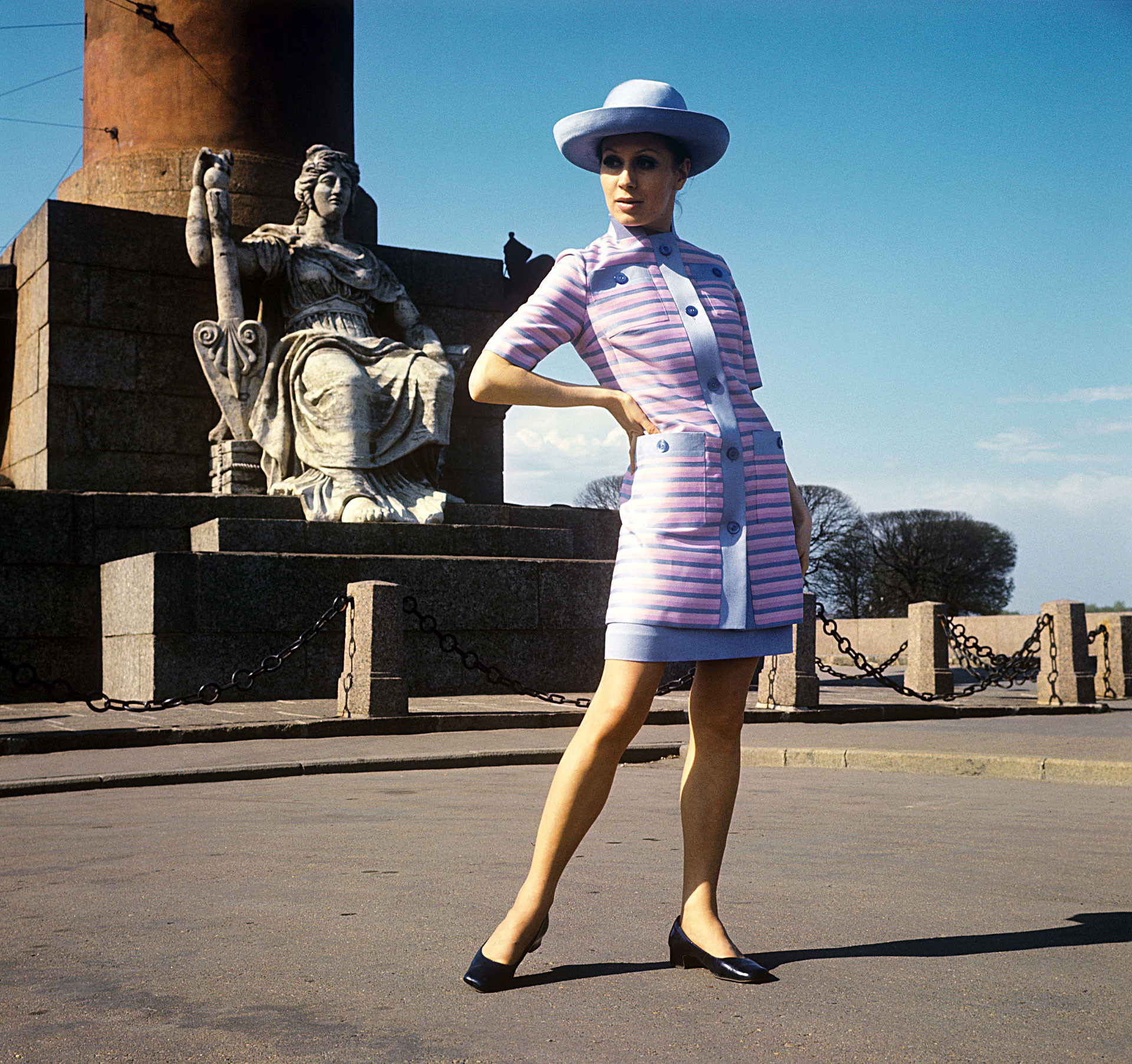 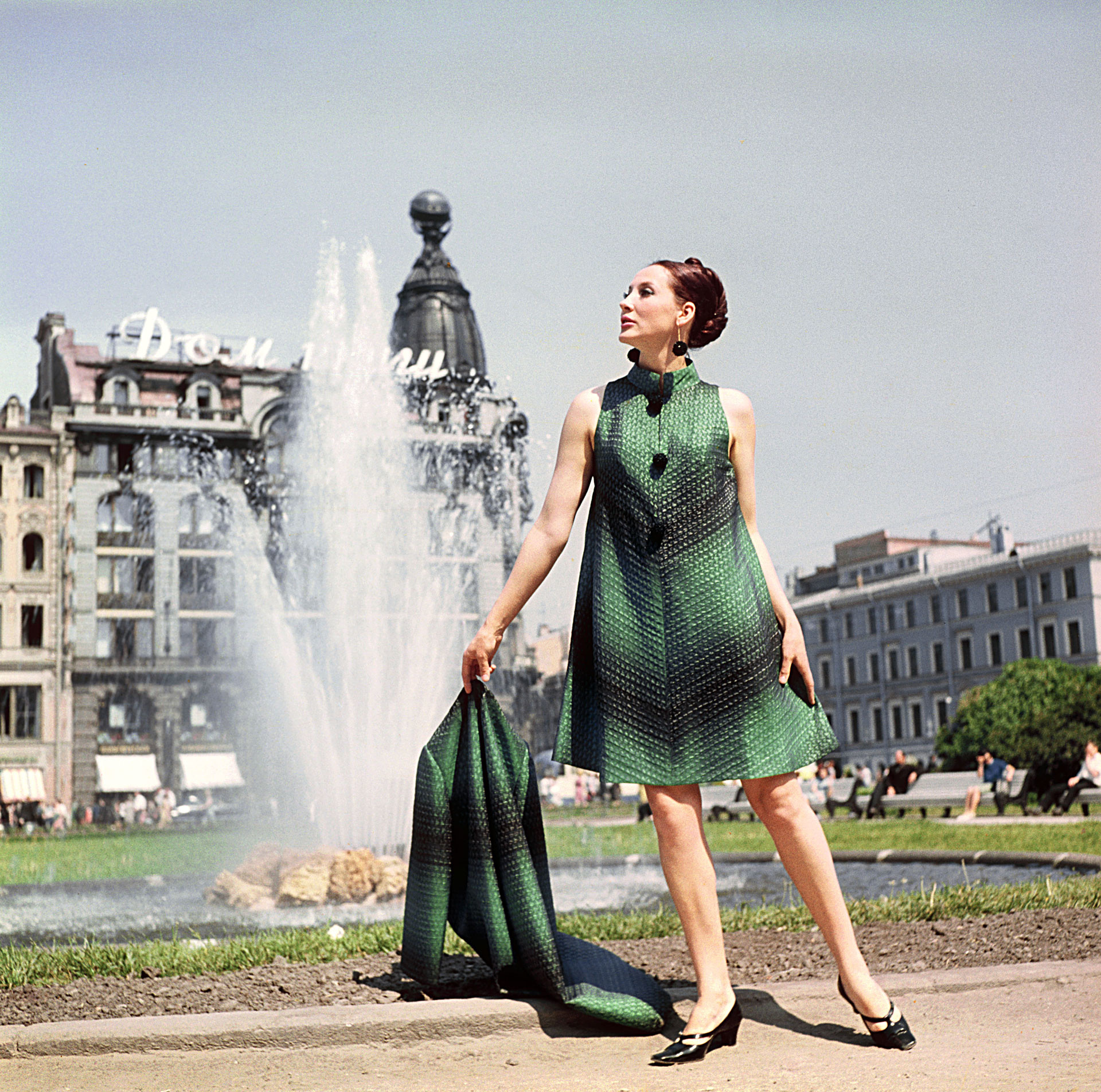 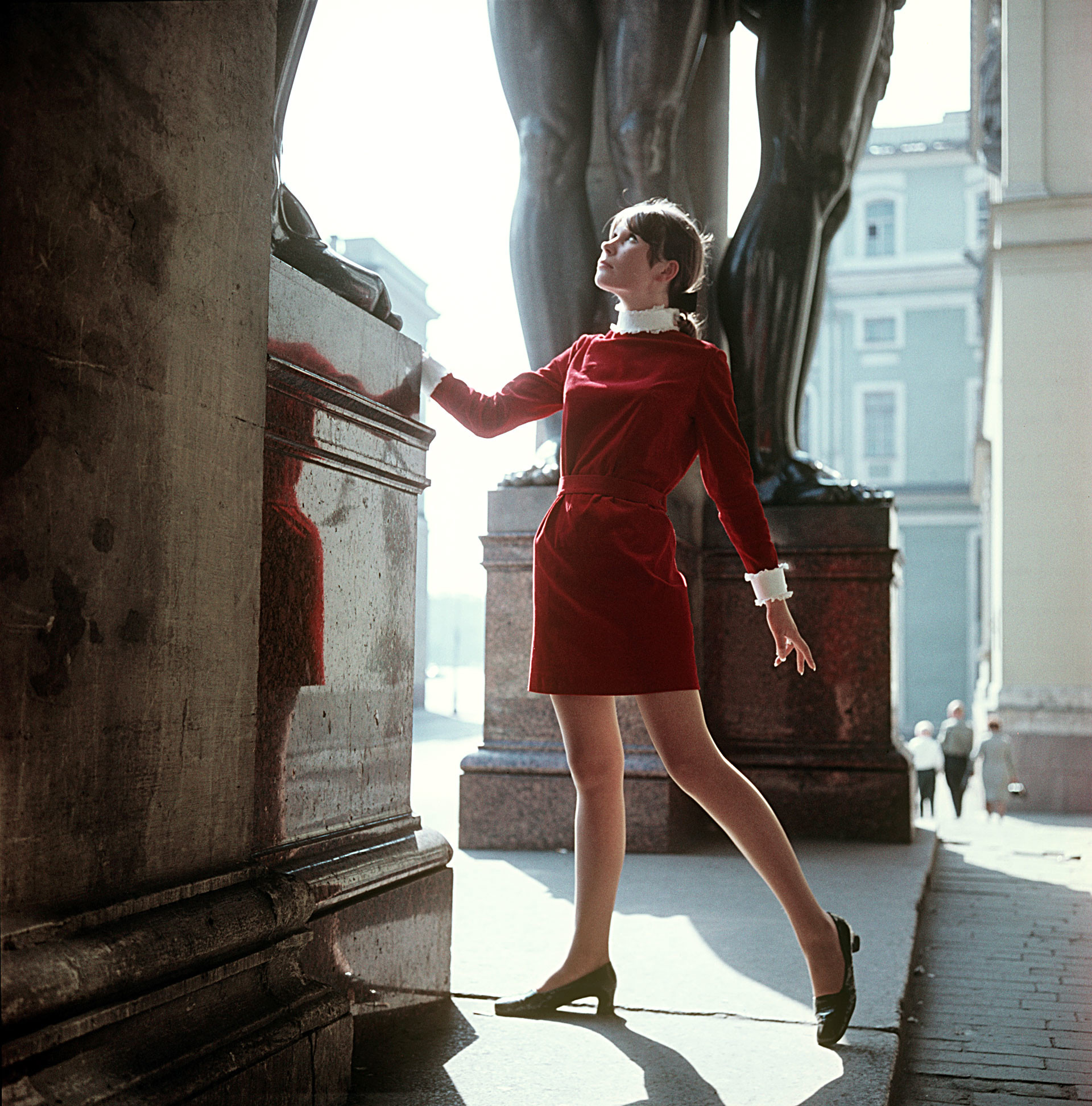 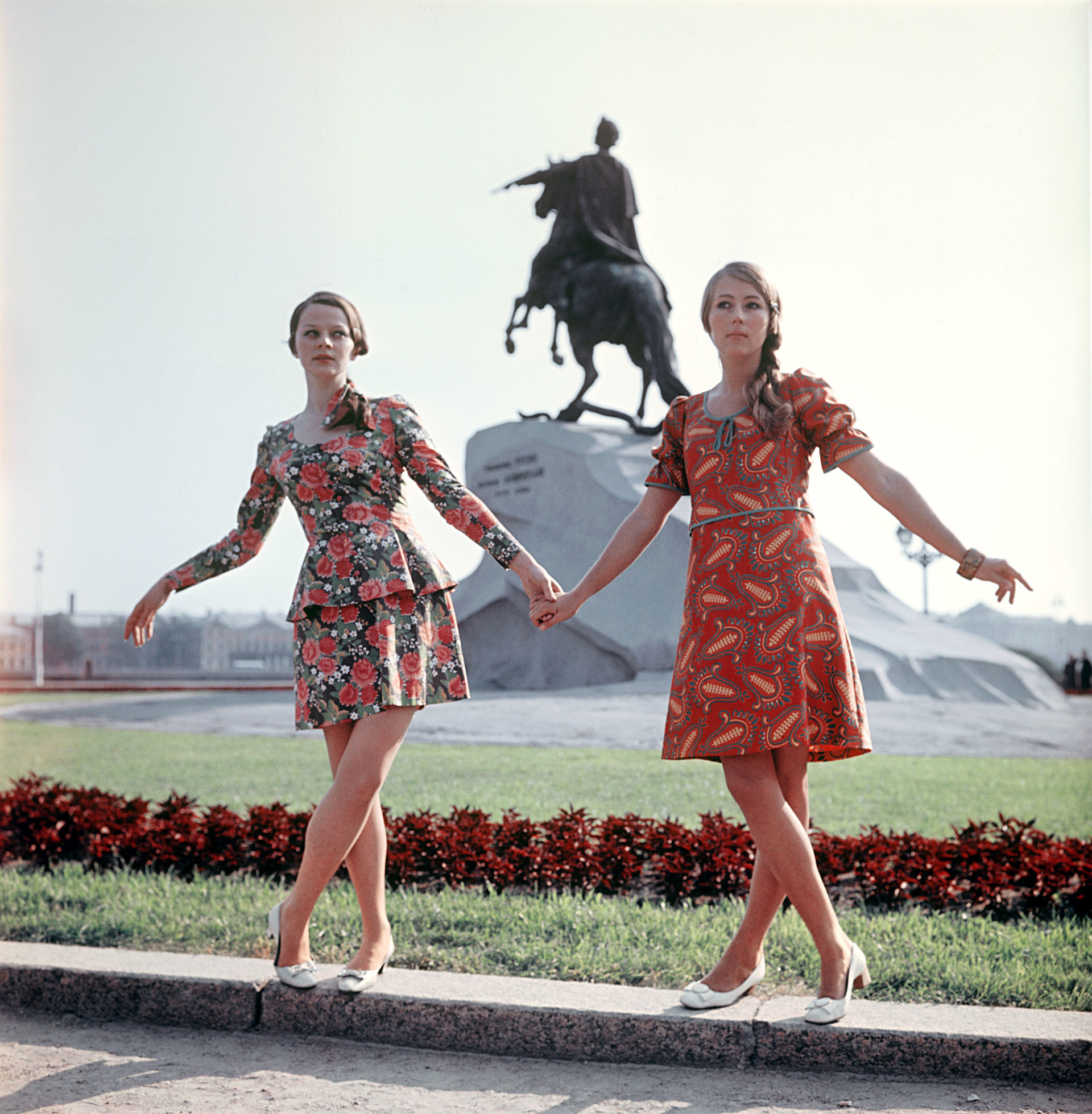 Suit and dress with Russian motifs, 1969 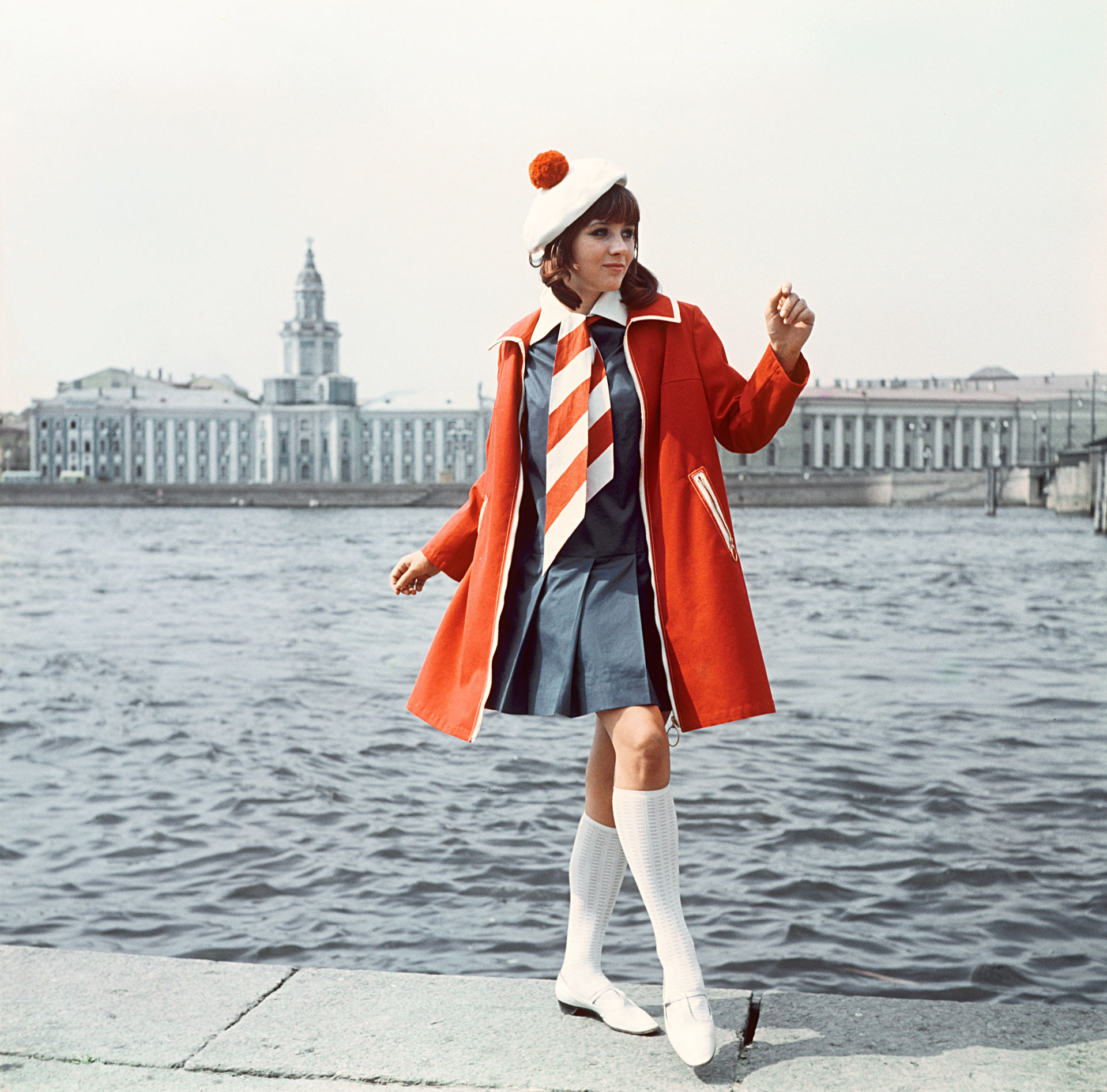 Raincoat with zipper and dress with bright tie, 1968 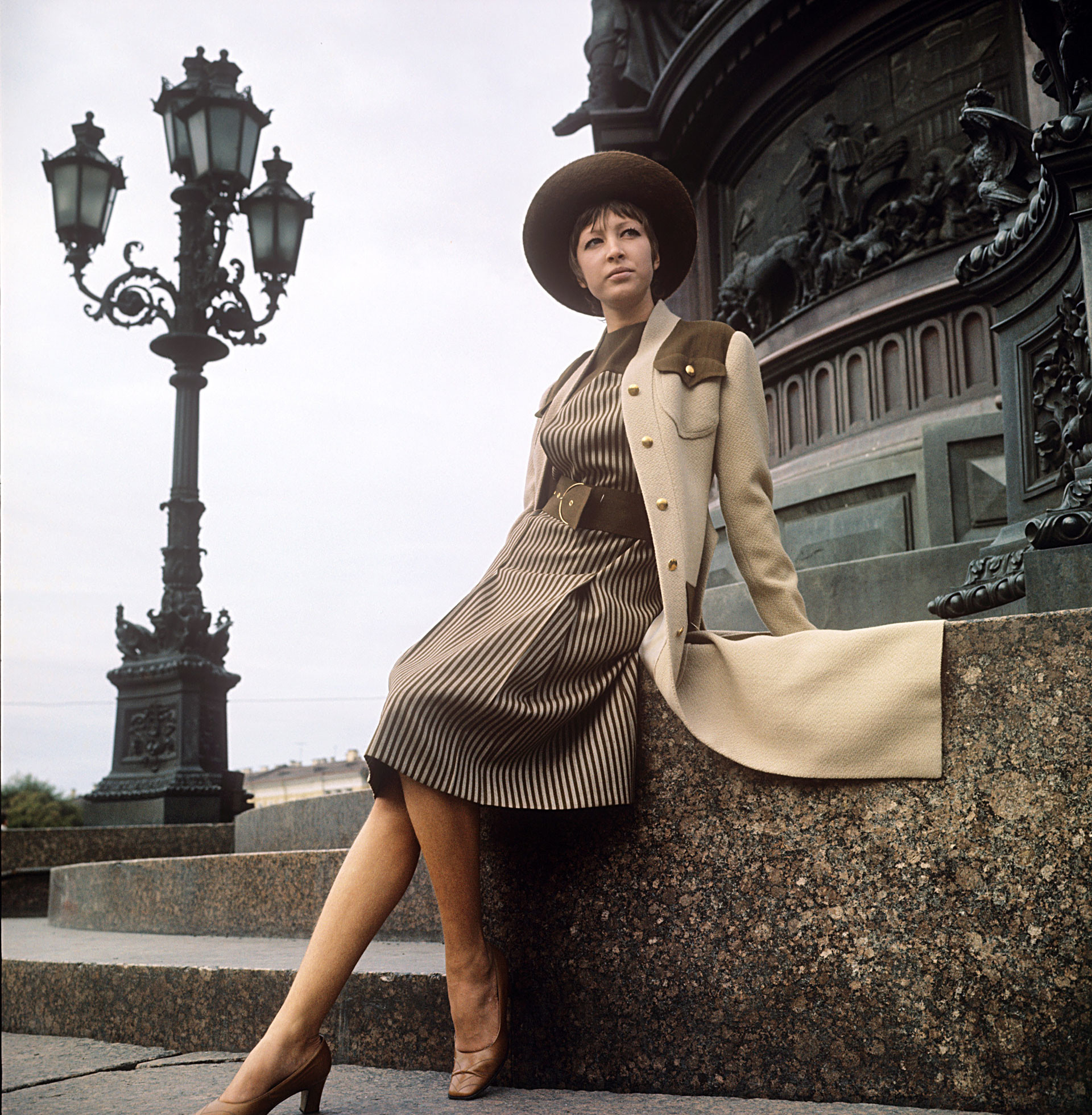 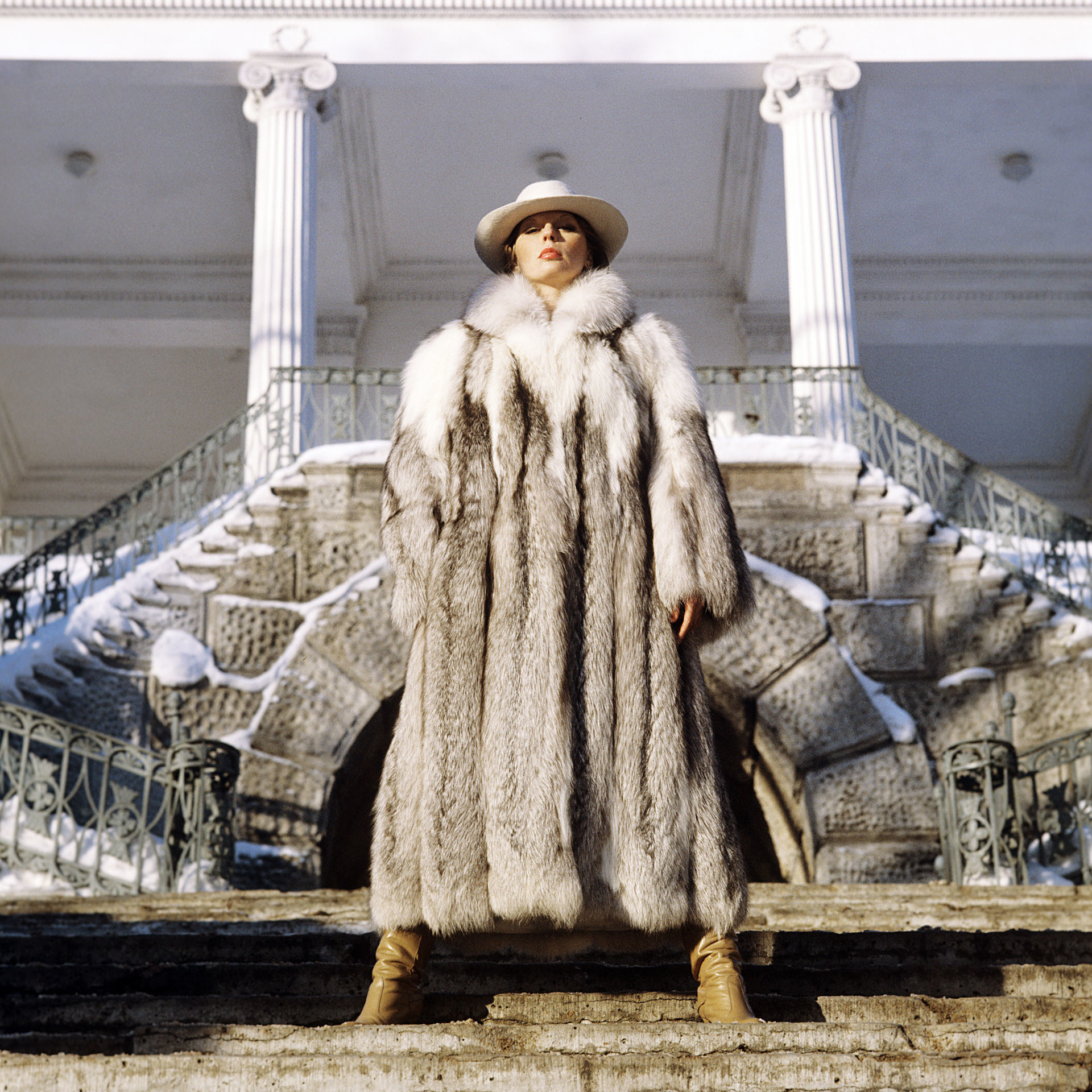 Platina fox overcoat demonstrated at the Leningrad House of Models, 1982 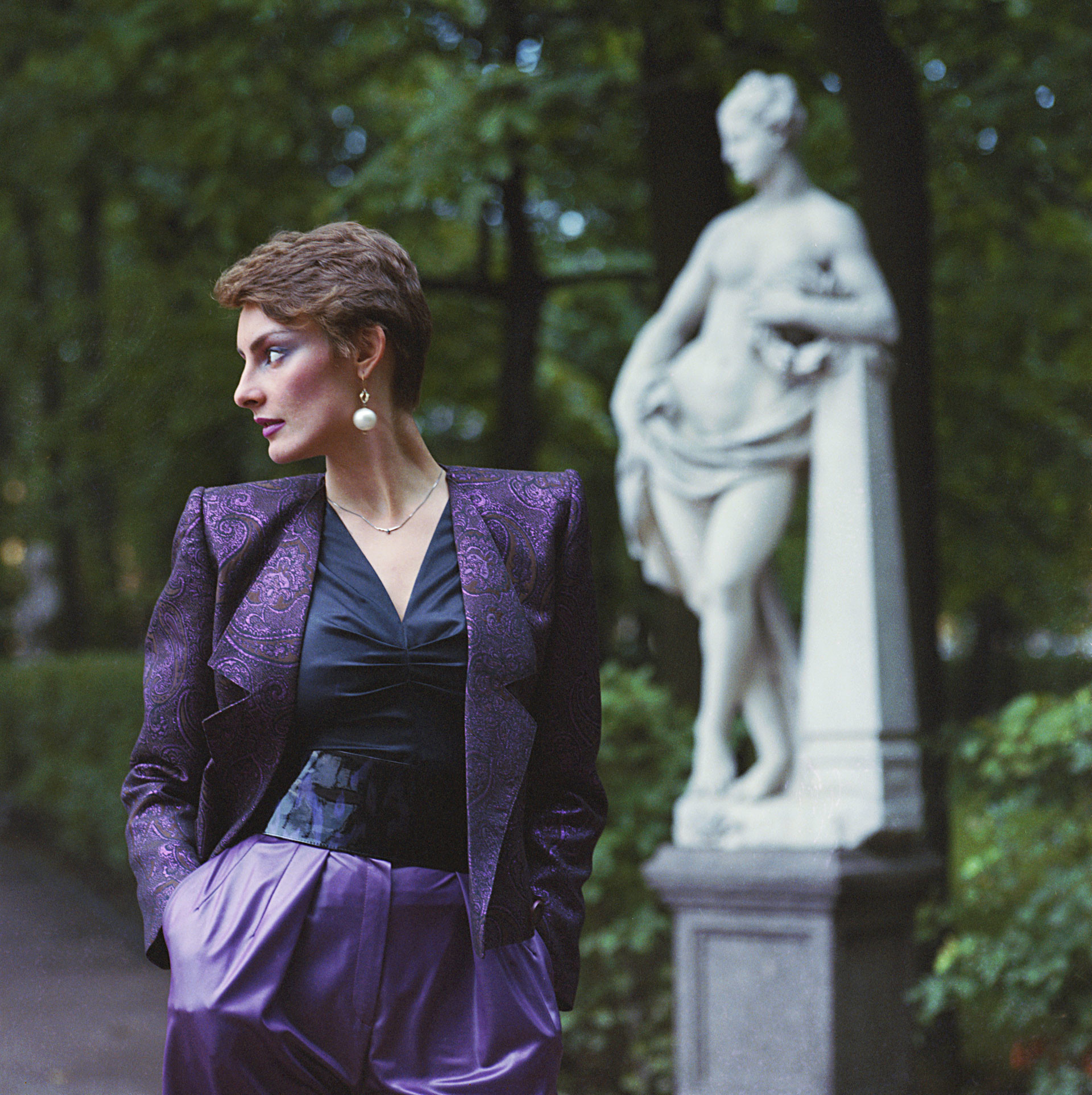 Elegant evening set made of thick silk and hosiery fabrics, 1984 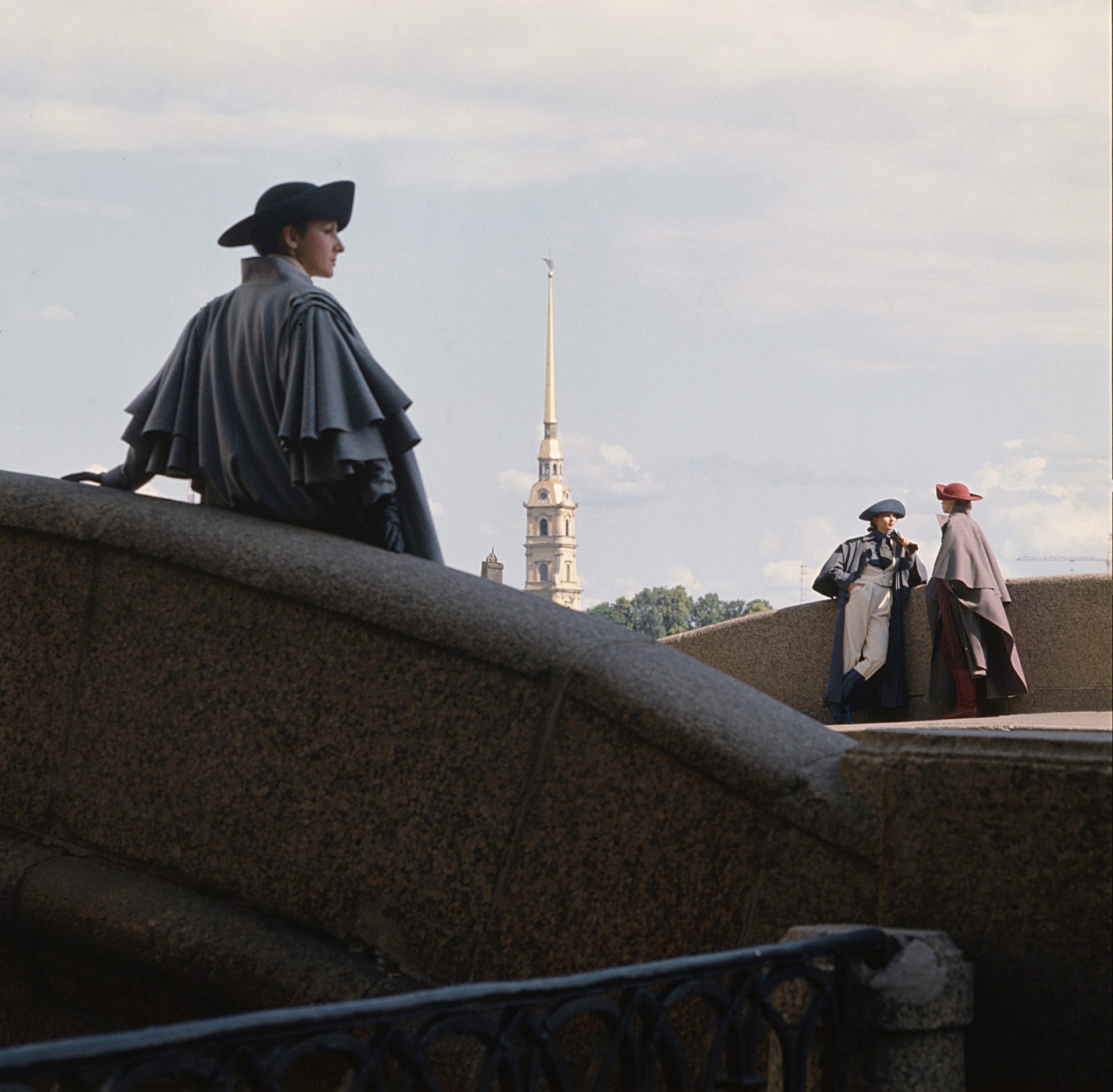 Leningrad House of Fashion shows retro-style clothes on the embankment near the Admiralty building, 1984

From today’s St. Petersburg to the horrors of Leningrad under siege: A photographer combines frightful scenes of the Leningrad Blockade (1941-1944) with bright views of the present-day city. Click here to see the collages>>>