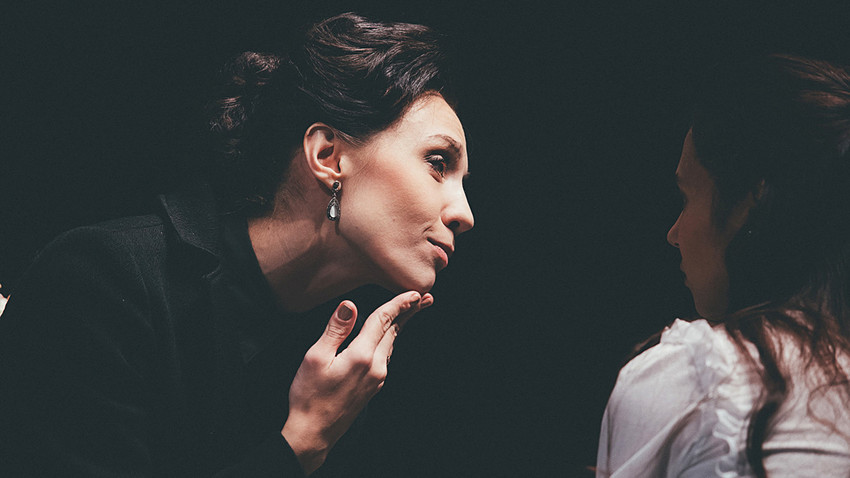 Theater company Stage Russia is known for its recorded performances which are shown in cinemas throughout the country. Successful screenings of the Vakhtangov Theater’s Eugene Onegin and the Moscow Art Theater’s The Cherry Orchard have drawn punters from far and wide – while this season’s premier is Three Sisters at Novosibirsk’s Red Torch Theater, but there’s a twist.

A unique staging of the play – entirely in sign language with English subtitles – will be shown in cinemas in the U.S. and UK from March 1, 2018. (find the nearest to you here www.stagerussia.com/map-three-sisters)

The powerful play is about a trio of sisters – Olga, Masha, and Irina - who live in Moscow but escape to a provincial town. The play, directed by 32-year-old director Timofey Kulyabin, scooped a prestigious Golden Mask award for best cast and has made waves on stages in Vienna and Paris.