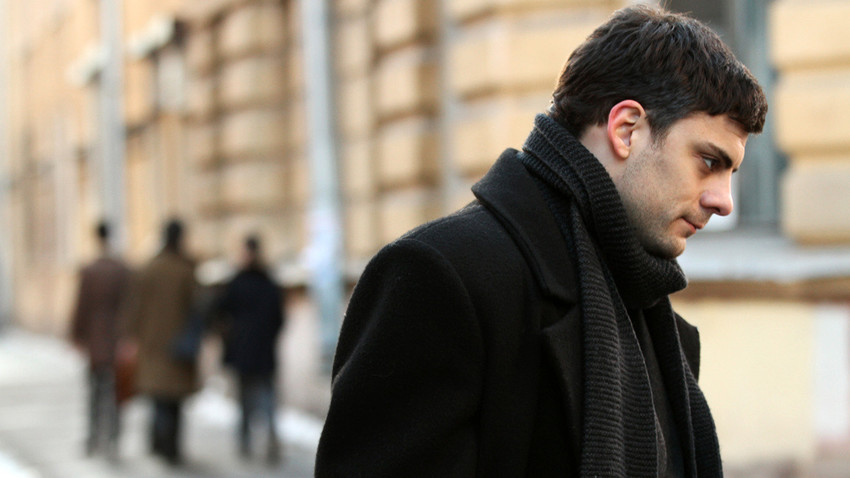 Kinopoisk
The world premiere of a biopic dedicated to Russian writer Sergei Dovlatov directed by Alexey German Jr. was screened at the 68th Berlinale. Here’s why you should see the movie.

1. Getting to know Dovlatov as a writer

The personality of one of the brightest Russian writers of the 20th century, Sergei Dovlatov (1941 - 1990) was multifaceted: A Soviet journalist and writer of Jewish and Armenian origin with little chance of being published, friend of Nobel Prize winning poet Joseph Brodsky, U.S. immigrant, editor-in-chief of the New American, columnist for The New Yorker, and author of no more than 12 books.

Dovlatov was a master of the tragicomic literary tradition and inspired by the likes of Anton Chekhov, Arkady Averchenko, and Mikhail Zochenko. He became famous for his stories and novels including A suitcase, An Underwood Solo, A Reserve, A Compromise, and many others.

The film, called Dovlatov, portrays several days of his life as a writer in Leningrad (now St. Petersburg) in 1971. Writing honestly as a journalist, his tense relationship with his ex-wife and daughter, and other pressing issues are brought to the fore by German Jr., who reveals the inner world of the writer amid a totalitarian regime.

2. Understanding the destiny of two geniuses 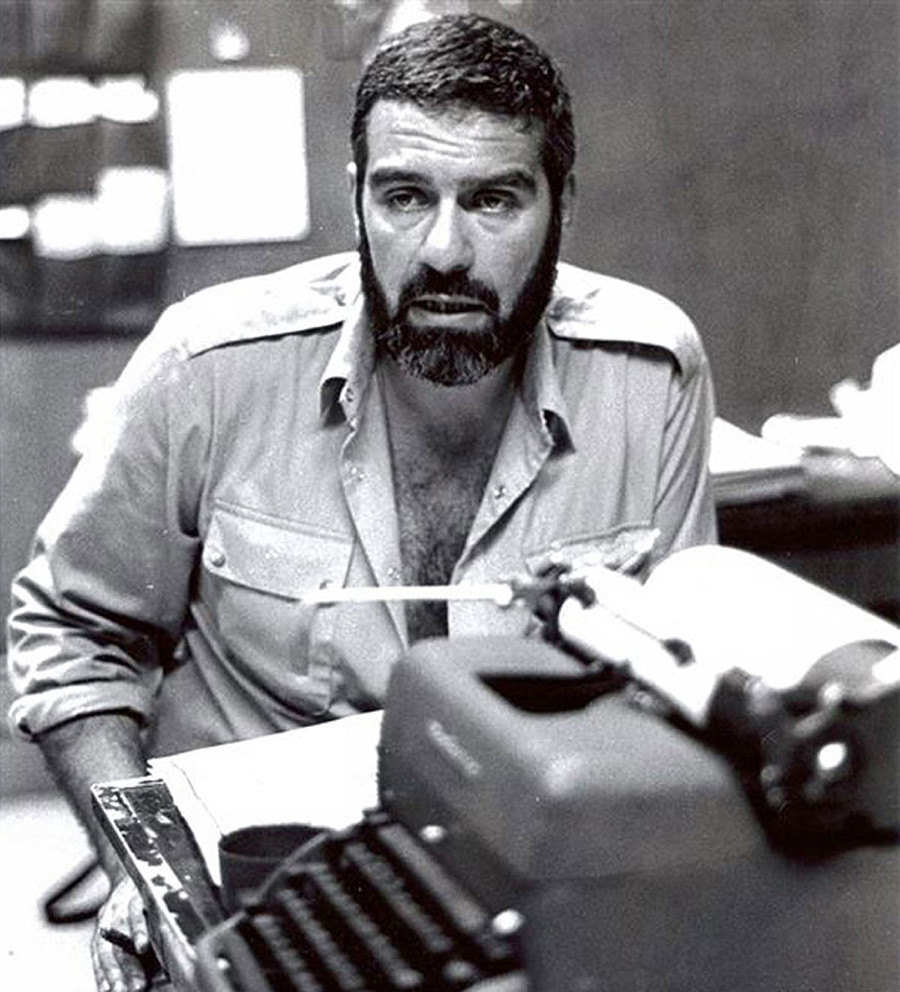 Though the biopic is dedicated to Dovlatov, another character plays an important role in the film: Joseph Brodsky.

German Jr. said he chose this particular period of the writer’s life because both Dovlatov and the poet Brodsky had not yet left the USSR: The film shows the duo’s close relationship - they were banned from writing and forced to flee the country.

Both Dovlatov and Brodsky suffered as they could not publish their books: Censorship was strangling their creativity. Neither wanted to quit their motherland but they were forced to so that they could be published and avoid persecution. Both lived short lives. Dovlatov died at 48 and Brodsky at 55, but they still managed to become international stars of Russian literature. 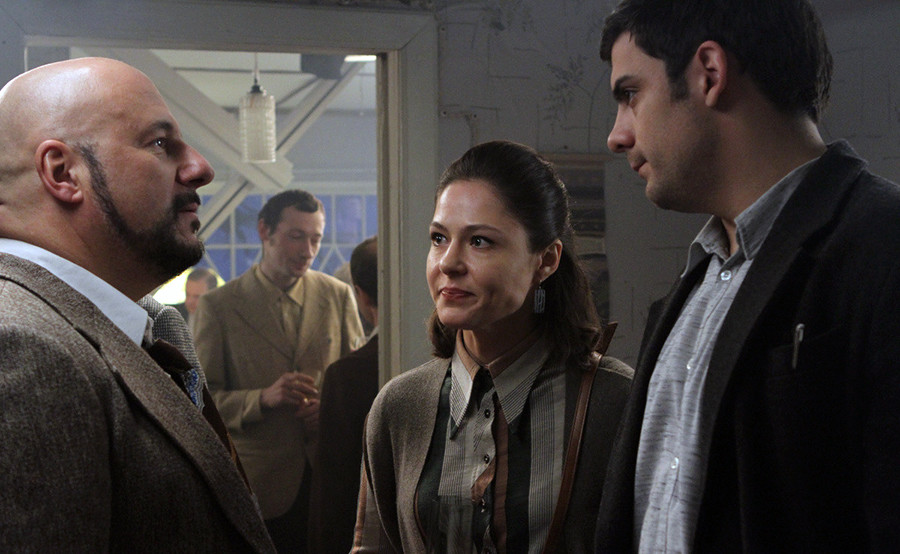 In his interviews German Jr. underlined that he wanted to draw viewers’ attention to life in the Soviet Union during the 1970s. He believes the era was distinguished by exceptional maximalism. The period shown in the film covers Khrushchev's Thaw of the 1960s, when the spirit of freedom was in the air and creative people were free to express themselves. However, a period of stagnation and fear followed during the next decade.

In the movie, German Jr. merges real life with Dovlatov’s dreams, in which he talks to Leonid Brezhnev and Fidel Castro - all the while complaining that his books haven’t been published. The Soviet general secretary offers to become a co-author and he finds himself as a guard in a labor camp where he once worked several years ago...

The dreams of Dovlatov mixed with the reality of Soviet Leningrad create a surreal fantasy full of satire and philosophical allusions. 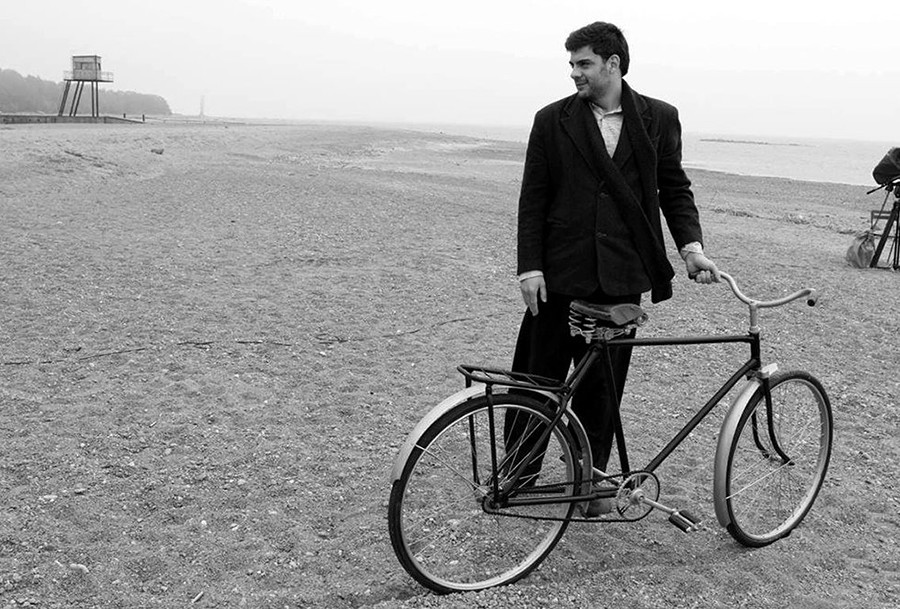 Dovlatov is already considered one of German Jr.’s best films and has won many accolades including a Silver Lion Award at the Venetian Film Festival. The director is obviously inspired by the works of his famous father - Soviet director Aleksei Yuryevich German - and the fact Dovlatov is competing in the main program of Berlinale speaks for itself.

Serbian actor Milan Maric plays Dovlatov and has an uncanny resemblance to the writer - which only makes the movie more convincing. He’s managed to create an image of a strong handsome man with a very fragile inner world, searching for his place in life and literature.