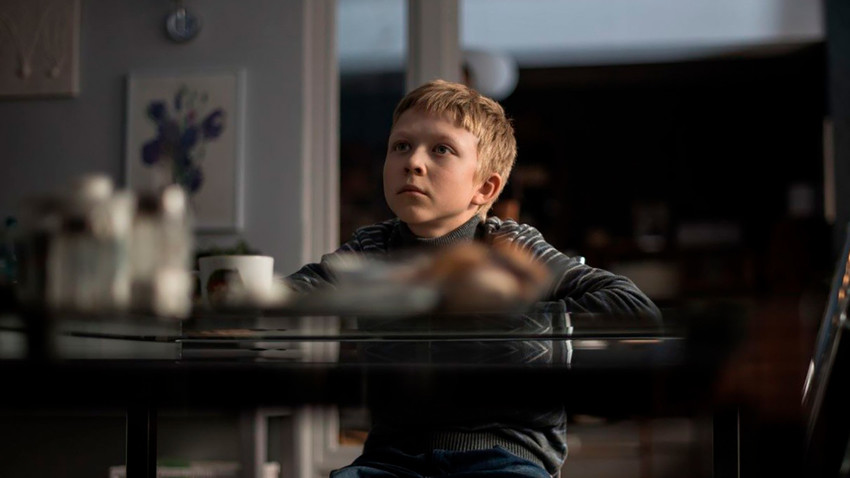 Russian film Loveless beat the likes of Christopher Nolan’s Dunkirk, Damien Chazelle’s La La Land, and The Square by Ruben Ostlund to scoop the annual Cesar Award, handed out by the French Academy of Cinematographic Arts and Technology since 1976.

Loveless has also been nominated for Best Foreign Language Film at the 2018 Oscars, and the winner will be announced on March 4, 2018. What’s more, the film has already picked up the Jury Prize at last year’s Cannes Film Festival.

The movie portrays a child who finds himself unwanted by his mother and father - their son then becomes a missing person. Zvyagintsev has made waves in Europe since the release of his first film, The Return (2003), which received a Golden Lion at the 2003 Venice Film Festival. His other movies have also won for major awards, including Leviathan (2014): Best Screenplay, 2014 Cannes Film Festival.