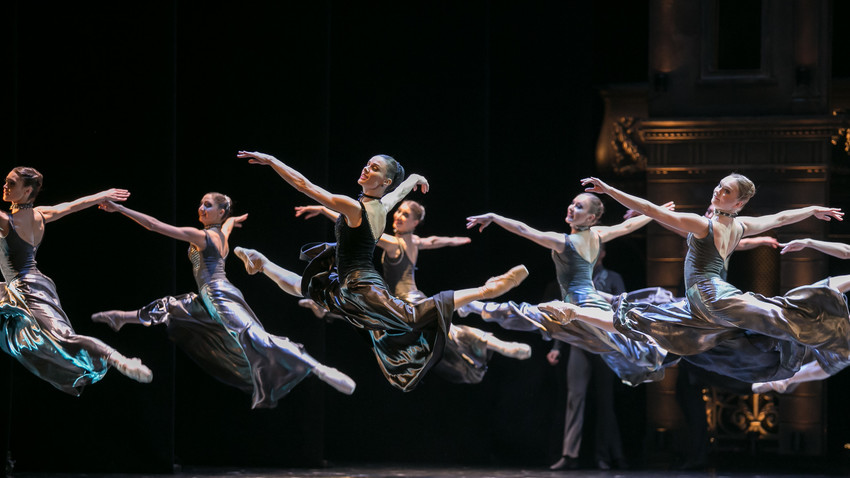 Katerina Kravtsova
America will be treated to ‘Anna Karenina’ based on the novel by Leo Tolstoy.

The St. Petersburg Eifman Ballet will perform in New York from April 6 to 8. The ballet - which celebrated 40th anniversary in February - will show Anna Karenina at the Big Apple’s Lincoln Center. The performances will be accompanied by the New York City Ballet Orchestra under the baton of Nikolay Alexeev, People's Artist of Russia and deputy artistic director of the St. Petersburg Philharmonia. 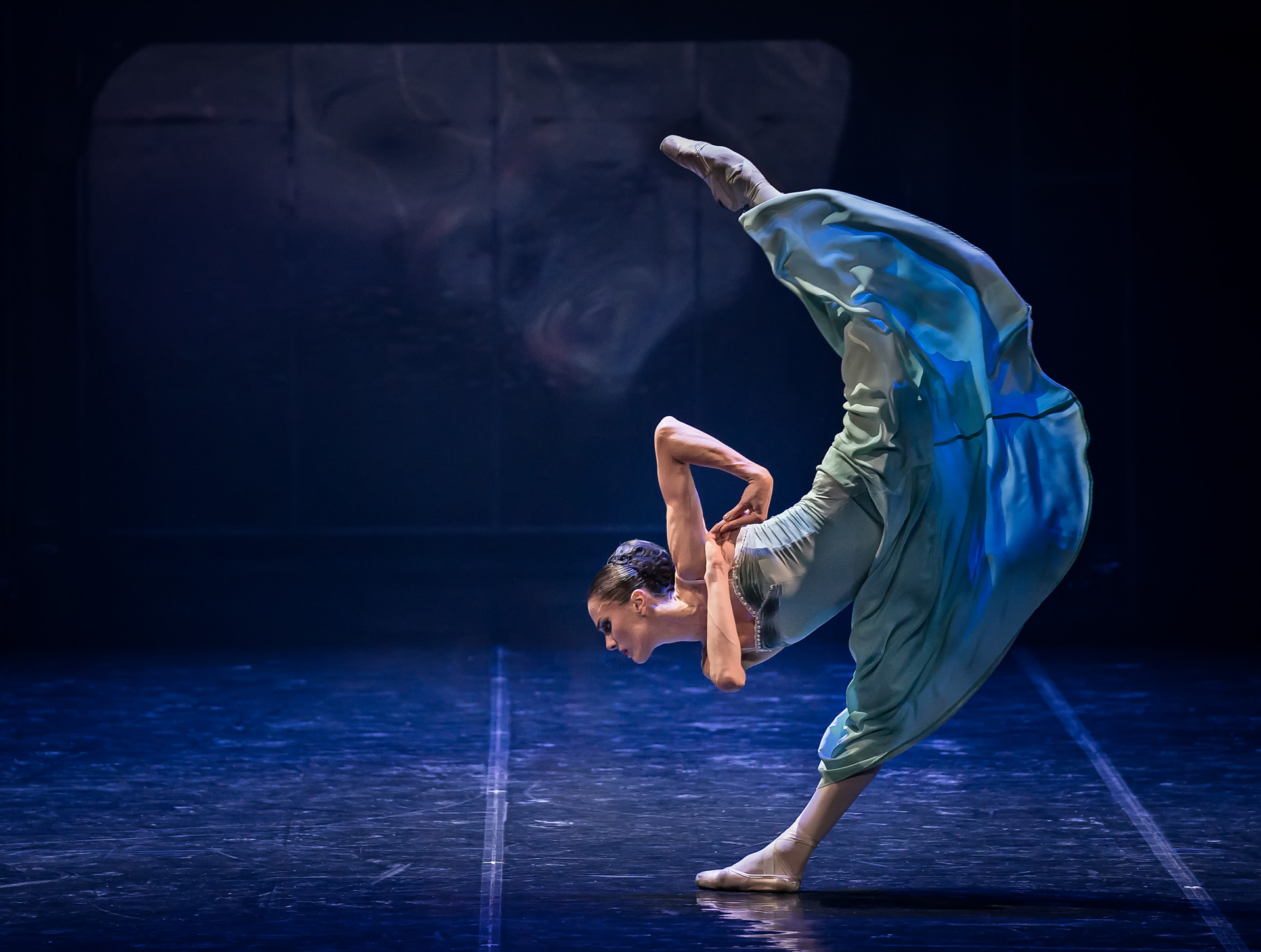 The ballet’s first visit to New York took place exactly 20 years ago in April 1998. “The ballet world in search of a major choreographer need search no more. He is Boris Eifman,” The New York Times wrote then. Over the following two decades, the Eifman Ballet performed across the U.S., presenting 16 premieres with flying colors (with Anna Karenina among them - 2005 and 2007).

The latest New York season was held in June 2017 when the Eifman Ballet brought Tchaikovsky PRO et CONTRA and the revised version of Red Giselle.