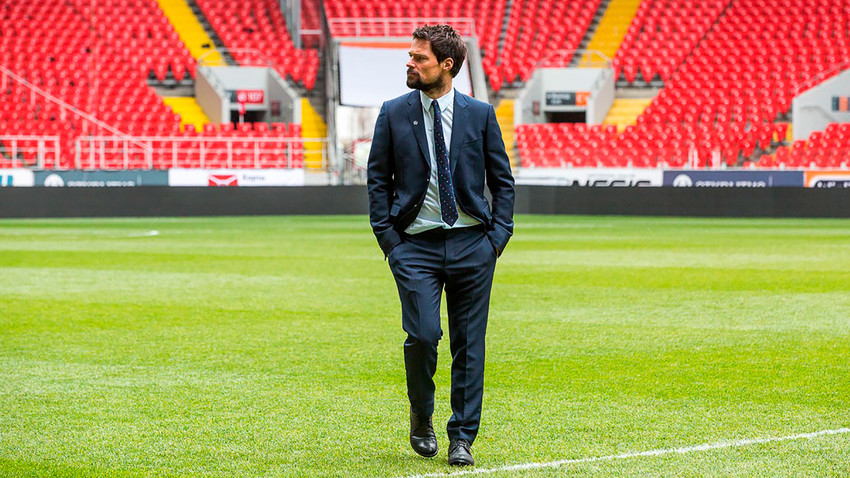 Danila Kozlovsky/Central Partnership, 2018
The top Russian football drama of the year, Coach, is coming to screens in Russia on 19 April just a couple of months before the 2018 FIFA World Cup opens. 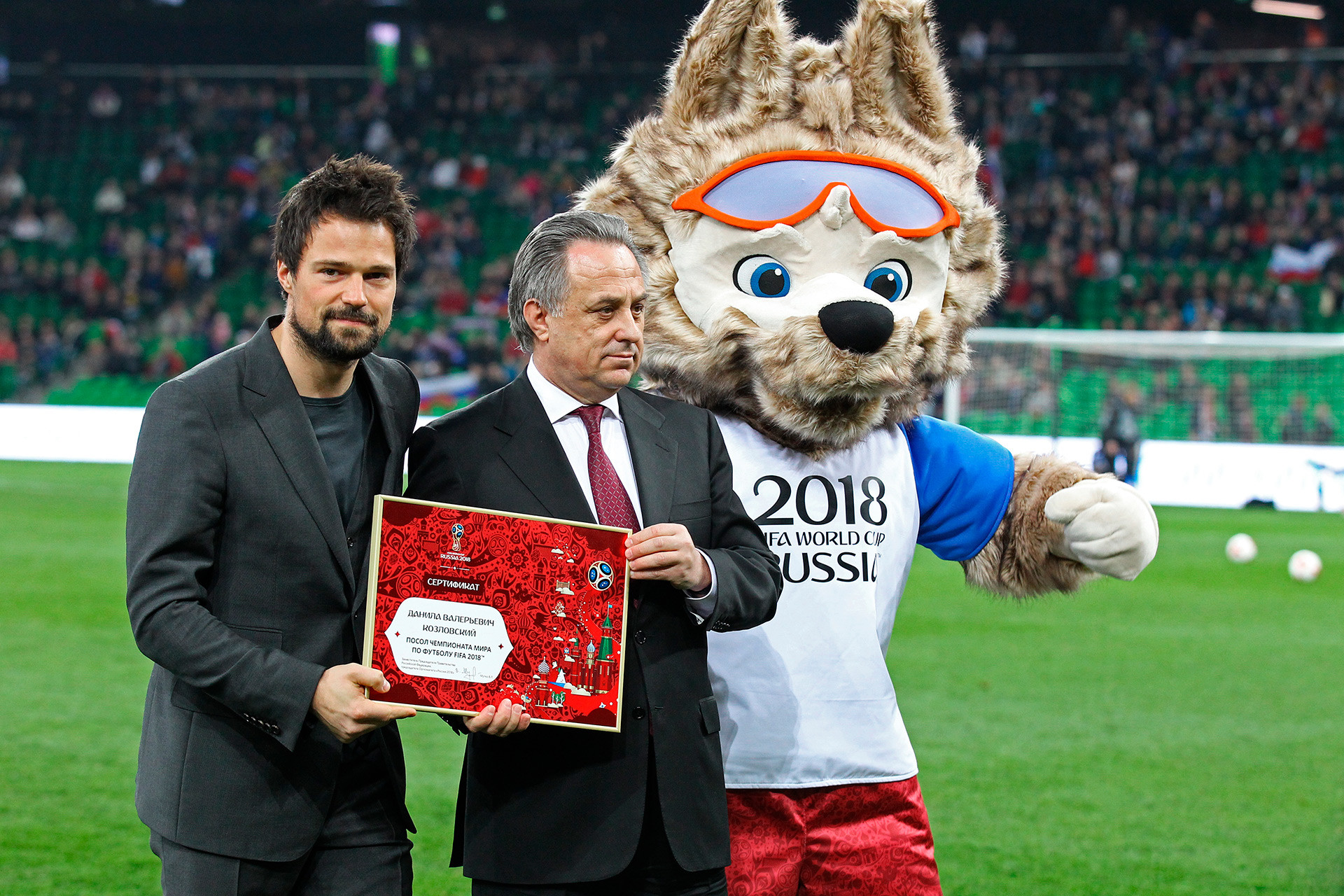 It’s quite direct: Coach anticipates the biggest football event of the year with a desperate hope that the Russian team demonstrates the best of the great game and strong character.

The film has already been screened to the audiences in the main Russian championship cities (Moscow, Kazan, Yekaterinburg, Nizhny Novgorod), as well as in Britain, some screenings were shown at Stamford Bridge, Chelsea's  stadium, where some of the scenes are set.

The film tells the story of a Russian national team football player who ends his career after a professional and very public failure and becomes a coach of a small provincial club in the south of the country. 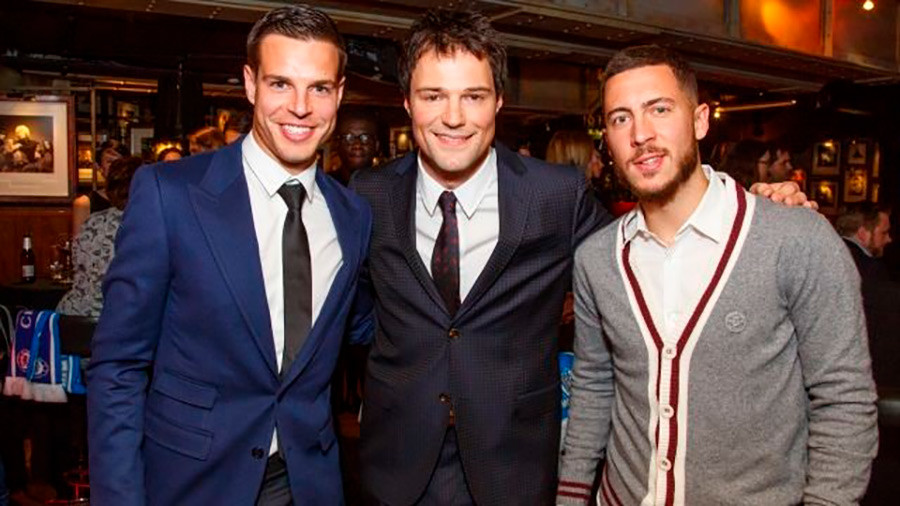 Eden Hazard, David Luiz, Cesar Azpilicueta and their colleagues from London's Chelsea team headed by their captain Gary Cahill came to the British premiere of the film and loved it.

“When we play in a final…it [the film] relays the same message, the same emotion,” Gary Cahill added.

3. Meet one of the most popular Russian actors 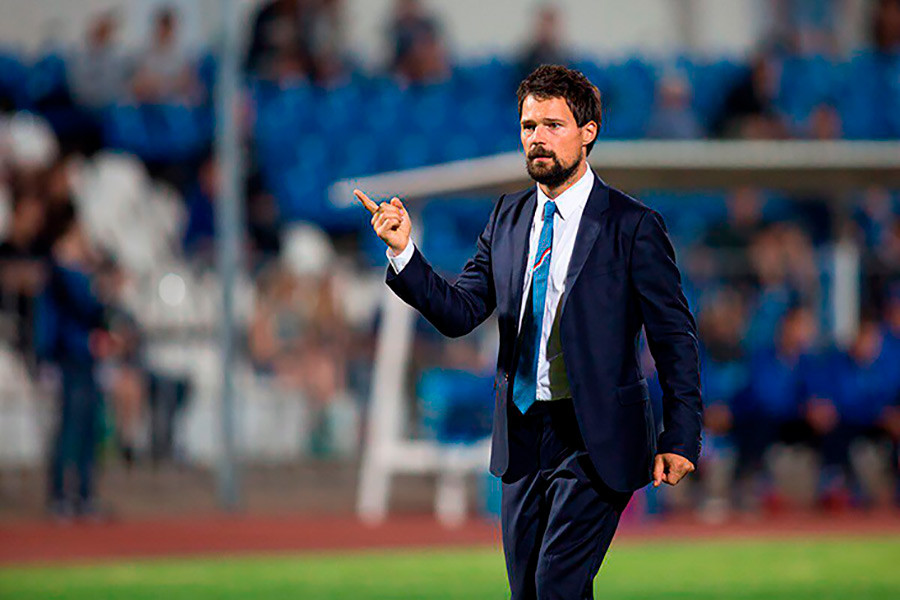 Danila Kozlovsky, one of Russia's most famous actors plays the lead. The film is also his directorial debut.

Kozlovsky is probably Russia's most fashionable actors, in demand in Hollywood and Europe: you may remember his vampire role in Vampire Academy, or the ad that he made for Chanel with Keira Knightley. If not, believe us, there is no Russian large-scale movie project without him.

For the first time he is the leading actor, director, producer and even co-author of the script.

“I always wanted to play a football coach, their behavior is so theatrical and dramatic,” the actor said. 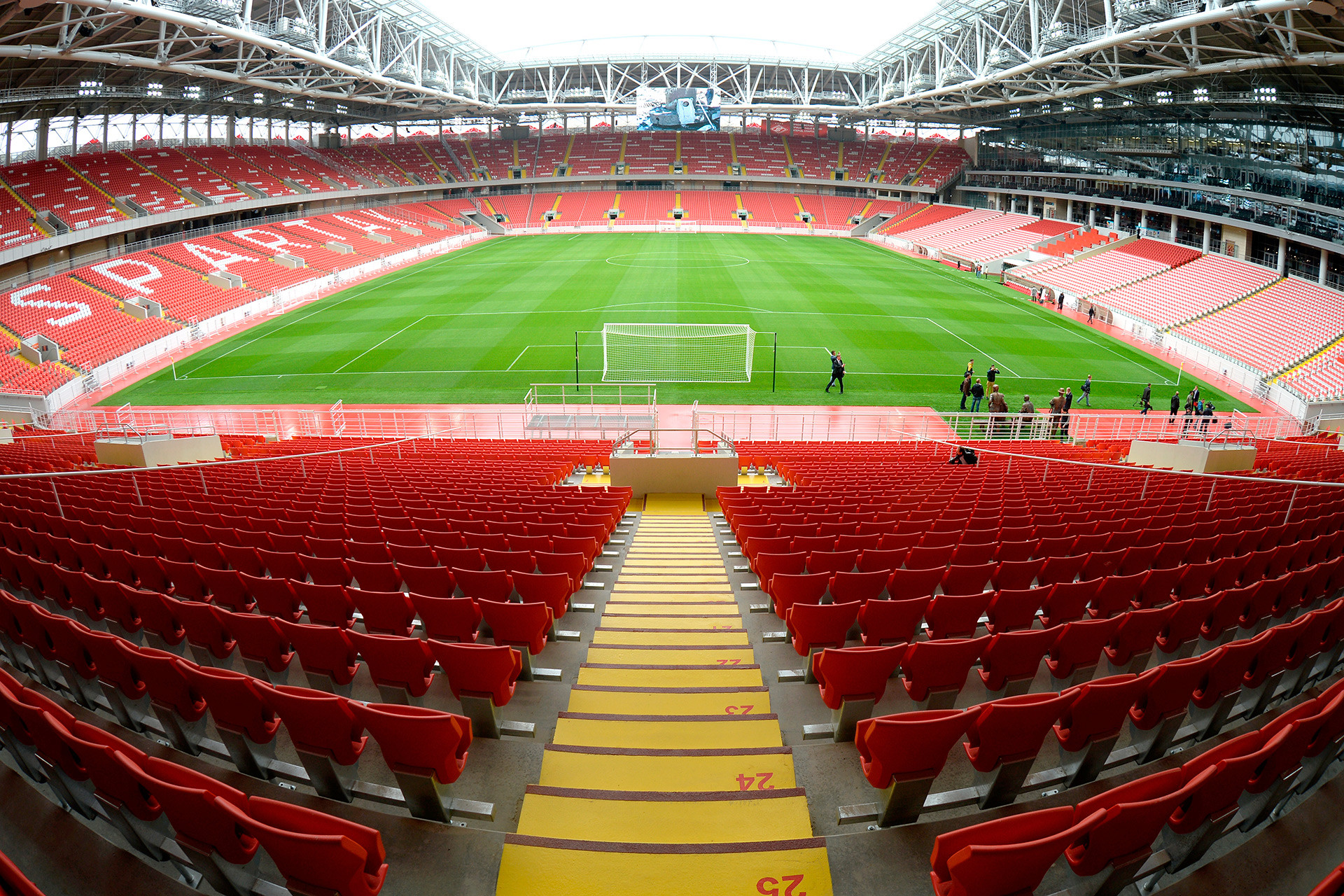 As the film shows the success story of a small provincial football team Meteor, most of the scenes are shot in the stadiums - even some that are preparing to host the World Cup, and they are just stunning!

The film shot on location in Moscow, Krasnodar and Novorossiysk meaning there are five national stadiums to enjoy, including Krasnodar, Otkritie Arena, Arena Khimki and others.

Coach is not only about football - it’s about modern Russia, about the role of a strong character who does not give up when everybody does, who overcomes the most difficult circumstances to find success.