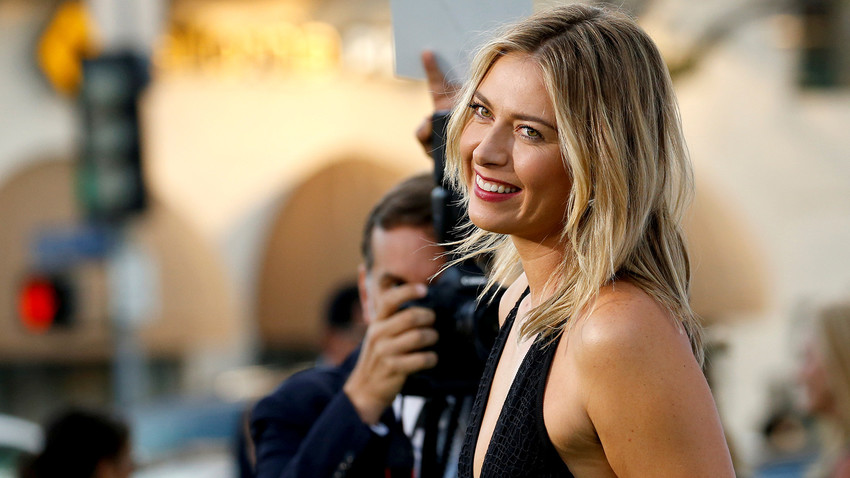 Reuters
The tennis superstar shared the news on her Instagram

“I’m not entirely sure how I made it on there, but what an amazing experience. The 5am call time isn’t so bad when you get to sit in a chair next to these two talents,” she wrote yesterday in a post that’s now been liked over 106,000 times. 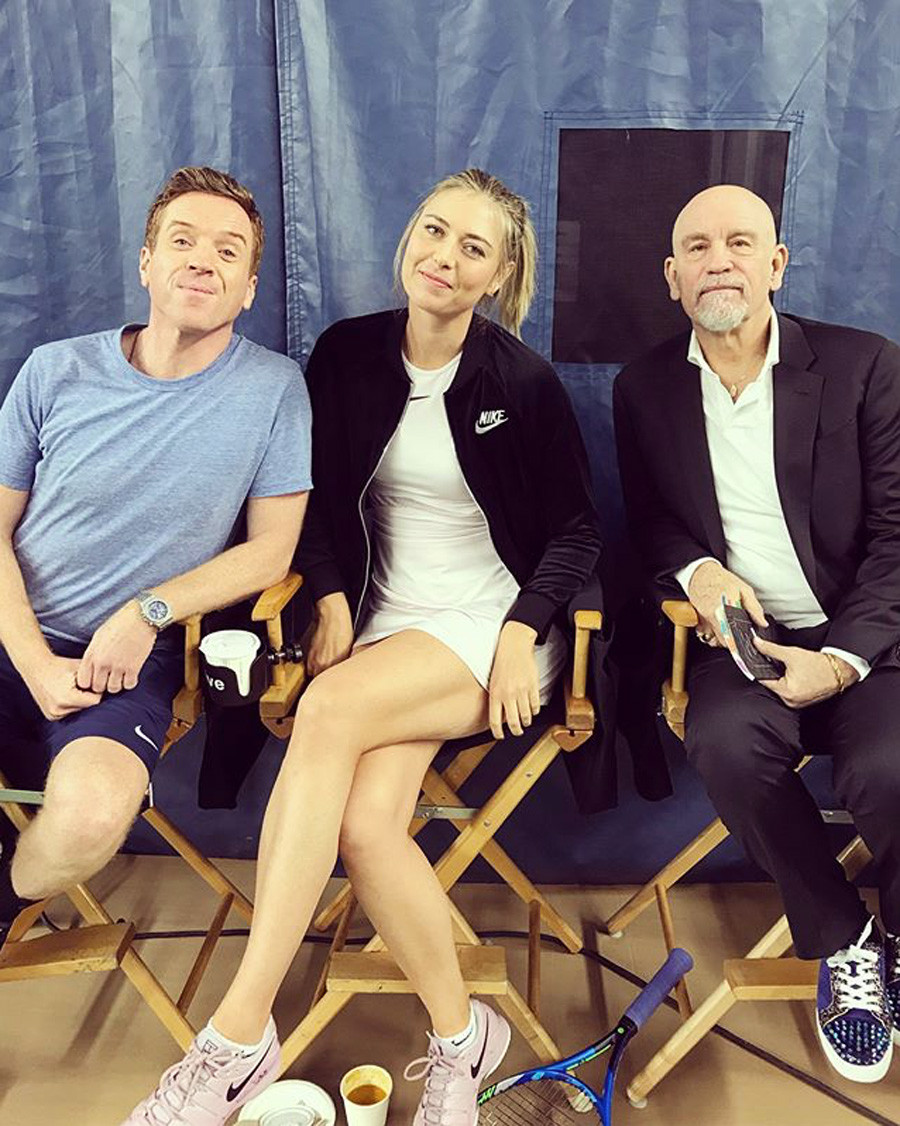 If you think it’s not fair that Sharapova gets to hang out with Damien Lewis and John Malkovich, get in line! 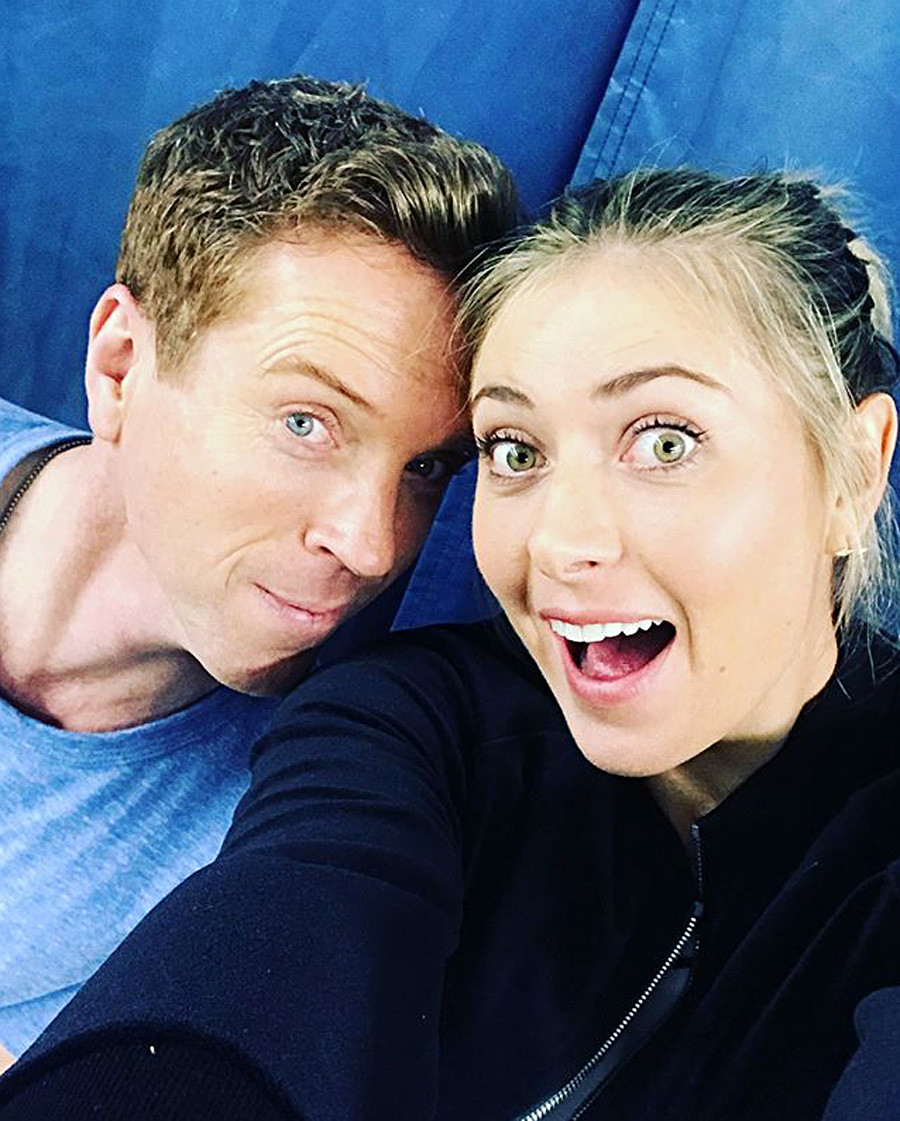 Billions is the Showtime series that made investment banking sexy. Instead of appealing to a narrow finance demographic, it skips all the boring graphs and zeros and giant screens, and replaces them with a cat-and-mouse game between the show’s main characters, hotshot Wall Street hedge fund giant, Bobby Axelrod (Damien Lewis), and his nemesis, US attorney, Chuck Rhoades (Paul Giamatti). Throw in some mind games and a sprinkling of sexual promiscuity enjoyed by all the show’s key characters, and you’re on to a winner.

Sharapova is back in the big leagues once again after a 15-month hiatus, caused by her unfortunate disqualification from the sport for using meldonium – a heart medication that is neither banned nor illegal.