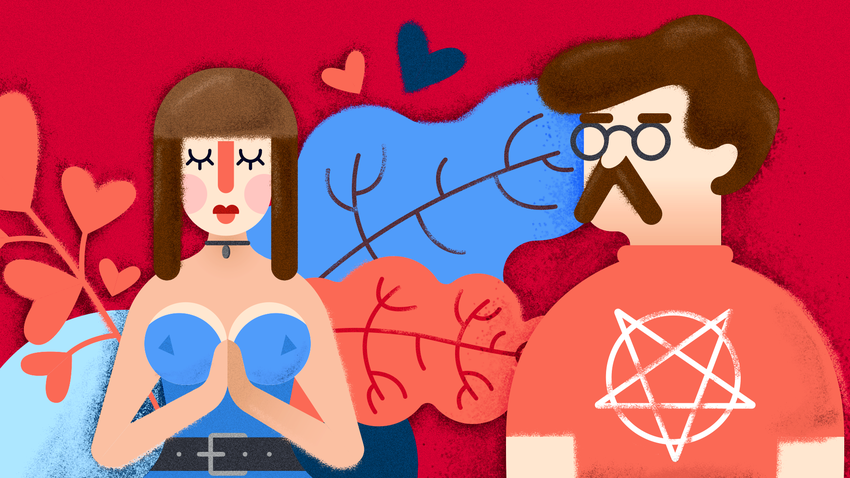 Illustrations by Natalya Nosova
Don’t hold your breathe, these parties almost certainly won’t get a chance to rule the country, but they’re adding much needed color to Russia’s often predictable politics.

From demanding an artificial climate reform all the way to trying to use beer to ween the country off vodka - Russia has seen it all. This list of the most ridiculous parties in recent history will make you forget all about the joys of a simple dictatorship! 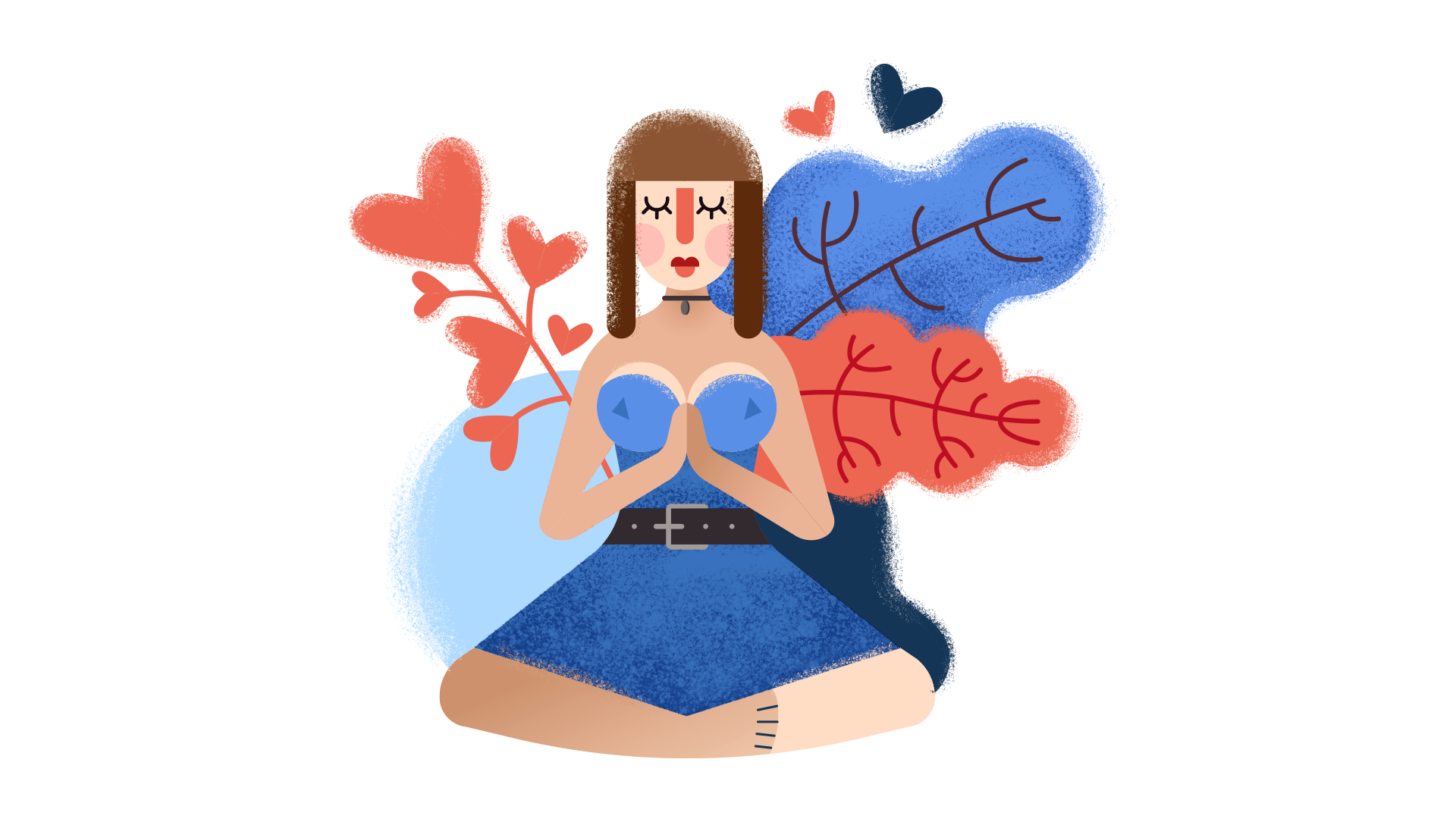 The beautifully named political grouping emerged very recently in 2012, founded by none other than sex museum owner (and former Archangelsk mayor) Alexander Donskoy. There wasn’t much to it ideologically, aside from the promise to have as much sex as possible, and to stage protests whenever Russian authorities or legislature fail to implement a reform or make good on a promise.

To give Donskoy credit, he did tell The Village news outlet that, while his party does not plan to do anything of substance – other than protest other parties in the most lavish and colorful way possible – it will still take in people of all ilk and sexuality: Everyone is welcome, no discrimination. 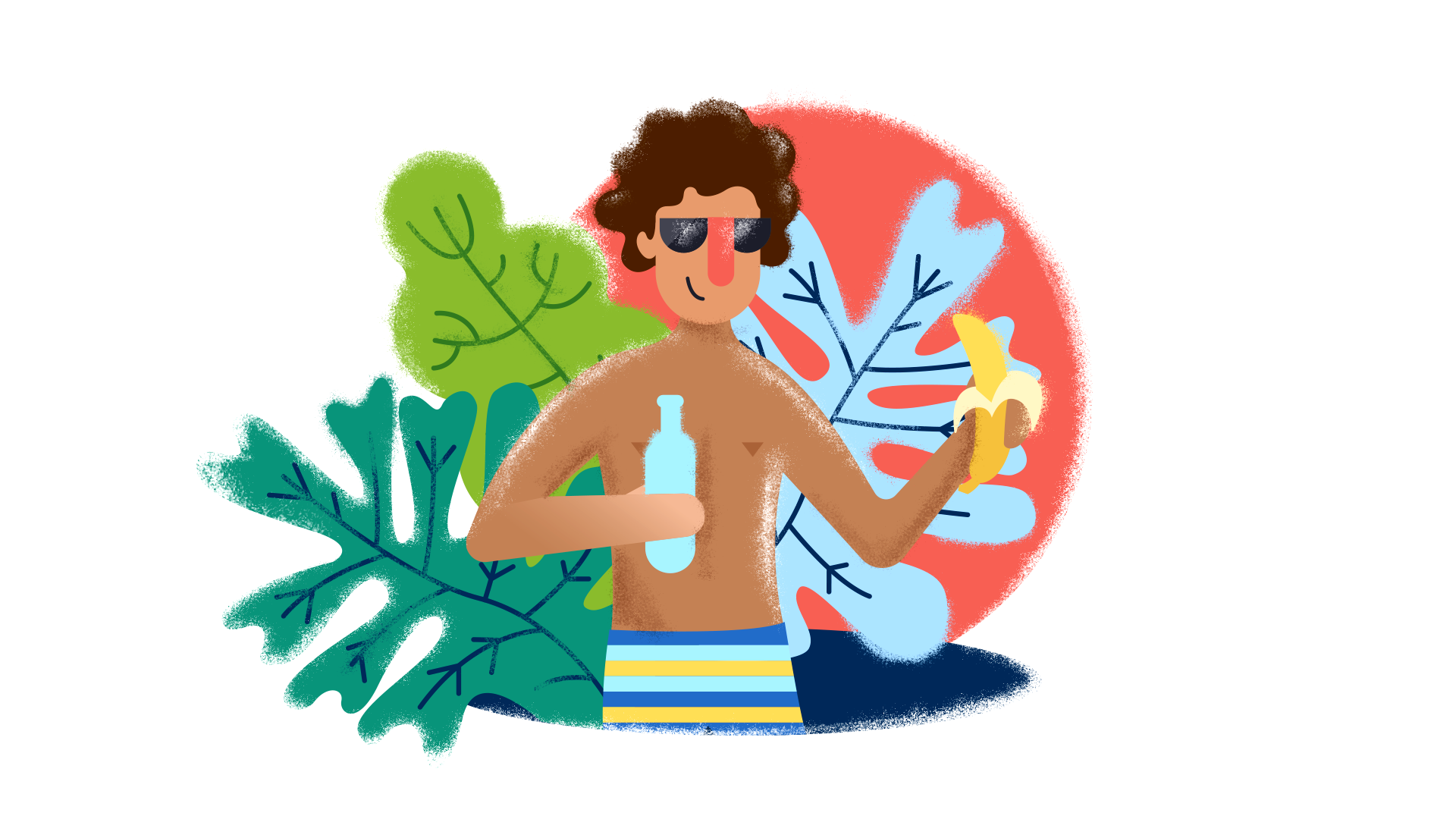 The Subtropical Party bases its entire program on climate reform. The objective of the reforms suggested by the party in 1993 was incredibly noble: That temperatures across our vast Russia would not dip below a mild 20 °C.  Party chairman, Vladimir Pribylovsky, also promised to raise the official alcohol percentage in vodka and lower the boiling temperature for water.

The party was registered again in 2012, but no one knows what became of it. Which is probably why Russia is as cold and dreary as it ever was.

What would I personally do in a perfect world? Take this party and combine it with the above Party of Love and Not Giving a F*@k – there’s a perfect political program.

3. The Party of Beer Lovers 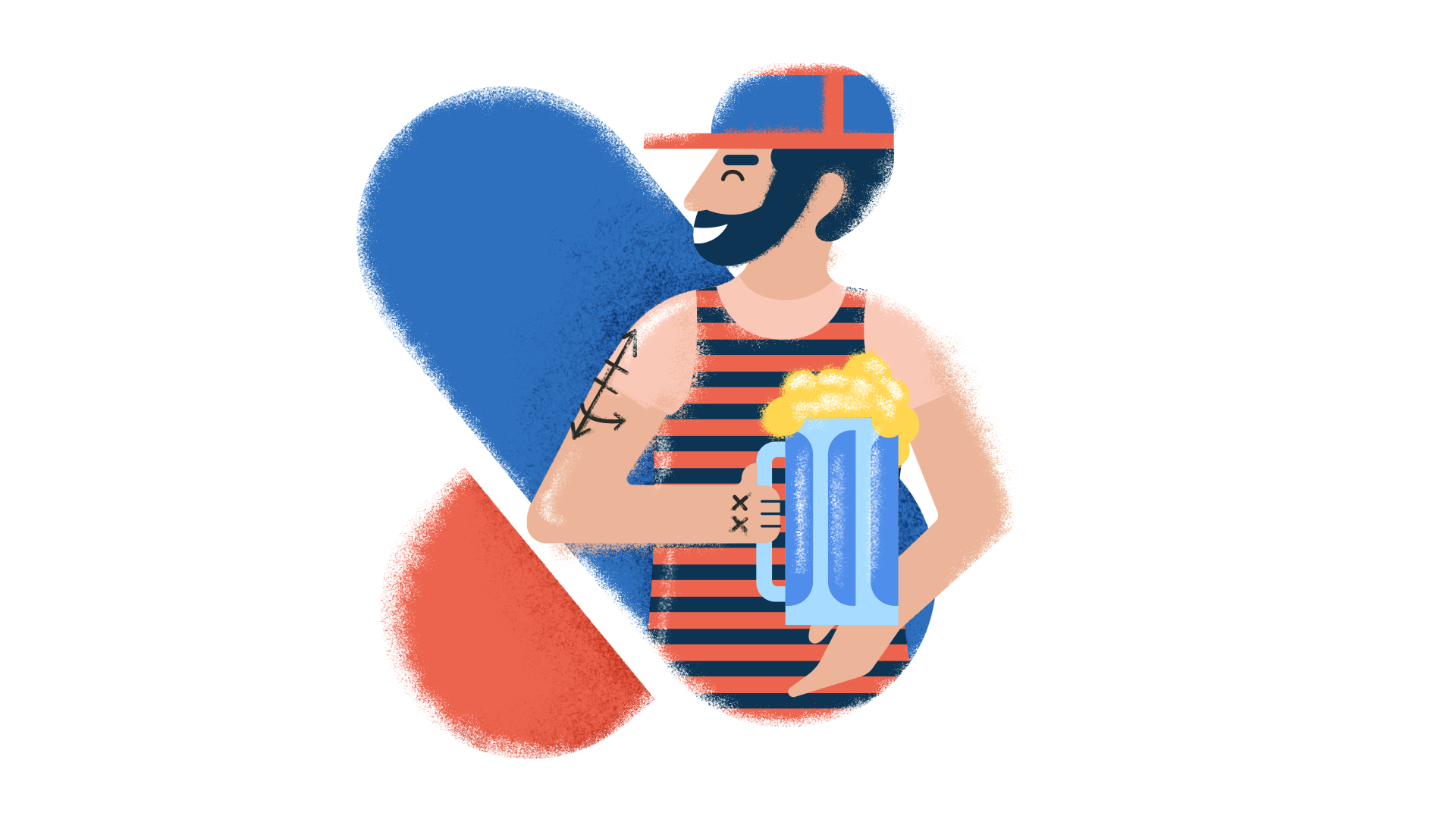 Beer is the symbol of peace, mutual understanding, and informal communication. And Russians deserve to live in a country like the Czech Republic, the founders say. Oh, and there must always be peanuts and pork scratchings. But the best thing about beer? It can help ween Mother Russia off Vodka, apparently.

“Our core idea is very simple: We wanted to create a truly national party, but kind of tongue-in-cheek,” Konstantin Kalachev told The Village. “Despite that, our beer requirements can easily be transplanted onto other areas of life. For instance, we talk of a beer competition and opening our own pub chain – but we actually mean small business ownership in general, which must be raised from its knees [in Russia – ed.]. Beer symbolizes Russia’s future,” the founder added.

Regardless of what you think of the dubious statement, the man isn’t wrong about small businesses.

Sadly, the Russian beer party is merely a copy of what the Polish did in 1990. But there’s enough beer for everyone, surely? 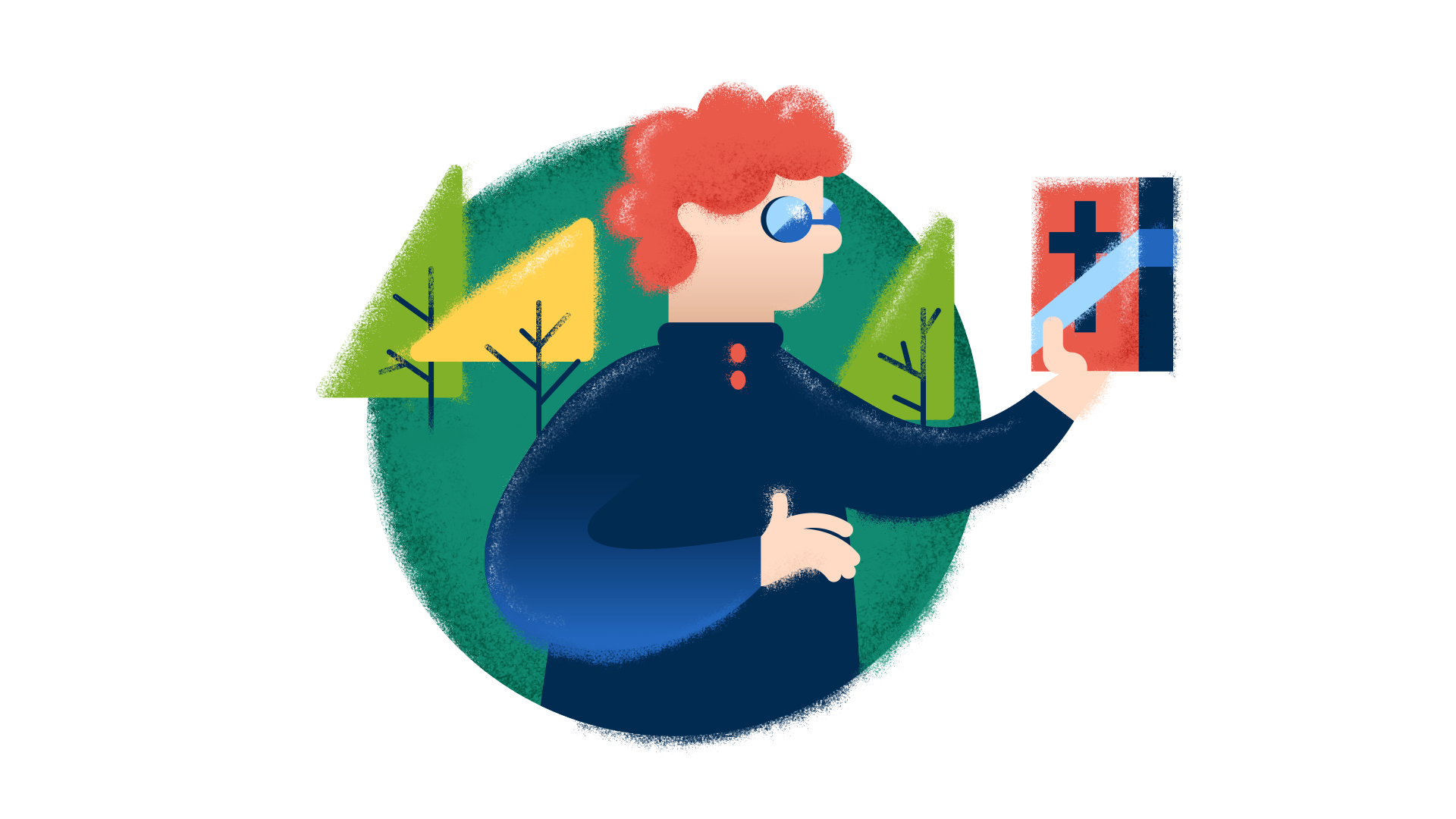 The party with the most thoughtful name of the bunch had only existed for two years, in 2013-2015. For their electorate, they listed “thinking people that stand for global humaneness.” The party’s credo was to promote a science-based Russia, one not held back by religious tenets standing in the way of progress.

What makes this author appreciate the anti-Obscurantists is their insistence on fighting the tyranny of stupidity and lack of artistic talent. One of the founders has been known to suggest: “If you’re stupid, please don’t join.” 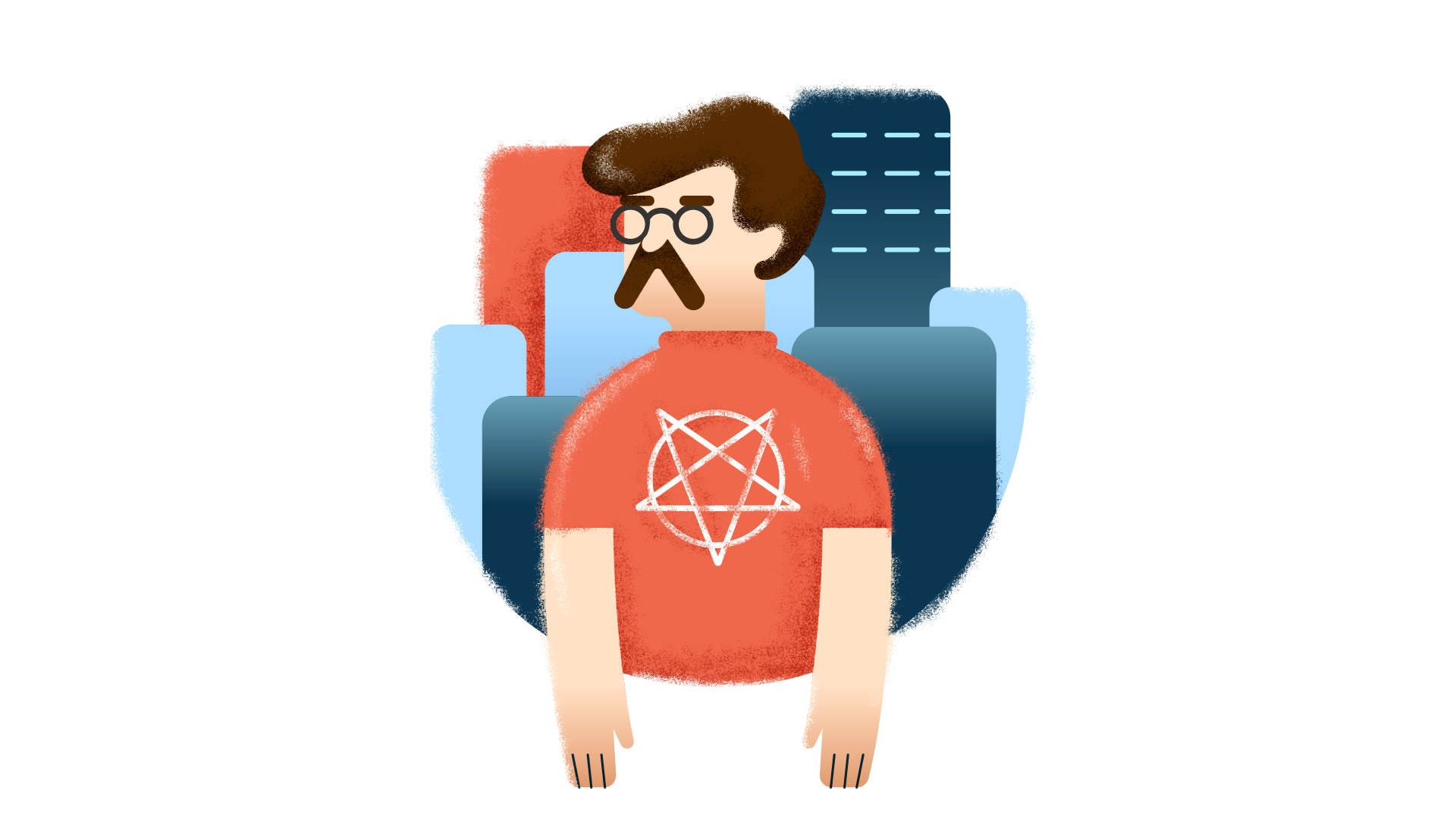 Created as late as 2012, the depressingly-named Existential Party is actually quite positive with its motto: “Existence or nothing.” The target audience is anyone who can’t find their place in life, so we expect this party to only grow in popularity in this country.

However, they’re not registered with the justice ministry. It could be something to do with their dark manifesto, which describes Russia as a space of pain, emptiness and fear. In order to change anything, they propose that people remember: “We are the power, we are the freedom, and we will not be banned from thinking.”

However, it gets quite murky quickly, as the manifesto proposes we “become the embodiment of the system of meanings in a new Russia, those that will fill the emptiness with the product of intellectual thought, a new reality.”

Sounds a bit hard to swallow if you’re the Russian… if you’re any government, really, aside from, probably the Icelandic one (because we know anything is possible there).