Culture
Yulia Shamporova
Russian painter Philipp Kubarev portrays life in his motherland in a very touching and nostalgic way. He transforms his native Moscow from a huge metropolis into a cozy paradise, where he spent his childhood. 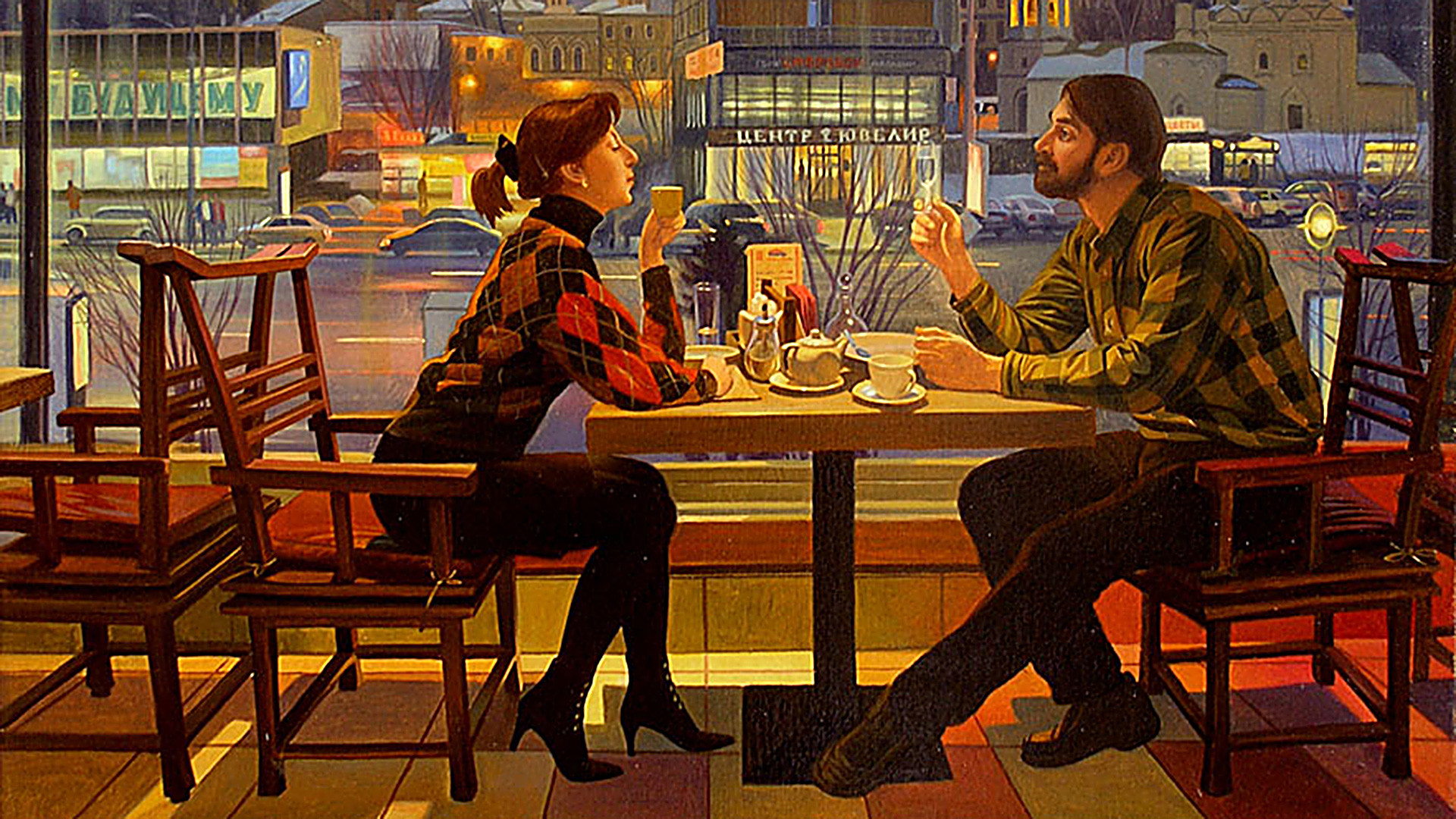 Living in one of the biggest cities in the world, Kubarev has his own take on it and shows small intimate corners of Moscow that are particularly dear to him. 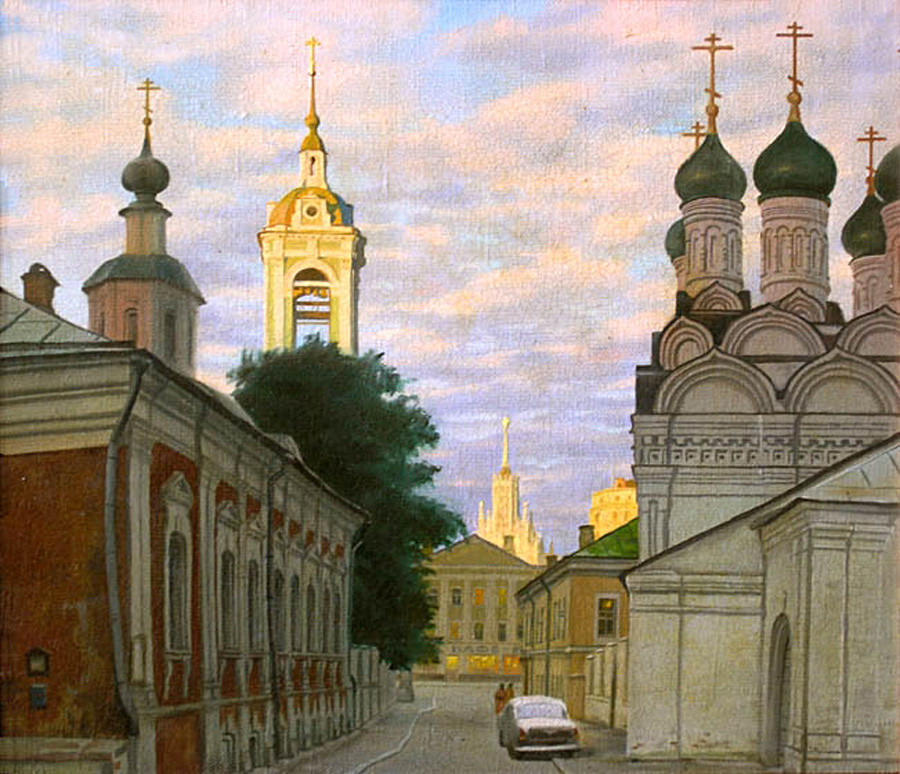 The pictures have nothing to do with the modern buildings or teeming crowds of the Russian capital. Instead, picturesque churches, 19th century buildings, snug ponds and parks, and small courtyards populate Philipp’s paintings. 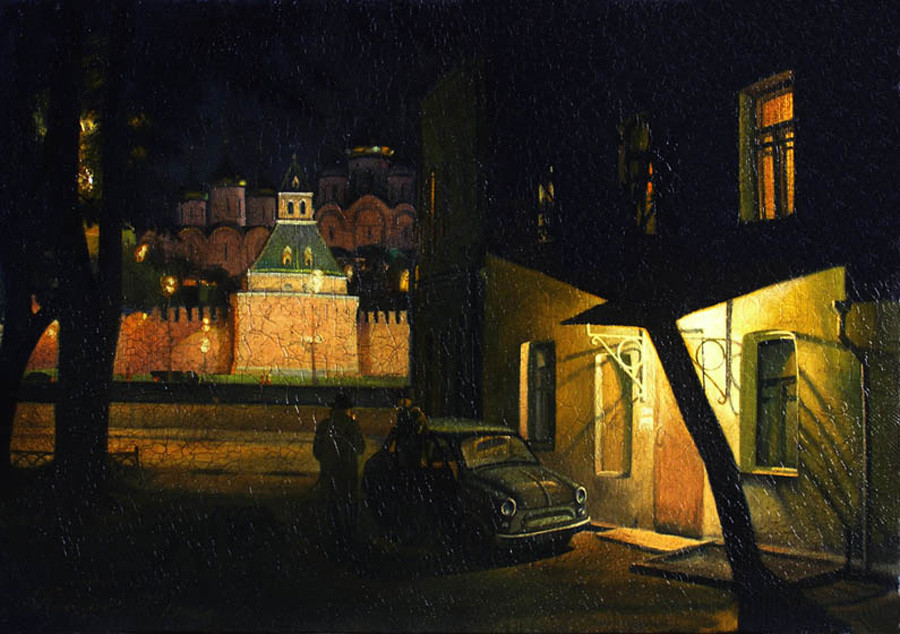 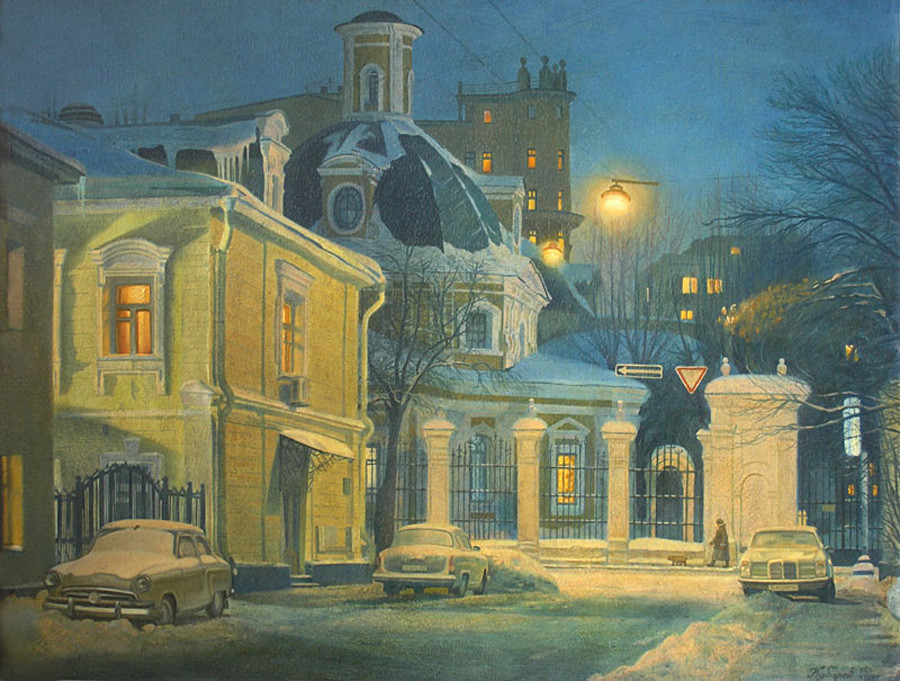 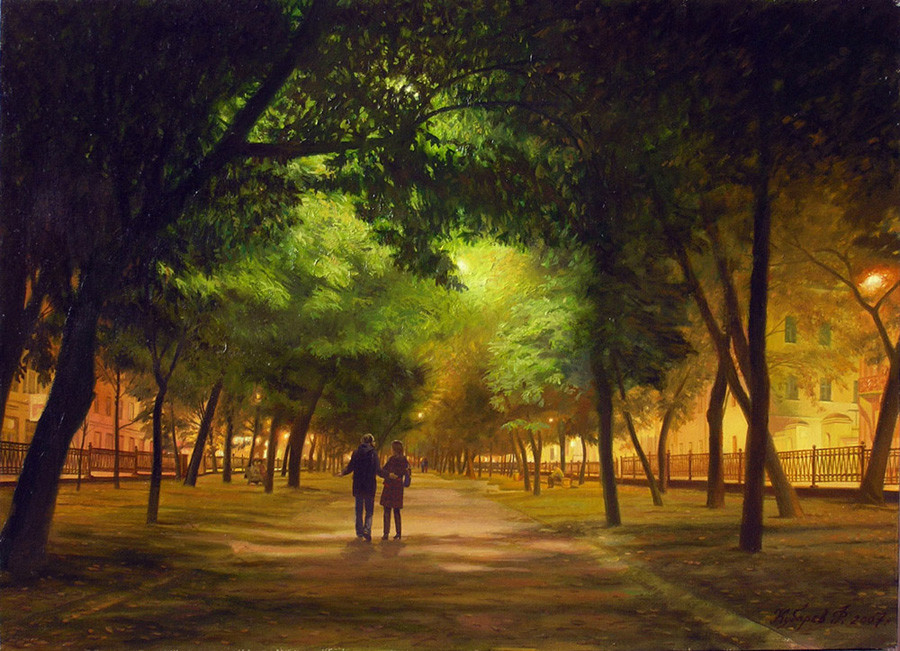 The artist also celebrates Russian Orthodox traditions: icons, monks, and priests praying in front of an iconostasis can be frequently seen in his works. 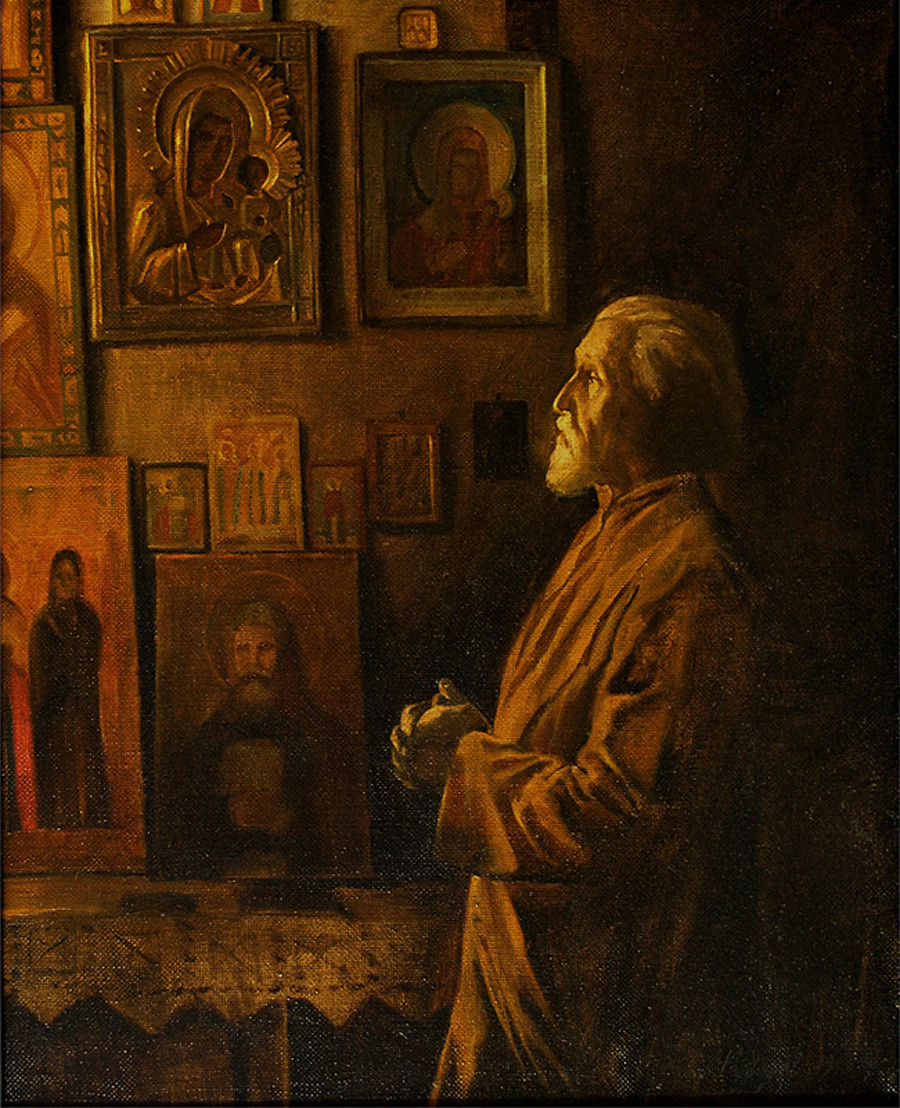 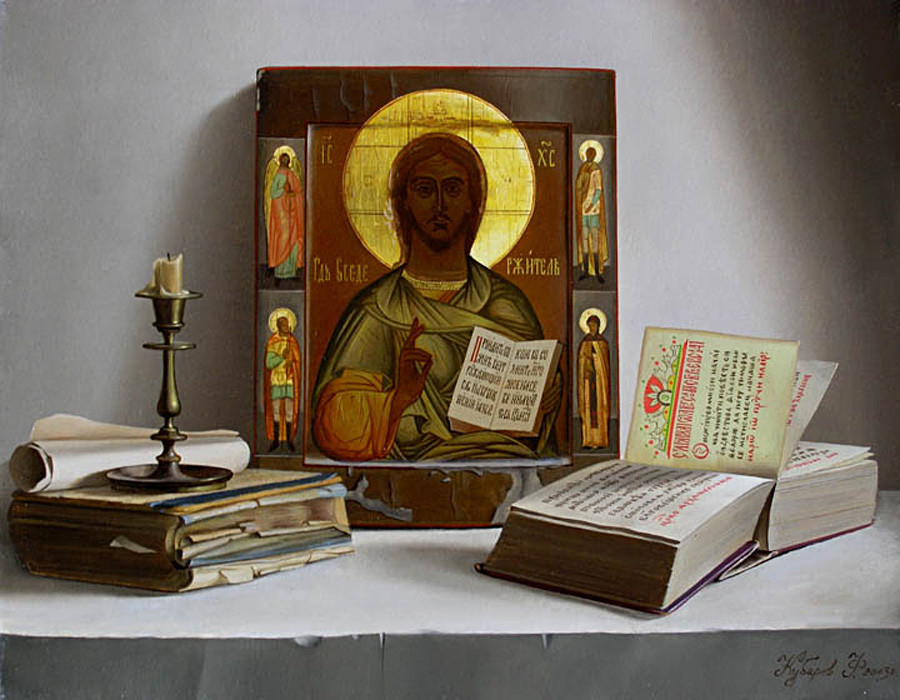 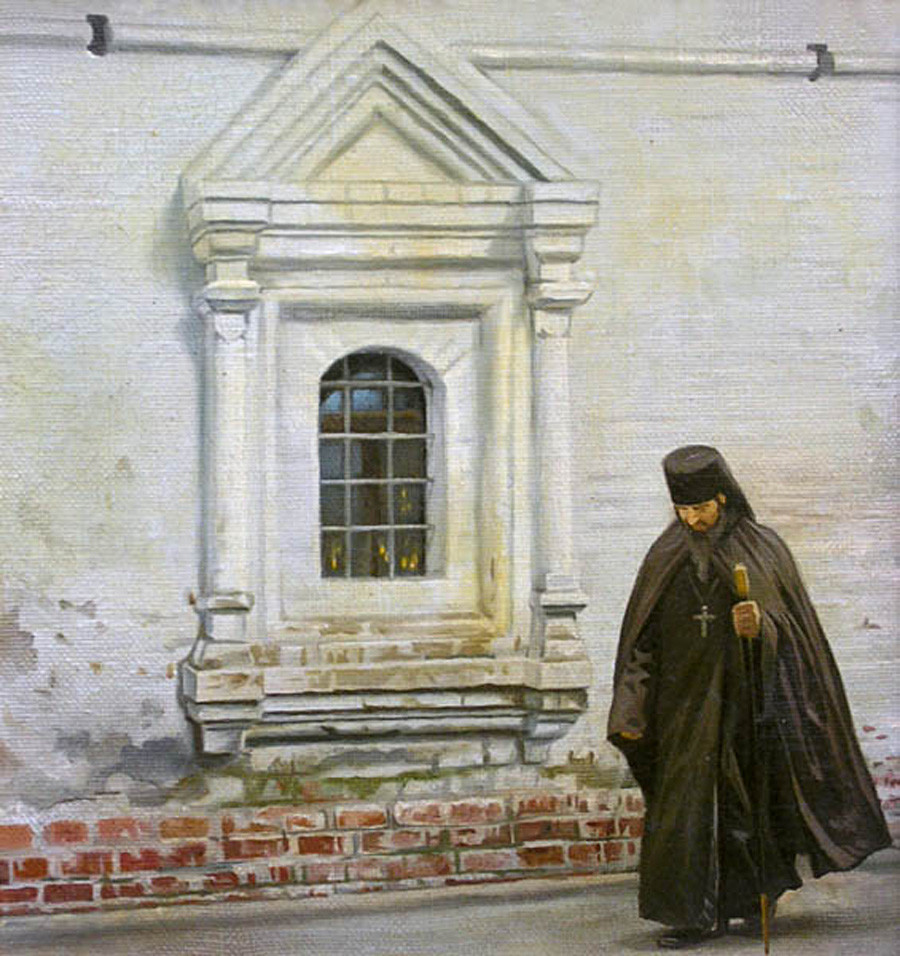 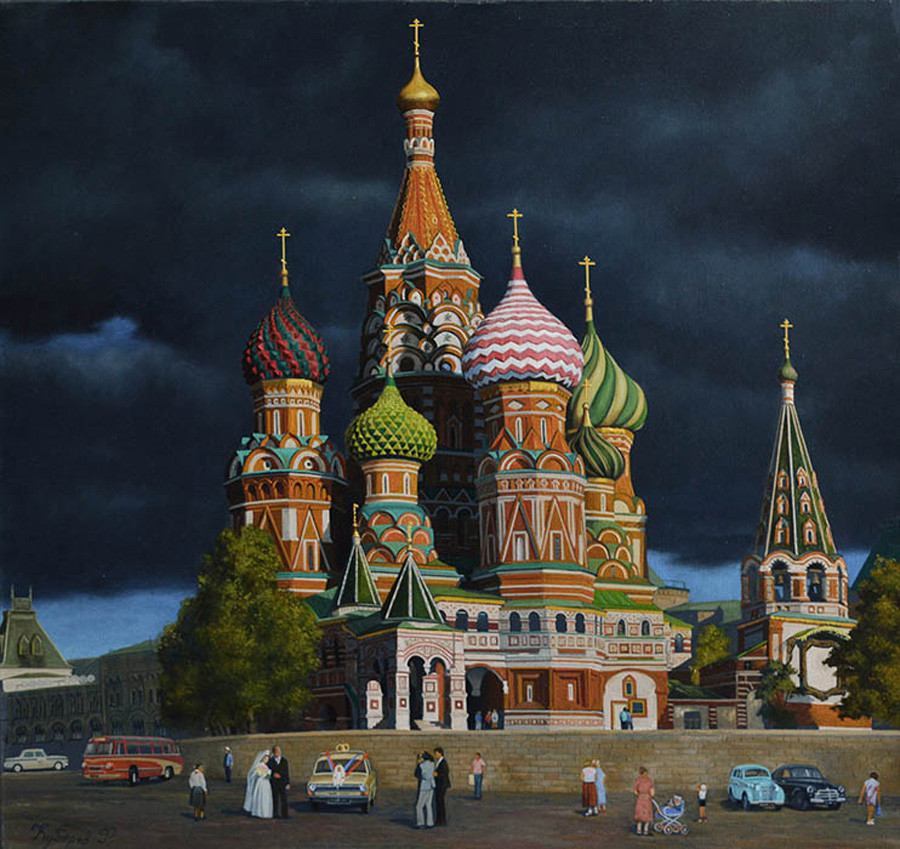 At the same time, Kubarev does not step aside from the simple joys of life, like food, for example. Traditional Russian dishes are represented in a tasty and appetizing way. 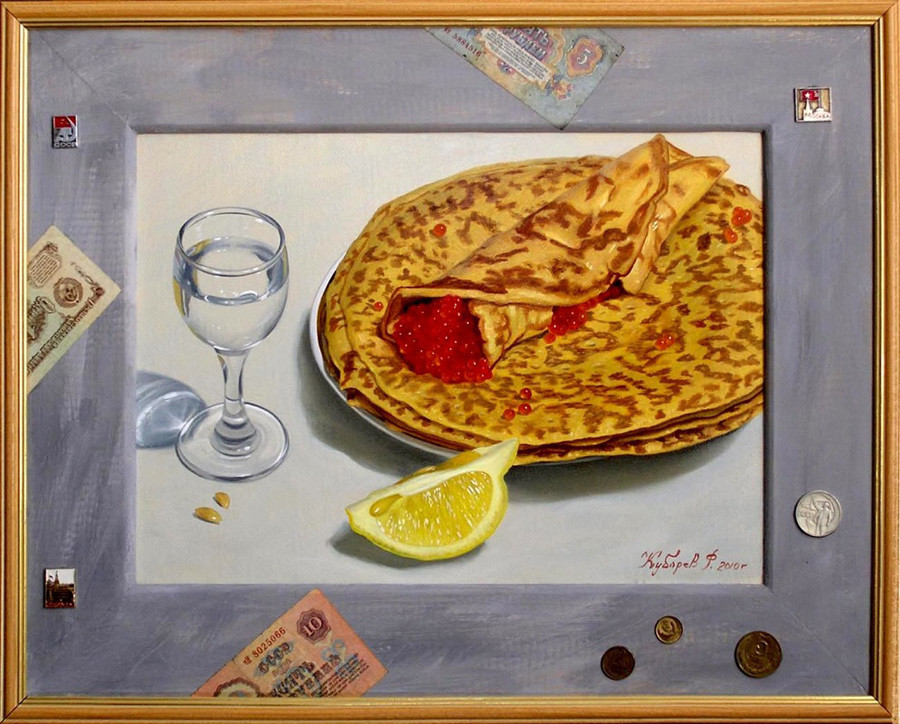 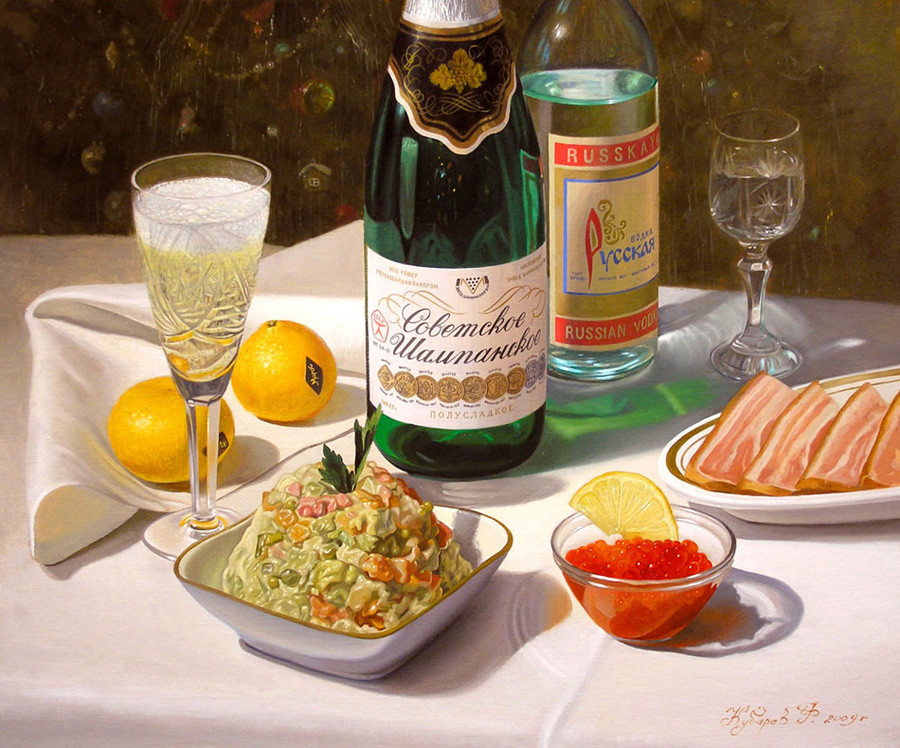 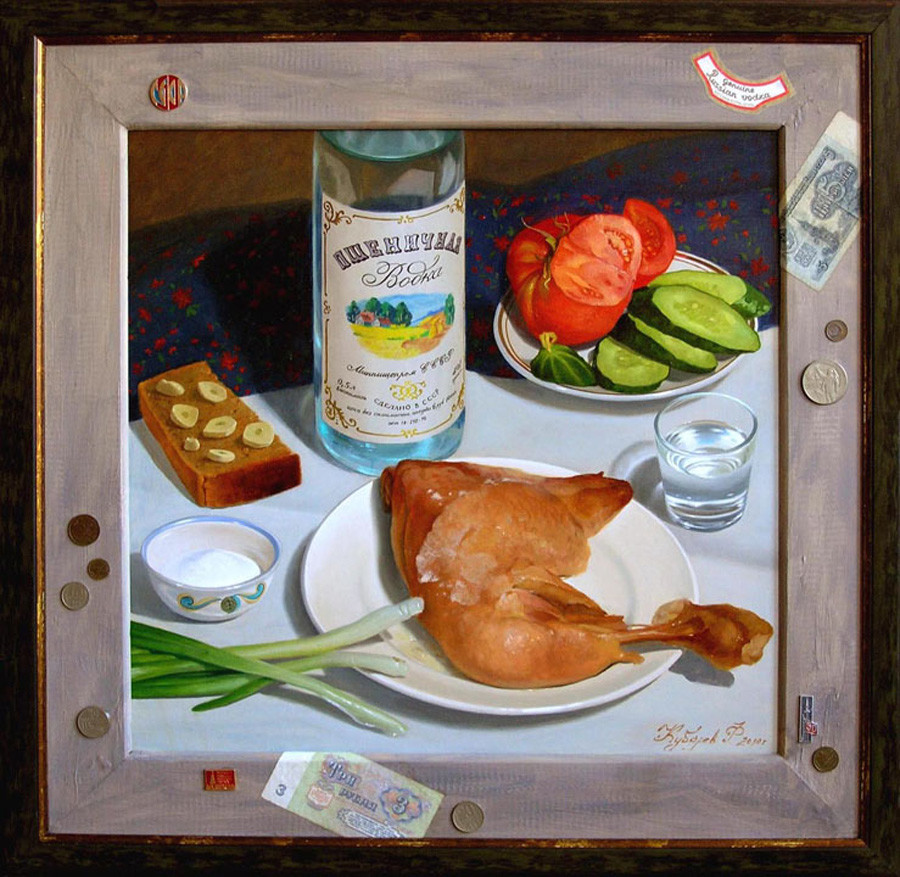 Thanks to the interesting interplay of light and color, some of Kubarev’s paintings seem like childhood memories. The paintings make you feel safe, nostalgic, and cozy. 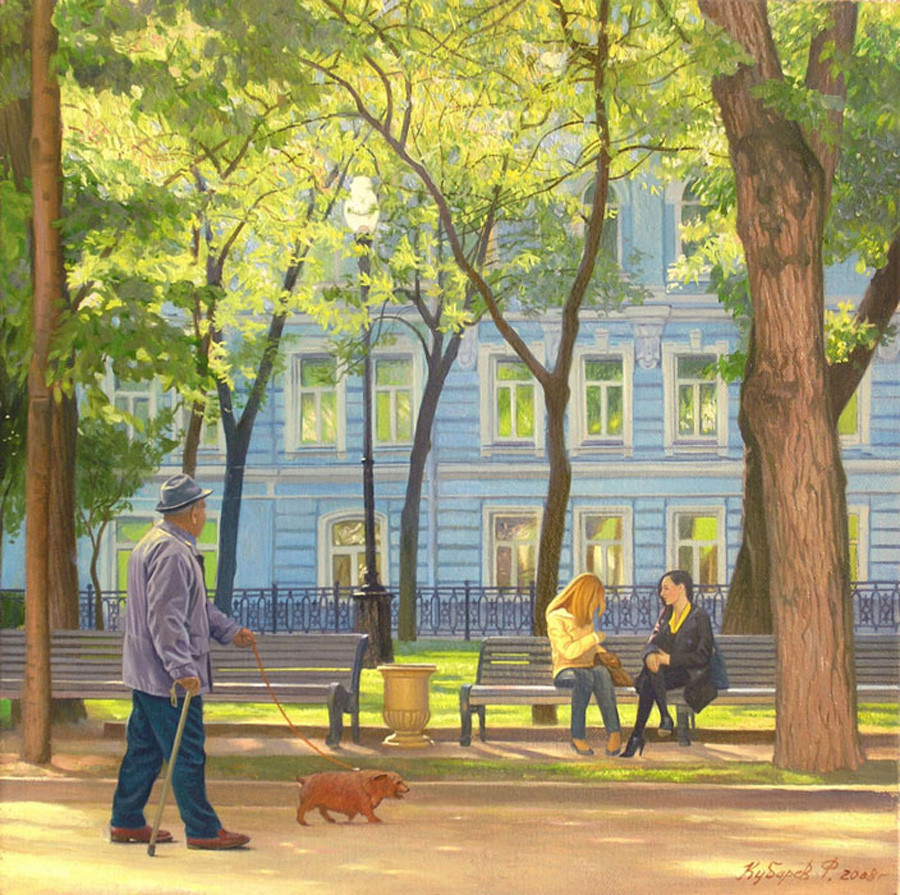 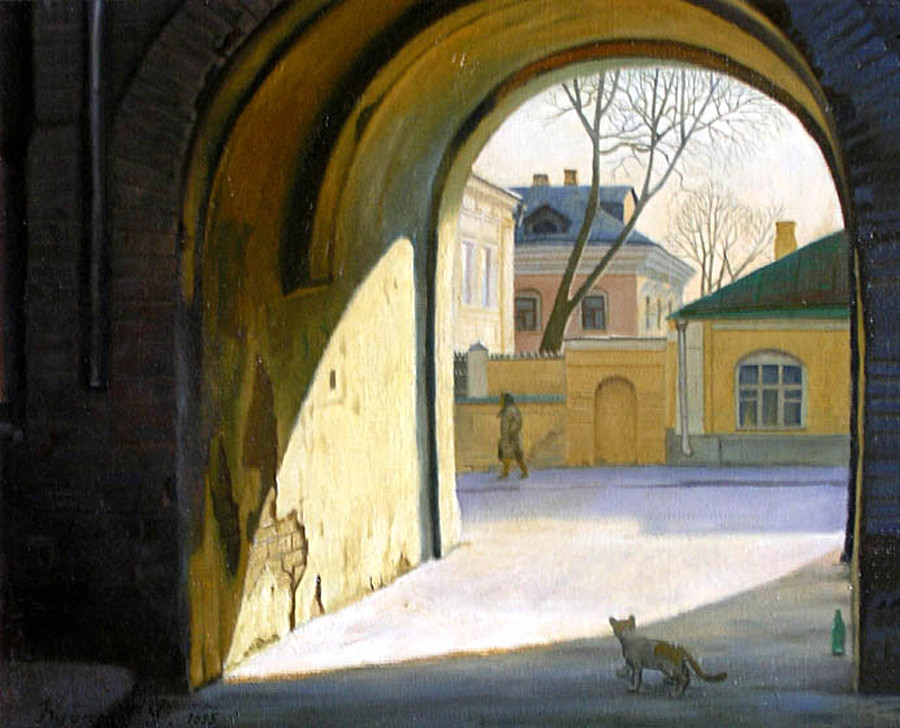 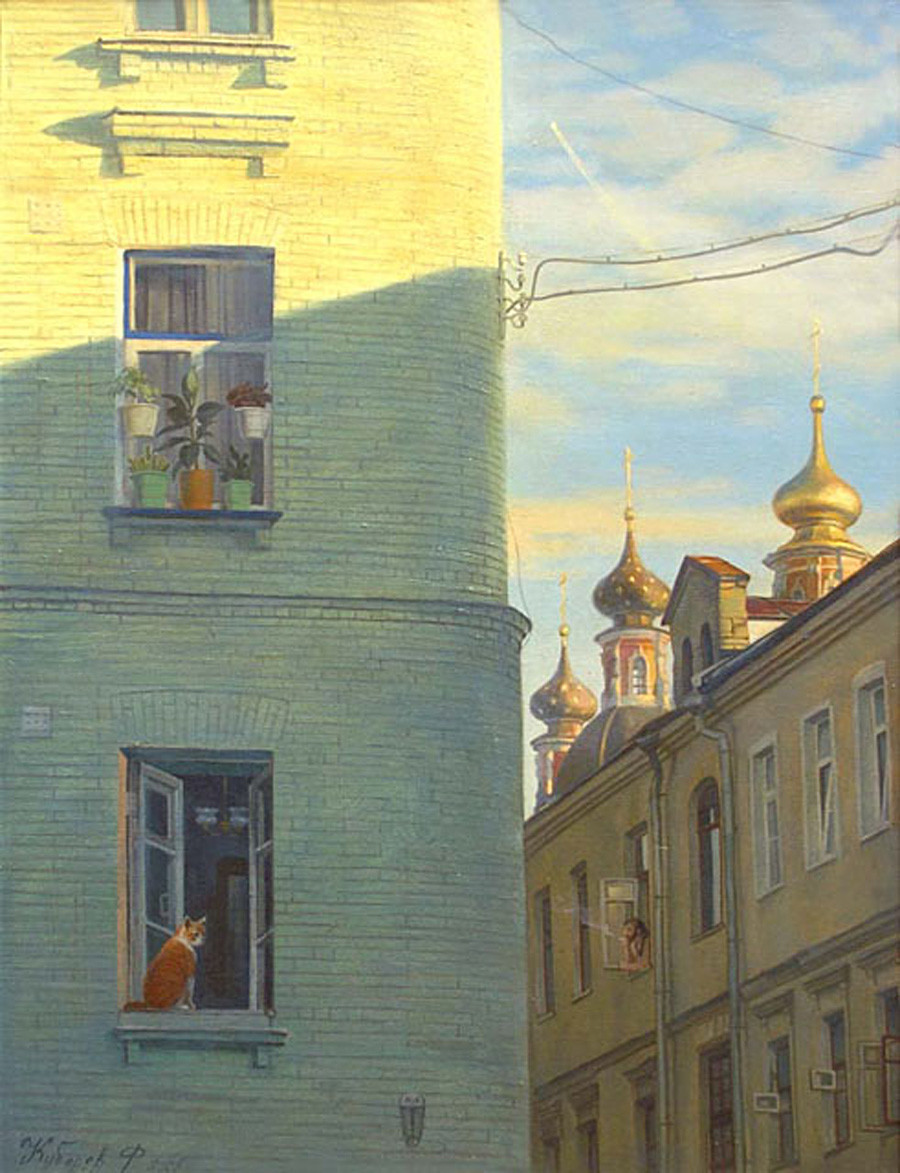 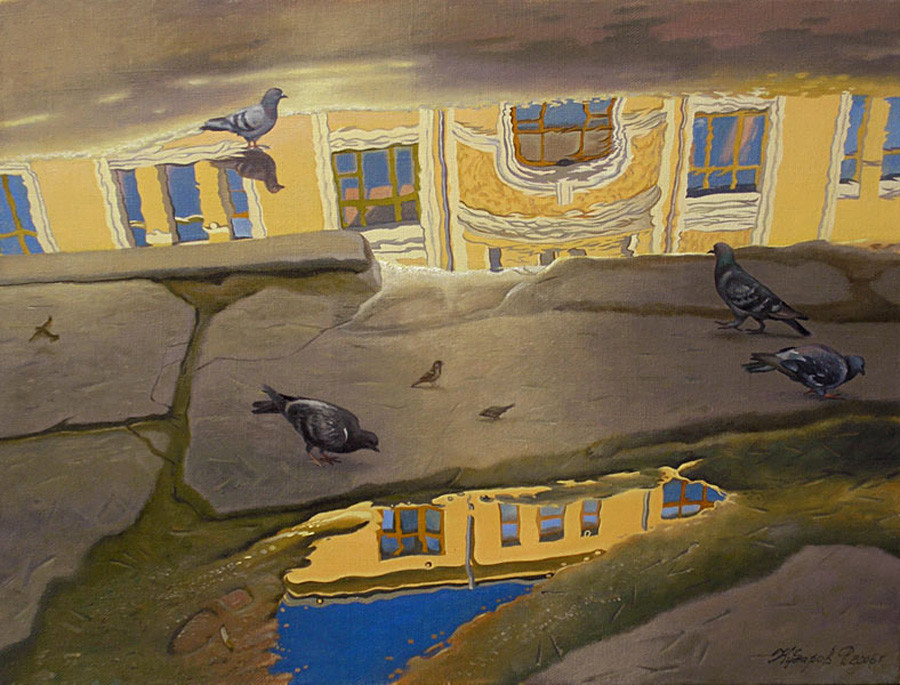 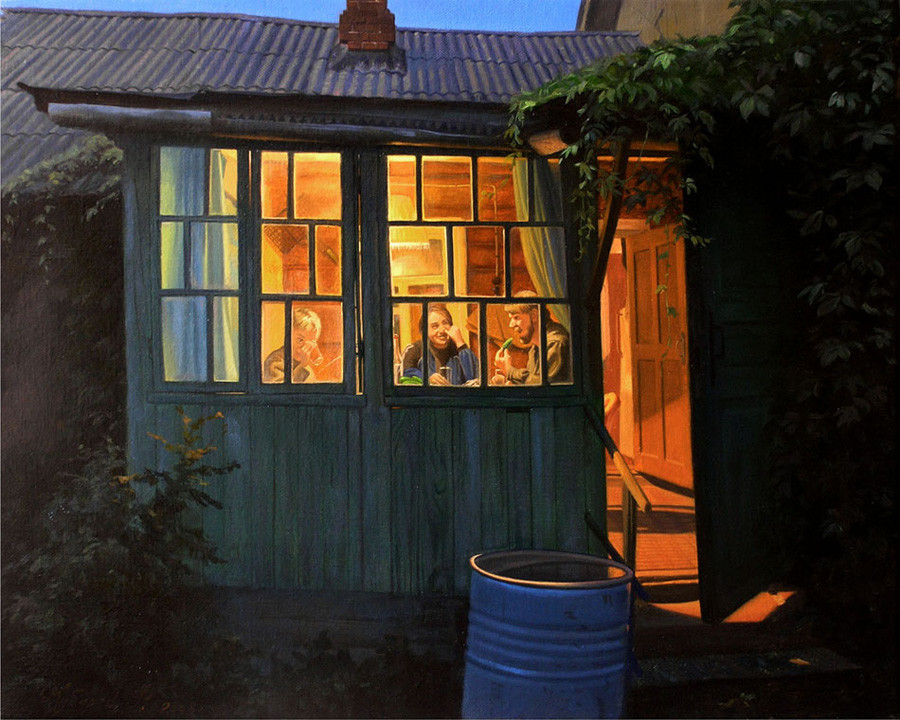 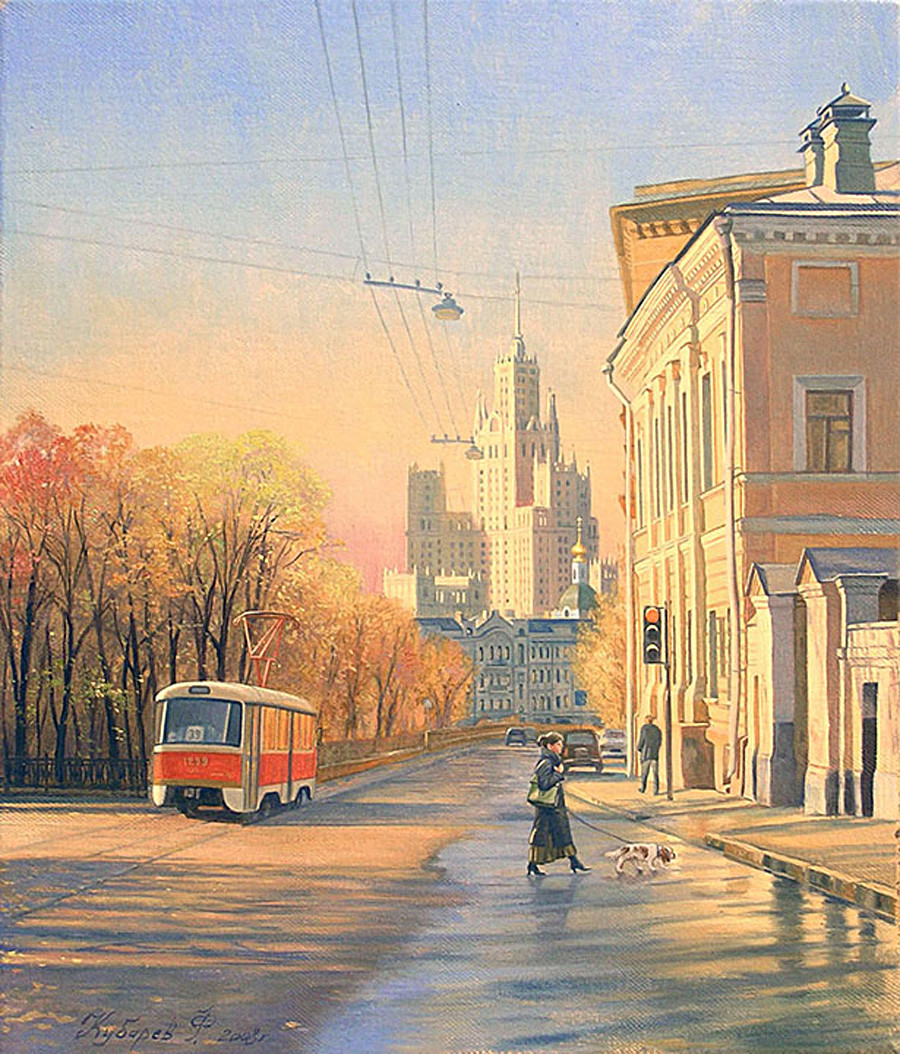 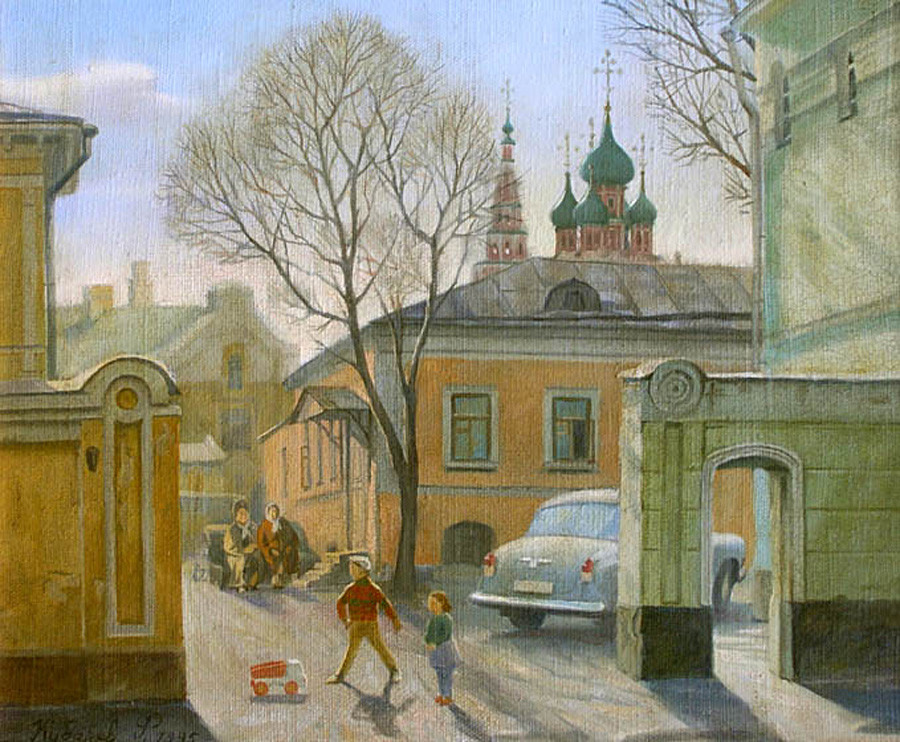