How do the Soviet Winnie the Pooh and Mowgli compare to their American counterparts? 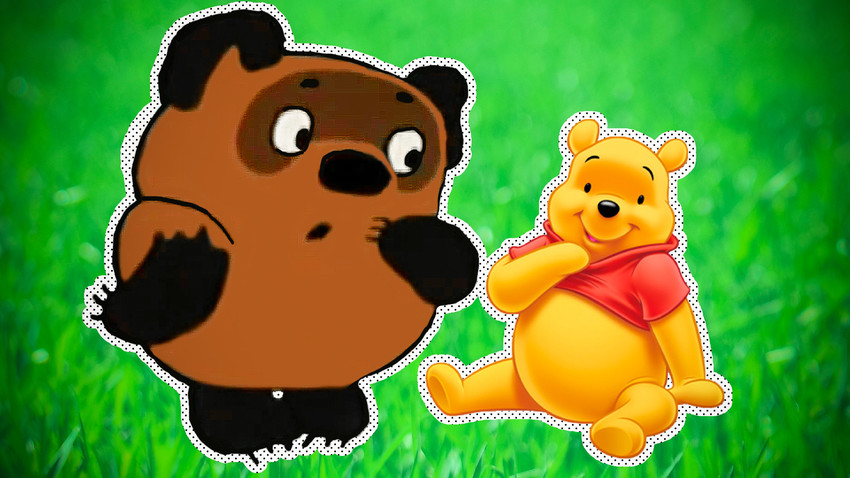 Fyodor Khitruk/ Soyuzmultfilm; A. Milne/Walt Disney
Despite being based, in some cases, on the same literary source, Soviet and American cartoons were worlds apart from each other. Why was there such a big difference? 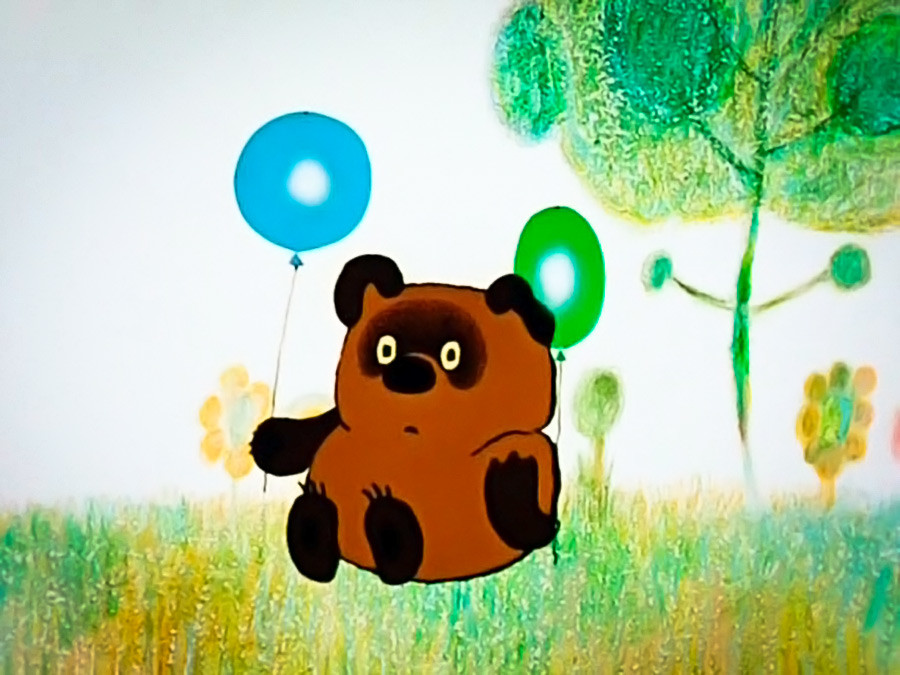 It seems that even in the West the Soviet Winnie (Vinni Pukh in Russian) has enjoyed better press than his American counterpart when the two are compared. A few years ago, Winkelman’s colleague from BuzzFeed found 15 reasons why Vinni Pukh is “undeniably better.” Among those mentioned Pukh ’s resemblance to a real bear, his existential capacity, and his problem-assessment skills.

Although the remark about Pukh looking more like a real bear is debatable (most of the time his paws are detached from the rest of his body) one thing seems to be true. The Soviet Winnie the Pooh is somewhat more sophisticated and what seems to be the most important thing, is much more human-like. This point can be illustrated by another non-Russian reviewer: “Just look at the way [Soviet] Pooh and Piglet move in this cartoon – so simple yet so much personality and humor throughout. There’s a moment when Pooh is talking to Piglet and he takes a deep breath before speaking. It is absolutely beautiful. You can truly feel these characters thinking before they act.”

A joyful boy and a strong 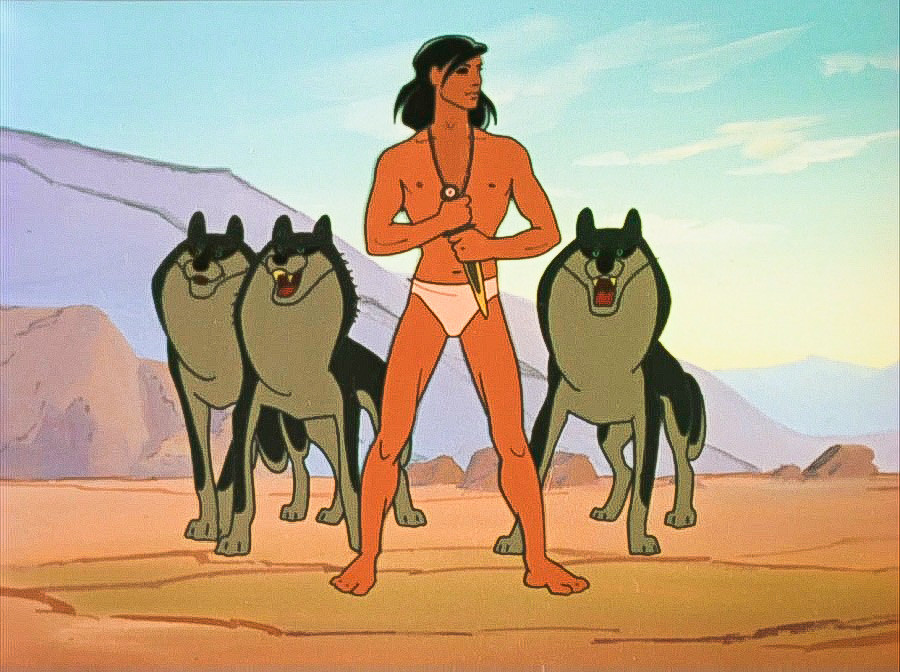 same argument can be made about another cartoon that had one version either side of the Iron Curtain – The Jungle Book (Disney’s 1967 hit) in the U.S. and The Adventures of Mowgli released around the same time in the USSR.

Everyone remembers joyful songs from the famous US cartoon, while in the case of the Soviet one it would be a mistake "to expect singing bears and swing-dancing, cool-cat apes – the Adventures of Mowgli is a totally different beast, darker and more primal,” The Daily Telegraph notes. In the same vein, a Russian reviewer highlights the things that distinguish the cartoons from each other, like Mowgli himself. Unlike  Disney’s cartoon, where the main hero is “a joyful and harmless boy,” his Soviet counterpart is “a strong savage with a dagger” who was “in reality raised by wolves.”

At the same  there is much more to the Soviet Mowgli's character than just brutality – his realism shines through. The main hero of the Soviet cartoon is “[evolving in the course of a few series, discovering his strong sides, more and more realizing who he is…He is becoming a head of the pack and resists the enemy’s invasion.”  In other words, the cartoon is much more than simple entertainment. One might say it provides the viewer with a role model in the making. We observe how Mowgli is growing up and turning into a compassionate, strong, and faithful person. Like in the case the , the Soviet Mowgli seems to be much more rooted in “real-life context.” The contrast between the two cartoons is best demonstrated by the image of Kaa, “a sneaky snake” – a vivid difference of approaches. 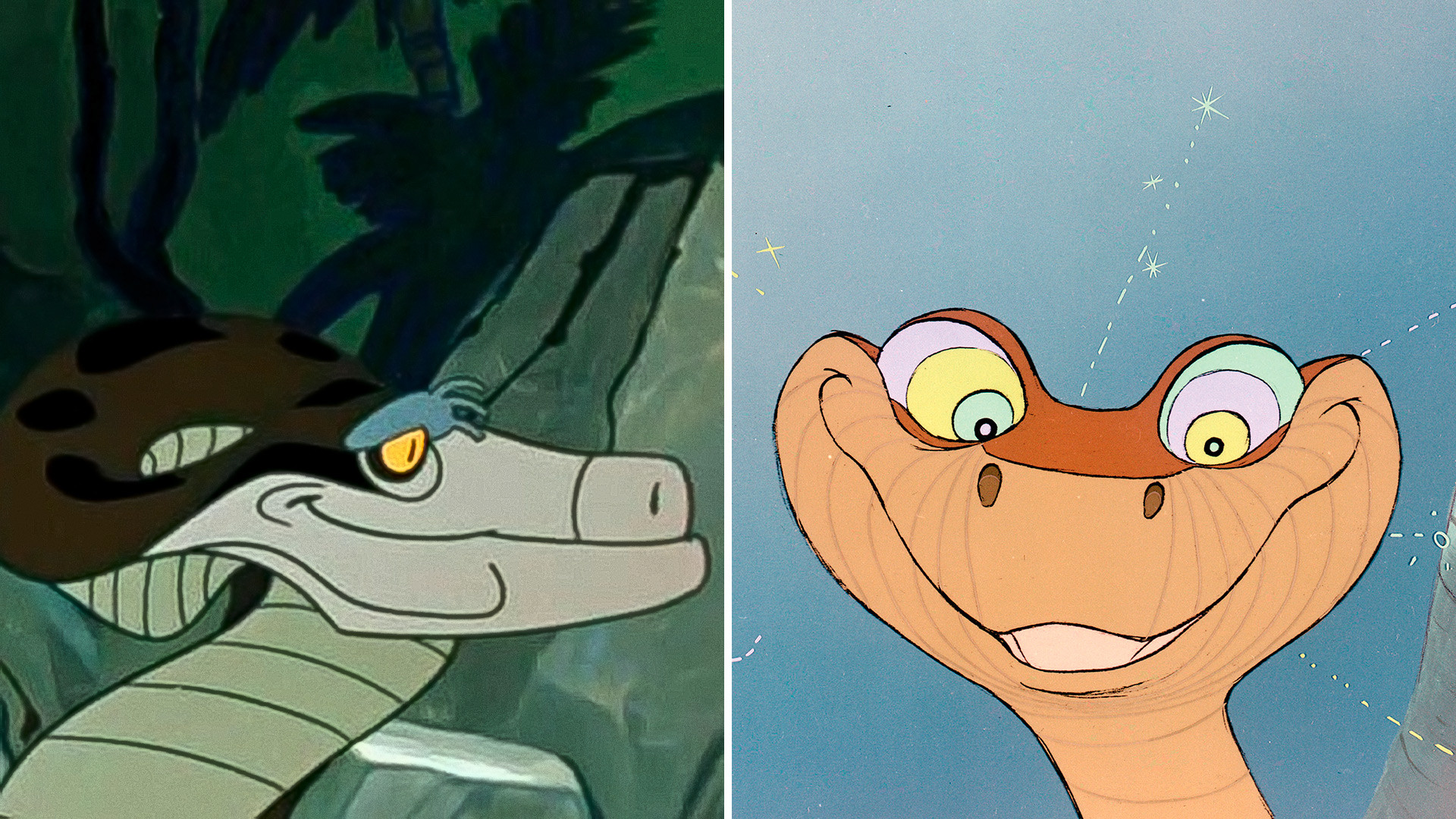 The Soviet version of Tom and Jerry?

The adventures of the hare and the wolf in the Soviet cartoon series Well, Just you wait! were immensely popular in the USSR since it was first aired in the late 1960s. The plot was always the same although the characters were immersed in different life situations: The wolf tried to catch the hare against all the odds. The main storyline is similar to Metro-Goldwyn-Mayer’s Tom and Jerry. Some Russian media outlets assert that the Soviet authorities viewed the wolf and the hare’s uneasy relations as a response to the American cartoon. At the same the son of  of the Soviet series principal creators confessed that his father saw the American cartoon for the first time only in 1987 when he got a VCR 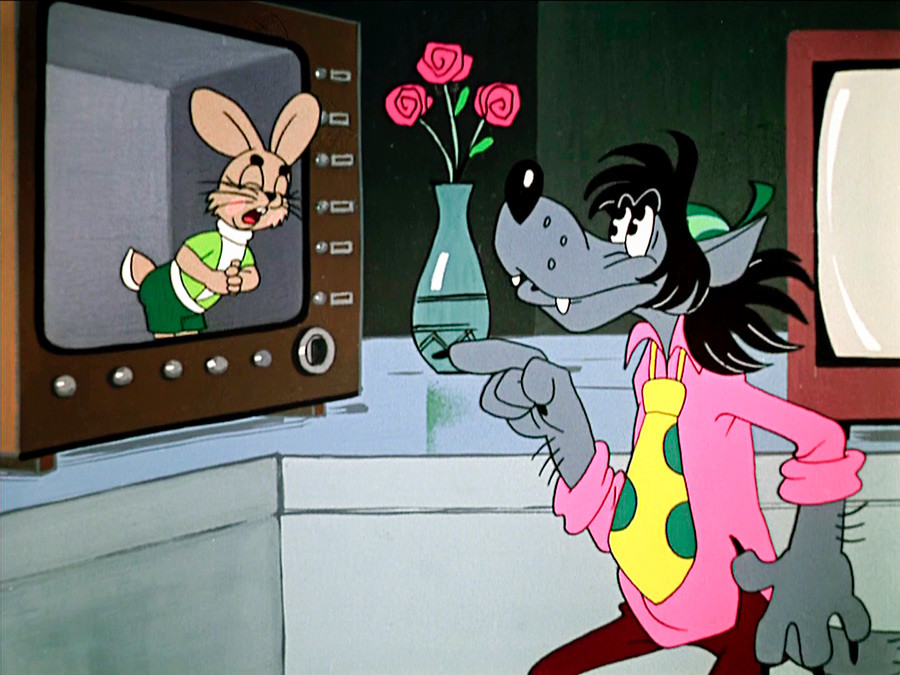 The Soviet cartoon series Well, Just you wait! was immensely popular in the USSR

the two cartoons, bloggers and reviewers underline the same feature that is the main difference in the case of the two other cartoons – the Soviet characters look and act more like humans than their U.S. versions. “Our characters turned out to be much kinder – they do not torture each other on purpose as their American four-pawed counterparts do,” underlines a journalist from one popular Russian newspaper. One of the series’ authors highlighted that “the wolf is not an animal, he is humanized: he walks on the two legs, he, sorry, smokes, and buys watermelons.” There are also always some didactic elements in each part –  that humanistic trend is more than visible.