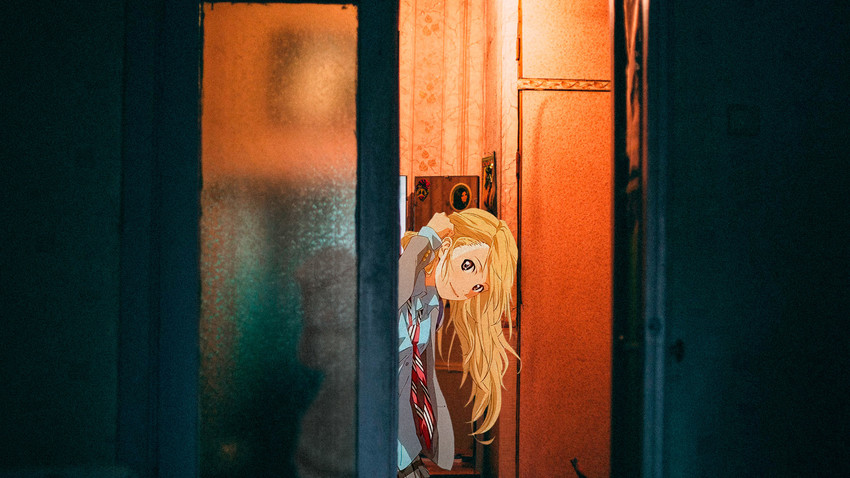 Vlad Kapichay
Popular characters from other cultures get their dose of peculiar Russian melancholy.

A young photoshop enthusiast from Chelyabinsk has turned his hobby into art. Inspired by the 2D Among Us art group, Vlad Kapichay, 21, experimented with the synergy of Russia’s mundane environment and foreign-made cartoon and anime characters. The result is an unusually melancholic but strikingly beautiful art. 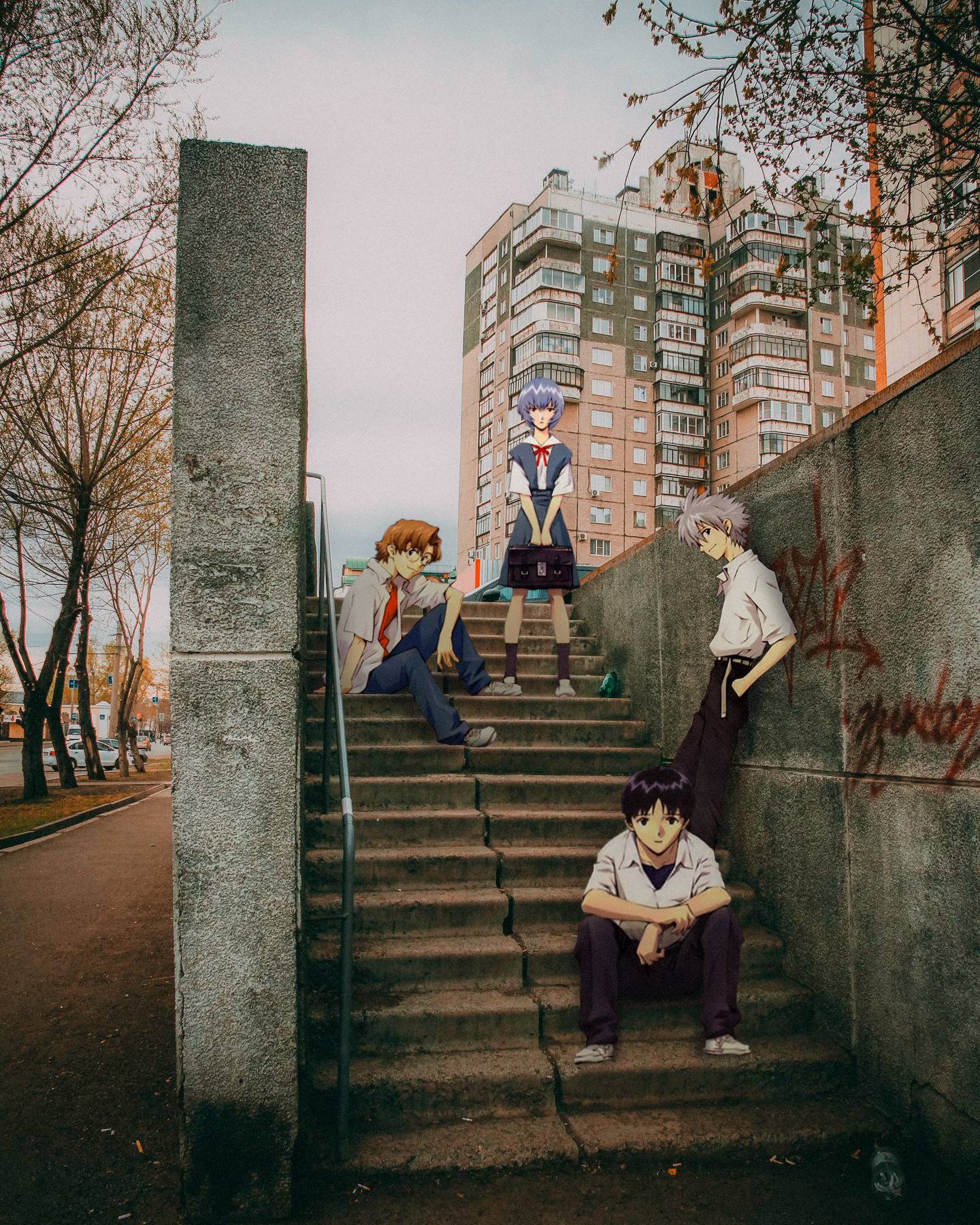 “I always wanted this world to appear more colorful than it actually is, especially in Russia,” said Kapichay. 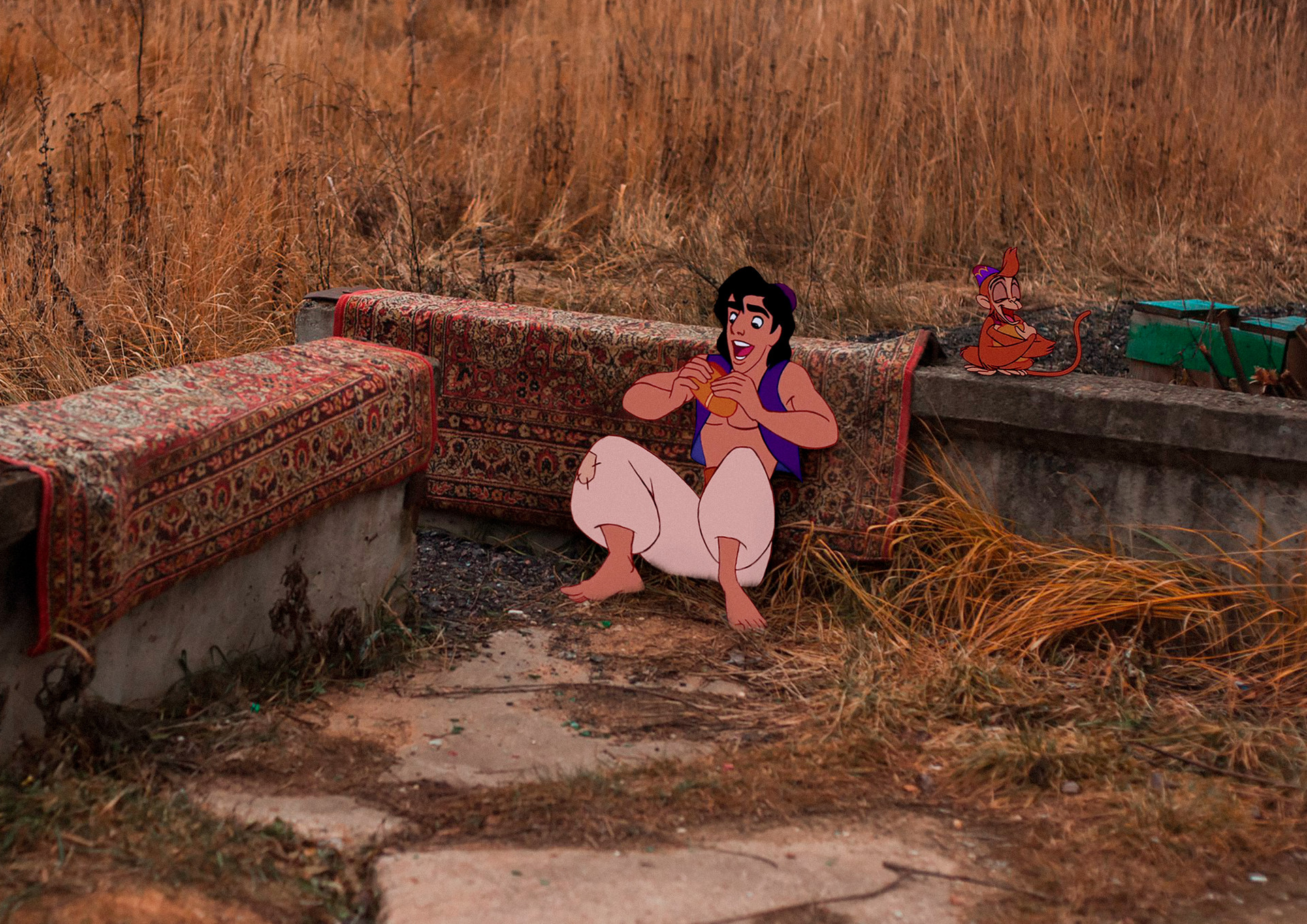 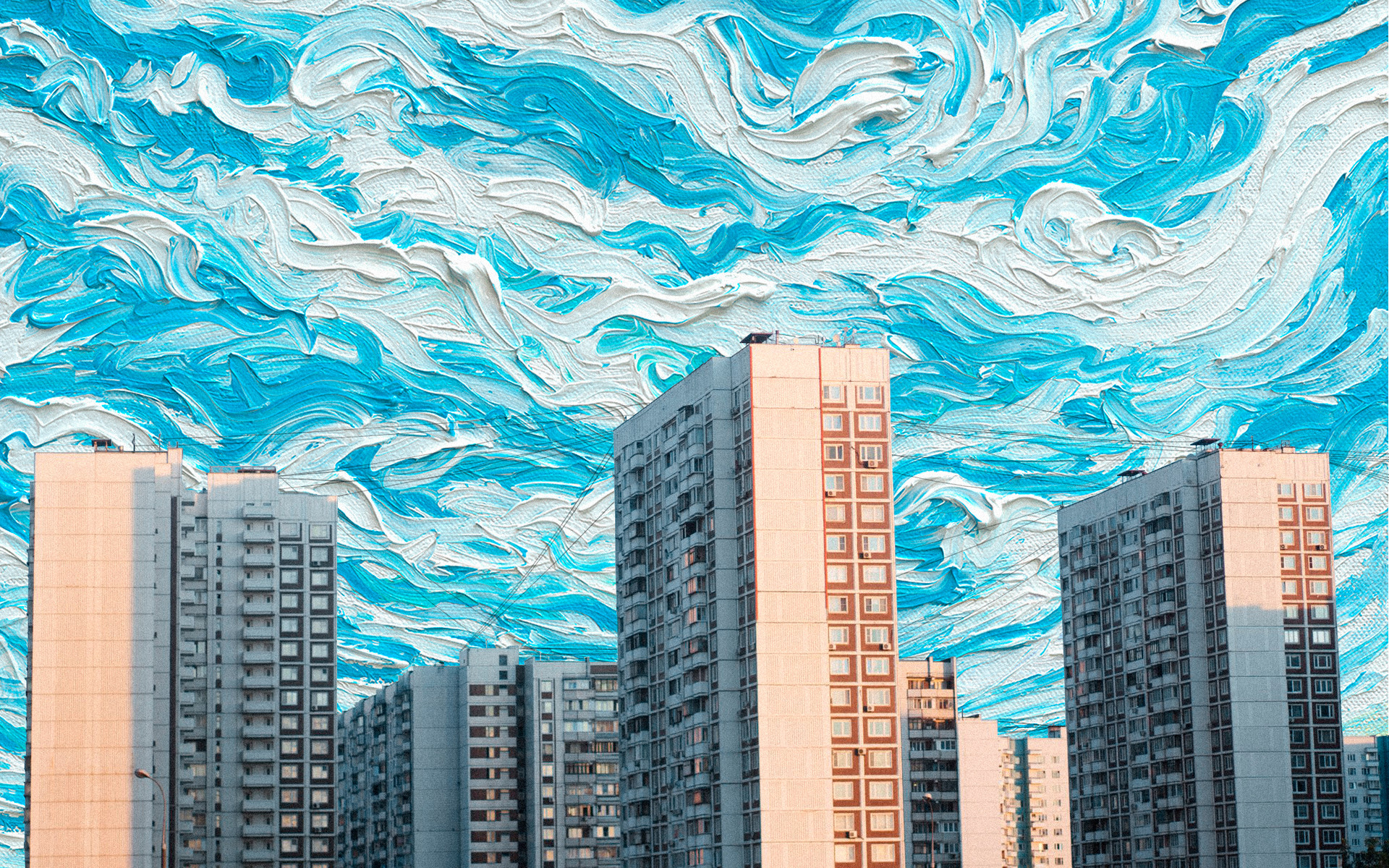 Alternatively, Kapichay puts anime characters into a typical Russian setting: an anime girl dressed in a fur-coat waits for a bus in the winter; a half-dressed anime character hides behind a glass-door inside a shabby Russian apartment; and Aladdin has lunch next to a worn Russian wall carpet. 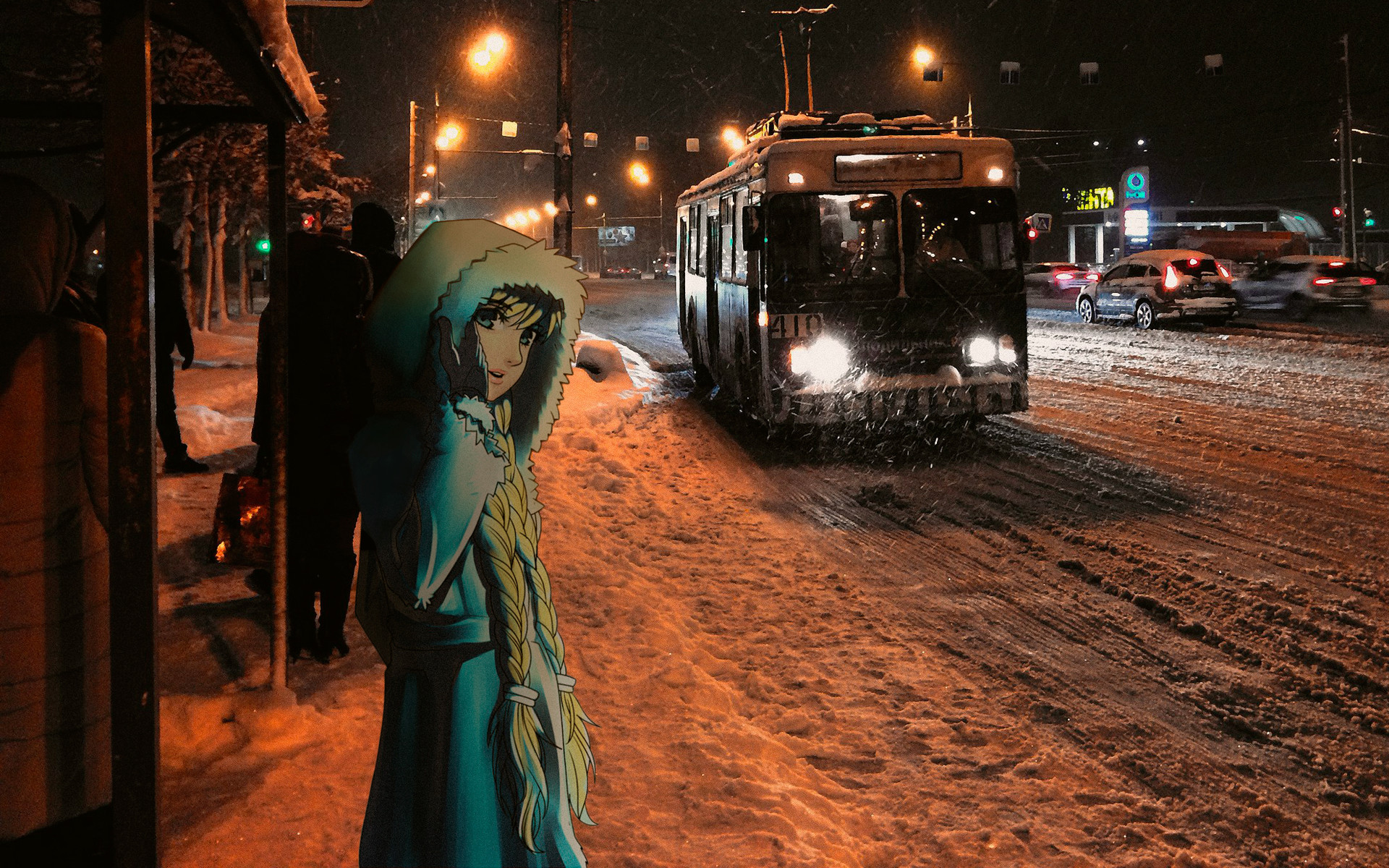 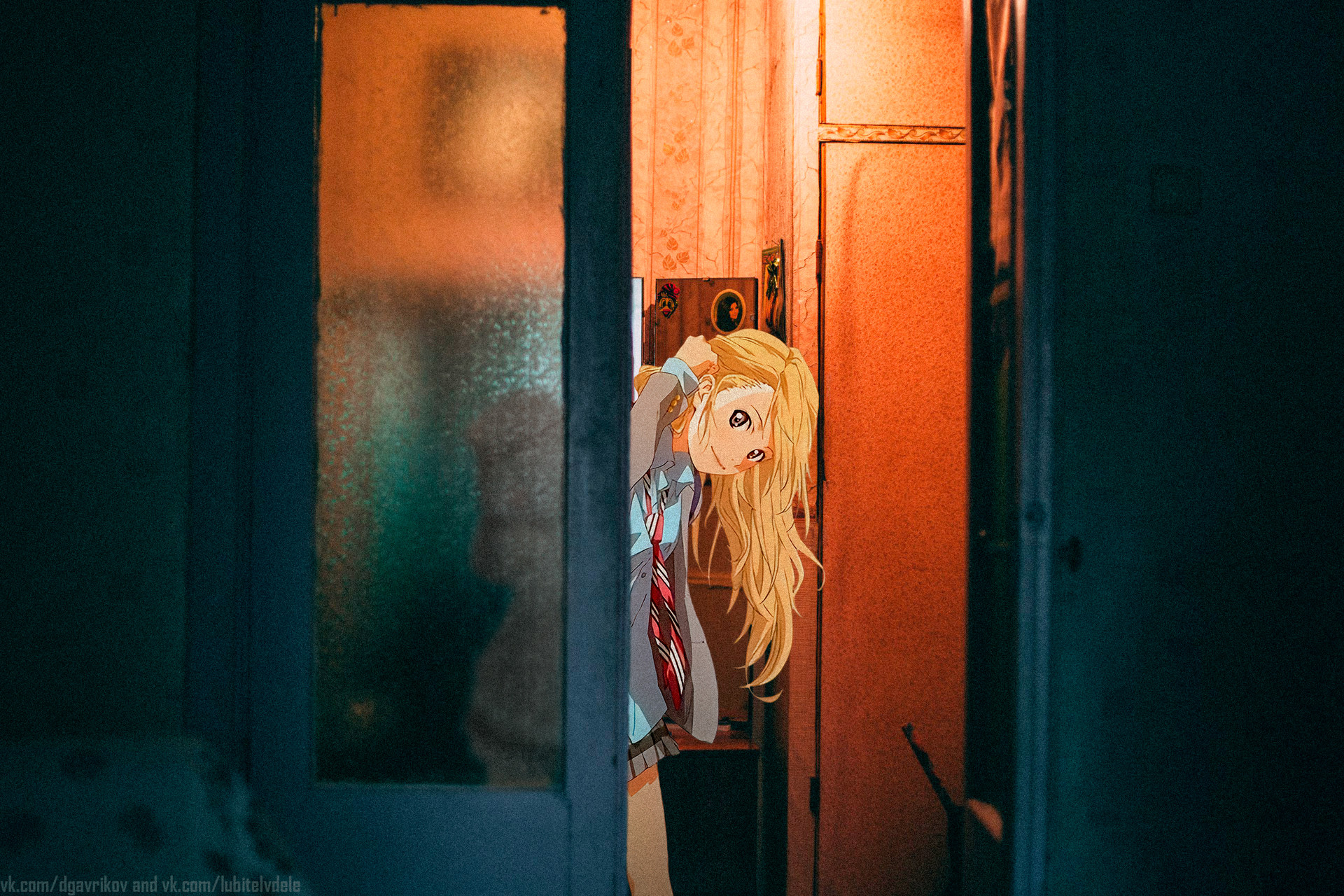 When it comes to anime characters, Kapichay prefers working with classics, like Hayao Miyazaki, a Japanese film director and creator of the acclaimed Spirited Away, My Neighbour Totoro, and others. 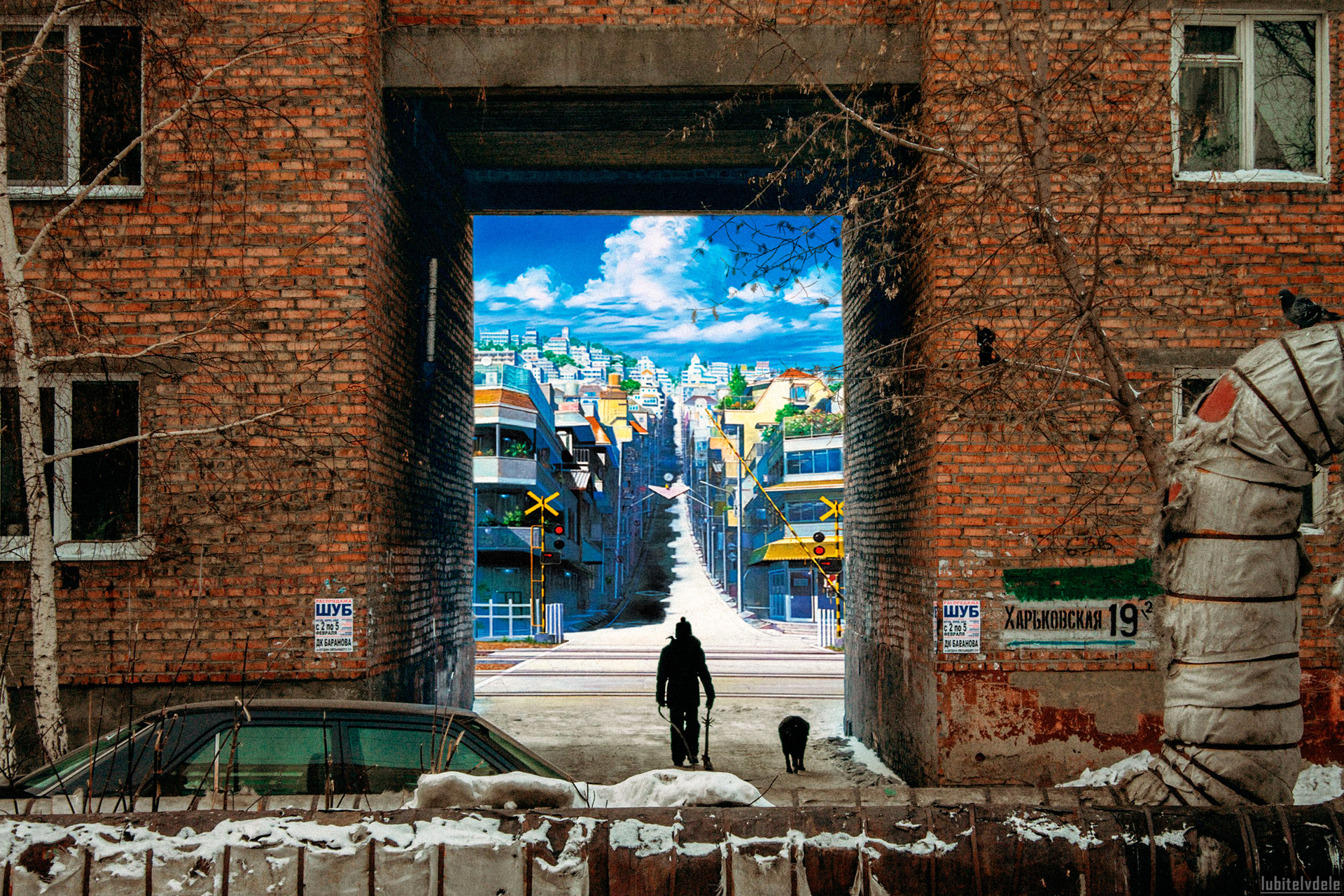 Some of his works use insects, fish and spiders as the main objects. These inspire the artist, although he says he has no time to have them as pets in real life. 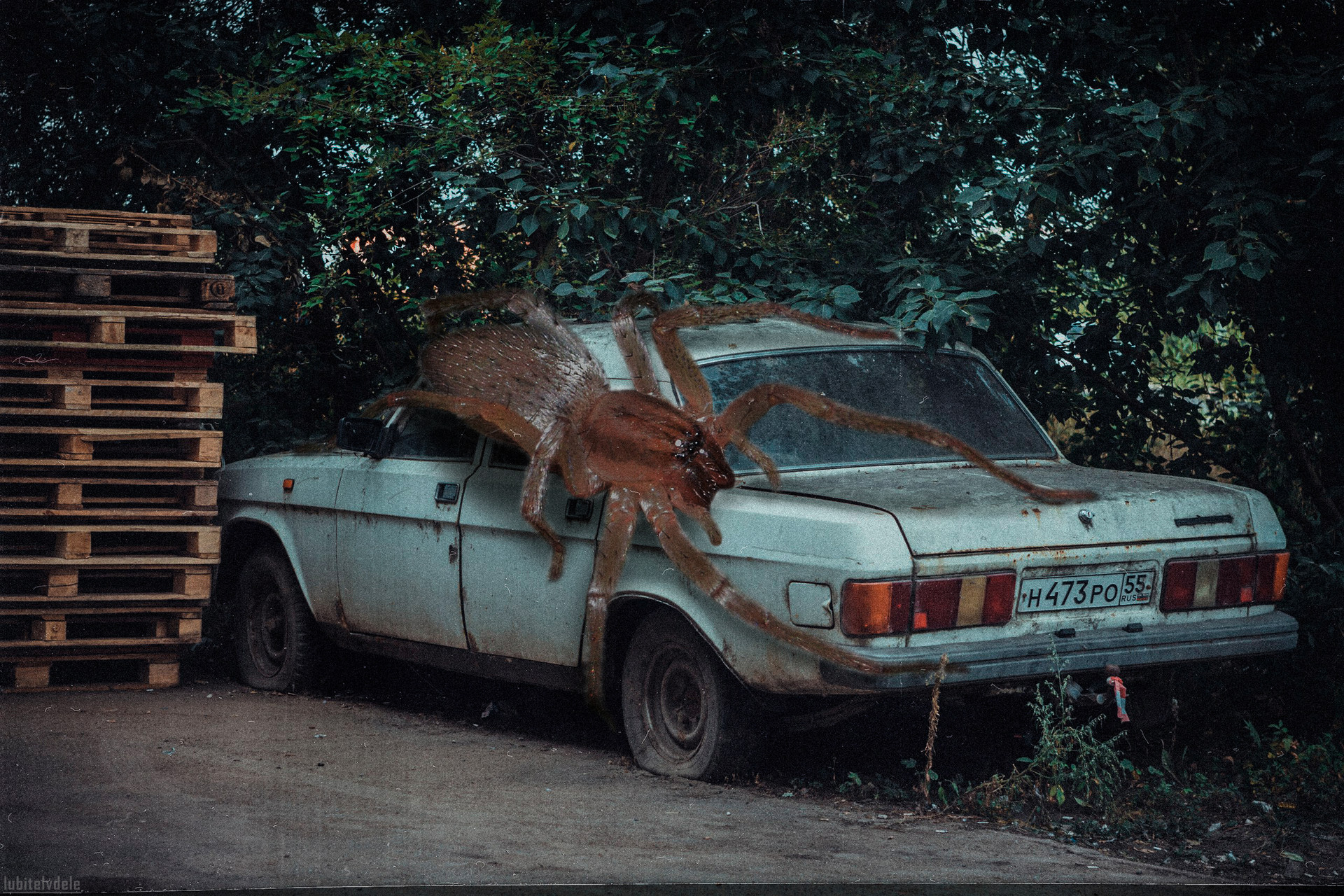 Loneliness, a recurring topic in his work, is a reflection of his own life. “I’m still looking for my muse,” said Kapichay who is not dating anyone at the moment. 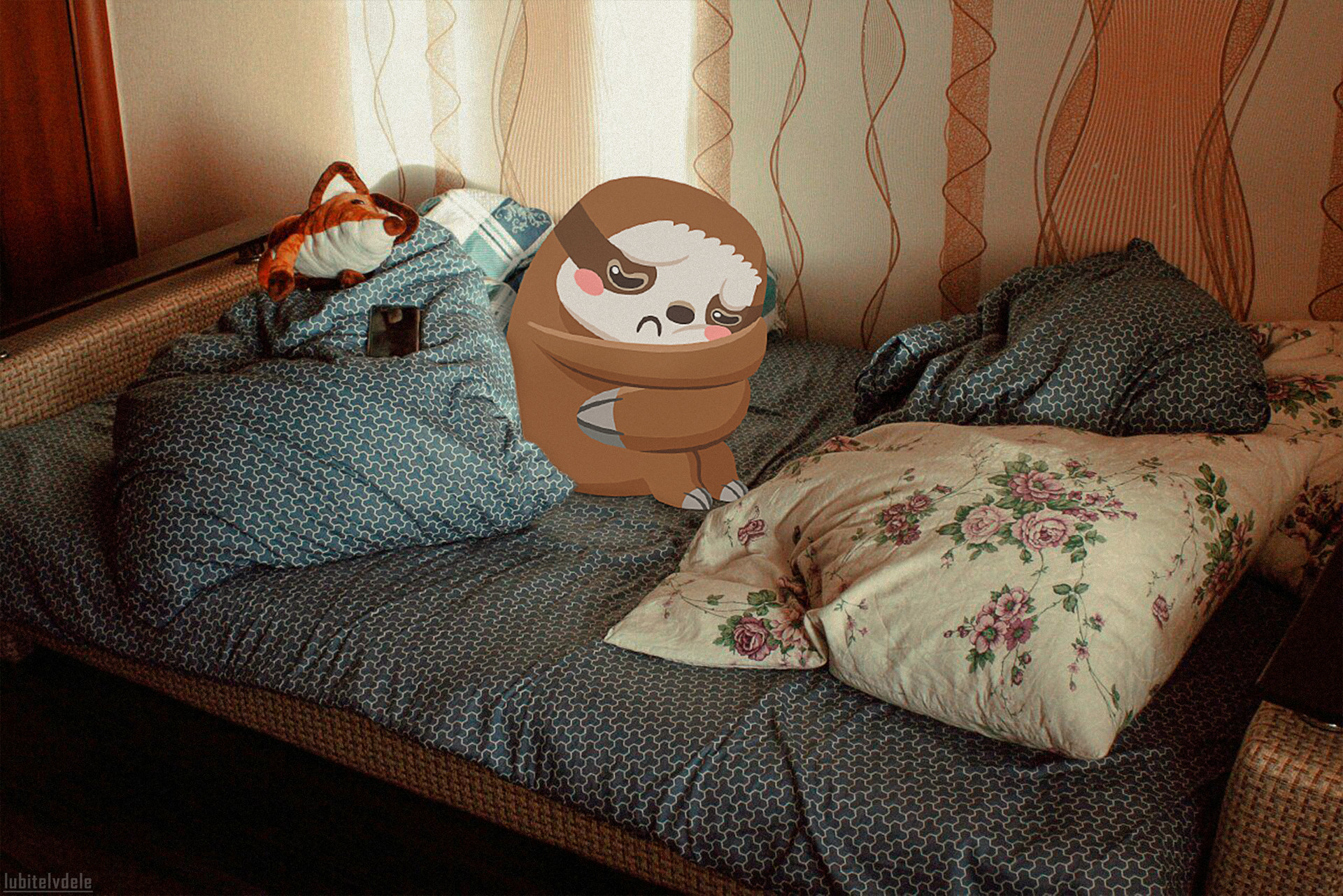 Although his works carry a considerable dose of melancholy, most are warm and cozy — an allegory of life in the Russian hinterland. 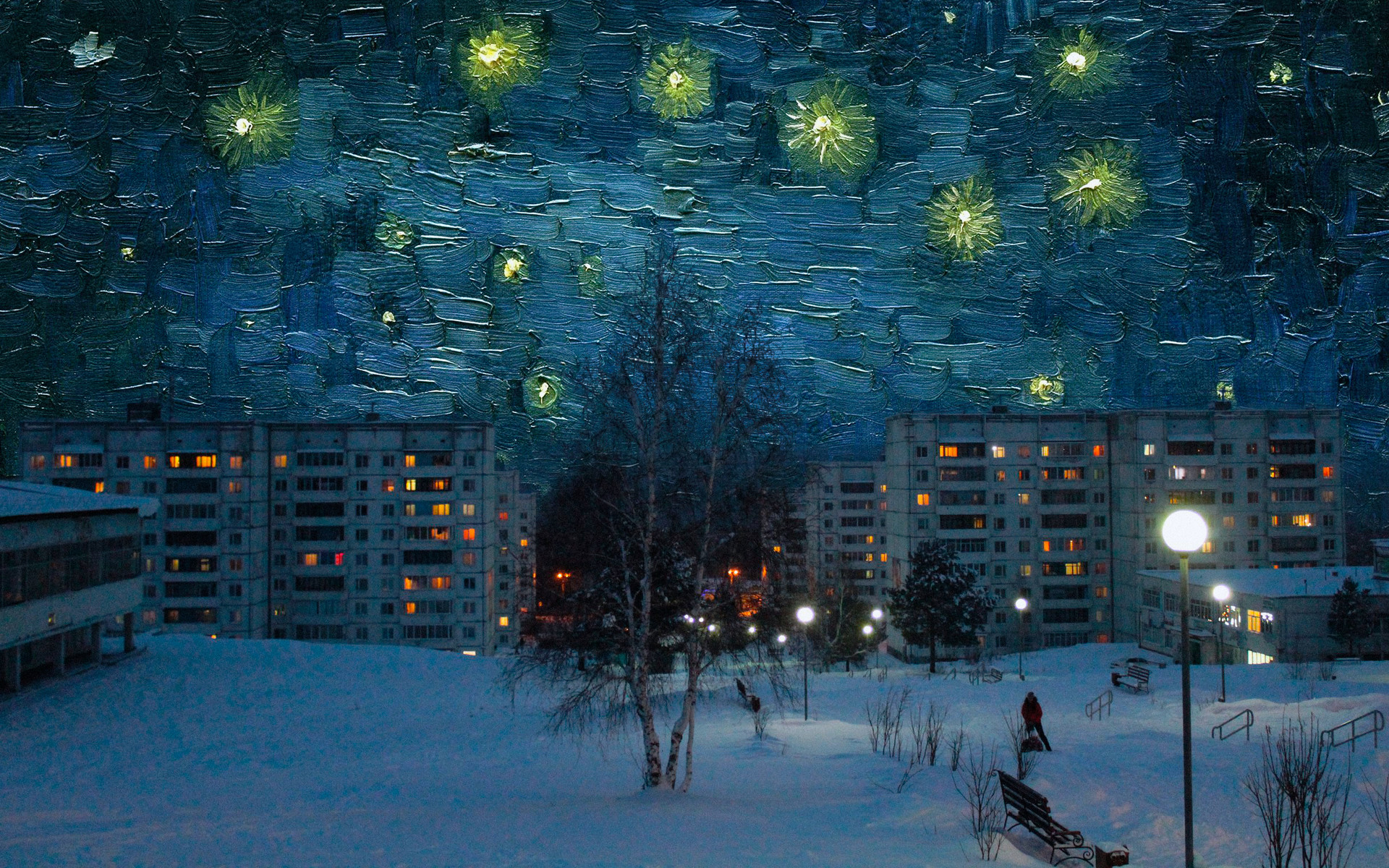 “Cozy and melancholy became my feature, I find it beautiful,” said Kapichay. “It came to me with time.”

Read about a Russian gal and her cat who became stars in new comics.