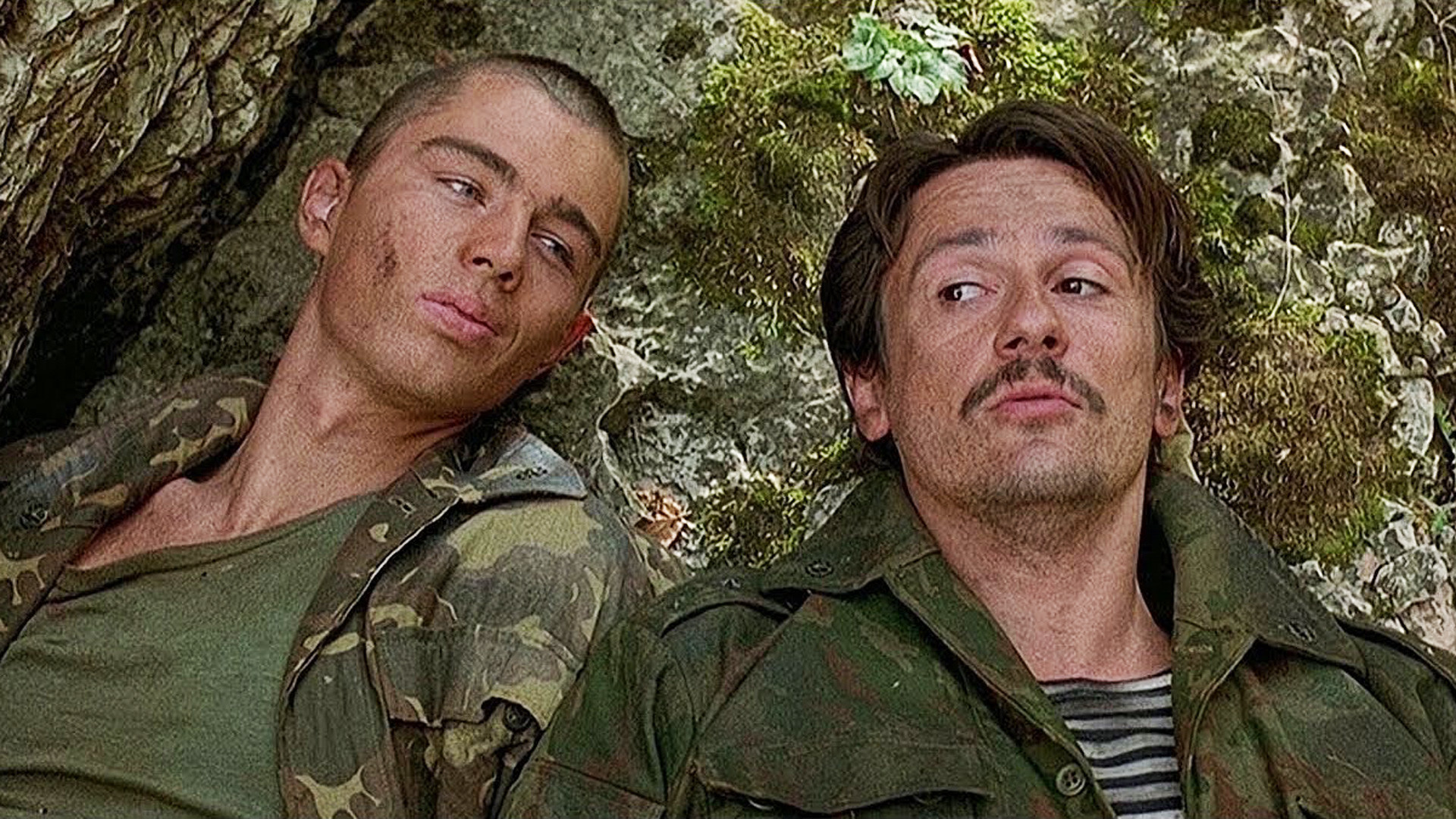 Prisoner of the Mountains

Two Russian soldiers are taken prisoner during the First Chechen War. Their captor Abdul Murat is ready to swap them for his son, who is being held by the Russians. However, the deal falls through so the soldiers decide to risk it all by daring to escape.

You can watch this movie here with English subtitles.

This four-part TV movie follows the company of the Lieutenant Doronin that is sent to the North Caucasus to defend a strategically important checkpoint. The mission is expected to be a walk in the park, but suddenly the company is surrounded by thousands of Chechen militants. As you can imagine, things get nasty very quickly.

The incredibly naturalistic Purgatory is based on the Battle of Grozny during the First Chechen War from 1994 to 1995. The film contains explicit and terrifying scenes that many viewers struggle to watch.

A young Russian soldier and a British citizen manage to survive being taken captive in Chechnya. However, they’re forced to return to the horrors of war to try and save those left behind.

You can watch this movie here with English subtitles.

This movie is based on the real events of the Battle for Height 776 in 2000 during the Second Chechen War. Ninety airborne troopers faced 2,500 Chechen militants and arabic mercenaries. Only six soldiers survived.