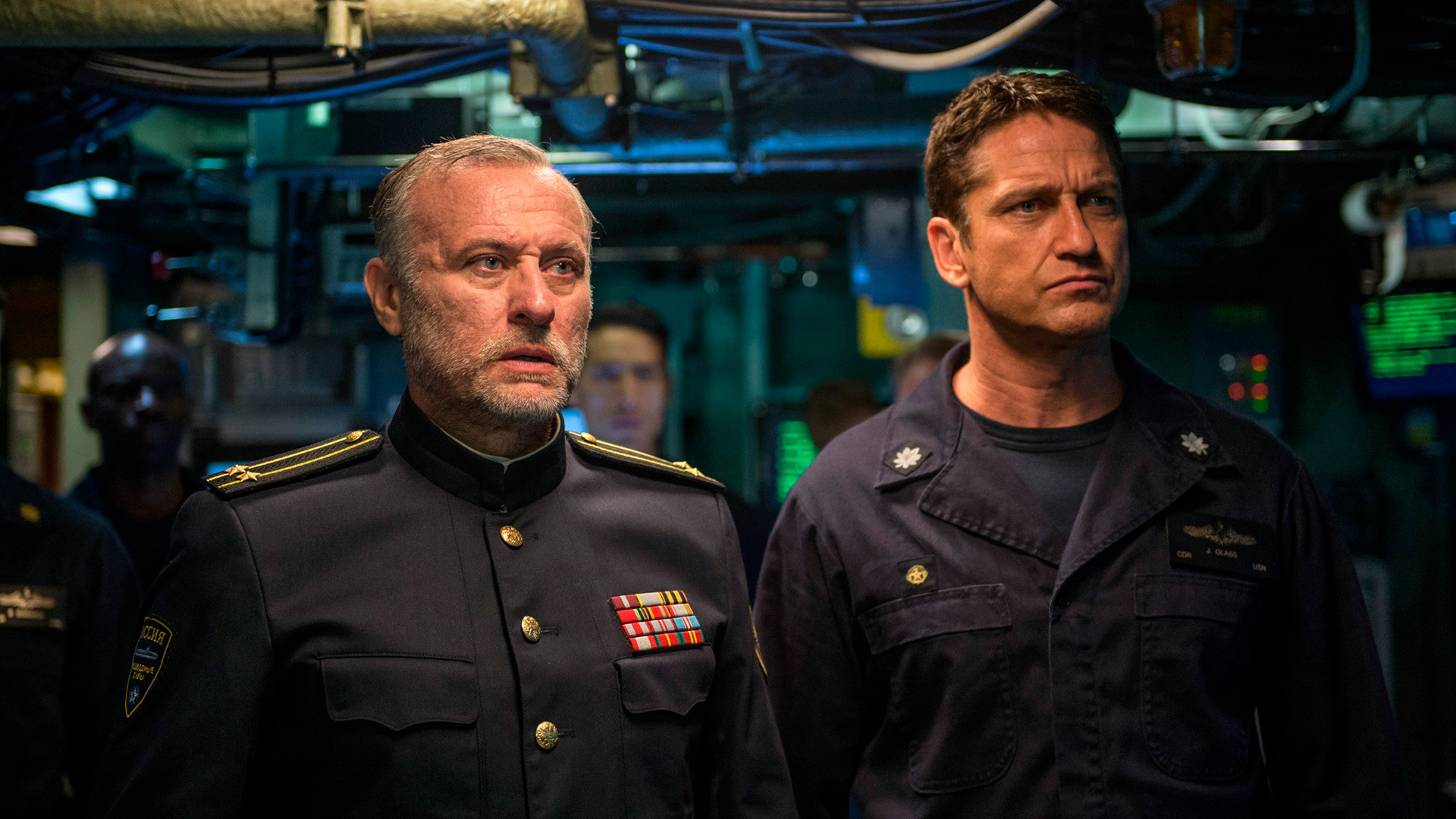 Featuring Harrison Ford and Liam Neeson, K-19 tells the true story of the Soviet ballistic missile nuclear submarine staring disaster in the face under the sea in 1961. The crew is forced to act fast to try and prevent a massive nuclear disaster, but is the sub’s destiny already decided?

Interesting fact: The first script was completely rewritten after sailors involved in the real life drama complained it was not accurate.

Based on Tom Clancy’s bestselling novel, the movie follows Marko Ramius, captain of a new Soviet submarine, who secretly wants to defect to the Americans with his boat. The problem is that the U.S. doesn’t know his plans, and sees the approaching Soviet submarine as a real threat. The movie features cinematic heavyweights Sean Connery and Alec Baldwin.

Another movie based on real events, Hostile Waters is about the Soviet  K-219 submarine that collided with the USS Aurora not far from America’s eastern coast. To prevent the onboard ballistic missiles exploding, the Soviet captain, played by Rutger Hauer, decides to sink the submarine.

Ed Harris portrayed Dmitry Zubov, the captain of a Soviet nuclear submarine with KGB agent Bruni (David Duchovny) on board. Soon Zubov realizes that Bruni is a renegade, who plans to use the submarine to start a world nuclear war.

It’s the mid-1990s and Russia, suffering from an economic and political crisis, is slipping into civil war. The U.S. is worrying about the country’s nuclear weapons amid the chaos, and sends its underwater fleet to Russia’s coast to try and control the situation, as the threat of a global nuclear war looms large.

The upcoming French-Belgian drame (the only film on the list not from Hollywood) tells the story of the tragedy that befell the Russian K-141 submarine in 2000, when 118 crew members died. The movie features Hollywood stars including Matthias Schoenaerts, Léa Seydoux, Colin Firth, and Matthias Schweighöfer.

During its mission off the Greenland coast, the American destroyer USS Bedford detects a Soviet submarine. The captain decides to play  cat-and-mouse with the Soviets, but he has no idea it will have tragic consequences for both sides.

Russia’s president is overthrown and captured by the minister of defense during the visit to the Northern Marine base. Joe Glass (Gerard Butler), captain of the USS Omaha submarine, is sent to Russian waters to rescue the president. As you can imagine, hardcore action ensues.