The biggest, deepest, and fastest: The record-breaking world of Soviet subs 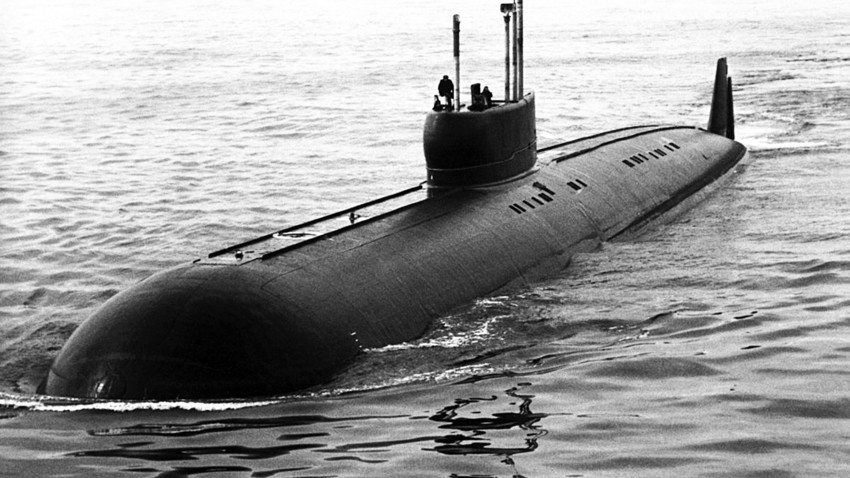 Wikipedia
Some records set by submarines built in the USSR remain to this day. Here are the 3 unique subs that can’t help but impress.

The Soviet Union built the biggest submarines ever – Akula (“Shark”) class, designated as “Typhoon” subs by NATO. It is almost 173 meters long, which is more than a football field. Akula’s height is equally huge – 25 meters, the equivalent of an  building. The submarine’s displacement is 48,000 tons.

It is capable of carrying 20 missiles, each weighing 80 tons. Akula is a strikingly dangerous weapon. The firepower of one salvo is enough to wipe out 300 big cities. One Soviet official, after the submarine was tested in the early 1980s, allegedly said: “If it could be possible to install this sub somewhere in Moscow close to Cannon, then, looking at it,  humankind would deliberately and voluntarily give up warfare forever.” 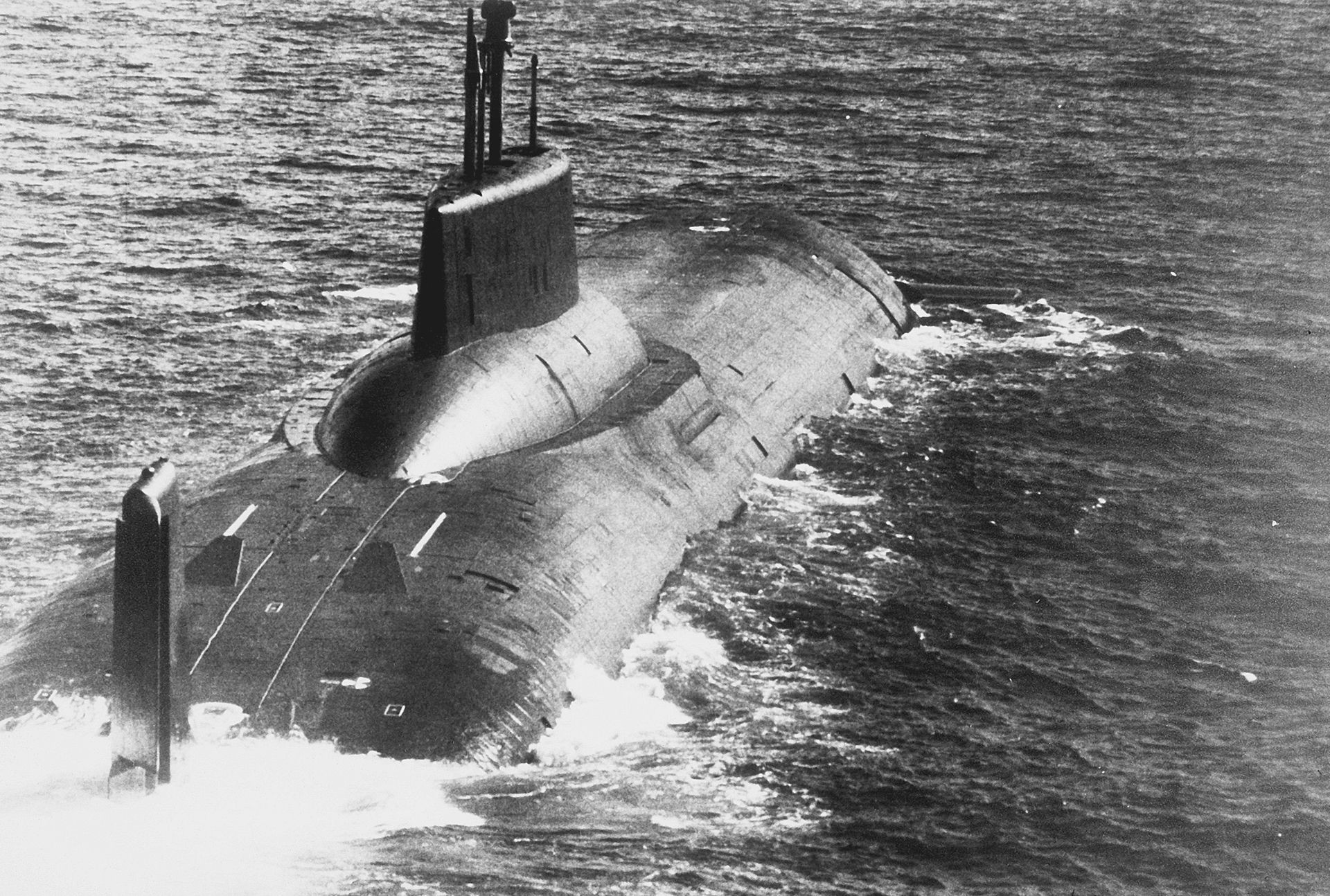 The development of Akula class submarines started in the early 1970s in response to  plans to launch new, powerful “Ohio” subs. The Soviet leadership decided to launch the new generation of submarines referred to as heavy cruisers with “better missiles than American Tridents.” New Soviet R-39 missiles were loaded on board the subs, but they were heavier and larger, one reason why Akula submarines were so big.

Overall, six submarines were produced, although only one is in service now: The Dmitry Donskoy. It was re-equipped and has been used as a testing platform for the development of the Bulava missile project.

On Aug. 4, 1984, the Soviet nuclear-powered submarine K-278 Komsomolets reached a record submergence depth of 1,027 meters in the Norwegian Sea. At a depth of 800  the submarine made a torpedo salvo. Nobody had done anything like this before, or since after. Even present-day submarines cannot go deeper than 600 meters.

Komsomolets was the only submarine of the “Plavnik” (“Fin”) project. The task to create a submarine that could submerge to an extreme depth was set by the government in 1966. It took years to design the vessel and the project was eventually realized in 1978. Designers used titanium to create a light and tough hull. K-278 was ready to go in 1984 and was used primarily as an experimental submarine. The tests demonstrated that the USSR had a unique submarine with no analogs in the world: It could attack an opponent while avoiding reprisal strikes 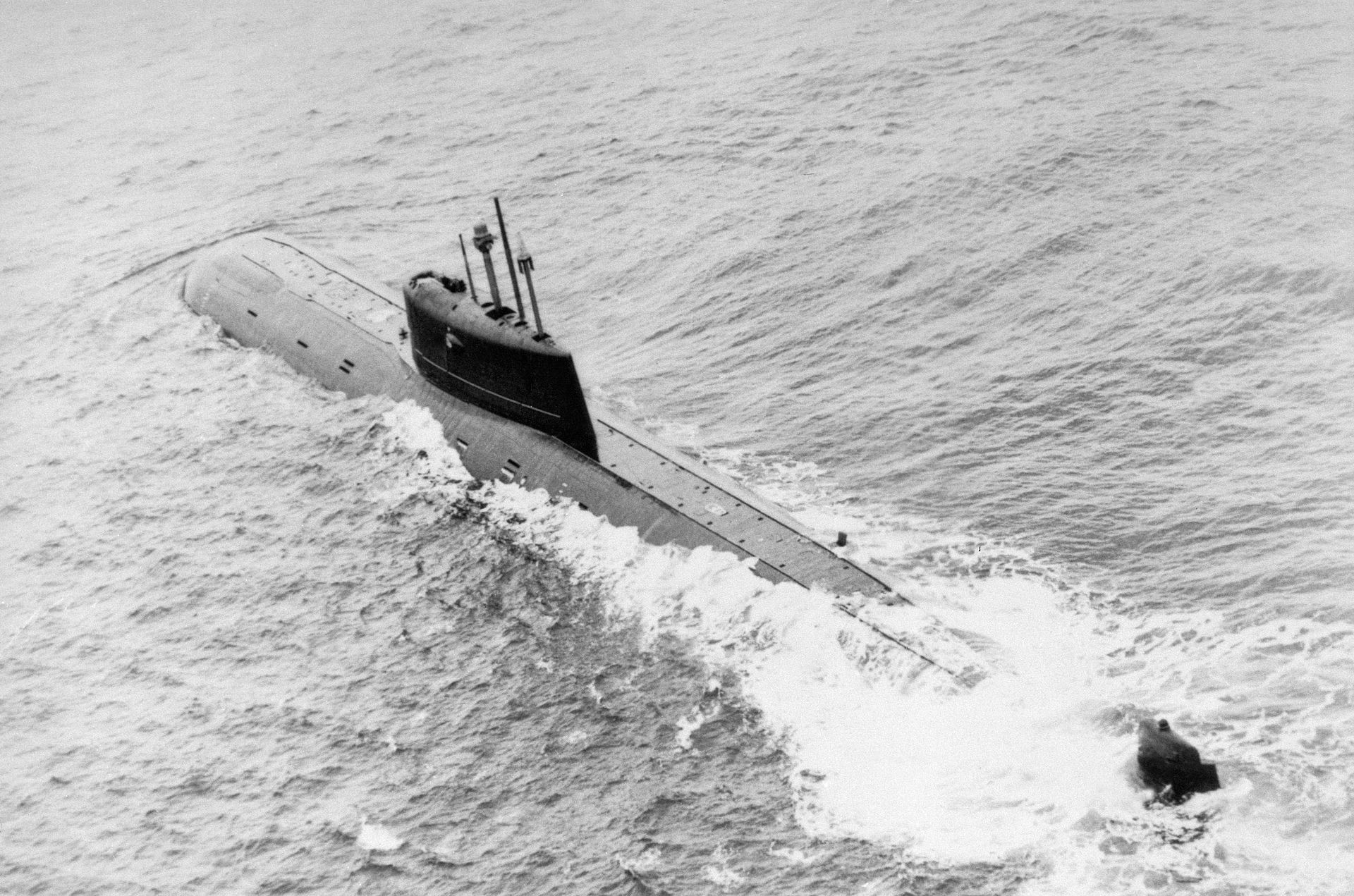 , the project had a tragic ending. On April 7,  a fire broke out in one of the submarine’s sections. The sub managed to surface but could not wait long enough for help in the form of other ships to arrive. As a result, the crew spent more than an hour in the ice-cold water of the Norwegian Sea. Forty-two of the 69 crew died, mainly due to hypothermia.

The reason why a state-of-art submarine fell prey to a fire can be explained by its technological complexity. According to former Navy officer Sergei Topchiev, the crew was not qualified to operate the sophisticated onboard technology. Komsomolets’ crew did not handle the crisis properly and the submarine remains on the seabed. The criminal investigation of the tragedy was wrapped up in 1998, but no guilty party, or conclusive reason for the fire, was found.

The fastest ever submarine - K-162 (later renamed into K-222) of the Project 661  - was commissioned in 1969. In December 1970, it set a world record that remains unbroken to this day. At the depth of 100  K-162 managed to reach a speed of 82.8 km/h The nuclear reactor powering the sub was using about 97% of its capacity at the time, so theoretically it could have gone even faster. 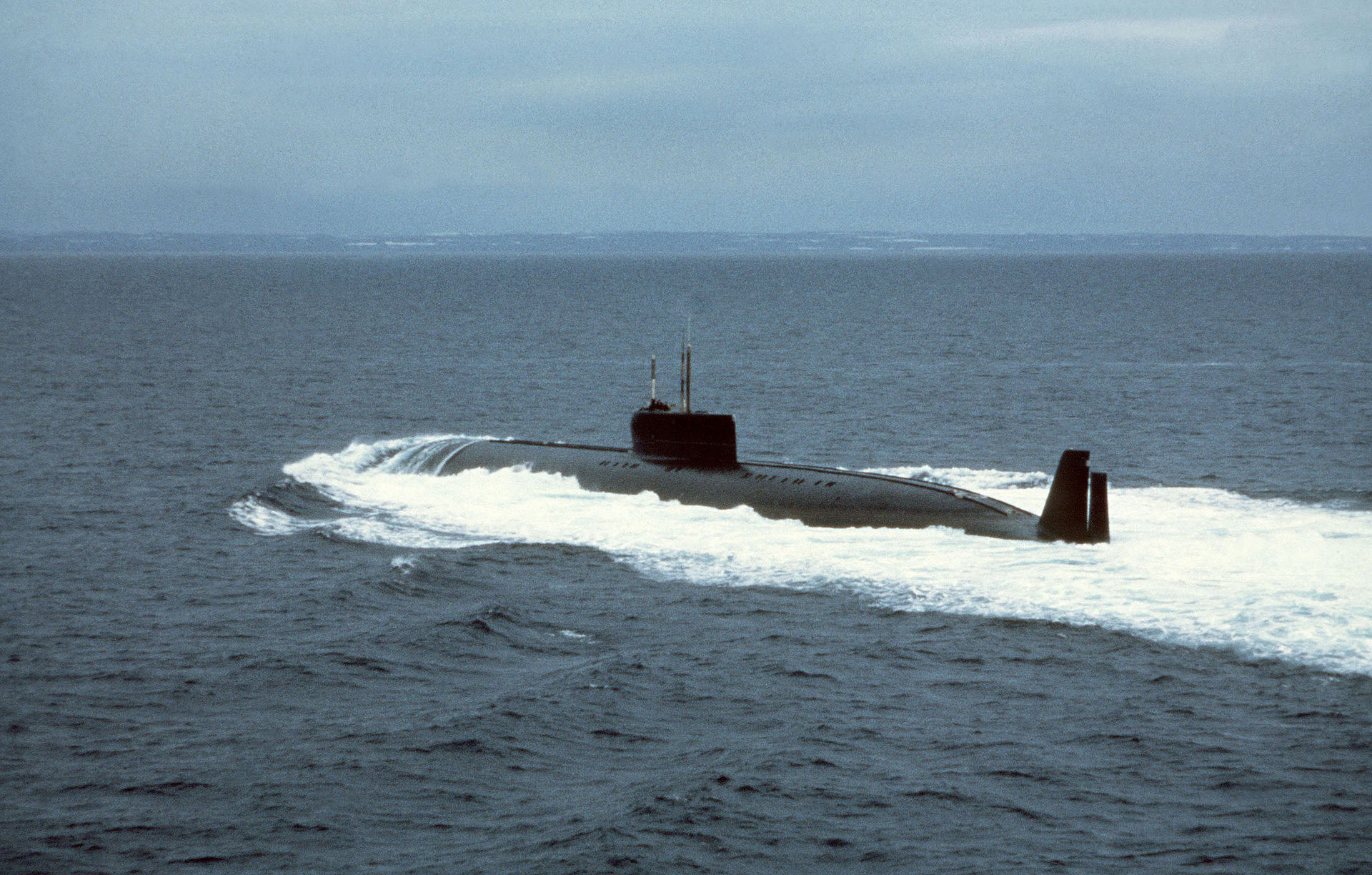 As in the case of Komsomolets, developing the submarine took much longer than usual. K-162 was designed and built in 10 years. They say that the authorities made it clear that they wanted an innovative product based on new technologies. As a result, K-162 was equipped with 400 new technical solutions. The sub had a titanium hull and was very expensive. Due to this, the project was unofficially dubbed the “Golden Fish.”

Special cruise missiles able to hit vessels from a submerged position were developed for the first time for K-162. With these missiles and its incredible speed, K-162 was designed especially to target U.S. aircraft carriers - at the time the USSR hardly had any means to counter this threat. 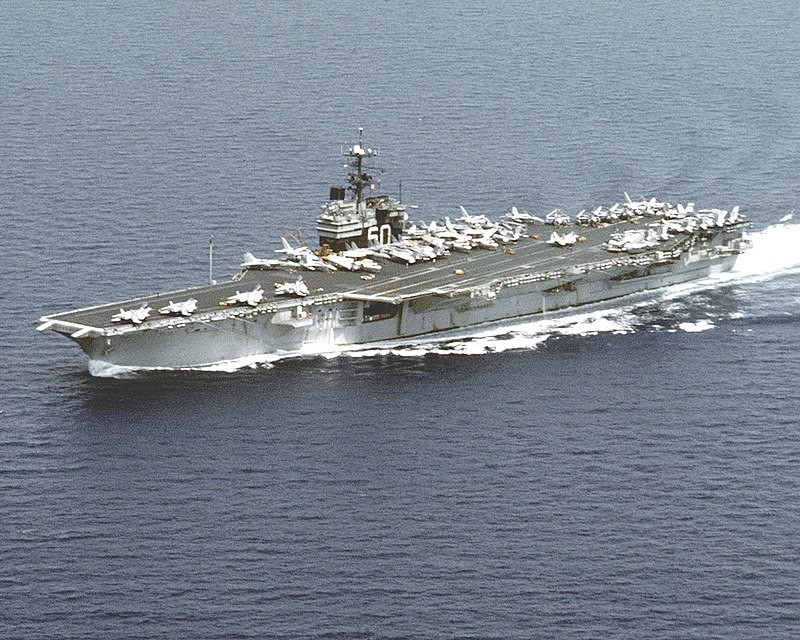 In the fall of 1971, the Soviet submarine and an American aircraft carrier met for the first time. “For several hours K-162 pursued USS Saratoga, coming back from the Mediterranean to Miami, sometimes outracing it , although the American ship was moving at full steam at more than 60 km/h,” a Russian observer noted. The Soviet sub’s captain underlined that K-162 had multiple opportunities to attack.

While K-162 remained the only vessel of the 661 Project (as it was too expensive to produce), many of its technical solutions were used in future Soviet submarines.