Where do nuclear submarines leave their “hearts”? 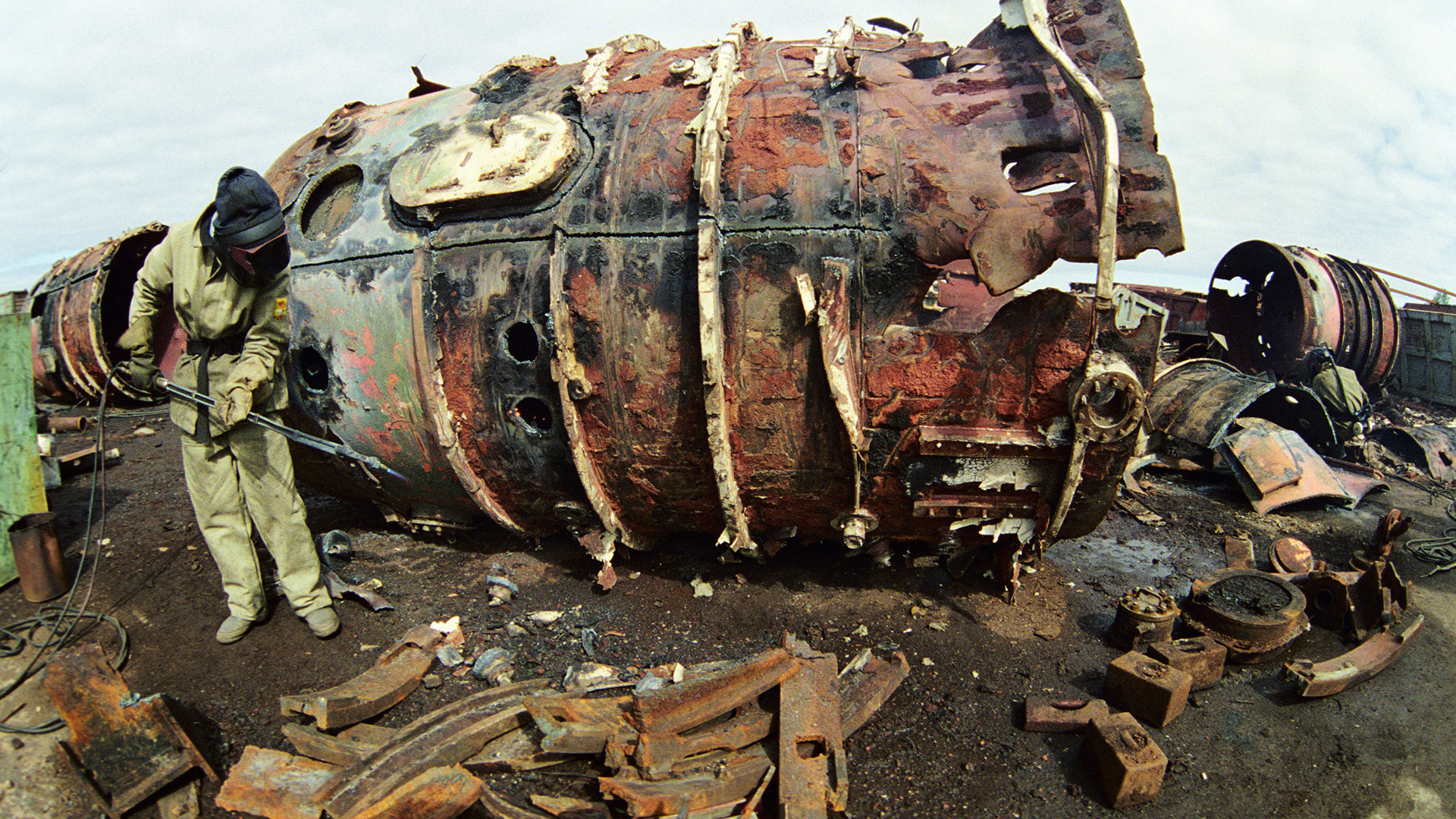 A welder in protective suit cuts the body of a nuclear-powered submarine.

Solomon/Sputnik
For years, a storage site for Russian nuclear submarine reactor sections beyond the Polar Circle had been known as one of the world’s most dangerous places and terrified the whole of Europe. However, timely German assistance helped to significantly minimize the potential risks.

Heritage of the Cold War era

After the Soviet fall, Russia inherited a great number of nuclear weapons, such as strategic bombers, ICBMs and nuclear-powered submarines. To reduce the high nuclear threat to the world, Russia and the U.S. launched several initiatives to cut their nuclear arsenals.

Under one such initiative, the Cooperative Threat Reduction (CTR) Program, widely known as the Nunn–Lugar Act, the U.S. provided Russia with money, specialists and equipment to ensure effective nuclear demilitarization.

Heart of the submarine

Due to its radioactive danger, the reactor can’t just be dumped. It is usually removed together with the section in which it is located in the submarine. This section serves as a container to prevent radioactive activity on the part of the reactor. 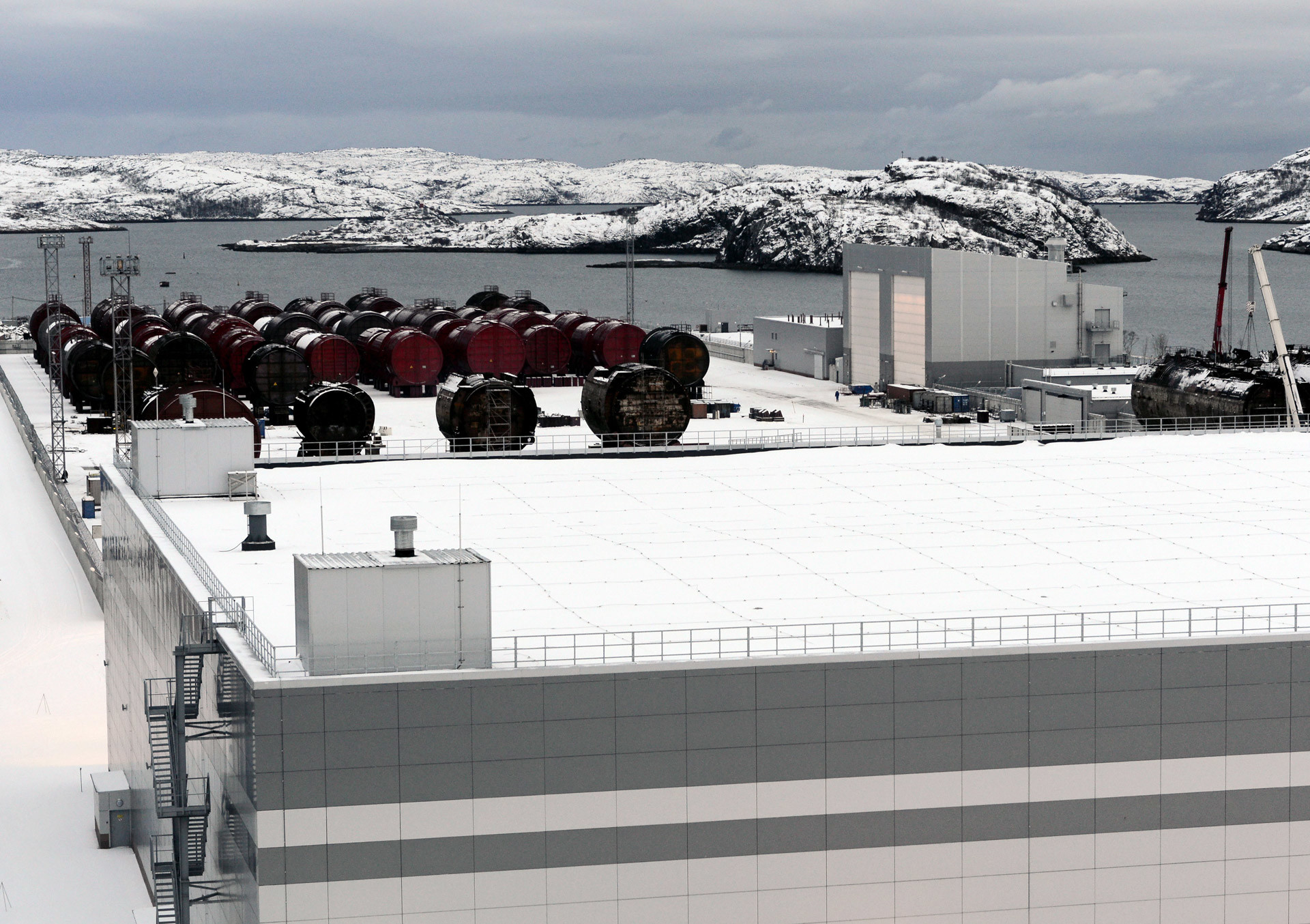 After the reactor section has been cut out, it is transported to a special storage where it is kept for at least 70 years. Only after this period is the radioactive level sufficiently low to allow the dismantling process to continue.

The first Russian storage for nuclear reactor sections was sited beyond the Polar Circle, in a bay near the village of Sayda Guba in the Murmansk Region. In 1990, the settlement was transferred to the Northern Fleet, which then used it to store reactor sections from its “retired” nuclear-powered submarines. Sections were cut out at special facilities and then towed to Sayda Guba bay for storage.

One of the most dangerous places on Earth

The problem was that there was no specially designed place where these dangerous reactor sections could be kept. They just accumulated in the bay and floated around the docks.

According to the initial plan, the storage was due to be constructed within a decade. Yet come 2003, no storage had been built, and there was not even a construction plan. Meanwhile, the number of reactor sections in the bay surpassed 50. 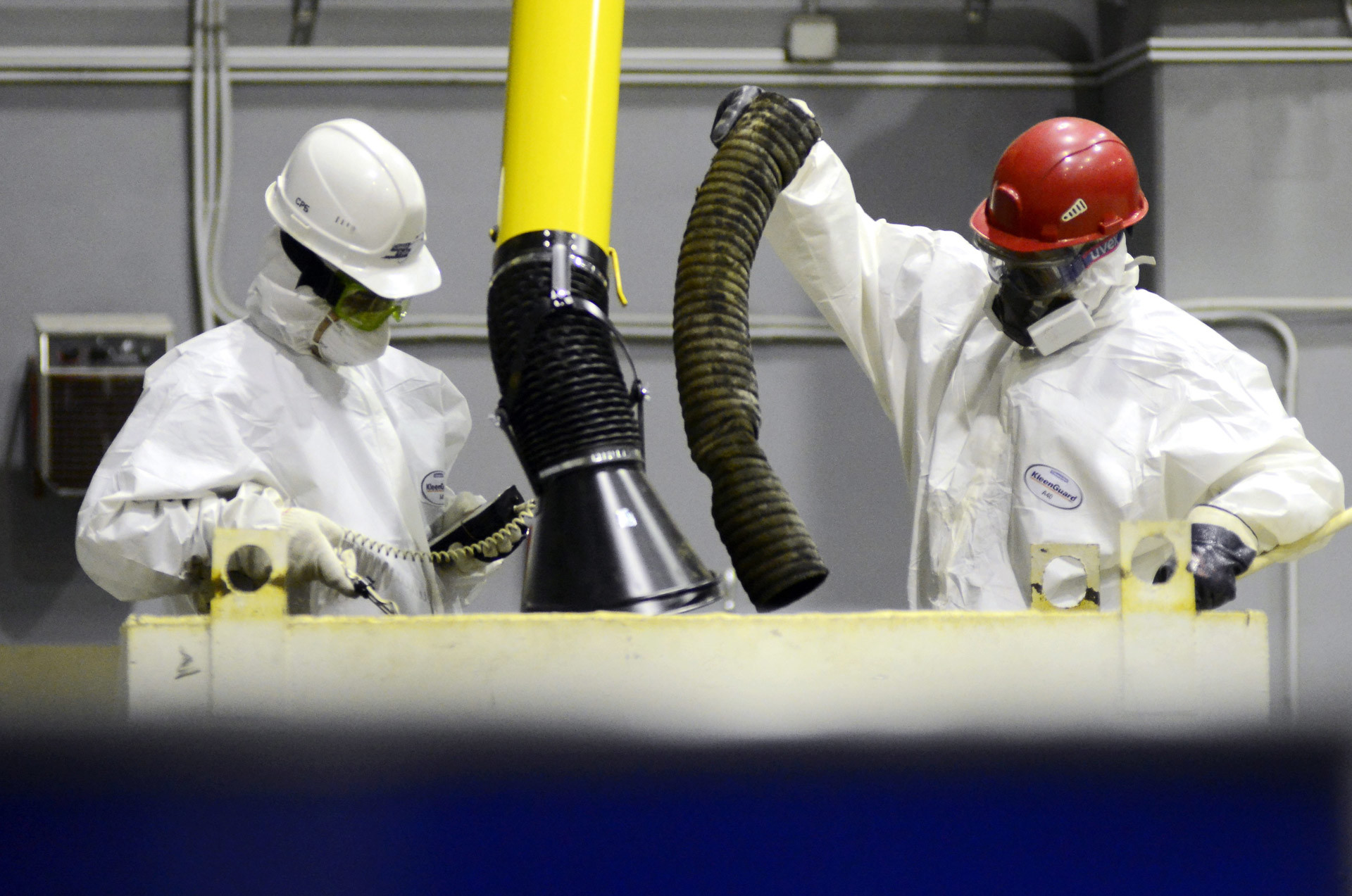 European countries raised concerns that the poor and improper conditions of the reactor sections storage at Sayda Guba could not only harm the Arctic environment, but also lead to a real nuclear disaster in Northern Europe.

From words to action

In the early 2000s, Europeans and Russians activated cooperation in reducing the potential threat of Sayda Guba. In 2003, the Russian Ministry for Atomic Energy and the German Federal Ministry for Economics and Labor signed an agreement on the construction of a coastal storage for reactor sections of nuclear submarines.

Germany invested over $700 million in the project during 15 years. The country also provided Russia with technologies and specialists.

As a result, by 2017 the land-based storage for 155 reactor sections was built. A new clearing and painting workshop was set up to renew the anticorrosive surface of the reactor sections. Such important procedure has to be done once every decade over a period of 70 years. 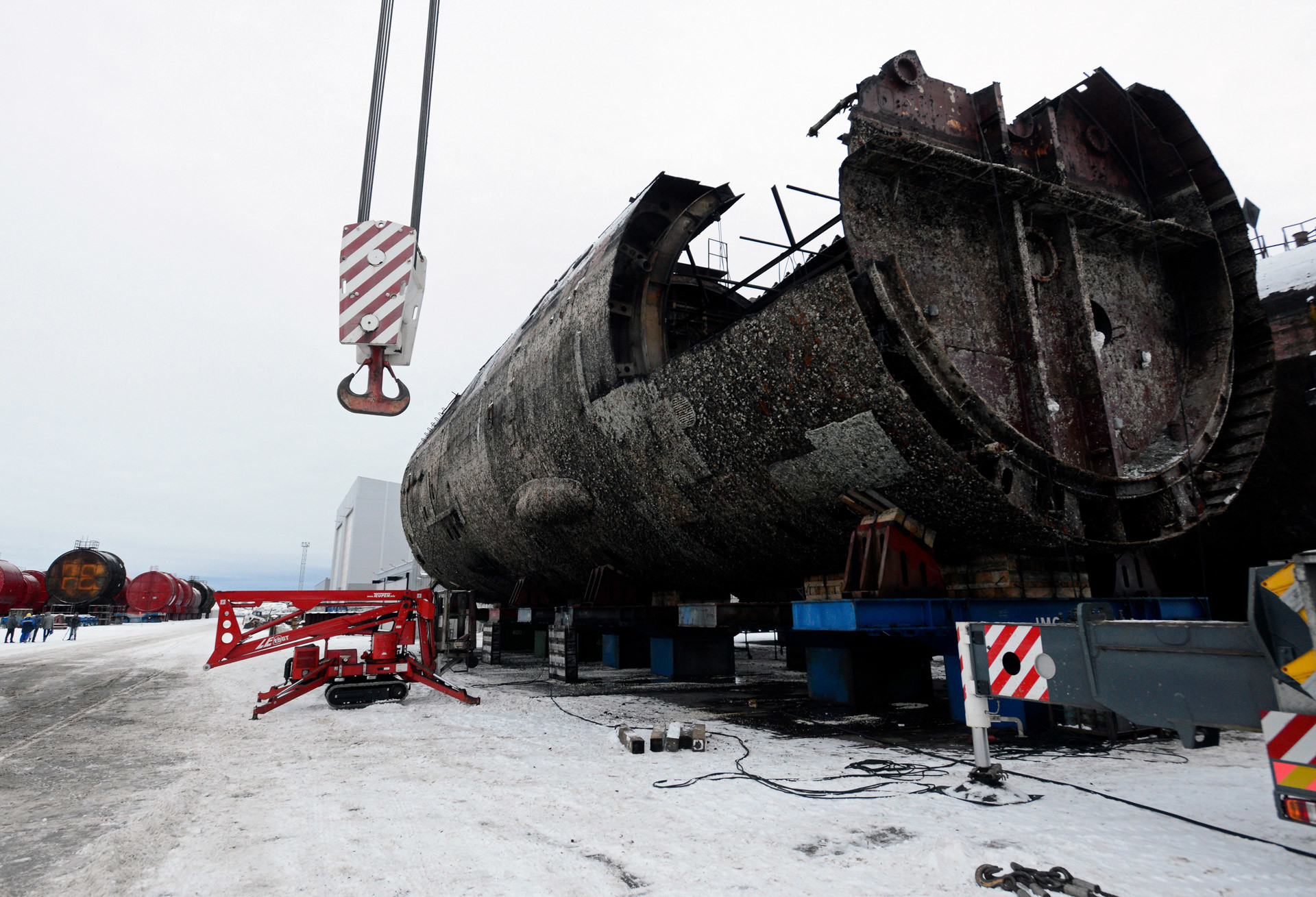 Not only that, Sayda Guba got a railway system, new docks and all necessary infrastructures for workers at the complex. The ecological situation in the region has significantly improved.

Governor of the Murmansk Region Marina Kovtun called the Russian-German Sayda Guba project a unique example of international cooperation in nuclear decommissioning, not just for the Murmansk Region, but for the whole Russia as well. “Without Germany’s assistance such large-scale works at Sayda Guba would have taken much longer,” she said. (link in Russian)

Do you know there is a place in Russia even more dangerous than Chernobyl? Find out where it is.