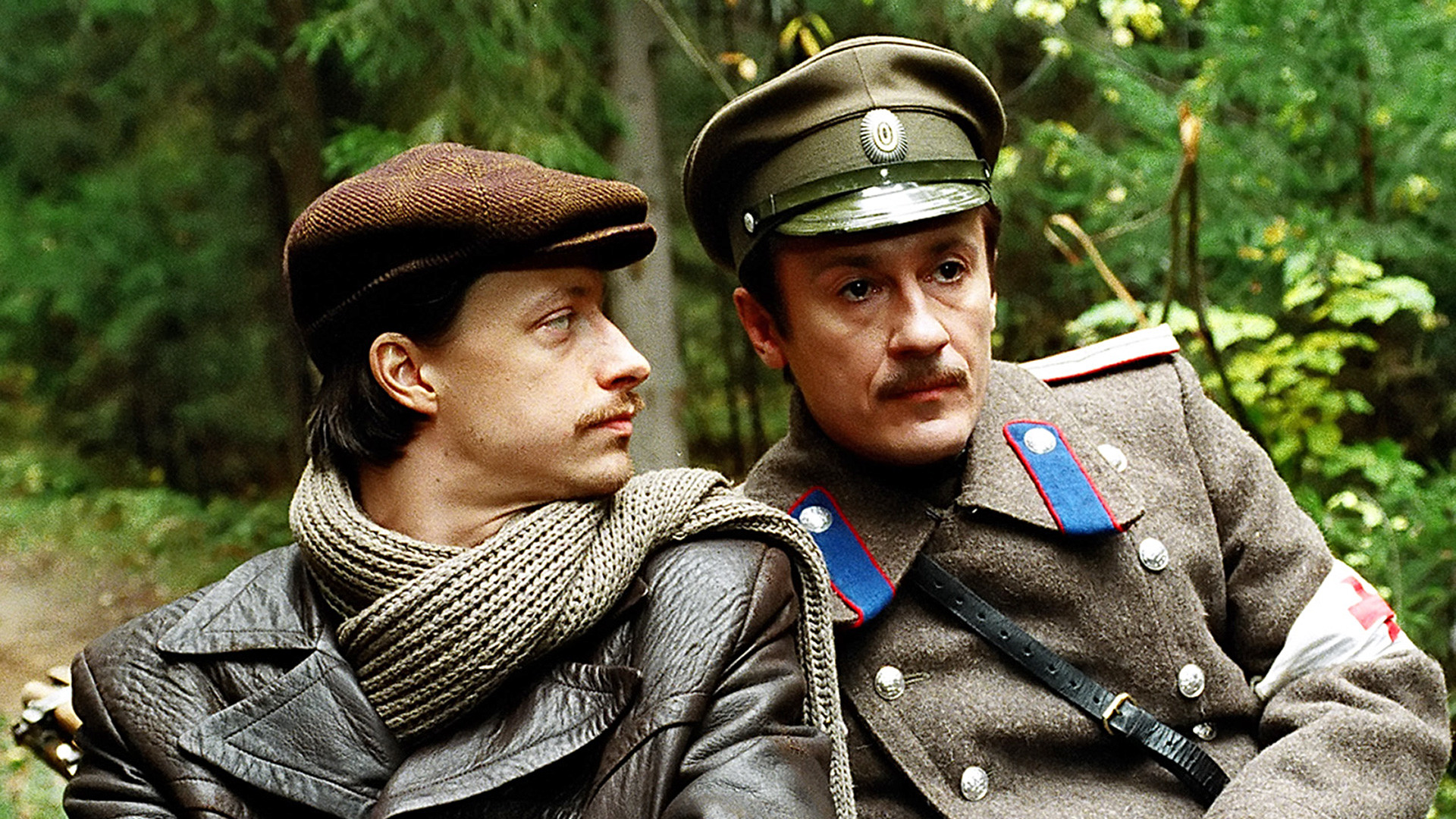 TASS
Forever staging and airing TV series and film versions of masterpieces written by Dostoevsky, Tolstoy, and other great authors is almost a Russian past time. Here are some exciting series you can watch instead of reading thick, heavy volumes. 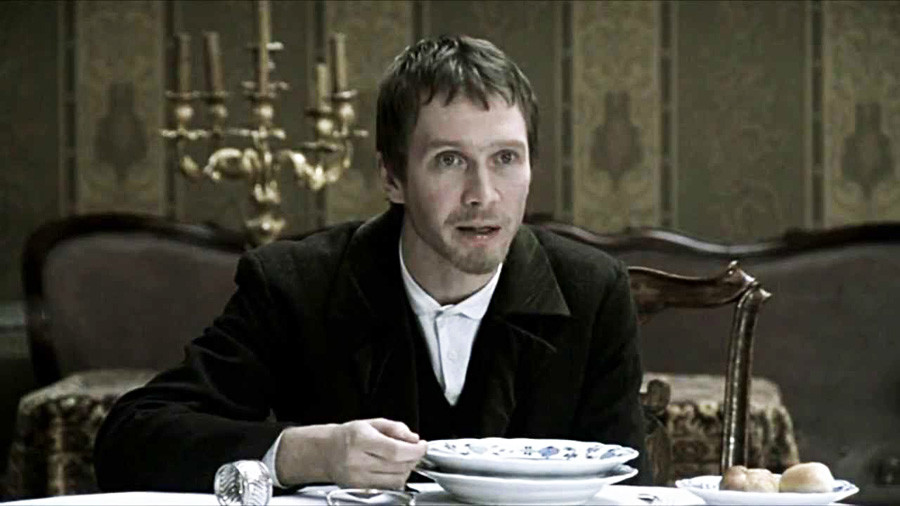 The open-hearted guilelessness of this story’s protagonist, Count Myshkin, causes the characters he meets on his travels from Switzerland to his native St. Petersburg to take him for an idiot - but this couldn’t be further from the truth.

Alongside brilliant actor Evgeny Mironov as Myshkin, this series also stars a bunch of other leading Russian actors. The scriptwriters handled Dostoevsky's text with care and the plot provides all the passion and tension surrounding heroine Nastasya Filippovna. Trust us, once you start watching this you won’t be able to stop. 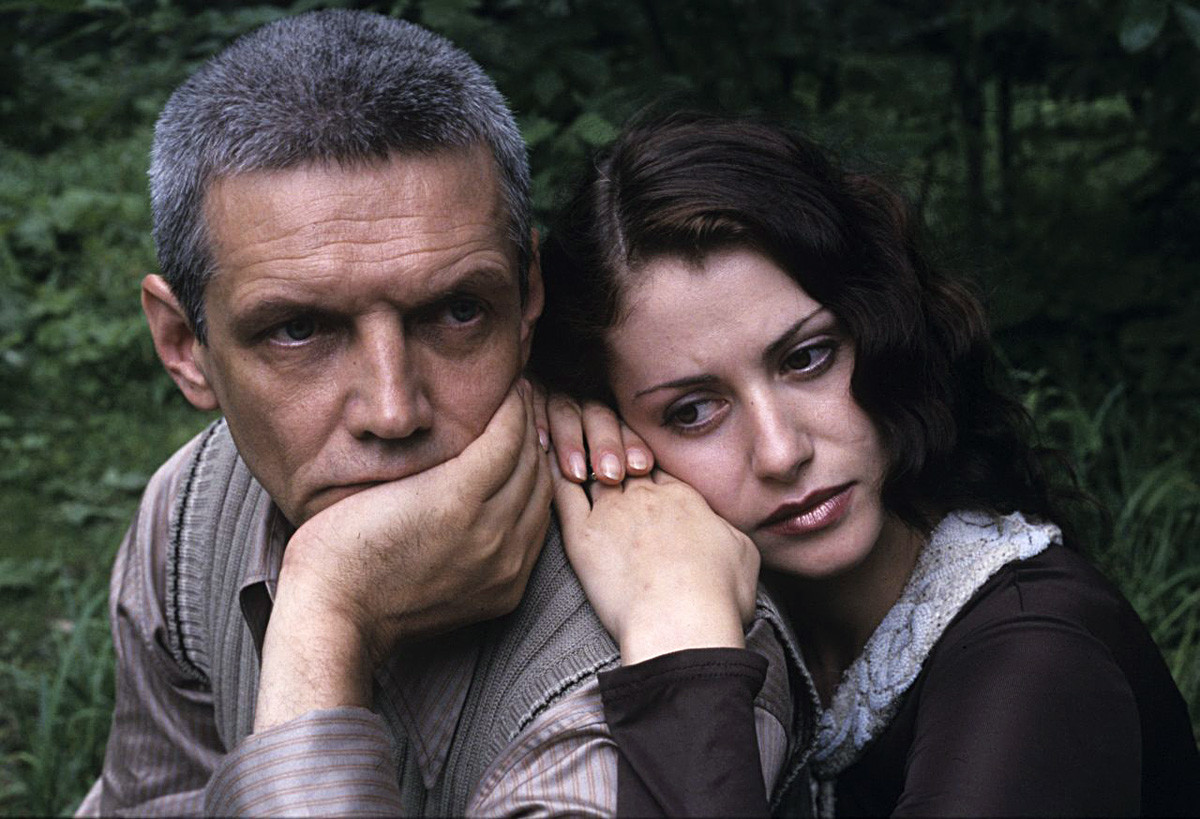 Never talk with strangers. Two writers meet a foreign diplomat in the center of Moscow and their lives change dramatically, as the man turns out to be Satan himself. He brings Moscow society to its knees, causing chaos with his merry gang of demons, including an oversized cat. One woman becomes of Satan’s loyal followers to help the man she’s in love with to complete his novel.

to put the most mysterious Russian novel onto the silver screen have failed or were strongly criticized, just like this one. Maybe it's cursed… 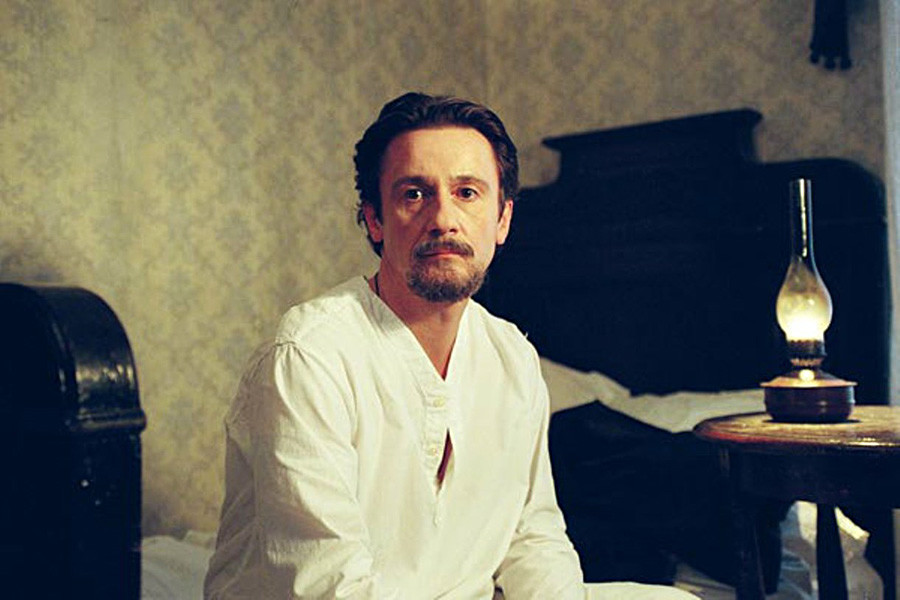 The Revolution civil war force Yuri Zhivago to escape his native St. Petersburg with his family. In a remote Siberian library, however, he meets a beautiful woman he once saw in his youth and his life changes completely.

If you liked the late actor Omar Sharif as Zhivago, Russian actor Oleg Menshikov will make you fell in love. This particular rendition of the classic novel doesn’t always stay true to Boris Pasternak’s genius text, but it depicts the period brilliantly. 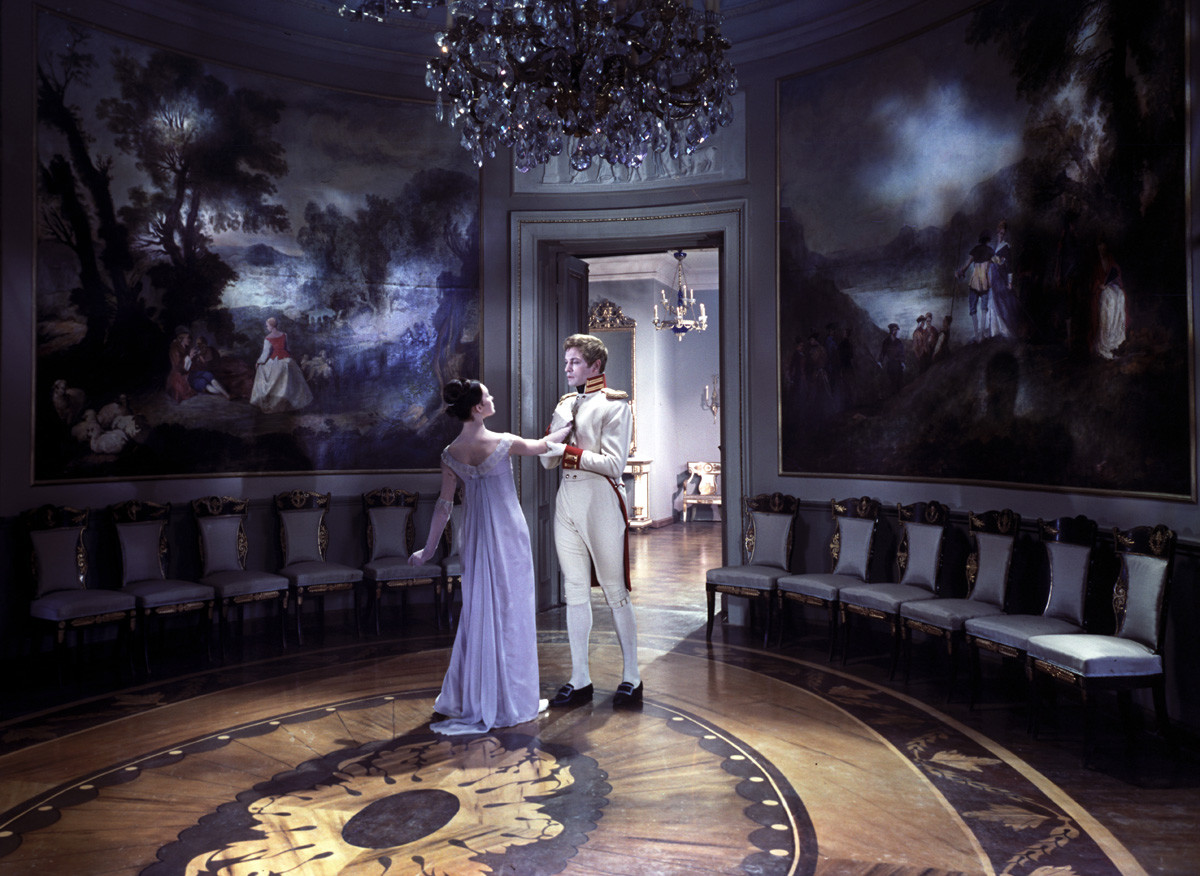 Two sincere and nice people, Natasha Rostova and Pierre Bezukhov, times during Russia’s costly war with Napoleon’s France. They lose friends and but eventually end up living happily together.

Tolstoy’s novel has been staged and screened many times, and if you’ve watched the recent BBC series (or even better, if you haven’t), you might like to compare it to four-part starring true sex symbols of . And of enjoy the talent of Sergei Bondarchuk. 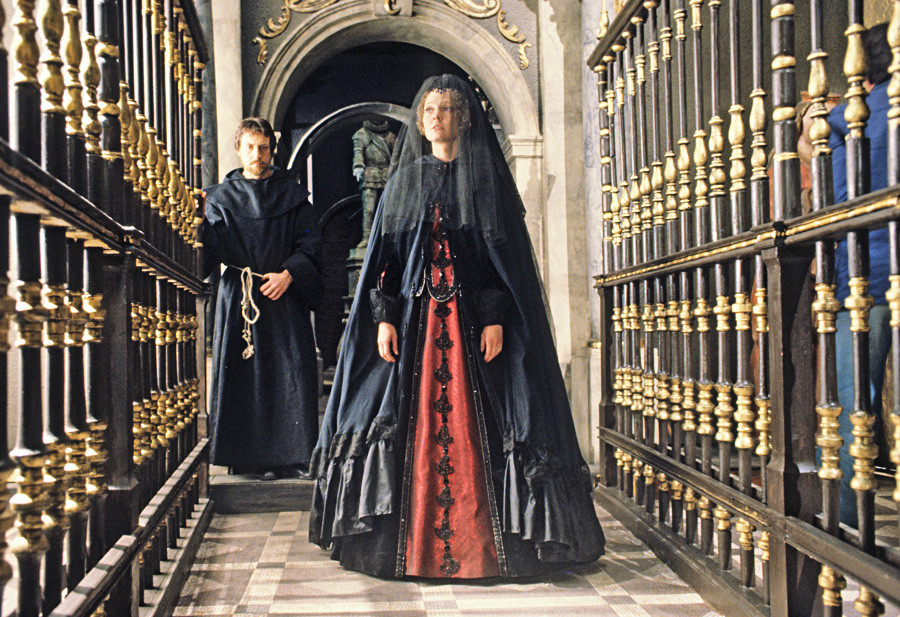 Don Juan’s night date with Donna Anna, or Salieri poisoning Mozart in a fit of envy, or a young man who starves while his father treasures in a locked chest, or people arranging a big feast during a deadly medieval plague.

Each of these four episodes is a written in verse by Alexander Pushkin and screened using the best Soviet actors, including Vladimir Vysotsky as Don Juan.