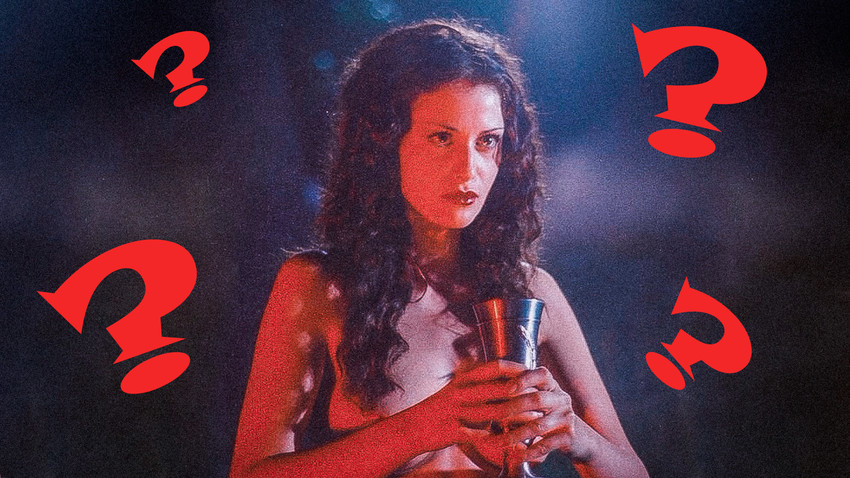 Kinopoisk
Did you know that the heroine of 'The Master and Margarita' was an NKVD informer, or that Dmitri Karamazov was a real criminal?

1. Margarita from Mikhail Bulgakov's The Master and Margarita 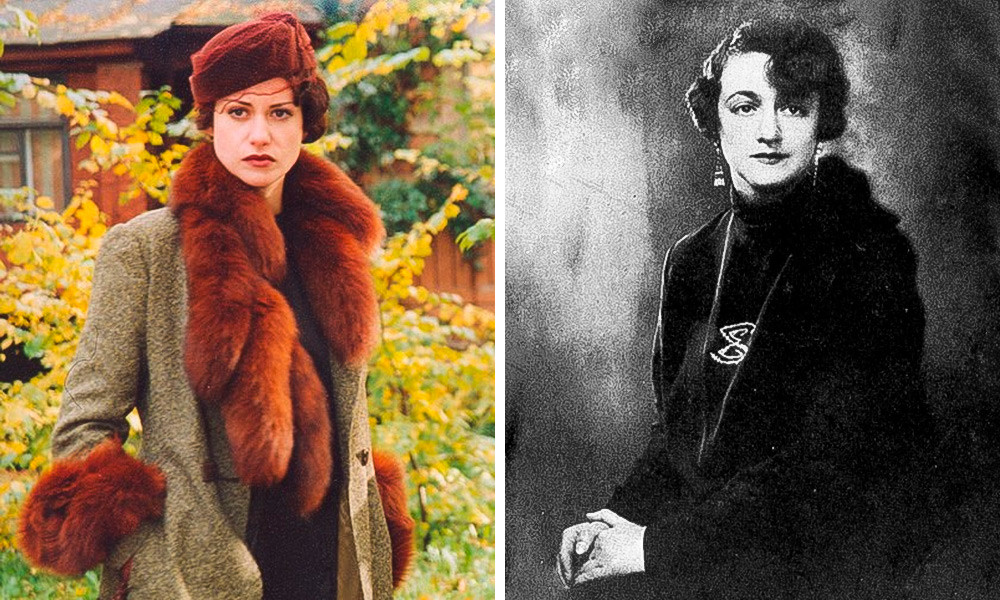 Many literary scholars believe that Margarita in Bulgakov's famous novel was based on his last wife, Elena Sergeevna. When they met, just like Margarita, she was in a relationship - married to a senior military figure, Yevgeny Shilovsky.

A Bulgakov scholar, Marietta Chudakova, believes that the writer suspected Elena Sergeevna may have cooperated with the NKVD, the Soviet secret police. That could explain why he was not arrested and why their family was allowed to socialize with foreigners.

In the book, Margarita makes a deal with Satan for the sake of her lover to help him with his novel. According to Chudakova, by writing this Bulgakov justifies his wife, as if acknowledging that she acts only for the sake of his safety.

2. Ostap Bender from The Twelve Chairs by Ilya Ilf and Yevgeni Petrov 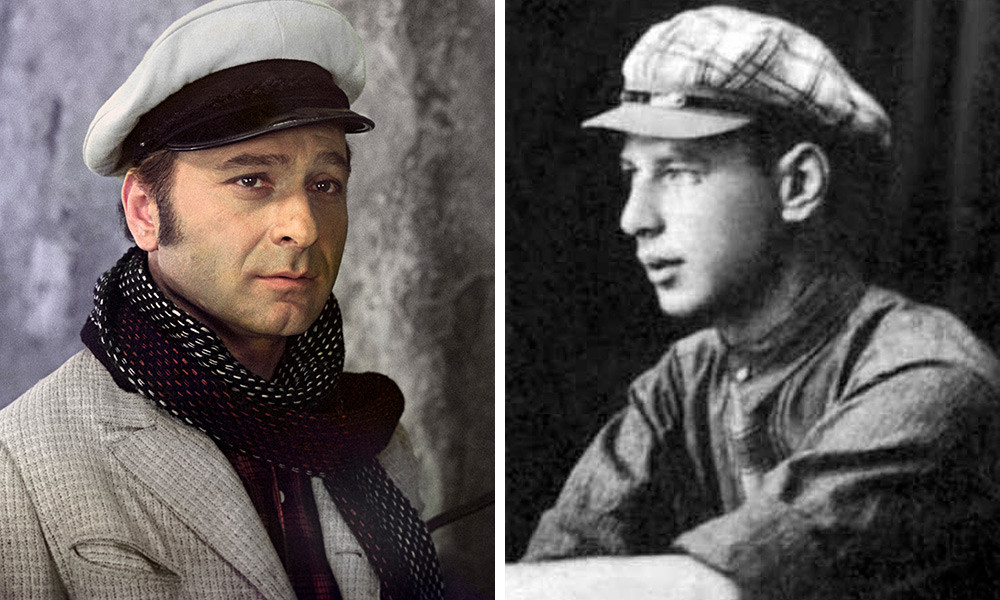 Police detective Osip Shor, with whom Ilf and Petrov were friends, was a real adventurer like Ostap Bender.

After graduating from university in St. Petersburg, Shor spent two years returning to his native city of Odessa. Even though he didn't have a penny in his pocket he had many adventures along the way. The novel contains some stories from his real life: how he got a job as an artist on an agitprop ship even though he didn't know how to draw; or how not having a clue about how to play chess he held a simultaneous exhibition for money. 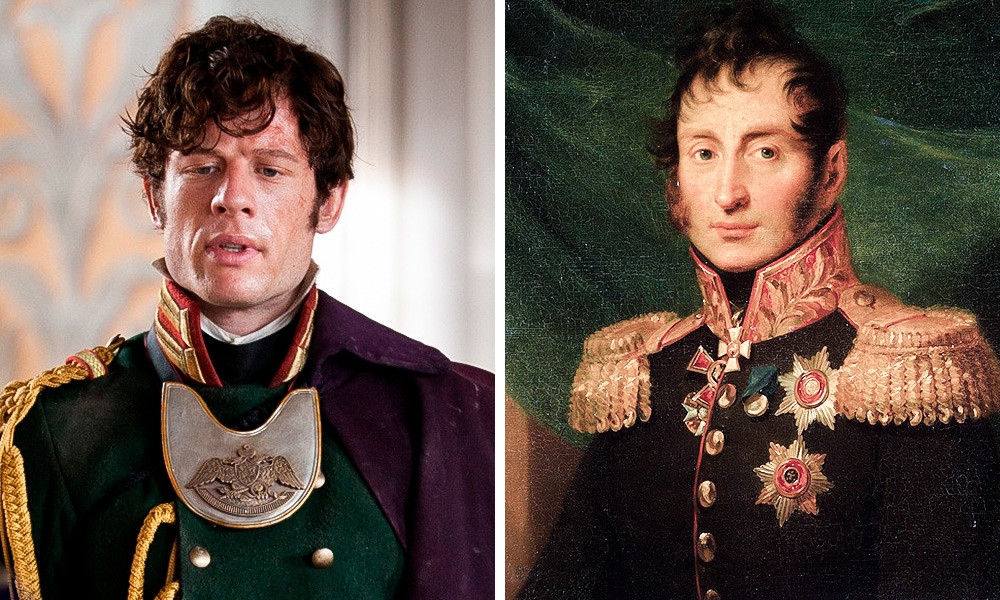 Andrei Bolkonsky, one of the central characters in this novel, had several prototypes. The story of his failed marriage to Natasha Rostova may have been a reference to what happened with Tolstoy's brother, who was engaged to a sister of Sophia Andreyevna, Tolstoy's wife.

That said, most literary scholars agree that the character of Prince Andrei was on Lieutenant-General Nikolai Tuchkov. Same as Andrei, he had a brilliant military career, and during the war with he assumed command of a corps in Barclay de Tolly's army. Also like Andrei, Tuchkov was mortally wounded in the chest at the Battle of and soon died in Yaroslavl.

Another possible inspiration for the character was Prince Dmitry Golitsyn, a close associate of another senior commander, Bagration. He was wounded at Borodino by a grenade fragment and also soon died, albeit in another city, Vladimir. 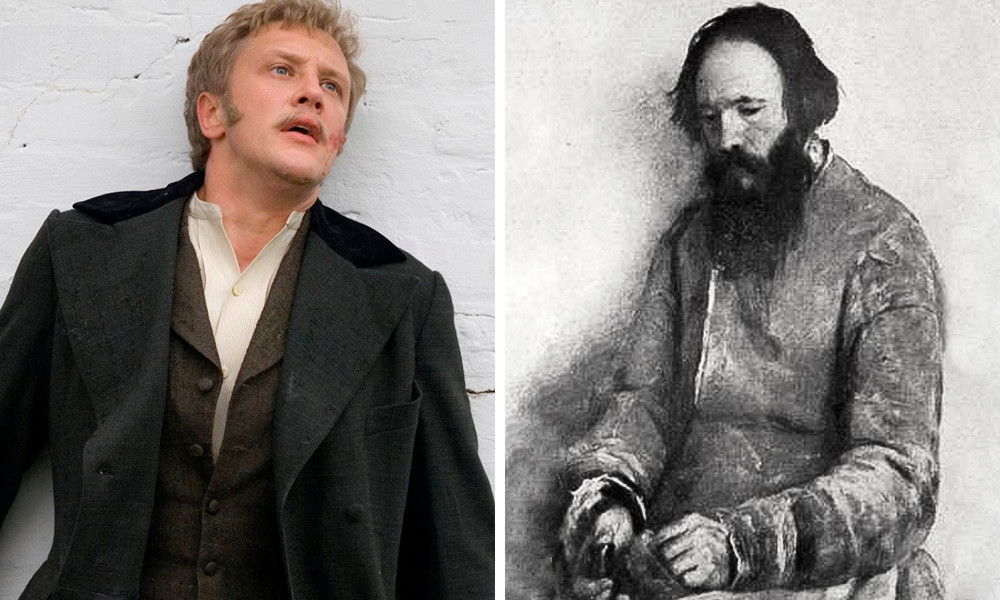 novel's plot is based on a real case. While serving penal servitude in Siberia, Dostoevsky heard of a sensational criminal case. A real person, Dmitri Ilyinsky, was accused of parricide and sent to prison.

The writer met with the man and gave to his character, Dmitri Karamazov, not only Ilyinsky's first name but also some of his features: his violent and passionate disposition combined with of spirit.

Generally speaking, Dostoevsky often portrayed real personalities. Father Zosima, the spiritual adviser to Alyosha Karamazov, has much in common with the monk Ambrose of Optina. It is known that Dostoevsky spoke with him while working on the novel and even described a cell similar to his. 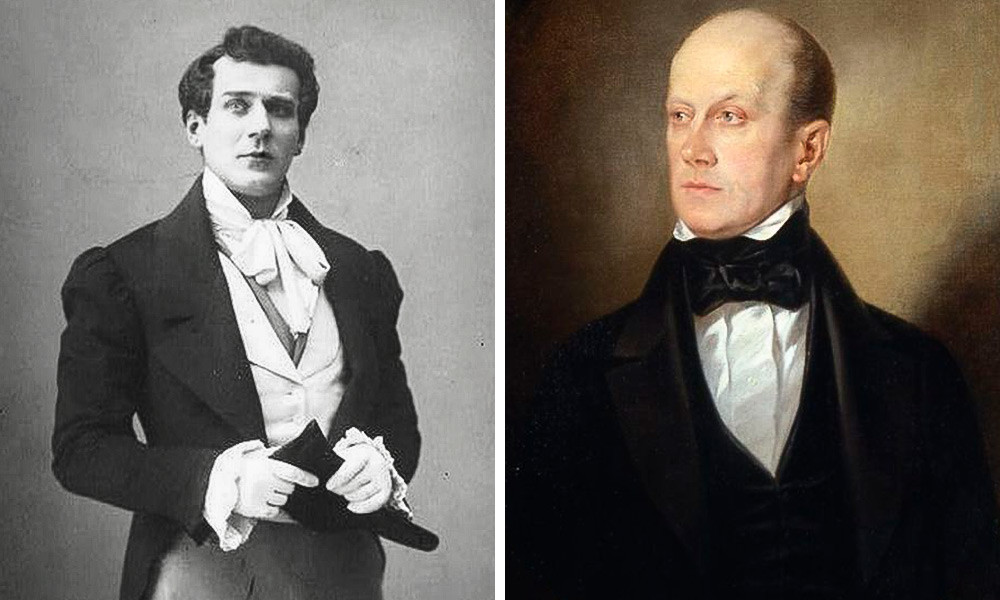 Griboyedov's play, published in 1825, depicts an enlightened intellectual, Chatsky, who returns to Moscow after a long journey through Europe. There he saw a completely different way of and is now indignant because the Moscow public does not care at all about enlightenment and education. and think only about how to advance in their careers and social standing.

Literary scholars say that Chatsky was based on Pyotr Chaadayev, a veteran of the 1812 war with Napoleon, a journalist and a member of a revolutionary secret society. He had traveled extensively in Europe, studied philosophy and wrote Philosophical Letters that criticized the state of affairs in Russia, its backwardness and spiritual stagnation.

In a way, the play Woe from Wit foretold Chaadayev's fate. Chatsky's pronouncements turned out to be so progressive that many people took them for ravings, and soon the rumor spread that he was crazy. In 1836, in much the same circumstances, the tsarist government declared Chaadayev insane.

Take a quiz: Which character are you from Russian literature?