Culture
Russia Beyond
They may have different styles and background, but the trio is united in choosing Russia as a muse.

The photographers’ works are being displayed in St. Petersburg this November as a part of photo exhibition within the International Media-Forum "Dialogue of Cultures" hosted by Mediacongress.

What happens at the Baikonur Cosmodrome after the rockets blast off into space? Irish photographer Andrew McConnell has been snapping away on site for three years and documenting life behind the scenes at the only port in the world from which astronauts are ferried to the International Space Station 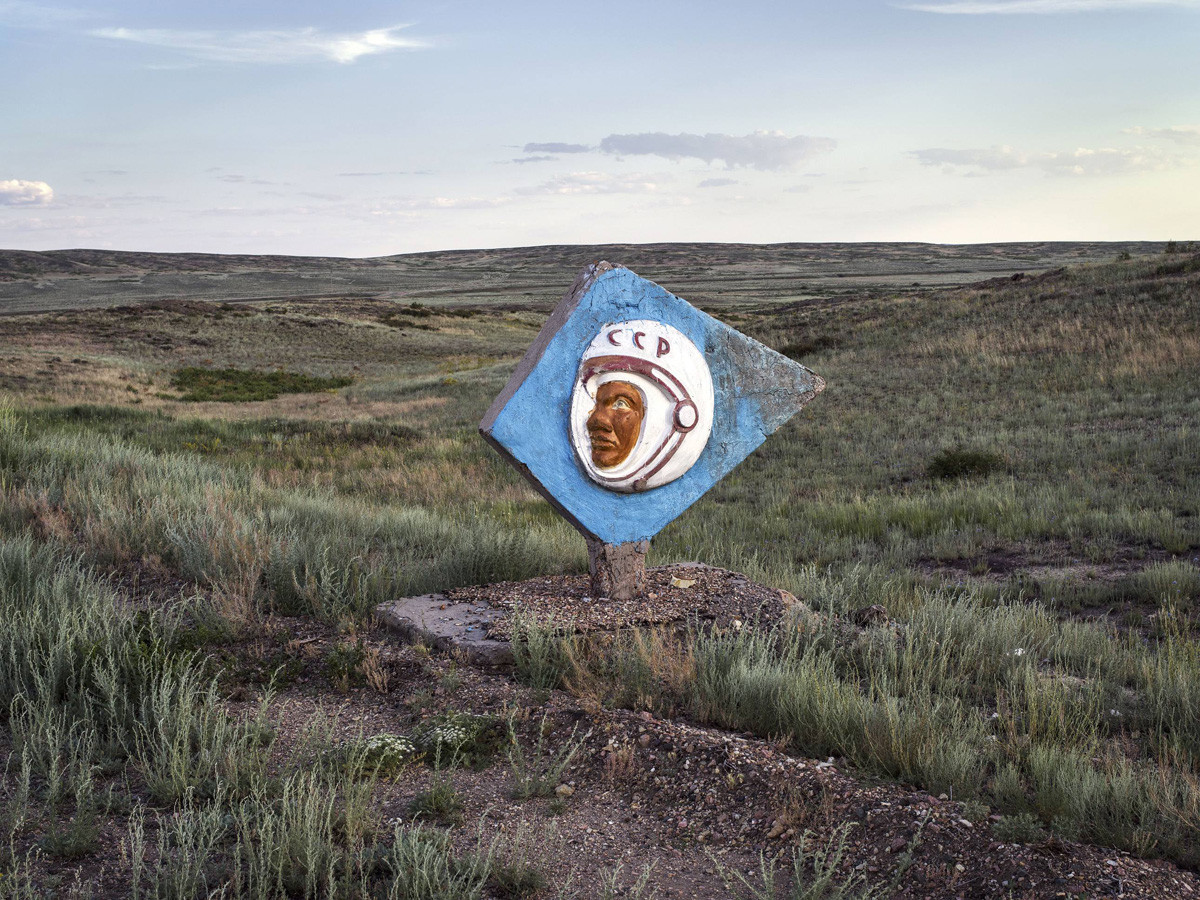 series called “The Return” shows curious locals watching cosmonauts taking off and landing. Native Kazakhs are descendants of nomads who settled on the steppes over many centuries 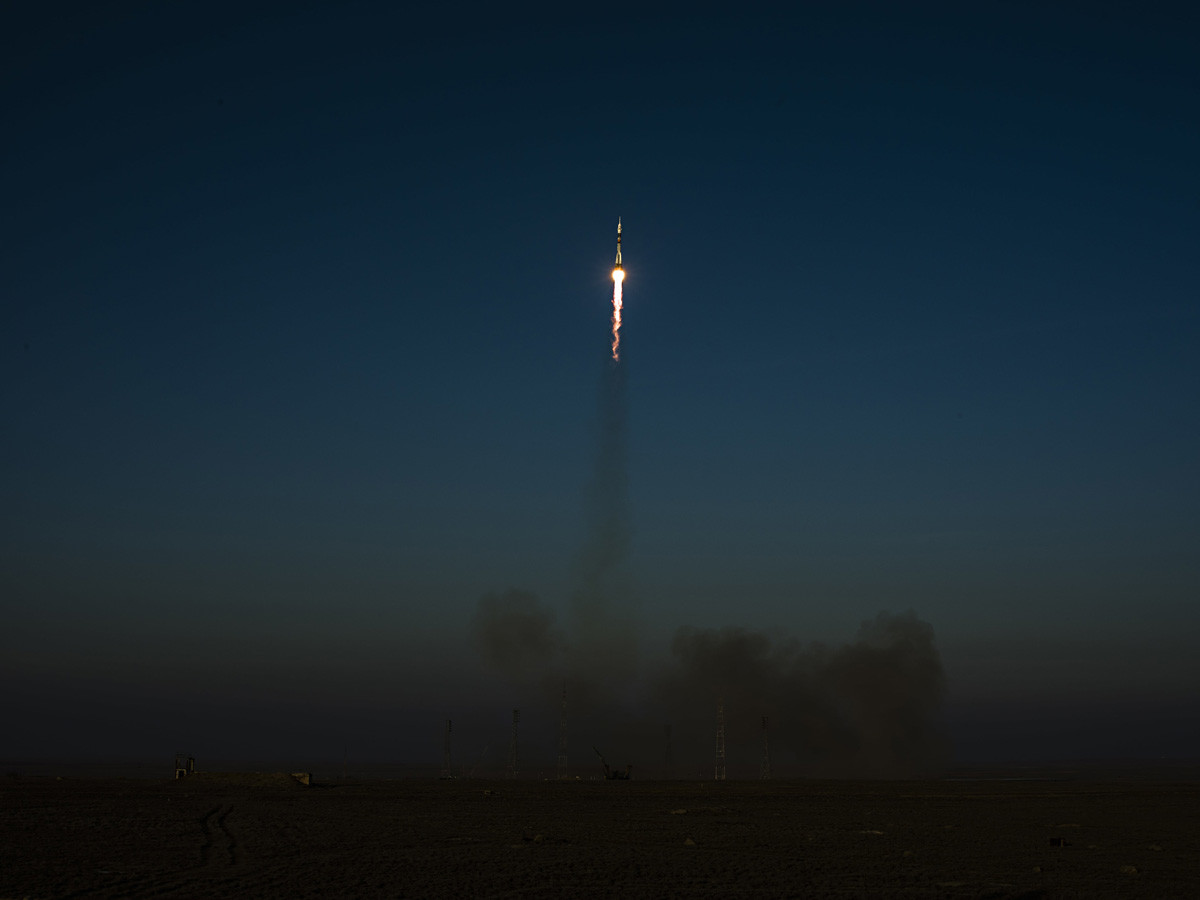 , though located in Kazakhstan, is still being rented by Russia until 2050 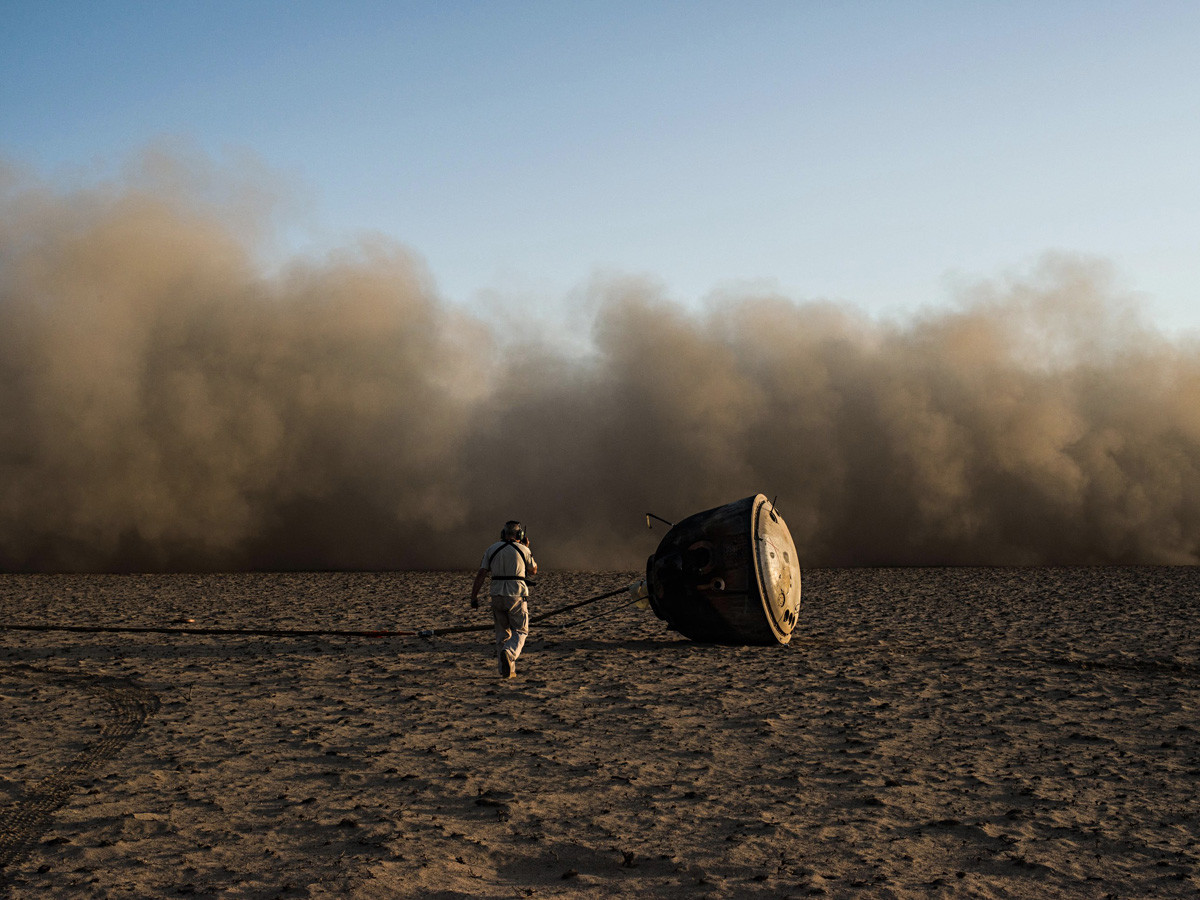 the lens of Andrew McConnell’s the area looks like an alien landscape. “There are three major themes behind the project: humanity, the past, and our place in the world, our destiny as individuals,” he says. 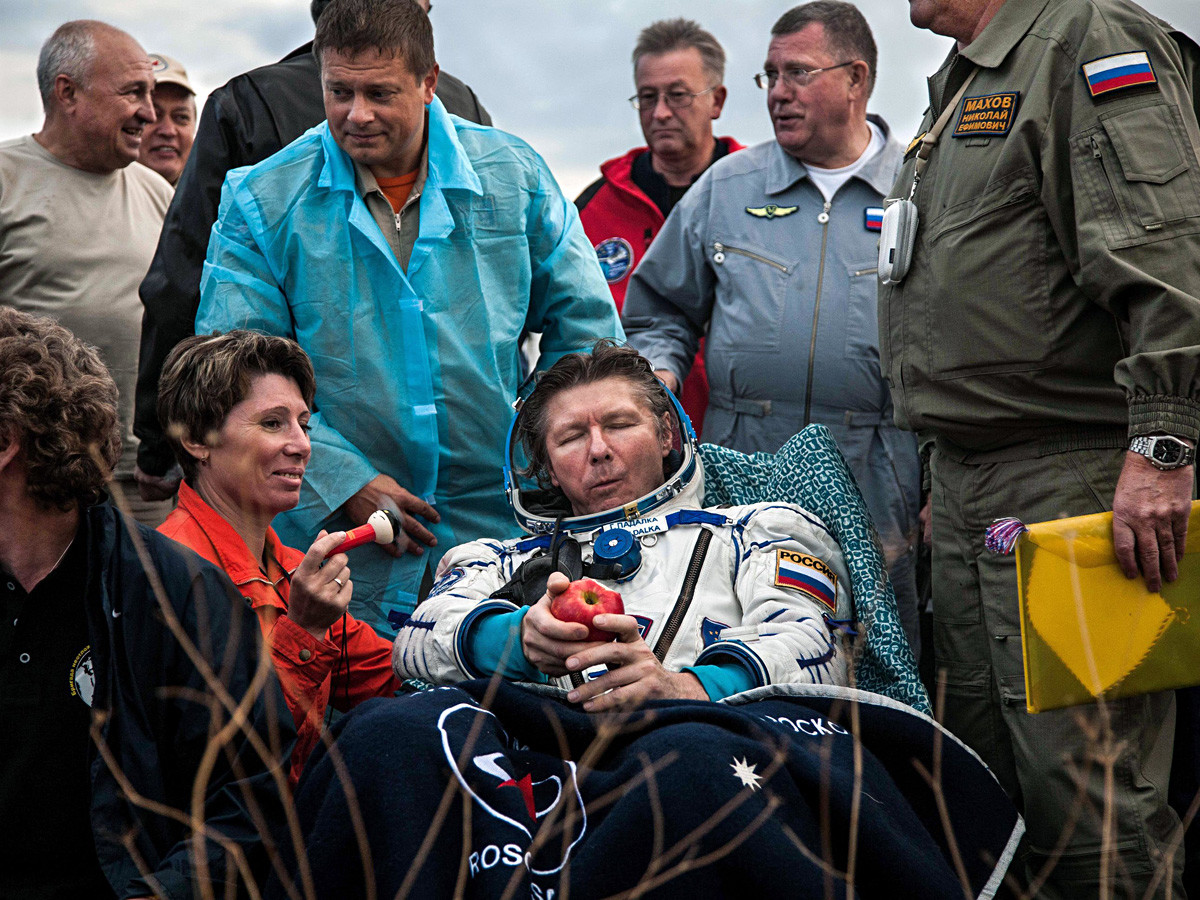 Journeying on the Trans-Siberian railway from Moscow to Vladivostok is one thing, but few are bold enough to explore the truly wild corners of Siberia, Kamchatka, and the Ural mountains like Swiss photographer Yann Laubscher 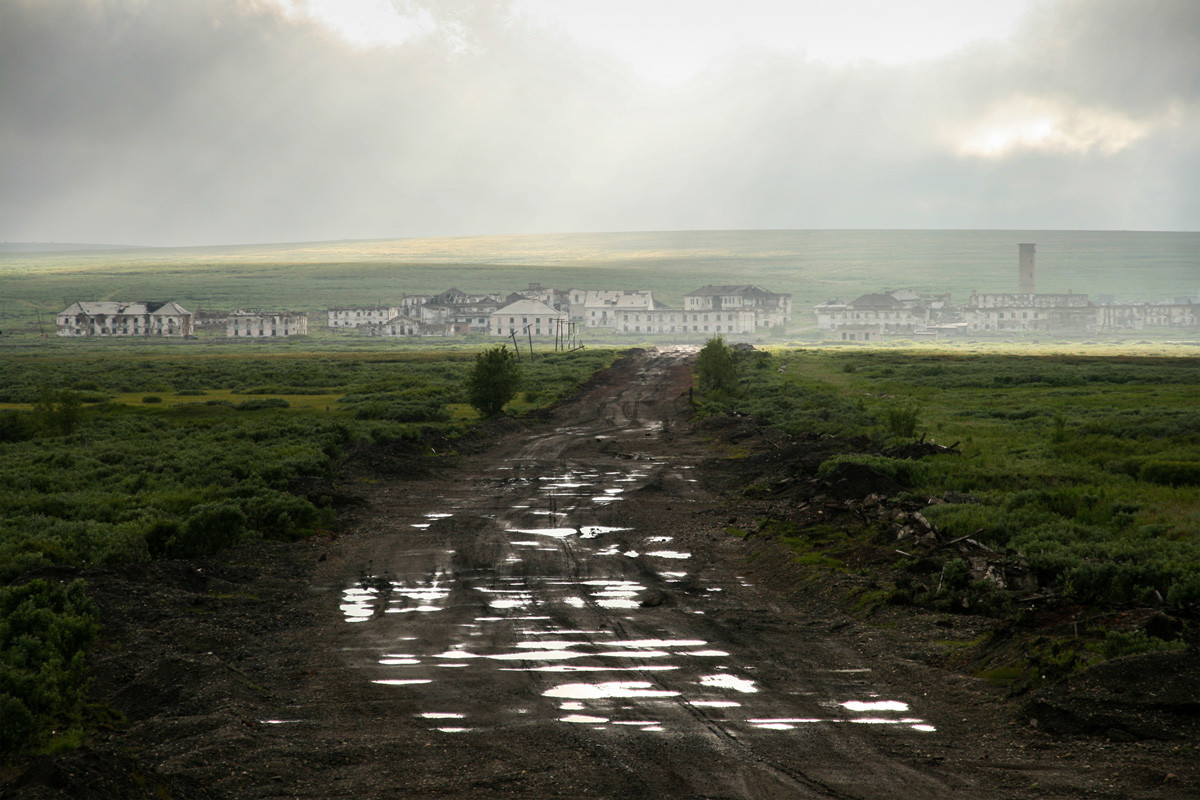 his series “The Call” he shows forests, rivers, mountains, mud roads, and dilapidated houses - all part of  Russia’s rich tapestry of authentic and stunning landscapes 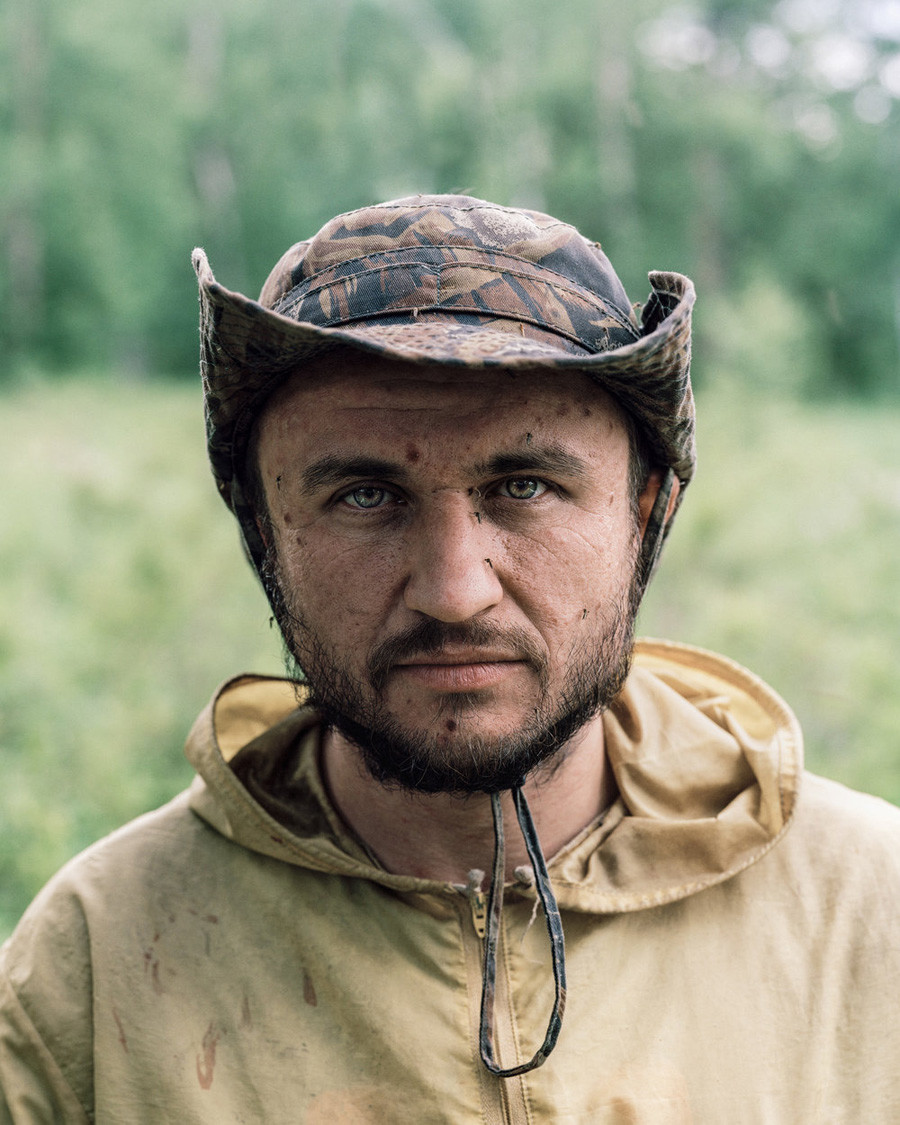 of ordinary people play a starring role in his series, each natural and sincere 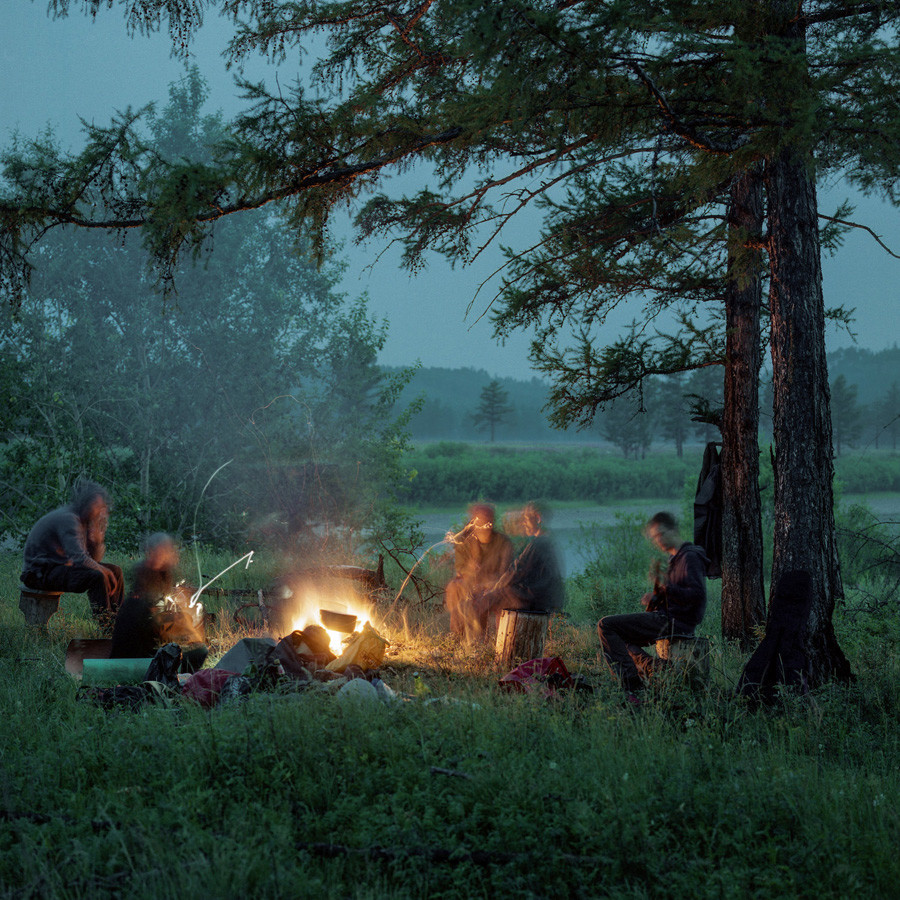 won’t see these people traveling to big cities - but they a genuine side of Russia many people never get to see. 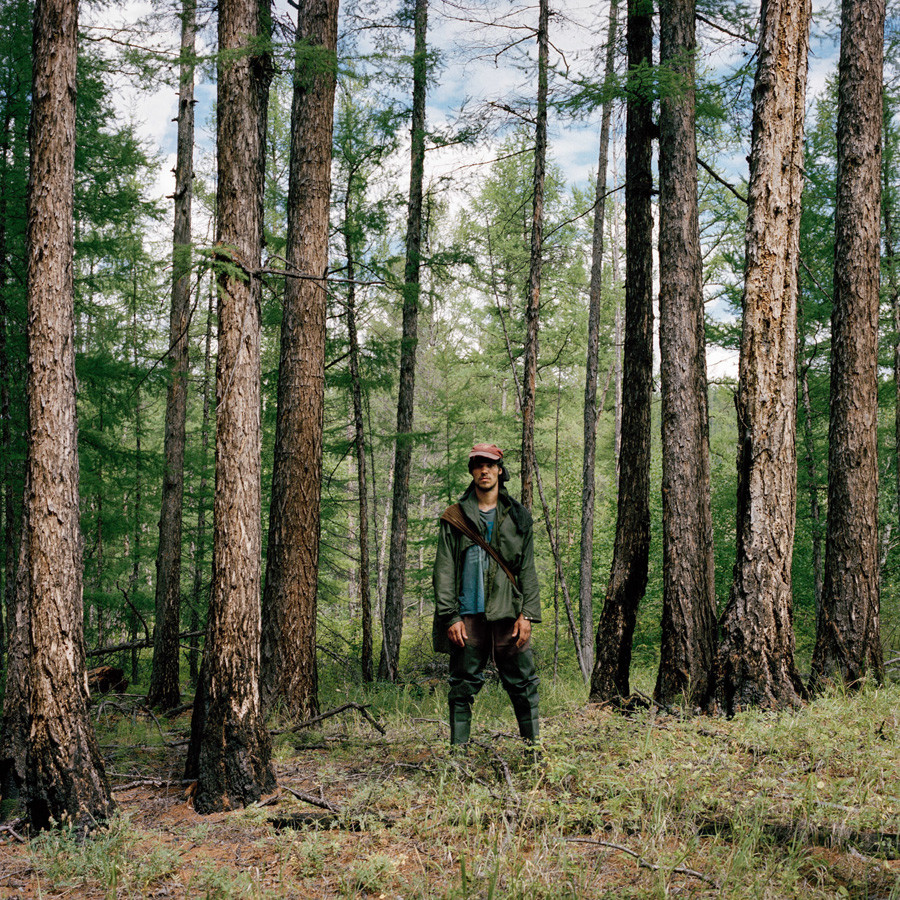 from its reputation, Russia also has a glamorous side. Spanish photographer Pedro Quiros has captured postcard-picture images of the Russian capital in beautiful light and weather, as well as nightlife, youth, and mass movements 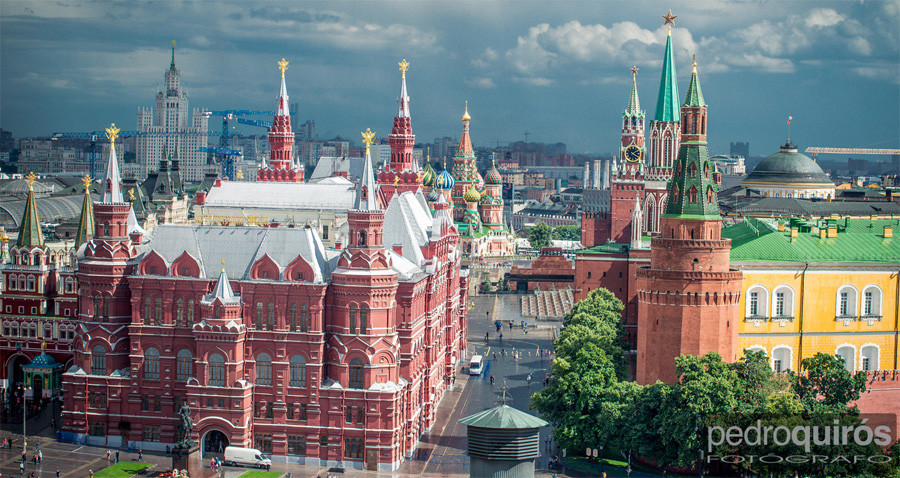 do progressive people in Moscow spend their time? How do they party and how do they do business 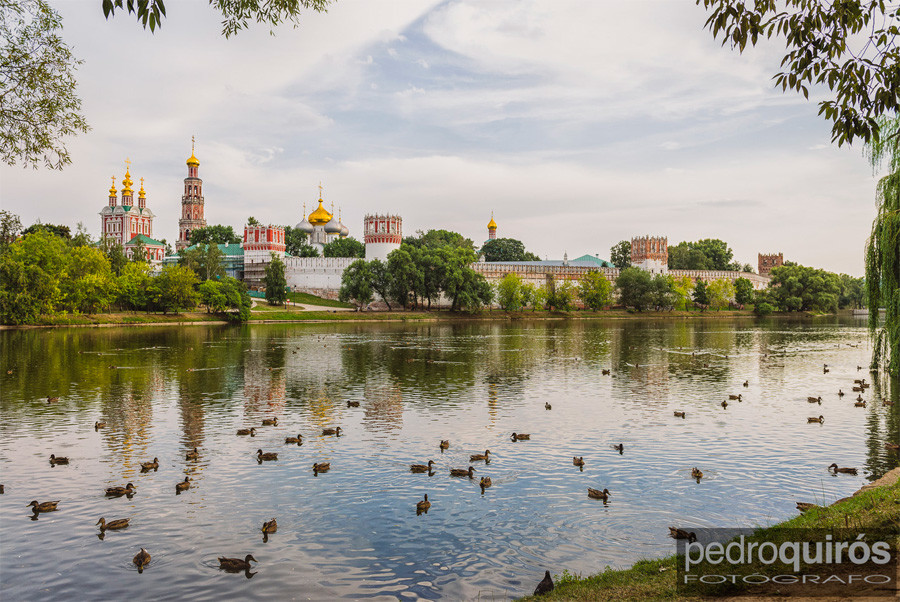 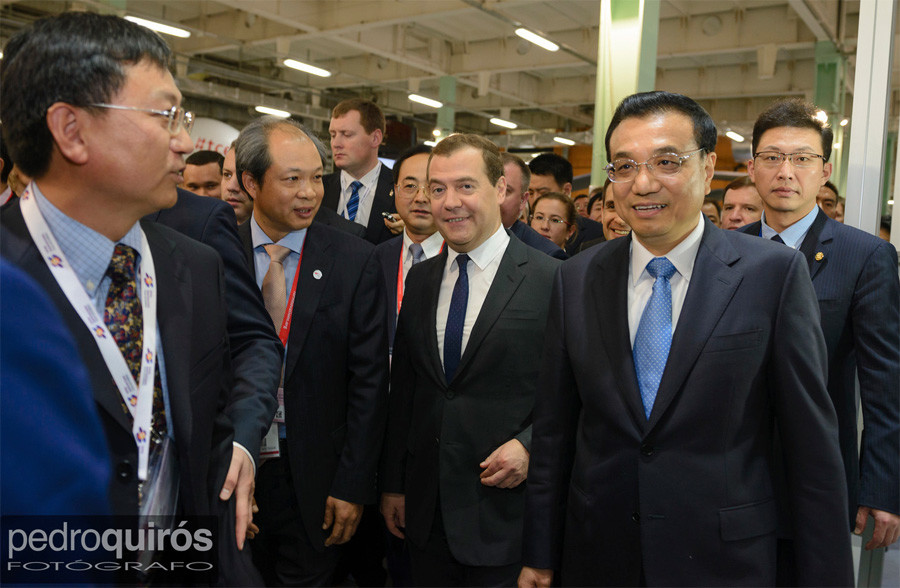