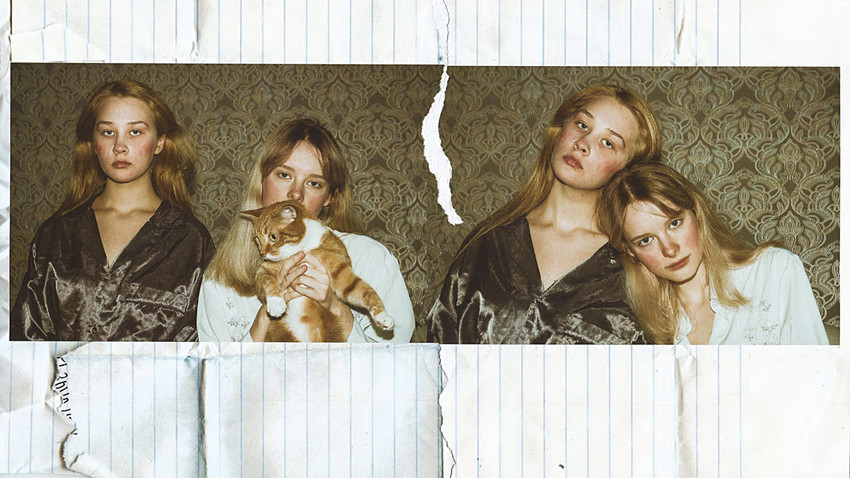 There is a common perception of Russians: they don’t smile. At least, when it comes to the notion of “saying cheese”, this might well be the case. 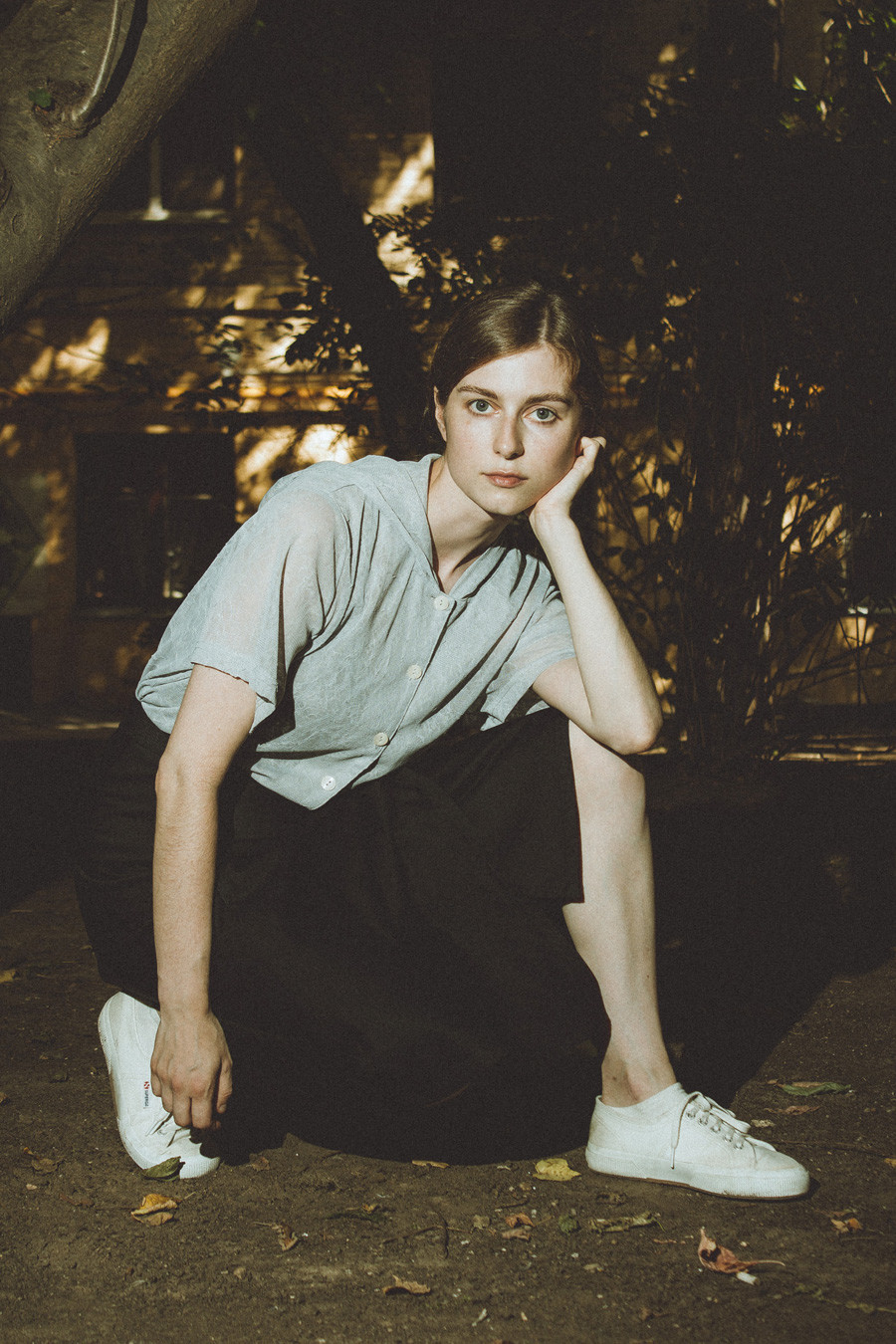 Enter Dima Komarov. The St. Petersburg-based young photographer’s colorful snapshots of fresh-faced, aloof hipsters in his hometown recently earned him a Foam Talent Programme nomination, listing him among the world’s top 20 up-and-coming photographers. “I don’t control my photos. I tell my models to be themselves – whether they want to smile when being photographed, it’s reflected in the picture,” he tells us.

Yet the facial surliness of Dima’s portraits is as natural as everything else in his portfolio. “First and foremost, my work showcases friends, acquaintances, and acquaintances’ acquaintances. They all have their own style of thinking and their own original style, emphasizing their ‘I’.” The result is a dreamy, lust-filled pageant of elegant twenty-somethings, whose free personalities are expressed through their style, their surroundings, and their carefree essence. 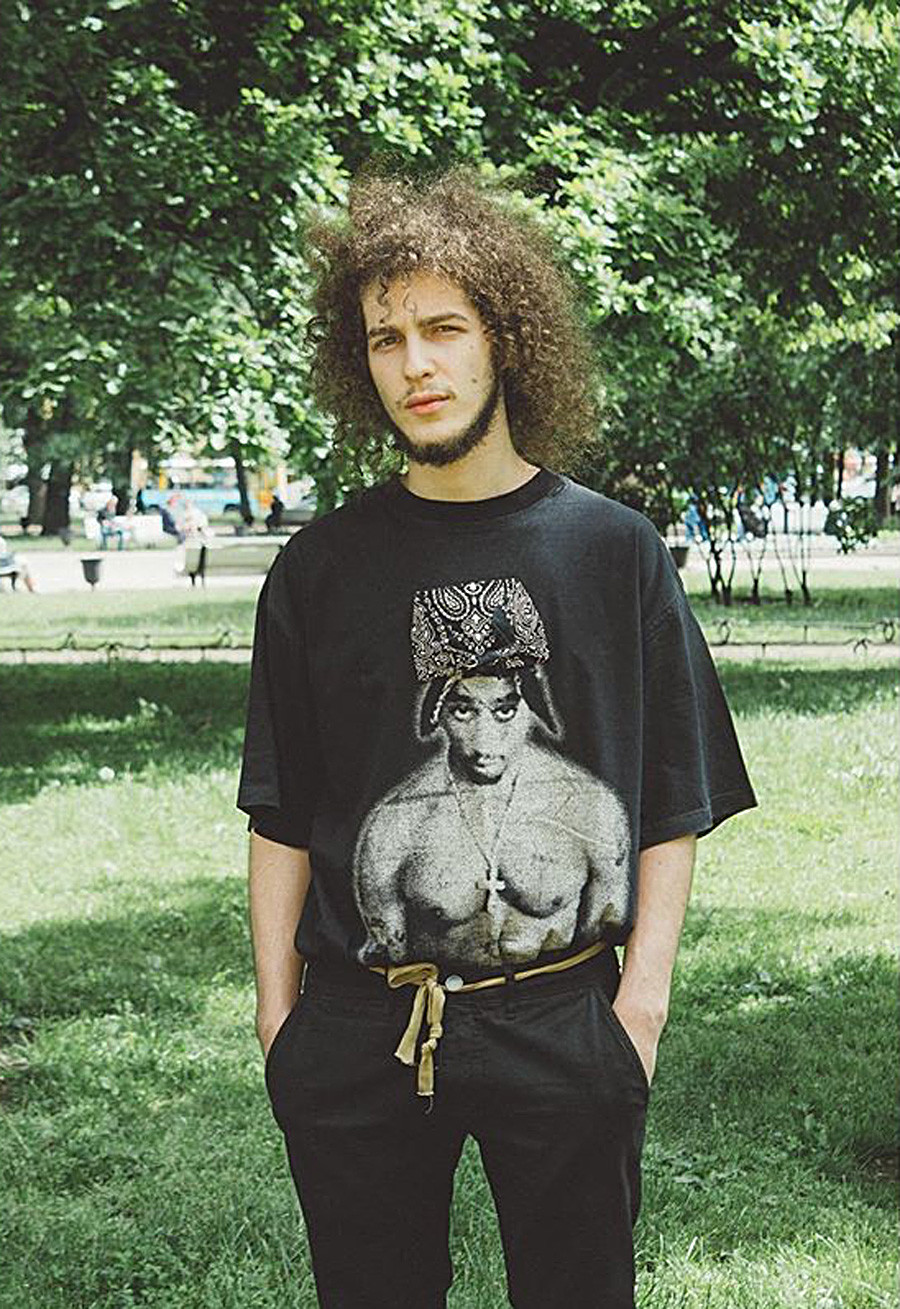 The honest intimacy of Dima’s Instagram portraiture shows a distinct sense of individualism which he claims sets the Russian youth of today apart from older generations, and is a driving force behind each photo’s flamboyancy.

“Young Russians are more open-minded than their parents, and much more predisposed to that which is new and unexplored,” he explains. “This is an era of consumption, where the information we take in is regenerated every day, bringing ever more interesting, unexplored things to the fore. There was never such a system in the USSR as the information was strictly filtered…that still sits with some of our parents.” 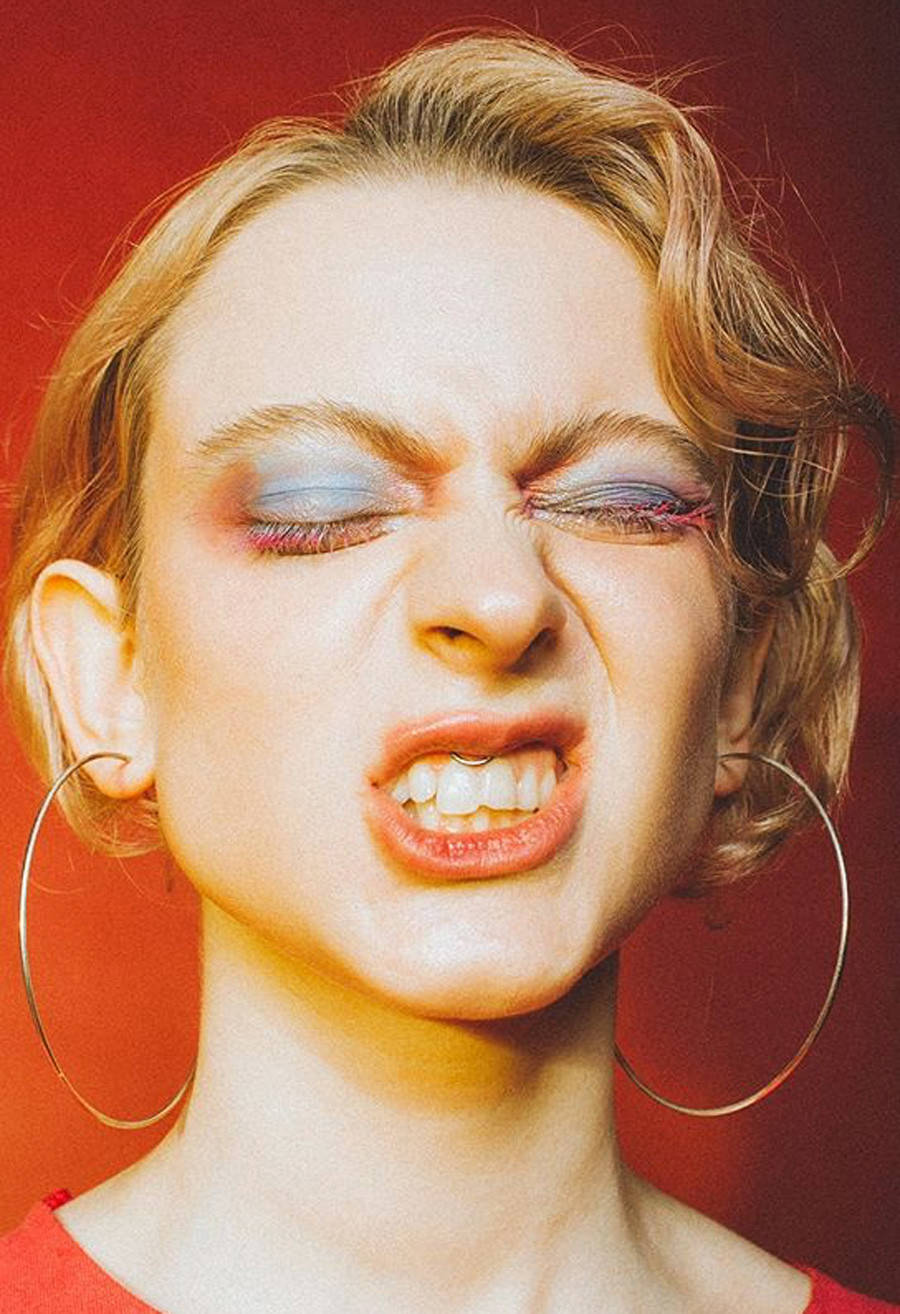 Dima’s hazy aesthetic is, of course, somewhat reminiscent of the past (mostly the hippie movement, check out the flowers), but for the most part, it represents Russia taking its place in a globalized world. He himself claims that his friends’ style is not too different to what you might expect to see in the West. “I don’t see any concrete, particular style, there’s too much going on in Russia.” 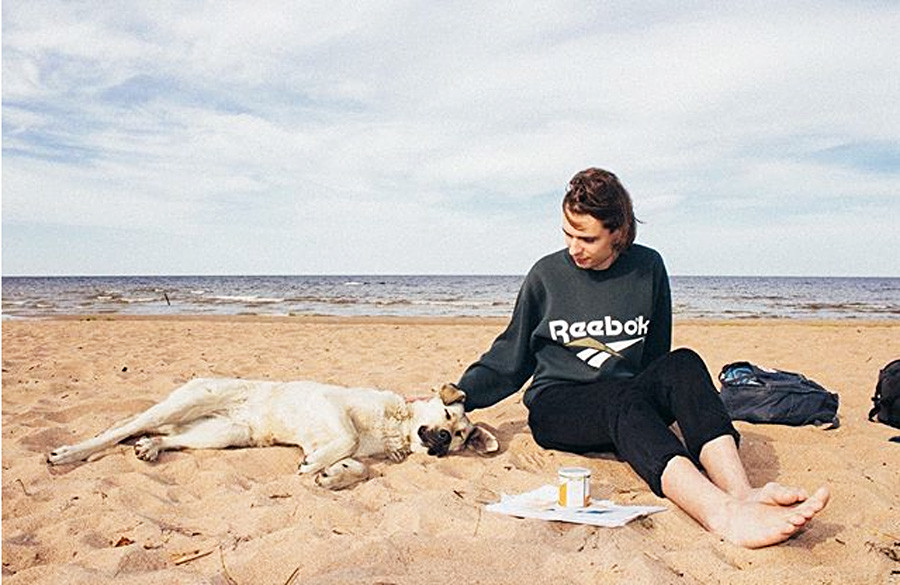 Any distinct Russian-ness in Dima’s photography instead lends itself to the clear sense of cynicism, political aversion, and satire it gives off; traits that are ever-present among today’s young Russians. 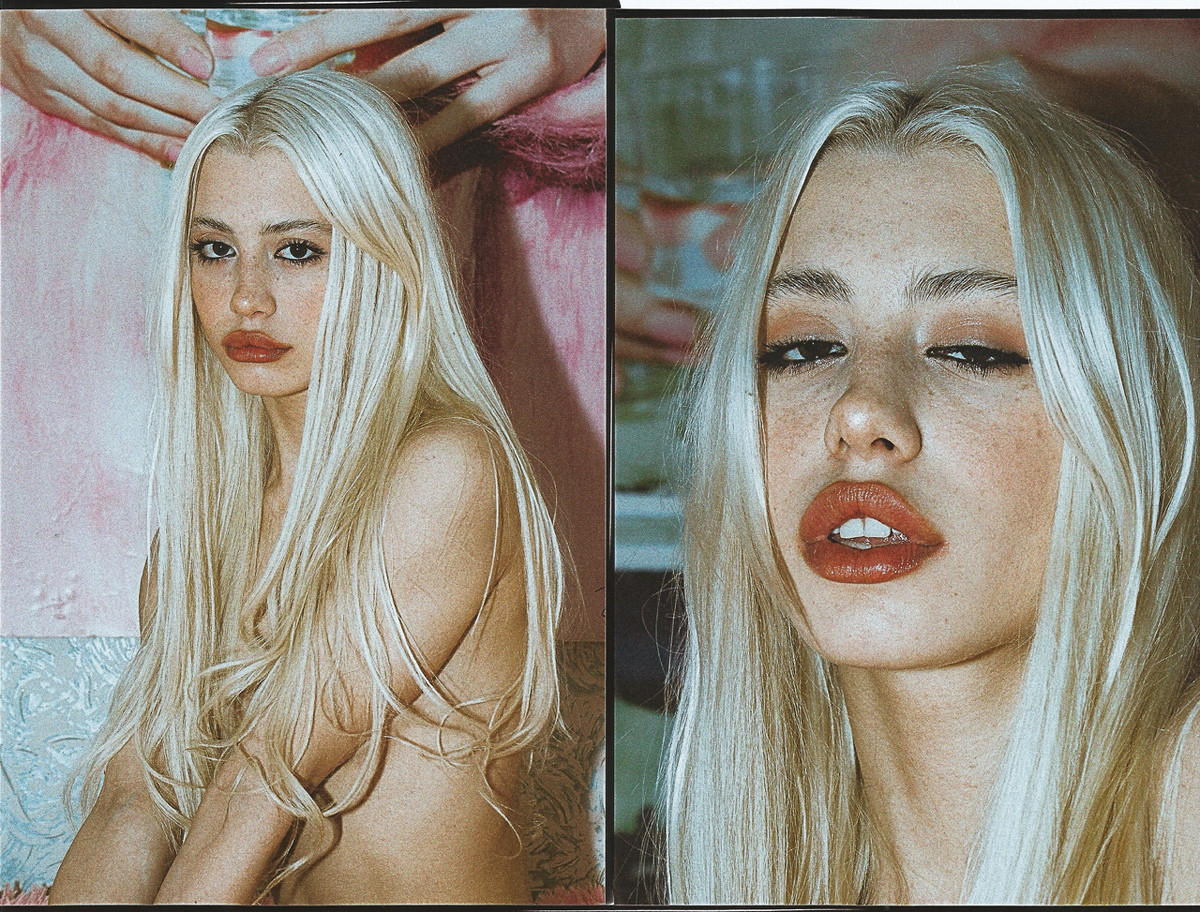 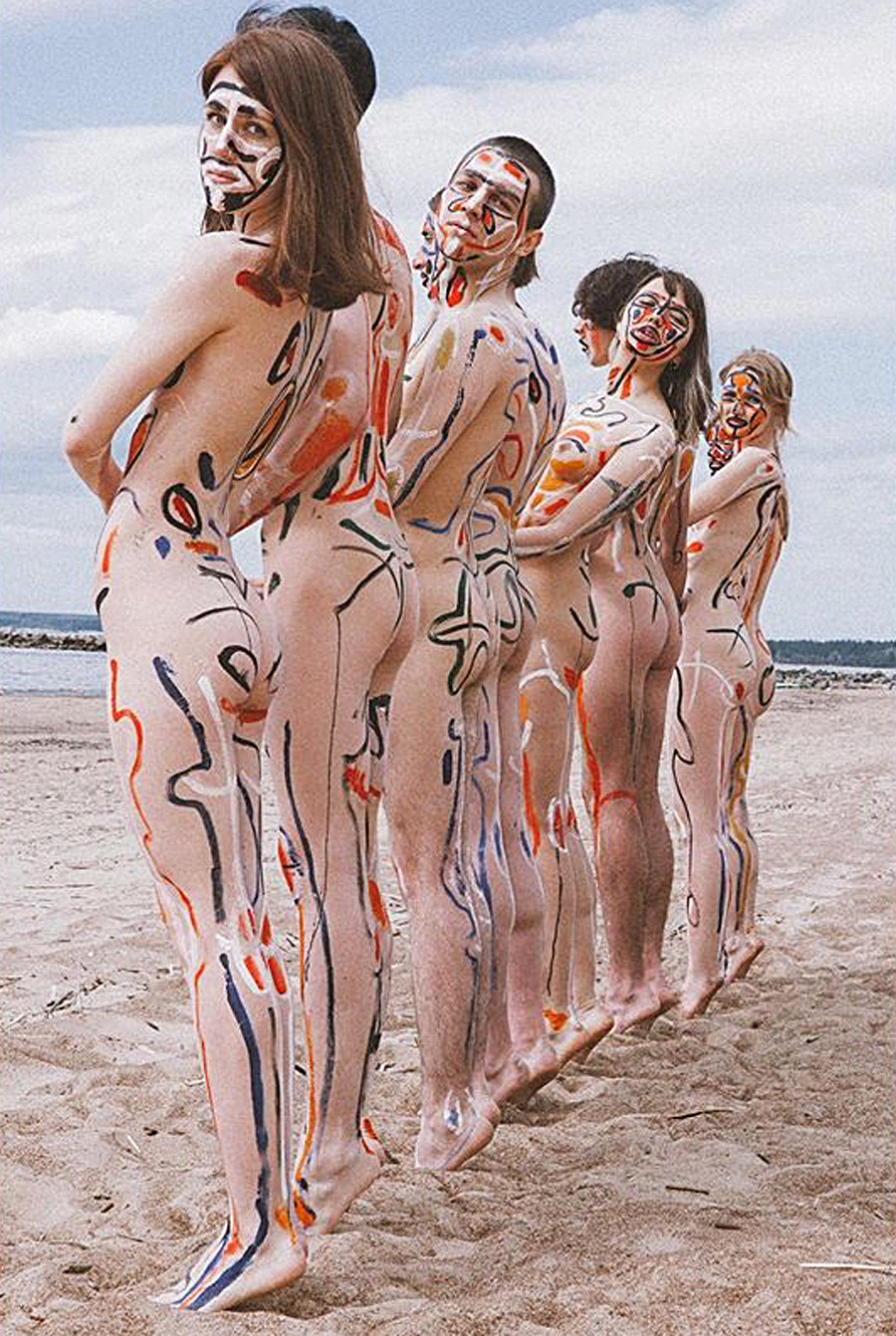 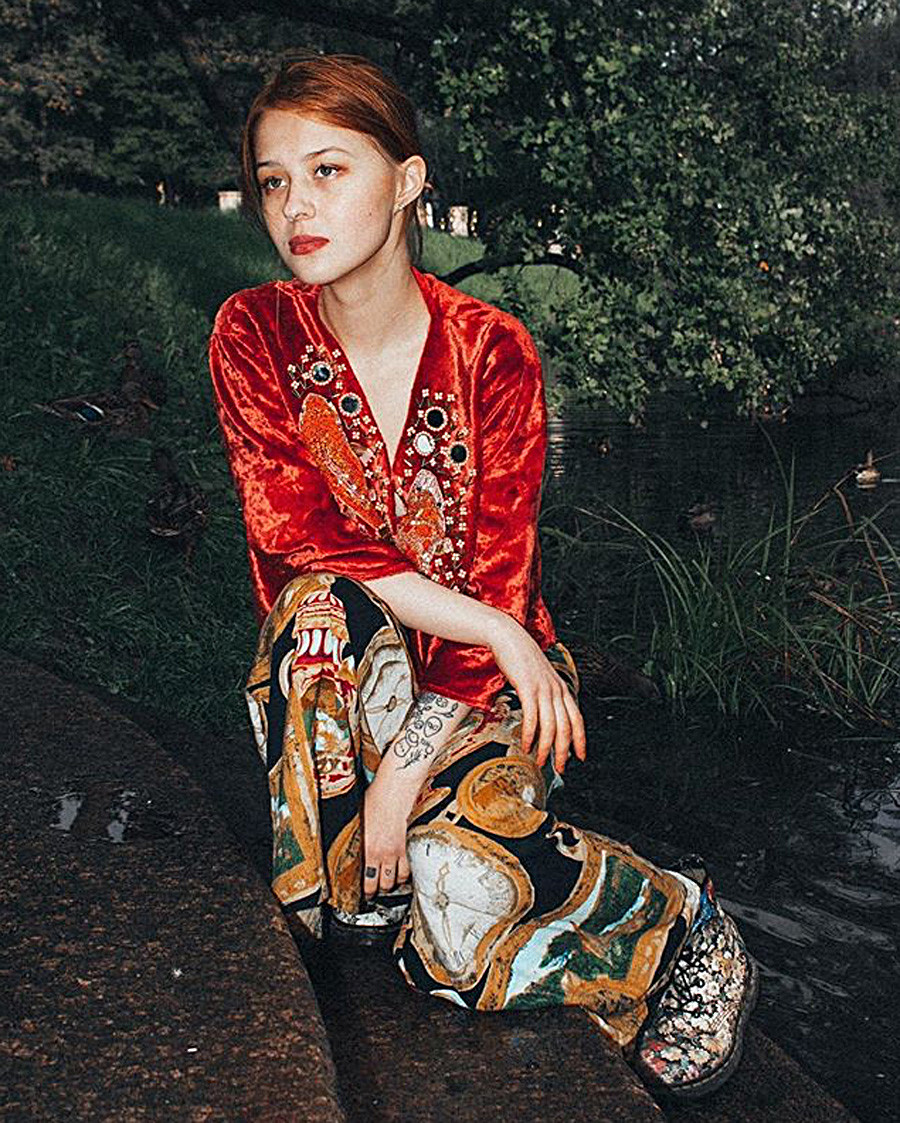 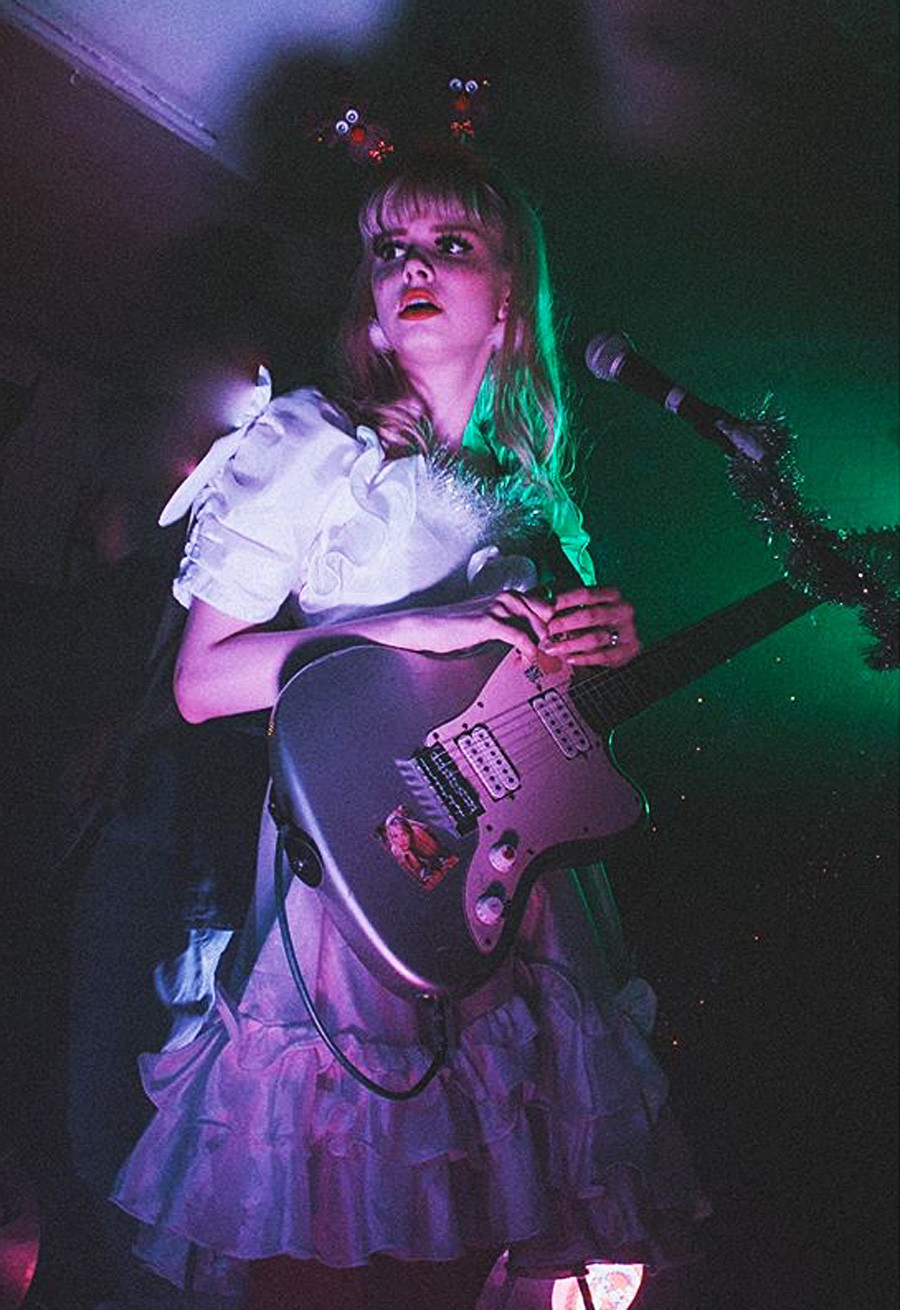 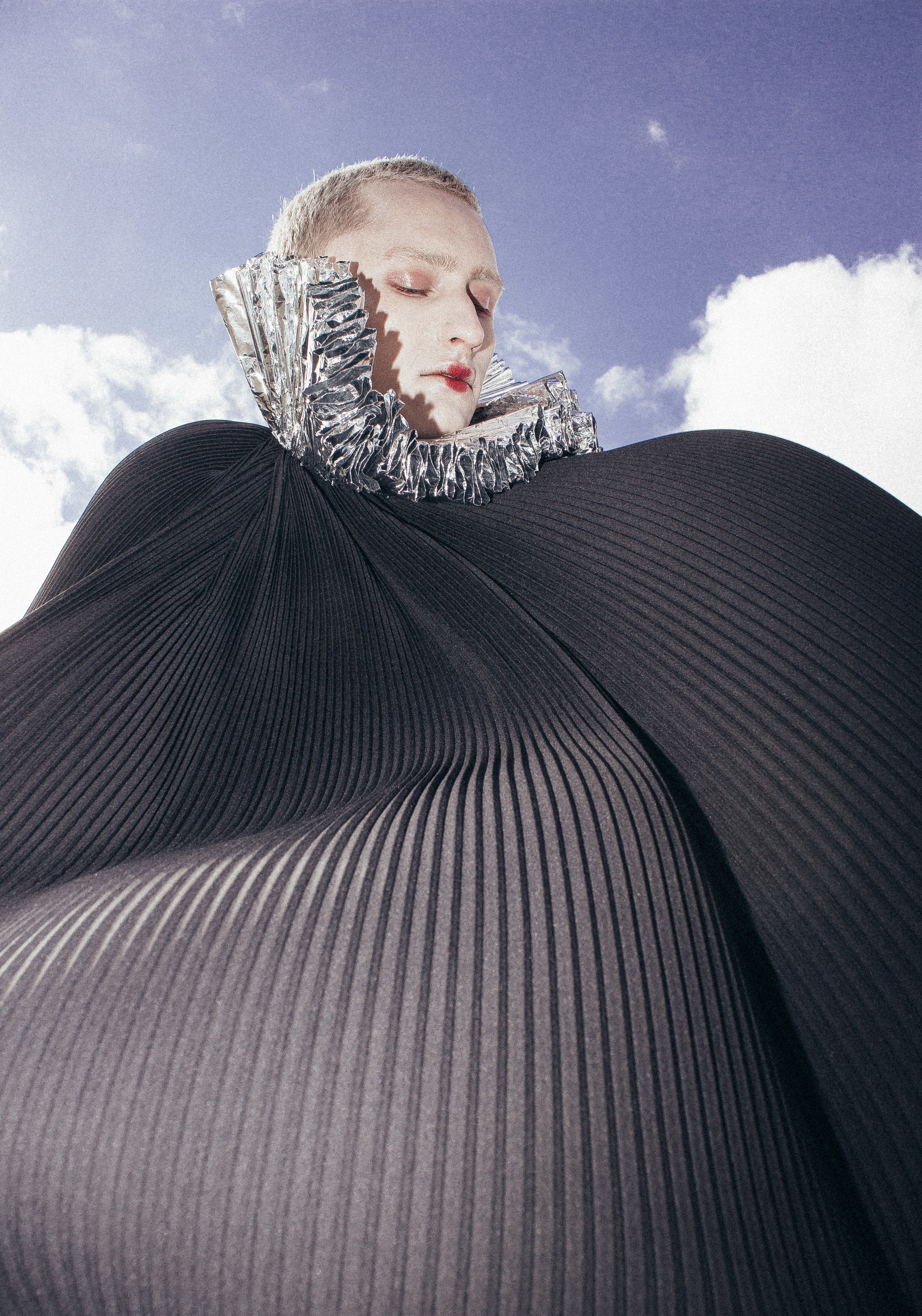 "This is my favorite photo of mine. It's from my first proper shoot with friend and stylist Dasha Remizova, and makeup artist Natasha Ustavitskaya. The model is Dima Popov. It was the first time I was published abroad, and it started pouring rain directly on our set. That's St. Petersburg for you!"

The Foam Talent Programme featuring Dima’s work will be published in December 2018.