15 industrial wastelands in Russia that are truly apocalyptic (PHOTOS) 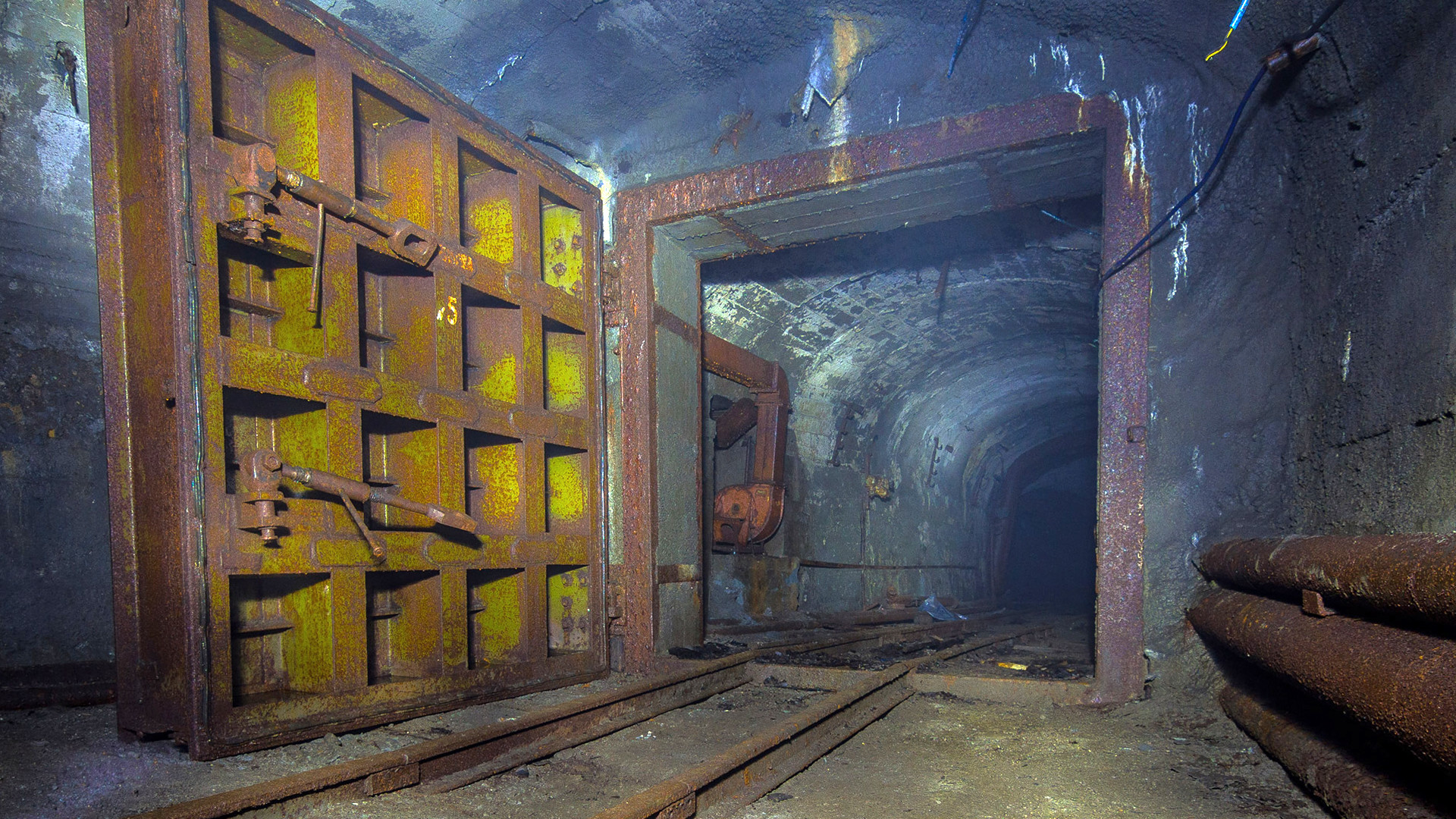 Russian Travel Team
During the Soviet Union these places were busy hubs churning out vehicles and other tech, but they’ve since been forgotten and left to the mercy of the elements.

A Russian VK and Instagram community going by the name “NordSkif & Co” take photos of remote and abandoned Soviet factories and industrial zones. The exact locations are not disclosed given they’re not touristy hangouts. It’s hard to believe that only a few years ago all these haunting places were packed with people and industrial technology. 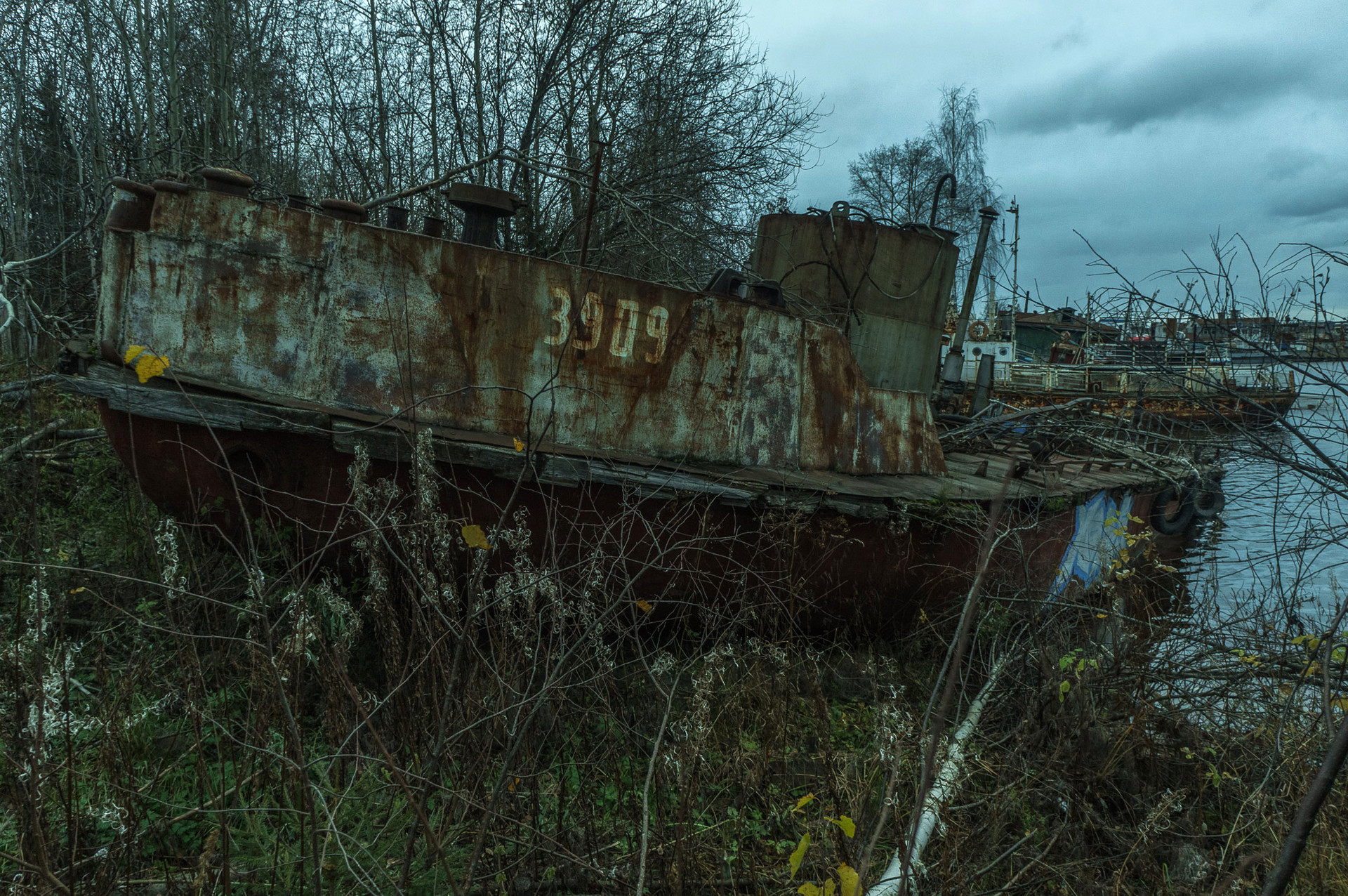 2. Iron-breaker mine in the Sverdlovsk region. 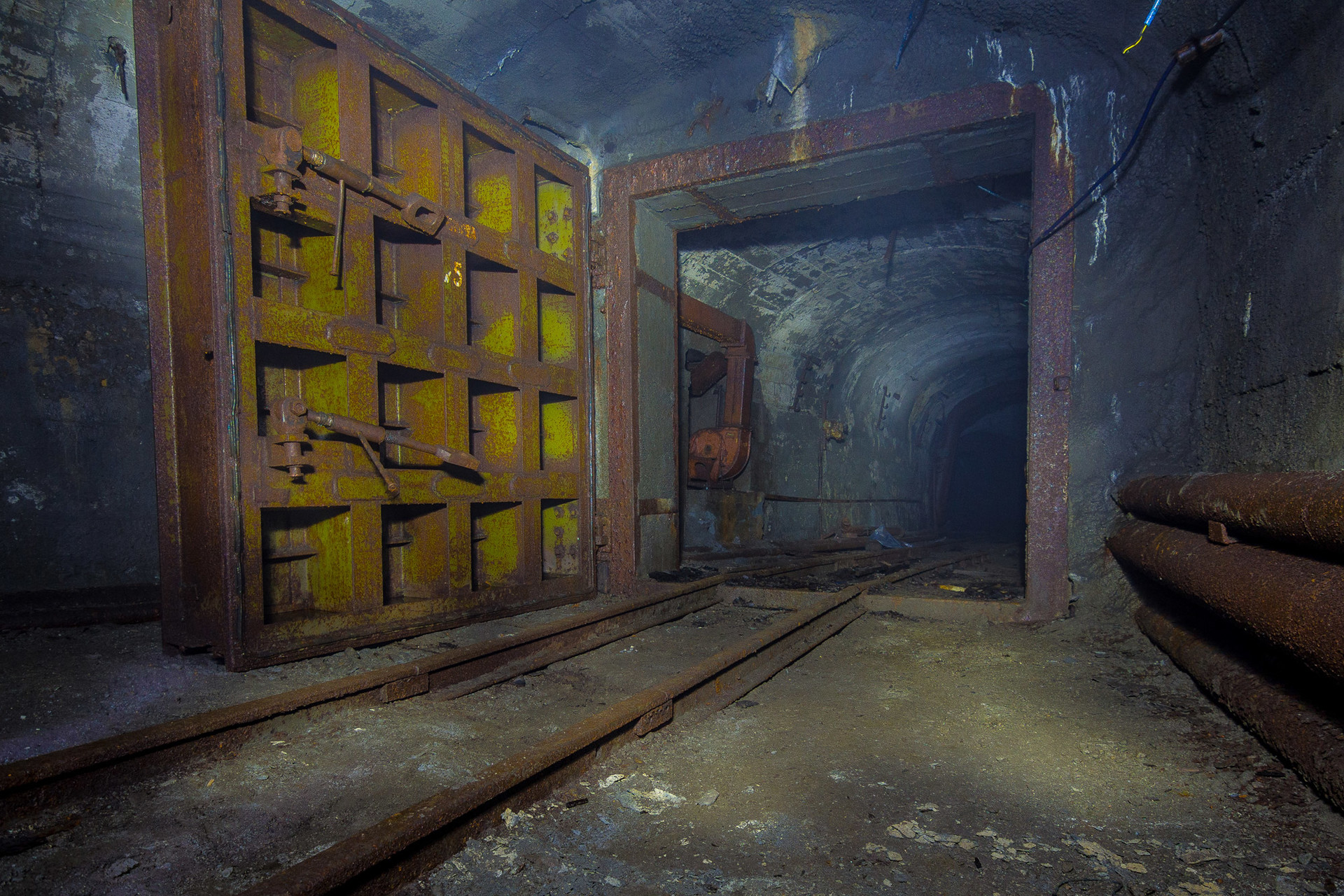 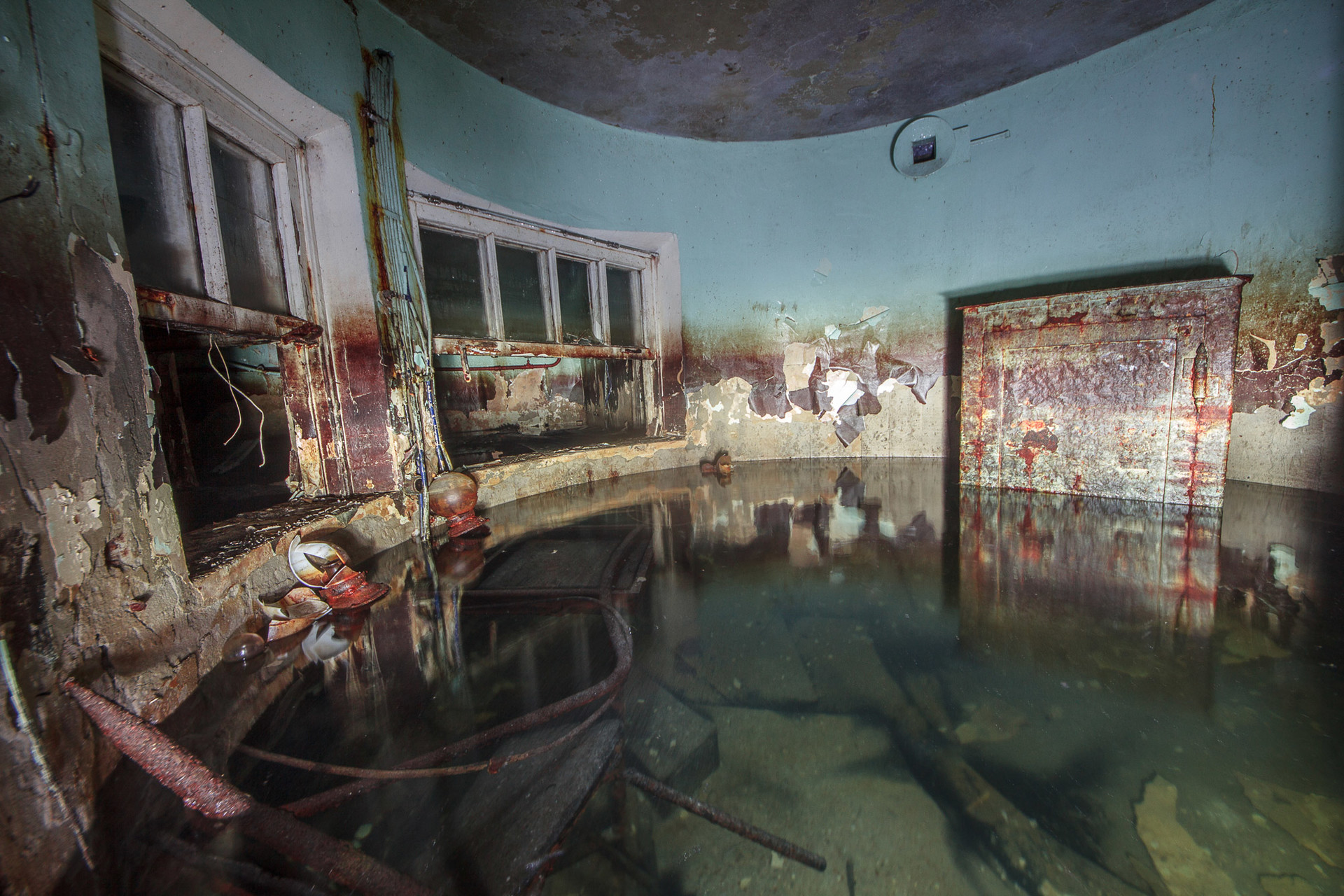 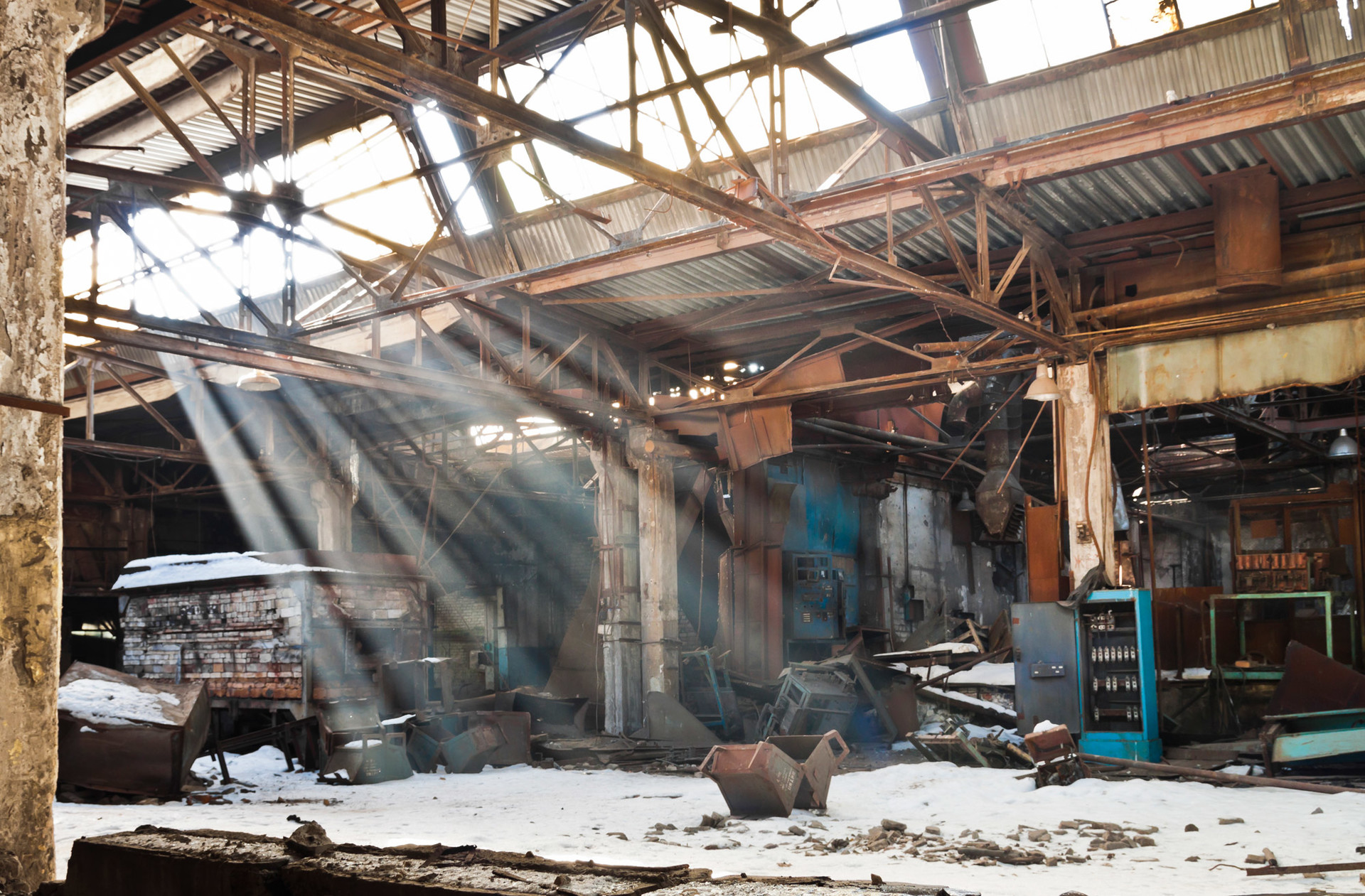 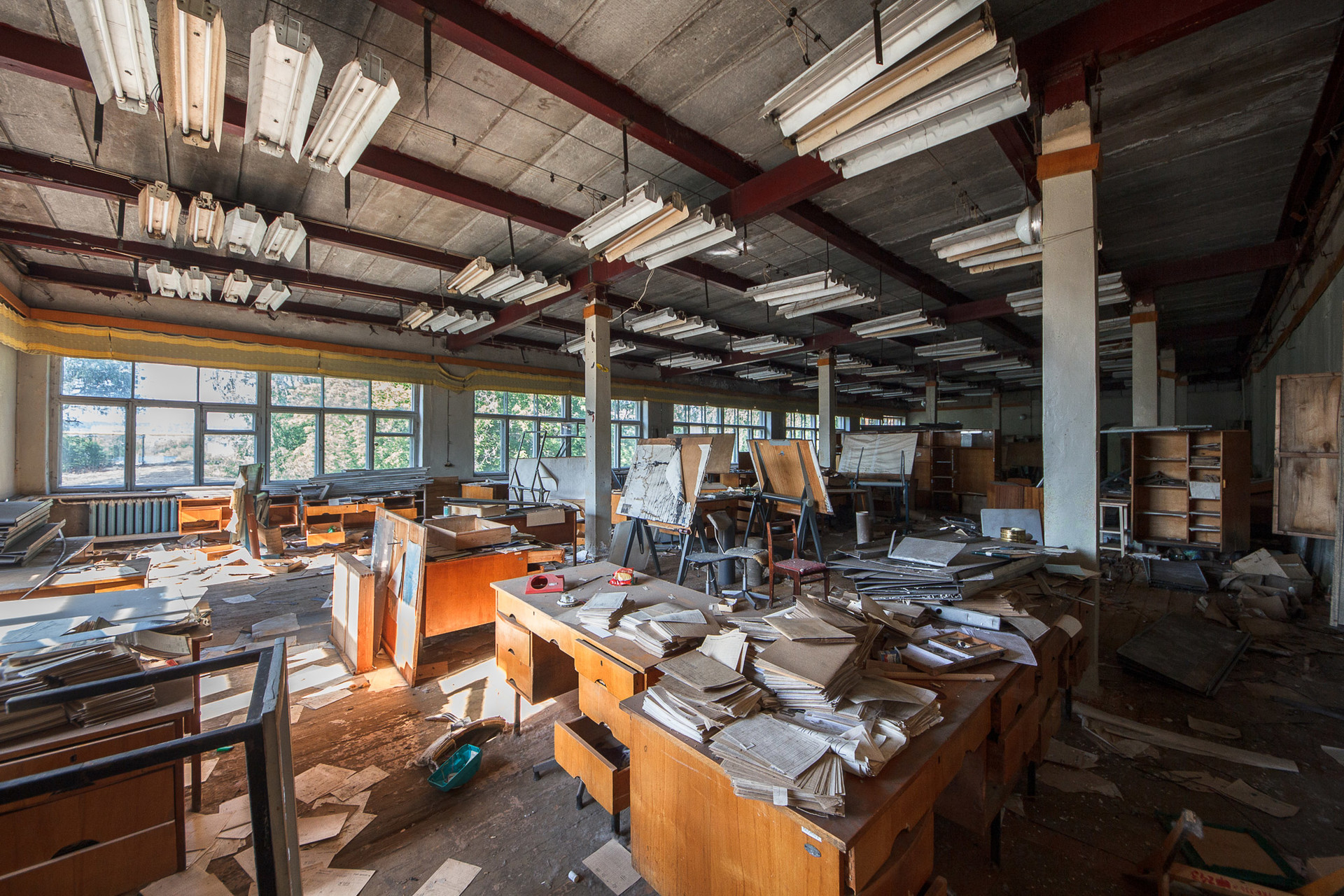 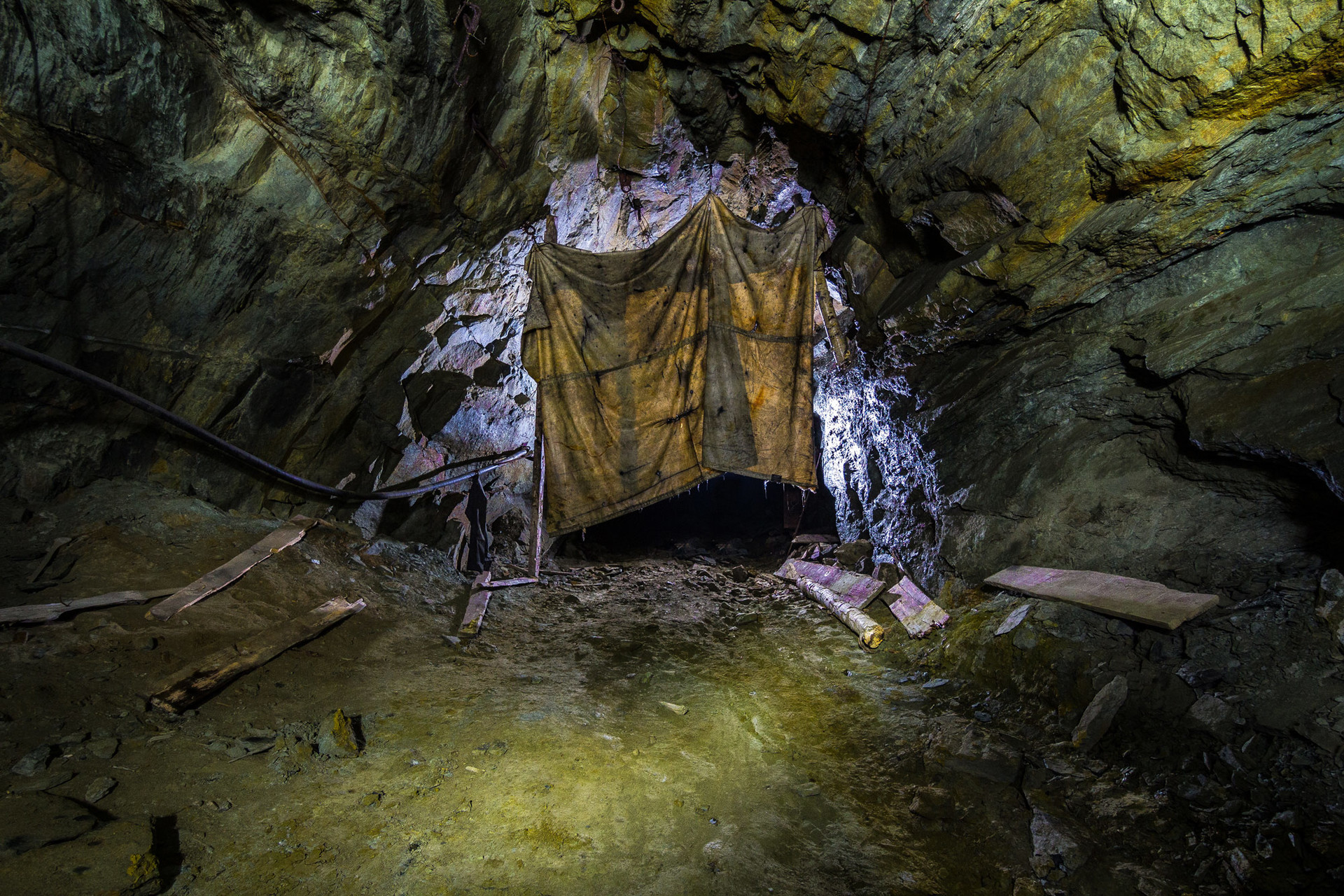 7. Bomb shelter under a marmalade factory. 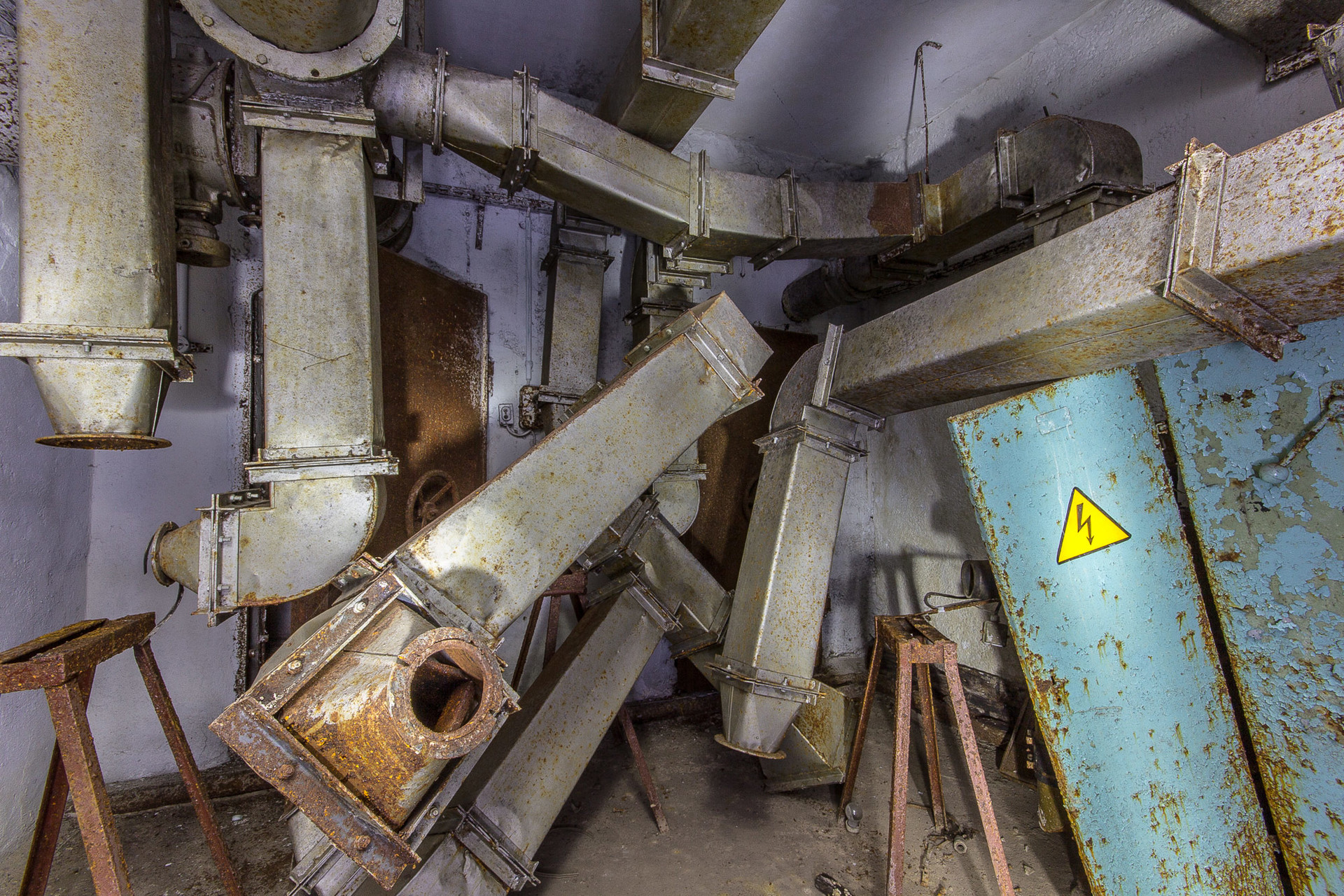 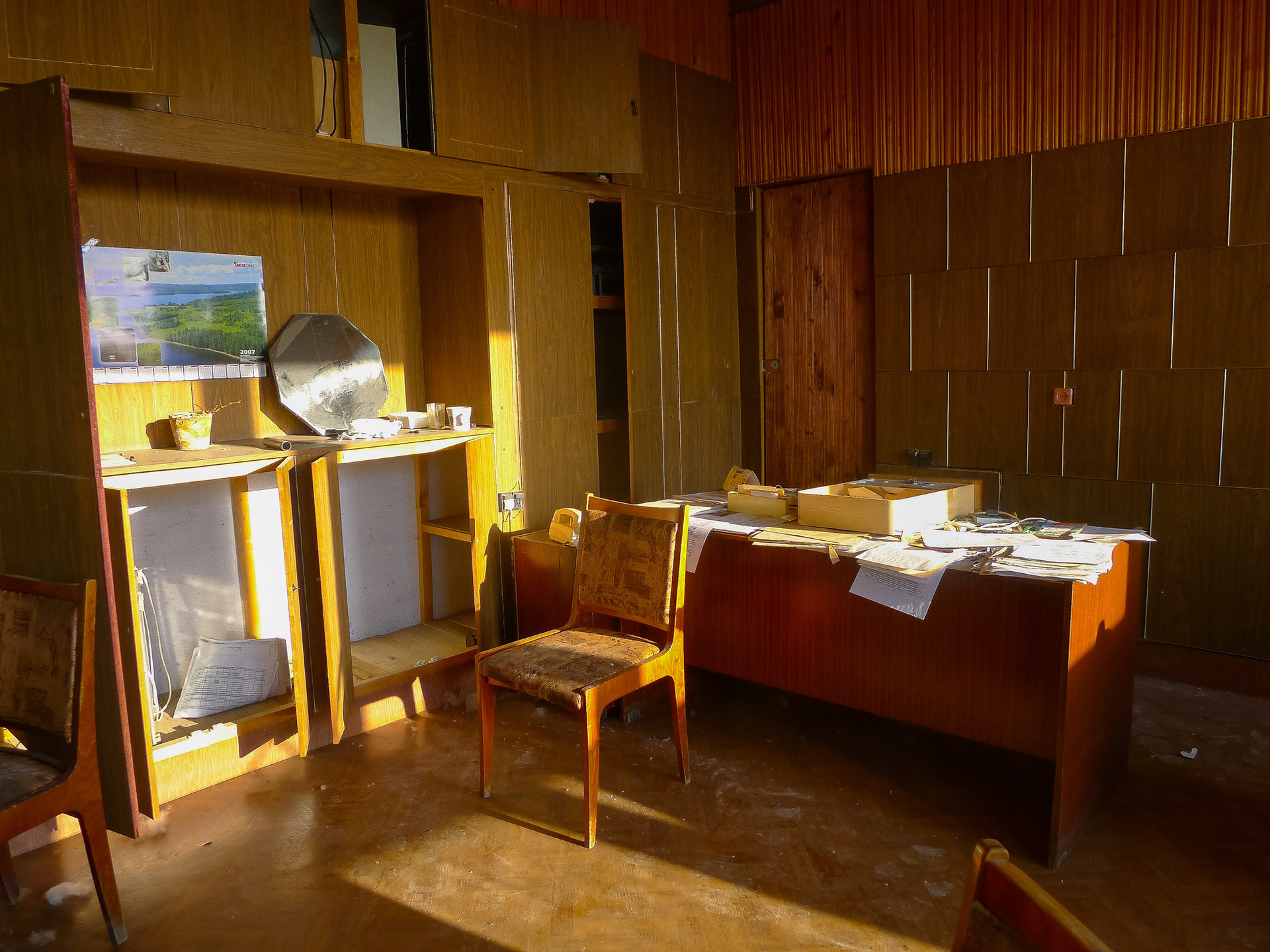 9. Decommissioned locomotives in the Chelyabinsk region. 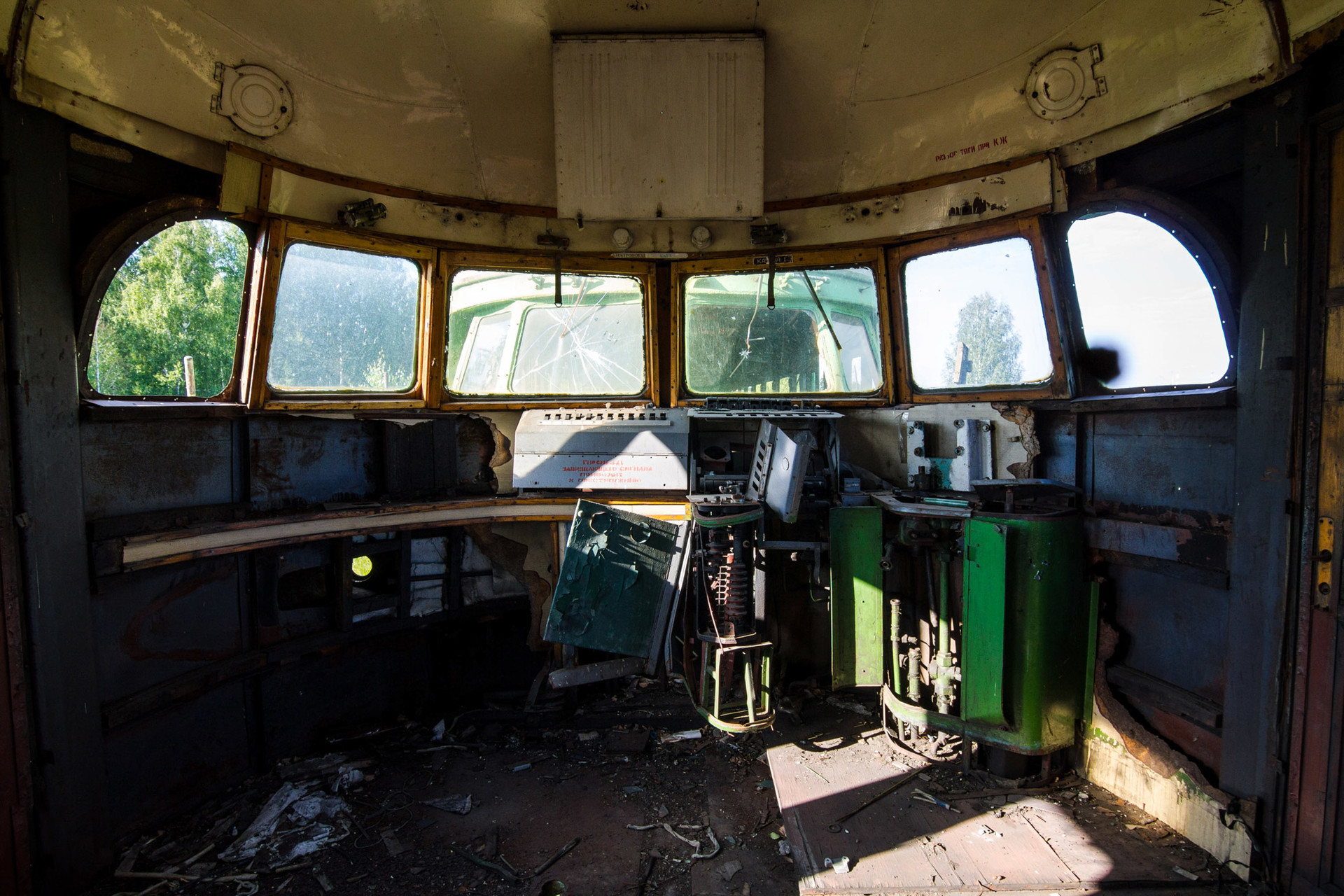 10. Old Soviet laboratory at a rubber factory. Soon apartments will be built here. 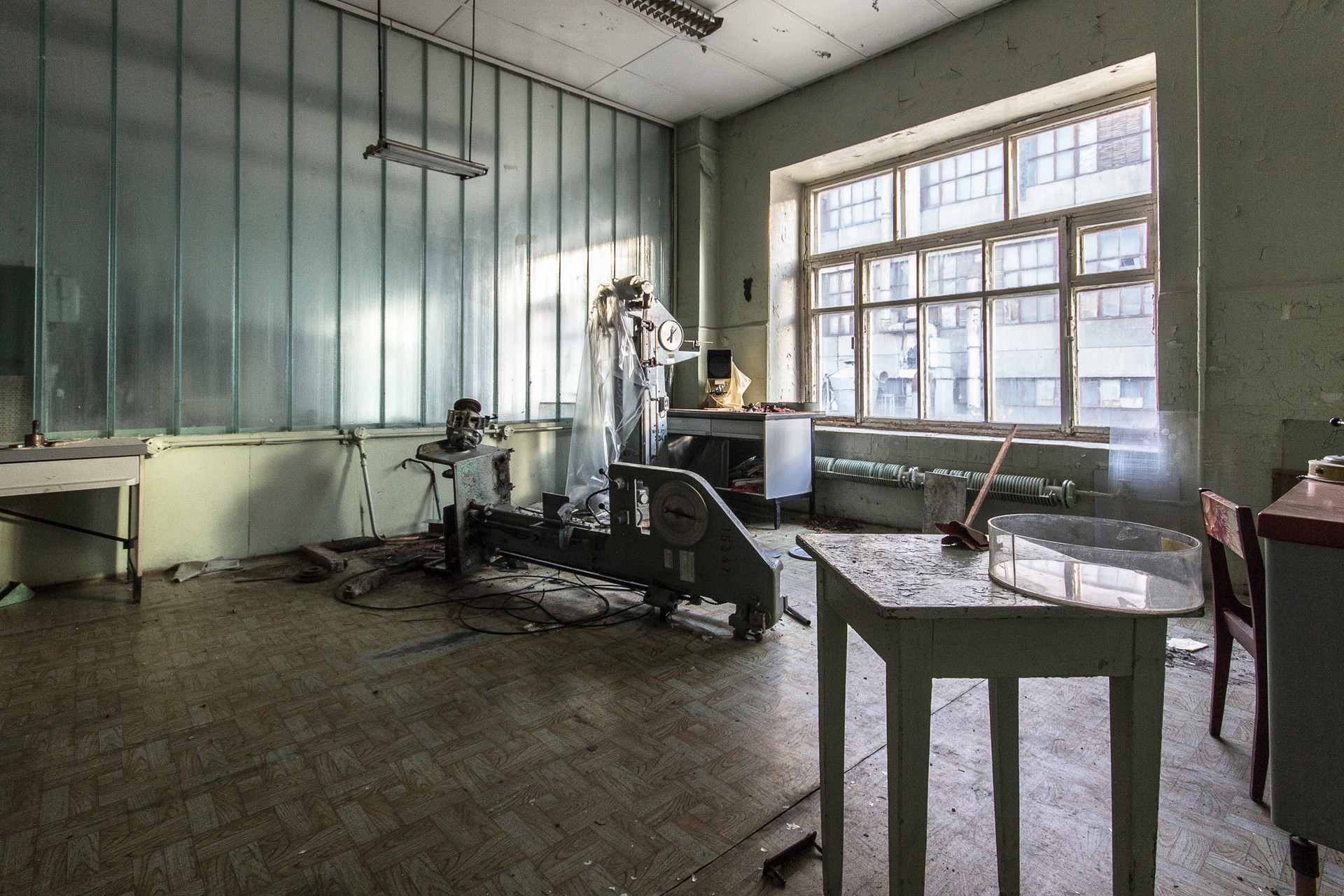 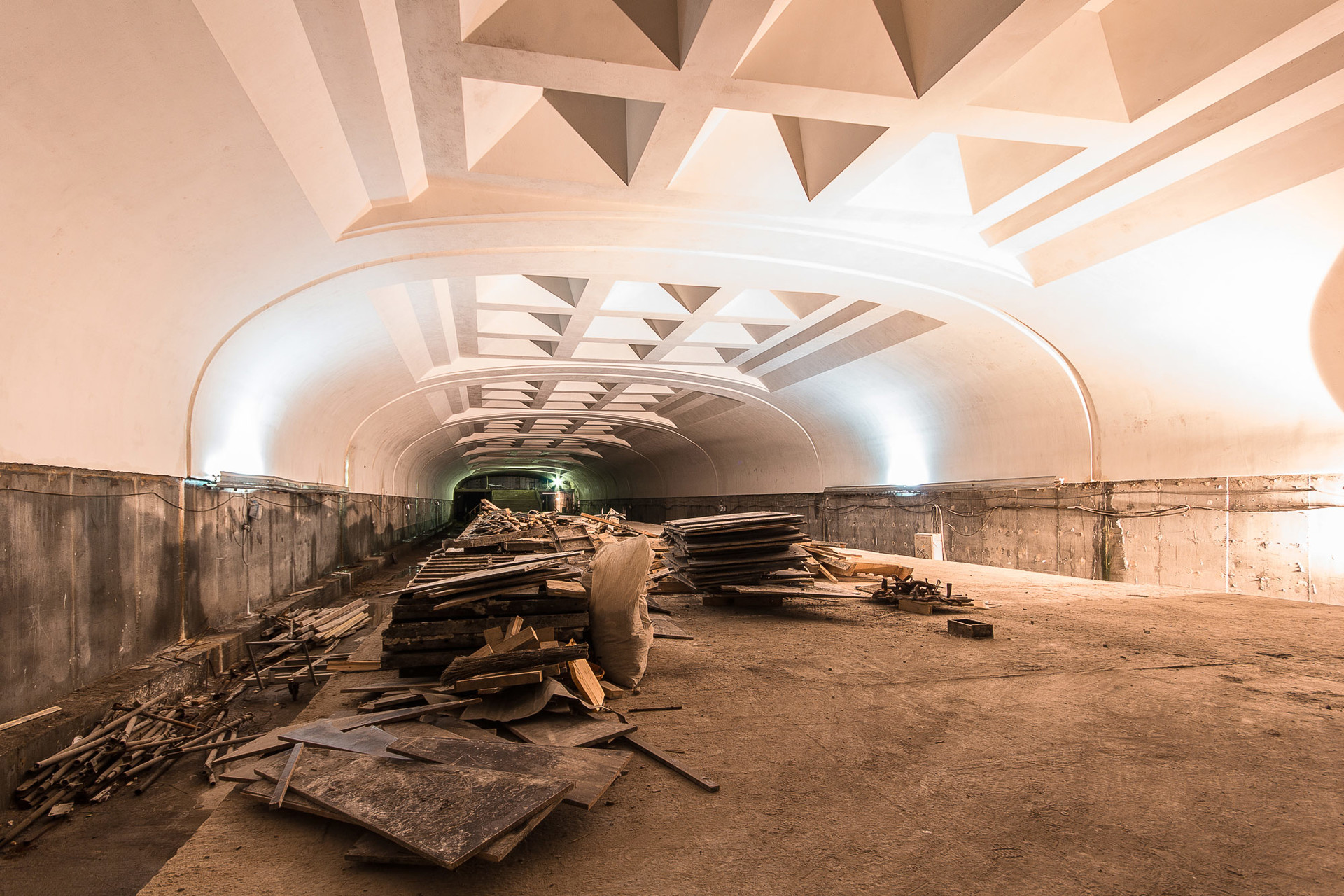 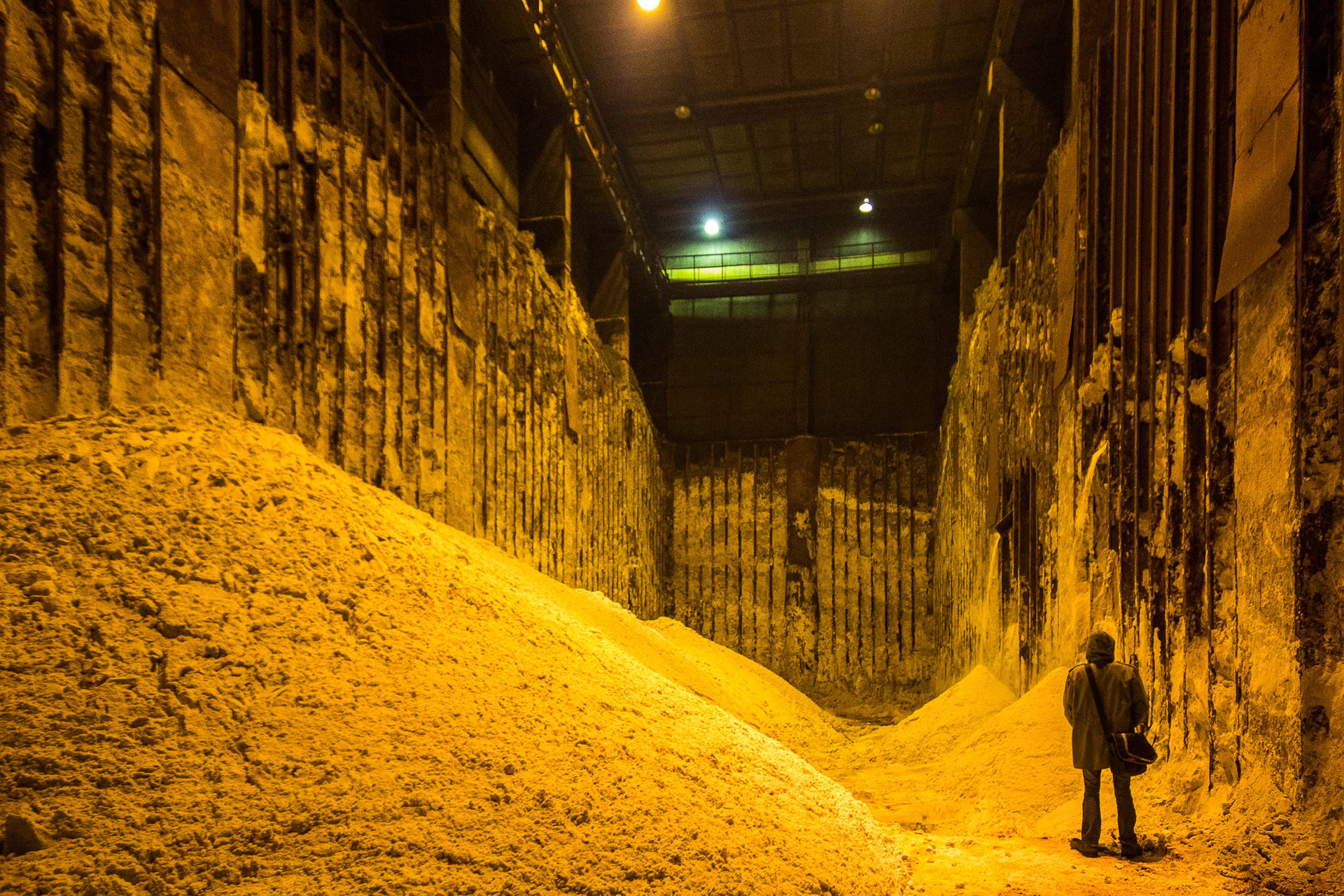 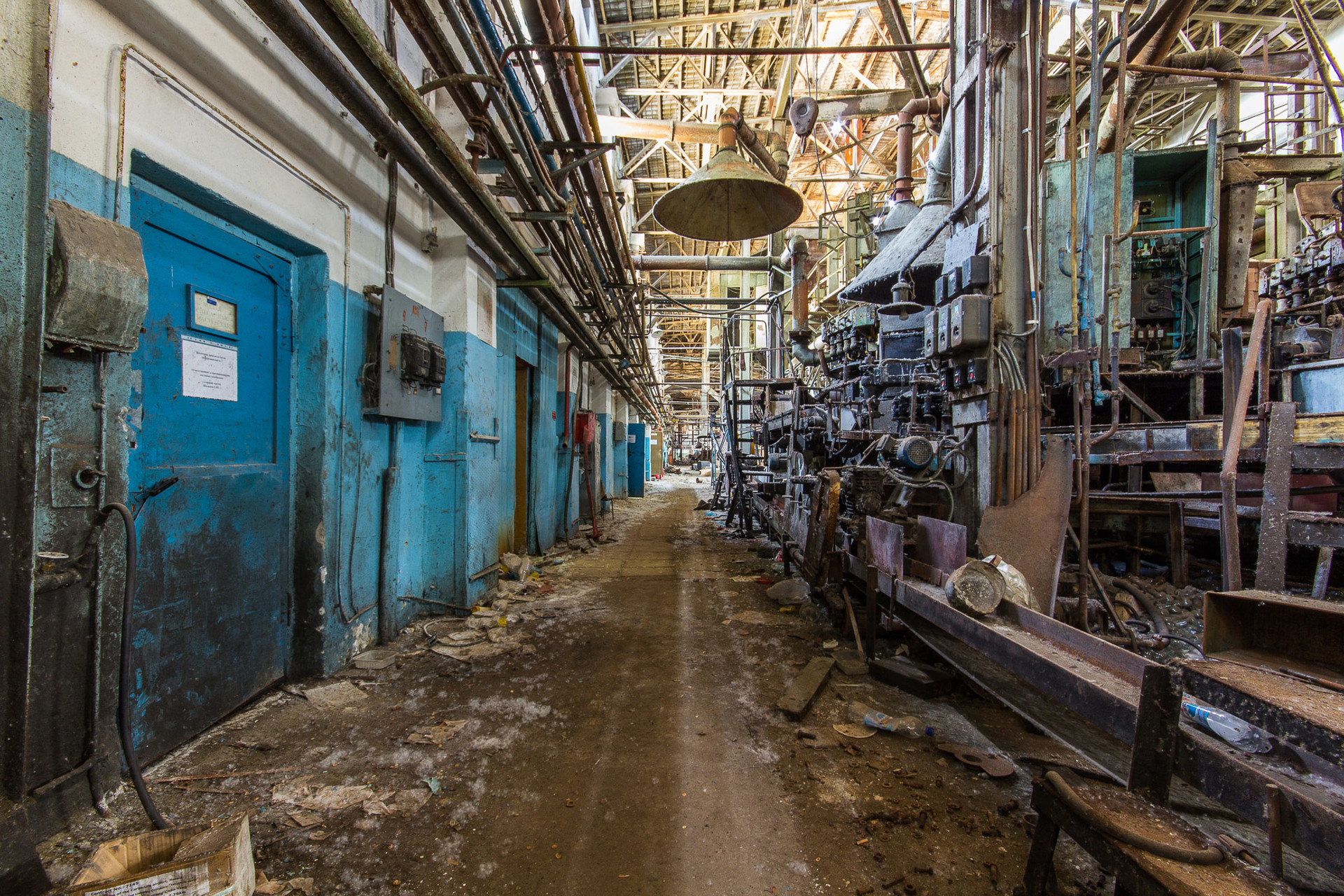 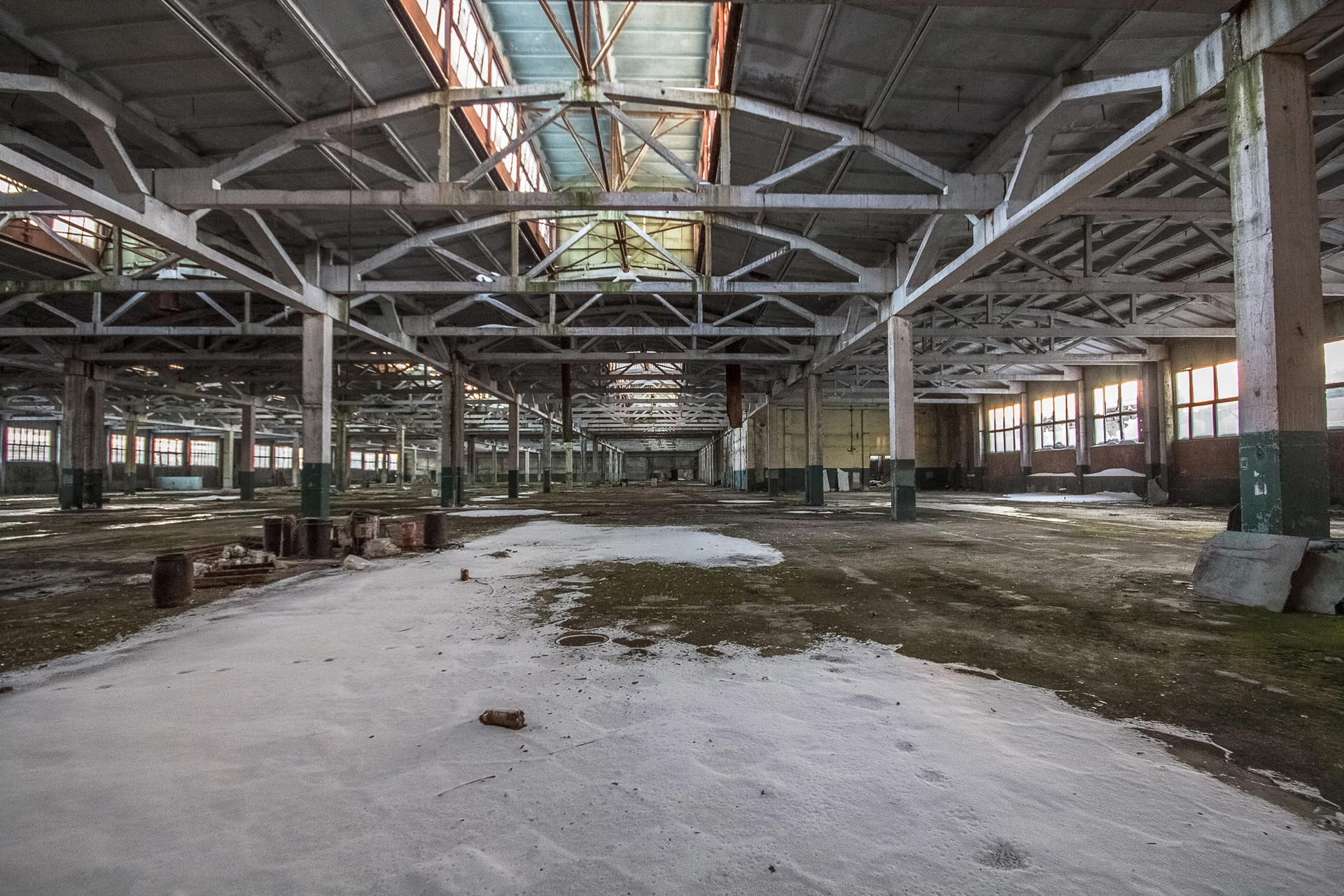 15. Empty hangars in a machine-building factory. 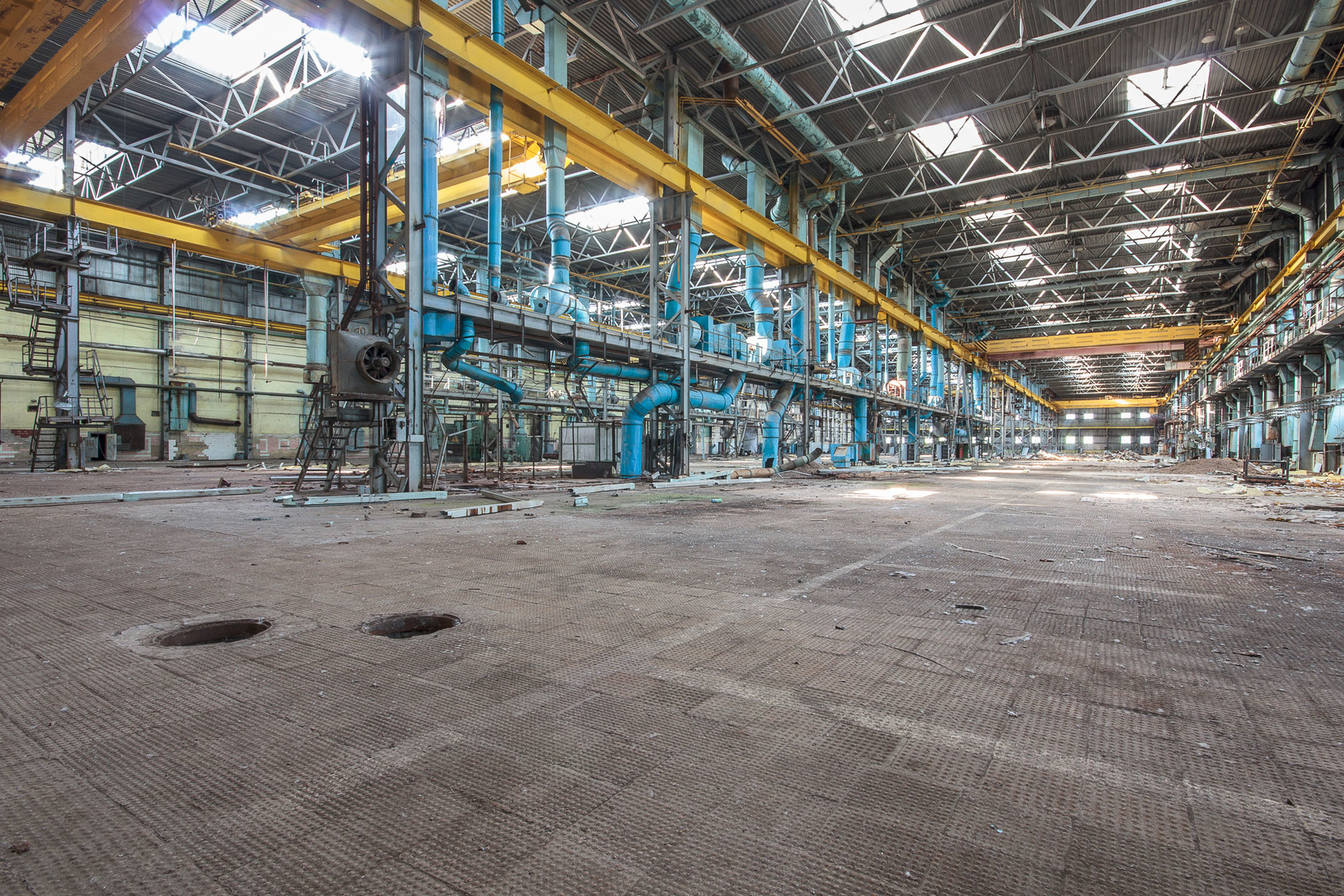