Culture
Alexey Timofeychev
These films mostly earned good reviews and were celebrated by the Russian film industry, yet there were fundamentally flawed. Check out why. 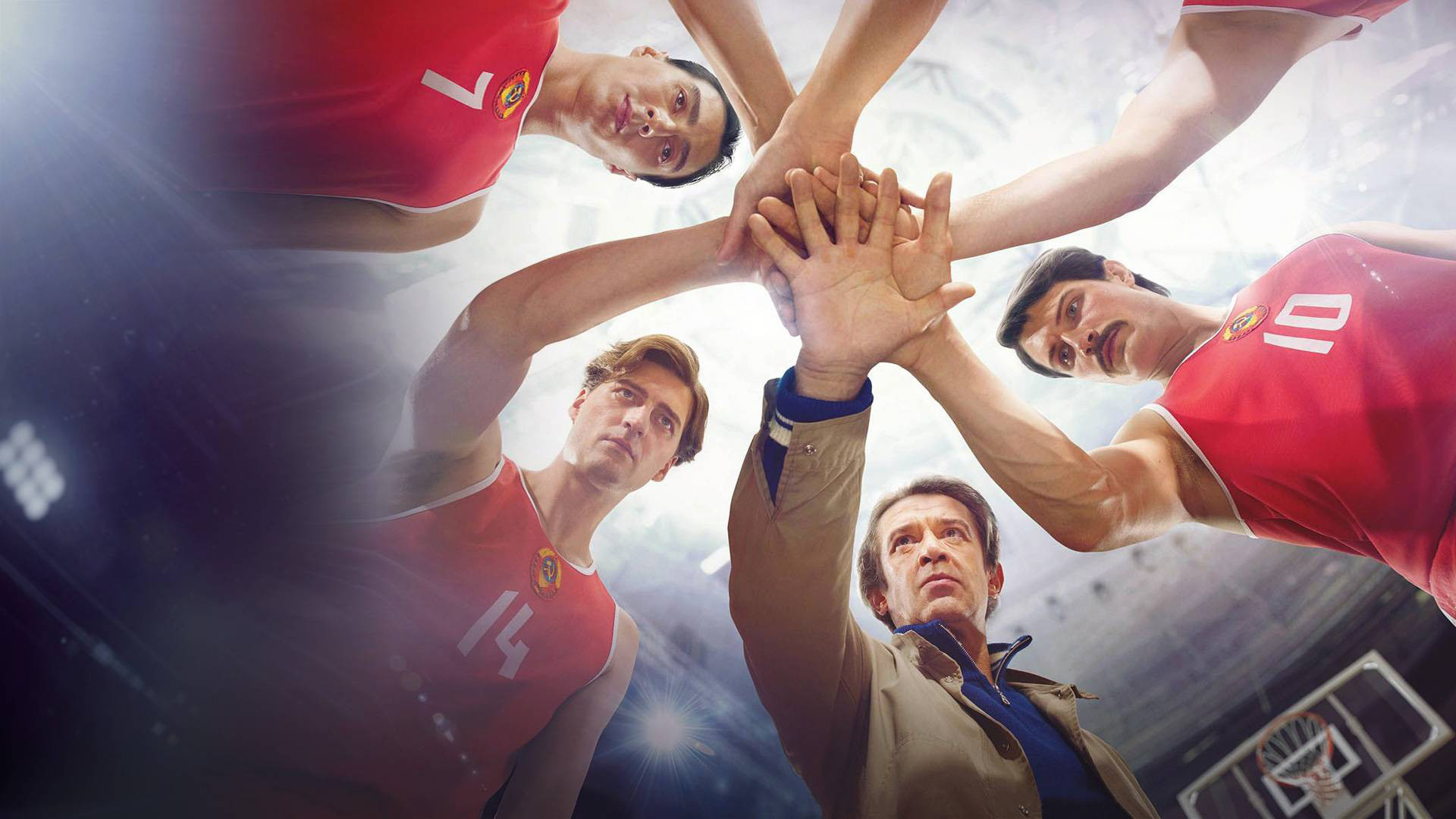 Going Vertical is the highest-grossing movie ever in Russia. It took more than three billion rubles (around $54 million at prevailing exchange rates) after its release in December 2017, surpassing the previous record holder, James Cameron's Avatar. More than 12 million Russians watched the film.

The sports drama about the USSR’s stunning basketball victory over the U.S. during the 1972 Olympics in the last three seconds of the game was not only a box office hit but the subject of praise at the highest political level. President Vladimir Putin publicly thanked the actor who played the lead role in the movie.

At the same a film that proudly mentions it’s based on a true story was harshly criticized for its factual inconsistencies. Widows of some of the basketball players that took part in the match sued the screenwriters for intrusion into their personal and for portraying a version of events. The widow of the main coach (played in the movie by the actor praised by Putin) insisted on fictionalizing the character’s name and refused to confirm the filmmakers’ version of events

of the main subjects for criticism was the way the team’s captain was portrayed. In the he is a ferocious Lithuanian nationalist with deep anti-Soviet convictions. As it turned out, nothing could be further from the truth. Indeed, it is hard to imagine a die-hard anti-Soviet nationalist at the helm of the Soviet team in the early 1970s. Despite its often anti-Soviet the movie was rebuked for capitalizing on nostalgia for the sporting victories of the USSR, a trend started by Legend No. 17 or The Age of Pioneers (also known as Spacewalkers). 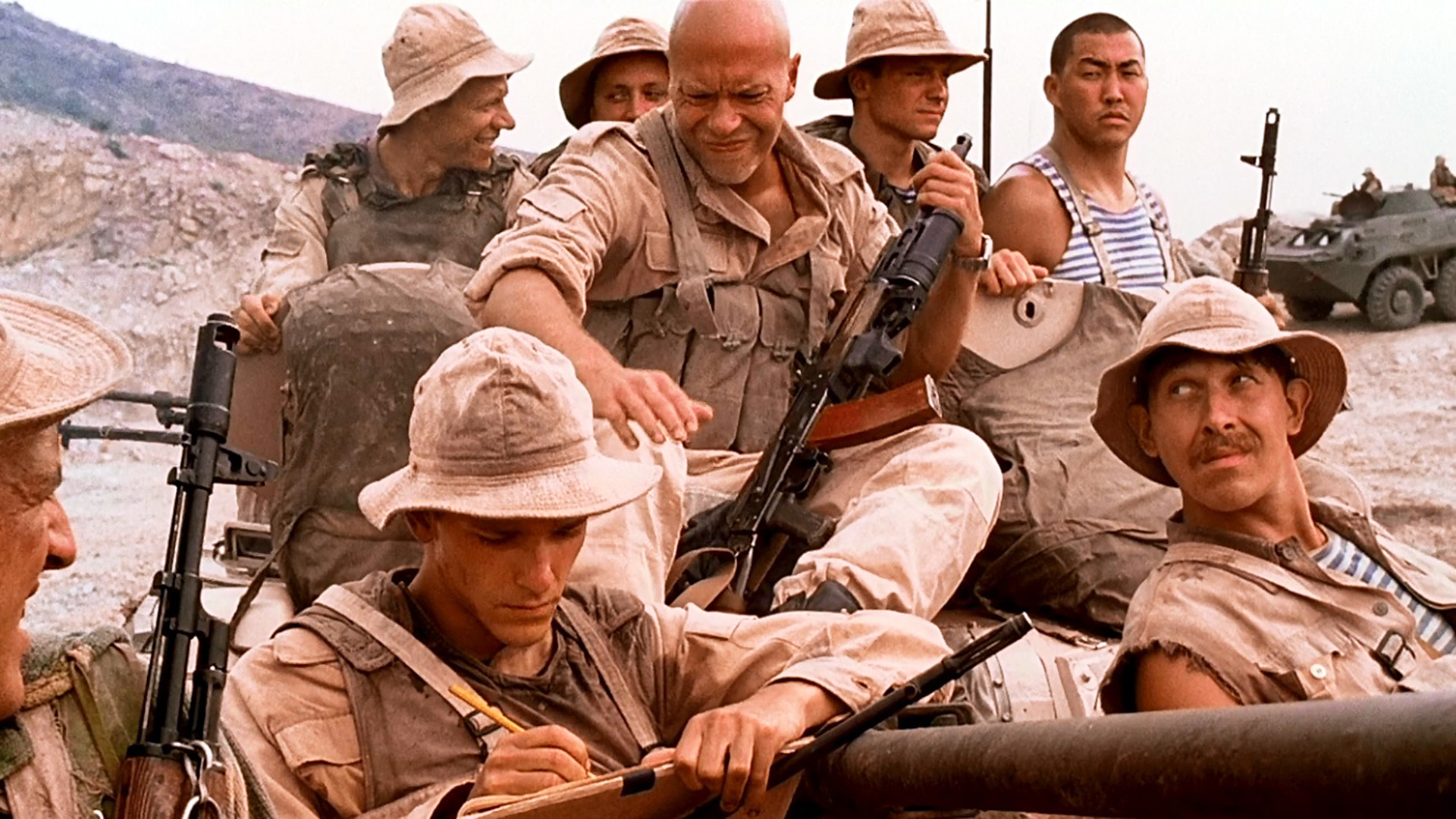 Set during the Soviet-Afghan war of the 1980s, 9th Company tells a story of an incident where a group of Soviet combat soldiers given a senseless order to defend a hill and being almost completely wiped out in an attack by Mujahadeen fighters when their commanders abandon them. The movie was mostly positive received and was a box office success. It won Russia’s two top film awards in 2006. The movie was also praised by Vladimir Putin who called it a "very good film."

Those few critics who underlined the film’s weaknesses referred to its lack of originality and too obvious attempts to pay tribute to Hollywood’s The Thin Red Line and Full Metal Jacket. The director, Fyodor Bondarchuk (son of Oscar-winning Soviet director Sergei Bondarchuk) was also rebuked for a cinematographic style that reflected his experience as a music video director.

At the same many viewers and the media also pointed out what seems to be the film’s biggest problem – a glaring lack of any connection to the facts upon which it purported to be based.  After the film was released, some people began collecting information about what really happened in Afghanistan in 1988. A documentary “The Truth About 9th Company” and a computer game of the same name were released.

It turned out that the true story was not just somewhat different, but completely opposite to that portrayed in the film. As underlined elsewhere, in the movie only one soldier survived, but in reality only six died; in the the troops were left behind by their commanders, but in the regimental commander was several miles away observing the situation and sending in reinforcements. Also, the battle was not senseless because the hill had strategic importance. For it was too big a discrepancy for a film supposedly grounded in “hard facts.” 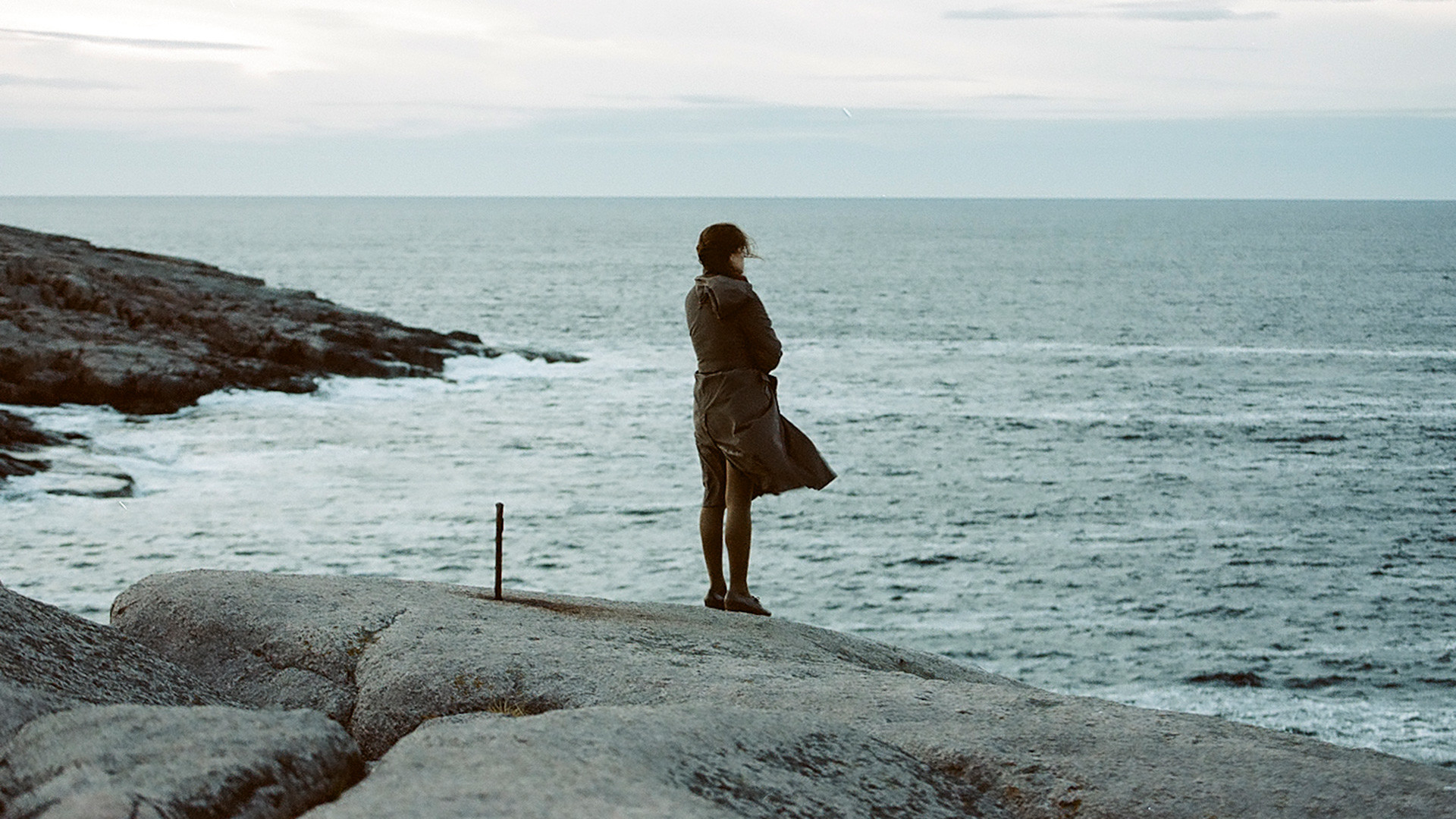 Leviathan from acclaimed director Andrei Zvyagintsev is essentially a film about a man’s fruitless fight against a merciless and the numbness of life in modern Russia. It received a number of awards in Russia and was nominated for an Oscar. It failed to win the coveted golden statue - and according to some critics rightly so.

The movie was lambasted for its paucity of credible characters. Almost all the roles were played by “actors who sadly exchange rough TV serial quality phrases... Leviathan has a concept but lacks heart... the director does not allow his actor to breathe... the movie is straightforward,” said one film critic

straightforwardness of the movie’s characters and core message that ‘there’s nothing good in Russia’ is a key point of many reviews. “One can rub a viewer’s nose in it, as Andrei Zvyagintsev does, and from that straightforwardness with which he pronounces obvious things, you start to get bored pretty quickly.”