Pavel Bardin, 2009
These films caused quite a stir when they were first released, and yet they remain misunderstood and largely underappreciated by Russian audiences. Let’s take a look back at some forgotten movie masterpieces. 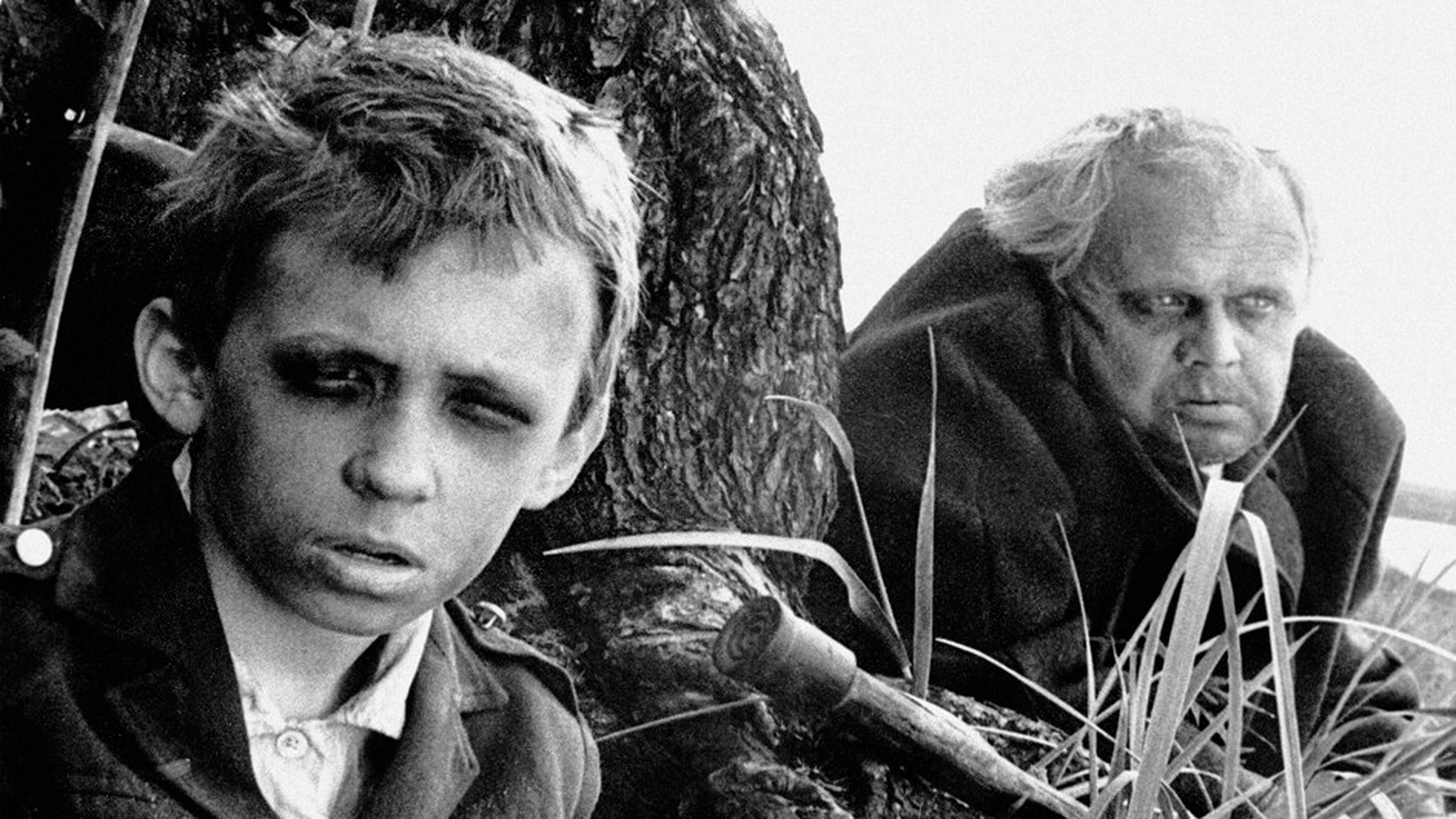 Evgeniy Yufit / "The Film Studio of the First and Experimental Film", 1991

Why it’s underrated: This puzzle of a film is part of an unconventional artistic movement called necrorealism and was too complex, difficult and frightening for many viewers.

Target audience: Those who love zombie apocalypse films and think death is beautiful.

A biologist comes to a remote village and finds its inhabitants are obsessed with strange ideas and distort others’ psyches through sadomasochistic acts.

Evgeniy Yufit, the father of necrorealism, was obsessed with the idea of death. In interviews, he spoke of the deformations that happen to the body after death and how wonderful these are from an aesthetic point of view. In the twilight years of the Soviet Union, he made cult films that bordered on contemporary art. At the time, only a small circle of aesthetes appreciated — or perhaps could cope with — this kind of postmodernist art house cinema. A 2016 obituary in Kommersant  described him as, "the most lonely, impenetrable and perplexing Russian director.”

Yufit said of himself: "I do not fit into the context of contemporary Russian cinema, I exist contrary to it. The Russian film industry is distancing itself from me because I represent something still incomprehensible to them." However, Yufit did find recognition in the West, and all of his works are included in the collections of major museums, including the MoMA in New York City.

To see the film with English subtitles, click here. 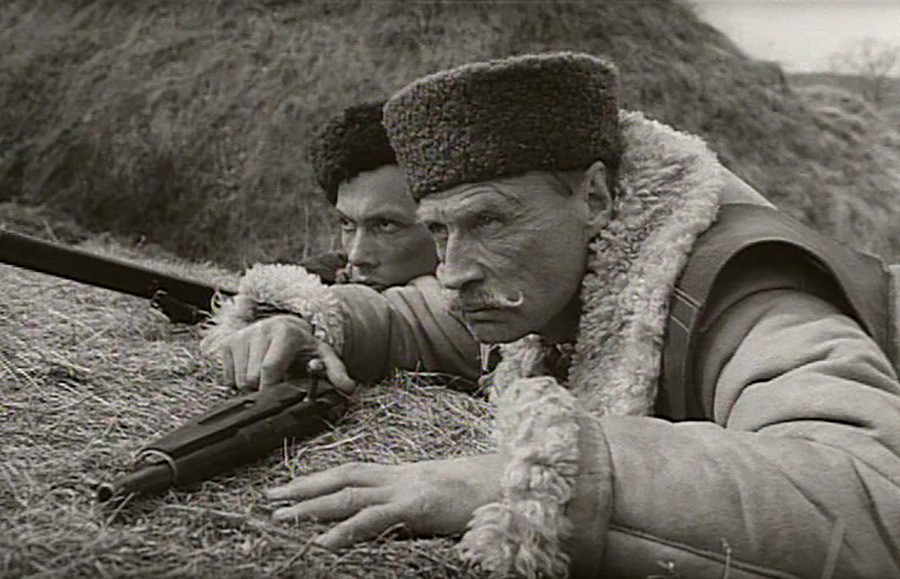 The Outskirts by Pyotr Lutsik

Why it’s underrated: The film was viewed primarily as a social utopia filled with dangerous agitprop energy.

Target audience: Those who are not afraid of blood and would like to see a “great and terrifying” Russian rebellion in action

The film tells an anarchic story about inhabitants of a village in the Urals who lose their land and then seek out justice, spilling a lot of blood in the process. Their quest takes them to Moscow and an oil oligarch...

At the time, few people in Russia, apart from film critics, understood or accepted Pyotr Lutsik's dark tale. Left-wing discourse was extremely unpopular, and the film was described as a “provocation'” and misconstrued as a real call to violence. There was even an attempt to ban it, and the film was only screened in two pro-Communist cities, Kursk and Voronezh—or in the outskirts, if you will.

There is indeed a lot of excessive, Tarantino-type violence in The Outskirts, ranging from heads being torn off to people being eaten alive.

"I remember how I came to see Lutsik and was sitting in his office at the film studio, reading the script. It made me feel sick, I was shaking all over," recalled Anatoliy Koshcheev, an actor featuring in The Outskirts. Lutsik simply replied, "This is normal, this is life." And he was right.

With time, this masterpiece about vigilantes acquired the status of a new classic, albeit little known outside the world of extreme cinephiles. Lutsik's directorial debut (which was also his last film, since he died two years later) was awarded a FIPRESCI prize at the Chicago International Film Festival and a national film critics award. 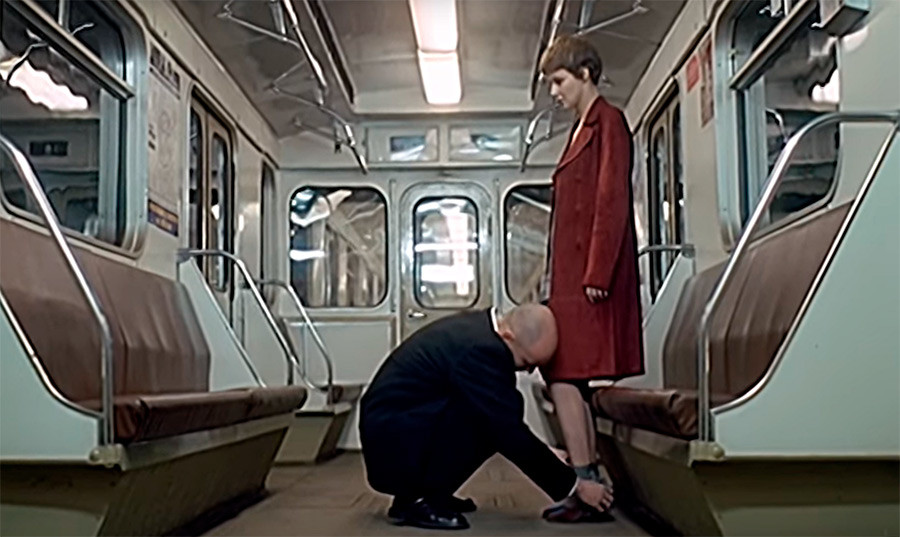 Why it’s underrated: The film was ahead of its time and context, which created the impression that it was snobbish and detached from reality.

Target audience: Those who are interested in an aesthete's view of criminal Russia in the late 20th century.

This is a free adaptation of Chekhov's Three Sisters with a script written by renowned cult author Vladimir Sorokin. The plot revolves around one criminal episode in the lives of the owners of a Moscow nightclub. "At the time,” Sorokin said, “the whole of Russian business was on the verge of crime because the judicial system did not work and there was no legal way to resolve conflicts, there were only turf wars.”

The film is slow-paced, detached and set in an indefinite time. With frames that look like symbols and actors in strange clothes reciting strange dialogues, Moscow has been credited as the most aesthetically sophisticated view of criminal Russia. Zeldovich's film reflected a moment that was not only a turning point for society as a whole but also recorded an active search for new visualization in Russian cinema.

As Sorokin said, it is "a very beautiful film, which even frightened many with its beauty.” 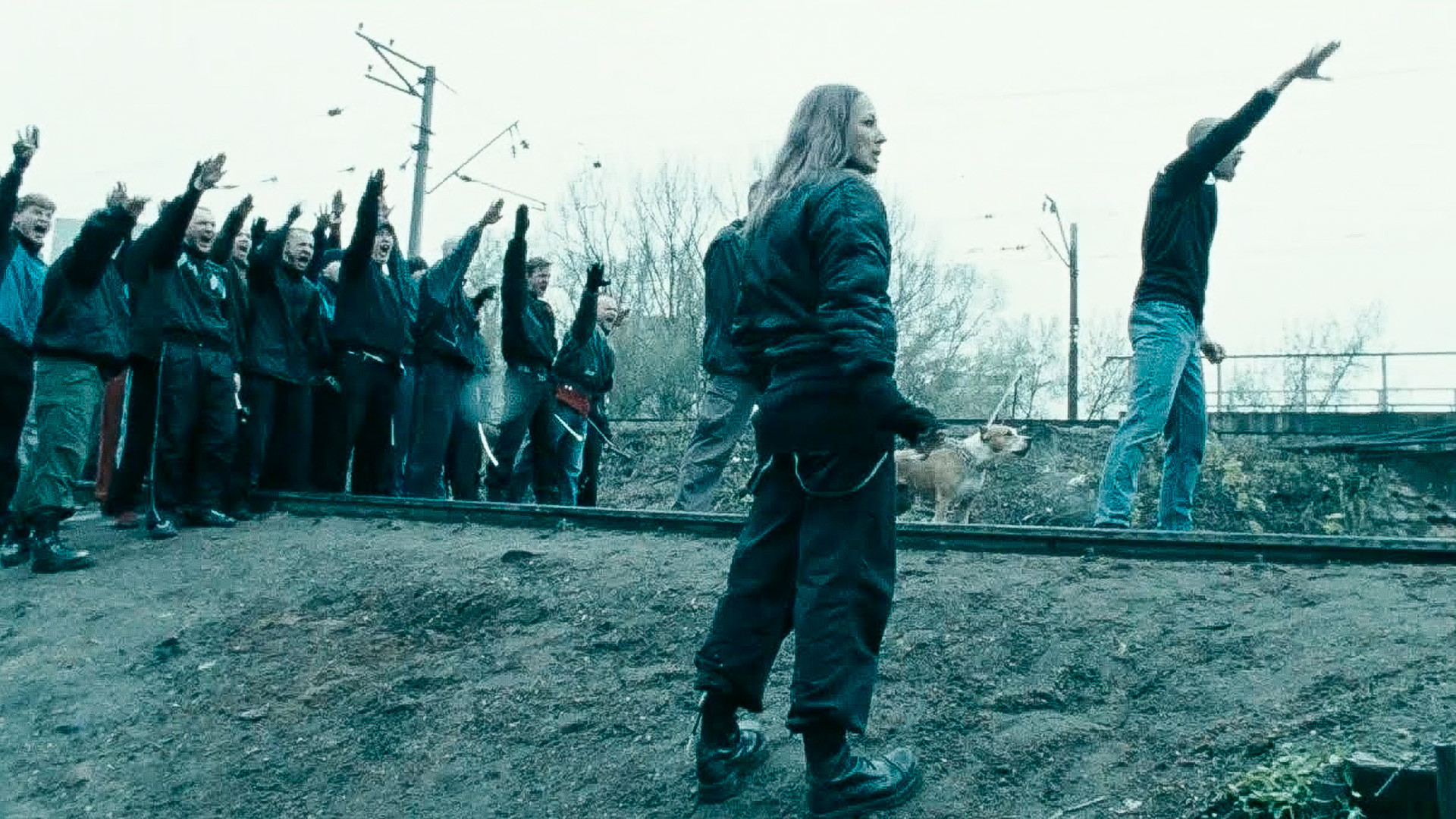 Why it’s underrated: It deals with the taboo topic of Russian fascism.

Target audience: Those who want to learn how Russian nationalists live and think.

Skinheads live in basements and hide from the police while, at the same time being used by these same authorities for their own purposes. Many of them are still in school, and none of them can provide a coherent answer to the question, "How did you become a fascist?" The man with the camera poses this question, and the film is shot as a kind of mockumentary.

This film is about the everyday lives of skinheads in Moscow's depressing suburbs, replete with reprisals, training camps and a bloody denouement. It is also about the colossal gap between the roots and ideas of Russian nationalism and the ugly ways it manifests itself in real life.

Russia 88 had a troubled journey to the screens that involved a prolonged court battle and a ban by the prosecutor's office. There was about a year’s lag between the film's world premier at the Berlinale and its general release. The main consensus is that this is the film was too daringly realistic in how it depicts Russian nationalism. Instead of final credits, the film ends with a list of real life victims of Russian skinheads, thus reminding the viewer that this is not just a movie.