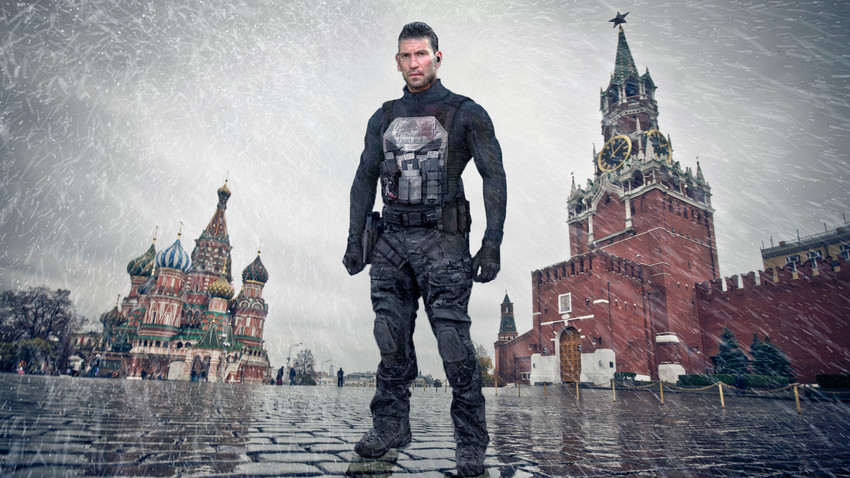 Marco Fieber/Flickr, William Yeh/Marvel Television, 2017
Jon Bernthal is perhaps the only non-Slavic leading actor in Hollywood who earned his acting stripes in Russia.

Fury and The Walking Dead star Bernthal is flying high after landing the lead role in Marvel’s The Punisher TV series, with its second season recently released by Netflix.

Bernthal is unique among Hollywood actors for one particular reason: he chose Russia as his launching pad, and the place helped shaped his career.

In 1999, 23-year-old Bernthal left Skidmore College in Saratoga Springs, where he played and departed for Russia to take acting classes at the Moscow Art Theater School. He was mentored by Alma Becker, his teacher at the acting classes he attended 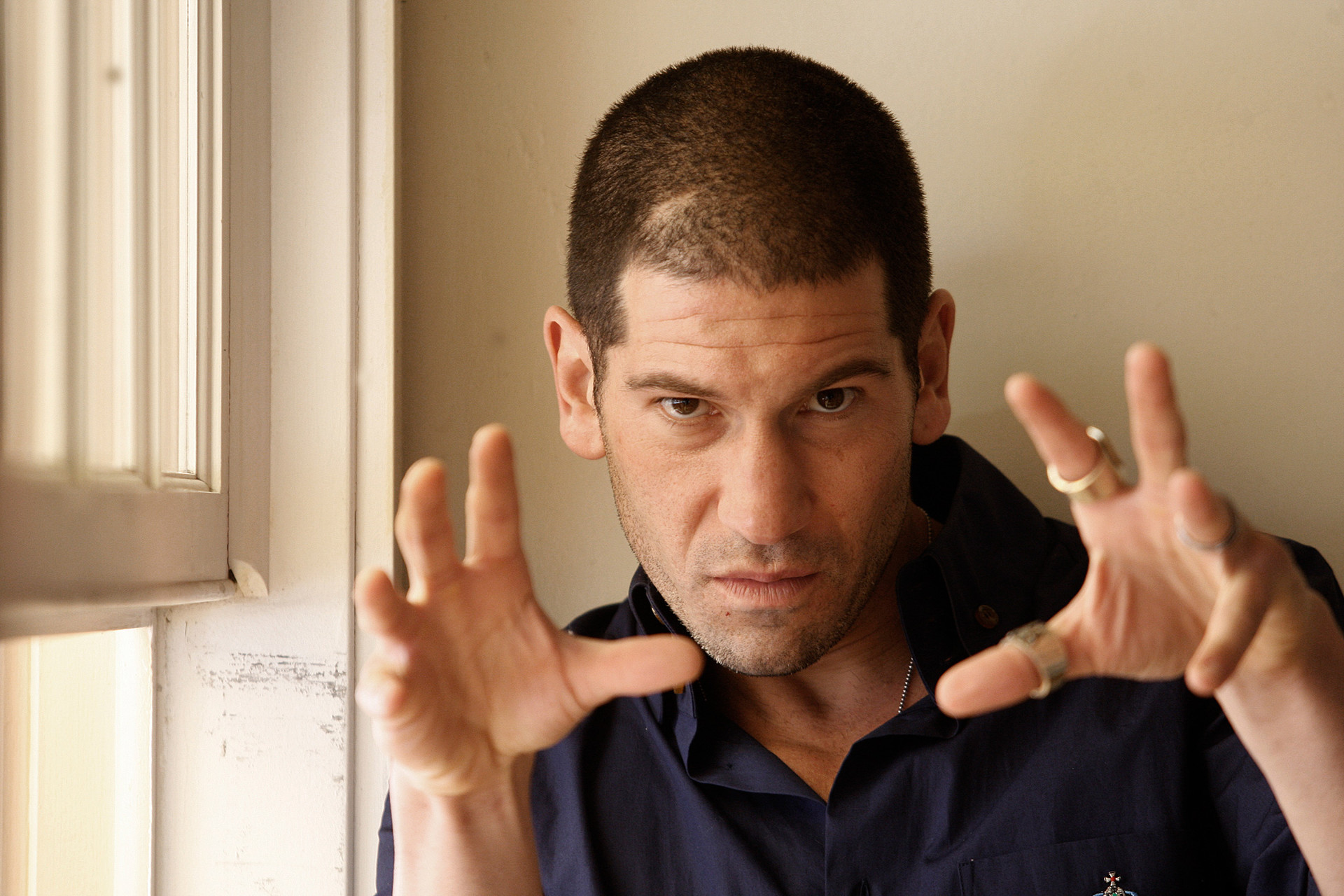 huge fan of the Russian theater, Alma insisted he go to Russia, telling him that the best dramatic school was there. And he followed her advice. In the knowledge that no American had ever taken such a route, Bernthal was determined to succeed.

With absolutely no Russian language skills, Bernthal arrived in Moscow and successfully auditioned at the Moscow Art Theater School, kicking off his two-year stint in the Russian capital.

As a student, the future Hollywood celebrity didn’t exactly lead a luxurious life. He lived in a tiny room in central Moscow with three other people, sometimes sleeping on the floor. “You’d turn on the lights in the bathroom at night and see cockroaches everywhere,” Bernthal recalled.

Russia in the late 1990s was just emerging from the deep economic crisis of the post-Soviet and was still suffering from corruption and gangs of bandits wreaking havoc, taking over factories, etc. On his third day in the country, Bernthal was “lucky” to run into the Russian mafia. He was walking home one night on an empty street and a car pulled up in front of him. Two guys got out, opened up the back, and hauled a woman in a red cocktail dress out of the boot. 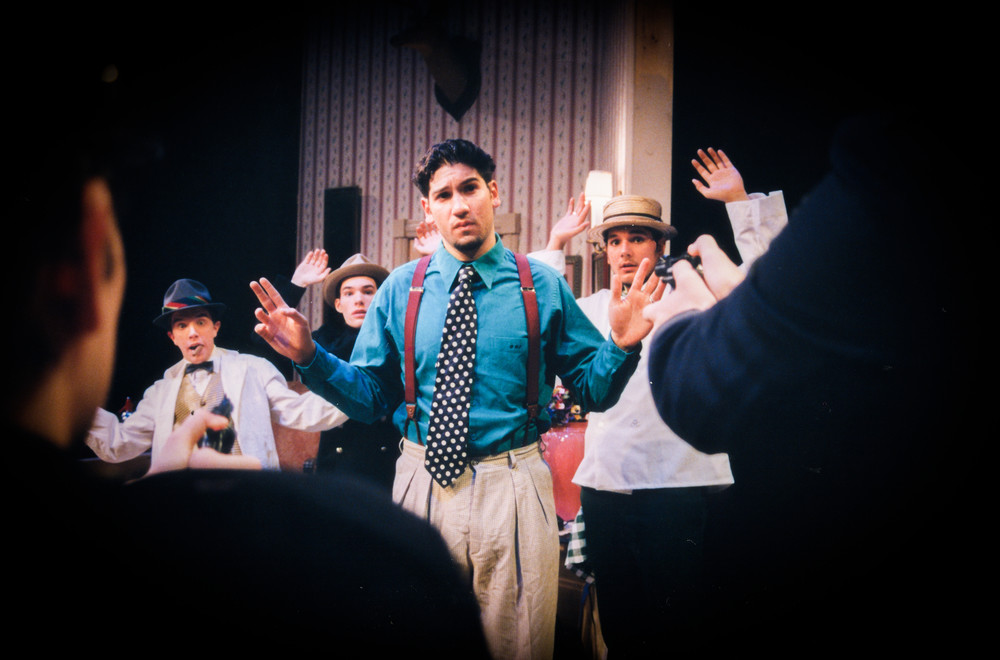 “She’s not protesting. She’s not screaming. She’s looking right at me. I remember thinking she looked just like Nicole Kidman,” Bernthal recalled.

“They pulled her onto the sidewalk, went up to the side of this building and they’re opening her head it,” he continues. Bernthal charged at them and grabbed one of the guys, who then pulled out a gun and held it against Bernthal’s head “Go. Away!” he shouted in English.

Bernthal confesses he’s still haunted by not knowing what happened to the woman.

Experience for a lifetime

"I'm extremely grateful for my time in Moscow. I feel like the studying I did there a man of me. It made me an artist, and it opened up my eyes," he said.

He was taught by Oleg Tabakov, one of the most celebrated stars in Russian cinema. He confessed that studying at the theater was tough, but amazing. 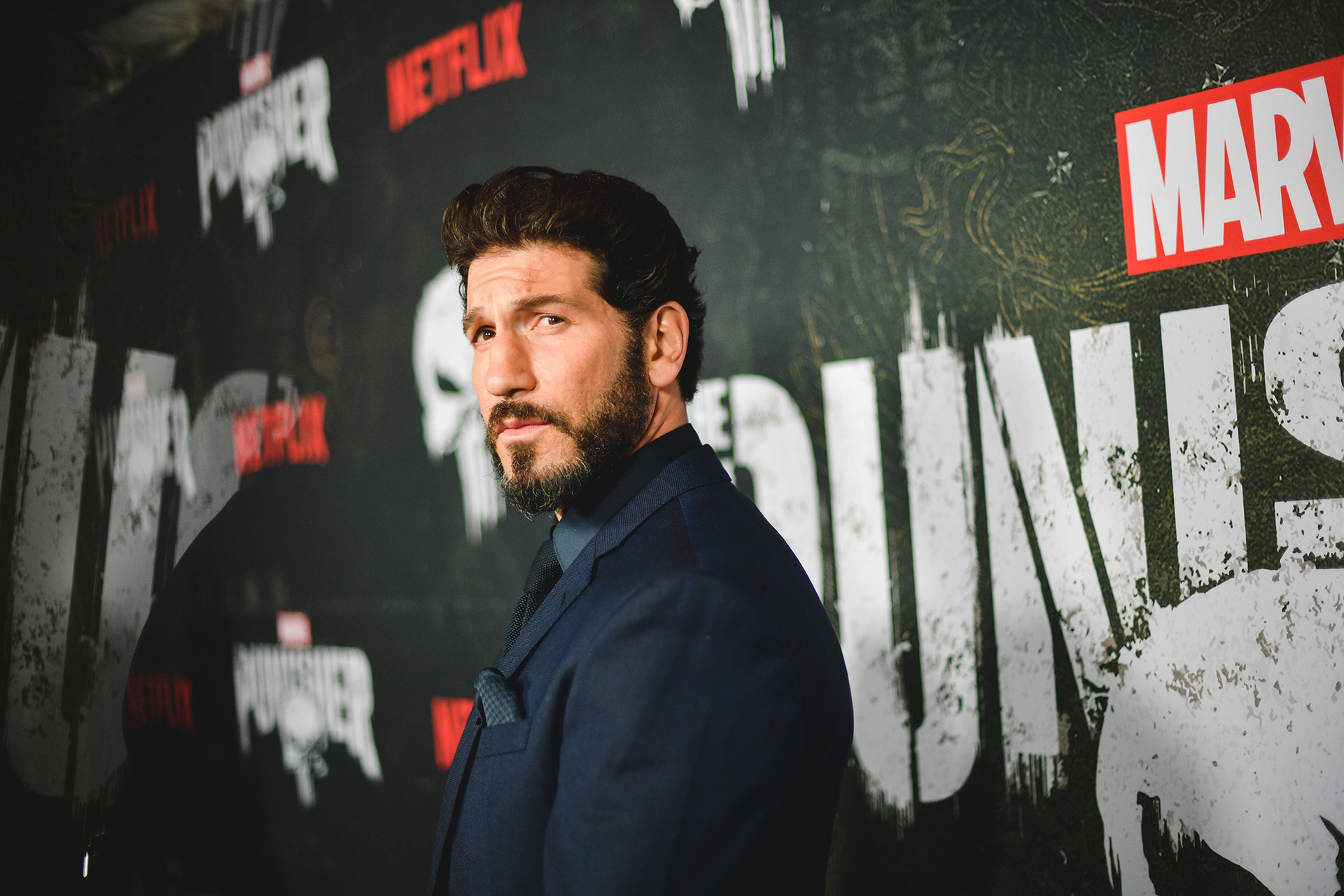 "It was a real privilege to be there. It was a tough discipline. I grew up playing sports, boxing, etc. My time at the Moscow Art Theater was just as rigorous and hard, and perhaps more disciplined than any of the organized sports that I played."

Bernthal says he liked the hard, honest way of studying in Russia. “If you’re not good, you’re told you’re not good and you’ve got to leave,” he said, adding that he was never told he wasn’t good. “Maybe, they just didn’t have enough time,” he joked.

Bernthal adores Russian culture and says he loved to walk the streets of Moscow past the countless monuments to poets, writers, playwrights, and painters. Besides acting, The Punisher star enjoyed playing baseball in the local semi-professional and even studied acrobatics and ballet.

In fact, it was Russia that gave the American the opportunity to find his place in Hollywood. While in Moscow, he was noticed by the director of Harvard University’s Institute for Advanced Theater Training at the American Repertory and was invited to get his M.F.A there 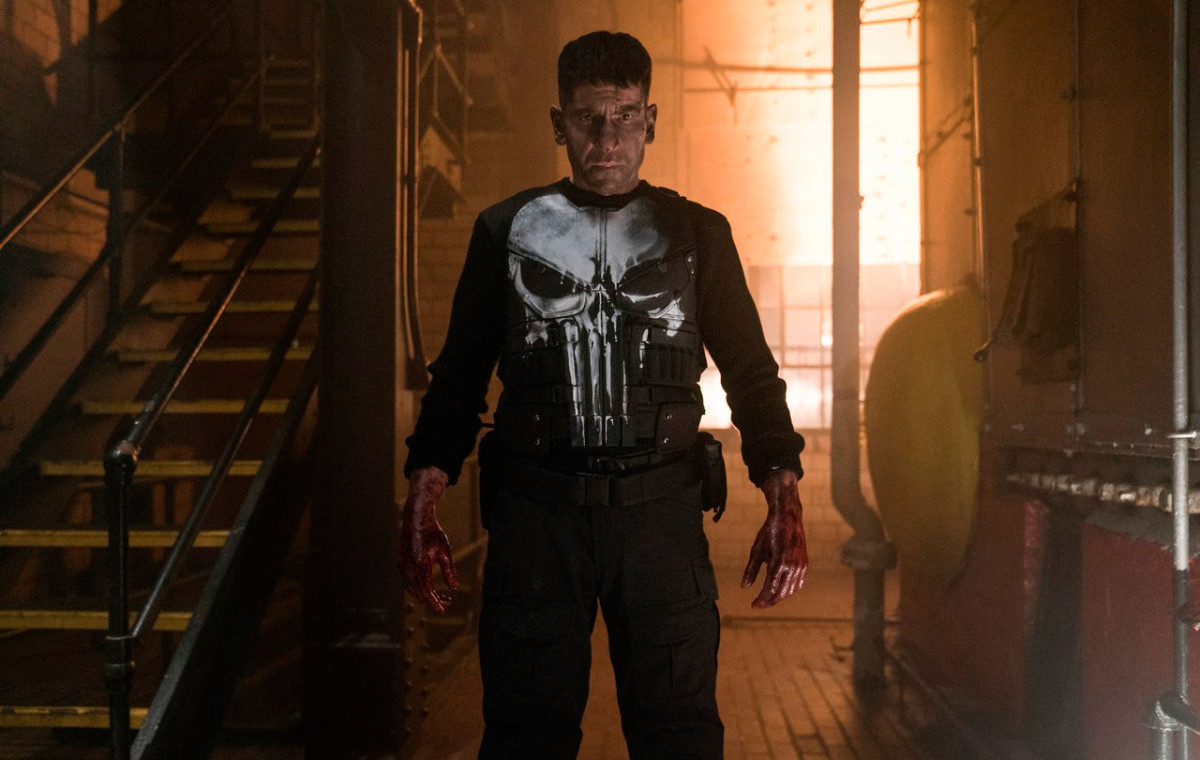 two years in Moscow, Bernthal returned to the U.S. and started his outstanding movie and theater career - he says he’ll never forget what the country gave him.