Culture
Yekaterina Sinelschikova
Alexander Chumichev, Vladimir Yatsina/TASS
The first international rock festival to take place on Soviet soil seemed like a fantasy to everyone, including people who lived there. Its headliners couldn’t believe it either. For acts like Ozzy Osbourne and Cinderella, the whole experience seemed like a mission to the Moon.

What could be more American than Bon Jovi coming to Moscow, the heart of the Soviet Union? Or more British than Ozzy Osbourne wandering the streets of the Soviet capital? But the Prince of Darkness was shocked to see Soviet people queuing to buy cabbage. He arrived in Moscow a recovering alcoholic and left so drunk that he tried to kill his wife.

All this happened even before the Soviet Union had its first McDonald's or stopped treating every pair of foreign jeans as contraband.

The year was 1989. It was the time of perestroika, and the communist system was undergoing revolutionary reforms (before it ceased to exist altogether). In addition to Bon Jovi and Ozzy Osbourne, Moscow had the chance to see the Scorpions, Mötley Crüe, Cinderella and Skid Row. 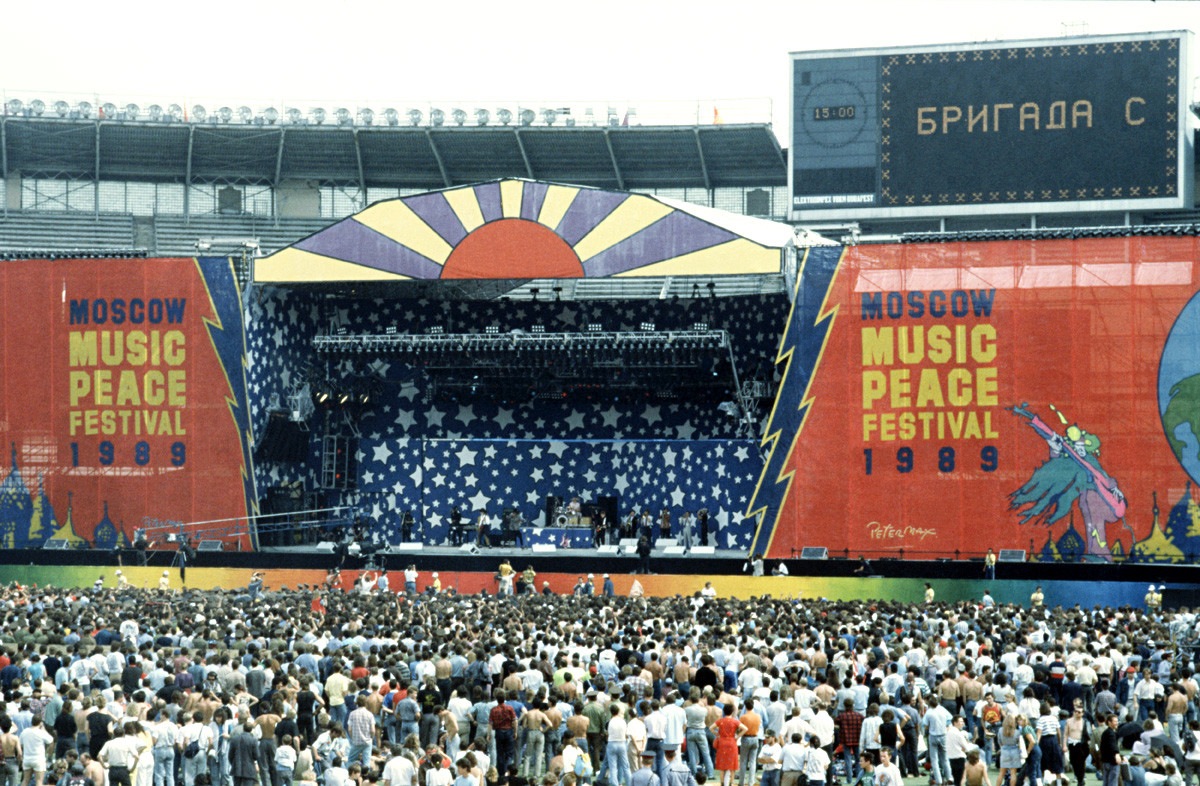 On August 12-13, the groups performed at the Soviet Union's first international rock festival, held at Luzhniki Stadium in Moscow. Officially, the festival was called the Moscow Music Peace Festival, but very soon it became known as the "Russian Woodstock." Just a year, before no one could have imagined anything like this happening. 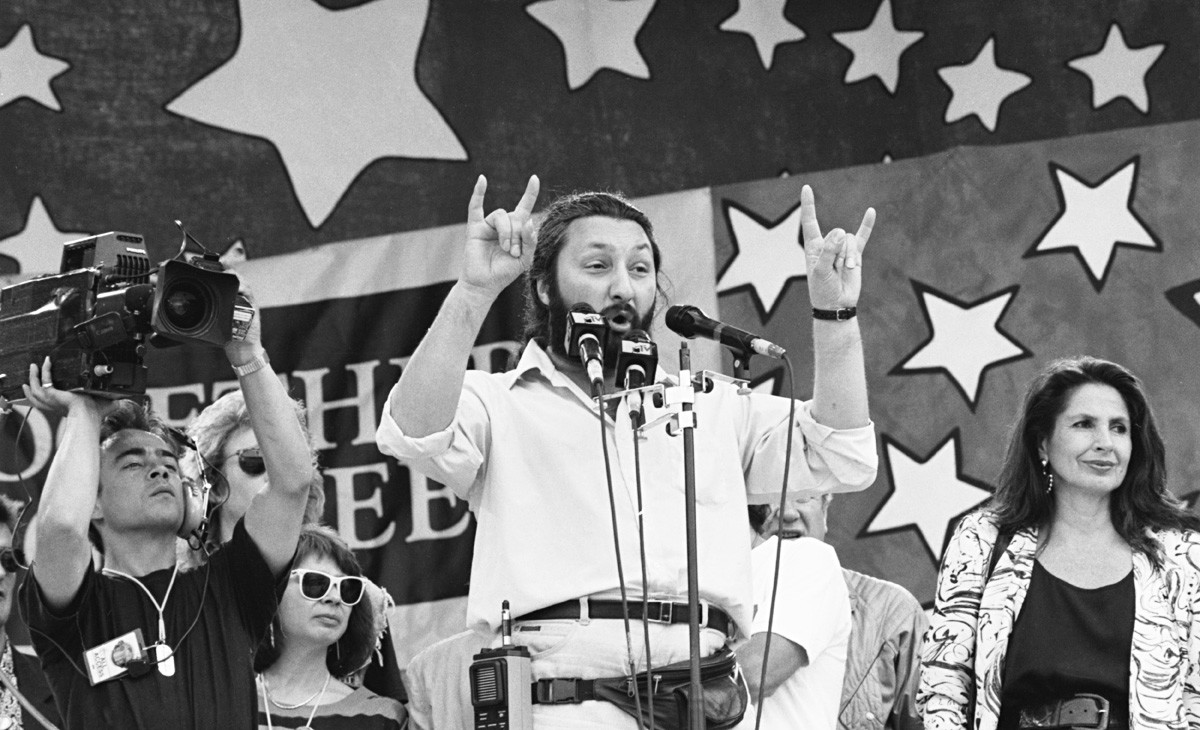 Preparations for the festival began after Mikhail Gorbachev, the new Soviet leader, famously said at an informal gathering that, "Everything that is not prohibited by law is allowed." The organizer of the festival, Stas Namin, decided to test just how true this was. 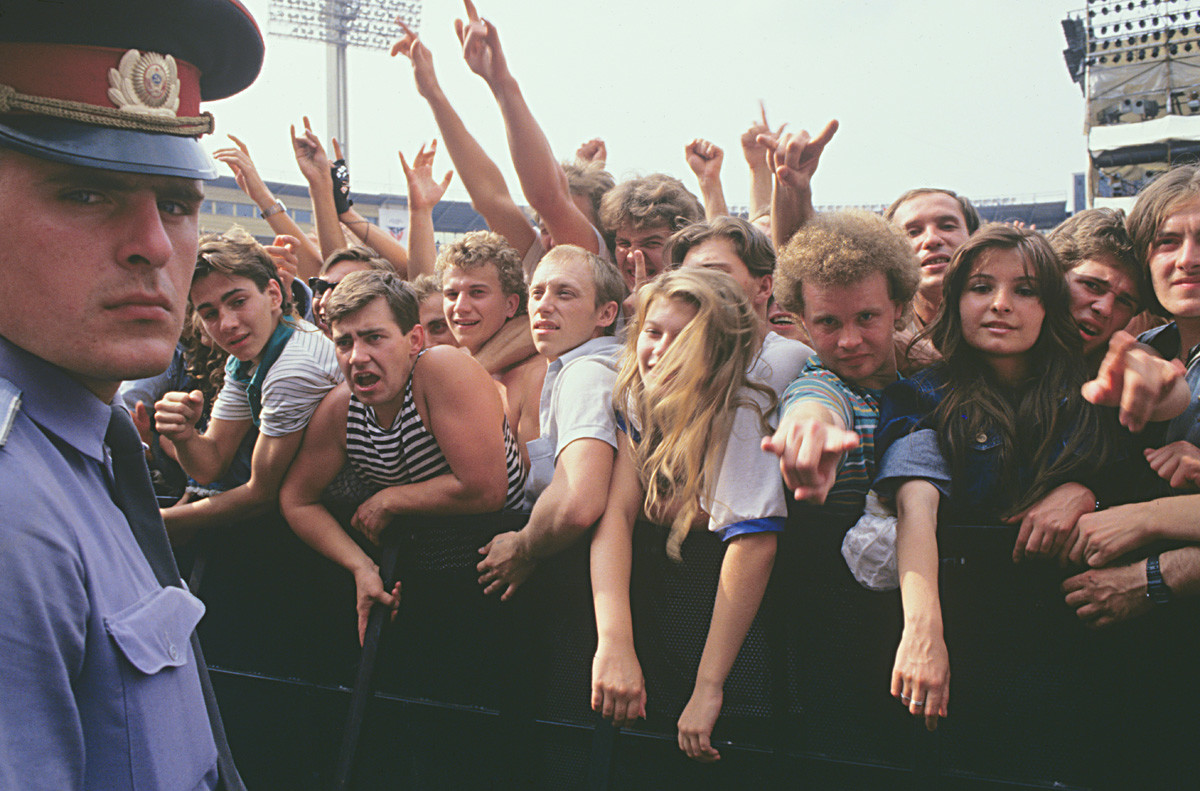 "All the legal arrangements were such a mess,” Namin recalled. “No one had any idea what to do. So I just took advantage of that phrase." In fact, up to the very beginning of the festival no one believed that it would really take place. They were waiting for "serious guys" from the KGB to arrive at any moment and shut the whole thing down. 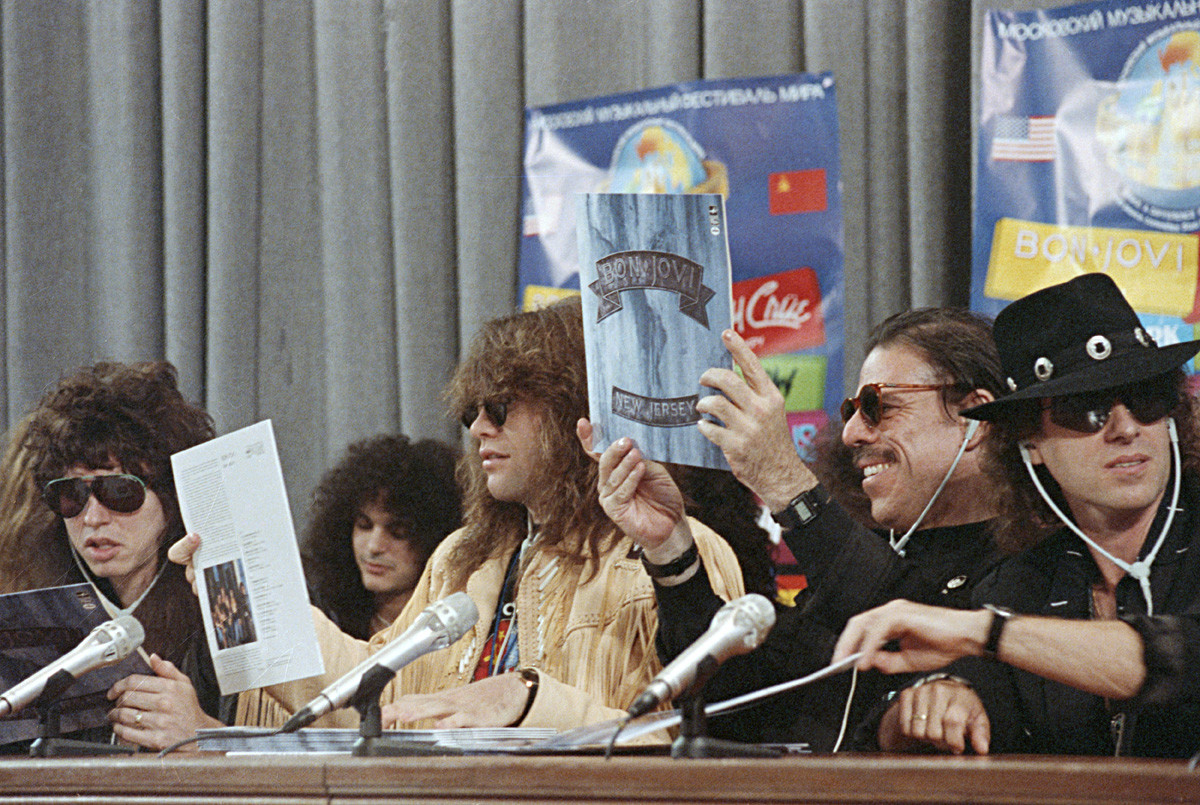 The rock bands prepared for their trip to the Soviet Union as if they were embarking on a mission to the Moon. Three weeks before the festival, 64 trucks arrived with equipment and everything the bands might need. "We brought ice from Sweden. We brought our food, spoons, forks, glasses. We didn't expect to find any of those things here in Russia," recalled manager and producer Doc McGhee in a film by Yury Dud. 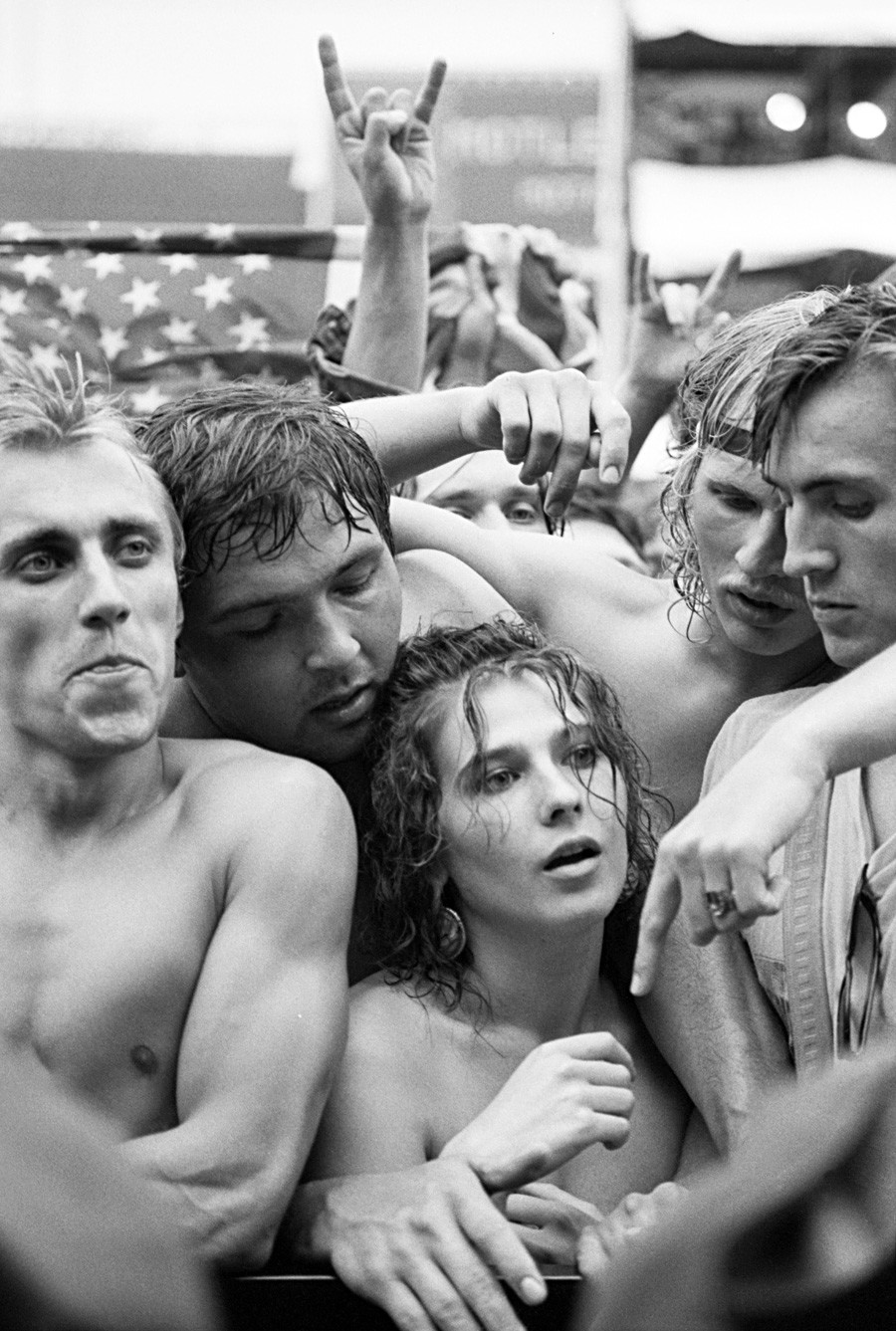 It is true that back then nobody really knew what to expect. For example, Bon Jovi thought there would be "bad guys" everywhere, selling steroids on every corner because children in Russia were given milk and steroids to become Olympic athletes. For their part, the Soviet authorities did not know what to expect from rock fans and Ozzy Osbourne. Over two days, more than 150,000 people attended the festival. 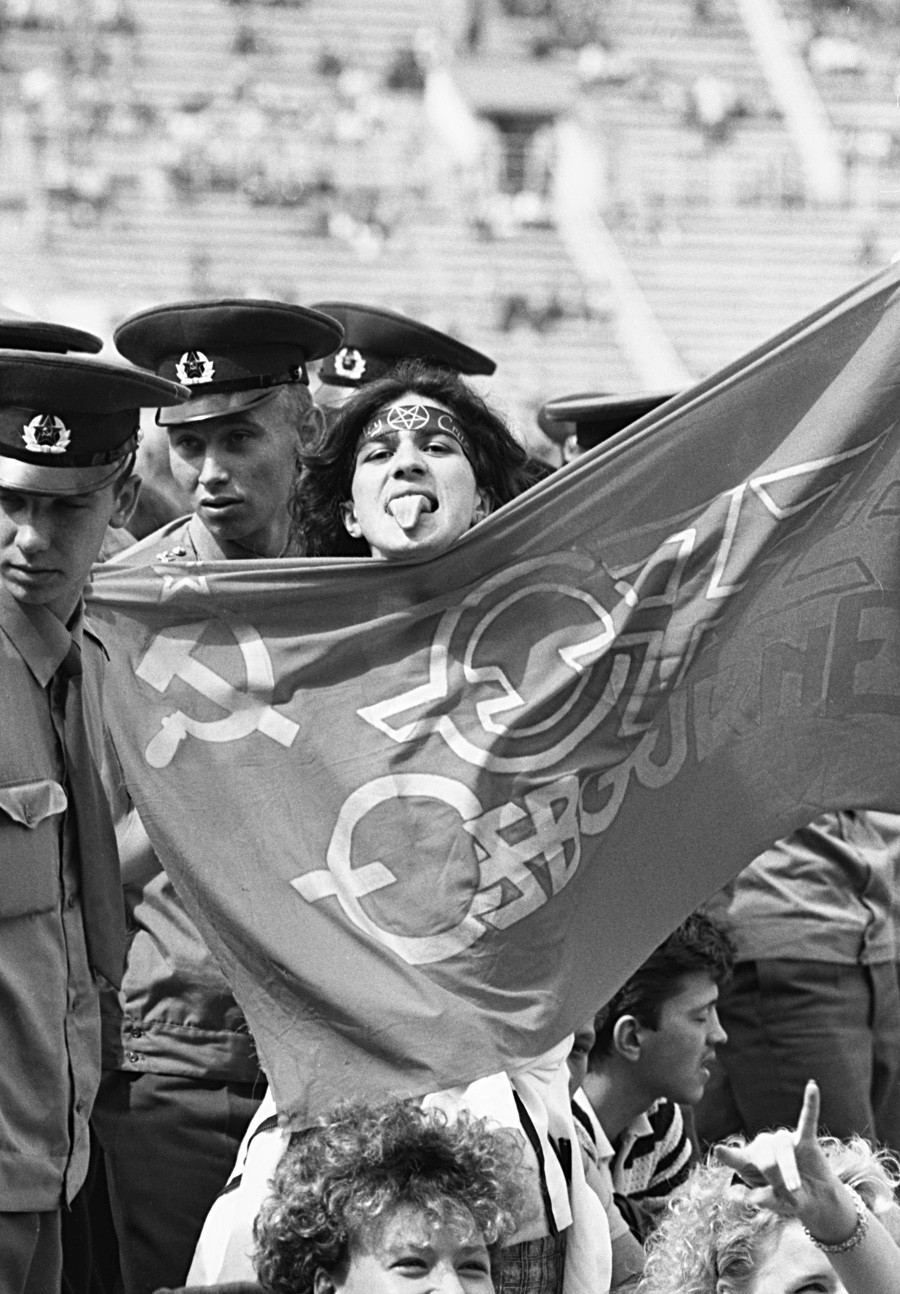 In addition to security guards, soldiers and policemen were tasked with maintaining order at Luzhniki Stadium. "It felt like we were performing in a military unit," Mötley Crüe’s front man recalled. 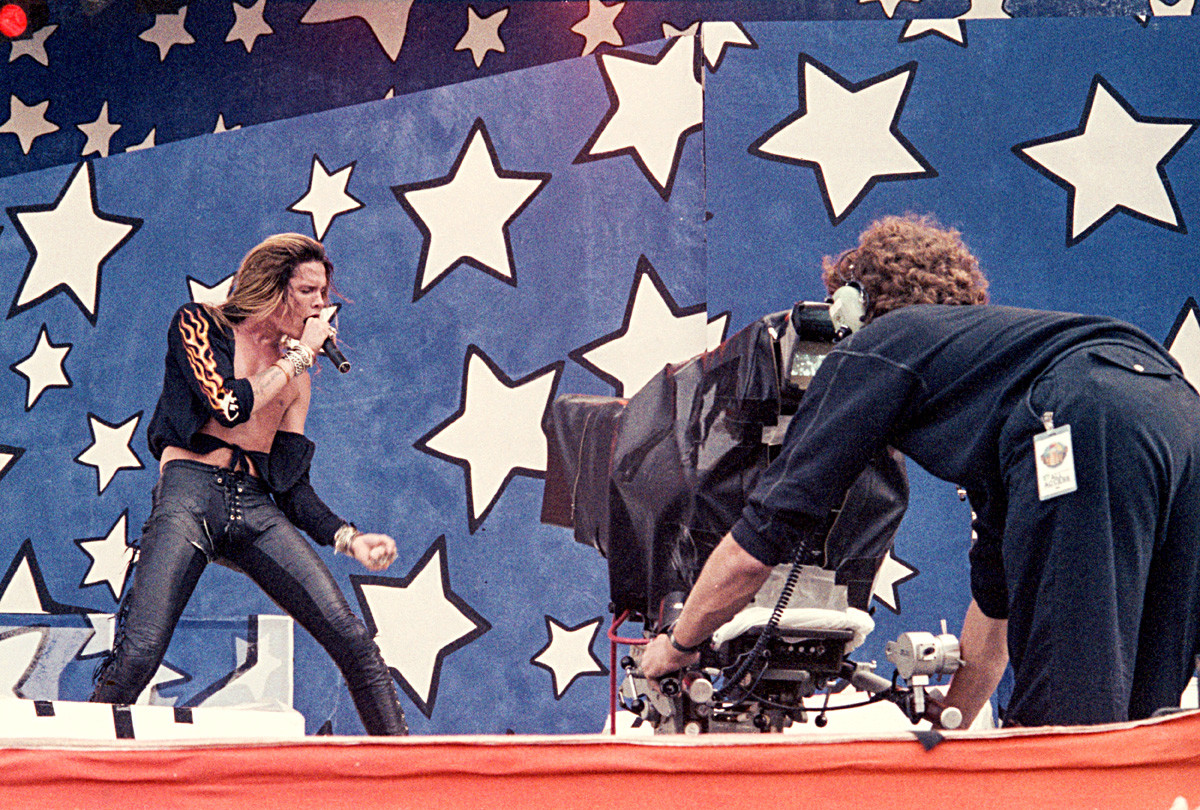 Officially, the festival was conducted under the then brand-new slogan for the Soviet Union: "Against alcoholism and drug addiction." In effect, it was a charity event to help addicts. Doc McGhee recalled how he did his best to take any alcohol and substances away from the musicians even before they landed in the USSR. 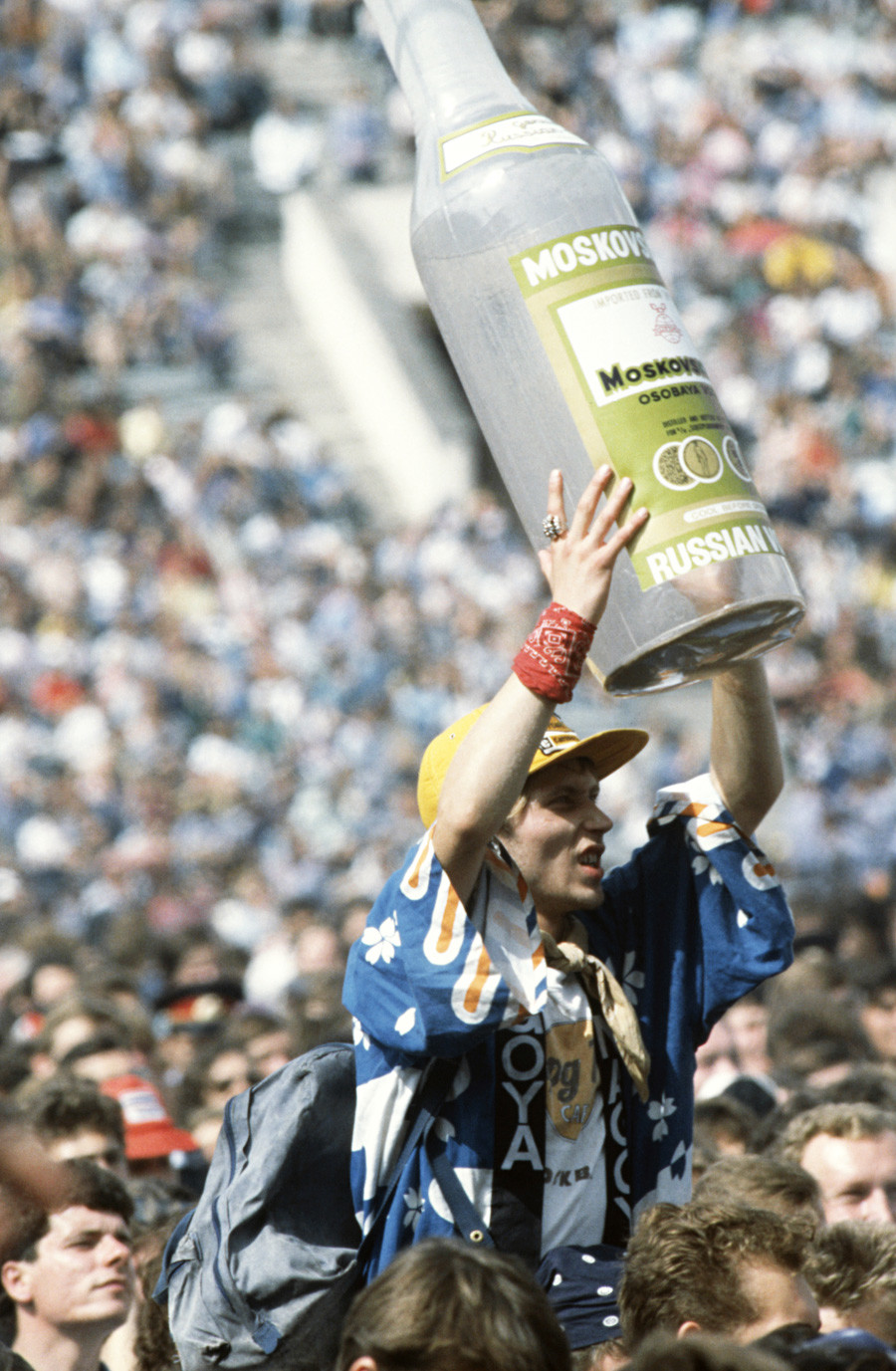 But that was a lost cause. Sebastian Bach, Skid Row’s front man, recalled: "We could not believe how cheap your vodka was. It cost just a couple of bucks a bottle. So we didn’t eat, we just drank." 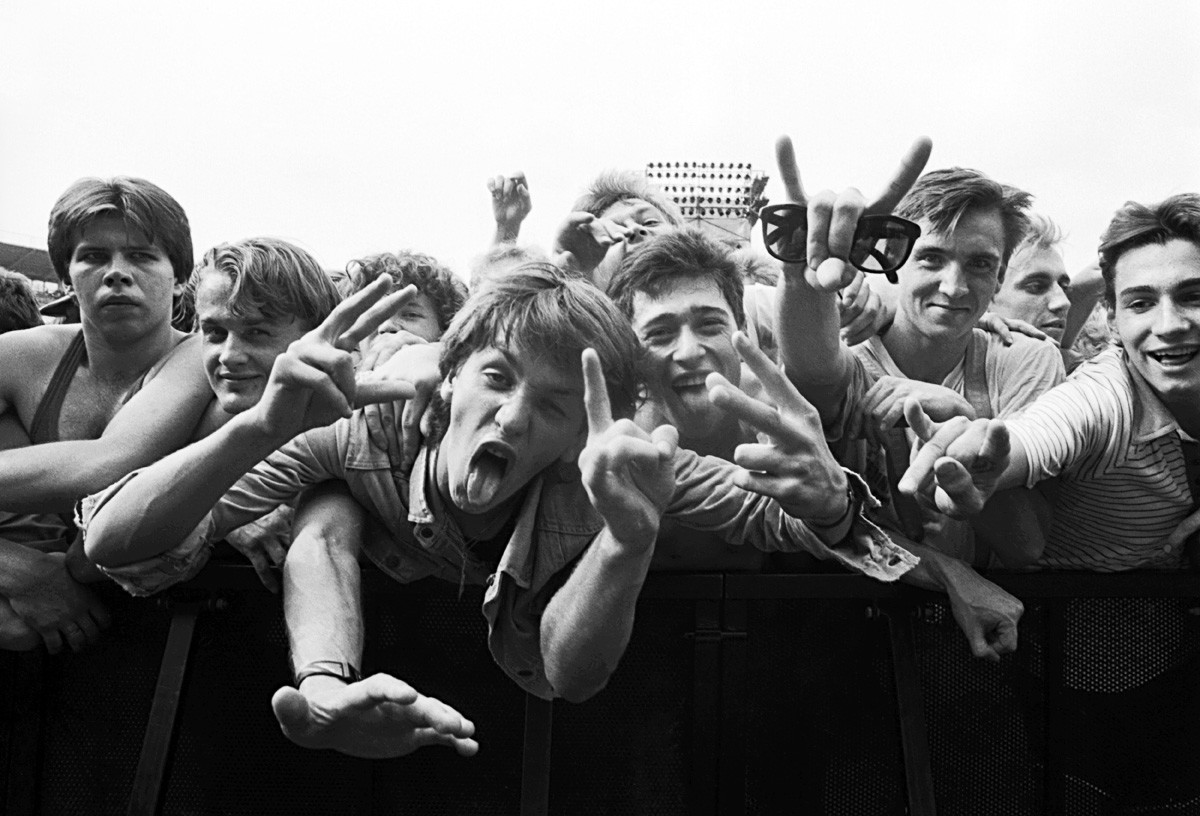 Security guards did not know how to act either, and so large numbers of fans managed to get backstage, where they helped themselves to the musicians' provisions. At the time, the idea of escaping from the USSR was still popular, so–at the instigation of a Mötley Crüe technician–a member of the Russian band Naiv nearly flew to the United States in a case used to transport musical equipment.

The first international rock festival in a communist state was watched by about a billion people in 59 countries. It was MTV's first live satellite transmission. 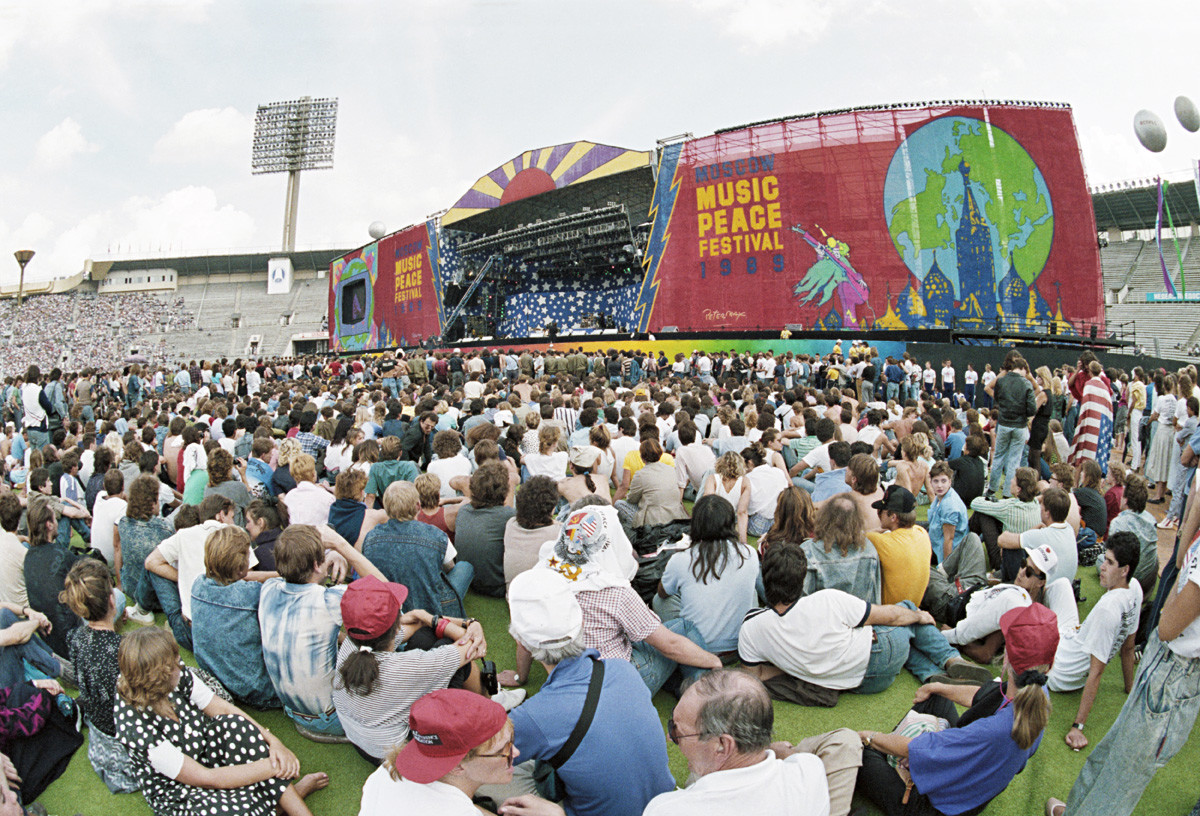 "What we were really struck by were the people,” recalls Doc McGhee. “They were ready for change." Much to everyone's surprise, nobody ended up in prison. For the first time ever, people were allowed to lie on the stadium grass during a concert. It was after this visit to the USSR that the Scorpions recorded their famous song "Wind of Change."