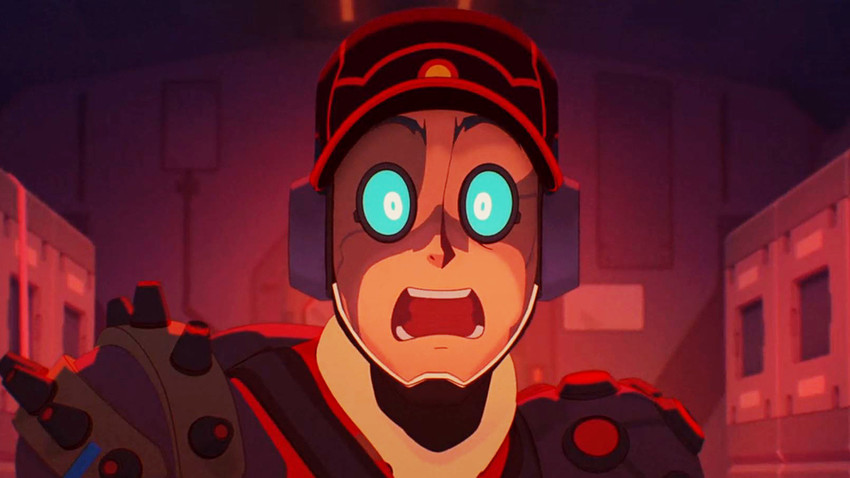 Tim Miller / Blur Studio, Netflix, 2019
Vitaliy Shushko is one of the creators of the ‘Love, Death & Robots’ animated film anthology released by Netflix – he says the market ‘is oversaturated with talking animals.’

A gang of cyborg thieves pursues an armored convoy across a lilac-colored desert. Their plan is thought out to the last detail and they’re packing a huge arsenal of guns, but the robbers are at risked of being derailed... by a tiny jerboa rodent.

This is the opening of scene from Blind Spot, an independent animated short film made by Russians Vitaliy Shushko and Elena Volk. Blind Spot is part of the Love, Death & Robots animated series by Deadpool director Tim Miller. The project producer is David Fincher, the director of Fight Club.

On March 15, the set of 18 shorts, made by major studios and teams from around the world, was released on Netflix. Russia Beyond caught up with 39-year-old Shushko, whose film was the first to be selected for Miller and Fincher’s project.

The idea of making an animated series for adults came to Miller and Fincher eight years ago in 2011, when they were both working on Fincher's movie The Girl With The Dragon Tattoo. Tim Miller's Blur Studio was creating the opening sequence for the film.

"It turned out to be very dark and stylish, in the spirit of cyberpunk. At the time Miller and Fincher realized that they had a lot in common. It turned out that both liked Heavy Metal, the animated movie for adults made in the 1980s (director Gerald Potterton) whose motto was ‘Sex and crime and rock 'n' roll.’ Only, unfortunately, no one makes such projects anymore because no one is willing to sponsor 18+ rated animation," says Vitaliy Shushko. 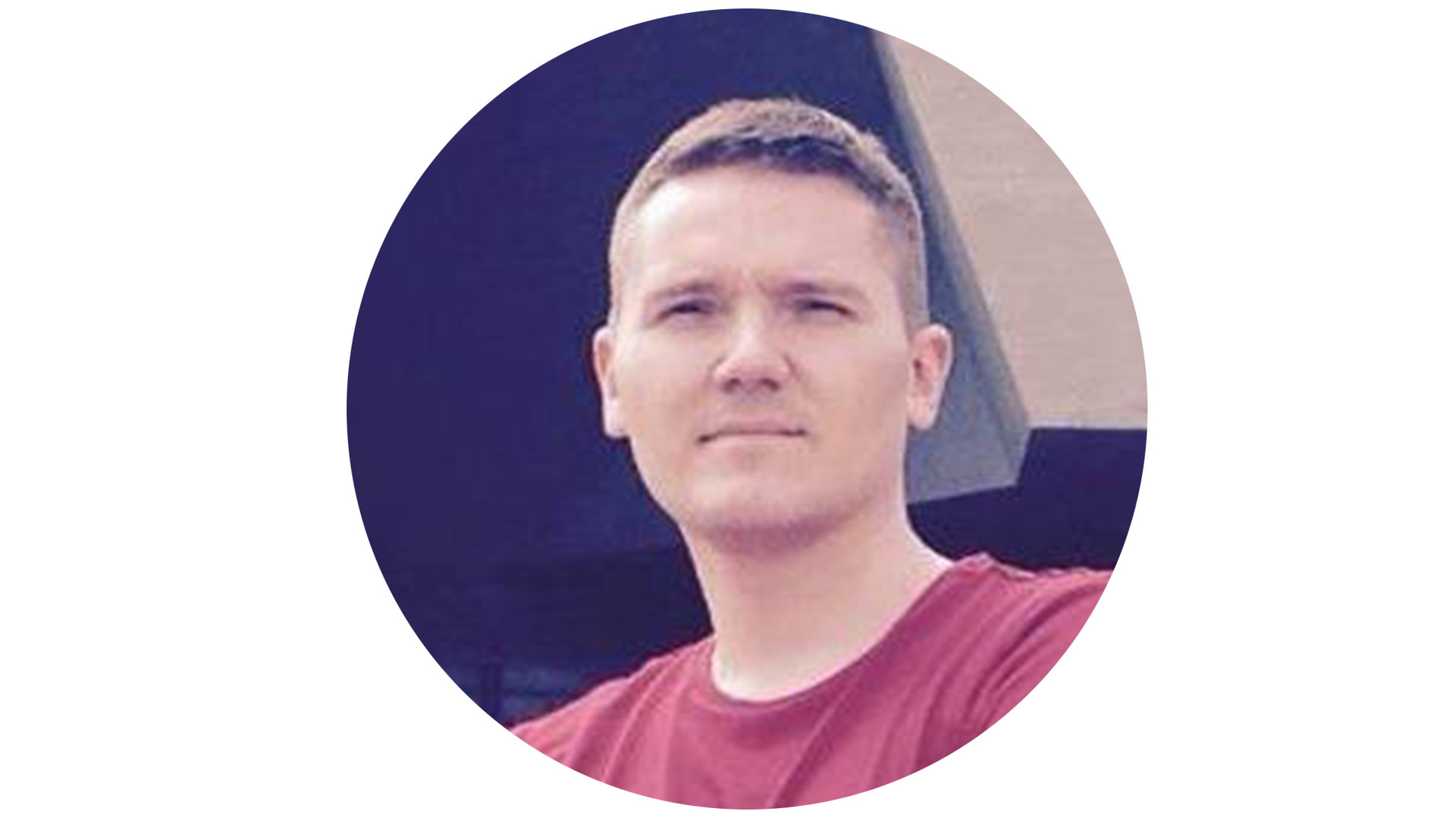 After the success of Deadpool, which was promoted as a comic-based film for adults, Miller realized that the time for his project had arrived. Netflix was the first to respond.

"We were told that the audience is adult and the cartoons will be rated R, so no talking bunnies, please. Everything must be hard-hitting, with as much blood, violence, and coarse language as possible," Shushko recalls. "I agreed. The market is oversaturated with talking animals – Mickey Mouse is king. But today people need something more hard-edged. I’m not talking about pornography, I’m talking about serious stories for grownups." 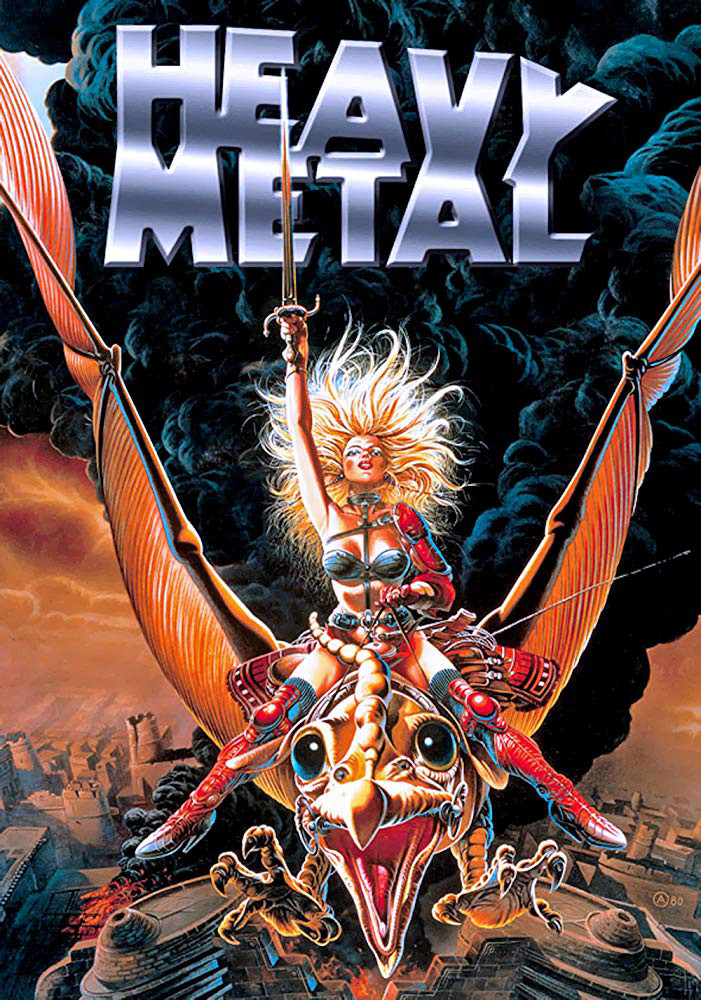 So Miller and Fincher started a mini-revolution – they were the first to launch animators from Vimeo and festivals from a big platform.

The search for authors for Love, Death & Robots began in 2016, the same year Shushko and Volk had released X Story, their first animated movie.

"Tim Miller saw the film and wrote to us, inviting us to take part in the project. We were the very first ones to be invited and, by the way, the only team as opposed to a studio. All the other films were submitted by major studios. Miller's Blur Studio took on 40 percent of the content. Our core team had just six people. In a sense, we pulled off quite a feat," says Shushko.

Passion Animation Studio, which makes music videos for Gorillaz, was one of the big boys to participate in the project.

Blind Spot took a year and a half to complete. The ending to X Story is dark and sad – the Russian animators thought that this was what was expected of them now but it all turned out differently.

"Initially, it was an idea based on transhumanism – that cyborgs were once humans. But in the end it turned out that in the world of cyborgs one could no longer even die for real. Although I don't think that the general public give it much thought when watching the film, they're much more likely to be thinking ‘Well, ok, that was fun’," says Shushko.

1. Zima Blue –  from the animators of Gorillaz’ music videos

4. The Witness – a crazy surreal trip to the slums of Hong Kong

"When I corresponded with Robert Valley, director of Zima Blue, back in the early stages of production I asked him about the title because it sounded like the Russian word zima (winter). He replied that everything had fallen into place because he had a favourite brand of vodka called Zima. But in the cartoon it’s not vodka," says Shushko.

Working with the ‘Deadpool’ director

Most of the work was done with Miller's Blur Studio. Netflix is only the content owner and sponsor interested in the end result.

"Miller found us on a recommendation. That is how things usually happen in the world of animation. There was no open competition for Love, Death & Robots," says the Blind Spot director.

It was Gabriele Pennacchioli – the famous animator of Kung Fu Panda, How to Train Your Dragon, and other hits, who had worked for Dreamworks for 15 years – who told the Deadpool director about the Russian animators. For a long time Shushko and Pennacchioli commented on each other's blogs; Shushko posted sketches of his characters there.

After work started on the anthology, Shushko and Miller spoke on the phone once a week for a year and a half.

"We were constantly asked what we were working on at that moment; some ideas got the chop because Tim Miller had a better understanding of how our episode would fit into the context of the whole anthology, of where more dynamism was needed or what was slowing down the plot. In general, the script is always a living organism from start to finish of the project. At any moment you might find an extra scene that will change everything."

"By the way, Netflix was very reasonable – they liked almost everything and made little comment. I used the money they paid me to renovate my flat. And, in general, I think you could survive for a year on the Netflix fee," Shushko adds.

Shushko now lives in St. Petersburg where he graduated from the Stieglitz State Academy of Art and Design, before going to college in Rostov-on-Don.

"I lived and studied in places that seemed a very long way from animation. It was the 1990s, i.e. there were no opportunities. But then the internet, forums and blogs arrived in Russia, and that’s how it all started," he recalls.

He conceived the idea of his first film in 2013. And then Pennacchioli – the very same – suggested that he should send his portfolio to DreamWorks. Admittedly, Shushko had to wait a year before they replied. During that period there was a joint project with friends – to make a motion comic for iPad (it's a modern animated version of a comic strip). Shushko was the lead artist.

"When the offer from DreamWorks arrived, we had already made four parts of the project, which I was really enjoying doing. It was a difficult choice. But I made my decision – I don't know what awaits me at DreamWorks, but I have to finish what I started," says Shushko. 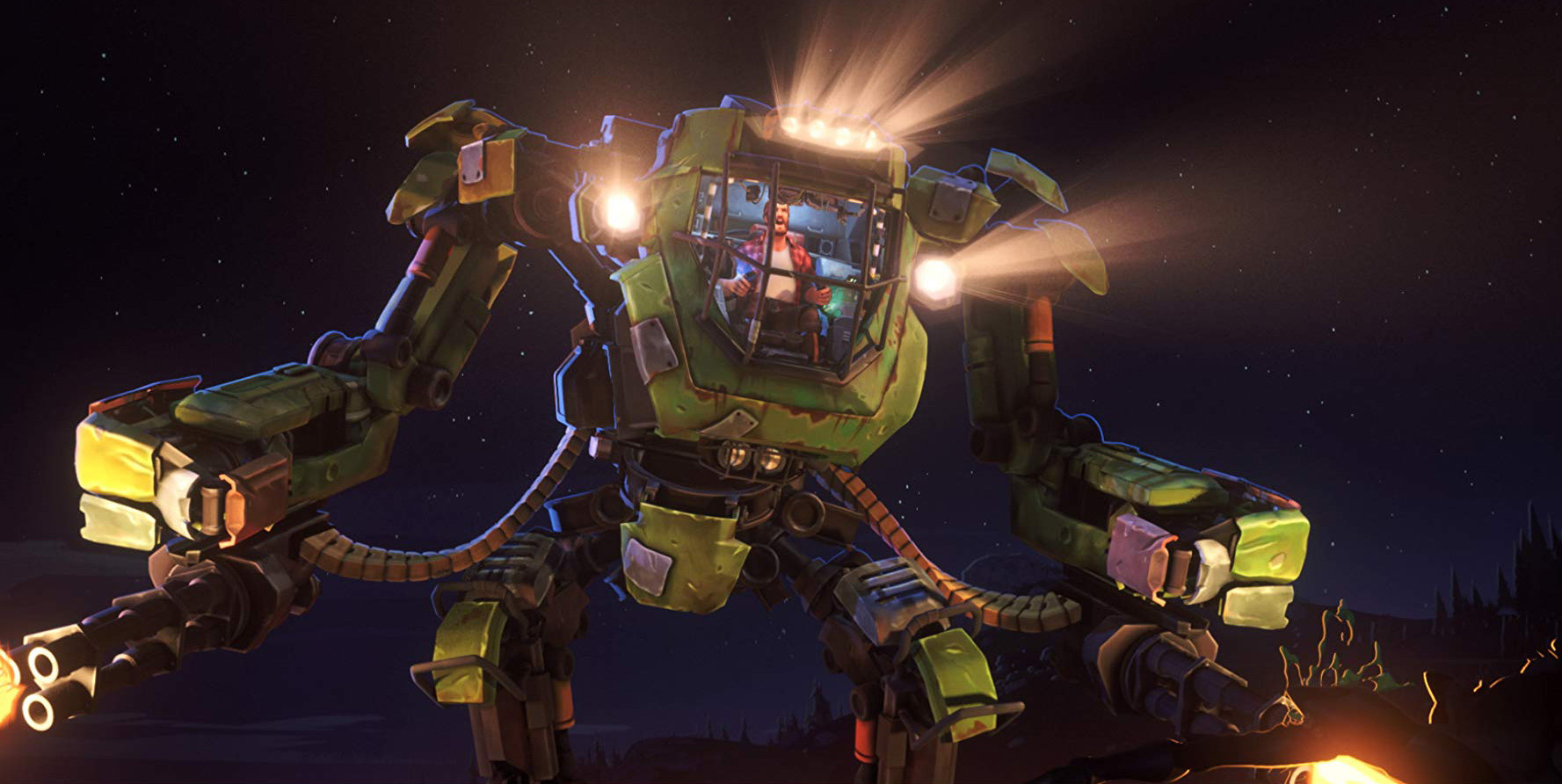 As it turned out, soon after that, one of the animation departments in Los Angeles was disbanded (the very one Shushko had been invited to work for) after Mr. Peabody & Sherman flopped at the box office. In other words, his intuition hadn't let him down: "And where would I have been now had I agreed? I would have ended up without DreamWorks, without the comic strip or friends, without Elena Volk, who was our leading animator on Blind Spot. I can't do without her. And she too had worked for a year for a big studio, Disney, doing Moana."

According to Vitaliy, it’s unlikely he would agree to work for a big studio now: "Being a cog in a corporation or doing your own projects – the choice is obvious. And I can also see that Russian animators are about to come up with some incredible, awesome projects. Yes, at present Russia does not have any amazing projects, but it has talented people. And it seems to me that very soon there will appear something that we will all be proud of."