What was the Russian Sleep Experiment? 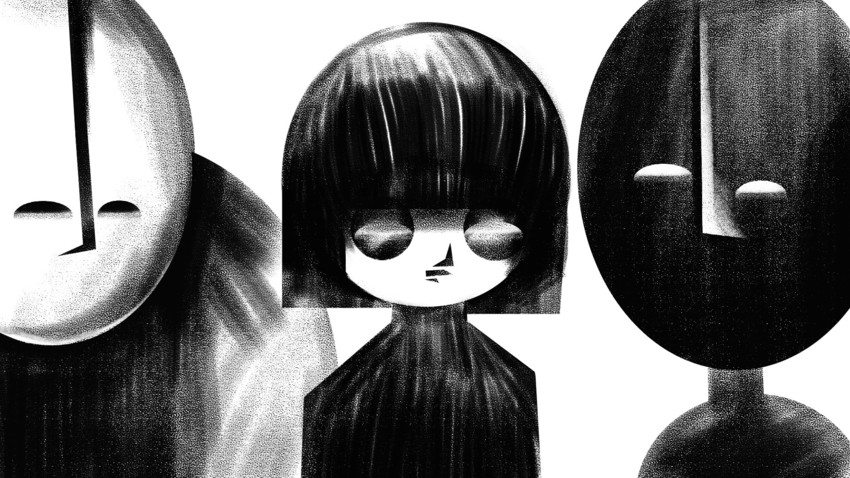 Did the Soviet government create zombies through a ruthless experiment?

Natalya Nosova
The tale of the ruthless Soviet experiment turning people into zombie-like creatures has been terrifying people for almost a decade and shows no signs of stopping.

As legend has it, the story took place in the late 1940s, when WWII was over but Joseph Stalin still remained all-powerful. On a well-guarded secret base, a research group conducted a cruel experiment on five GULAG prisoners. They were promised freedom in the event that they would last 30 days in a chamber filled with a psychotropic gas depriving them of sleep.

In the course of the five days, the situation went out of control - the subjects blocked observation and went all kinds of crazy, screaming and moaning. Then they turned completely silent for several days, and when the scientists broke into the chamber, they saw the unspeakable: the subjects tore most of their skin off of their bodies; blood covered the floor.

Somehow, the mutilated prisoners remained alive, pleading to turn the stimulant gas back on, screaming that they “must stay awake”. When the research group tried to immobilize them, the subjects showed astonishing strength, even killing some of the soldiers who were helping the scientists.

Eventually, the subjects were pacified. One of them, instructed to asleep, died immediately after his eyes closed. The rest were killed while trying to break out.

Before shooting the last subject, one researcher screamed: “What are you?!” And that mutilated, blood-covered body answered with a terrifying smile:  “We are you. We are the madness that lurks within you all, begging to be set free at any moment in your deepest animal mind. We are what you hide from in your beds every night. We are what you sedate into silence and paralysis when you go to the nocturnal haven where we cannot tread.” So he said, before the researcher shot him in the head.

If you bought any of this, you are probably new to the Internet. This ‘Russian sleep experiment’ is a 10-year-old urban legend. Its origins trace back to the CreepyPasta website, where you can enjoy the story in all its full glory (like feces covering the windows, a KGB commander forcing the scientists to join the subjects in the chamber and so on). But the original story is even older, written for an online forum challenging users to make up the scariest “urban legend”.

And boy, did it spread far and wide. Articles and videos with names like “was the Russian Sleep Experiment real?” are numerous. Some websites, even Russian ones, still post the story hoping to elicit real horror, adding comments like “the origin of the leaks is still a mystery” at the end. Yeah, right.

The story couldn’t be true for so many reasons we’d need a separate text to list them all. Let’s just focus on the obvious ones:

1. It didn’t make any sense for scientists to let the subjects “hide” in their chamber for several days without observation.

2. No gas that can stop humans from falling asleep is currently known to science.

3. If you tear away your skin, you die from blood loss. Or did that gas turn the subjects into some quasi-immortal creatures?

The legend remains popular even after a decade. “The Russian Sleep Experiment is the most viral ‘Creepypasta’ story on the internet, with a total of 64,030 shares,” journalist Gavin Fernando wrote in 2016.

Seems about right: this hoax became so huge, it ended up inspiring a novel, a short film (where the GULAG prisoners are for some reason replaced with Nazi war criminals) and an upcoming full-length psychological thriller by young Irish director John Farrelly.