7 best contemporary drama movies from Russia and about Russia 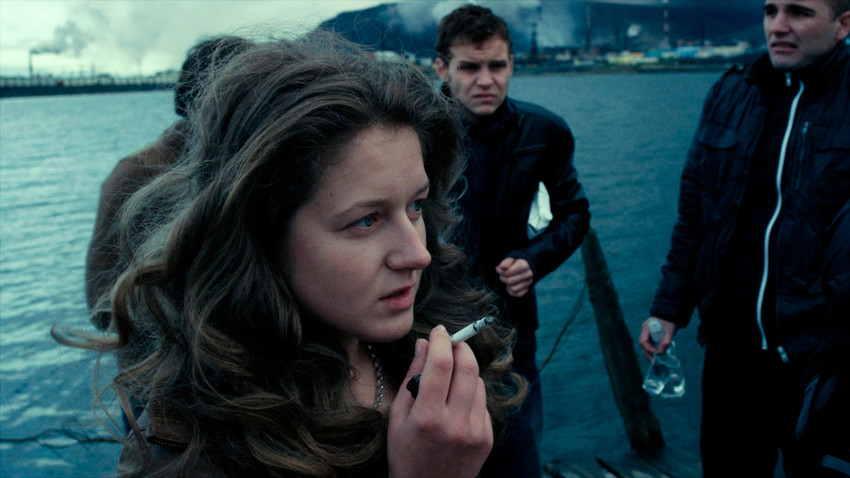 Natalya Meshchaninova / Look Film Studio, First Creative Union, 2014
Longing, suffering, life’s dilemmas, broken lives: Russia’s cinema, like its literature, has a particular passion for these heavy topics. Here are the most popular dramas that have come out in recent years.

What to expect:A film drama about people working in one of the most difficult professions in modern Russia. 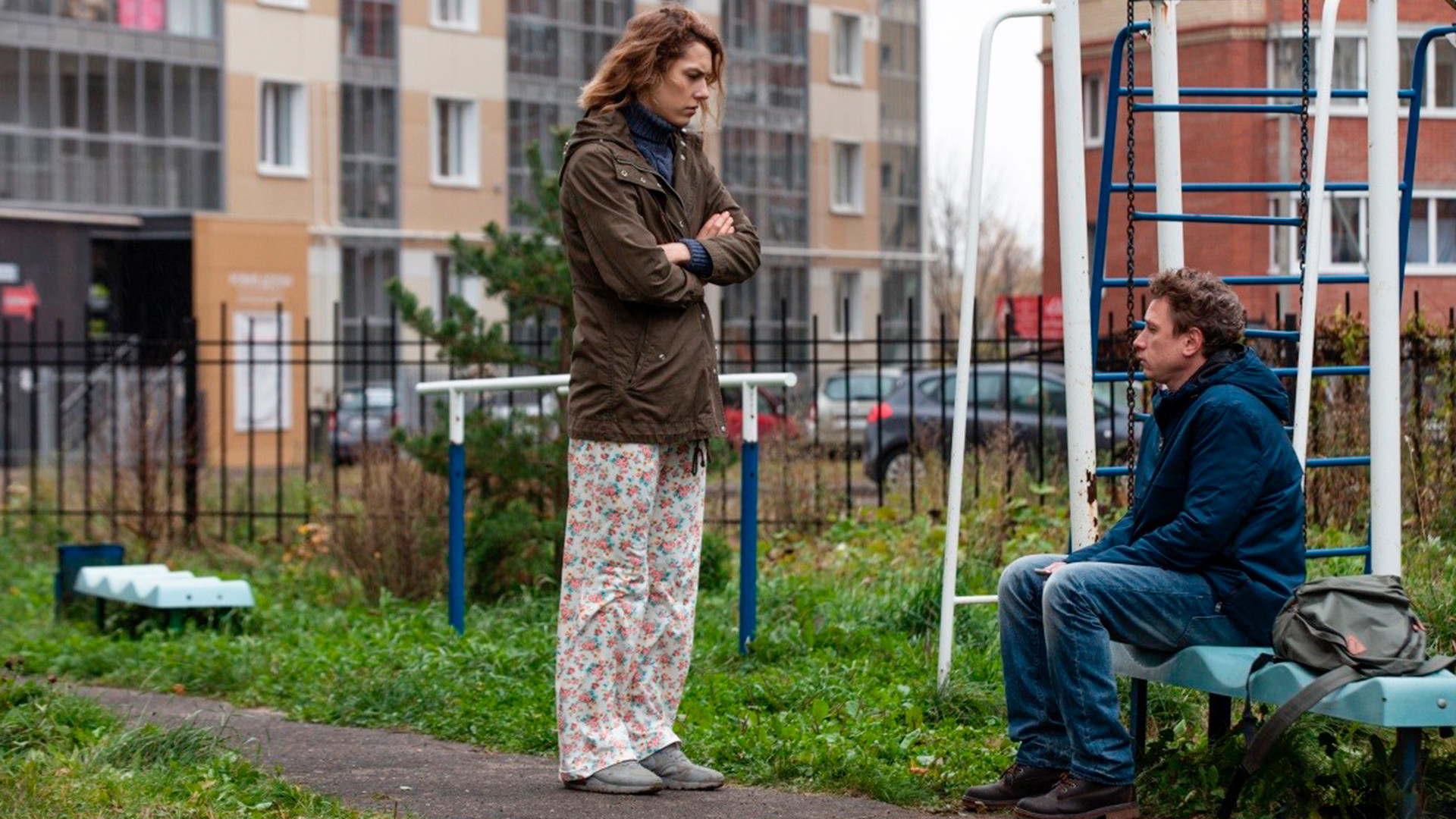 Katya and Oleg are a married couple, both doctors and around 30. Oleg works on an ambulance crew and drinks in his spare time. Katya saves the lives of patients delivered by her husband in his ambulance and, when at home, dwells on how tired she has become of this kind of life and decides she wants a divorce.

The film is a complex portrait of two people who love each other but whose lives are cracking under the weight of years of accumulated fatigue, both from each other and the self-sacrifice their jobs require to save others.

Arrhythmia was a hit in medical circles. No one had previously created such an accurate cinematic description of this world in Russia. The film attracted a wide audience among the general public too, with entire movie theater audiences sobbing in unison.

2. The Hope Factory by Natalya Meshchaninova (2014)

What to expect: Experience the atmosphere of the world’s northernmost city—where hope is as rare as sunlight. 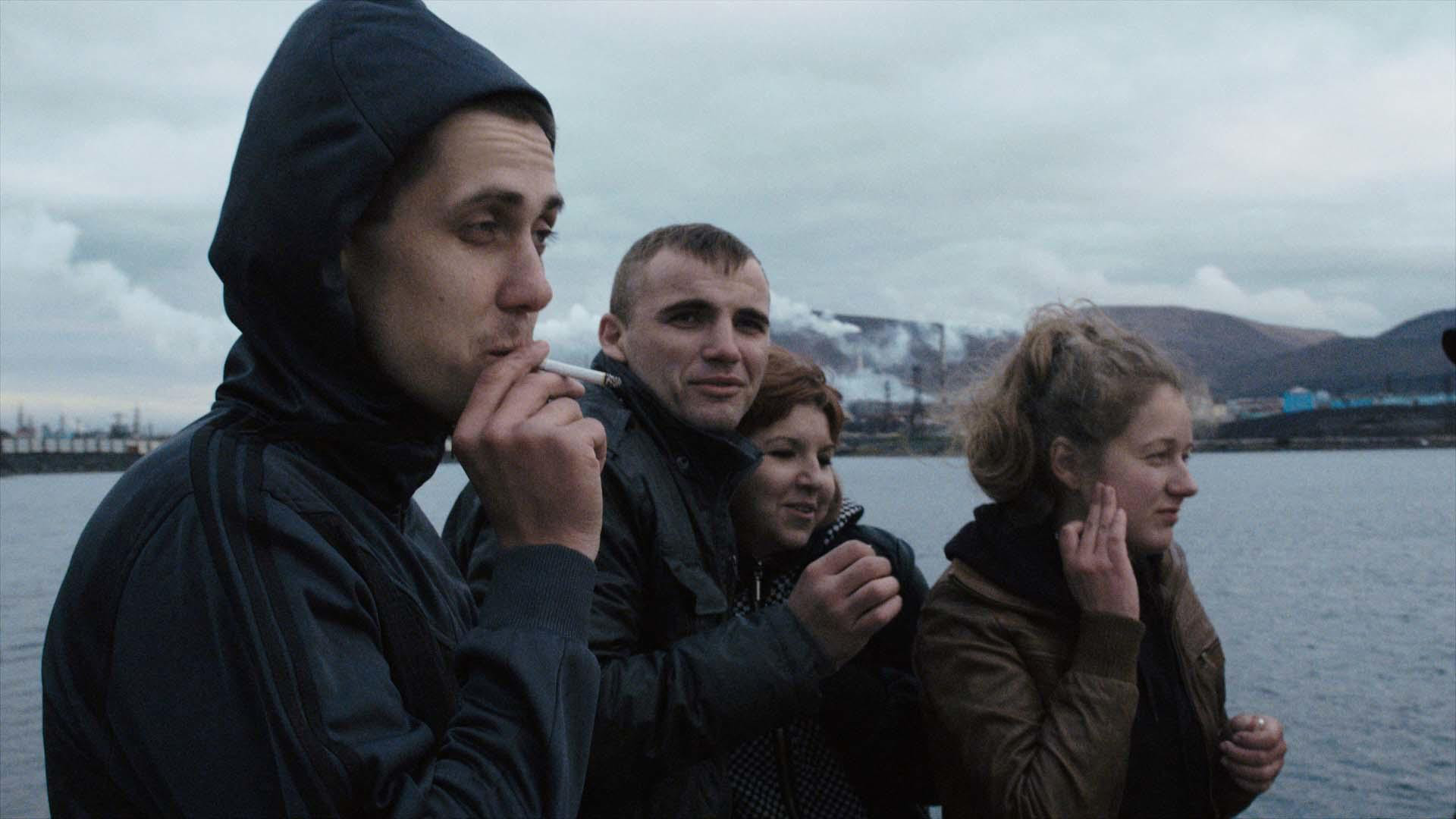 Norilsk is a city above the Arctic Circle where practically the entire adult population works at the local industrial plant. There is little to do here, so young people kill their free time drinking vodka on the shores of a toxic industrial lake. At the center of the drama is a young medical worker, Nadya, in the midst of an existential dilemma over whether "to run away or to stay." The problem is she has no money for a ticket, and the people around her—parents and friends—keep telling her she’s not needed anywhere else.

Meshchaninova's film was shown at the International Film Festival in Rotterdam, and the film represented a new development in Russian cinematic realism in which actors on the screen have finally begun talking like people in real life. There is no literary language, only uncompromisingly conversational dialogue.

What to expect: A journey of the dead to the world of the living. 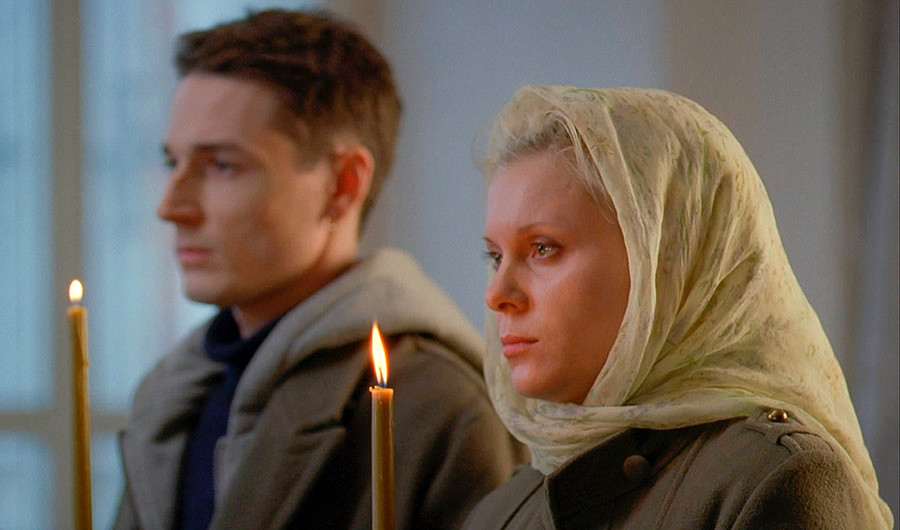 Each of the film's 10 characters stands on the threshold of a happiness that is to remain unattainable in the end. Each is to have an encounter with death through tragic accidents. Some will have to accept death, while others will be left face to face with their own despair.

But the film’s main questions are whether life goes on after a loved one’s death and, if so, how is it possible to find the will to live again? Sigarev looks at all possible options, and actress Yana Troyanova, who plays a woman whose fiancé has died, does it with such credibility that it is physically painful to watch.

Sigarev's cinematic parable was awarded the prestigious FIPRESCI prize at the International Federation of Film Critics in Wiesbaden. Some critics have compared watching the film to an extreme sport since it triggers a release of so much adrenaline.

What to expect: The magic of slow cinema 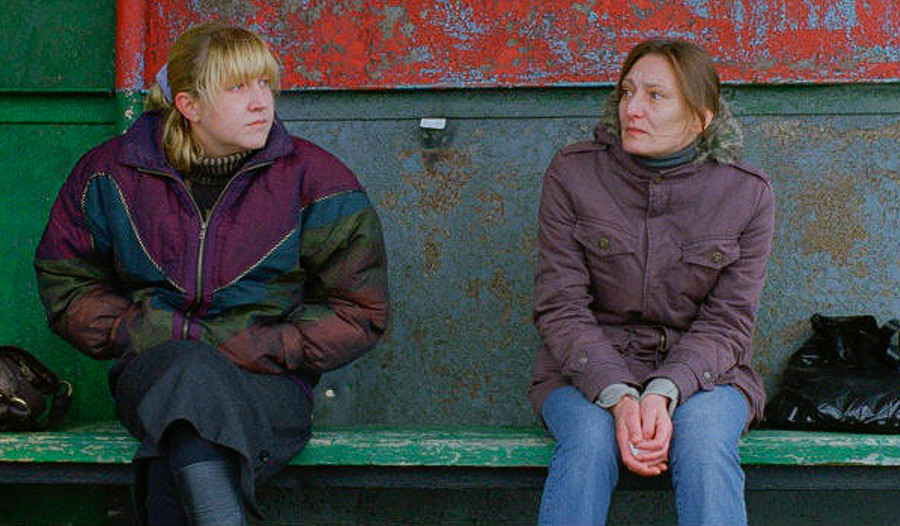 A farmer lives out in the sticks in Russia with his wife and disabled son. Their life is measured and monotonous. At a certain point, he employs two women from a local prison colony and falls in love with one of them…

Despite the fact that the movie has a rather romantic opening, it is about as far as you can get from an amorous intrigue or hard-edged drama. The story only really starts to develop around 40 minutes before the end of the two-hour film, but it will leave you with a strong aftertaste and thinking about it for days. According to film critic Yevgeny Gusyatinsky, Bakuradze is the only director who can portray a Russian setting without falling into cliche.

5. Tale in the Darkness by Nikolay Khomeriki(2009)

What to expect:A story about a modern-day Cinderella who goes into the darkness to find the light. 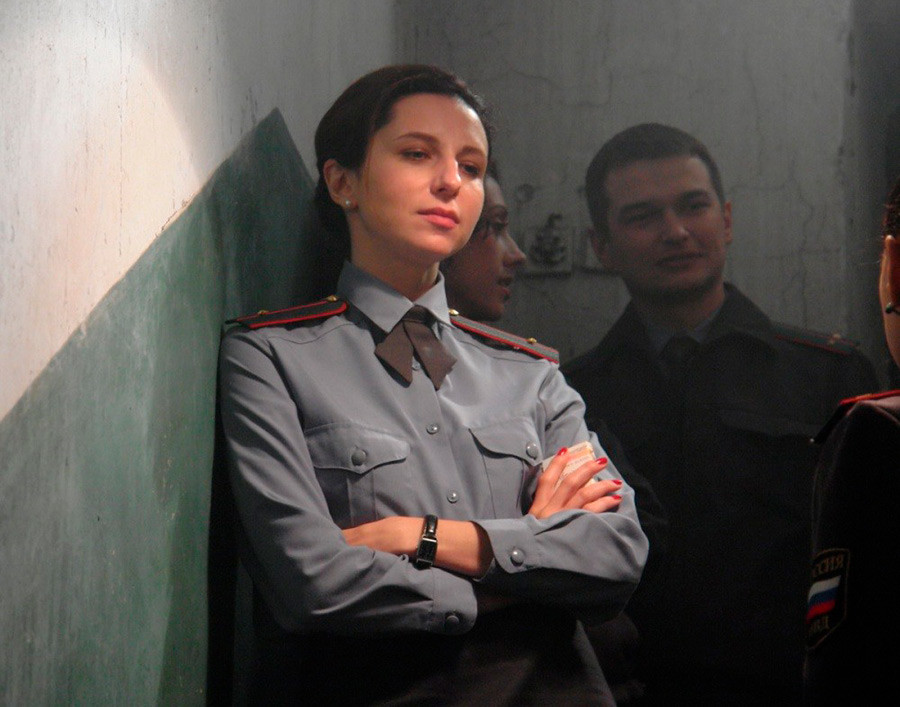 Tale in the Darkness

Angelina is a junior police officer. Every day at work she sees how people remain blind to each other’s problems and live (metaphorically) in darkness. There is no happiness in her private life either: She is lonely and dreams of a romantic love affair.

But in this tale the kind prince on whom Angelina pins all her hopes doesn’t come. And so the modern version of the fairytale has a different moral: In life, all of us have everything we need to emerge on our own from even the most impenetrable darkness. We just need to be adamant in our desire to find the light.

What to expect:  A powerful social drama. 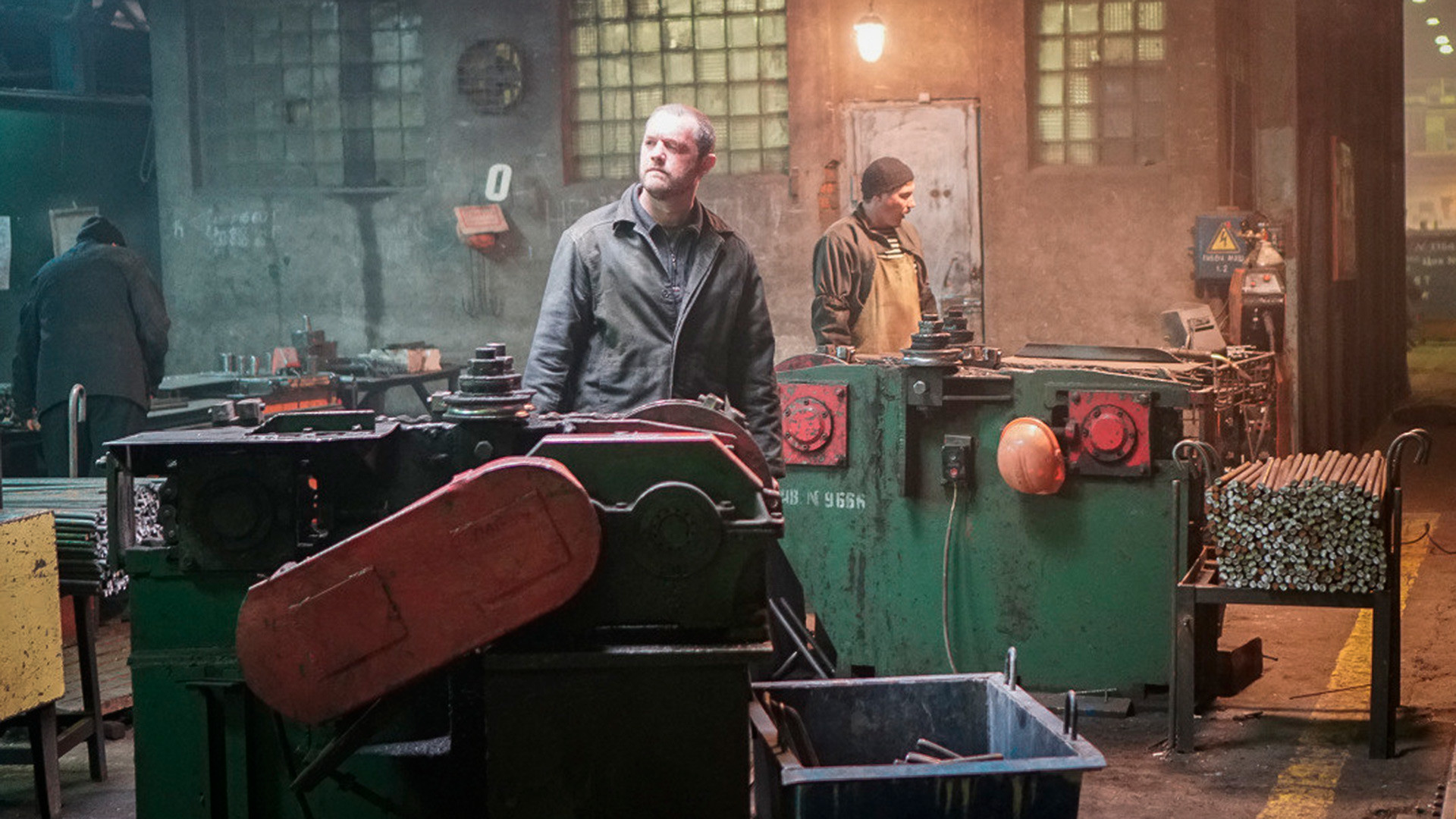 A factory that makes concrete slabs is facing a crisis—a crisis in human relations. A local oligarch closes the plant, where wages have not been paid for three months. Three hundred people are left jobless, but six of them decide they deserve better than this.

This is how, according to Bykov himself, this "muscular philosophical thriller about leather-clad collective farmers wielding assault rifles" begins. Questions of social inequality permeate the whole film, becoming a metaphor that can be applied to all of today's Russia.

What to expect: Suffering from lost love. 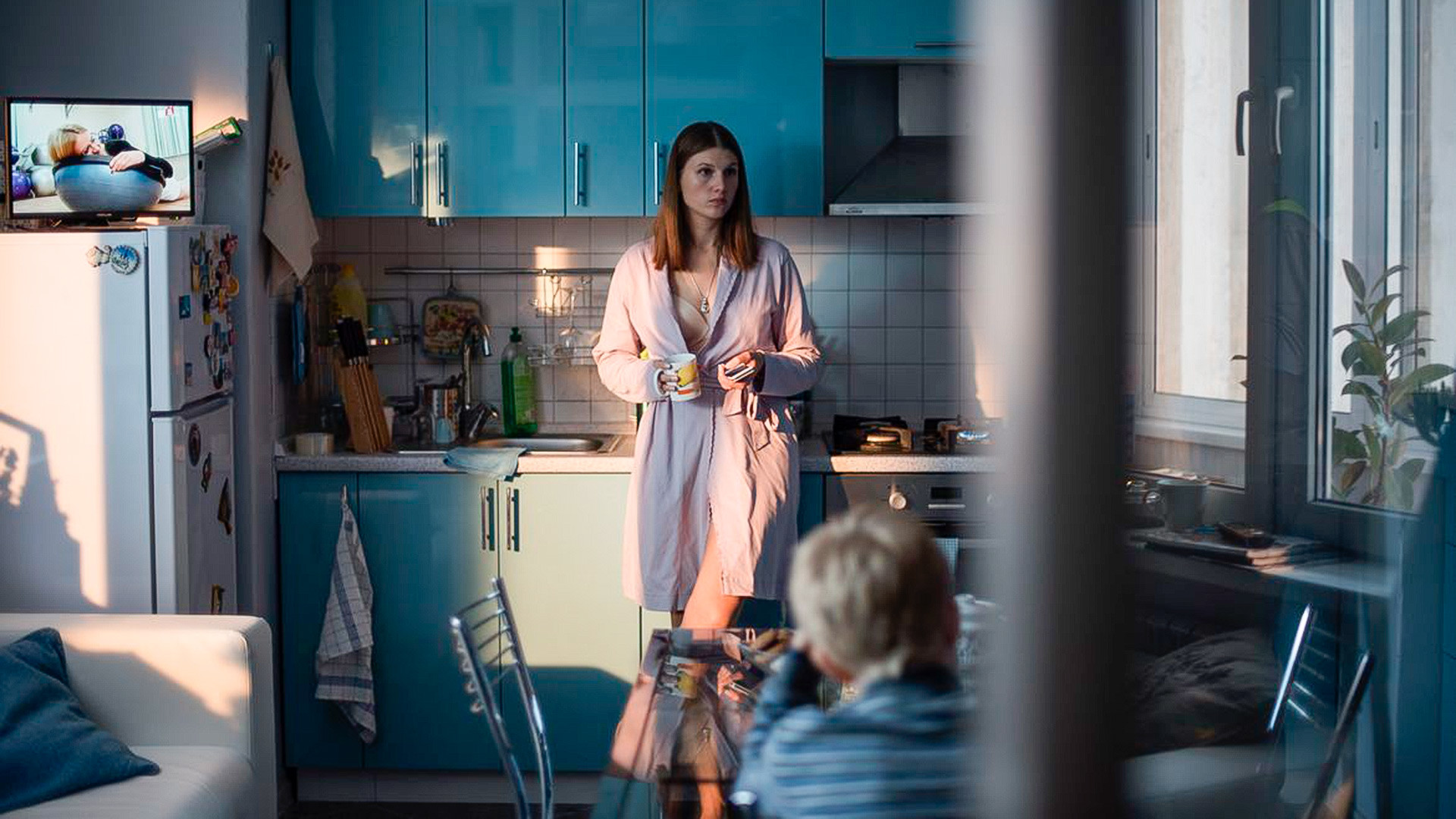 A young couple is going through a divorce, threatening every now and then to send their young son, Alyosha, to an orphanage. They are so preoccupied with their arguments, resentments and extramarital affairs that at first they don't even notice that Alyosha has disappeared. This is the beginning of the story of a family apocalypse in which everyone has grown so used to blaming others for their misfortunes and never takes any responsibility for what happens in their lives.

Like Zvyagintsev's previous movies, Loveless made a huge splash at the festivals. It won the Jury Prize at the Cannes Film Festival and the César Award for Best Foreign Film, along with being nominated for an Oscar and Golden Globe. Many critics say that it is the most "flawless" film to date by Russia’s most internationally acclaimed director and represents Zvyagintsev at his best and most developed. Here you will find his characteristically dispassionate shots, details calibrated to the smallest millimeter, a heartbreaking story and countless subtexts.