Russian ballet owes its greatness to these foreigners 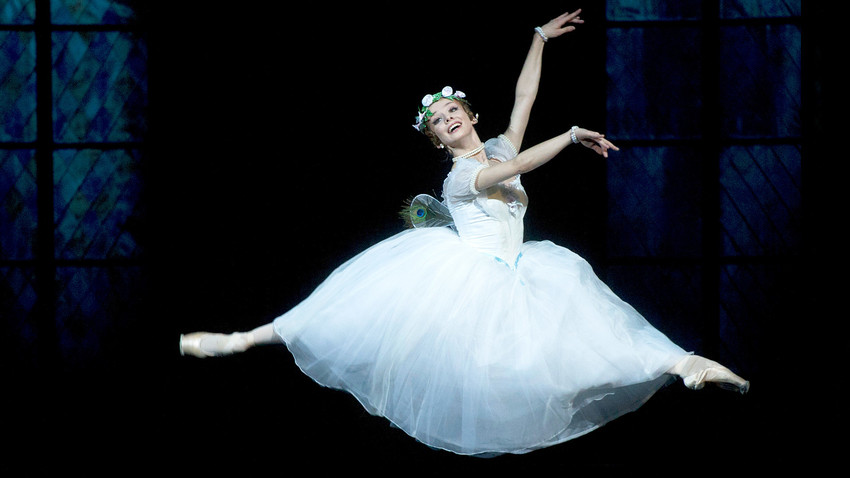 Iliya Pitalev/Sputnik
It was a long and arduous road that brought Russian ballet worldwide renown. But the path from neophyte to iconic would not have been possible without these key foreign figures.

Russian autocrats dating back to the days of Empress Elizabeth fell in love with ballet, sparing no expense on the art and inviting the best European talent to Russia. You’d be hard-pressed to find an internationally acclaimed performer that hasn’t made their mark in our country. Of those, a particular few ended up forever transforming Russian ballet into the global force it is today. 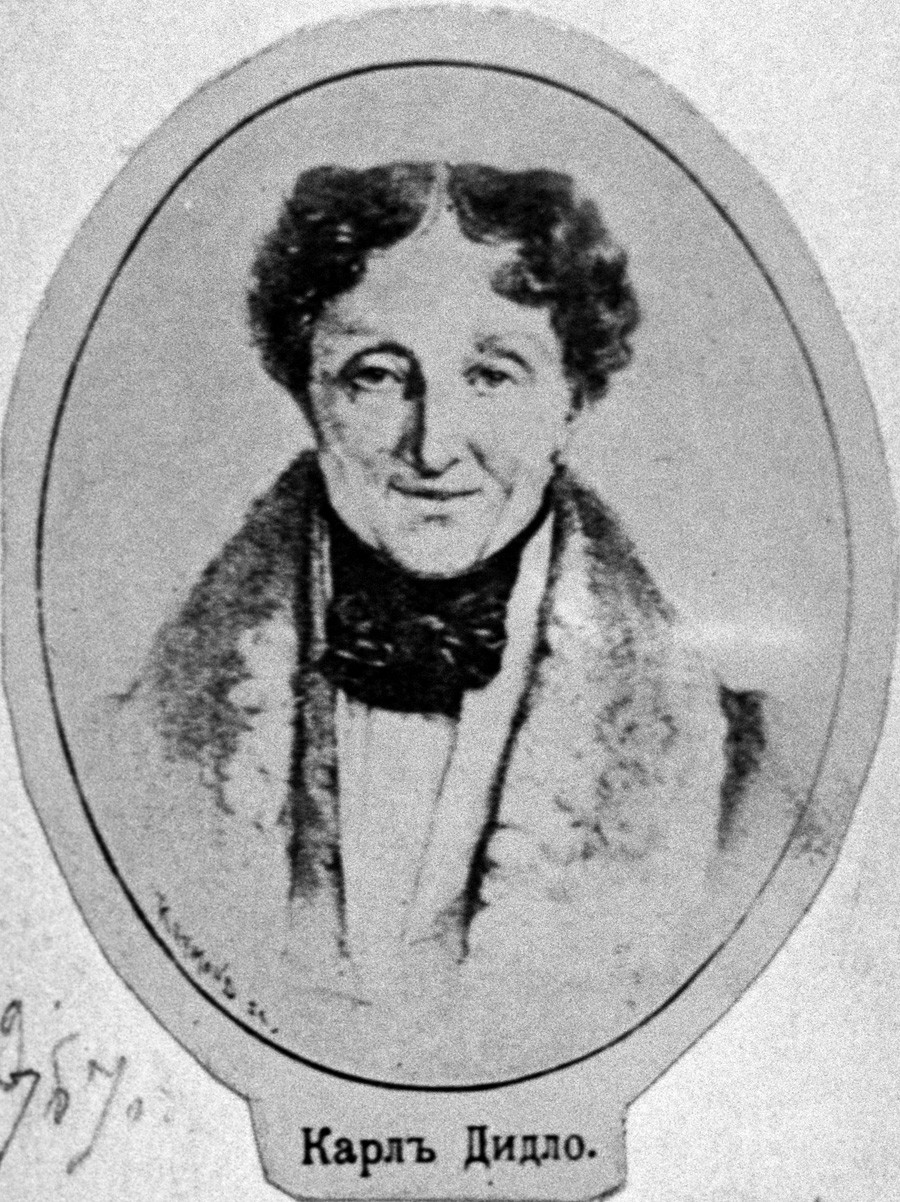 Didelot - born to a family of French dancers, had started his studies at the Swedish Royal Court in Stockholm, where his parents performed. So gifted was the young Charles that his parents decided on sending him off to study with the best Parisian masters. But the French Revolution would later cut short his meteoric rise at the French Opera. Didelot was forced to escape to London, where in 1796 he had for the first time presented Flore et Zéphire to the world. He widely toured the ballet, achieving widespread acclaim and securing numerous contracts in the process. 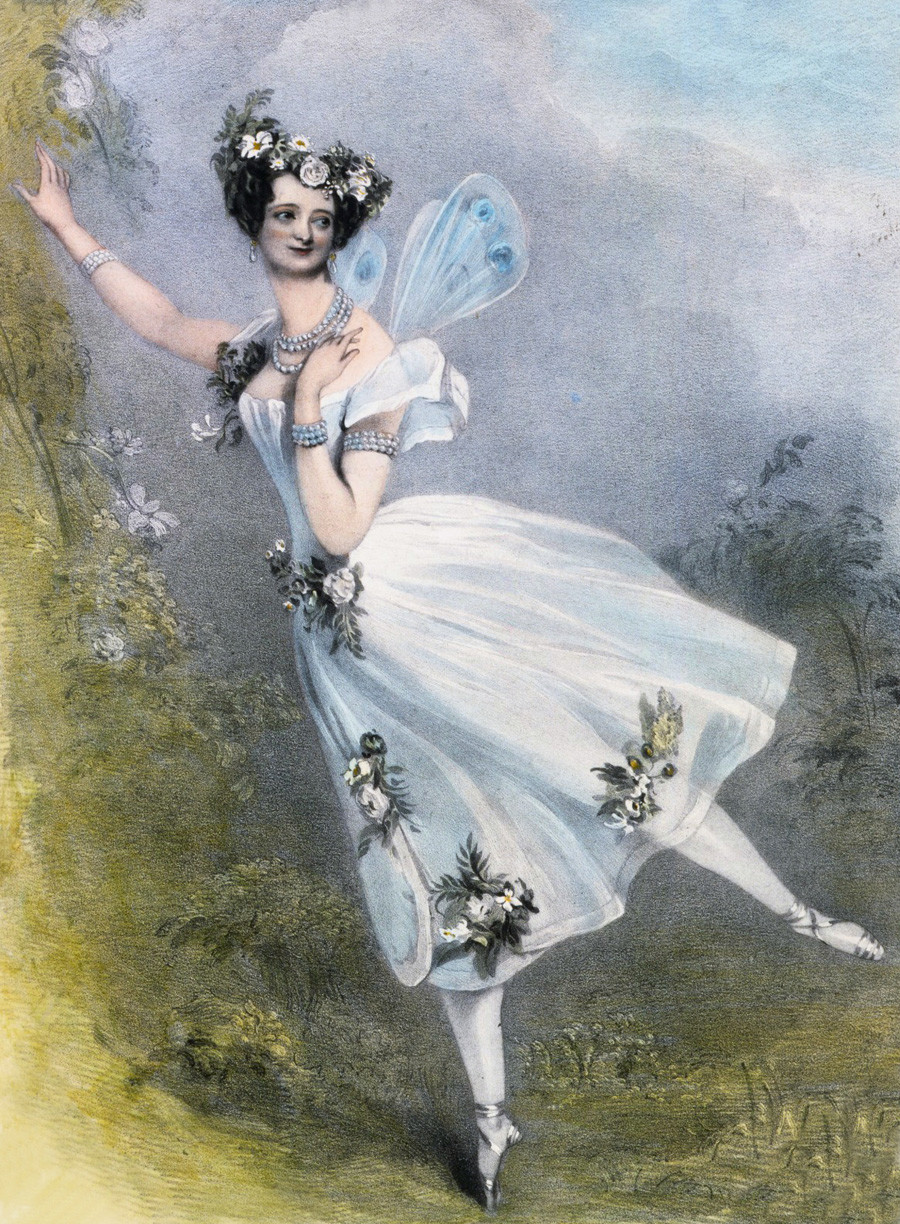 In 1802, 35-year-old Didelot arrived to Russia on the invitation of Prince Nikolai Yusupov, who was in charge of Russia’s Imperial theatres. The choreographer won the supreme patronage of the widowed empress. He gained far more than the opportunity to stage his productions - his status equalling to that of Marius Petipa, who a century later would become known as ‘the autocrat of Russian ballet’.

Didelot did far more than formulate the St. Petersburg company’s repertoire - he also taught, having nurtured several generations of Russian dancers, and is credited with key reforms that brought Russian ballet in line with that of Europe. 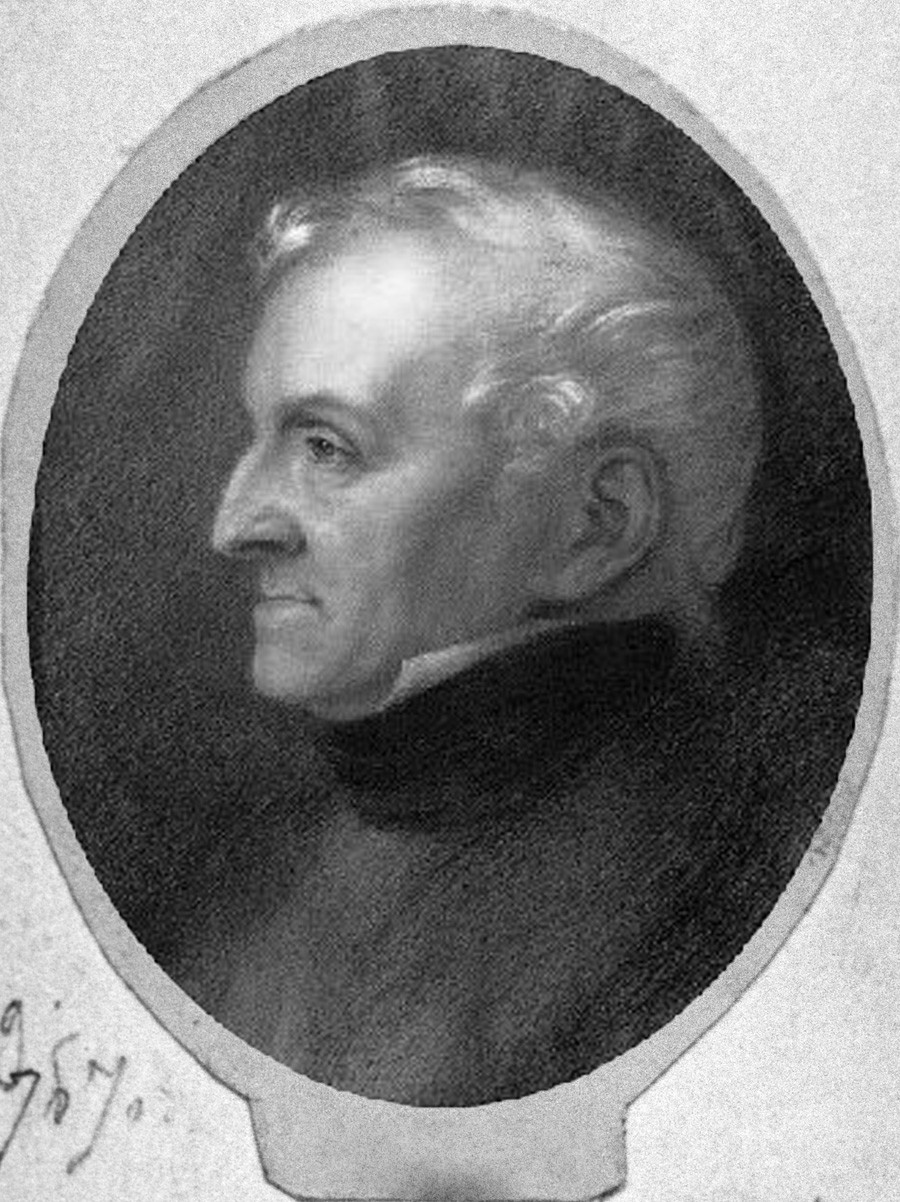 The Italian was continuing the work of his artist parents: he performed and produced, but his dancing was never judged above mediocre. At 25 he married the Swedish dancer Sophie Hedvig Karsten. In 1821 he began teaching their daughter Maria. By then the great French masters had almost discarded the 17-year-old as unsuitable for the stage, with her posture, lanky stature, long arms and a frank lack of physical beauty. This did not deter Filippo, however: every day he would put his daughter through four hour classes, interrupted only by her fainting. At a time when other teachers taught their students womanly grace and seductiveness, Filippo was forging something completely different, teaching his daughter to fly seemingly without ever landing and get up so high on half-fingers it would appear she was floating.

Taglioni is the man behind the most important revolution in ballet, which turned it into what we know today - looking toward the sky, standing on one’s toes. To present this technique to the world - and Maria with it - he came up with La Sylphide. The ballet ended up separating the art into two eras - a ‘before’ and an ‘after’: it was then that ballet became a part of the tradition of European romanticism, nay - of the entire European culture, and, with it, Maria - as its shining symbol.

Fully primed for success, Maria and her father arrived five years later in 1837 to St. Petersburg. Their La Sylphide was already widely performed, but the company was in dire need of a choreographer. Taglioni’s arrival didn’t just herald the arrival of Parisian stylistic tradition. Seemingly overnight, St. Petersburg felt like it had undergone a transformation and found itself at the epicenter of European ballet, while its performers set about taking their technique to new creative heights. 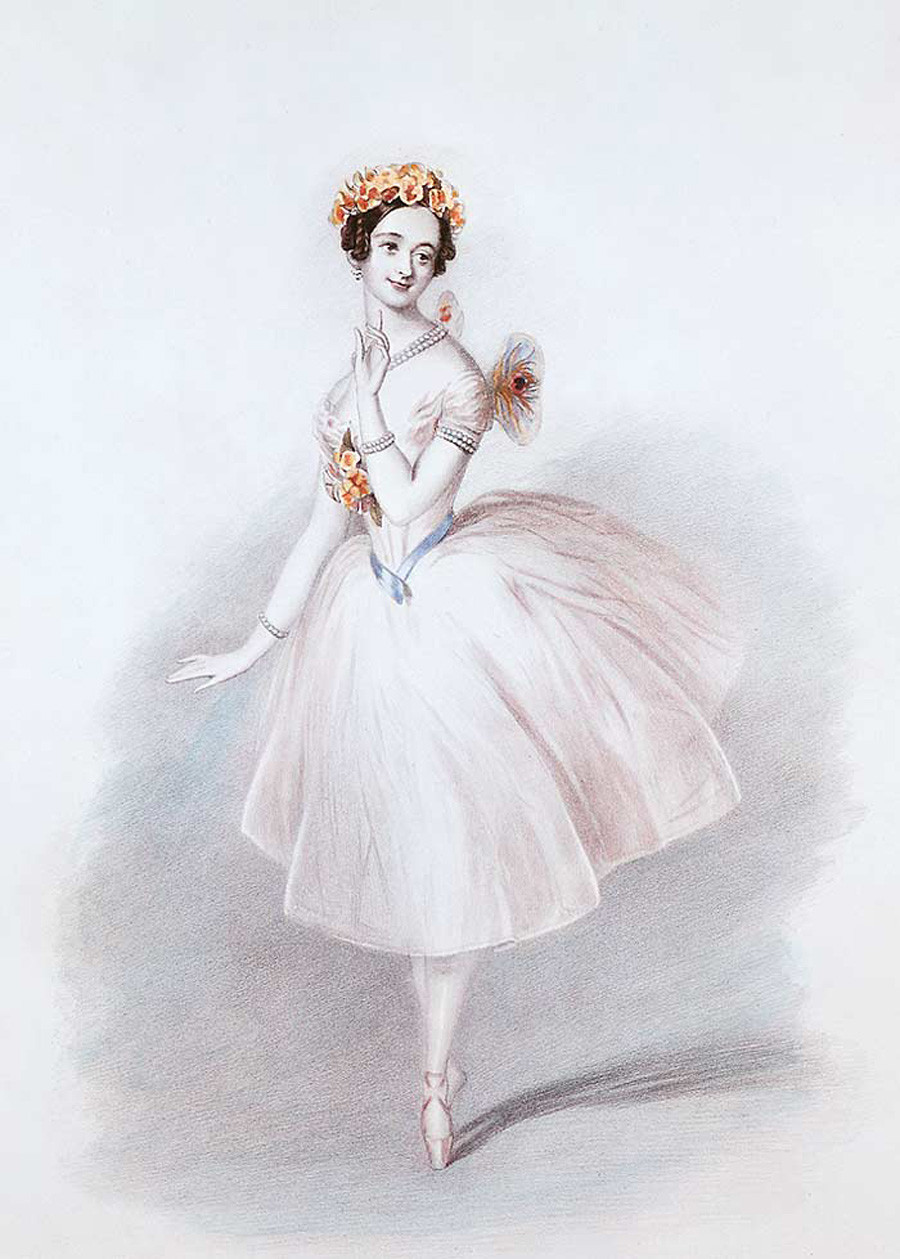 Taglioni spent the next five years developing La Sylphide in new stage productions, creating a huge buzz with ballet fanatics, while allowing Russian dancers to pick up new aesthetics by observing his practice sessions with Maria.

After saying his goodbyes with St. Petersburg, the city’s ballet scene had immediately begun to hemorrhage audiences. However, this provided the Russians with a strong creative drive to venture outward, into Paris. That signaled the beginning of widespread European adoration for the skills displayed by these masters of Russian ballet. 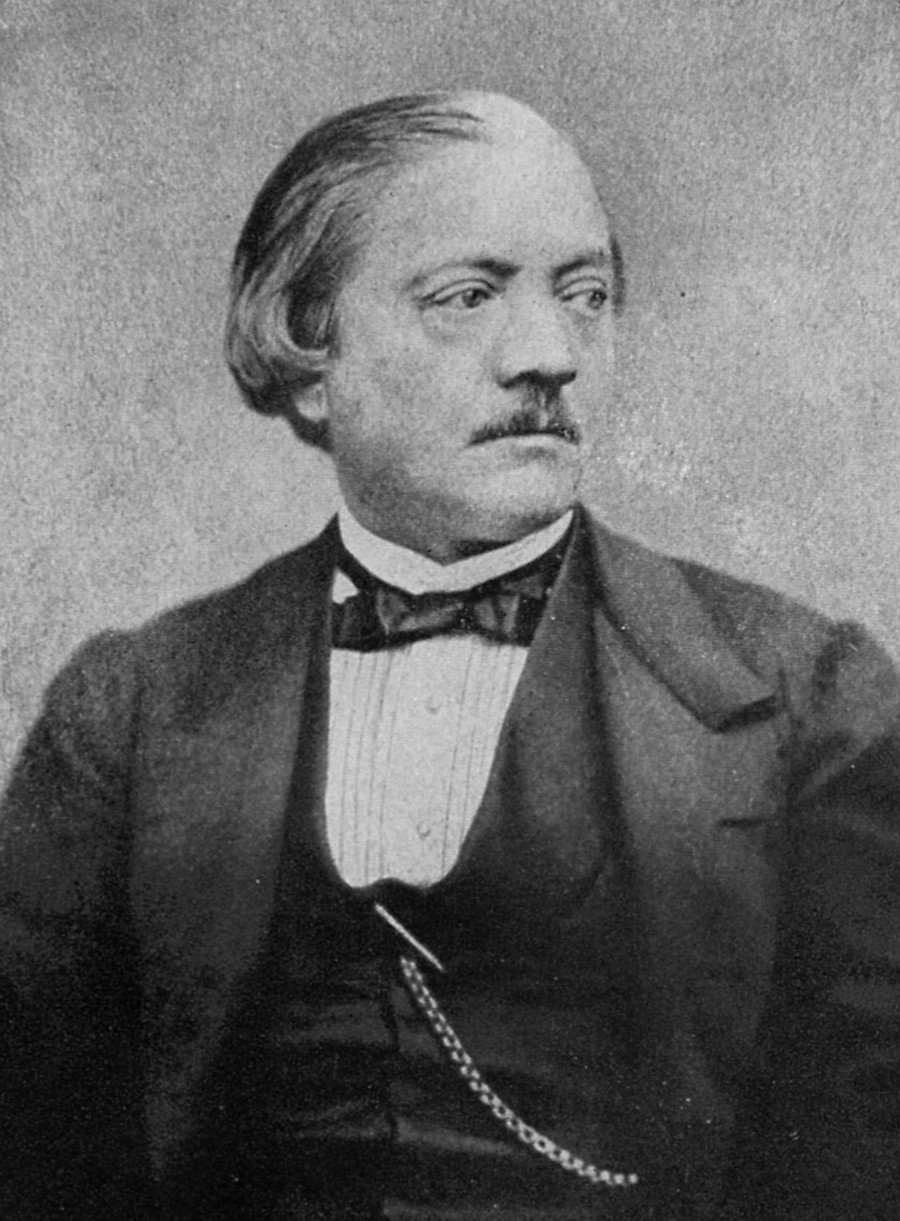 Portrait by unknown of the Ballet Master Jules Perrot. London, circa 1850. Image was scanned from the book "Complete Book of Ballets: A Guide to the Principal Ballets of the 19th & 20th Centuries" by Cyril W. Beaumont. Published by G.P. Putnam's Sons, 1938.

France’s Perrot is among the most enigmatic figures in the world of ballet. His legendary works - Giselle, Esmeralda, Ondine, Corsair - all enjoy worldwide acclaim. Despite this, we remain unaware of the extent to which his original techniques are even present there.

Perrot was a master dance and artist of the romantic era, a partner to Maria Taglioni, who - according to legend - had done everything in her power to prevent Perrot from being accepted at the Parisian Opera. The virtuoso ended up leaving for Italy, where he encountered the young Carlotta Grisi, whom he forged into a true rival of Taglioni’s, and who, on top of that, was strikingly beautiful. She had become his student, muse, lover and his gateway to the Opera. The doors did open wide, but Carlotta did not bring her Pygmalion along with her.

They would meet 10 years later in St. Petersburg, where Grisi - like Taglioni before her - had felt as a sort of celestial woman. Perrot, as if putting the hurt behind him, renewed the ballets where Grisi’s talents were allowed to shine. By then, the St. Petersburg company was glowing with the best dancers in all of Europe, all of whom became the star’s supporting dancers. But as it turned out, Carlotta’s gratitude would once again be short-lived. However, the Russian capital was now home to all of Perrot’s masterpieces, albeit later transformed by Marius Petipa. 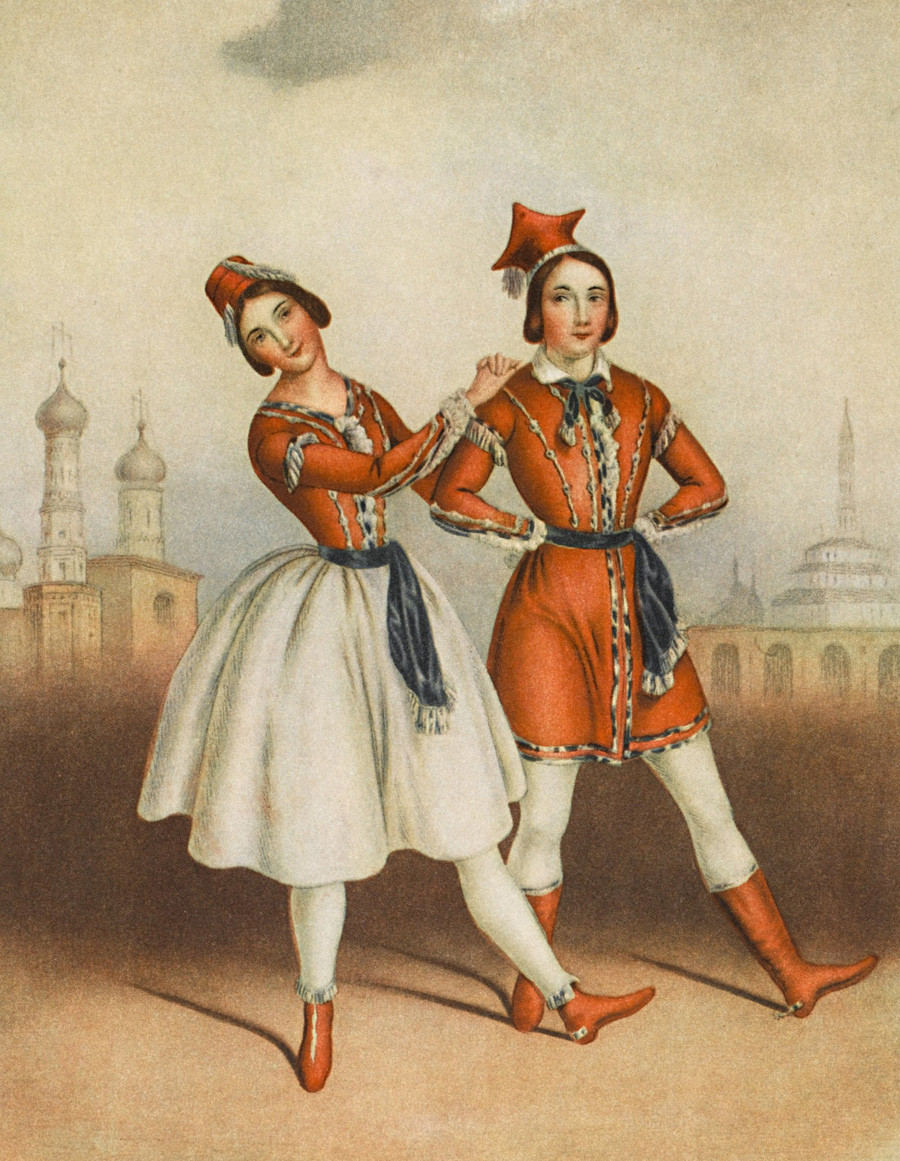 As the sun set on his life, Perrot returned to his native France together with his Russian wife who came from humble beginnings - Kapitolina Samovskaya.

The Frenchman had only lived 48 years, but that life was so rich it could easily be the basis for an entire multi-season series. Saint-Leon, born into a family of dancers, performed the main roles in Perrot’s productions, studied under Paganini, and was a performing virtuoso violinist. Not only that, he staged ballets and is credited as the inventor of a new technique for recording the dance. 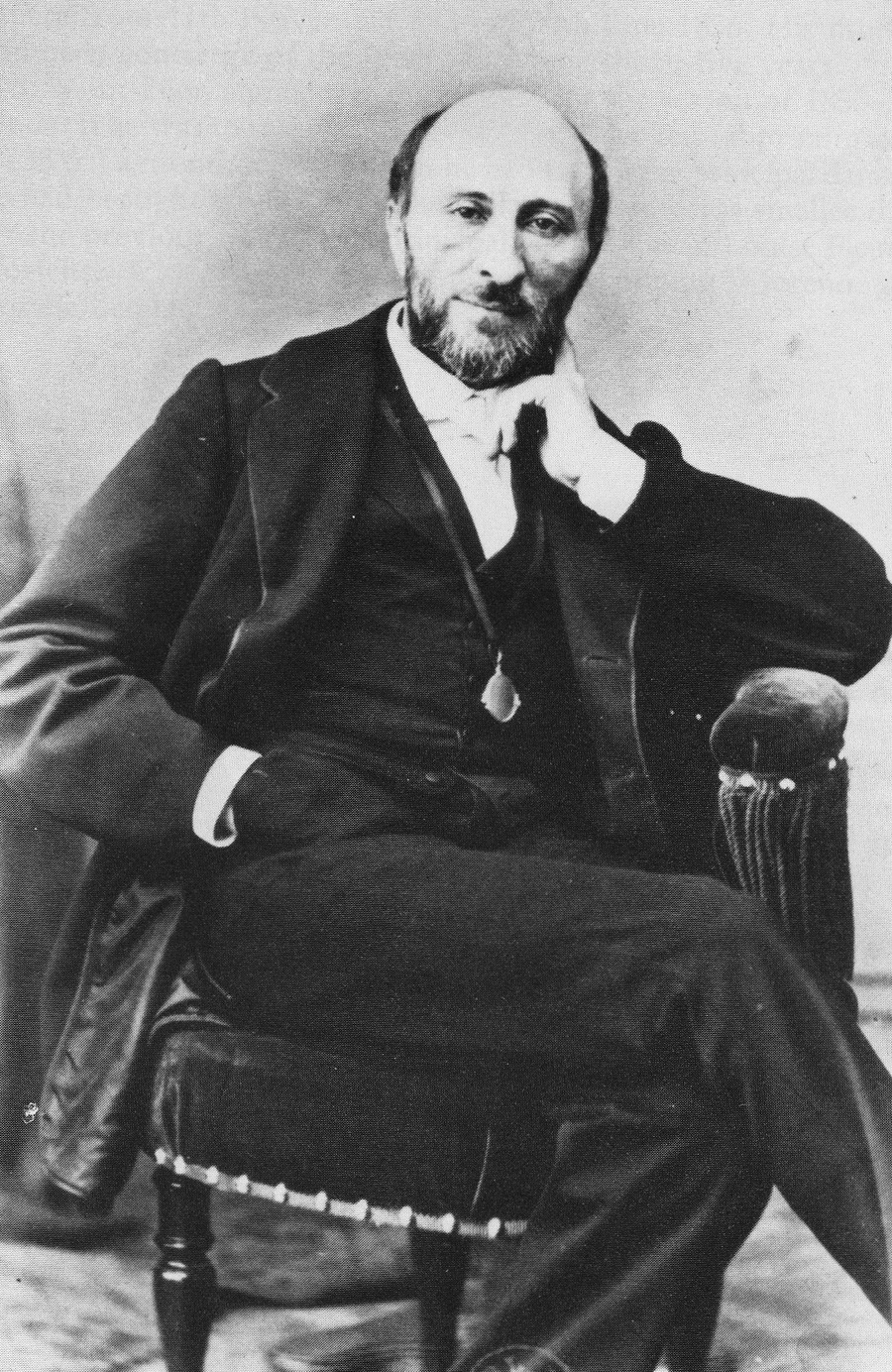 Photo by B. Braquehais of Arthur Saint-Leon. Paris, 1865.

He arrived to St. Petersburg at age 38 already a master, his productions playing in Milan, Vienna and London. His explorer’s instinct had brought him to Russia, and, no doubt, his drive to be on the cutting edge of progress and all the latest developments. And Russia was, of course, the prime happening place for all things ballet in the 1860s, where Saint-Leon could continue to develop his career.

He made his intentions known with his first ballet Jovita, released just two weeks after signing a contract with the Russian directorate of Imperial theaters in 1859. Even among his productive peers of the 19th century, he stands out as an unstoppable creative conveyor belt - always in search of new themes, compositional ideas and choreography. His contemporaries would attest to that.

He staged classical dance intended for pointe shoes (for corps de ballet, no less, which would have been a massive novelty for those times), as well as folk-inspired, for heels, involving multiple dancers, ensembles, men, women, even children’s productions - there was seemingly no end to that fountain of creativity. All Marius Petipa - who had arrived to the capital 12 years prior to Saint-Leon - could do, was look on and observe his rival’s meteoric rise. 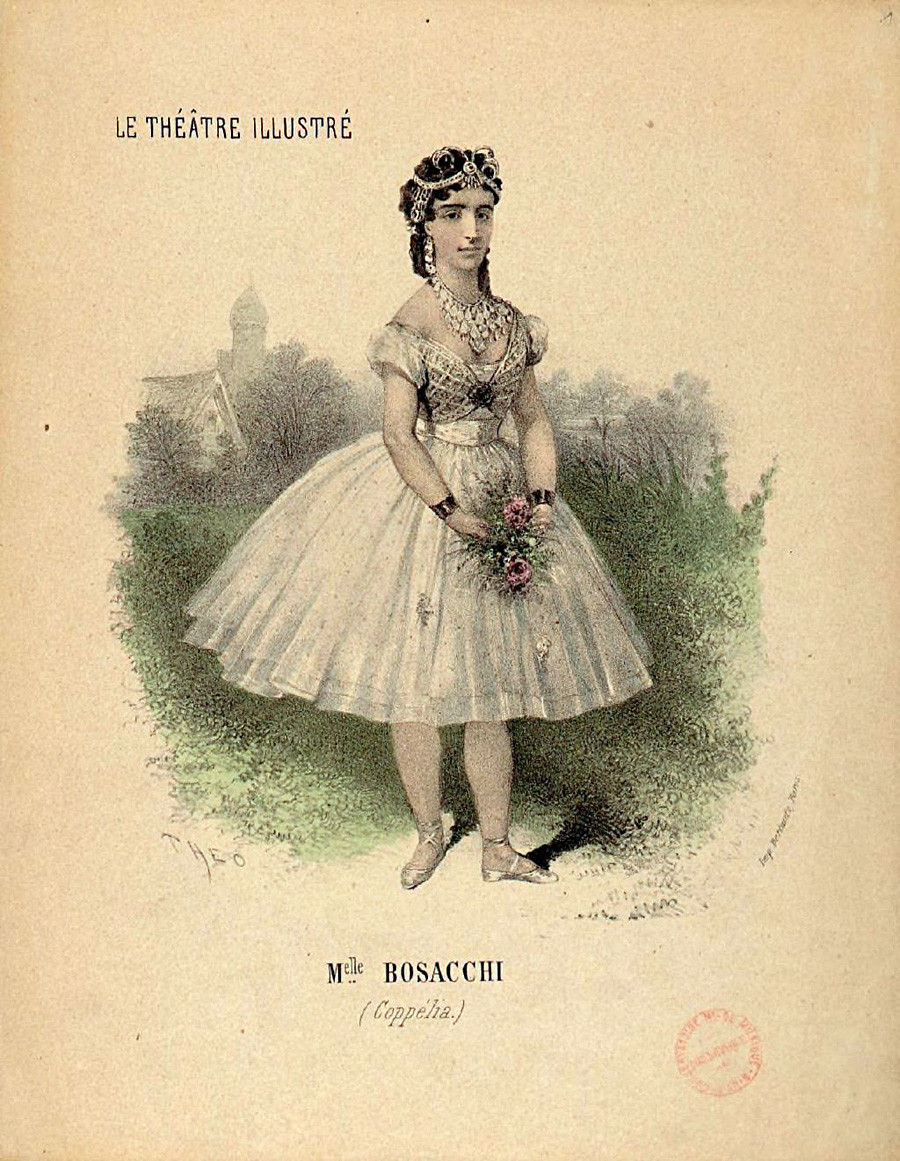 After 10 years spent in St. Petersburg, Saint-Leon was taken in by the Paris Opera - every artist’s dream in those days. He started working even before his obligations to St. Petersburg had been fulfilled. His Coppelia premiered on May 25, 1870 to stellar reviews. Sadly, in three months, the choreographer suddenly passed away, quite possibly from exhaustion.

The position of head choreographer was finally awarded to Petipa, who’d been waiting patiently for nearly a quarter-century, seemingly always pulling the short straw, but undoubtedly picking up new tricks from his forebears.