5 important Russian books about the Gulag and Stalin's Great Terror 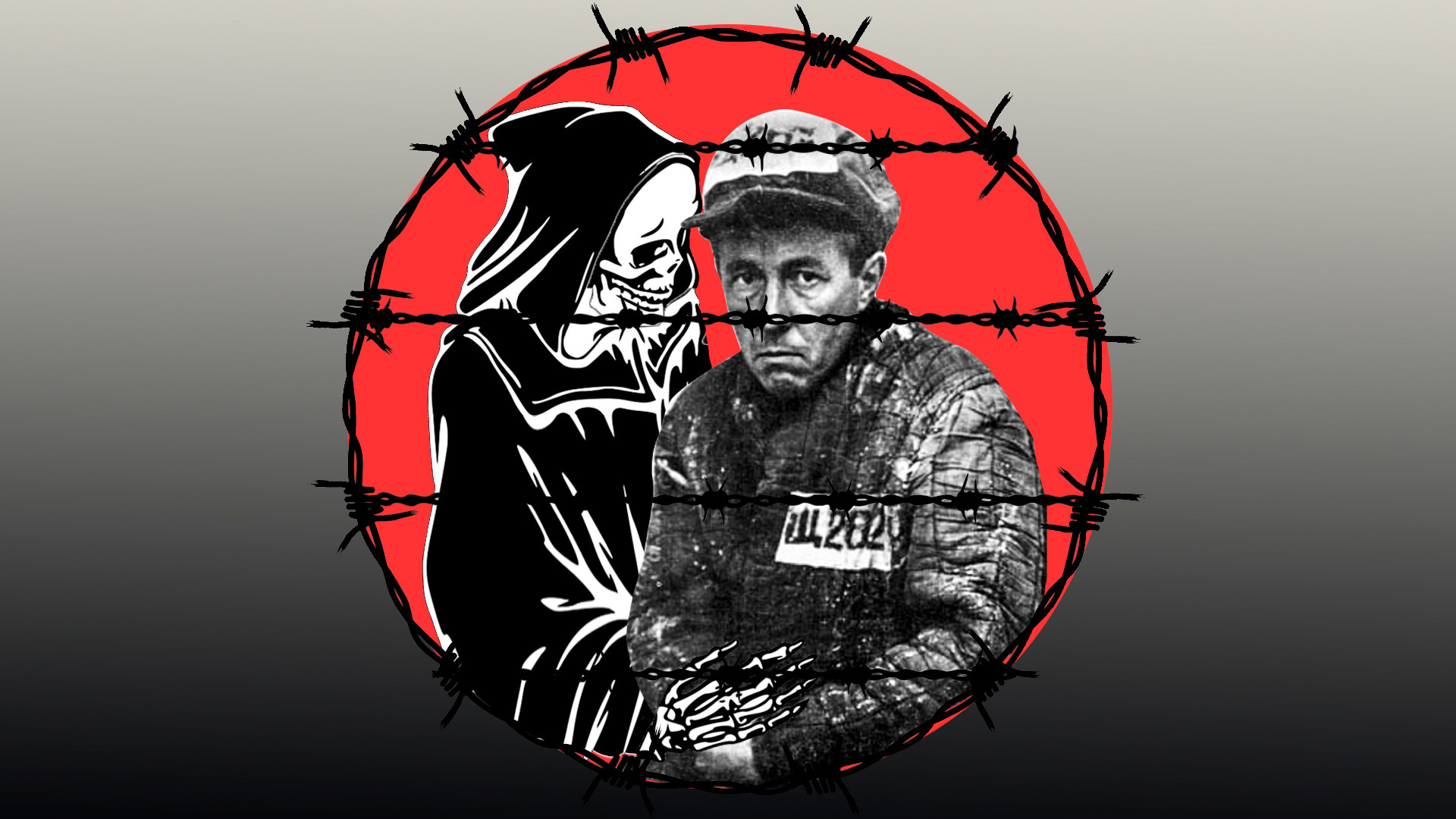 Getty Images, Pixabay
There are many books written about this darkest period in Soviet history. We have selected the most important of them that give you an idea of what life was like for people in the camps.

1. Aleksandr Solzhenitsyn – One Day in the Life of Ivan Denisovich 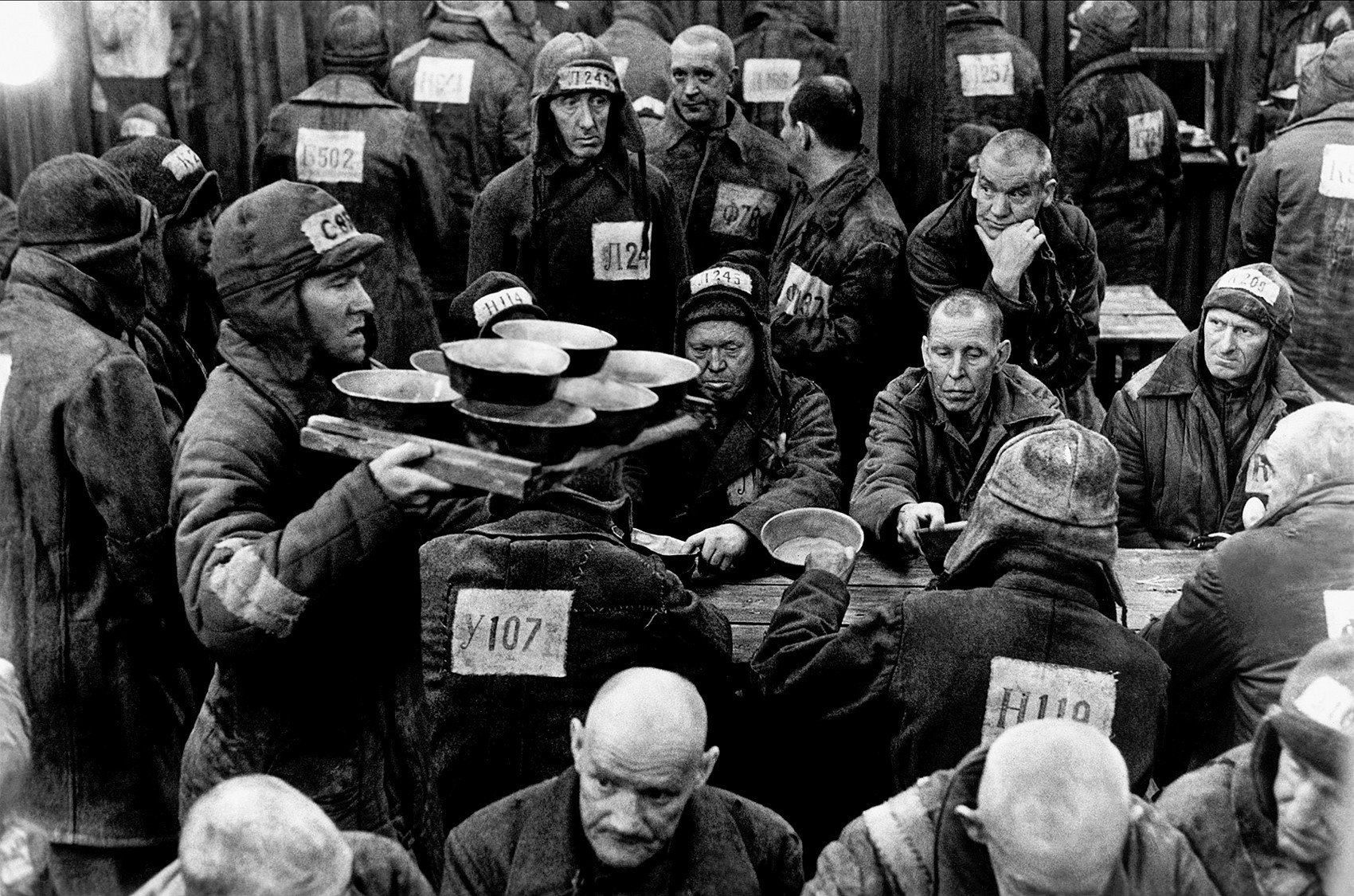 Still from 'One Day in the Life of Ivan Denisovich' movie, 1970

Any conversation about the Gulag would be unthinkable without Solzhenitsyn, for he was the first in the USSR to introduce the topic to the public. The risky publication of his short novel One Day in the Life of Ivan Denisovich in the literary magazine New World in 1962 became a bombshell. Previously, the topic of Stalin's camps had not been raised in public although it had - of course - touched almost every family in the country.

In One Day in the Life of Ivan Denisovich, the protagonist, a peasant, recalls how he went to fight the Germans, was captured, escaped, and was immediately sent to the camps. That was how the Stalinist regime treated anyone who had fallen into German captivity: they were viewed as spies or deserters. The book also offers vivid descriptions of the hardships of everyday life in the labor camps.

Those who want to study the topic more deeply and get a broader picture of the scale of Stalin's camps should read Solzhenitsyn’s magnum opus The Gulag Archipelago, which he himself called an experiment in artistic research. 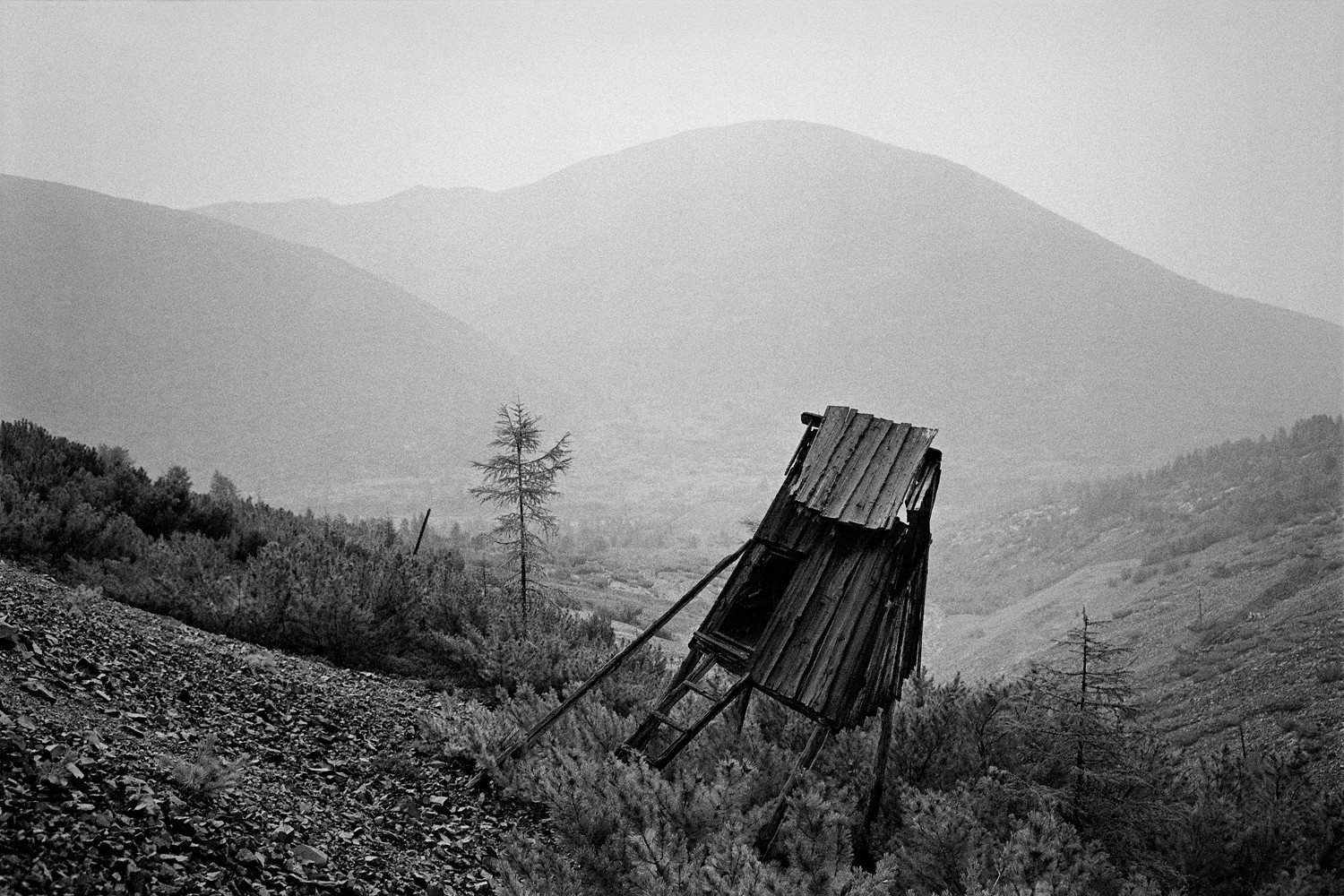 Shalamov foresaw the appearance of a large number of memoirs and non-fiction works about this terrible period of Soviet history. He believed that authenticity would become the main strength of the literature of the future. In a dry and succinct manner, as if through the eyes of a documentary filmmaker, Shalamov writes about prisoners' backbreaking work, awful and scant food, beatings and the terrible cold of Kolyma. Behind these daily observations, there are the writer's ruminations about human beings and the value of life. His bleak writing style penetrates deeply into readers' consciousness and this document about the Gulag may turn out to be more affecting than any work of art.

“Backbreaking work inflicted irreparable wounds on us, and our life in old age will be a life of pain, endless and varied physical and mental pain.”

(See also: 7 quotes from Varlam Shalamov’s ‘Kolyma Tales’ that will give you chills)

Female authors who went through the camps are less well known. One of the more notable is Eufrosinia Kersnovskaya: she accompanied her memoirs with drawings - simple, child-like images, but for that reason even more terrifying.

Kersnovskaya possessed incredible strength, both physical and mental, and asked to be given men's work - she even worked in a mine. Her story is amazing: she managed to escape and survived in the taiga when her only food was a frozen piece of horsemeat. She describes, without embellishment, the most terrible things that were going on in the Gulag, the lowly position occupied by women prisoners and what many of them were prepared to do in order to survive.

The title of her book reflects her attempts to understand under what conditions a person can lose their essential humanity.

Now exhibitions of Kersnovskaya's drawings from the camps are held all over the world. 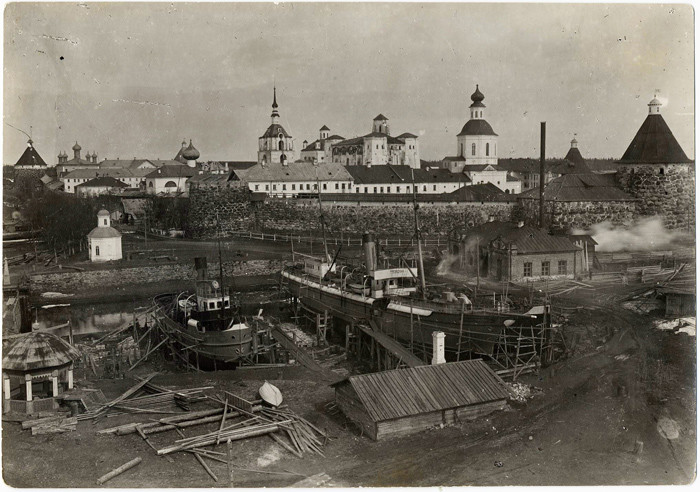 Present-day writers too turn to the topic of the Gulag. For example, one of Russia's leading authors, Zakhar Prilepin, sent his hero to a camp on the Solovetsky Islands - the very same Gulag archipelago.

This major novel is based on thorough archival research. The author made numerous trips to the Solovetsky Islands, working in the archives there. He offers an extremely accurate depiction of the head of the camp, as well as the entire camp structure - from prison cells made out of former monastic cells and wooden bunks in churches to punishment cells set up in remote monastic retreats. 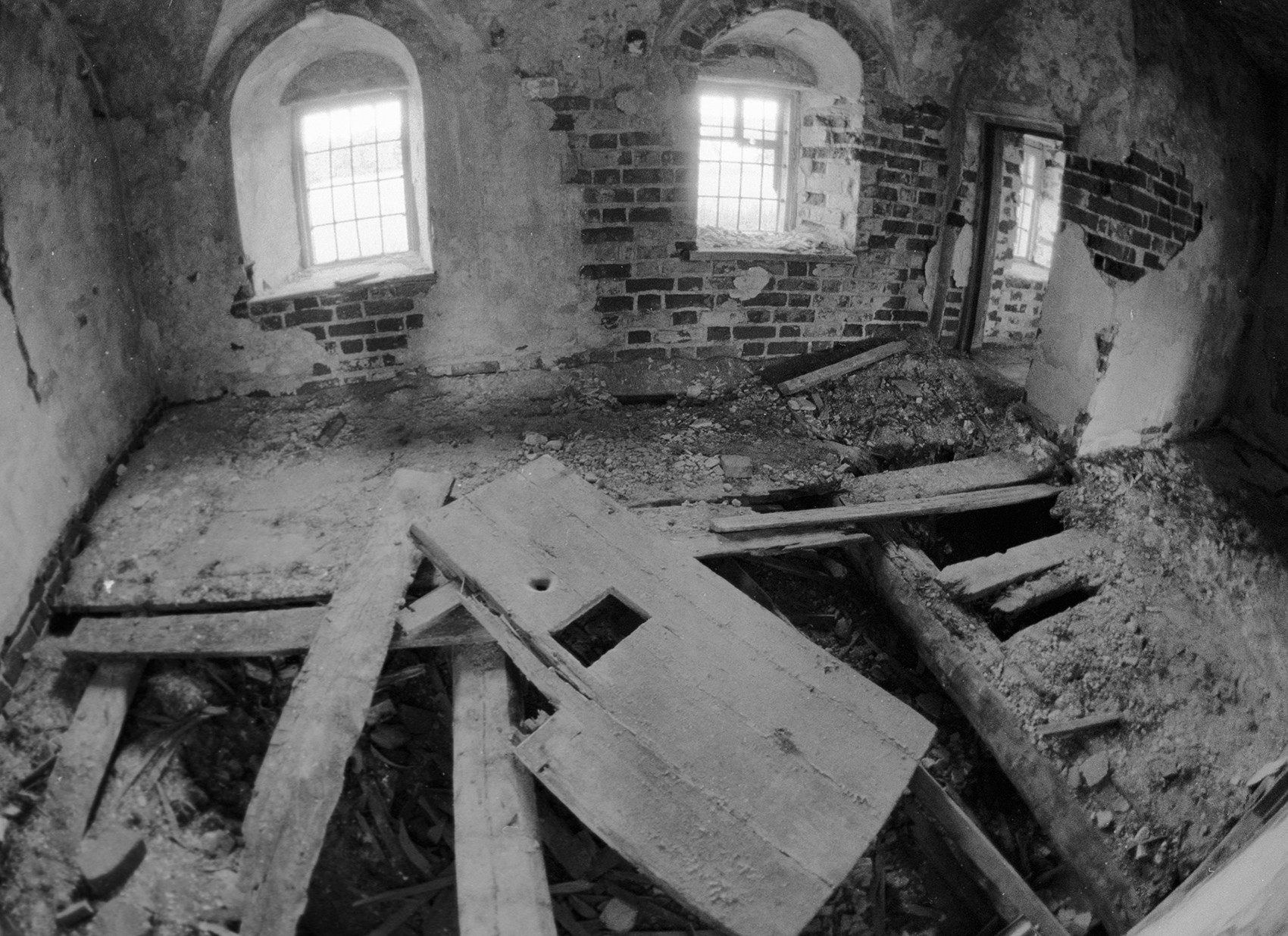 Former prison cell in a church 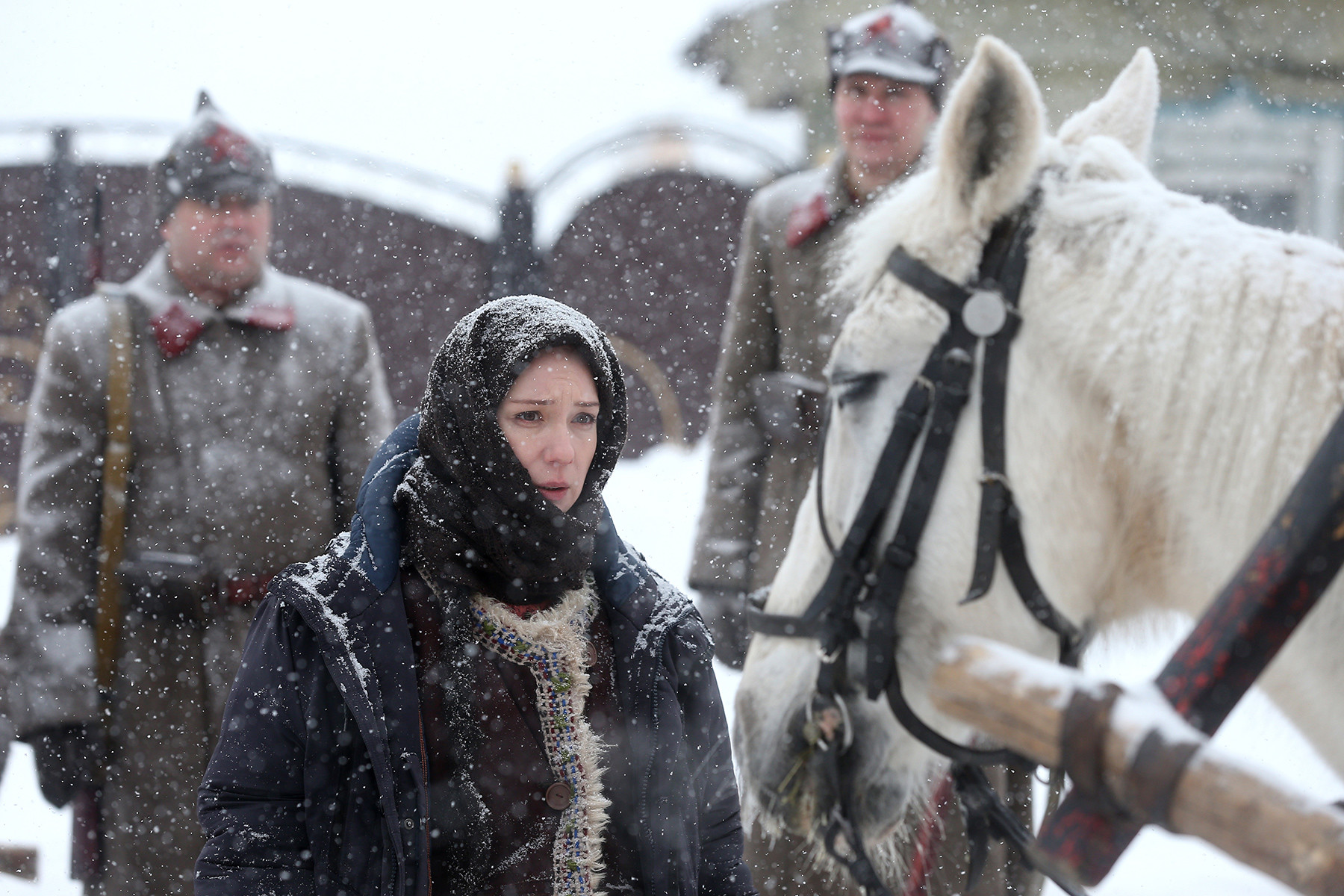 This is another contemporary novel on our list, the debut novel by writer Guzel Yakhina, which became a bestseller in Russia and has already been translated into 10 languages. It tells not so much the story of the Gulag itself as of the Stalin-era repressions, namely the dispossession of Tatar peasants and their deportation to Siberia.

The book's heroine, together with a group of prisoners, finds herself in the middle of the taiga under the escort of one officer. They have to dig their own dugout, forage for food and fend off the cold. But, strangely, in these circumstances, she feels a freer person than when she was when oppressed by her husband and mother-in-law.

The novel is a work of fiction, but Yakhina studied archive materials about deportations to Siberia in Stalin's times. In addition, her grandmother was among those dispossessed in the 1930s, and when depicting the everyday life of her characters, the author relied on her grandmother's recollections.