5 Russian books to read if you liked ‘The Goldfinch’

Still from 'The Goldfinch'

John Crowley/Warner Bros. Pictures, 2019
Нere are some great Russian novels that will give you the same level of engagement and satisfaction while waiting for the premier of Donna Tartt’s book screening. 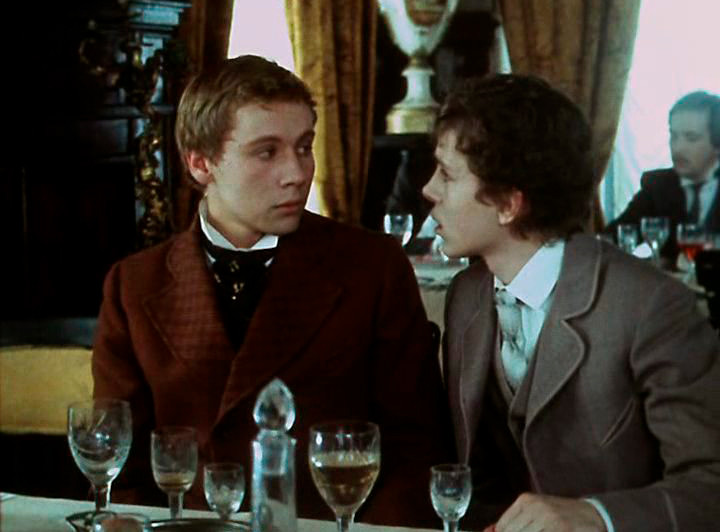 Not a single list of Russian literature is complete without Dostoyevsky, and do you remember Boris? The Ukrainian friend of The Goldfinch’s main character reads The Idiot for a long time, and it’s mentioned in the book more than once.

We suggest to read Raw Youth, a novel about a 19-year-old man who struggles with the fact that everyone treats him like a teenager, while he considers himself to be an adult. He is the bastard of a nobleman, and people, especially his peers, often humiliate him because of that. As a result, he suffers from a serious inferiority complex, and he dreams to become the next Rothschild and to make big money which he thinks will give him power and independence. 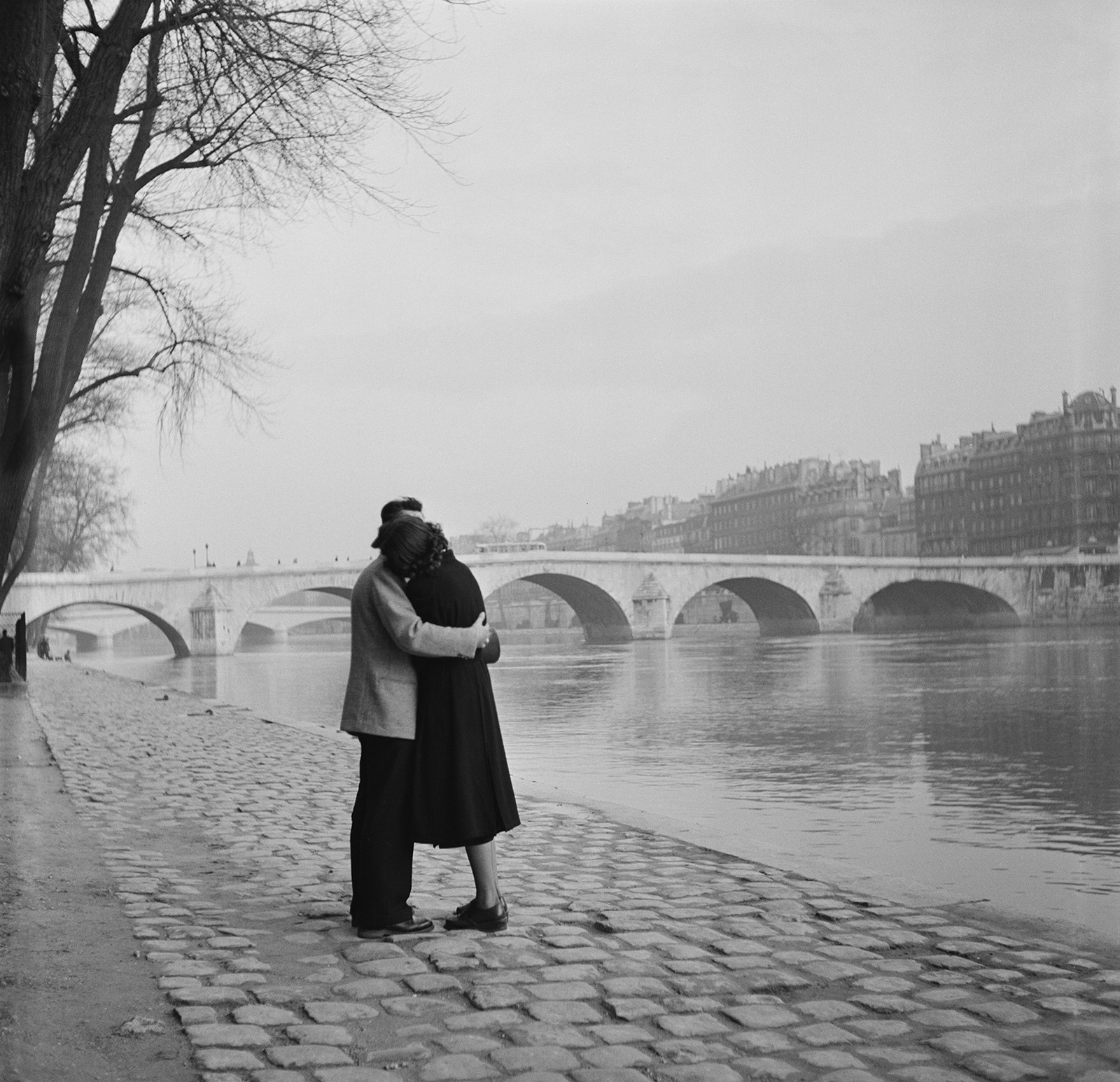 The main character, Nikolai, is a young Russian emigrant in Paris (just like the author of the book). He’s been waiting for a meeting with his long-lost beloved Claire for about ten years, and when it finally happens, he remembers his short but turbulent life.

Most of the story is devoted to his childhood, and then as a teenager he decides to fight in Russia’s Civil War on the side of the Tsarist White Army against the Bolsheviks. During his maturation period he has lots of existential problems and moral issues to resolve, just like Theo in The Goldfinch.

When the novel was published in Paris a New York Times review said some of the novel’s passages had “Tolstoyan power.” 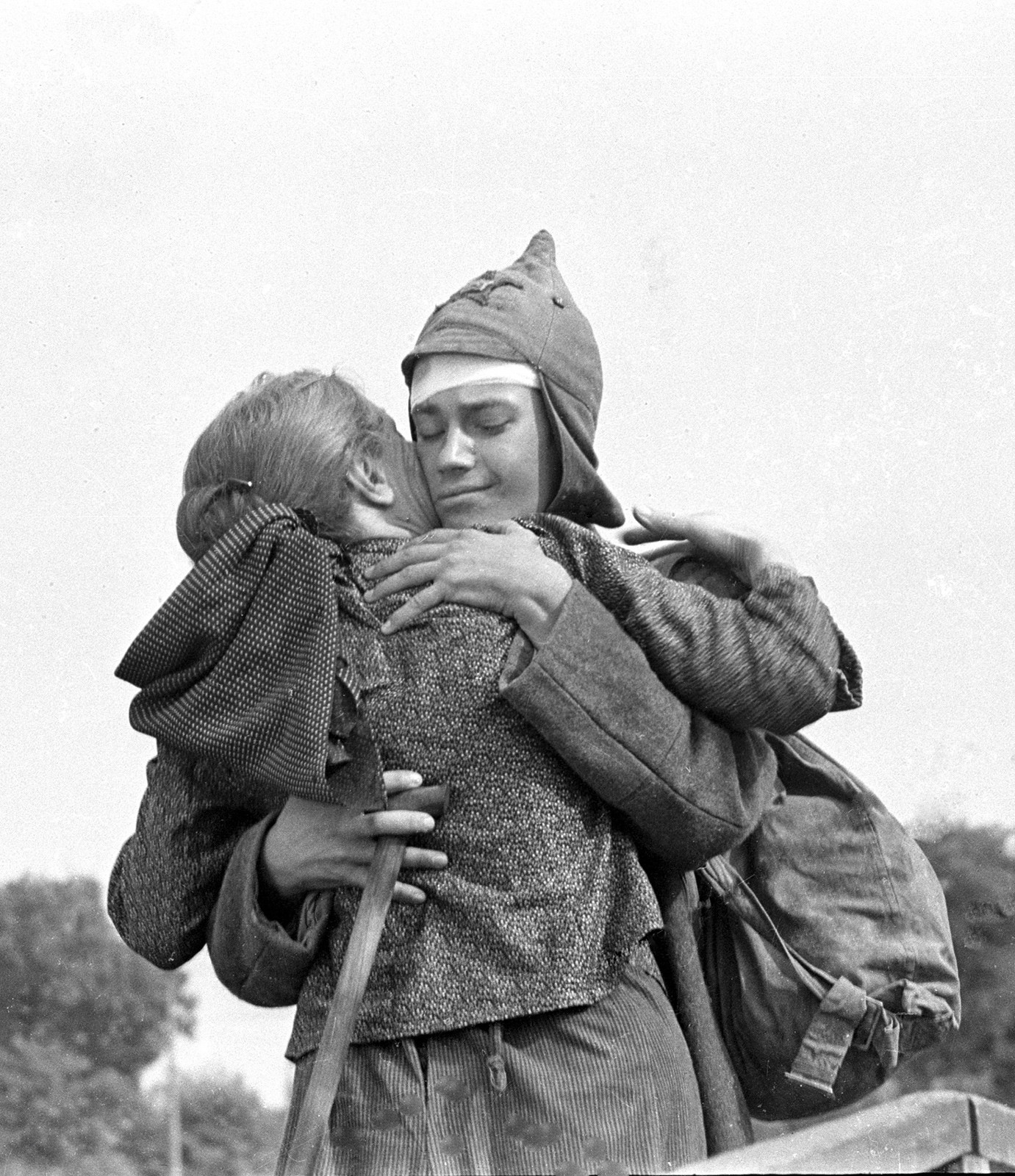 Ok, this book is probably more for fans of Yanagihara's A Little Life, but still it's an iconic Soviet novel about a young boy, Pavel Korchagin, who is of lowly origins and who is expelled from school, and raises himself on the streets. At the same time the Revolution of 1917 erupts, and Pavel gets caught up in the Civil War, fighting for the Bolsheviks.

He overcomes all these difficulties, as well as illnesses, dutifully carrying out orders and showing courage. In the Soviet world view, he is a true hero. Even when he is paralyzed he doesn't despair.

The book’s main idea is that you must live your life in a way so that you don't later regret anything, or are ashamed of it. The novel is autobiographical, and was extremely popular in the Soviet Union. 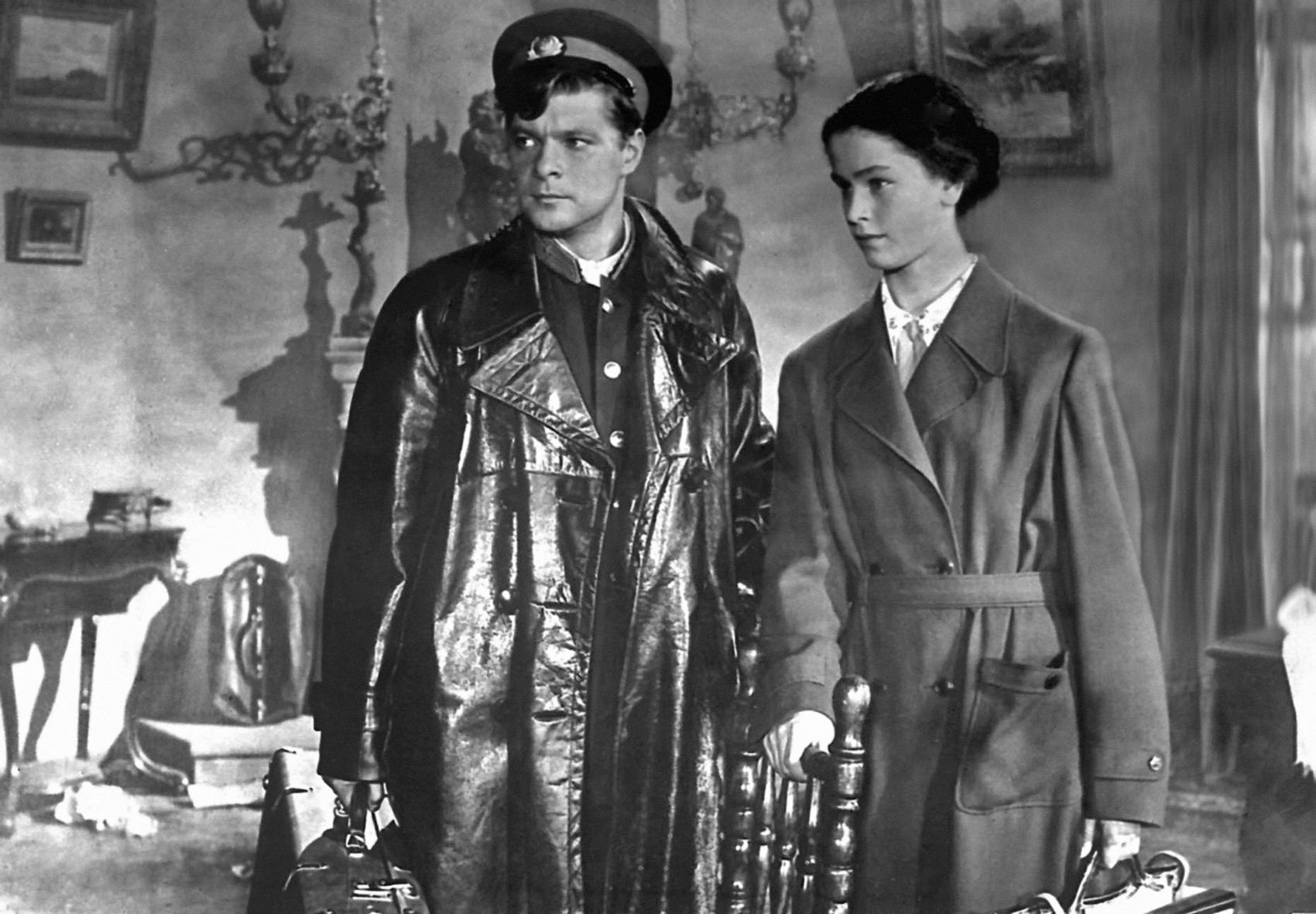 The main character, Sanya, has a turbulent childhood: his father was arrested and died in Soviet prison, his mother’s new husband treats him very bad, and finally, the mother dies.

He is about to be sent to an orphanage, but he decides to escape with his friend, and they swear "to strive, to seek, to find, and not to yield" (in fact, this is Odyssey's motto).

After some years, Sanya becomes a pilot and during World War II he makes an emergency landing in the Arctic where he finds the bag of another legendary aviator who died under mysterious circumstances about 30 years prior.

The destinies of these two pilots are apparently connected, and he appears to be the father of Sanya’s beloved girlfriend. 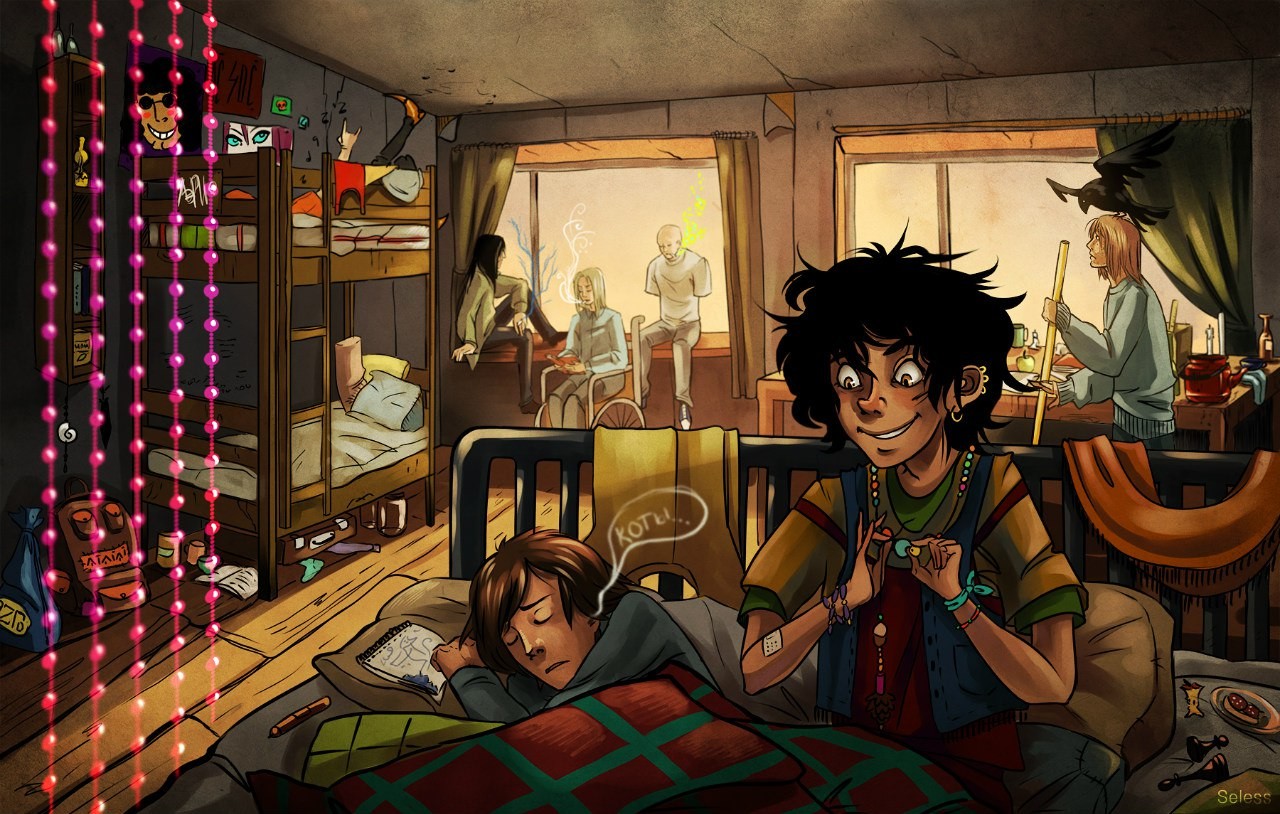 This is one of the most notorious books about teenagers in recent years. A boarding school for disabled children is a closed world with strict rules, and it has certain cliques: Rats, Birds and others - each one reflects a certain type of behavior.

The Guardian compares the school to a 'Soviet Hogwarts,' and writes that the book has "elements of multiple genres – Rowling meets Rushdie via Tartt."

The characters have no names - only nicknames. We see Smoker who leaves one group for another - almost a revolutionary thing - as he tries to explore the House. The drama then grows stronger, as it’s only one year before graduation - but no one knows what lies beyond its walls.