Culture
Russia Beyond
Treasured American blockbusters are still a thing in some parts of rural Russia, but securing permissions for real posters is a costly nightmare, so local artists are left to paint the replicas as best as they can. Well, “best” is a loose concept...

So, you still think Renee Zellweger was better before the plastic surgery? 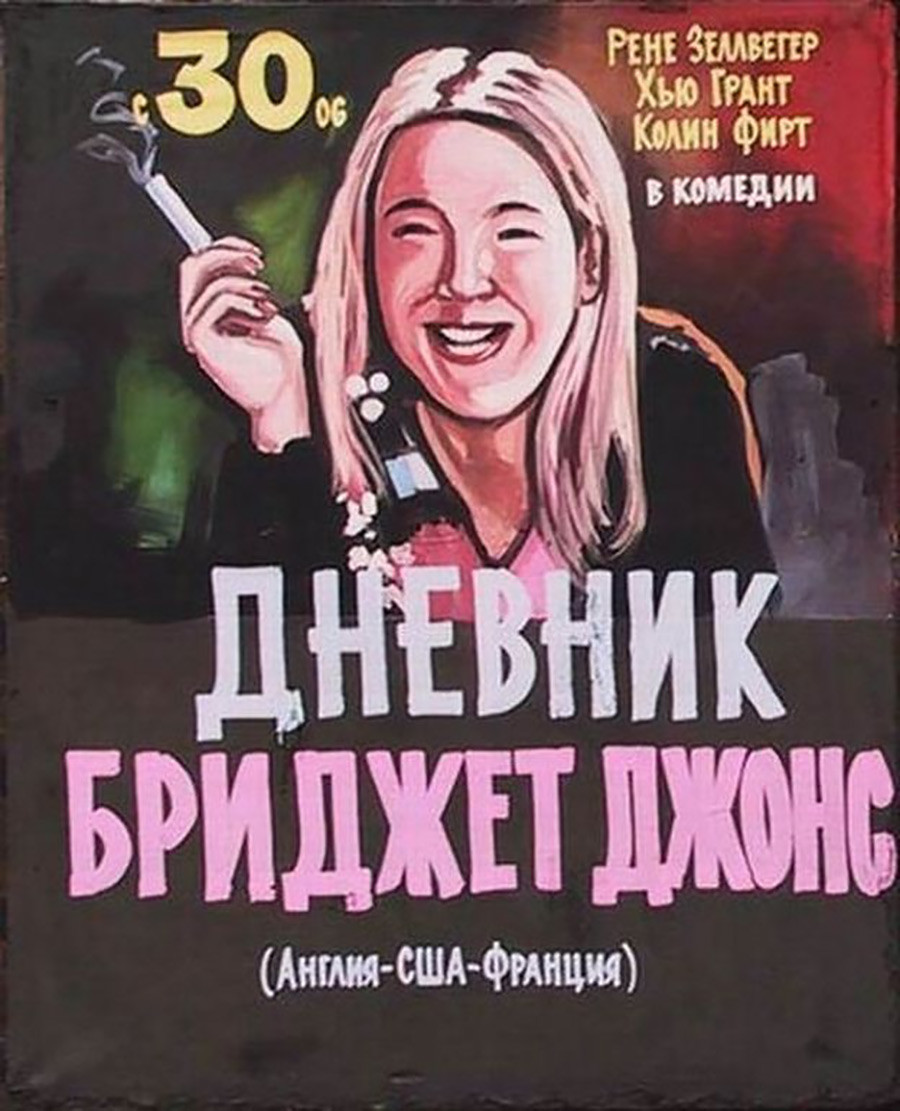 Jim Carrey looks to have been ‘nativized’ to look like a Russian plumber with a vodka habit. 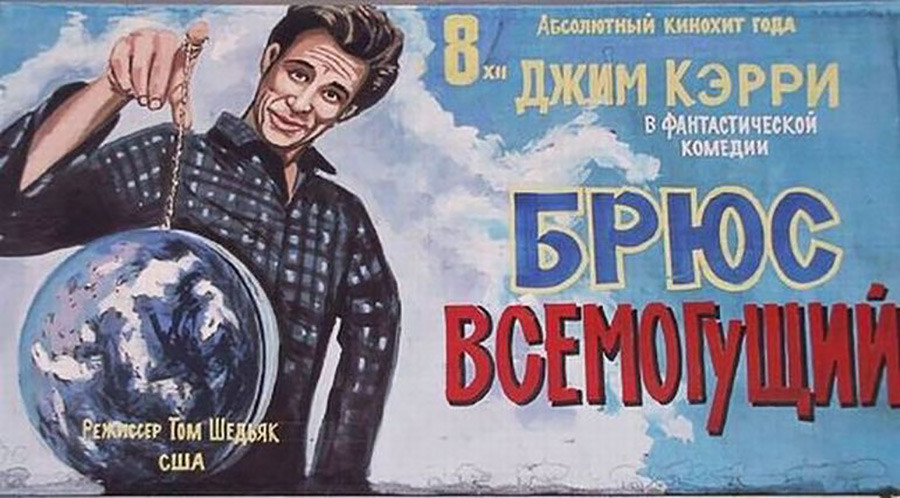 ...with Adam Sandler as Jim’s young protege, but well on his way to ruining his liver as well. 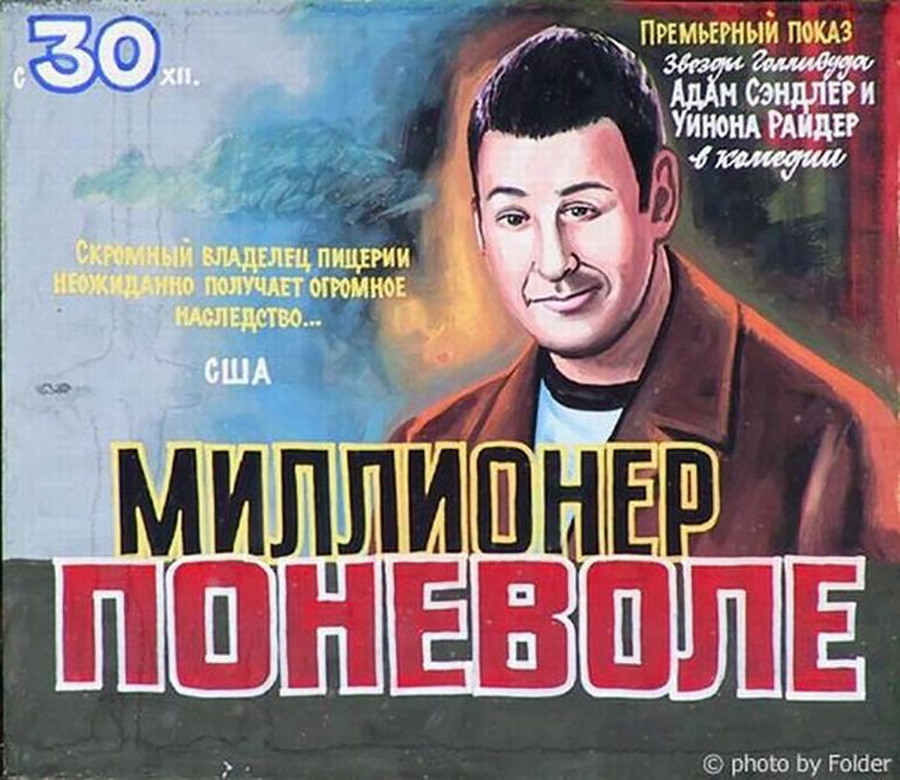 Tommy Lee Jones, on the other hand, appears to have gotten some work done, and looks younger than he has in the last 40 years - if you’re into 8-bit video games. 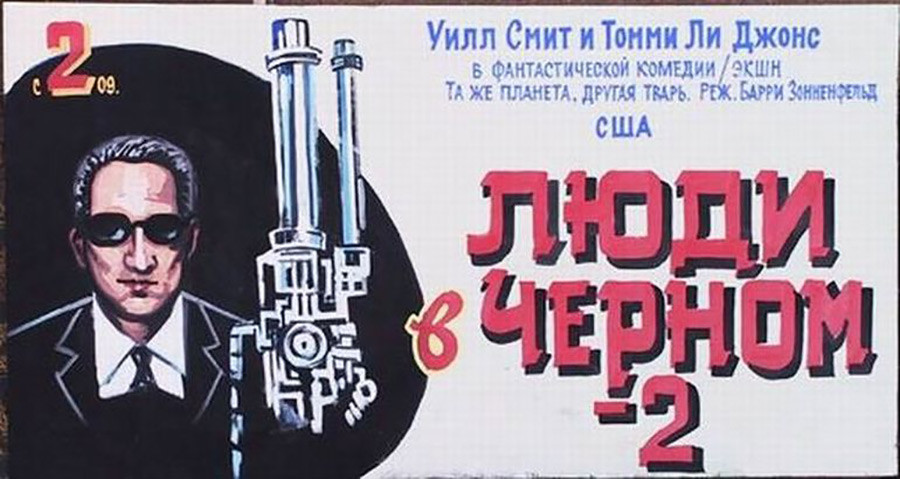 5. Harry Potter and the Philosopher’s Stone

Given J.K. Rowling’s neverending reveals surrounding her characters “actual”’ sexual identities and whatnot, we think this version of a powdered Harry with red lipstick would make her proud. J.K., please don’t sue us for jumping the gun! 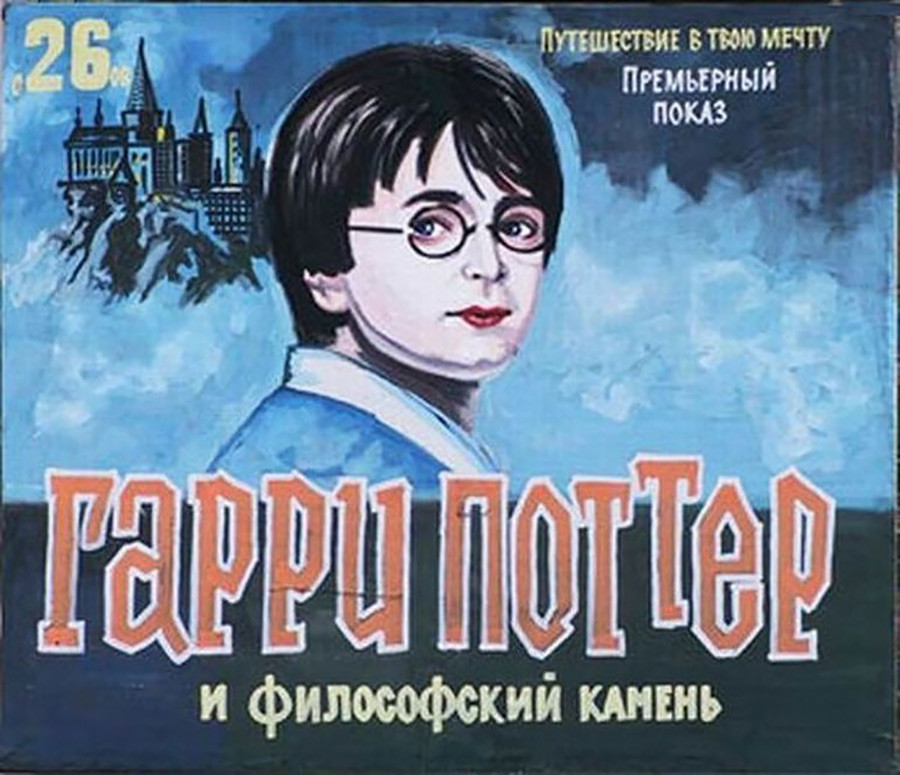 6. Harry Potter and the Prisoner of Azkaban

This time around, Harry has been turned into a brooding school nerd, which, come to think of it, isn’t too far off. Harry’s Britishness, however, seems to have evaporated. 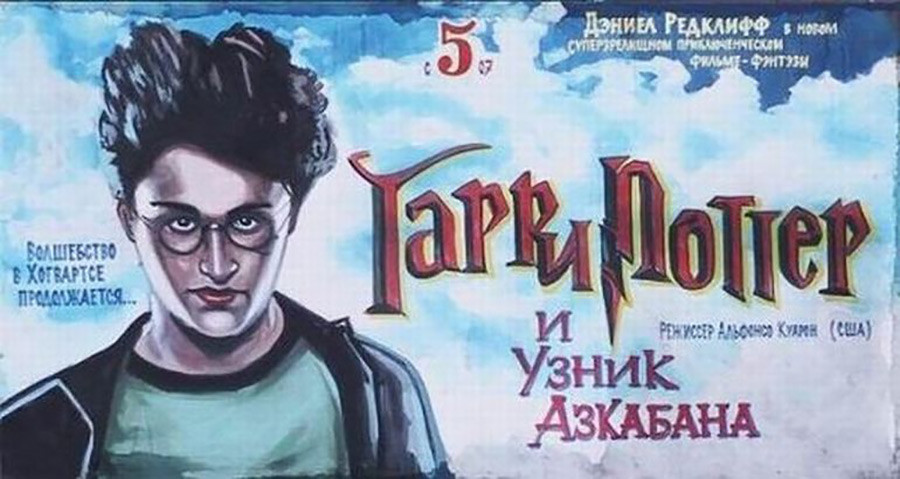 Trust us, you’re better off staying inside the matrix, where this Eric Roberts-looking version of Neo can’t haunt you… 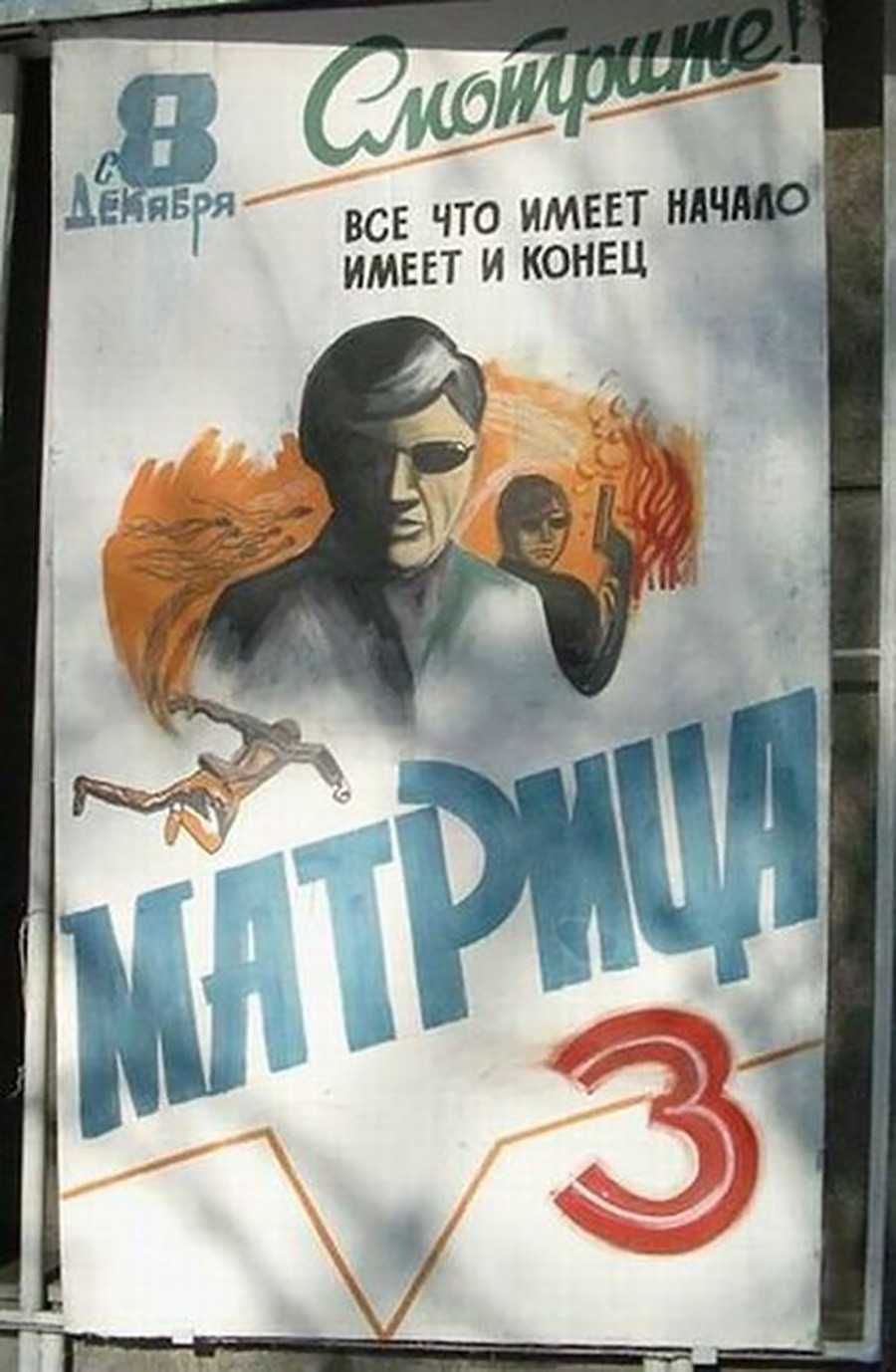 Justin Timberlake looks like the updated version of the drunk plumber from posters 1 and 2, with Mila Kunis nowhere to be seen in this photo. 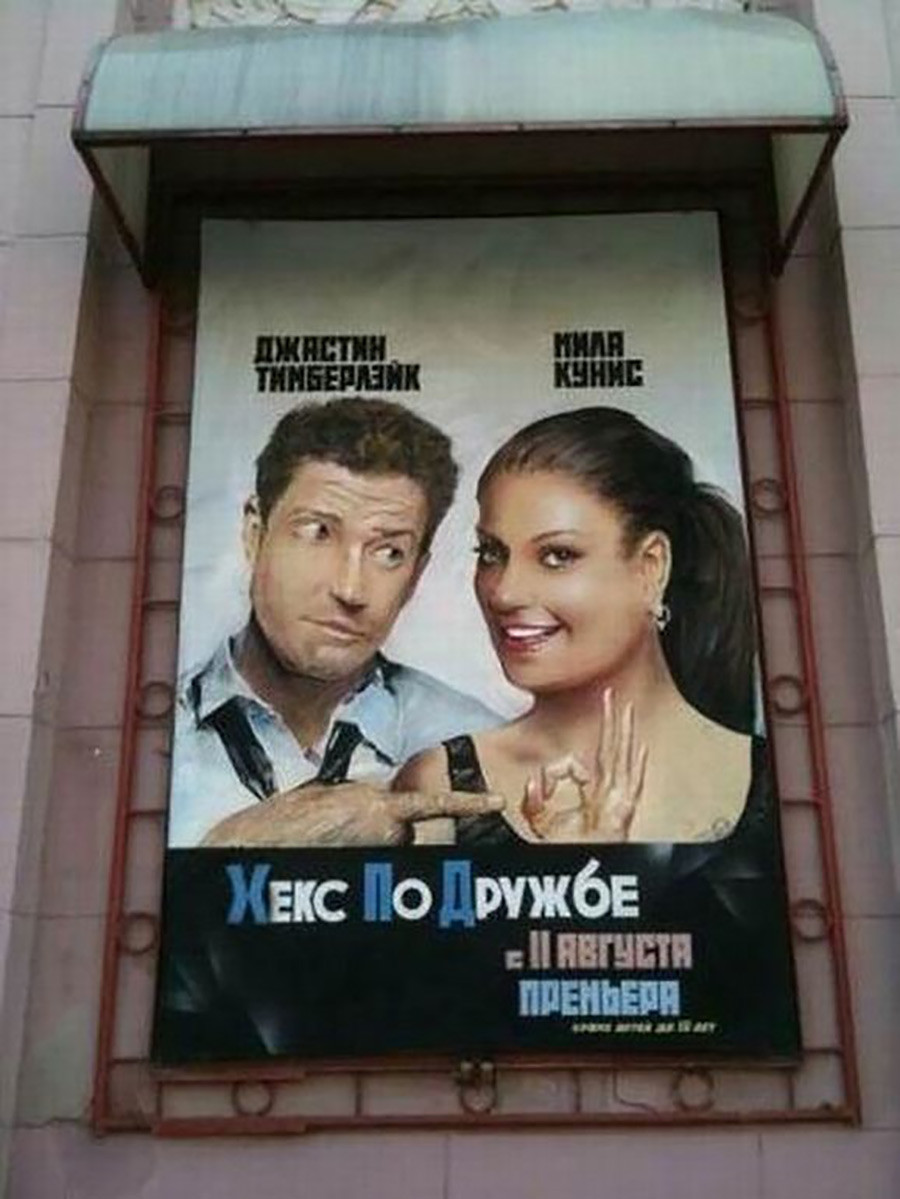 Ok, so we can assume this isn’t Uma Thurman… but does anybody see David Carradine anywhere on this poster? Where’s “Bill” himself? The guy we see in this work of art looks more like a cross between George Clooney and Sam Rockwell. 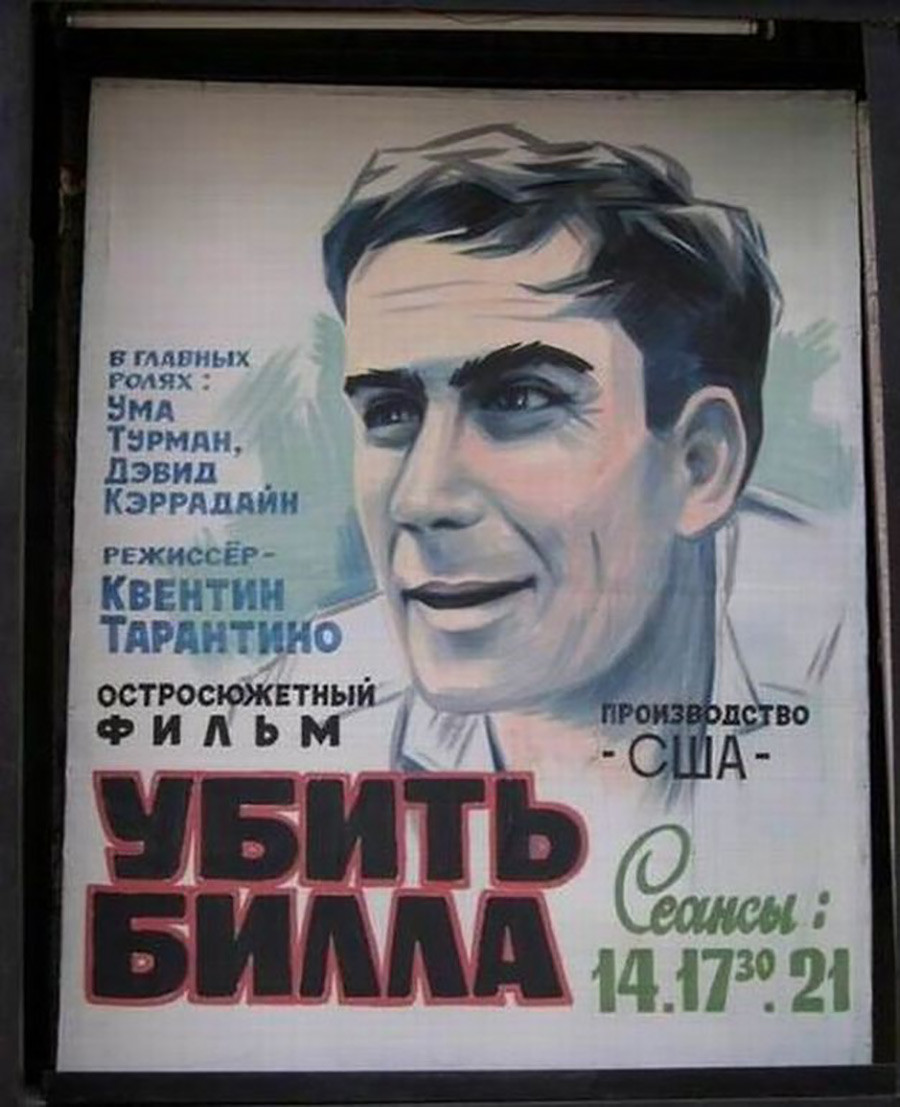 They did get Leo right. Just about. If you squint. 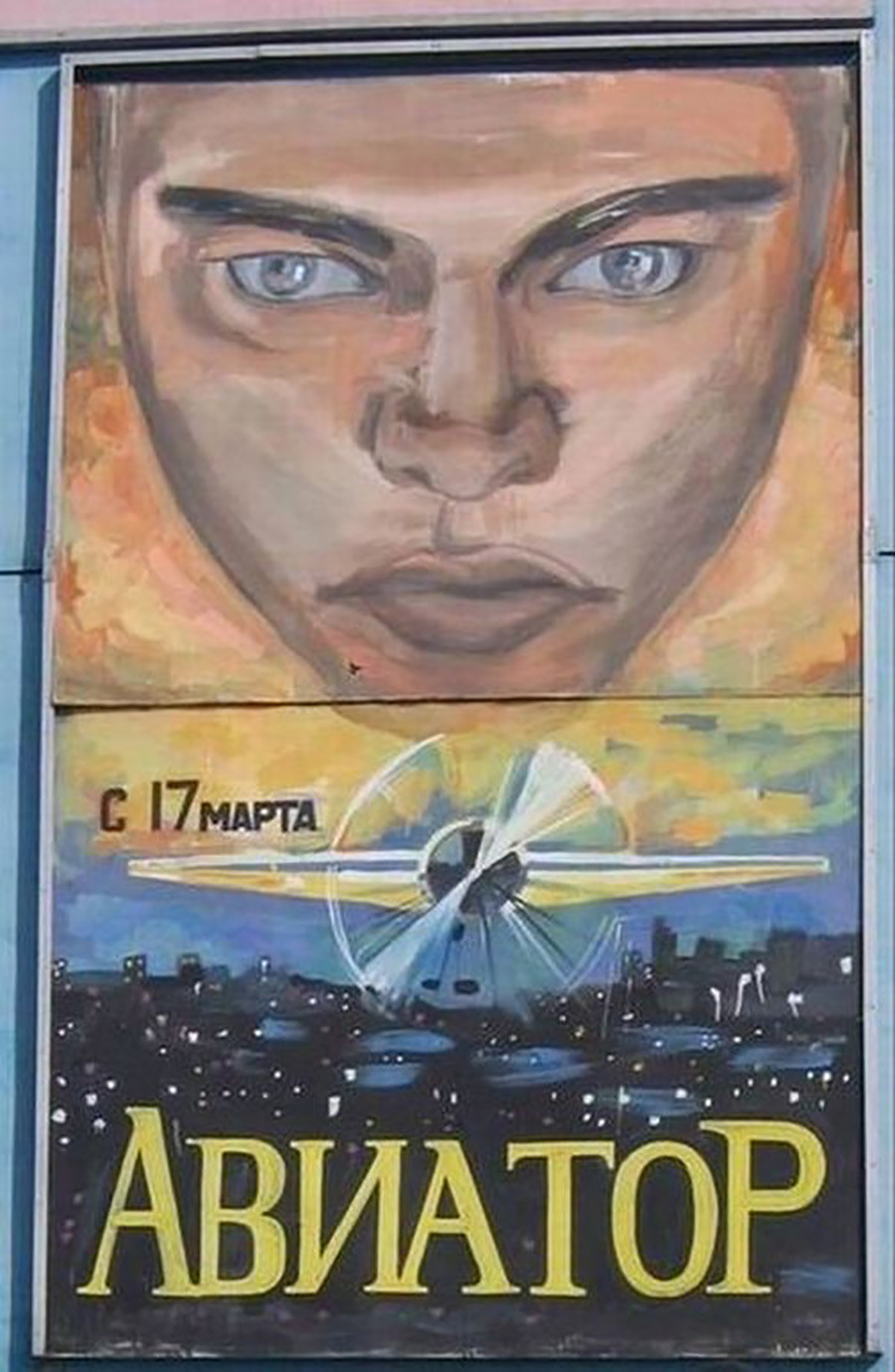