Lifestyle
Eleonora Goldman
If you thought a Russian country house, or dacha, was just a wooden hut with a vegetable plot, you’d be right. If you thought that a Russian dacha was a villa in the style of a Disney castle, you’d… also be right! Welcome to the wonderful world of Russian dachas! 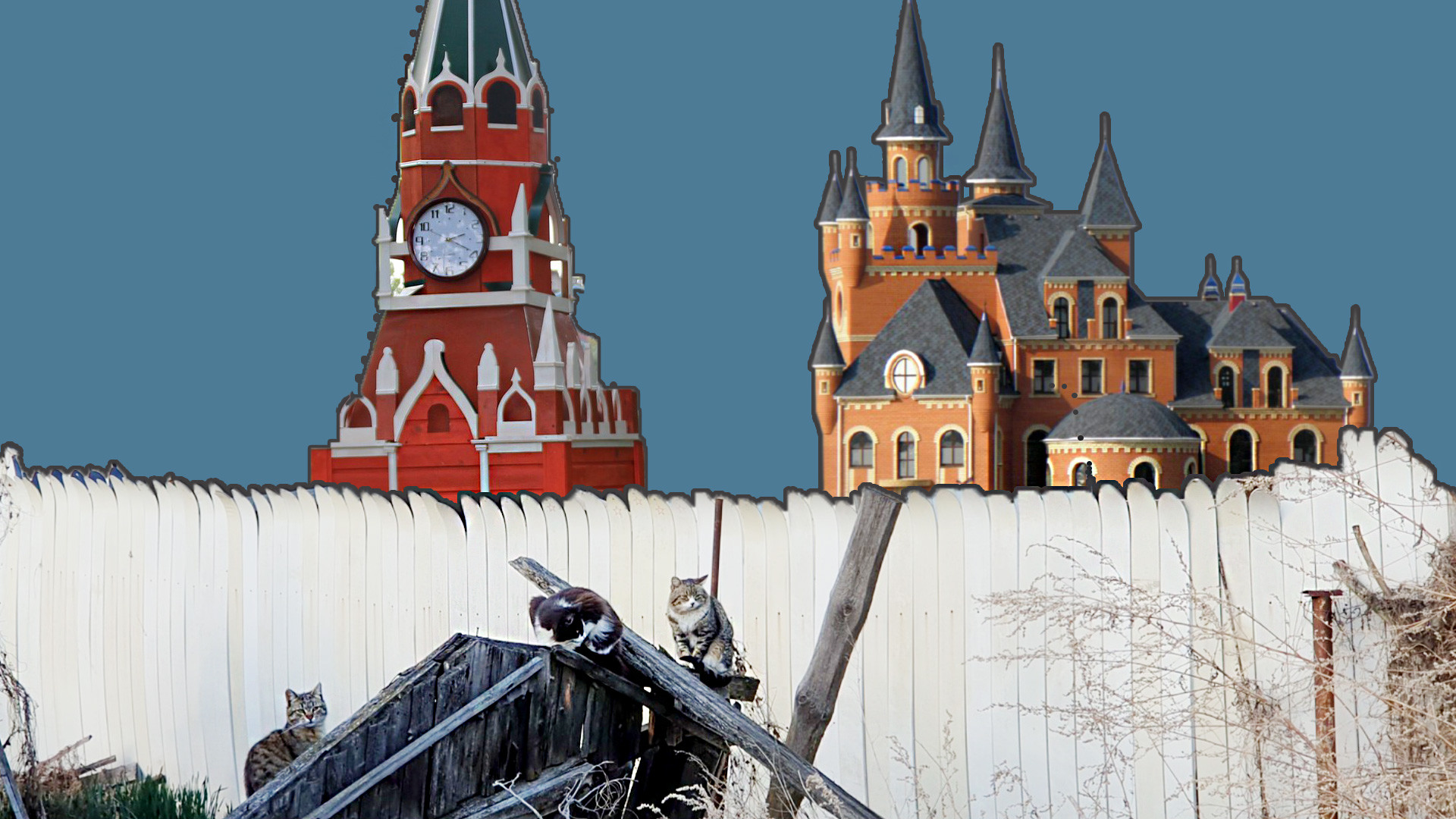 To Russians, spending time out of town is a sacred pastime. From May to September all city dwellers round up their children, grandparents and pets, and head for the dacha (either owned or rented). In Russia, the majority of dachas are built by families themselves, according to their own taste, and that is why very interesting examples can be found. For instance, the following:

1. Vologda architect Leonid Ragutsky had always dreamed of living in the Kremlin. And since he considered his chances of becoming president slim, he decided to reconstruct the Kremlin at his own dacha! As a result, his plot of land is surrounded by a wooden ‘Kremlin’ wall, complete with the Spasskaya Tower and “chimes”. In the grounds he planted blue spruce trees, just as in the Red Square, and his dog even has his own ‘watch tower’! 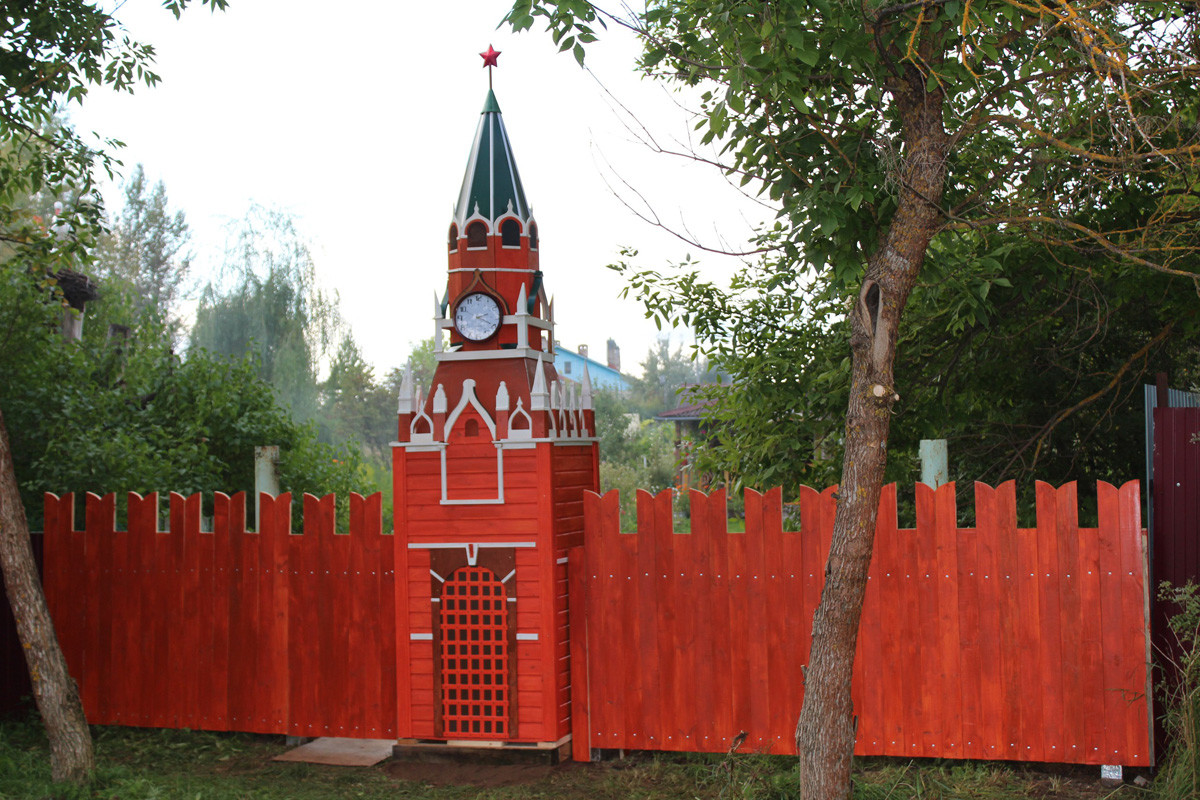 2. We all live in a dacha submarine! This greenhouse for vegetables was designed in the shape of a submarine and was discovered at a dacha in Yegorevsk, a town just outside of Moscow. The owner did, however, did have it built to order! 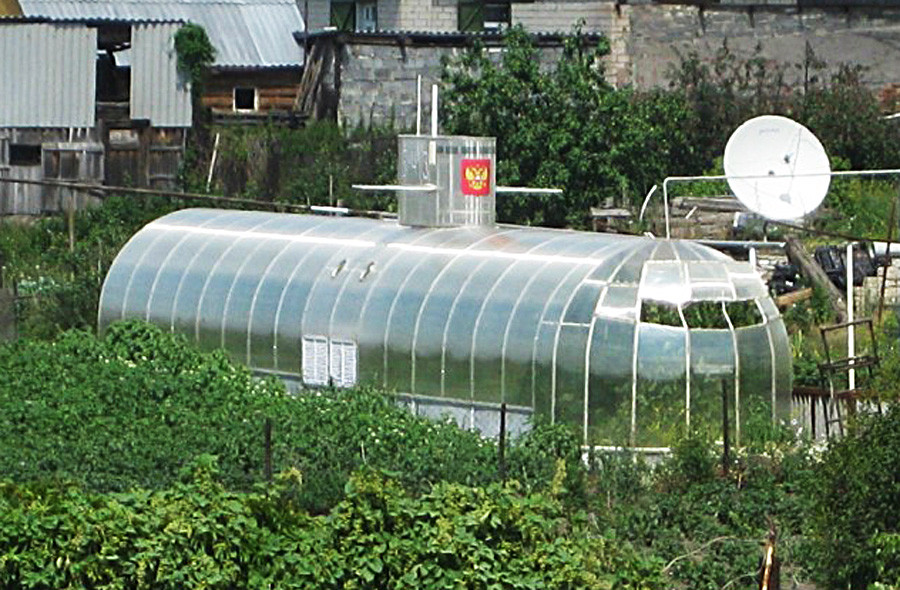 3. Which Russian doesn’t dream of having a swimming pool at the dacha? The trouble is the weather in early spring or late fall isn’t always the best for taking the plunge! But that’s where ingenuity comes in - you could put the pool in your greenhouse! And while it’s difficult to believe, but a lot of companies actually offer to convert your greenhouse into a swimming pool – of sorts! 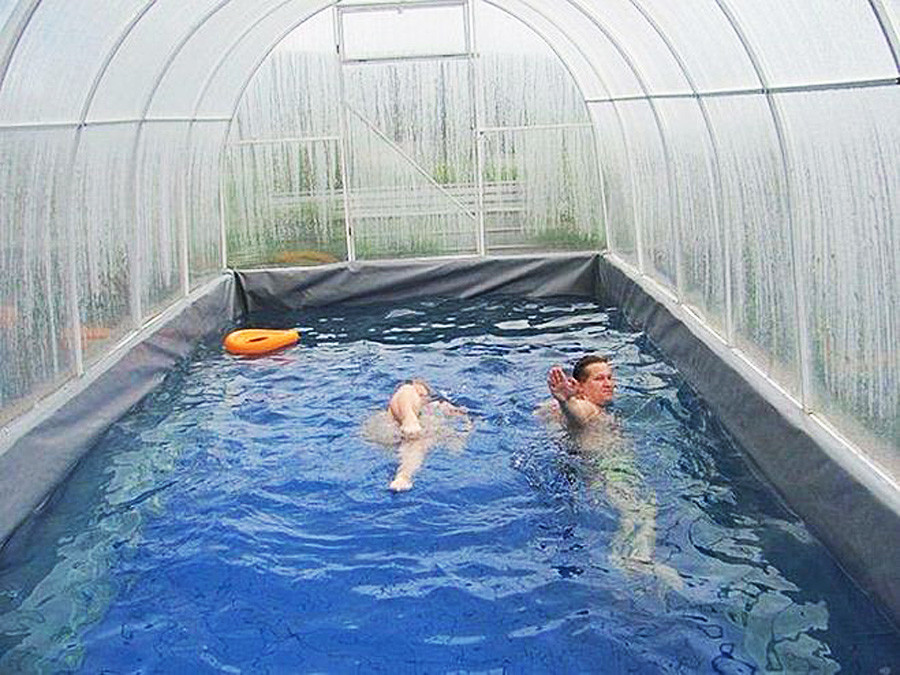 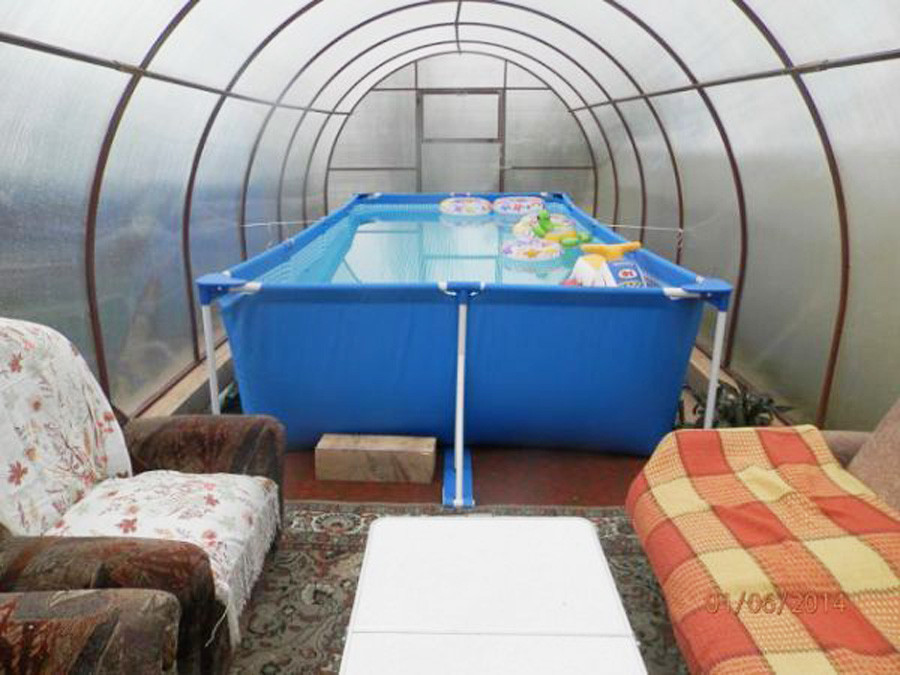 4. A DIY master or the sporty type? This custom fence looks like the owner is both in one! Who else could have come up with such an ingenious fence made of old skis? After all, you can’t keep them all in storage forever! 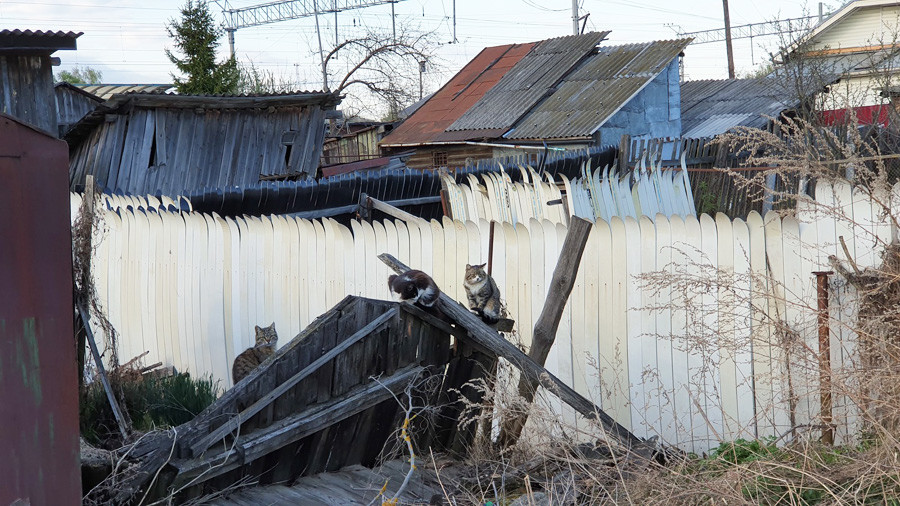 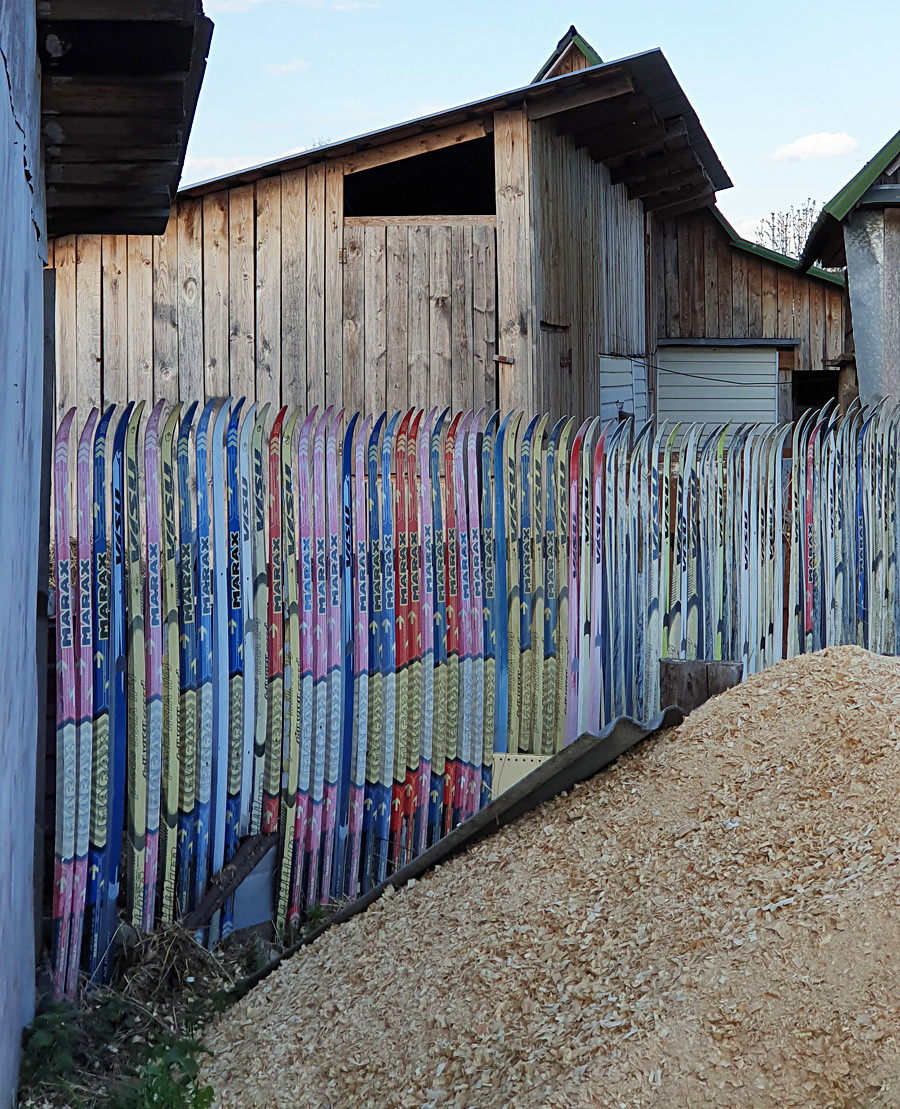 5. There’s a whole village 45 km south of Moscow where the dacha buildings are made of old Hungarian ‘Ikarus’ buses! In the early 1990s, the dacha-owners in the settlement of Beryozka-6 made greenhouses, saunas, sheds and summer houses out of the scrapped buses. The result made the whole area look like an old, overgrown bus depot! 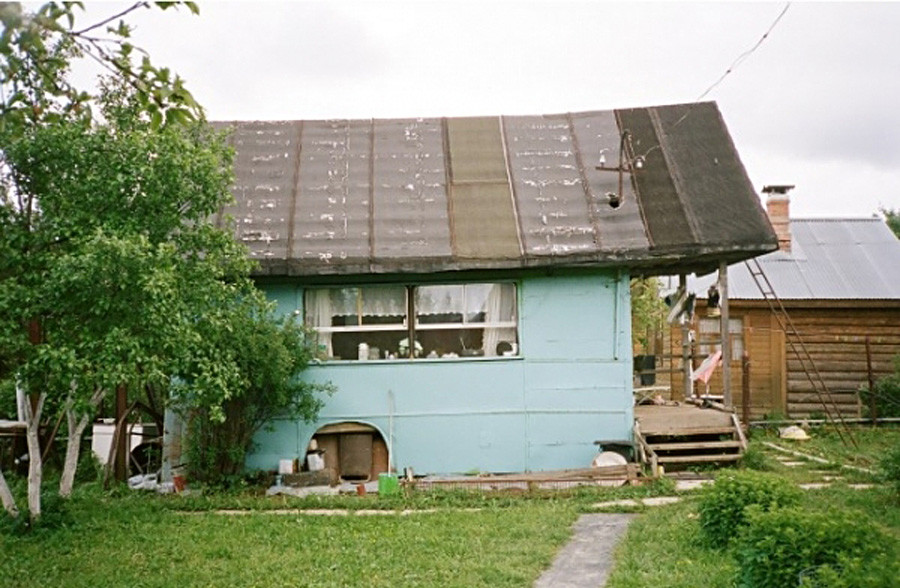 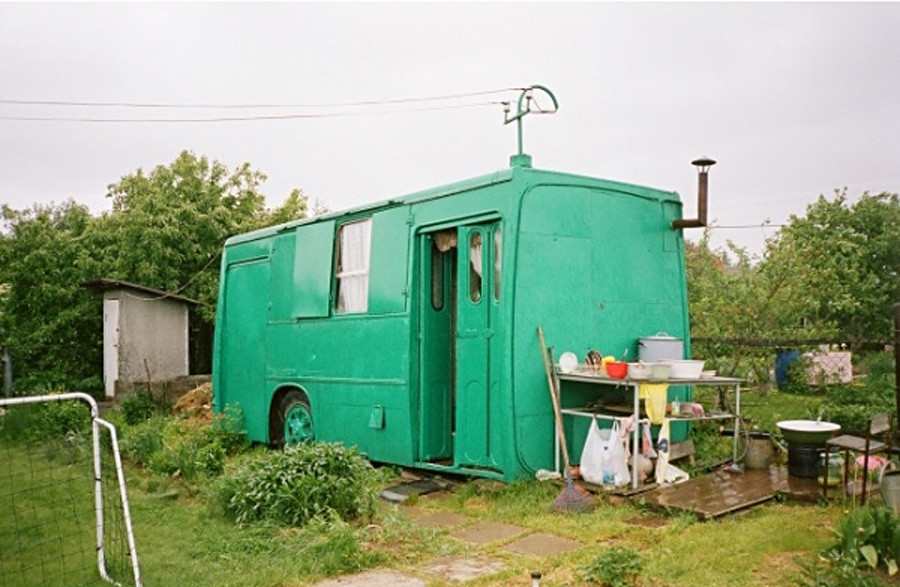 6. Many dachas have an outside toilet. This handyman from Severodvinsk built one with his own hands to resemble… a 17th century carriage that Catherine the Great would be proud of! We stand - er, sit - and salute you, King of dacha loos! 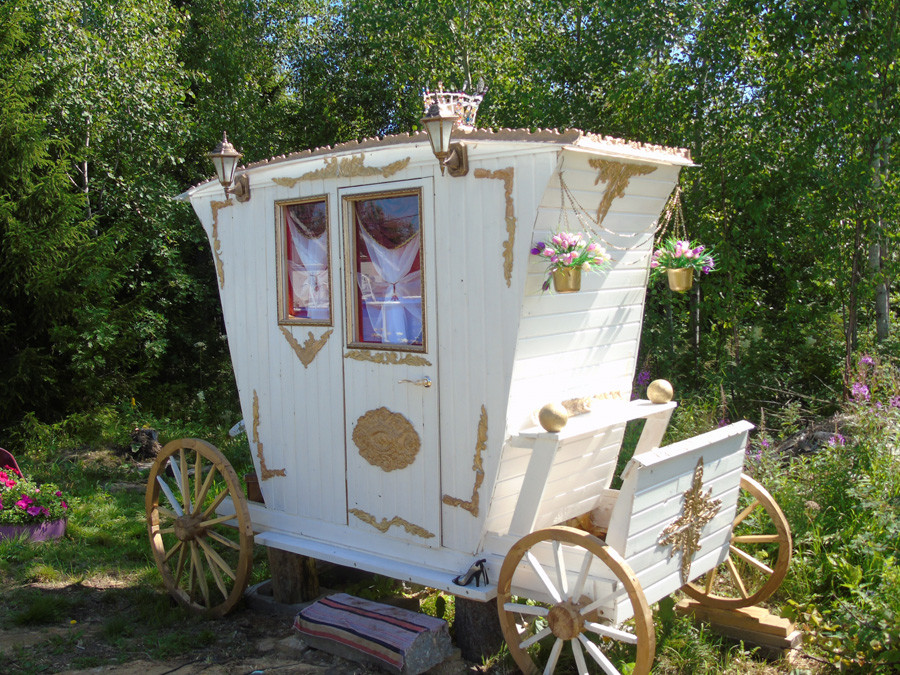 7. This dacha user decided to paint his rainwater collector to look like a tin of condensed milk out of childhood nostalgia. But beware it doesn’t explode in the heat, as condensed milk tins are often known to! 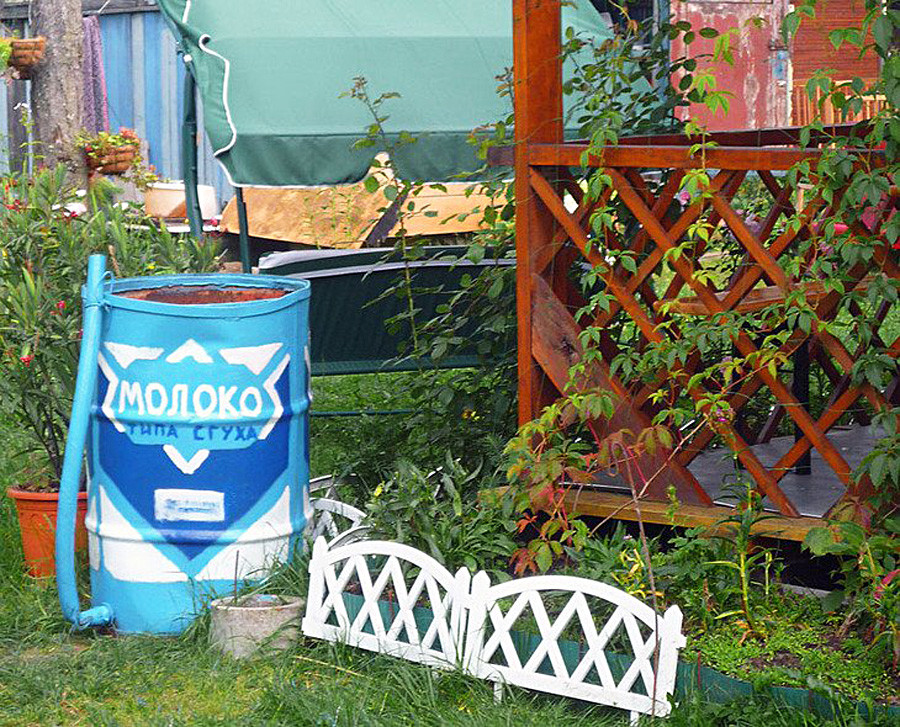 8. And this dacha PALACE was built to look like something out of a Disney fairytale! But isn’t the property of some spoiled oligarch, as you might have expected! It was put up by a dentist from Tyumen, a city in Siberia! 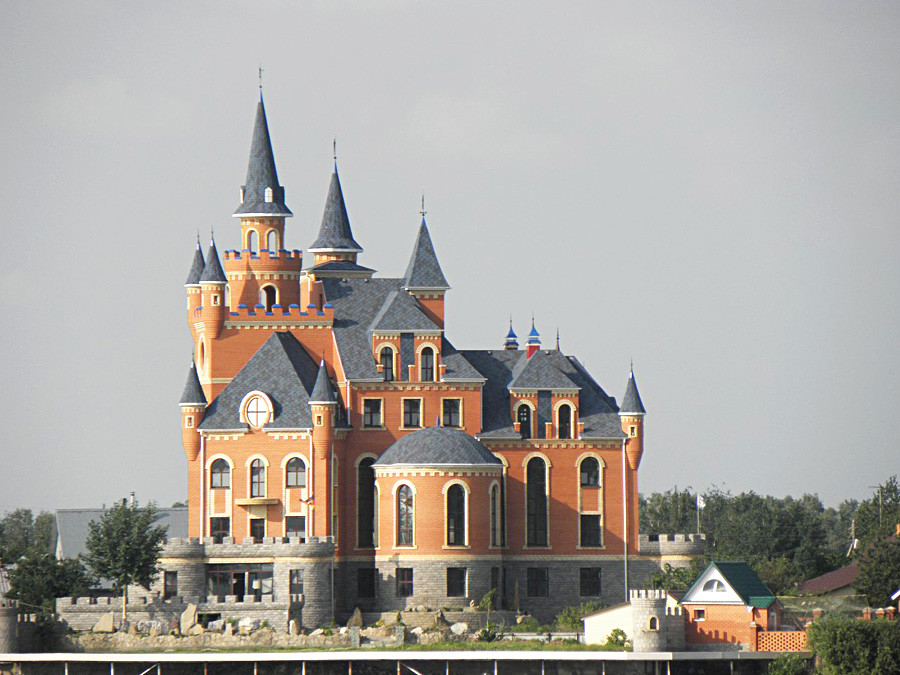 9. We’ve all seen those wooden pallets which are used to store things at home improvement stores like Ikea or Home Depot. But did you know you could build a mini swimming pool with them? This inventive dacha user did just that! 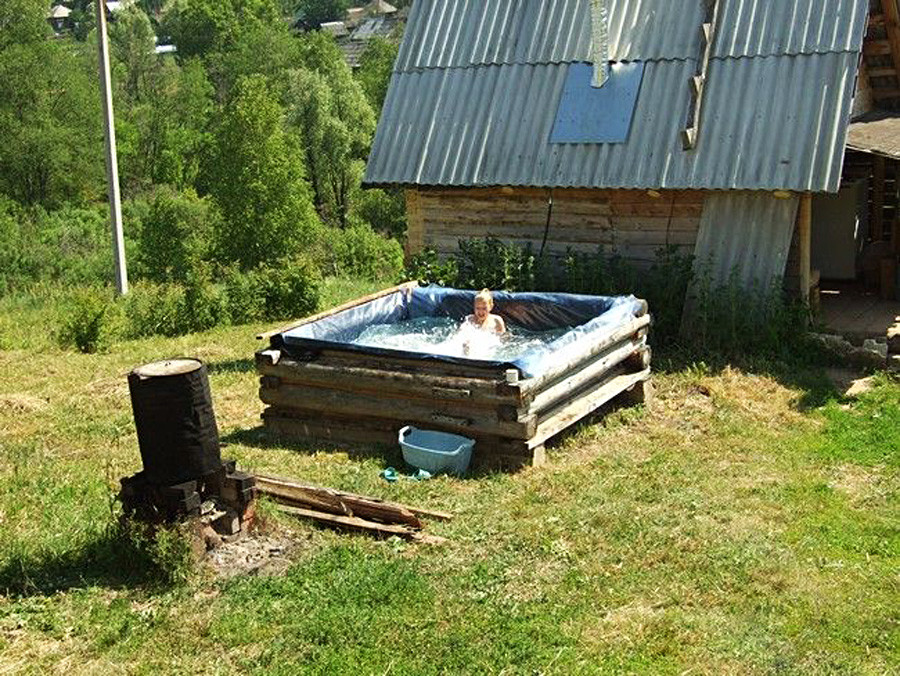 10. This is another reason to have a dacha… in order to fulfill your childhood dream of your own personal train track! Only a real choo-choo enthusiast could have built an actual working railway at their dacha! 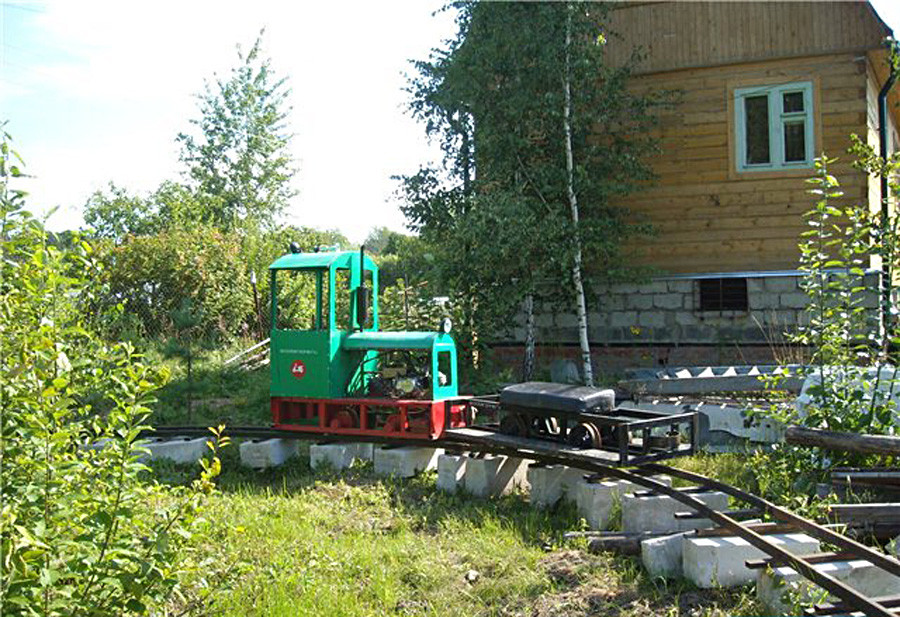 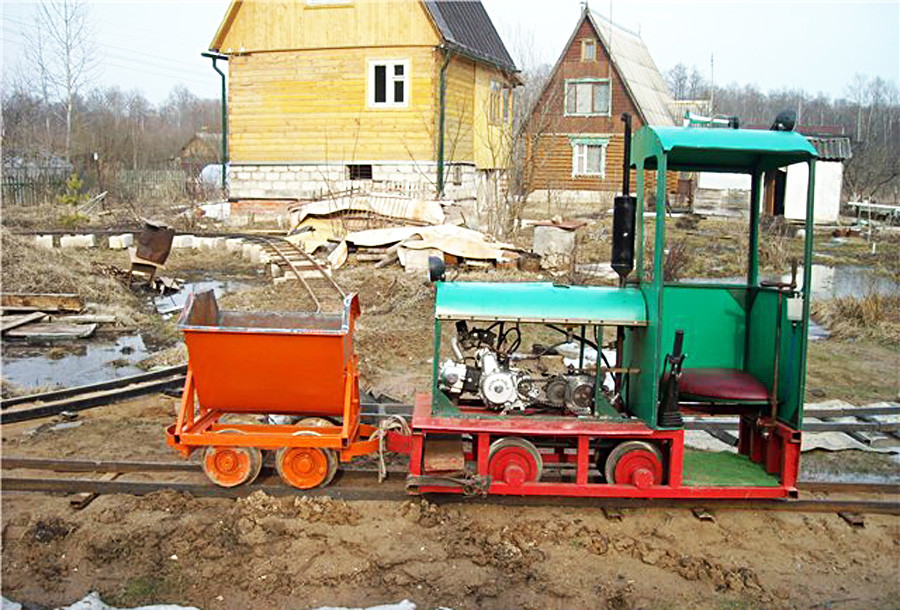 Near the city of Tver, dacha-owners carpeted the local bus stop and set up comfy armchairs to make the wait for the bus into town nice and cozy! 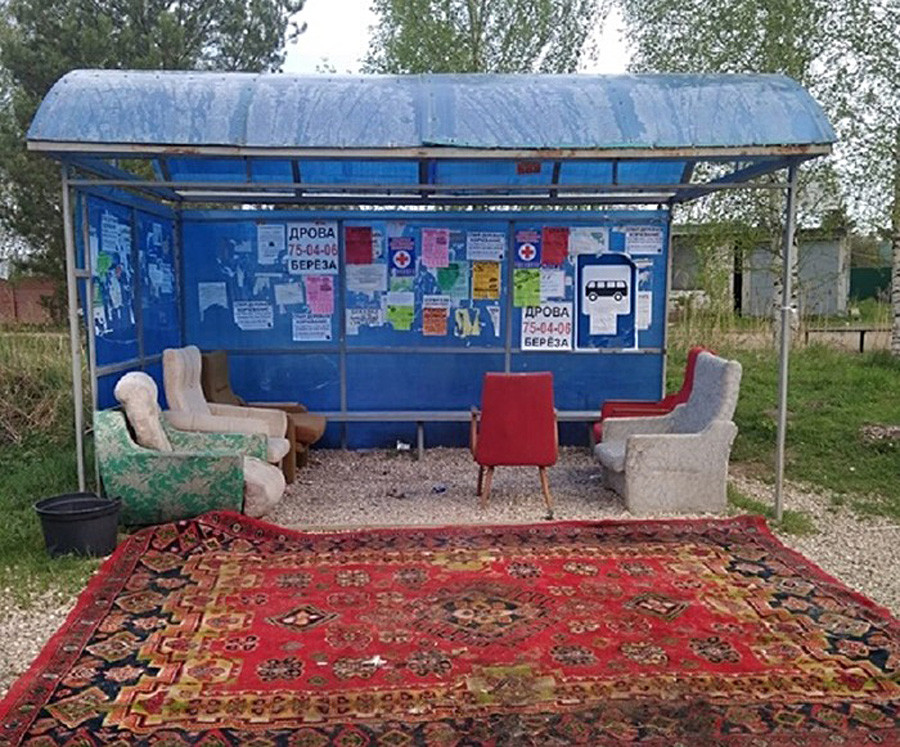