Everything you ever wanted to know about Russian country houses – dachas 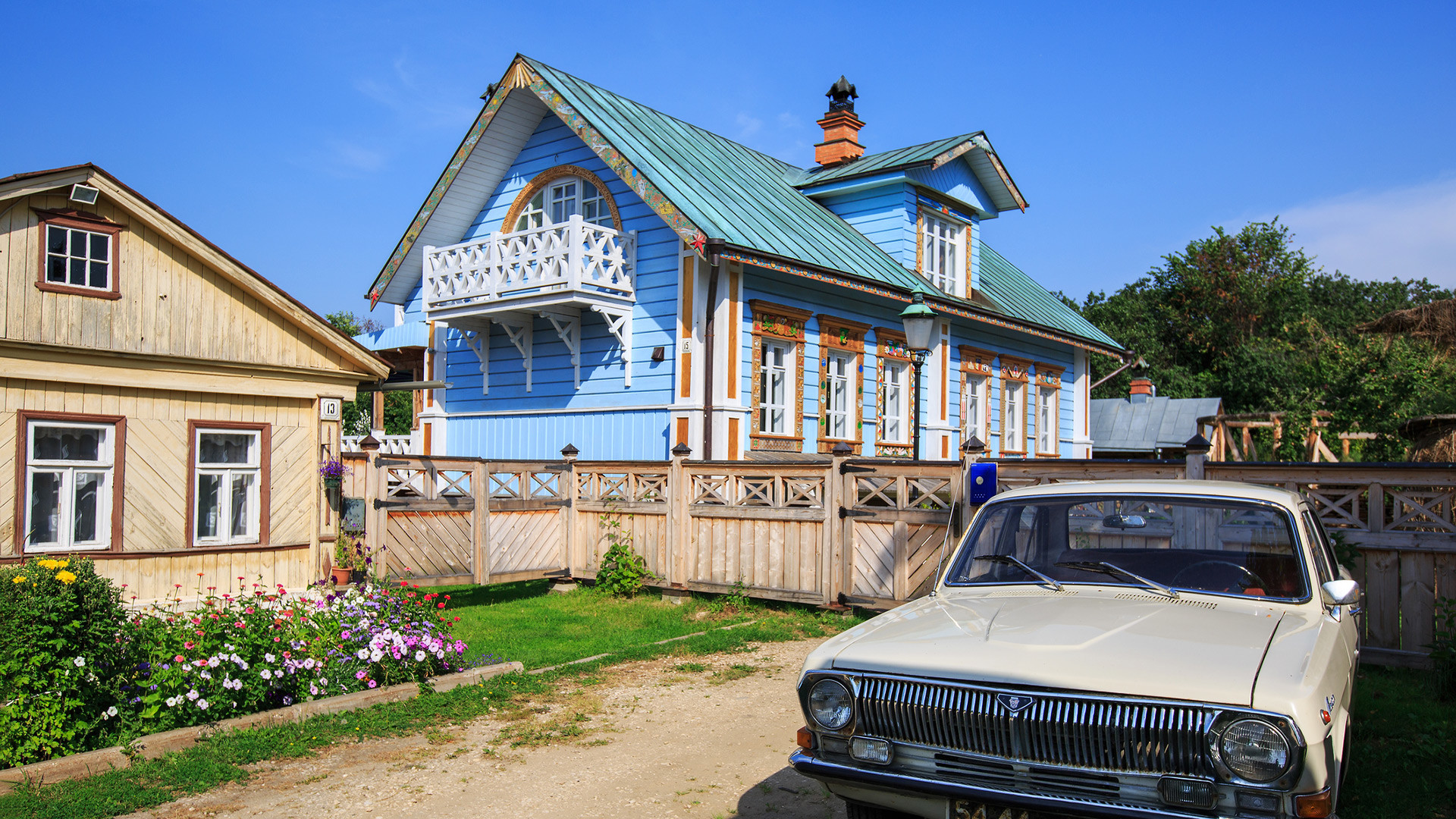 Legion Media
Read on to find out why Russians – and many foreigners – are so in love with their countryside retreats. Gryadki, shashlik, the banya, friends, and nature – what’s not to like?

The Russian dacha: A gateway to a simpler, more fulfilling life away from the confines of the hot smelly city. These places are often simple, sometimes only sporting a vault toilet, but they can also boast swimming pools and banyas. The main requirement: The pad should be located outside the metropolis.

What does the word ‘dacha’ mean?

Literally, dacha means “something that was given,” and originated in the 17th century from the verb ”davat” (to give). Initially they were given by Russian tsars to “Streltsy” (their closest guardsmen) as a reward for services as early as the 17th century.

This custom was introduced by Peter the Great, the founder of modern Russia. At the beginning of the 18th century during his reign dachas became popular as summer holiday retreats.

A dacha could be everything from the great Massandra Palace, which was Joseph Stalin’s dacha, to a tiny wooden village house. 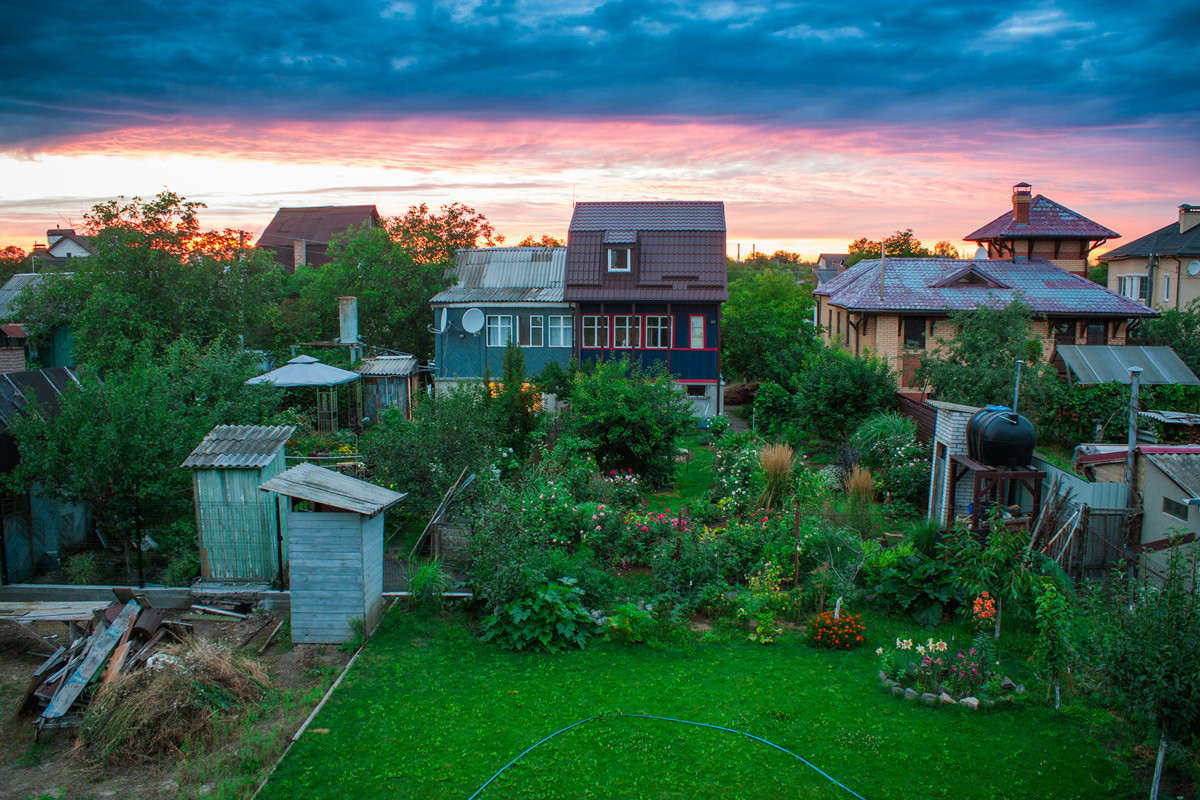 Even the great Russian writer Anton Chekhov had a dacha. Look at the history of Russian dachas in photos.

Why are dachas so sacred for Russians?

People feel free in their private territory and dachas offer an opportunity to escape the chaos of the city. People often grow vegetables in their gardens, and the fresh air invigorates the soul.

Why foreigners prefer their dachas instead of an exotic island?

This question stands for real. It seems foreigners often relate to the Russian country retreat, but why? We have at least three theories: It’s kind of exotic, it’s a perfect place to gather with friends, and it’s just a relaxed pace of life. Read here in more detail why foreigners love dachas.

What Russians do at their dachas?

If you think the dacha means a lot of rest and free time, think again.

The first thing to remember is that dachas usually don’t have central heating, so people mostly live in their country houses during the summer. As the first warm days hit the city, people flock en masse to the shire to open the dacha season. But there’s work to do: Dust, dead flies, and unmelted snow all needs to cleaned.

After everything is finally looking tidy, it’s time to get gardening. Of course, modern Russians are not so obsessed with planting vegetables, but every babushka has their gryadki [garden beds] with strawberries and parnik [a greenhouse] with tomatoes.

There’s always something to do at the dacha, but there’s a secret way to put your feet up. Read about it here.

Actually if you’re visiting a dacha for the first time and have no idea how to heat up a samovar or deal with topor, Tim Kirby is here to help.

What else can be found at a dacha?

Look out for the essential barbeque and if you’re lucky there might even be a banya. Here’s a brief virtual tour of the Russian country house.

What to eat at the Russian dacha?

There are at least few dishes considered “a la dacha.” The most traditional is shashlyk or classic BBQ meat. We have three recipes to make sure your grill is truly Russian. 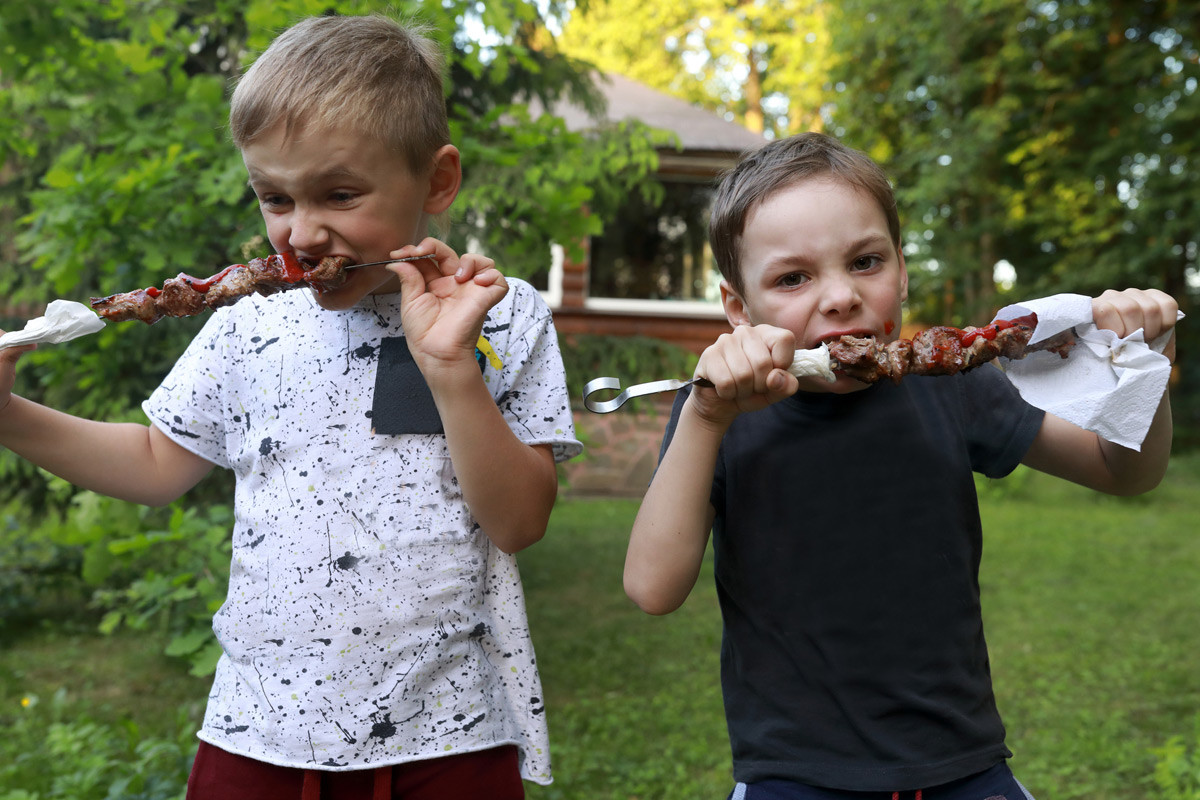 You can also learn how to cook ukha – fish soup, svekolnik – the second most popular beetroot soup, homemade jam, a wholesome vodka-based drink nastoikas, and many others.

So what are you waiting for? Escape the city!