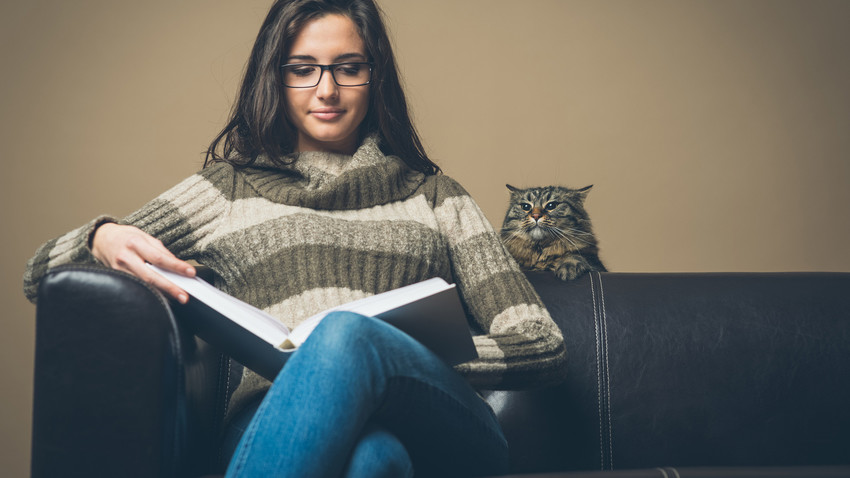 Legion Media
Russia has its own national version of the Man Booker Prize, and in the past the jury has made very controversial decisions, awarding less known authors and books while leaving the favorites and bestsellers to other prizes.

In brief, this is a novel about how unrequited love drives an ordinary proletarian man to disaster.

Mathematician and chess player Vladimir Makanin is one of the most famous Soviet and  Russian writers of the second half of the 20th century, and he passed away in 2017. His stories were many times awarded and screened into movies. Unfortunately, the English-speaking world has not seen many titles from Makanin: the two that you can find in English are the novella collections, “Escape Hatch,” and “The Loss”.

The author defines the genre of this book as 'the novel about everything'. Several plots go one by one, starting and ending up very suddenly, and finally through them the reader starts seeing the author's real life. This was one of the first novels by Shishkin that actually brought him fame.

Several of Shishkin’s later works were translated into English, such as:

A genius gynecologist has a rare gift of seeing and understanding women almost like an ultrasound. But for some reason he can't help the women in his life: his wife and daughter. This is the story of several generations of Soviet women and their reality, and just a great novel.

In addition to this book, Ulitskaya has written several very interesting novels that can be considered true successors to the great Russian literary tradition of Tolstoy and Dostoyevsky.

This is about one day in the life of a prison guard in the Kazakh steppe during the twilight of the Soviet era. The novel is based on the author’s personal experience and is influenced by Solzhenitsyn’s labor camp-writing.

Pavlov, who sadly passed away in 2018, decided to start writing after he read Solzhenitsyn's “The Gulag Archipelago” when it was originally published, because he found there a description of the very same Kazakh prison where he spent his obligatory military service.

That experience is depicted in a trilogy: “Tales of the Last Days,” which includes “The Matyushin Case,” alongside with “Captain of the Steppe” and “Requiem for a Soldier”.

Another of Pavlov’s noteworthy novels translated into English is “Asystole”, which describes the life of a young man in Russia's turbulent 1990s.

Just imagine the world in 2017 (as seen from 2006): The U.S. has a female president, who has adopted 18 children of all races and colors. Meanwhile, a small crazy Russian scientist sets off to the mountains to mine gemstones guarded by mysterious spirits… On the streets of a Russian city celebrations for the centenary of the 1917 revolution become a call to repeat that social upheaval and violence...

“2017” is a classic example of a fantastic dystopia, a favorite genre of Russian writers. Yet, Slavnikova also tends to the genre of magic realism in her prose. Among her other works translated into English are:

War-like “libraries” fight over copies of old novels that give their readers magical powers. The novel led to major controversy, and one jury member even resigned from the committee in protest.

One journalist wrote that the work was “imbued with some kind of hysterical nostalgia for a Soviet Atlantis that has sunk into oblivion.” But still, it proves the power of literature in Russia - almost in Bulgakov’s way.

A communal apartment in 1960s Leningrad is home to several old women who had survived the 900-day Nazi Siege. A young woman with a small daughter is a newcomer to this Soviet home. The mother suddenly dies and the old women end up taking care of the girl. The novel shows how strong women are.

Another work by Chizhova translated into English is “Little Zinnobers,” which perfectly depicts a childhood in the USSR. Soviet kids studying at an English school are rehearsing Shakespeare for foreign delegations that often come to inspect the Soviet ‘Potemkin villages’.

Some other authors who won the Russian Booker Prize with novels that have not yet been translated. However, here are their other works that are certainly worth mentioning: