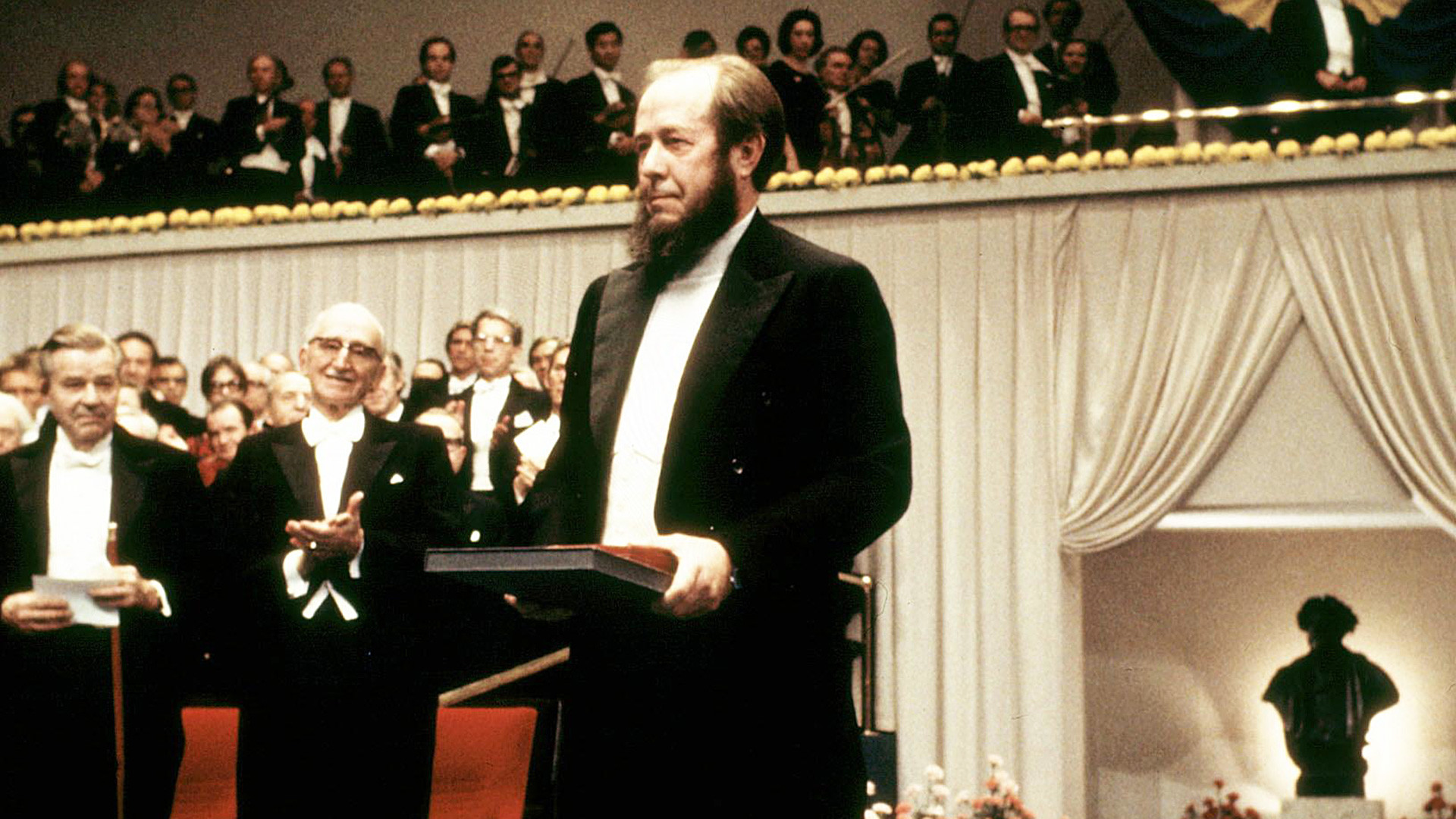 AFP
While some of the Swedish committee’s past decisions were most likely politically motivated, the novels by these authors are still worth reading. Here are Russia’s five Nobel laureates for literature. 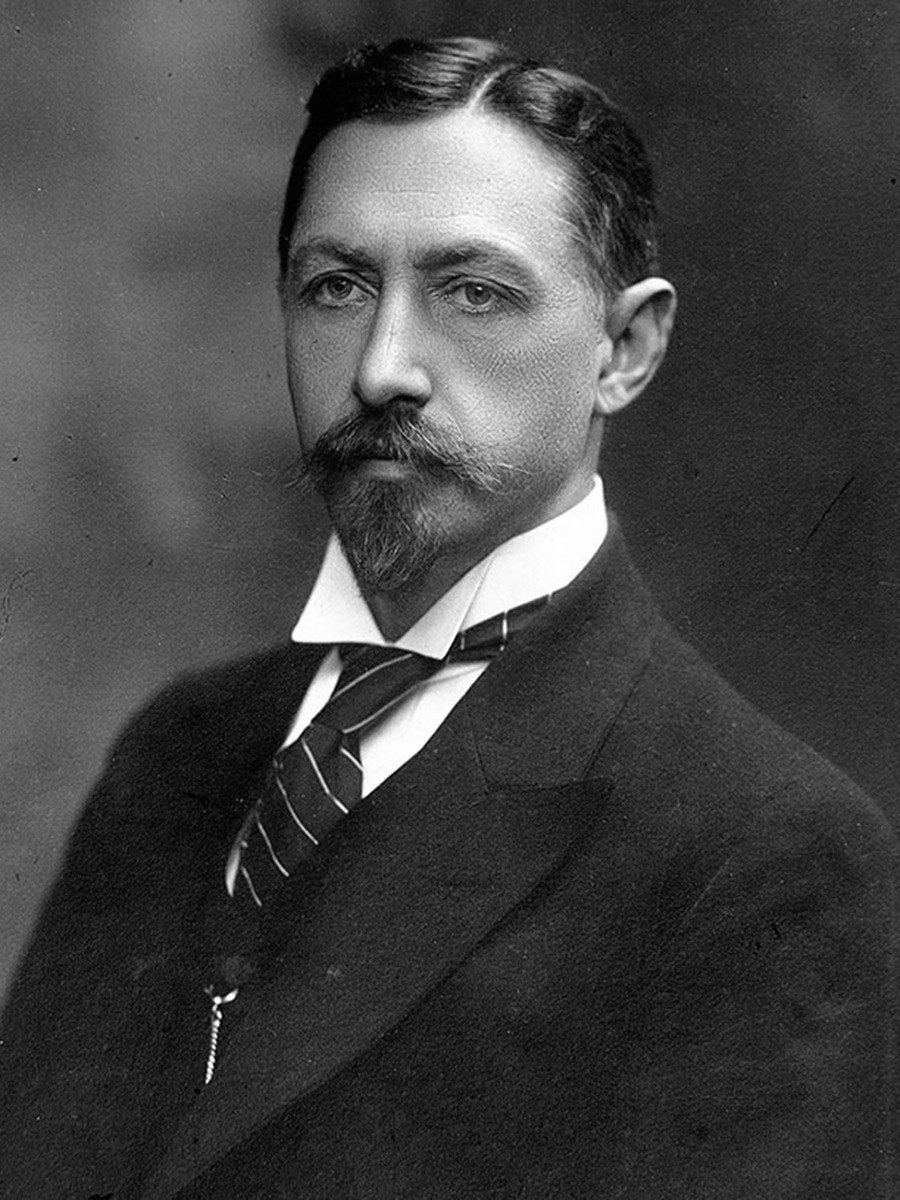 Bunin was the first Russian ever to win the Nobel Prize in literature. He beat the leading contender, Maxim Gorky, the proletarian writer and Stalin’s protege.

During the Imperial era, the Nobel family lived in Russia for many years, and by 1916 a third of all Russian crude oil was under their control. The Bolshevik Revolution, however, forced Alfred’s nephew, Emanuel Nobel, to flee Russia, resulting in the loss of his family’s entire commercial empire.

Later in the 1920s, when he was living in Paris, Emanuel had close ties with anti-Soviet Russian émigrés, including Ivan Bunin. While officially he couldn’t influence the committee, his sympathies were clear.

Bunin received the award “for the strict artistry with which he has carried on the classical Russian traditions in prose writing.” The Swedish Academy clarified that Bunin was selected: “to pay off our bad consciences on passing over Chekhov and Tolstoy.”

Nevertheless, the Soviet media claimed that the prize was politically motivated, since it was given to an ‘enemy of the Revolution’. Therefore, the award was denounced in the USSR for decades.

Here are some must-read books by Bunin 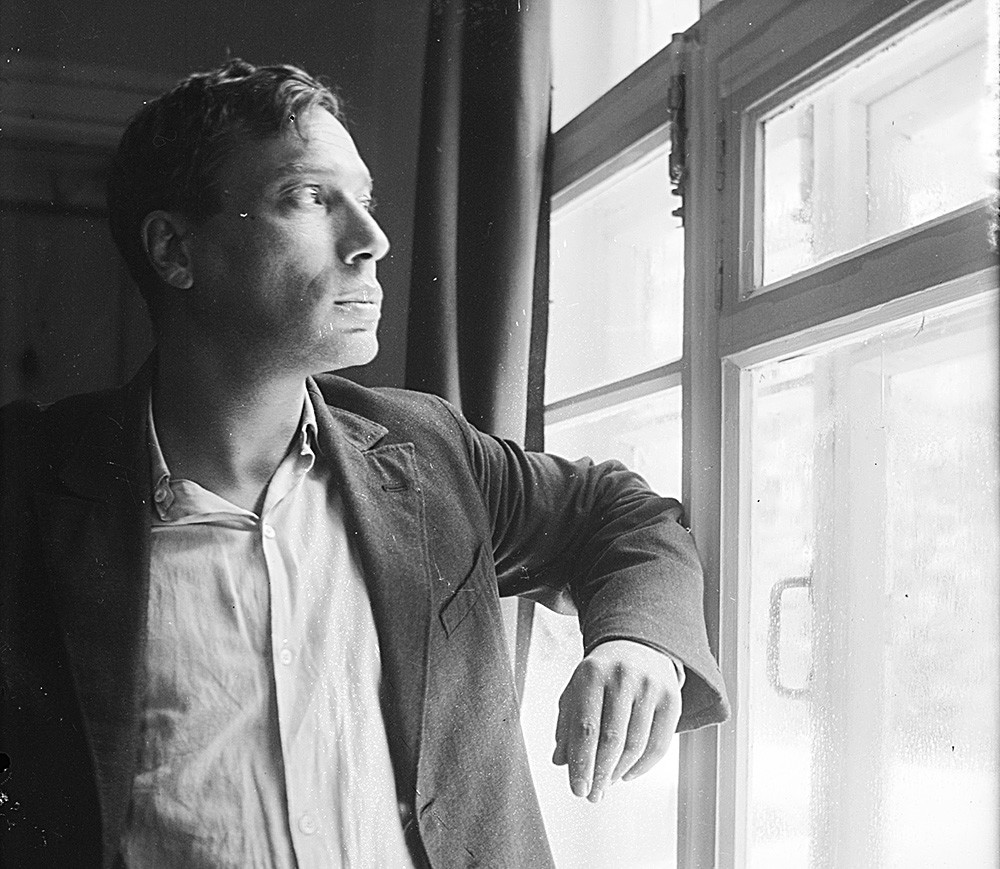 Pasternak won the prize “for his important achievement both in contemporary lyrical poetry and in the field of the great Russian epic tradition”. His Doctor Zhivago had just been unveiled to the world on the eve of the prize, and it was first published in Italy after facing a ban in the Soviet Union.

State media and bureaucrats started a harassment campaign against Pasternak. He was called a traitor to the Motherland for being published abroad and for receiving the Nobel Prize, which was considered to be something treasonous and anti-Soviet.

Pasternak was forced to forgo receiving the prize, and he became persona non-grata in the Soviet Union. A quote from one communist writers meeting went like this: “I did not read Pasternak, but I condemn him.” These words became an aphorism that symbolised the idiotism of censorship in the Soviet state.

Here are 8 facts about Boris Pasternak that you need to know. 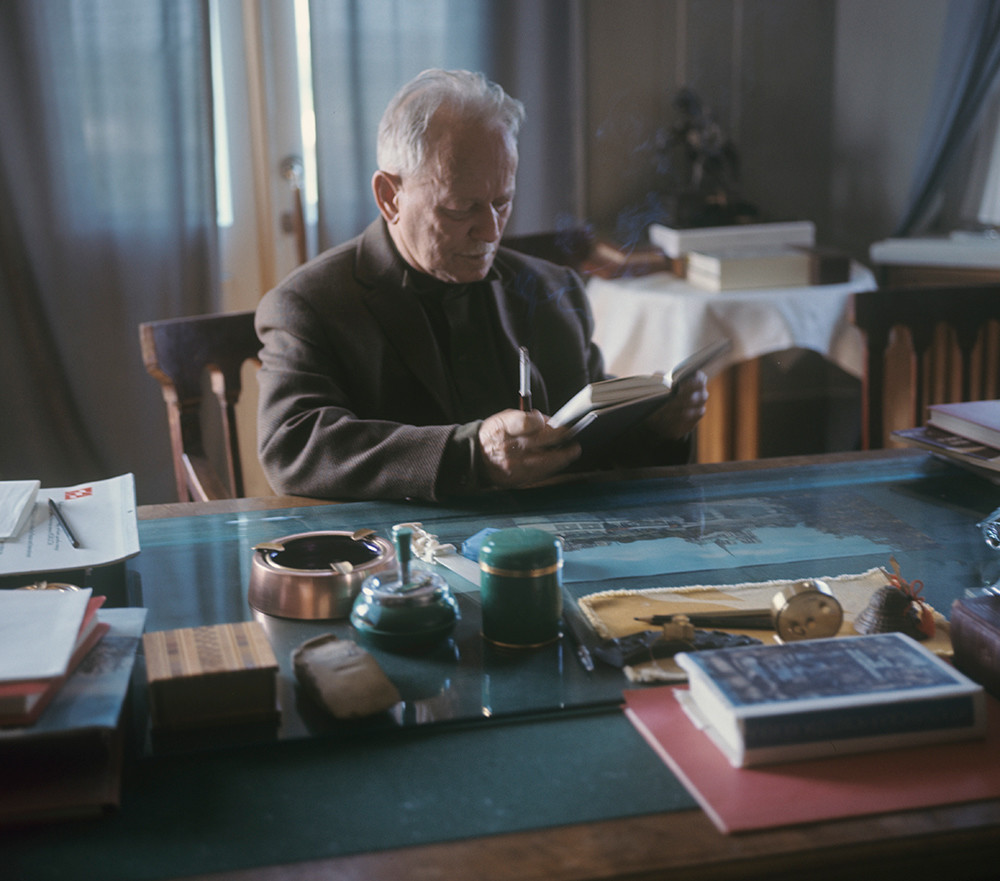 Sholokhov is the author of the epic novel And Quiet Flows the Don, which is about Russian Cossacks during the Revolution and Civil War. This novel is usually called ‘the War and Peace of the 20th century’. However, the book has faced much controversy, as well as conspirological speculation that Sholokhov is not the true author since his other works do not show the same quality of literary finesse and talent.

The committee, nevertheless, declared him the winner of the prize “for the artistic power and integrity with which, in his epic of the Don, he has given expression to a historic phase in the life of the Russian people.”

This time, the Soviet state had nothing against the prize. Moreover, in 1958 the authorities were trying to promote Sholokhov as a writer. The Soviet ambassador to Sweden was ordered to make it clear that the USSR would appreciate it greatly if the prize were to be given to Sholokhov.

Here are 6 facts about Sholokhov that you need to know 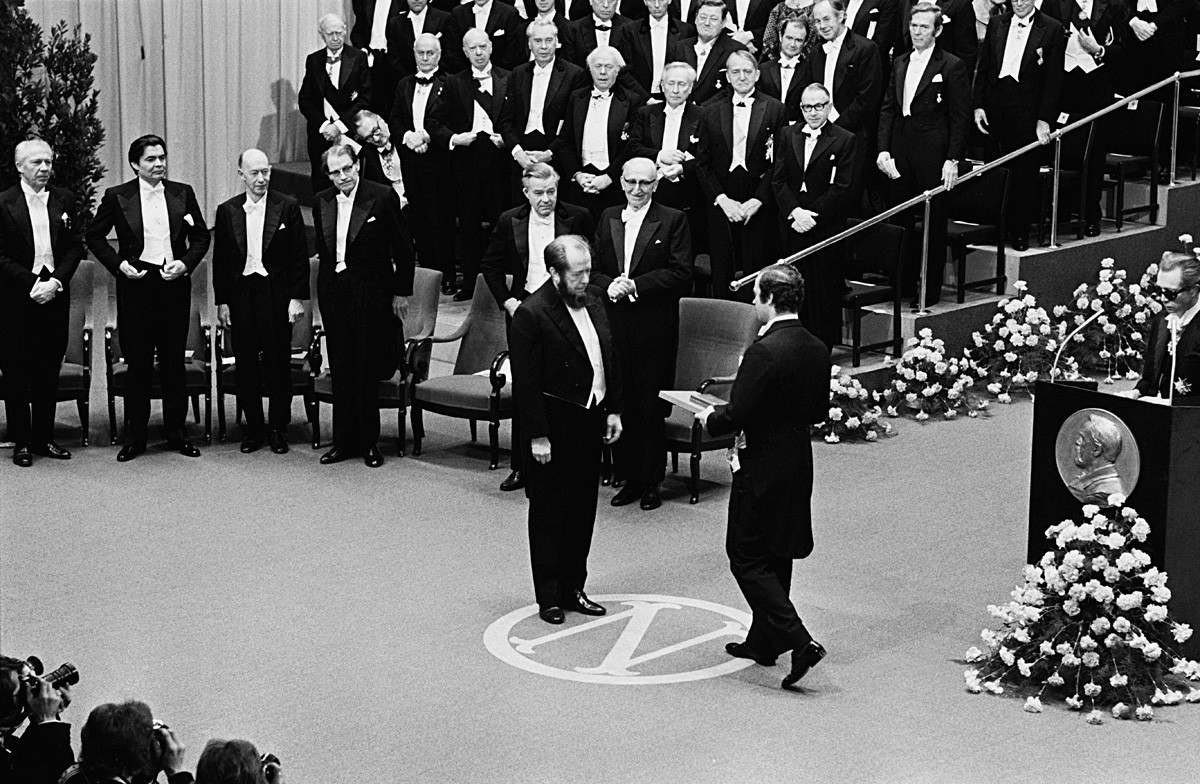 Alexander Solzhenitsyn getting his prize in 1974

Alexander Solzhenitsyn was the first Soviet writers to speak openly about the Gulag in his novels. His One Day of Ivan Denisovich, which describes the routine of a camp prisoner, was published in 1962 and became a sensation in the USSR.

Solzhenitsyn had spent eight years in the Gulag, and after he was freed he started dissident activity and human rights work. By the time he was awarded the Nobel Prize, the publishing of his works came to an abrupt halt in the USSR.

The prize was given to him “for the ethical force with which he has pursued the indispensable traditions of Russian literature.” This made Soviet authorities even more angry about him and his ‘anti-Soviet’ activity. Four years later, he was expelled from the country, and only then did he have the chance to receive his prize and monetary award.

Here are somemust-read books by Solzhenitsyn 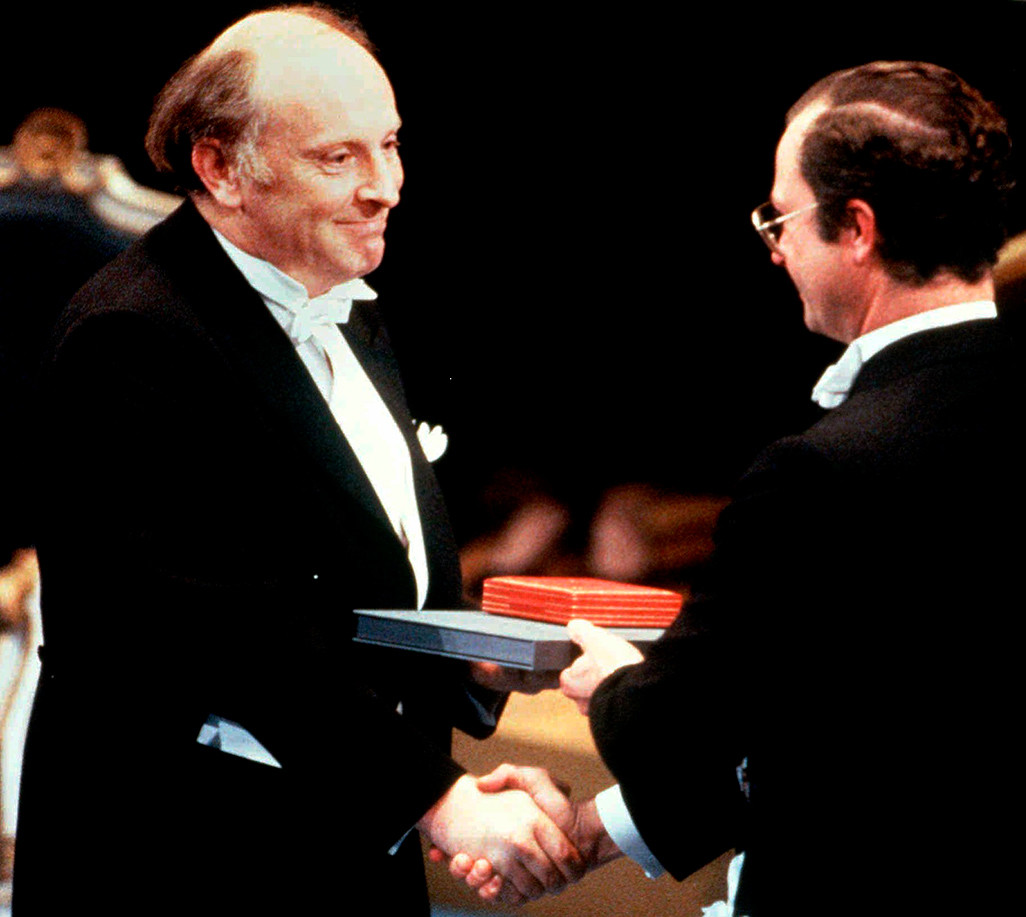 Joseph Brodsky had dreamed of the Nobel Prize ever since he was young. He wanted to be recognized internationally as a poet, and felt claustrophobic in St. Petersburg, as well as in the entire Soviet Union. His poems were not published due to the strict censorship, and they were only spread through samizdat.

In the States, the Russian poet decided to switch languages, but he didn’t succeed much when composing poems in English. In the U.S., Brodsky gained fame as a Slavic professor and an essayist.

In 1987, his dream came true and he won the Nobel Prize as a poet “for an all-embracing authorship, imbued with clarity of thought and poetic intensity.”

Read more: The memoirs Brodsky didn’t want you to read