Why Russian writer Ludmila Ulitskaya should win the Nobel Prize 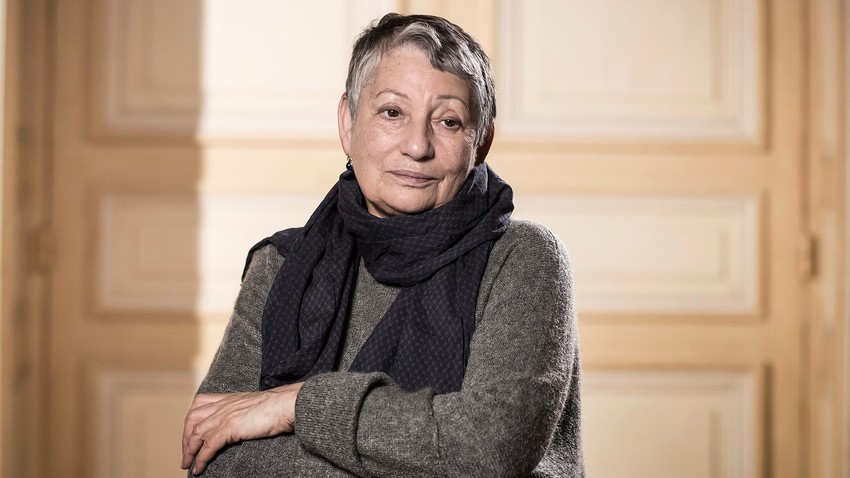 AFP
Each year bookmakers list Ludmila Ulitskaya among those who have chance to take the Nobel Prize for literature. Here is why we think this Russian woman deserves to be marked by the Swedish Academy.

1. Ulitskaya raises very important themes in the language of Tolstoy

Alfred Nobel willed that a writer be awarded for “the most outstanding literary work in an ideal direction.” What can be better than a fine 19th century Russian novel speaking about the meaning of human existence and finding a purpose in life.

Would you give a Nobel Prize to Leo Tolstoy? We bet yes! For some reason, however, he didn’t get it. But you will be pleased to know that there are ‘Tolstoys of the 21st century’ and Ludmila Ulitskaya is certainly one of them. She speaks about past and present in a modern language that is clear both to youth and adults. 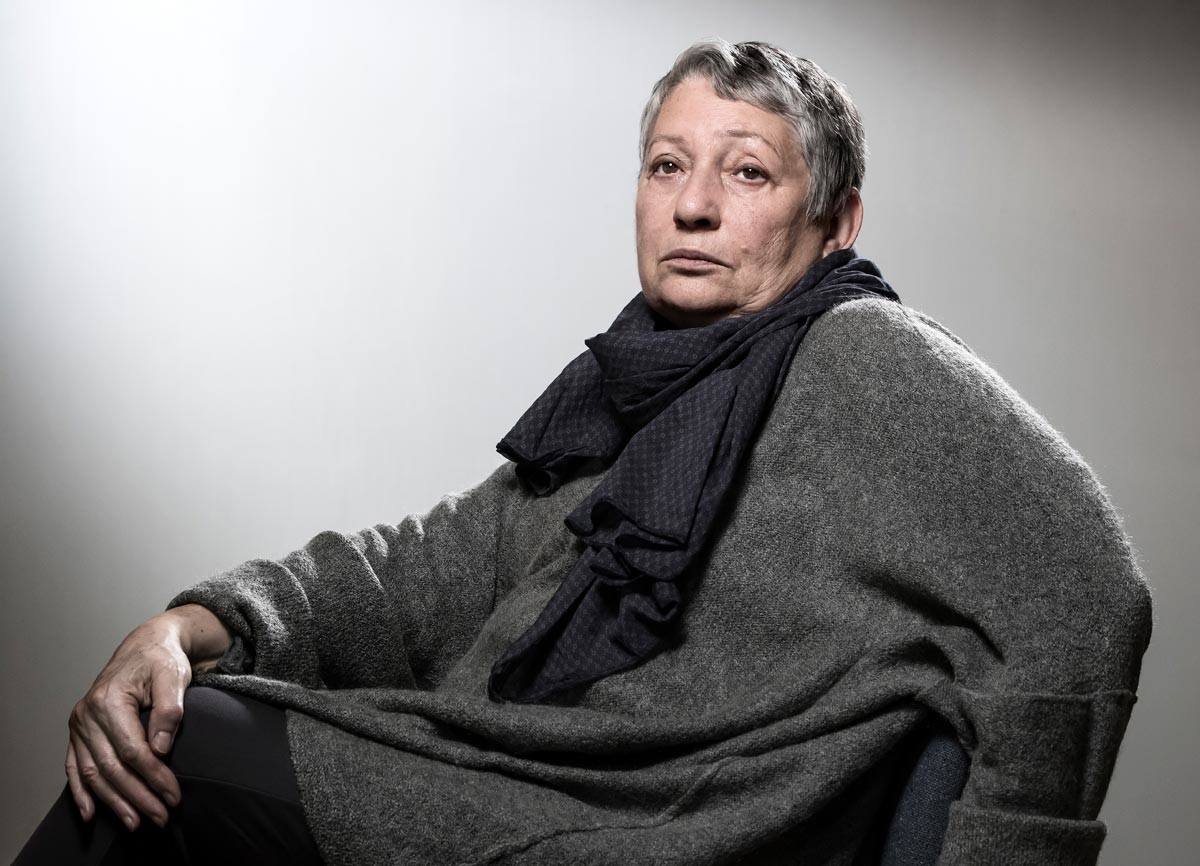 In her novels she often explores the history of several generations of one family; for example, The Kukotsky Enigma, Medea and Her Children, or her last work Jacob's Ladder. Her books are not about digging in the past and dusty archives, but rather, they are a deep investigation of the human soul and psychology. As a truly great novelist Ulitskaya is very timely and devoted to the present.

She raises the eternal question of ‘Fathers and Sons’ that first was posed by Russian novelist Ivan Turgenev, and she tries to find a connection between generations, and to help extirpate the guilty feeling that children often feel toward their parents.

2. Tries to prevent a repetition of past mistakes

“I gather from many conversations that today’s young people blame the generation of the 1960s for the current state of affairs. And the process of ‘Stalinization’ that I observe daily demonstrates that the lessons of Soviet rule and its cruel repressions have not been fully learned,” Ulitskaya told Russia Beyond in an interview in 2013.

So, she felt it was her duty as a writer to explain to the younger generation what the 1960s was like in the Soviet Union. Instead of speaking about the distant and bloody Stalinist times that are unlikely to repeat, she speaks about the 1960s, which were less threatening, but which still led to much personal troubles.

Ulitskaya’s The Big Green Tent talks about samizdat and how people were forced to illegally obtain and spread knowledge, literature and books since these materials were ‘anti-Soviet,’ and were banned by zealous bureaucrats according to bizarre and haphazard criteria.

The novel has dozens of characters whose lives were ruined because of Soviet power. They couldn’t work according to their real intelligence and interests, and they were in constant fear of being arrested, as well as in constant fear for the lives of their relatives and friends. Ulitskaya tries to explain that these people later entered positions of power in the country, and this is why they couldn’t be free-minded after all. 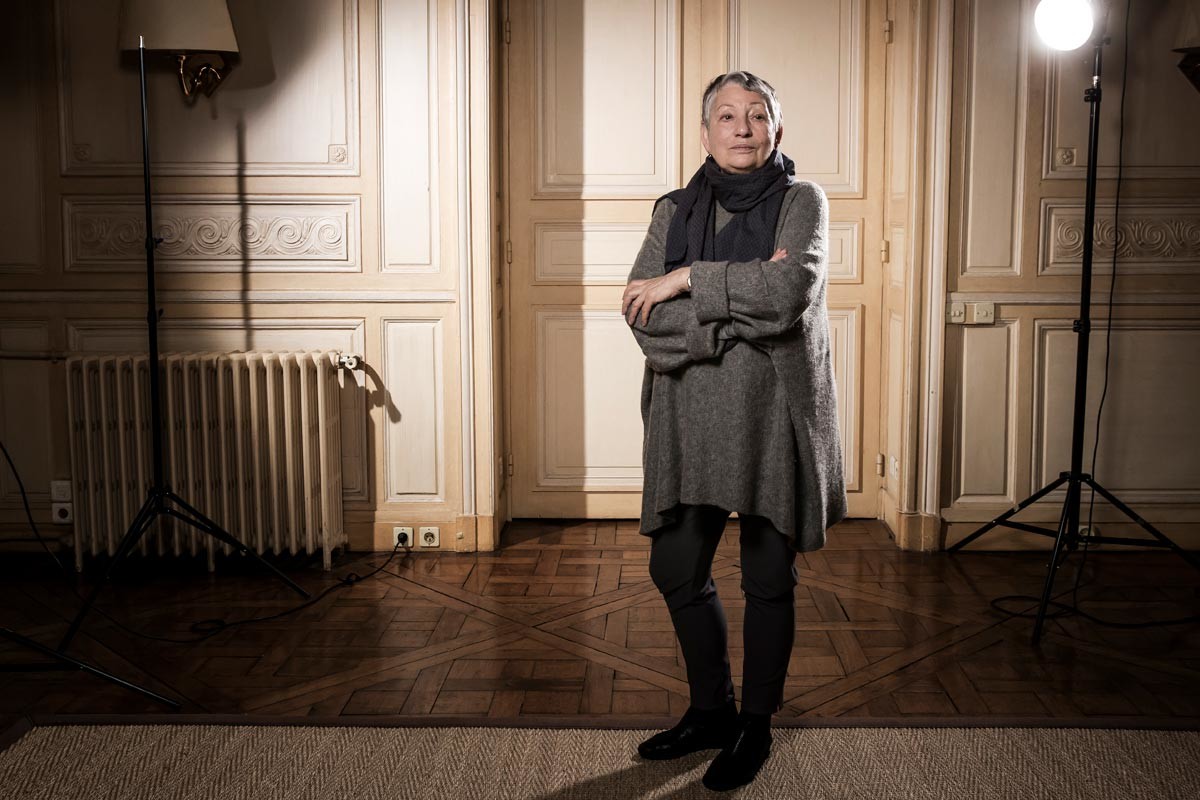 One of her best novels, Daniel Stein, Interpreter is an attempt to reconcile Christianity, Islam and Judaism. It’s an effort to show how bad their political relations reflect on ordinary people’s lives.

The novel is based on the true story of Oswald Rufeisen. The main character is a unique man – a Polish Jew who hid his origins and served in the Gestapo during World War II, managing to save many lives. After the war, he became a Catholic priest and moved to Israel to serve in a church.

Daniel gives asylum and support to people on the margins of society who can’t find acceptance and understanding anywhere else (for example an Arab Christian). Daniel tries to make peace between local Jews and Muslims, as well as between Jews and Christians. Daniel even met the Pope at a time when the Vatican didn’t have official relations with Israel.

So, Daniel is an ‘interpreter’ not only because he knows many languages. He is an interpreter between cultures and religions, showing a great scale of mercy and intelligence.

By the way, Ludmila is a Russian Jew who converted to Christianity.

4. Her second name is humanism

In addition to preaching benevolence through her novels, Ulitskaya also actively fights for human rights. She considers herself to be a member of the liberal intelligentsia, and took part in the opposition protests in the early 2010s.

Ulitskaya is a frequent speaker for Memorial, an NGO that is preserving the memory of people repressed during the Stalin era. As both her grandfathers were arrested in that era, this story is very personal for her, and she tries to raise the public profile of the foundation’s activity.

Ulitskaya is also active in non-profit work, and she founded the Ludmila Ulitskaya Fund for Supporting Humanitarian Initiatives that conducts various activities, including educational programs. For example, the fund provides children's hospitals with books.

5. She is one of the greatest living authors 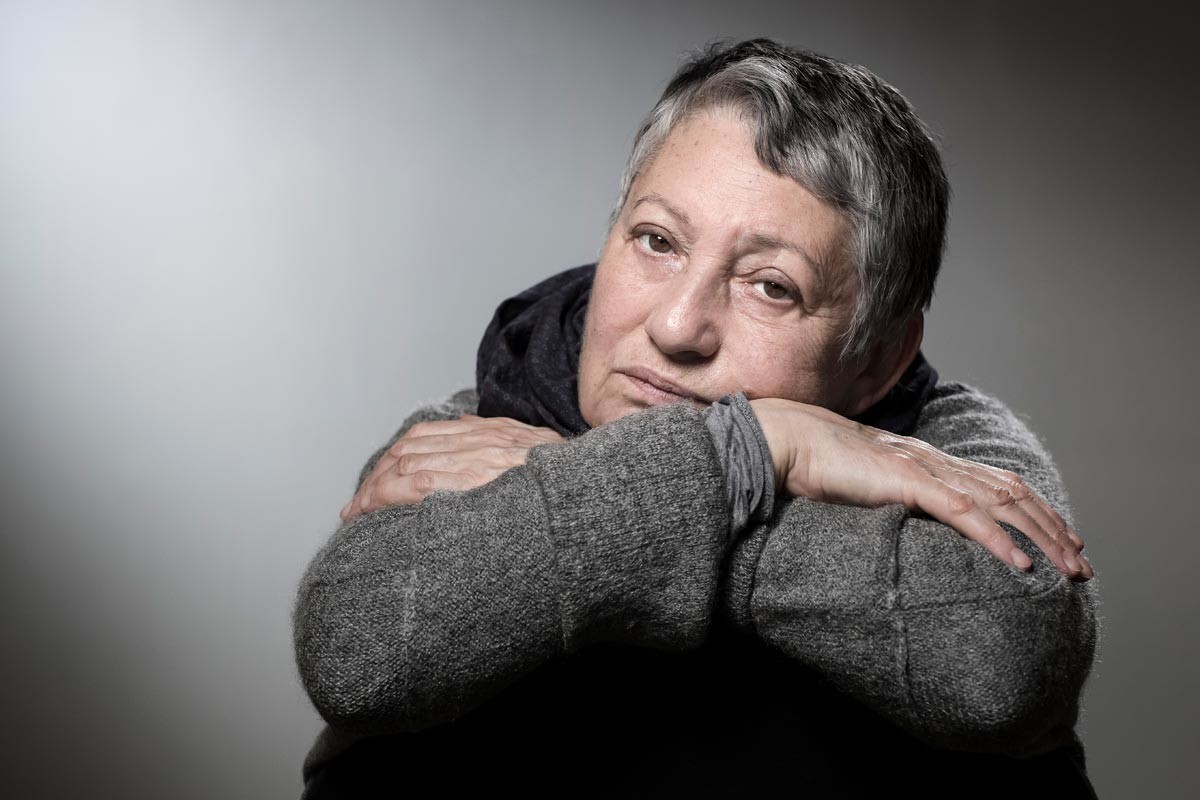 Now 76, Ulitskaya announced that she won’t write long novels anymore. They take too much time and energy – and now she wants to focus on her family. Still, she continues to write short stories, and participates in different anthologies of stories.

She has a degree in biology, and only started her literary career in the late 1980s when she was already more than 40. Since then, however, she has written around 20 brilliant books and about five novels that are pure genius. Her works were several times screened into movies, and she has won two leading literary prizes in Russia – the Big Book and the Russian Booker Prize.

Ulitskaya is probably one of the most well-known Russian authors outside her country, and her works have been translated into at least 25 languages and are constantly republished. Moreover, in 2009 she was one of the few Russian authors nominated for the Man Booker Prize. Also, she has also been awarded with dozens of prestigious foreign literary prizes, including France’s Prix Médicis, The Ordre des Palmes académiques, and even the Legion of Honour; as well as Italy’s Grinzane Cavour Prize and others.

The last time a woman won the Nobel Prize was in 2015 – Belorussian author Svetlana Alexievich, who writes in Russian. The last time a Russian author won was in 1987 when the emigre writer and poet, Joseph Brodsky, was lavished with this honor. So, fingers crossed, hopefully 2019 will be our year of literary glory!