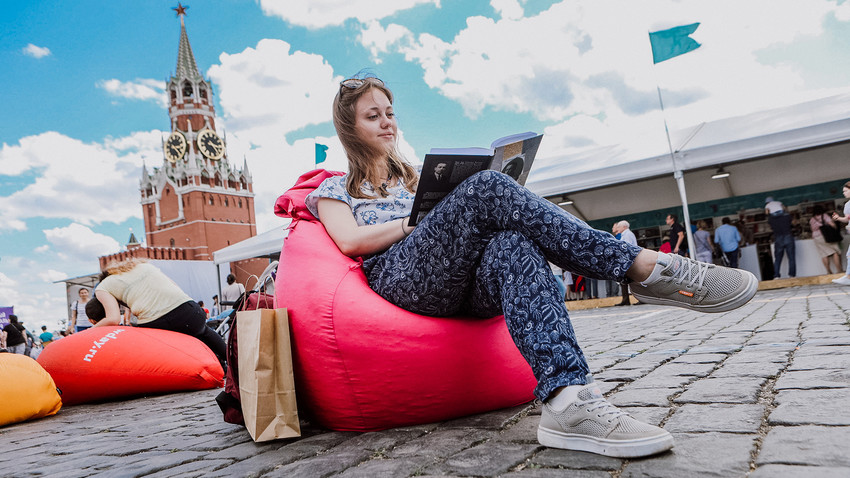 Andrey Nikerichev/Moskva Agency
We’ve compiled a list of the most interesting and worthwhile Russian books so far to appear in English in 2019. 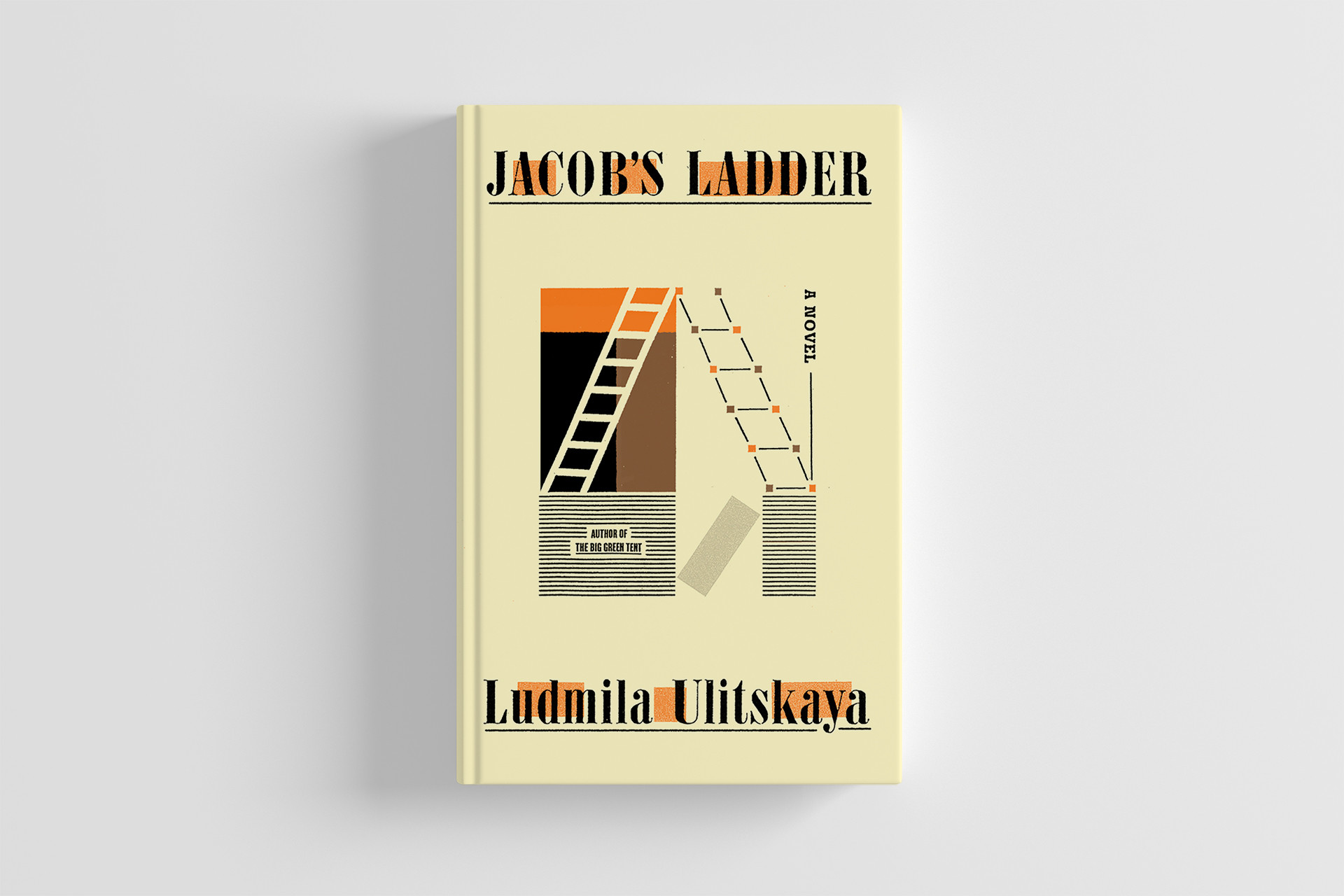 A woman finds the diary of her Jewish grandfather who had been sentenced to the Gulag, betrayed by friends and family. The story of her own complicated life (an unhappy marriage, a life-time love affair with a married man, and a drug-addicted son) is mixed with stories from her grandfather’s even more complicated life.

Jacob’s Ladder is translated by Polly Gannon who already worked with another of Ulitskaya's great books, The Big Green Tent, which is about the Soviet 1960s, samizdat and arrests of the intelligentsia.

It wouldn’t be an exaggeration to say that Ulitskaya is one of Russia’s greatest living authors (and one of the few nominated for the Man Booker International Prize). She announced that Jacob’s Ladder is her very last novel, and she won’t write any other major prose works. 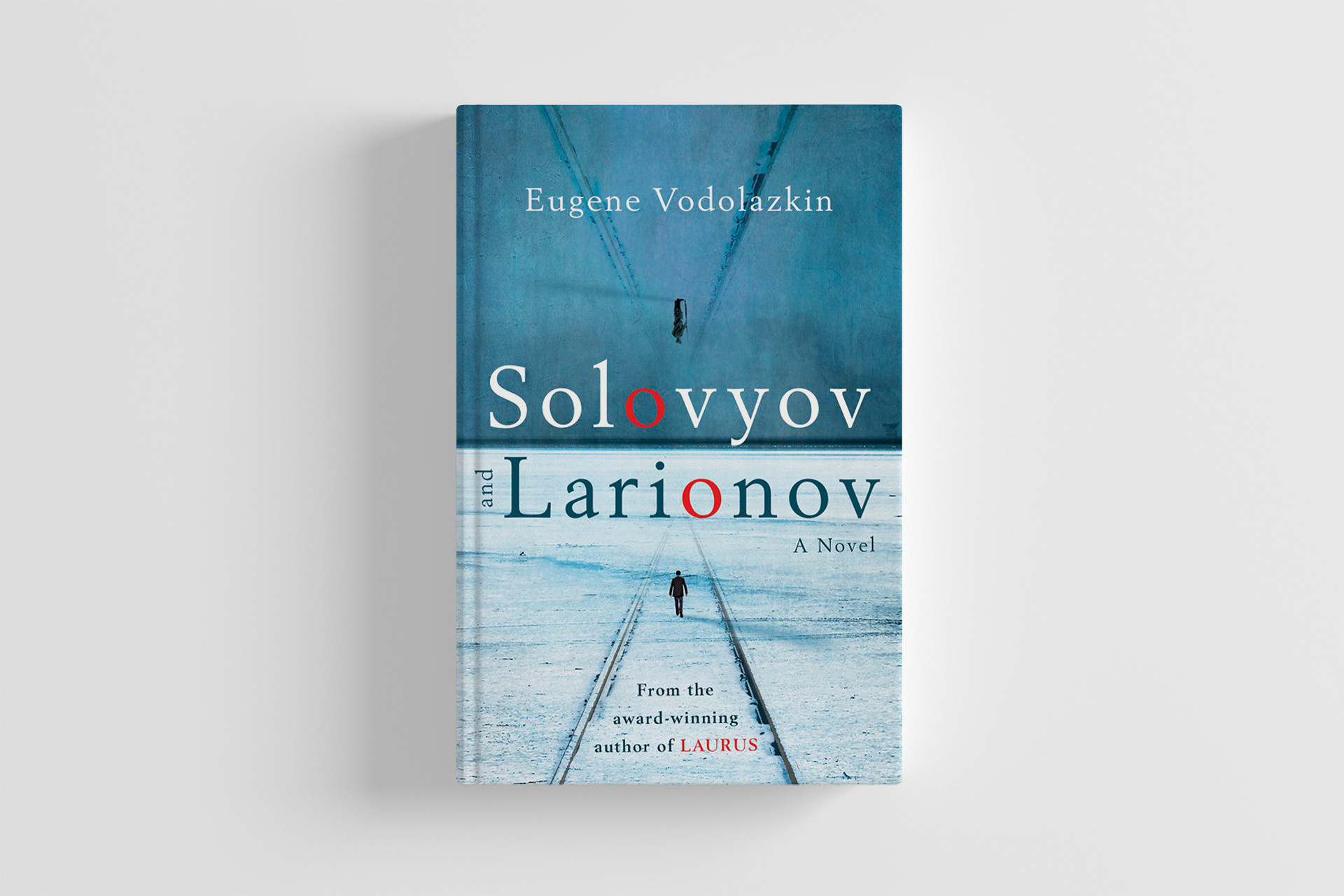 Solovyov is a student doing historical research about a White Army officer during the Russian Civil War - General Larionov. Solovyov sets off to Crimea to attend a conference devoted to the life of Larionov, and in a strange but interesting way their destinies become intertwined.

Vodolazkin is one of the most interesting contemporary writers and a prize-winning author ofLaurus, a story about a medieval Russian saint, as well as Aviator - a novel about a man who was experimentally frozen in the Solovki Gulag camp, and then unfrozen and returned to life in the 21st century. All of these books, including Solovyov and Larionov, are translated by Lisa Hayden, author of a blog about Russian literature, Lizok’s bookshelf, (she won a translation prize for Laurus). 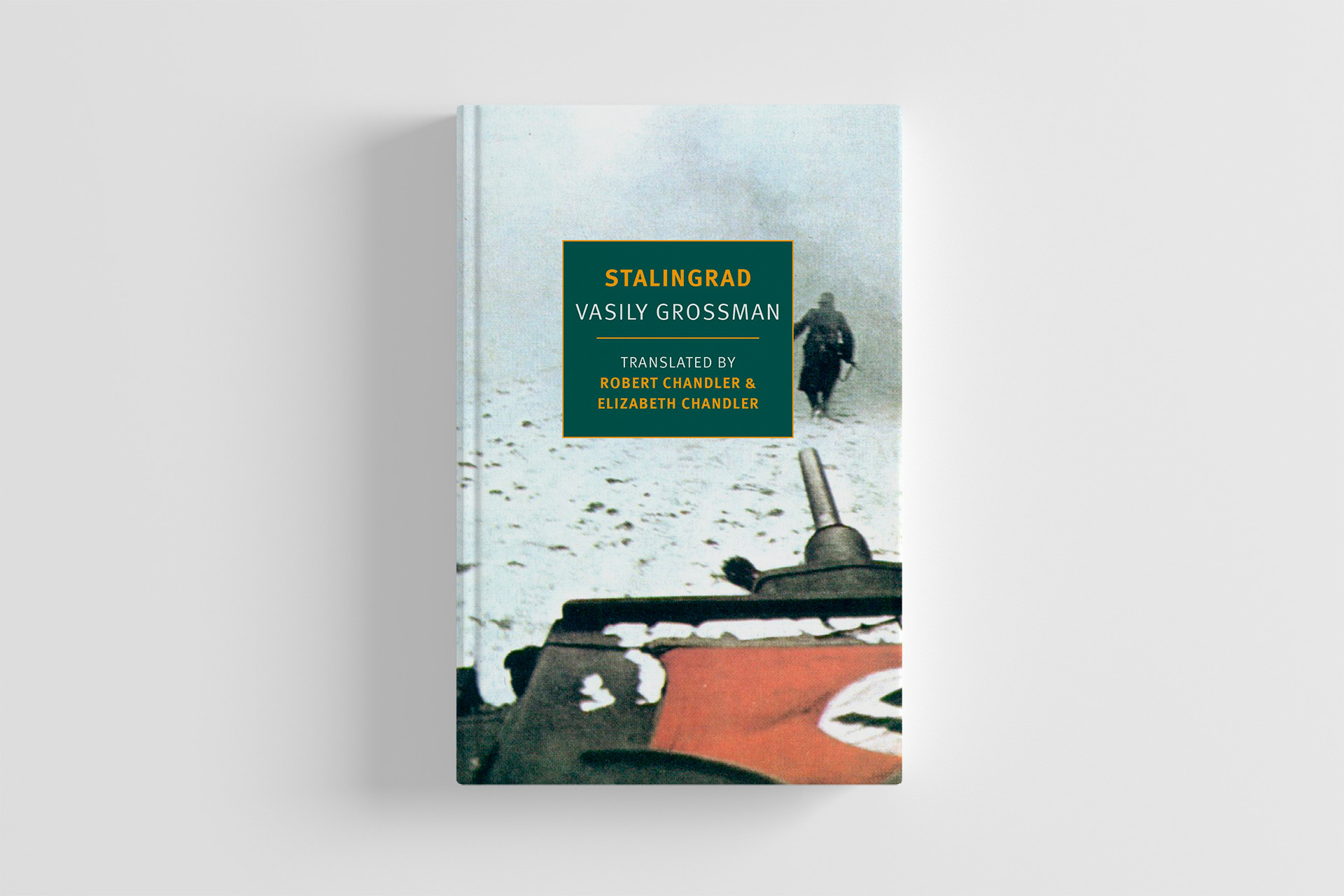 This autobiographical story is about the horrors of World War II and one of its bloodiest episodes - the Battle of Stalingrad. As a correspondent of the Soviet newspaper, Krasnaya Zvezda (Red Star), Grossman was on the frontline during the entire war, and fearlessly covered the street fighting in Stalingrad. His most famous work is Life and Fate, which made him one of the most famous war writers ever, while Stalingrad has been called its prequel.

The book is translated by Elizabeth and Robert Chandler, who also worked on Grossman’s Life and Fate, as well as for one of the most challenging Russian authors - Andrei Platonov. 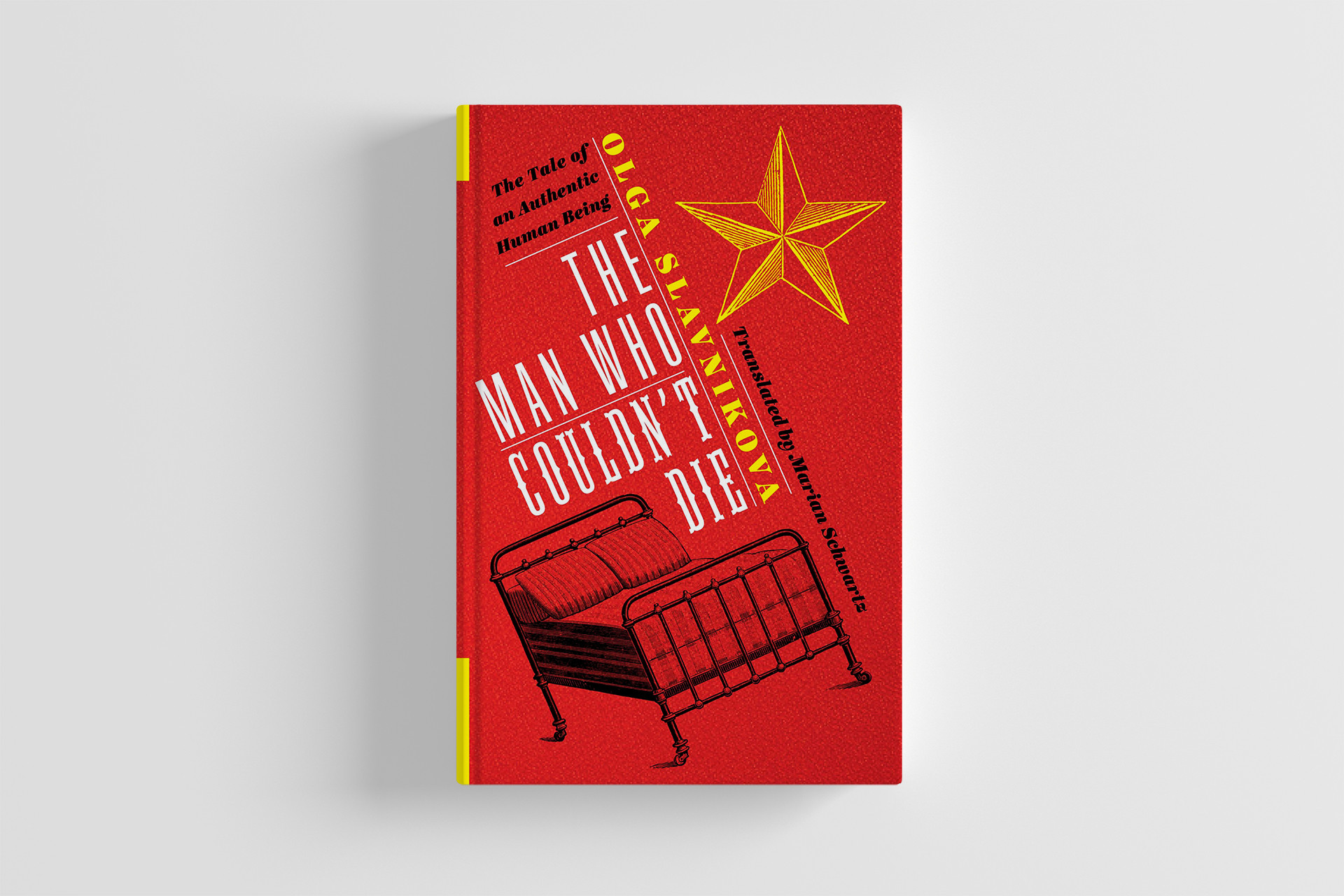 This is a story about a paralyzed man and two women: his wife and stepdaughter who hide from him the fact that the Soviet Union collapsed. It’s the 1990s but they don’t want to subject him to stress, and so they read Pravda’s ‘editing’ of the true facts and even show him fake newscasts. Through the post-Soviet chaos and allusions to Soviet life, the author, Olga Slavnikova, researches metaphysical questions, and as the book’s subtitle says, this is “The Tale of an Authentic Human Being”.

The Man Who Couldn’t Die was written in 2001, but only now has it appeared in English, translated by award-winning Marian Schwartz, who also was able to bring Anna Karenina anew into English in 2015, as well as numerous other classic and contemporary Russian books.

Olga Slavnikova is also the author of the dystopian novel called 2017.

5. Dmitry Novikov - A Flame Out at Sea 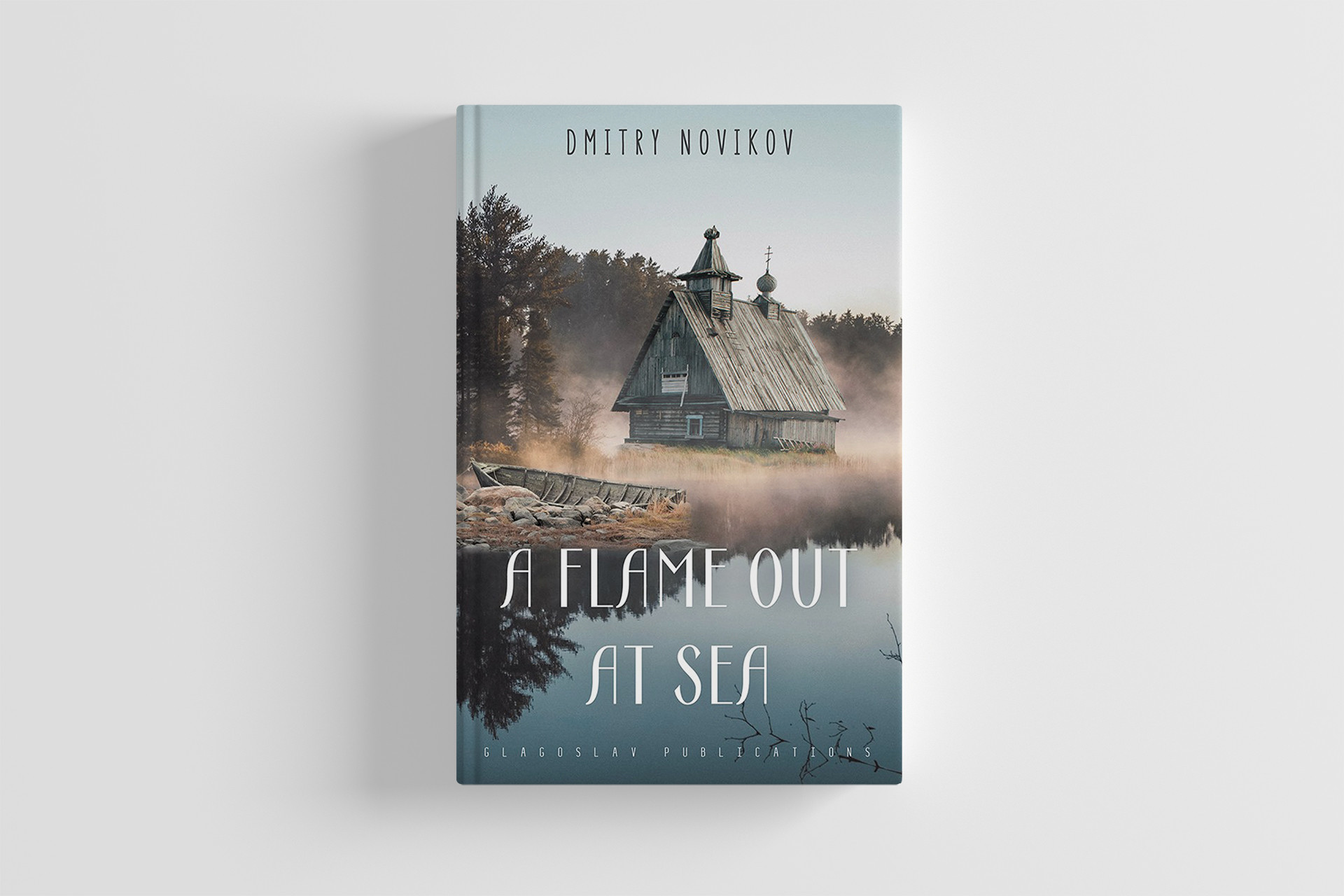 Tourists visit the White Sea and the Russian Republic of Karelia for hiking, kayaking and fishing, and they discover this mysterious land with breathtaking though harsh natural beauty, hoping to know it better. As a result, they have a desire to know their own roots.

Born in Karelia, Dmitry Novikov has introduced and revealed the region’s enigmatic nature to the mass audience. He describes the majesty of northern landscapes with their giant fir trees, rocks, boulders and fast rivers.

As the author says, A Flame Out at Sea is about Russian life and is based on materials of 'past, present and a little of the future'. That's why the varied chapters jump across different eras: 1943, 1975, 2003 and more.

READ MORE: 7 contemporary Russian novels you need to read before you die